We get it, change is hard. It takes years of trust to build that healthy, sustainable relationship that you deserve with your smartphone. Just know that whatever sort of tragic anxiousness you’re feeling about making that potential transition — you’re not alone. In fact, two beloved Moment members have personally made their switch to #TeamPixel and wanted to chat about their experience in doing so.

"These days I shoot 95% of my photos on my phone and the other 5% on a medium format Pentax 67. The camera is the single most important part of the phone to me, and Google wins hands down in that regard with the Verge recently finding the year old Pixel 2 camera even beats out the brand new iPhone Xs.

I was never much of an Apple diehard, but even I still had some concerns about getting out of the Apple ecosystem and the difficulties around that. The good news is it wasn't nearly as difficult as I'd built it up to be in my head, which is coincidentally the same thing I'd say to someone who just found out they're going to be a parent.

The largest hurdle for most people seems to be the transition away from iMessage and the fear of being that person in the group chat with the green messages. With some help from Wired's guide on switching from iMessage to Android Messages, it really wasn't terrible. There's a few hiccups here and there - you'll definitely have to find a different way to share videos because they're horribly compressed over messages. For me at least, most conversations happen on Slack or Instagram and not in group chats anyway so this has never been a huge pain point.

The rest of the Android ecosystem, especially on Pixel is pure joy. It's simple, intuitive, and integrates so smoothly with the rest of Google's products. Battery life is solid, the selection of apps has everything I'd ever need. And the camera, oh that camera. It packs a heck of a punch for something that is always in your pocket and ready to go in a Moment's notice. And it's smart and improving all the time. There's no downgrade in quality on the smaller models, and many of the new updates for Pixel 3 are also being added to the Camera on Pixel 2 as well. Overall, I loved the switch to Android so much, that after a couple months I also switched over to the Pixelbook and now do all of my work from there".

"I was a diehard Apple fan. I have had almost every generation iPhone to exist and have been on the bandwagon for quite some time. I've had iPods, iPads, MacBook Pro's, and even iMacs. As a matter of fact, I still have most of these with the exception of the iPod and of course, now the iPhone. I have supported and fought for my beliefs in the whole "Android vs. Apple" battle that seems to occur every time a new iPhone is launched.

When I received my first Pixel, I was deeply impressed. The design itself was sleek and gorgeous. They had thoughtfully put a fingerprint sensor on the back piece of the phone which at first took some time to get used to but then, I realized, made the most sense since my finger tends to lay right in that spot naturally while holding my phone. I immediately tested out the camera which also was extremely impressive. All of the photos I took were tack sharp and having Google Photos' unlimited storage was definitely an instant pleaser.

If you are looking into the Google Pixel as your potential next device, I think you too, will very much enjoy all of the great features this phone has to offer. With just 32 GB, I still have enough space thanks to the unlimited video and photo storage. I also love Google's Assistant which does a fantastic job at navigating, looking things up on the web, sending out and reading messages, plus much more. The integration of Google Translate in the phone is BY FAR my favorite feature. For someone who is studying another language, this instantly became the feature I never knew of and loved the most. It made translating messages seamless without barely having to leave the same window. The phone is also extremely fast and of course, the customization that Android has often is taken for granted when you don't have the same options on Apple's iOS."

Check out more stunning photos from her in-depth review of the Google Pixel on her blog.

Whatever triumphs or tribulations you’re wrestling with your latest phone, know that your fellow peers will support the switch. Google’s Pixel 2, 3, and 3XL are stellar devices with gorgeous specs and excellent capturing capabilities, there’s truly no reason to not take the plunge. The most mentally keen solution is, of course, to rank what you value most highly in a phone and see which device gets you closest to that goal. Be it the UI, the camera, or the battery life… lock in the ecosystem you wish to pursue with your gear.

See Ya' Next Time! 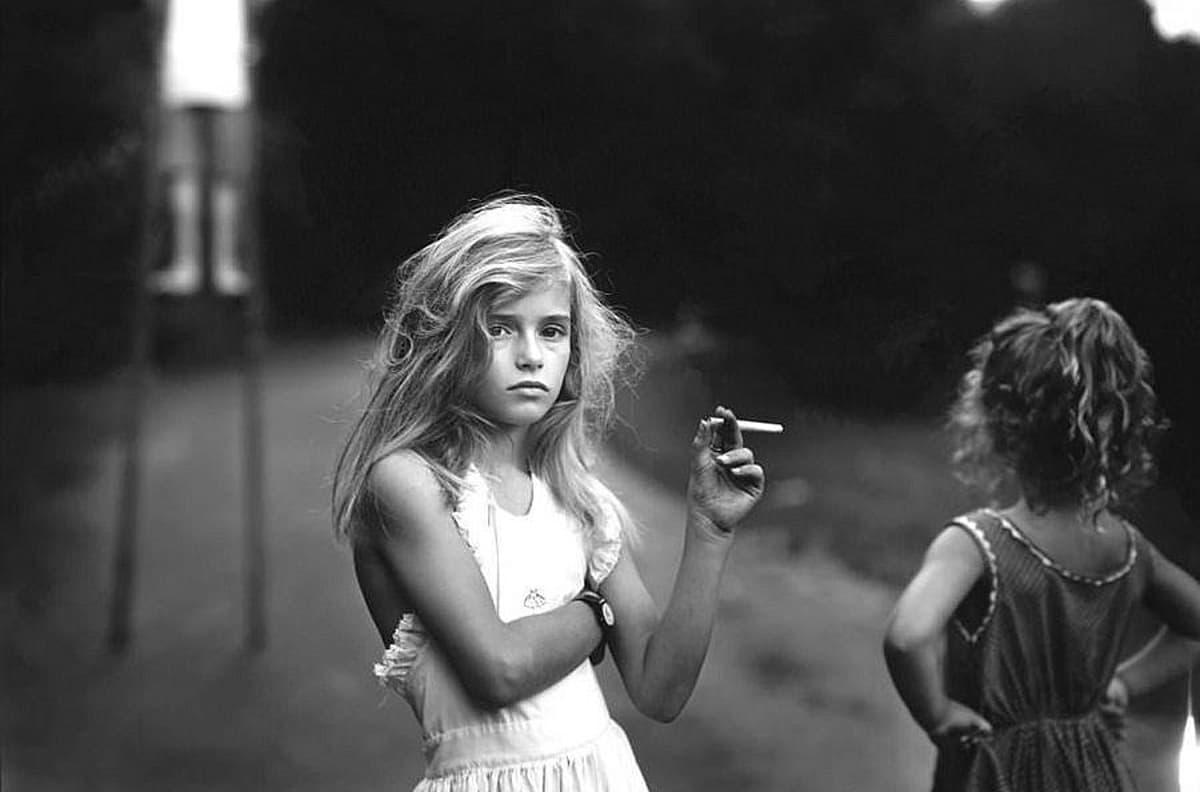 Hot Take — Telephoto Lenses Are Better Than A Wide Angle 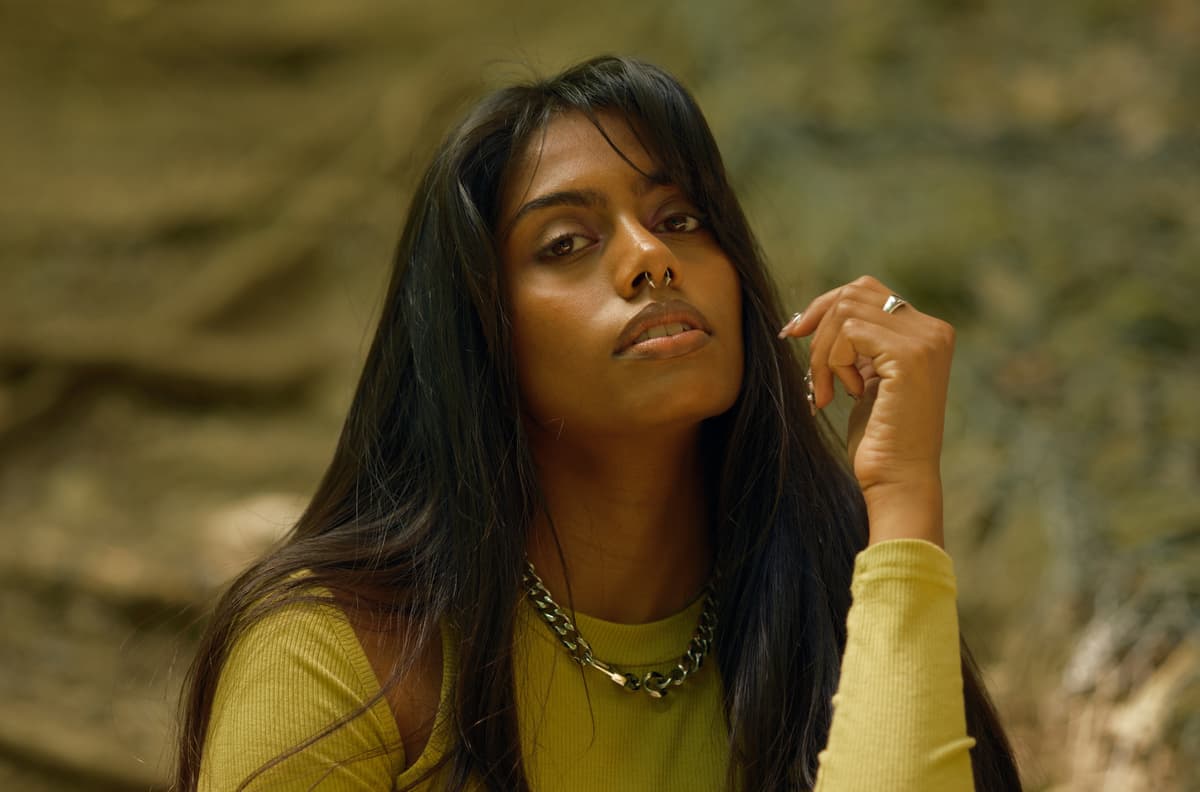 Who Should Buy the Fujifilm X-H2S? A Long-Term Camera Review 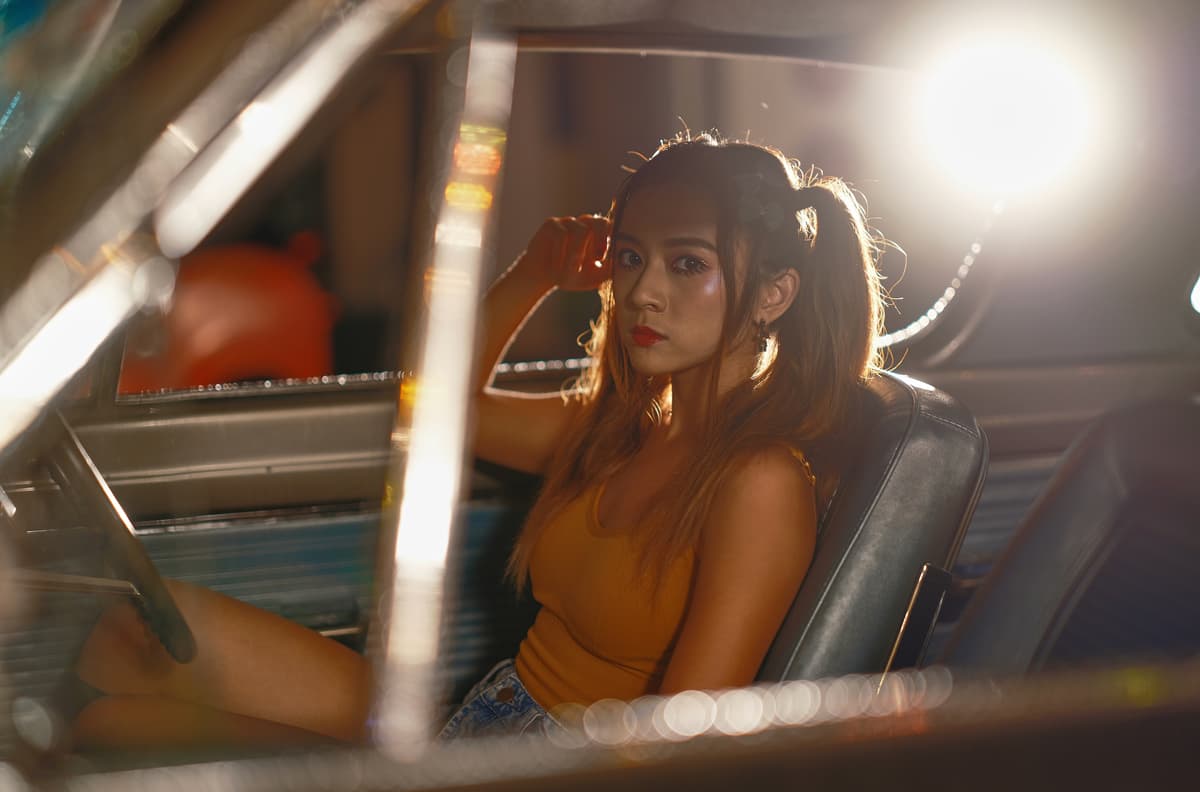 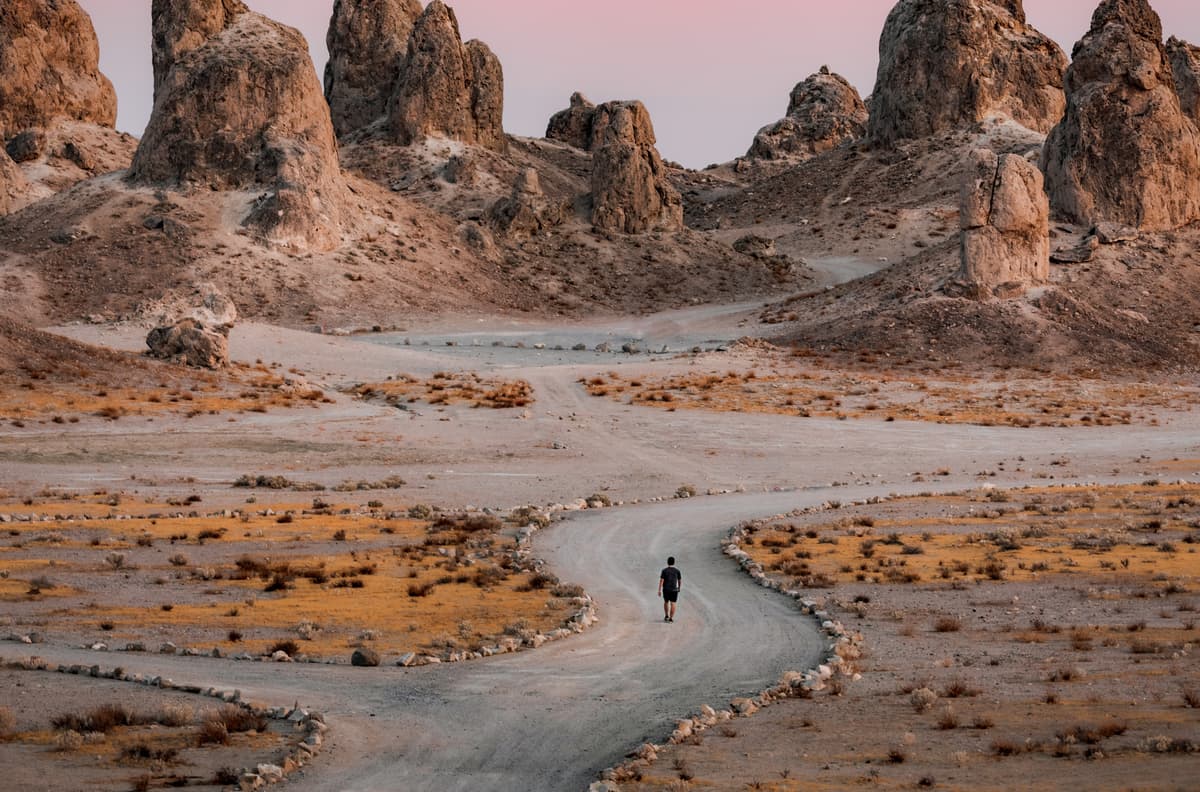 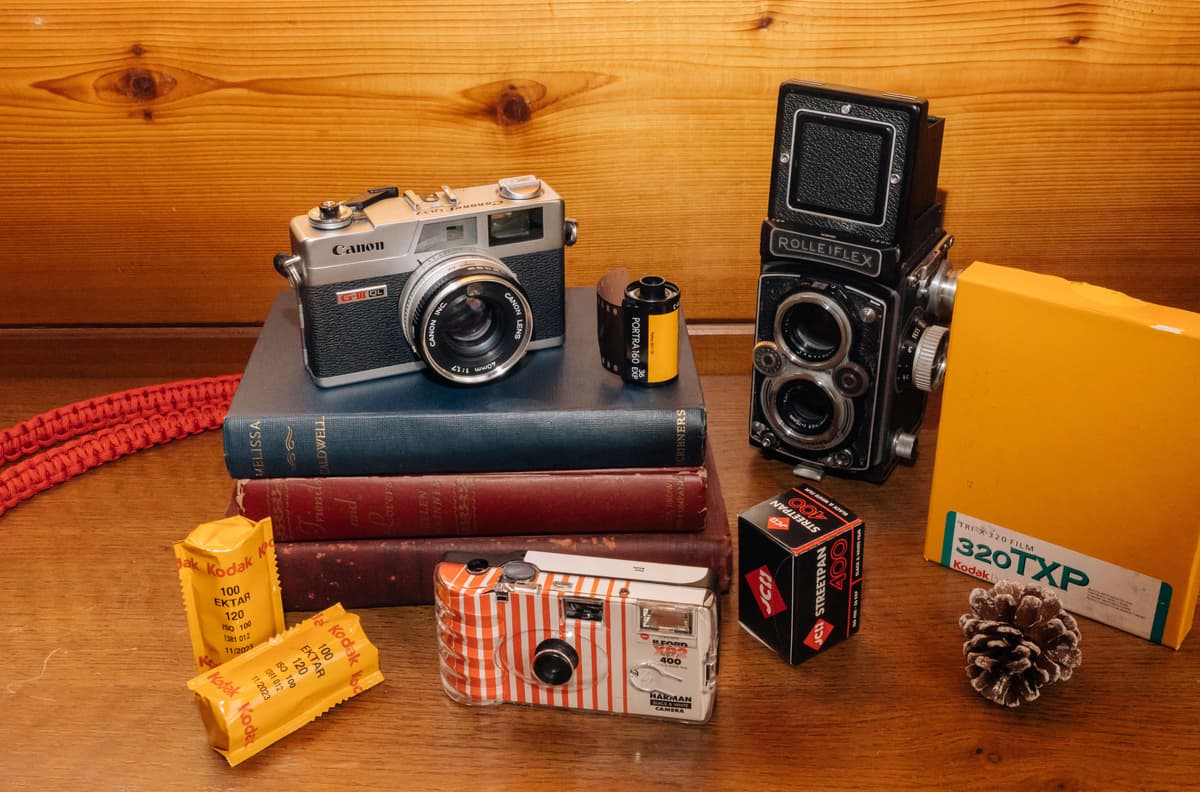 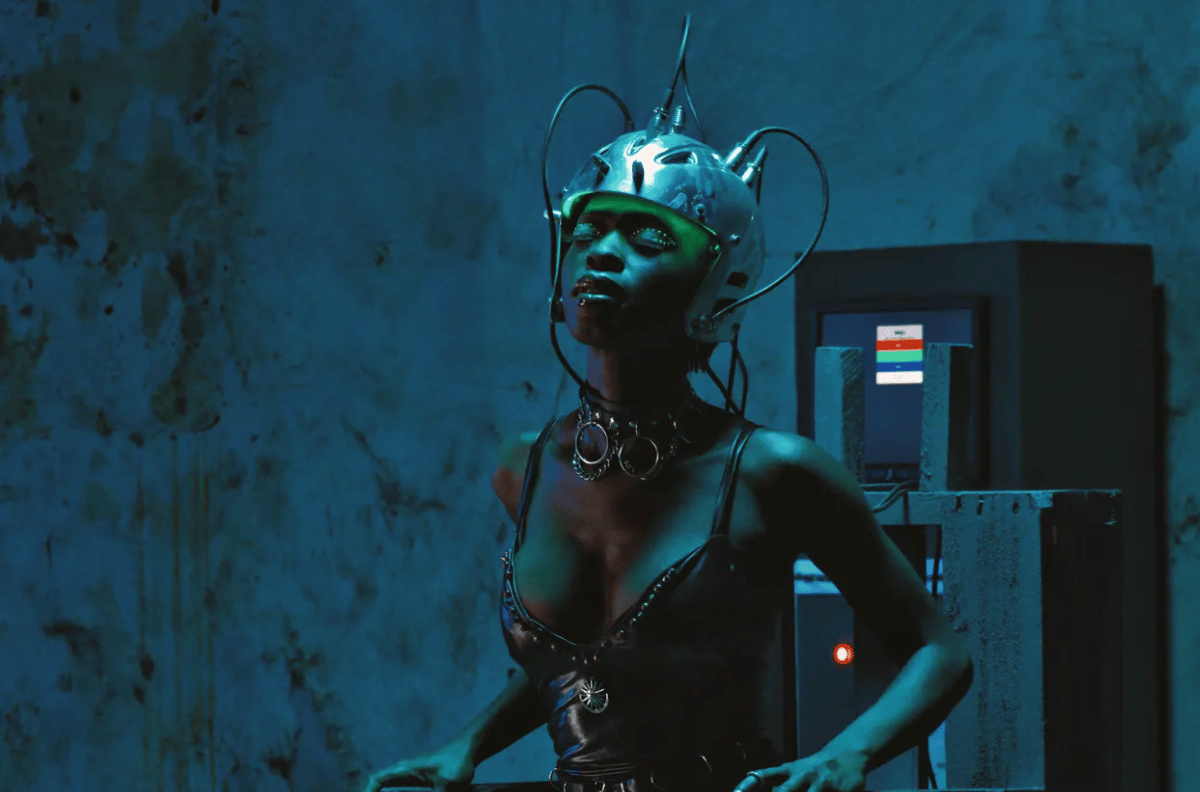