High-quality, natural linoleum mouse pads give you a smooth surface for your work. Available in 2 colors and in 2 sizes. Choose the one that you need for your space.

This item is available for purchase for US customers only.

Linoleum is made from a blend of natural materials that offer durability and premium feel—it’s an ideal material for our desk pads, mouse pads and notebooks. Read more about how it’s made, and why it’s not what you think of when you hear ‘linoleum. 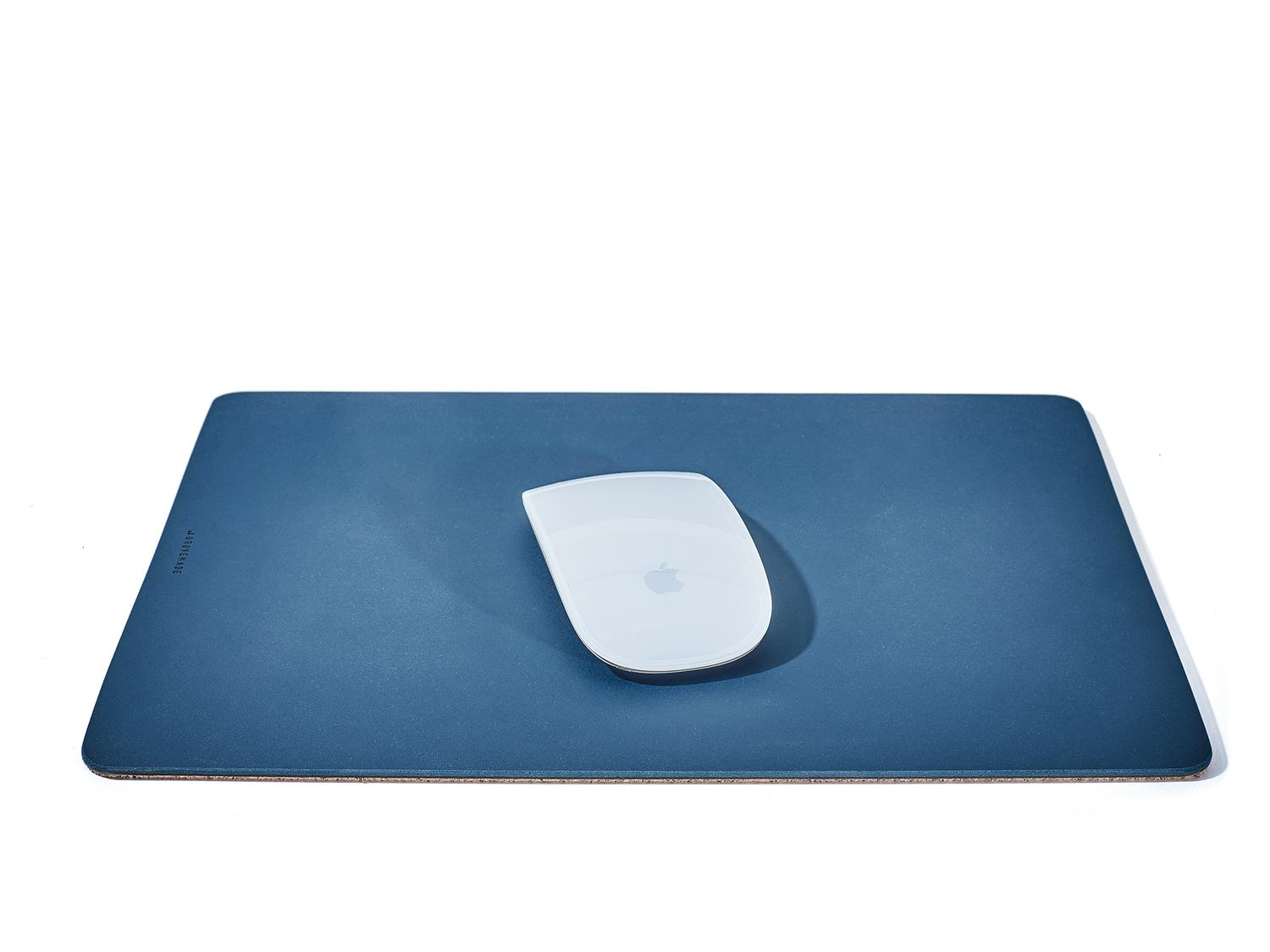 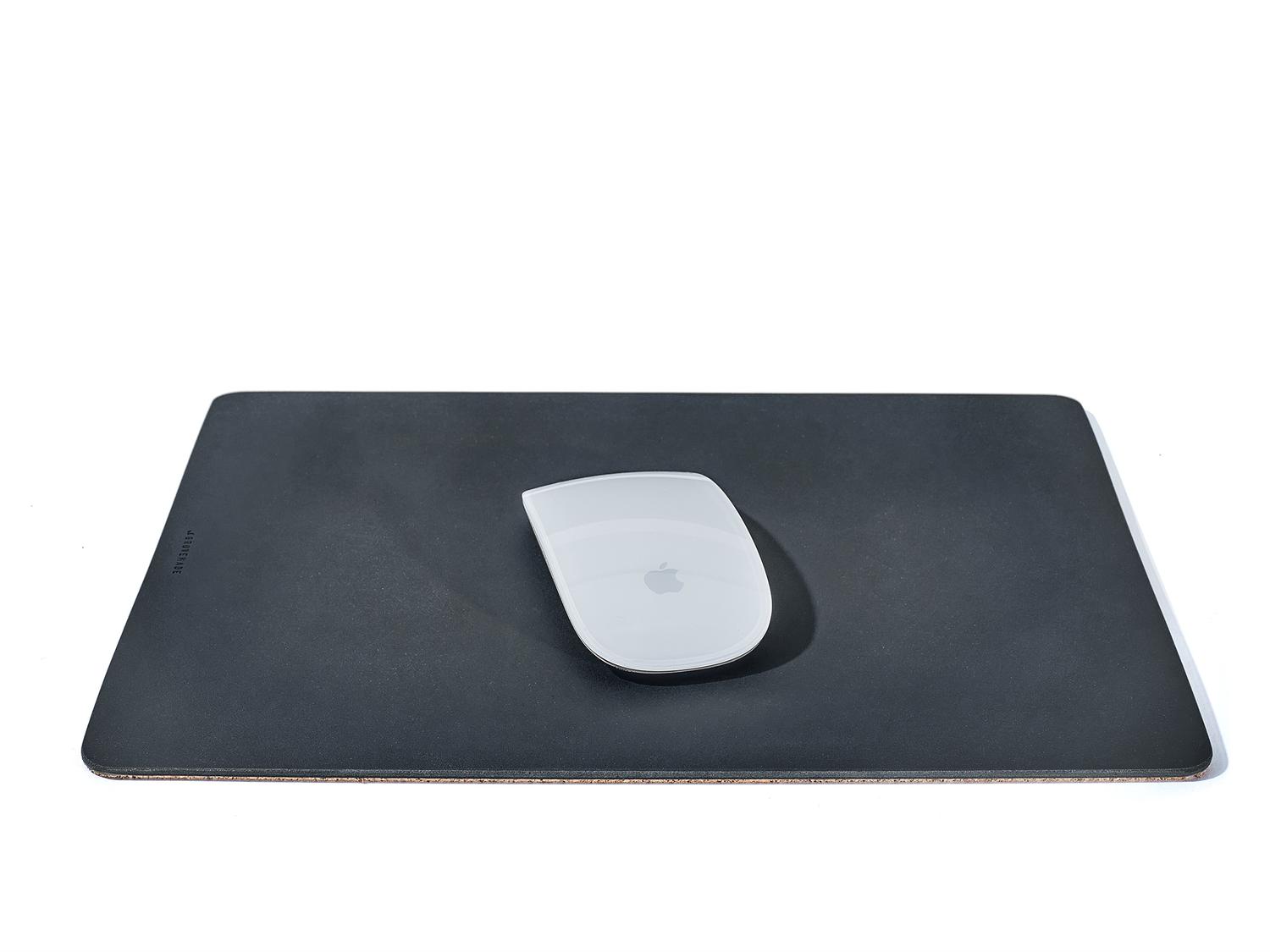 Linoleum: Not What You Think It Is

Linoleum was discovered accidentally in the 1850s, when the inventor noticed a film forming on the top of an open bottle of linseed oil. He coined the word ‘linoleum’ for the durable flooring he created from this discovery, based on the latin word for flax (linum) and oil (oleum). However, over time the name became generalized, and in the 1950s and 1960s, natural linoleum was widely replaced by synthetic, plastic-based alternatives, usually made with PVC (polyvinyl chloride). This synthetic version is what most people think of when they hear the word linoleum, but the two are very different materials. 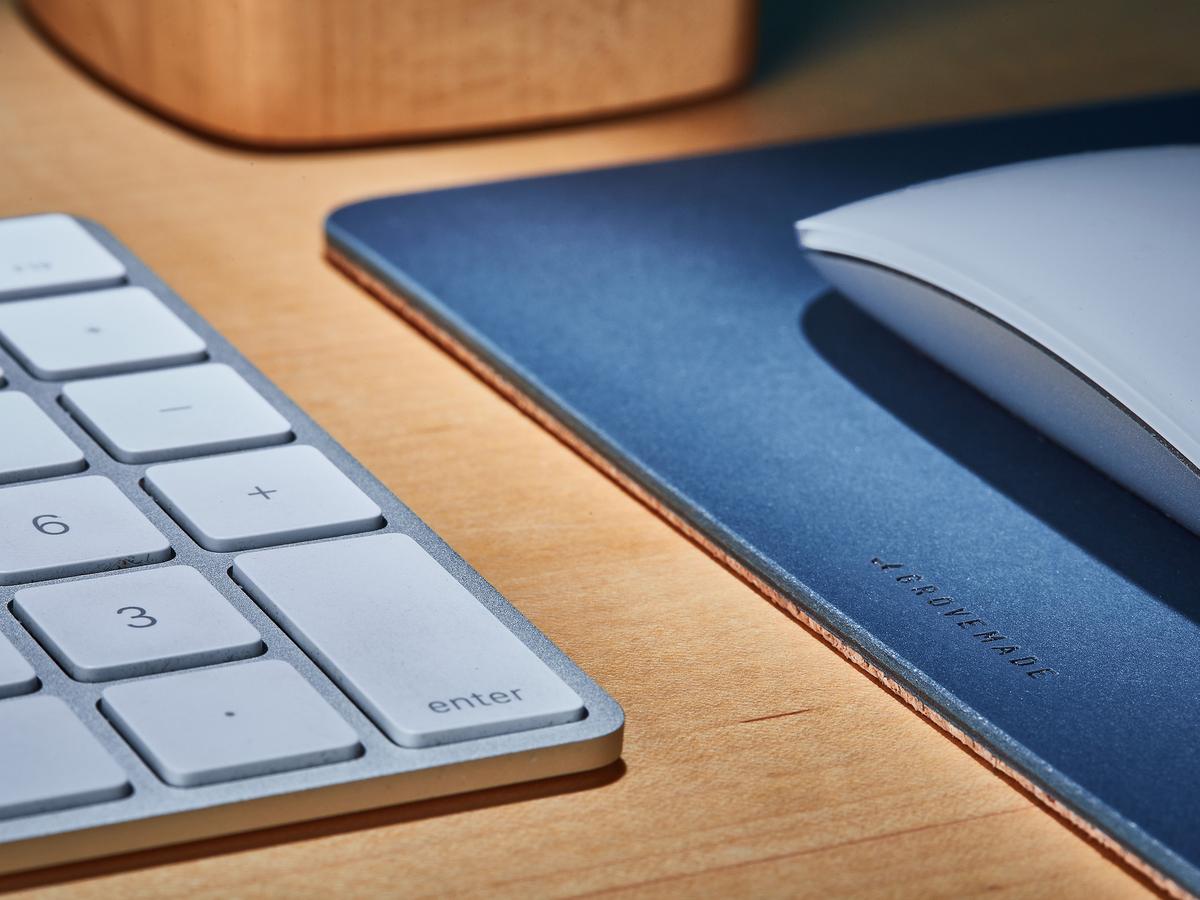