Panoramic photography isn’t a new concept; photographers have been stitching landscape images together for decades to achieve a more comprehensive and detailed final picture. But what happens when your panorama subject isn’t a landscape but a person? Believe it or not, there’s a name for this – a Brenizer portrait. 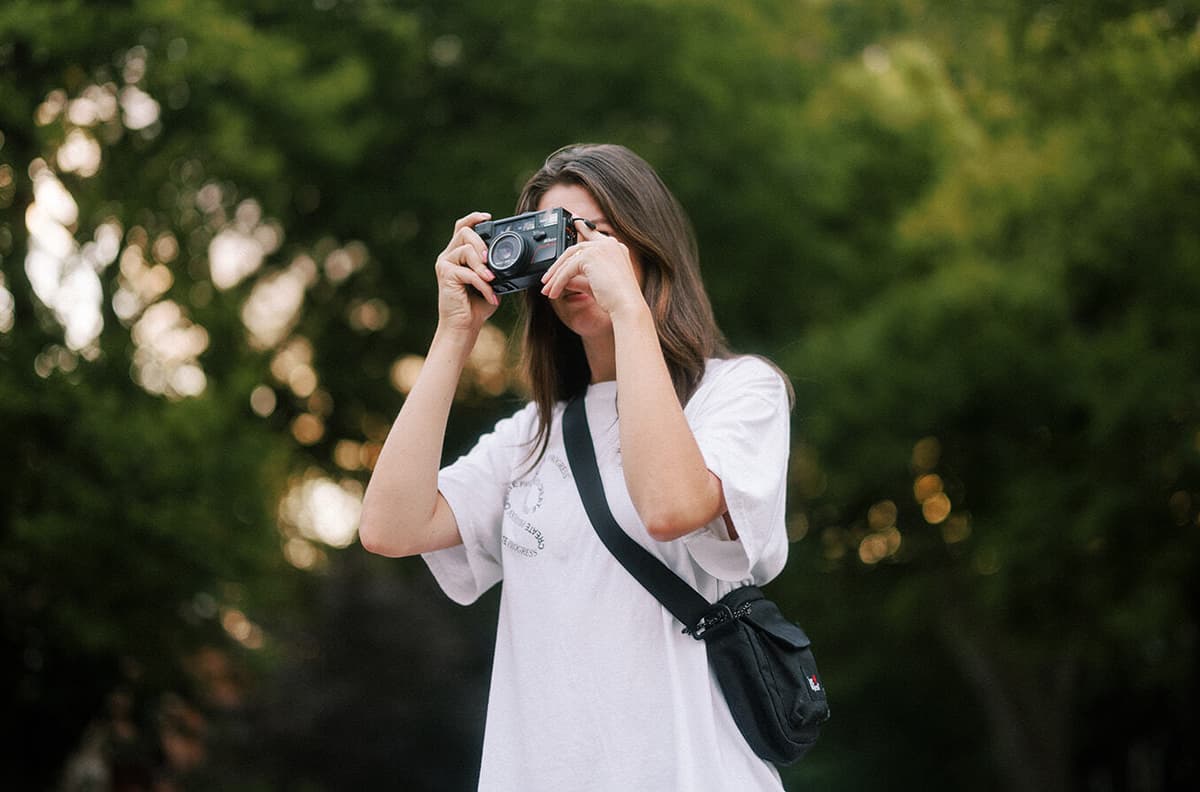 The best everyday bag for film photographers? Creator, Steven Schultz, writes a full review on the ultra-popular shoulder bag designed for any nomad.

How Did Portrait Panoramas Start?

Where does this name come from? This technique is named after Ryan Brenizer, a renowned wedding photographer who developed and popularized this process in 2008. You may have also heard of it as a portrait panorama or bokeh panorama.

I typically capture anywhere from 9-15 images for my panoramas and stitch them together in Lightroom, though you can use however many photos you wish. Photographers usually use this method to achieve a “medium format look” with a full-frame camera, meaning you get a broader image with much more depth than you usually would. Instead of using a full-frame camera, I used my Mamiya 645AFD + 80mm f/2.8 lens. This excellent medium format film camera means the final stitched image will probably have a crazy amount of depth, maybe even similar to a “large format” image.

The tricky metier with Brenizer portraits is when I create them digitally, I typically use the back button to focus on the first image and then keep that locked focus for the remaining photos. However, my Mamiya doesn’t have a back button focus. Instead, I’ll half-press the shutter to focus for the first image, take that image, switch to manual focus, and then take the remaining photos—super hoping this actually turns out.

(pssssst… I tried this same technique with an ENTIRE roll of film. Watch how I did it here!) 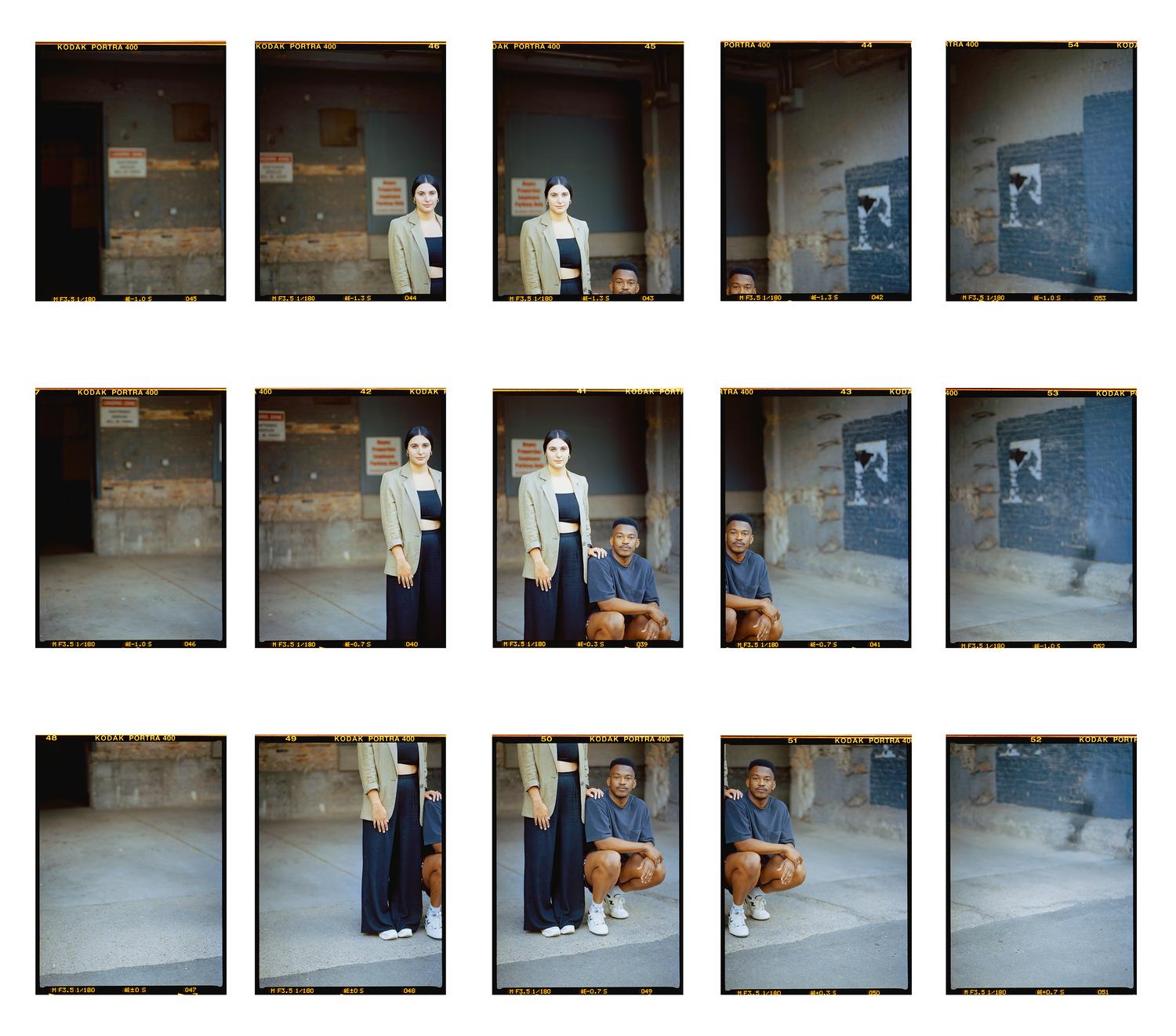 Need a bag with the perfect blend of size and organization? The Santa Fe is weatherproof and durable for all conditions, a great companion on long road trips

And there’s your Brenizer portrait / panoramic portrait/panorama portrait, whatever name you like best! This technique is so fun to experiment with and reminds me of why I love photography: to spark new ideas and nurture creativity.

Those bulky light meters are so yesterday! The pocket-sized Sekonic L-308X-U FLASHMATE is a small and light digital light meter with a full suite of functions

Ever had rolls lost in your bag? Get organized with the Film Pouch. It has a center divider so you can separate fresh rolls from exposed ones. Packs super small 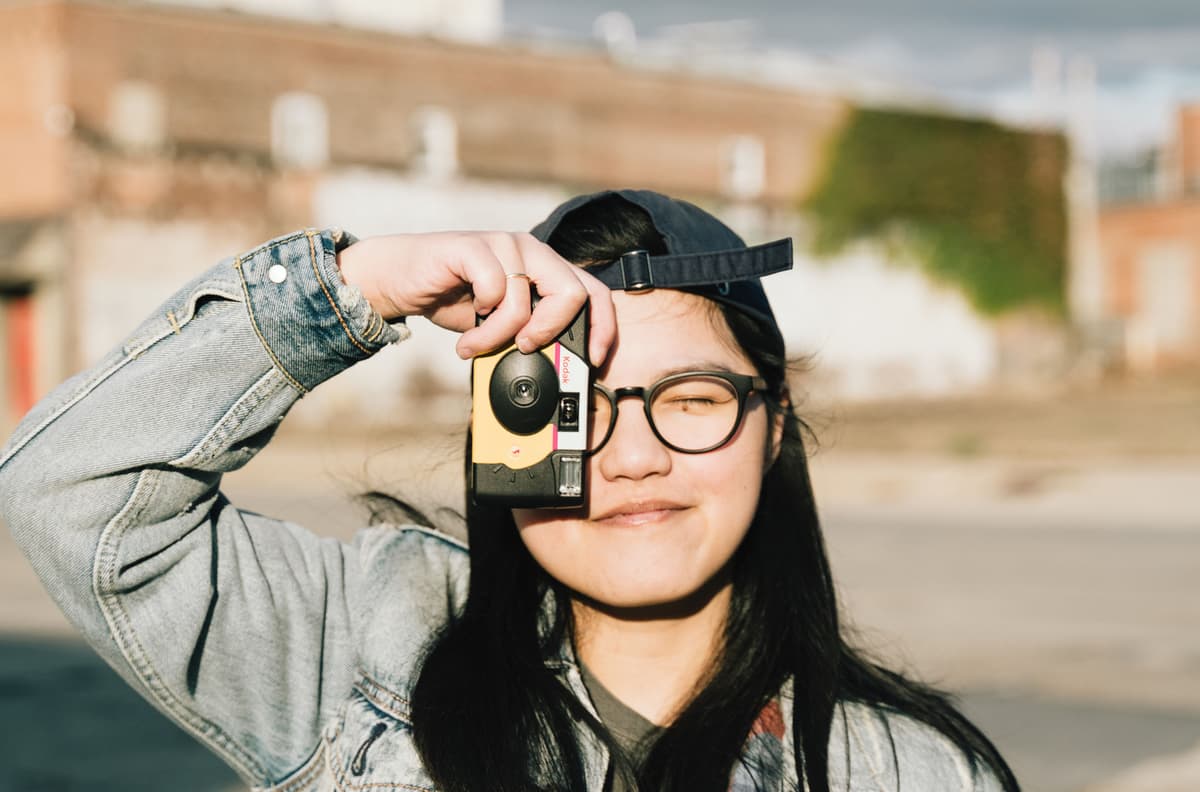 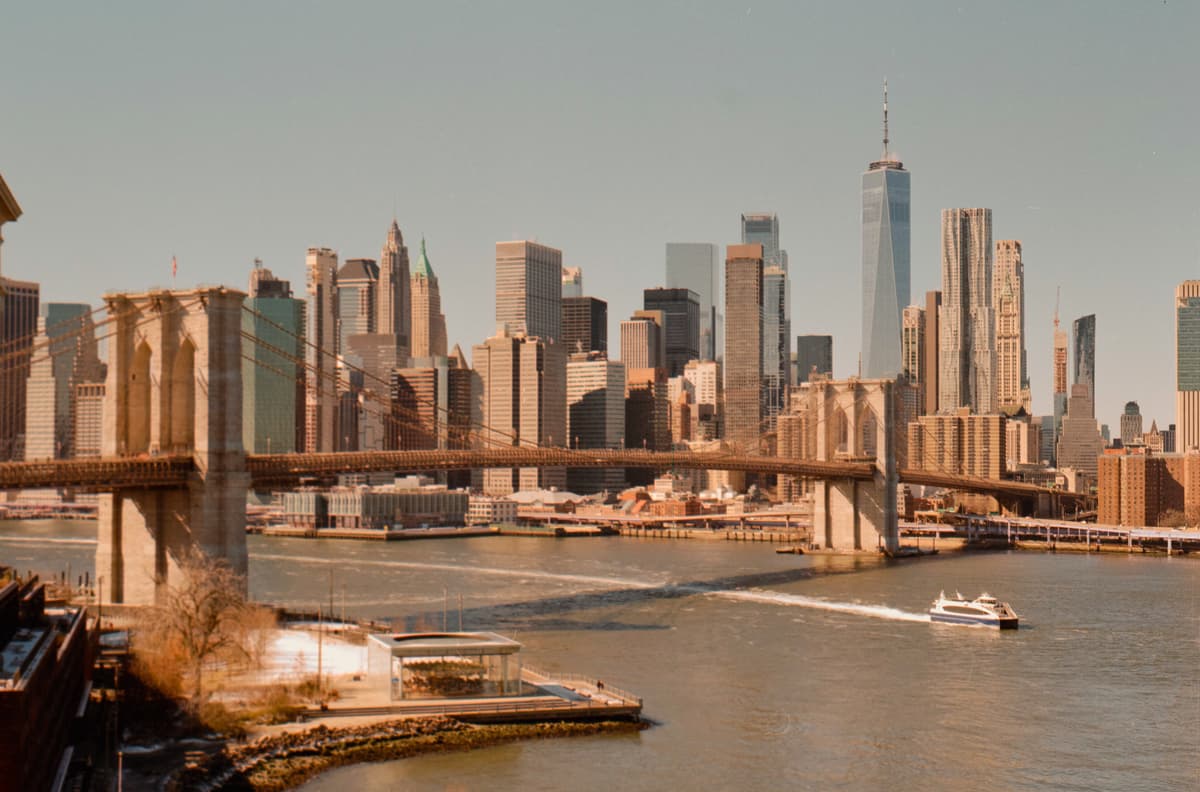 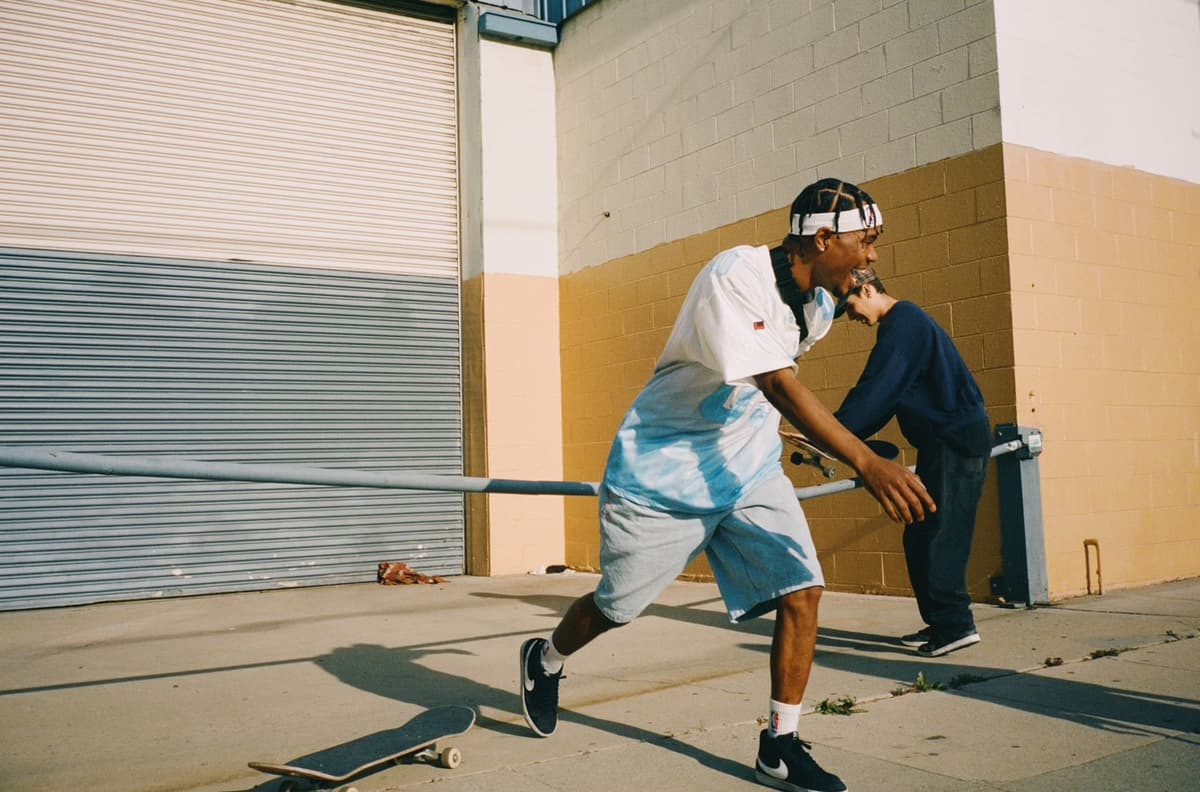 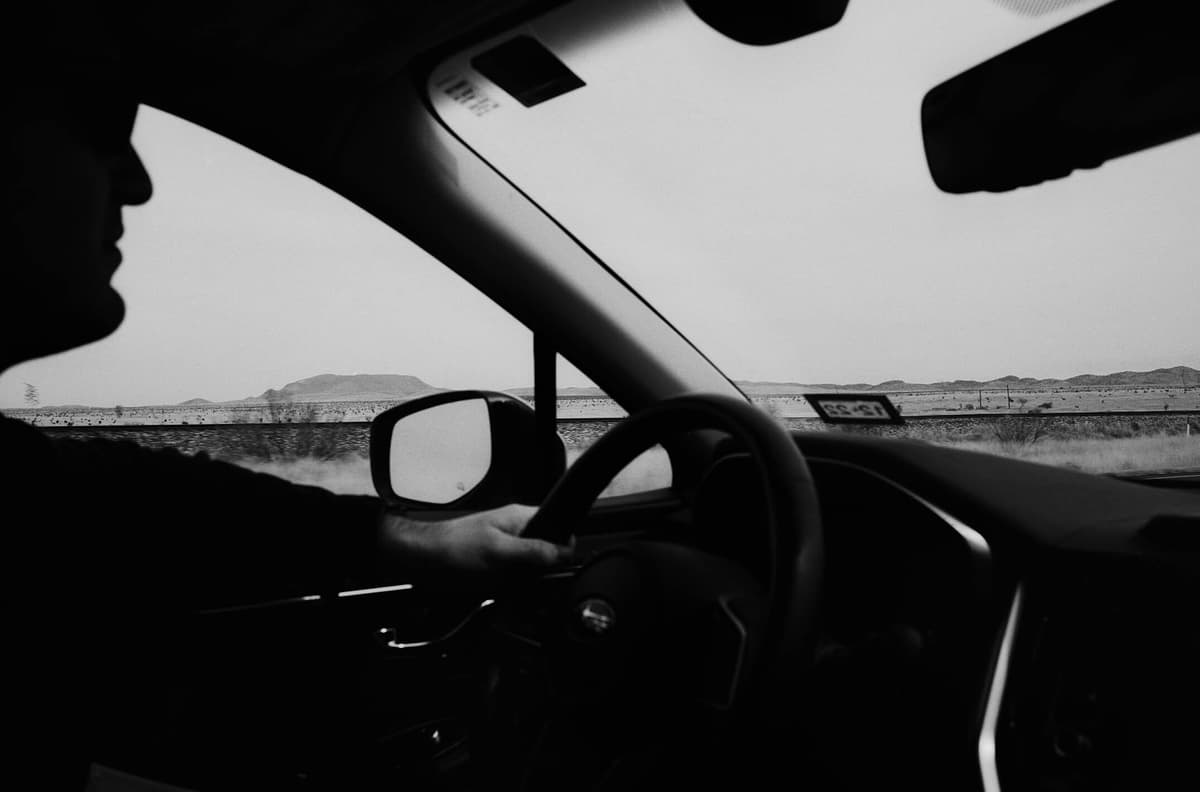 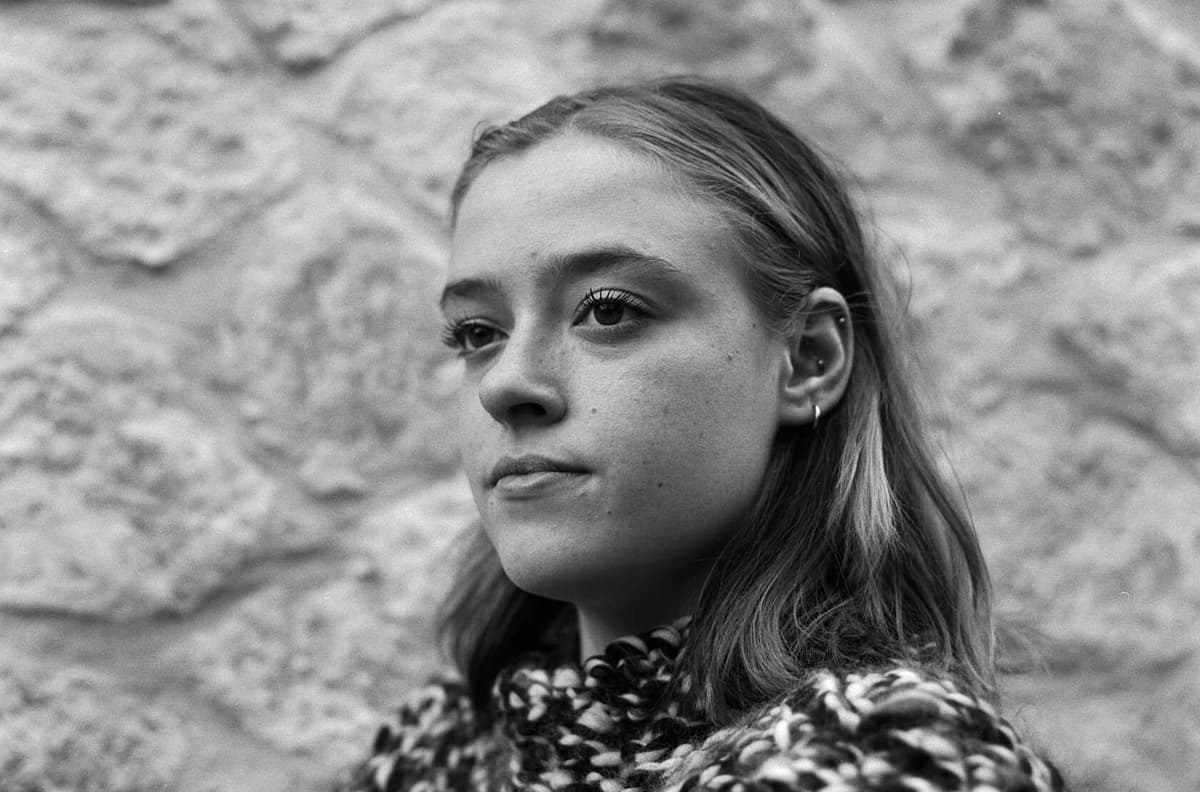