NYC- based photographer, Maris Jones, captures retro inspired portraits that lean heavily into the idea of nostalgia and romanticism of the past. 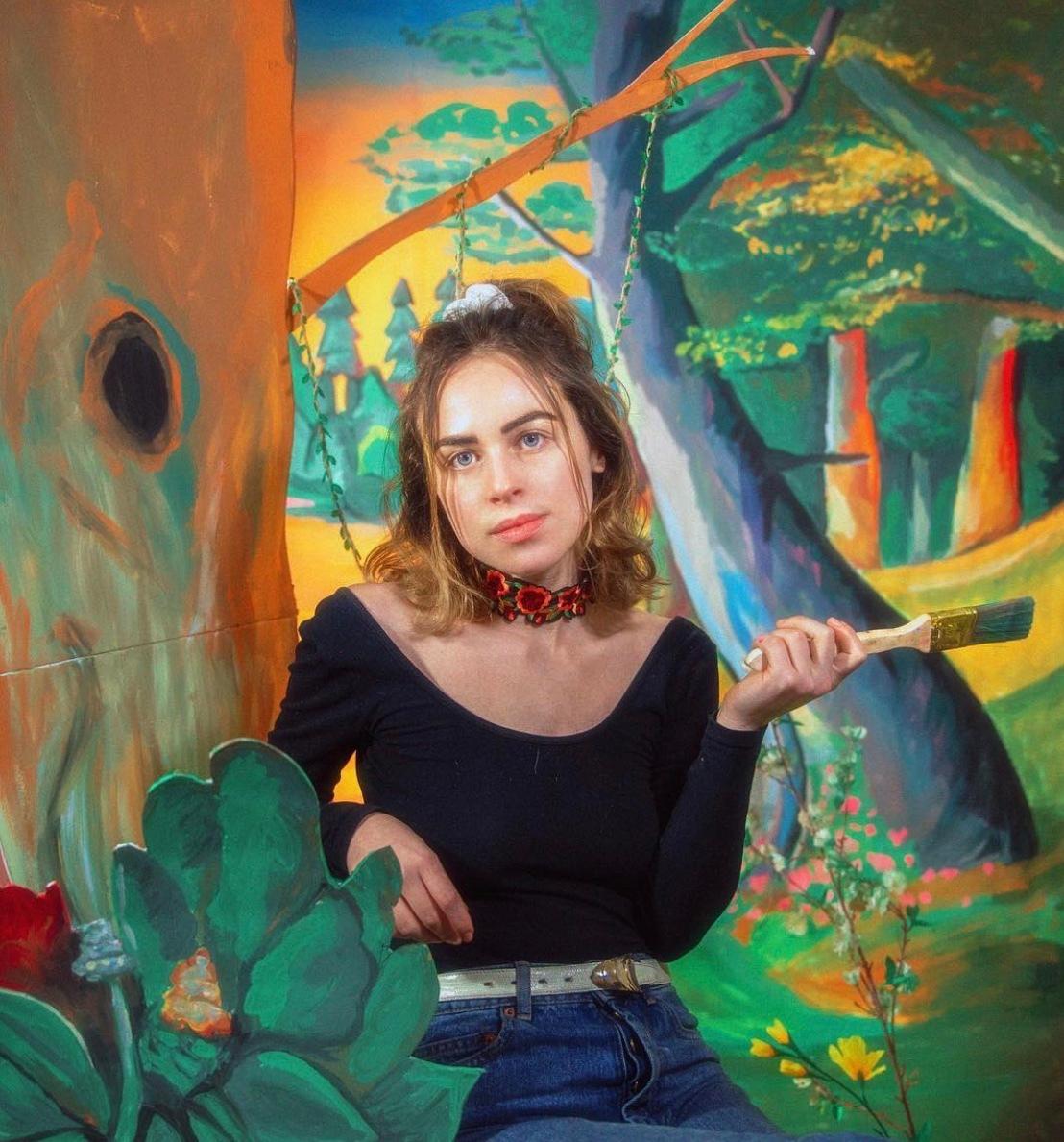 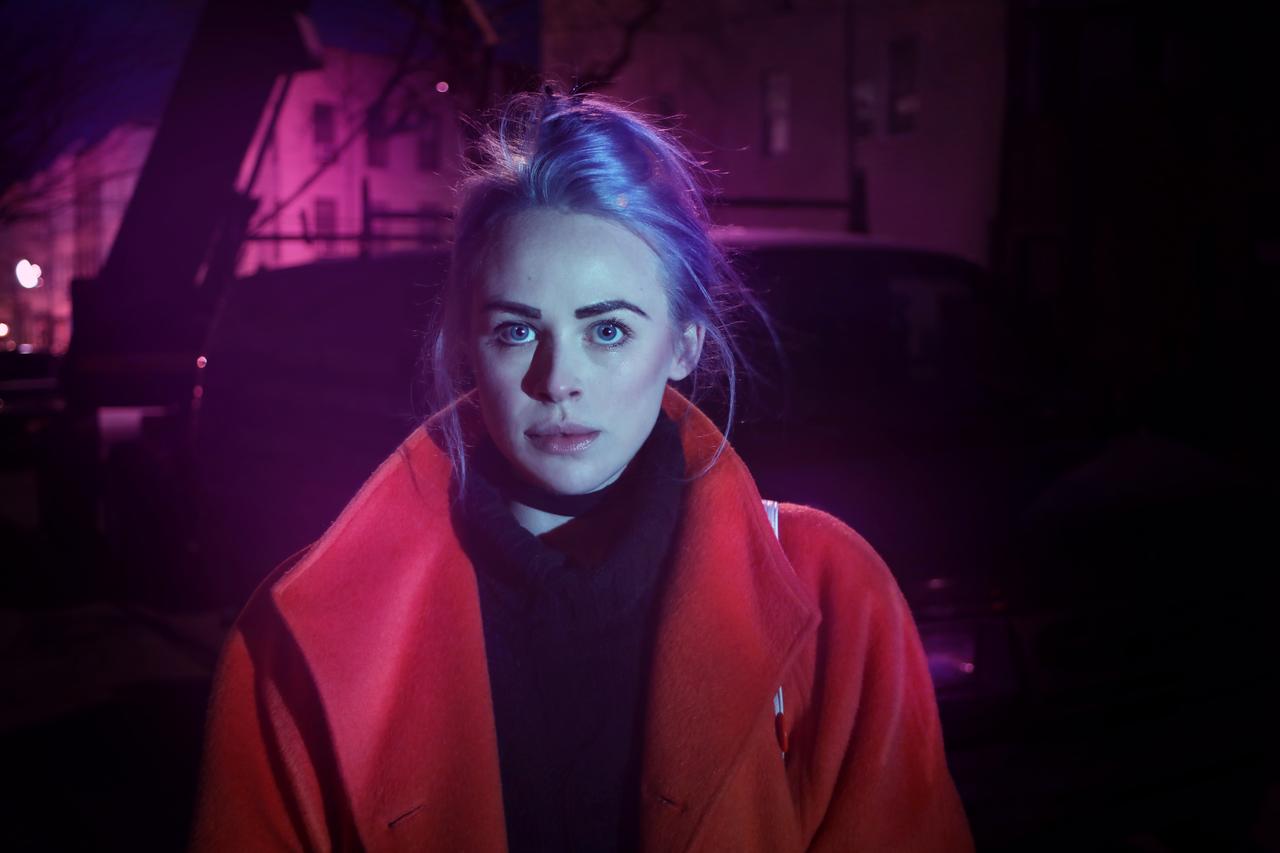 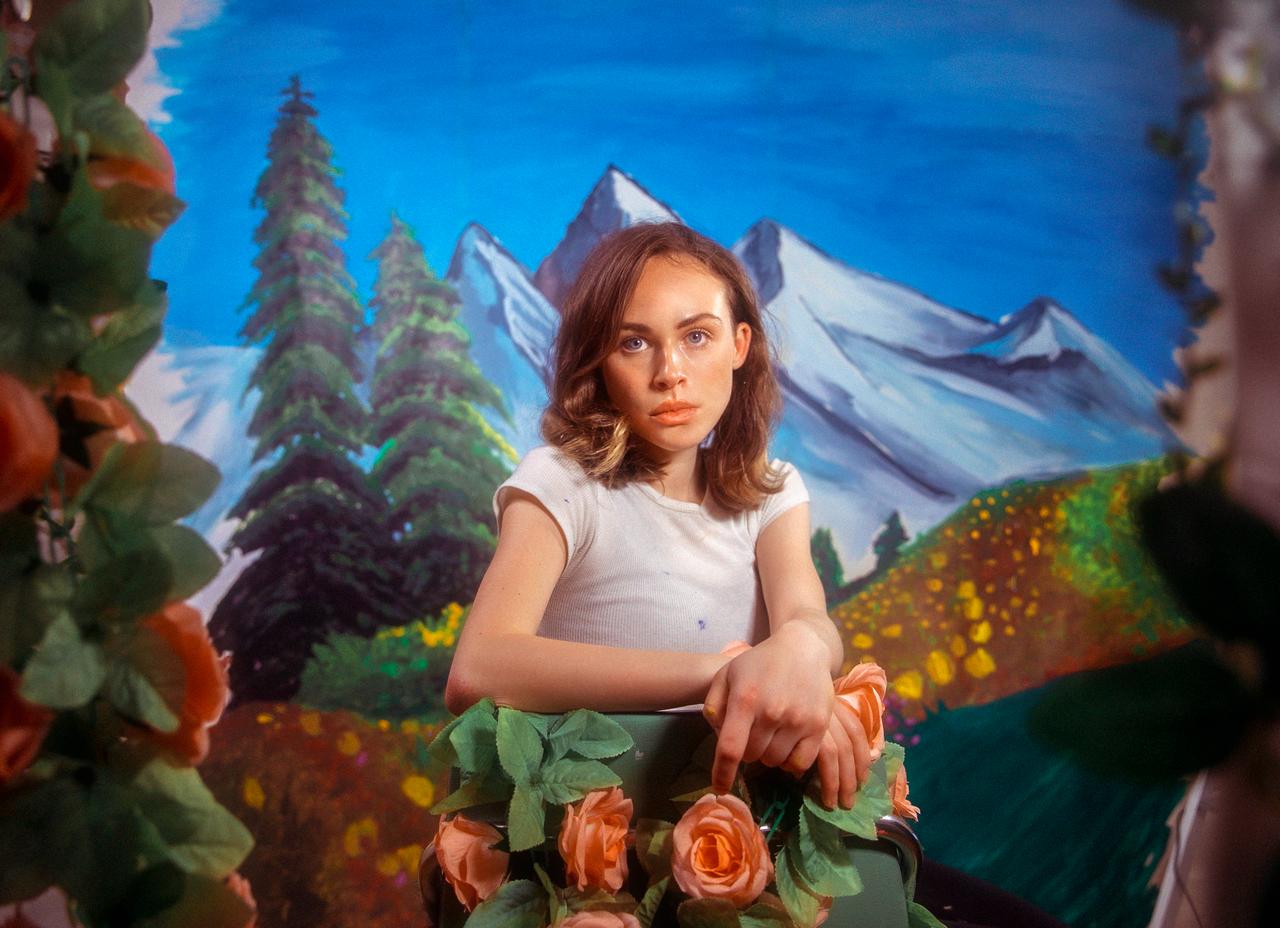 Check out some of my favorite gear picks

A popular content creator on platforms like Instagram and TikTok, Maris Jones’ creative mini-movies offer her viewers a new chance to experience the past. Each work of video time travel she makes is its own vivid, music-fueled adventure with no road map and pure imagination as its compass. Her millions of likes prove that fans love spending time in her magical world. She is an artist and a storyteller. The splash of paint and the meaning behind it.

Jones directs, performs, edits and animates her own projects, allowing her to develop a strong creative vision which combines contemporary trends with her love of classic film, art and music. She has been featured and profiled in Rolling Stone, Vogue, Nylon and Vice, to name just a few, and has conducted major campaigns for brands and organizations such as Universal Music, Hulu, Netflix, Gucci, Wimbledon, Kia, Crayola, Converse, Adobe the John Lennon Estate and Joe Biden for President. She boasts over 100k Instagram followers and a fast-growing audience on TikTok, with more than half a million fans and millions of engagements.

Jones rose to popularity in 2015 on the social media outlet Vine, earning 300k followers and several prestigious awards including the Shorty Award for Vine of the Year and for Best Art Vine at the Best Vine Ever Awards. In 2019, Instagram chose Maris as a featured artist, and highlighted her work on the @Instagram account. Today, he work is earning her even more far-reaching recognition, and she is expanding her vision into even more spaces. Together with her sister, Jones founded a creative collective and production company focused on female-fronted art-forward film projects, a live variety show in New York called The Jones Family Retro Show, and an exciting roster of upcoming creative projects.