Holga's 135BC 35mm Bent Corners Film Camera with 12MCF Flash is a nostalgic toy camera for individuals who prefer light leaks, minor soft focus, and retro vignetting to create absolutely distinctive photographs. Due to its simple and affordable design, the Holga has become one of the most iconic toy cameras available. The traits that define the Holga would be considered flaws in any other camera. The internal mask on the Holga 135BC 35mm film camera differs from the original 120 film versions in that it cuts the image corners, providing a subtle vignetting effect - hence the moniker BC, or "Black Corner" version.

It's called a "toy camera" nevertheless it has features that photographers count on, like the ability to mount it on a tripod. The base has a standard 1/4"-20 tripod socket next to the film rewind release button. 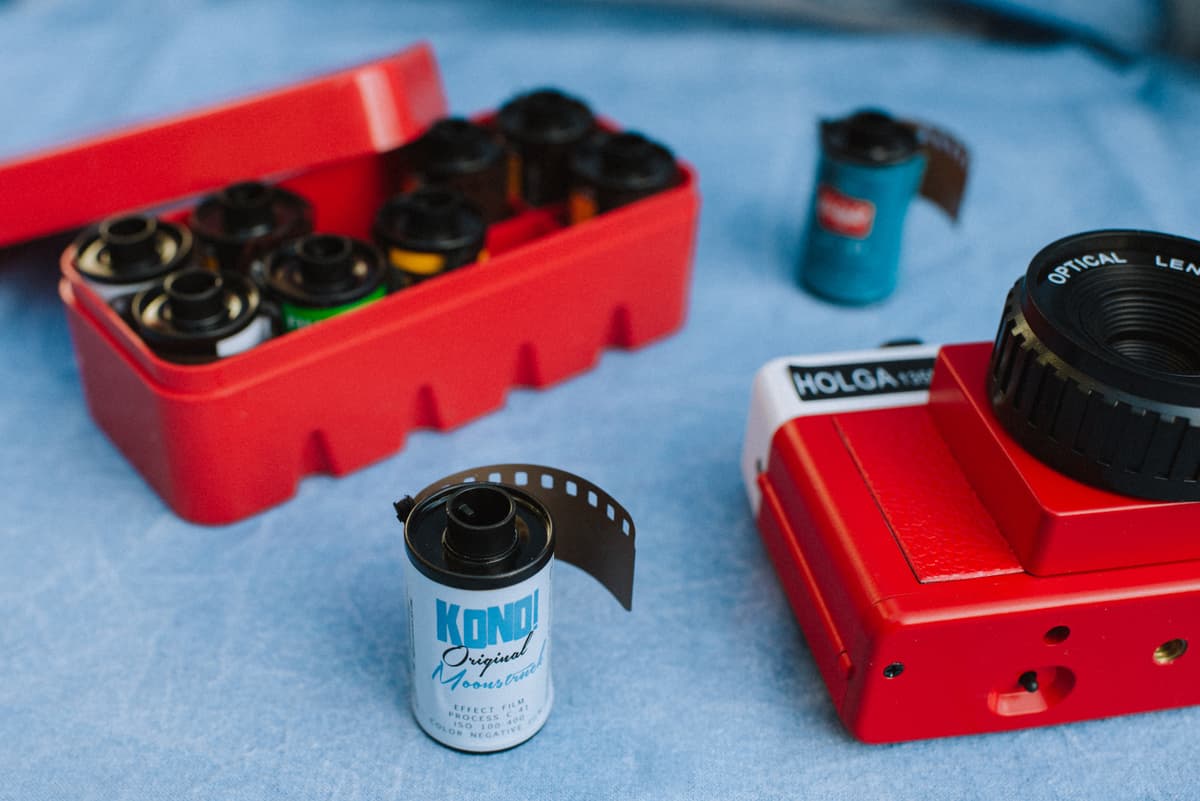 The Holga 135BC 35mm film camera differs from the original 120 film versions in that it features an internal mask that cuts the image corners, creating a soft vignetting effect - hence the name BC, or "Black Corner" 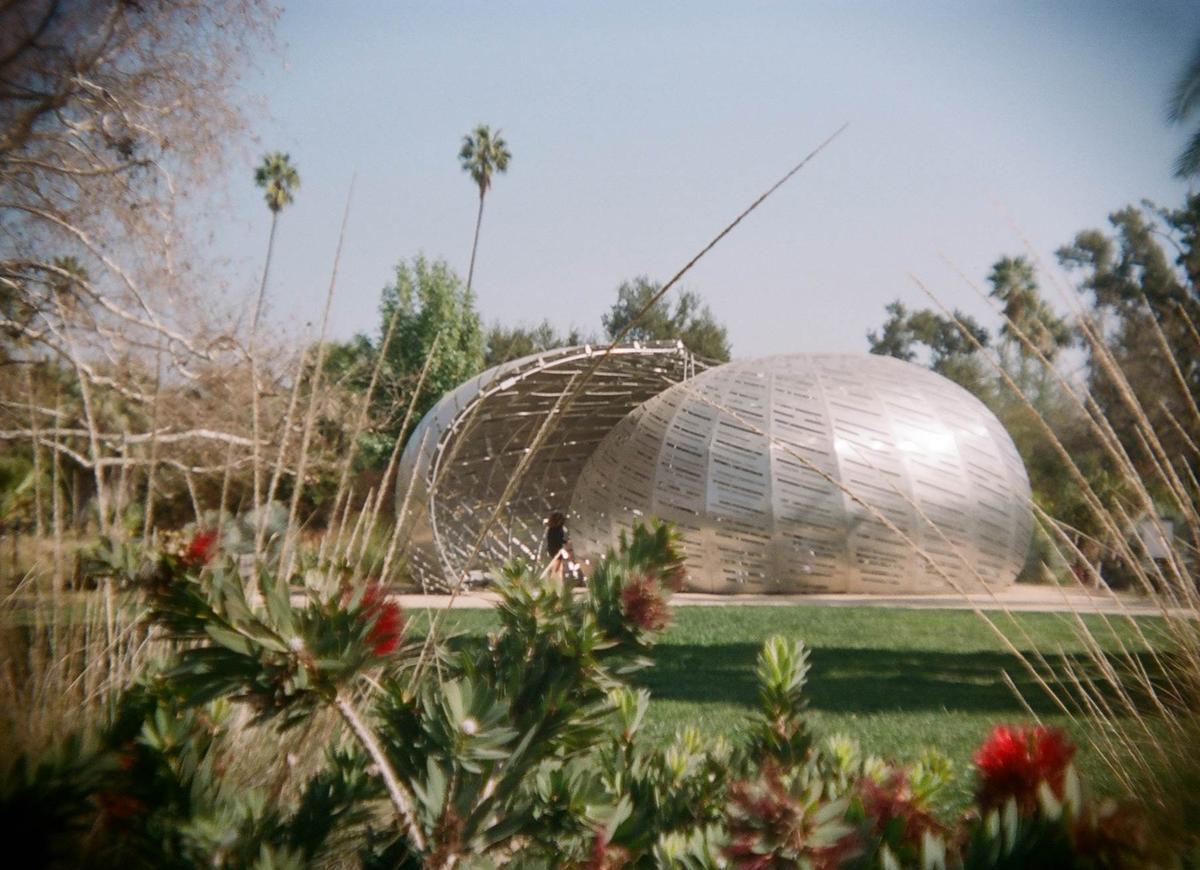 Due to its simple and affordable design, the Holga has become one of the most iconic toy cameras available. Don't let this fool you though, the images coming out of this camera are uniquely amazing. 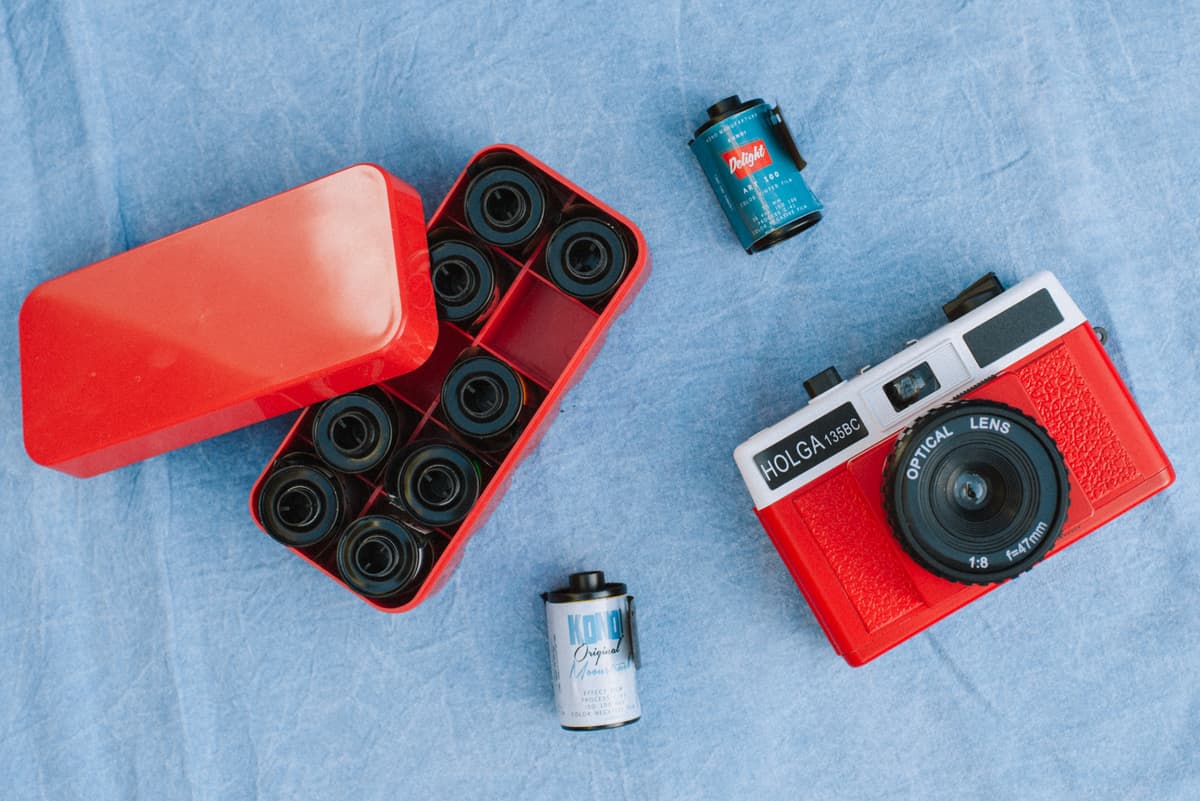 Samples images taken with the Holga 135BC

Check out our helpful articles on film... 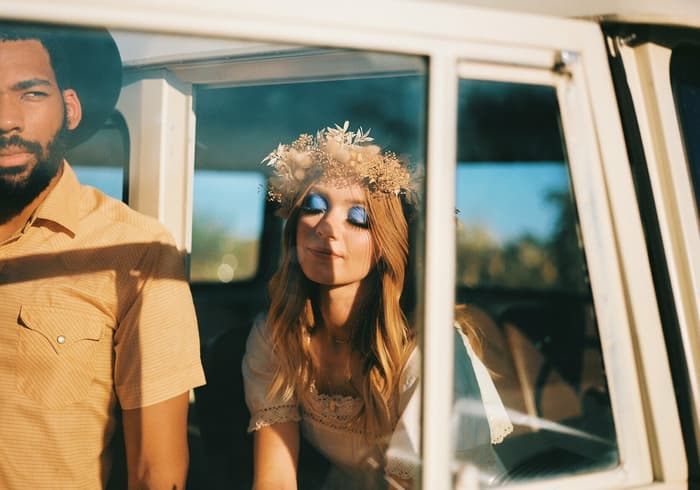 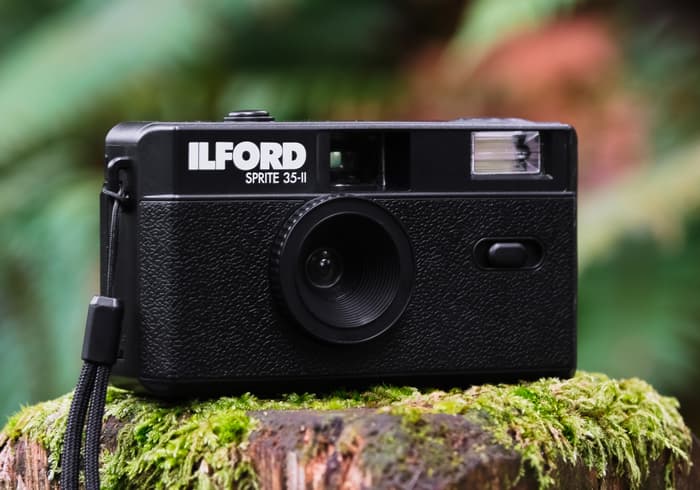 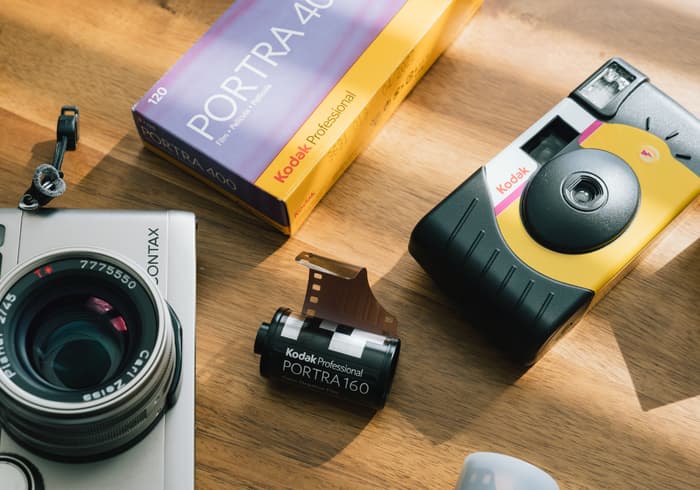 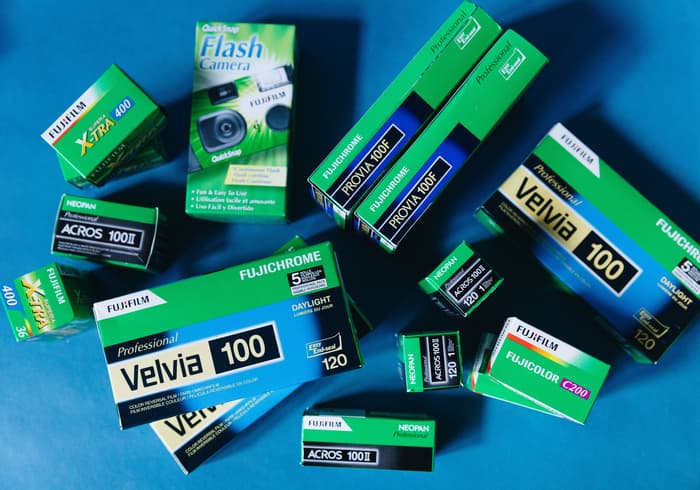 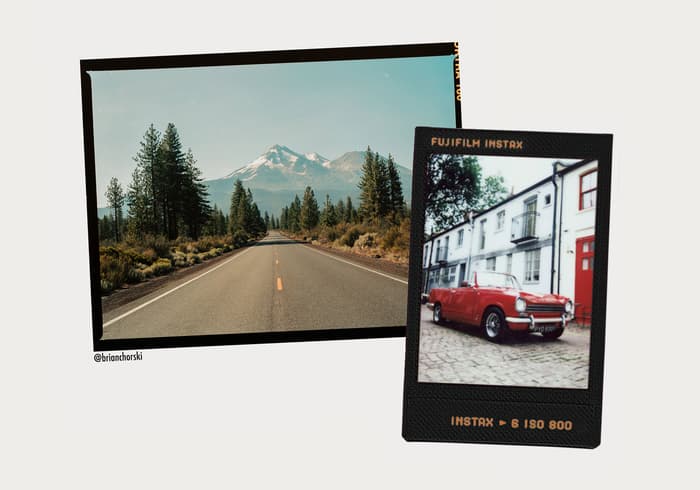