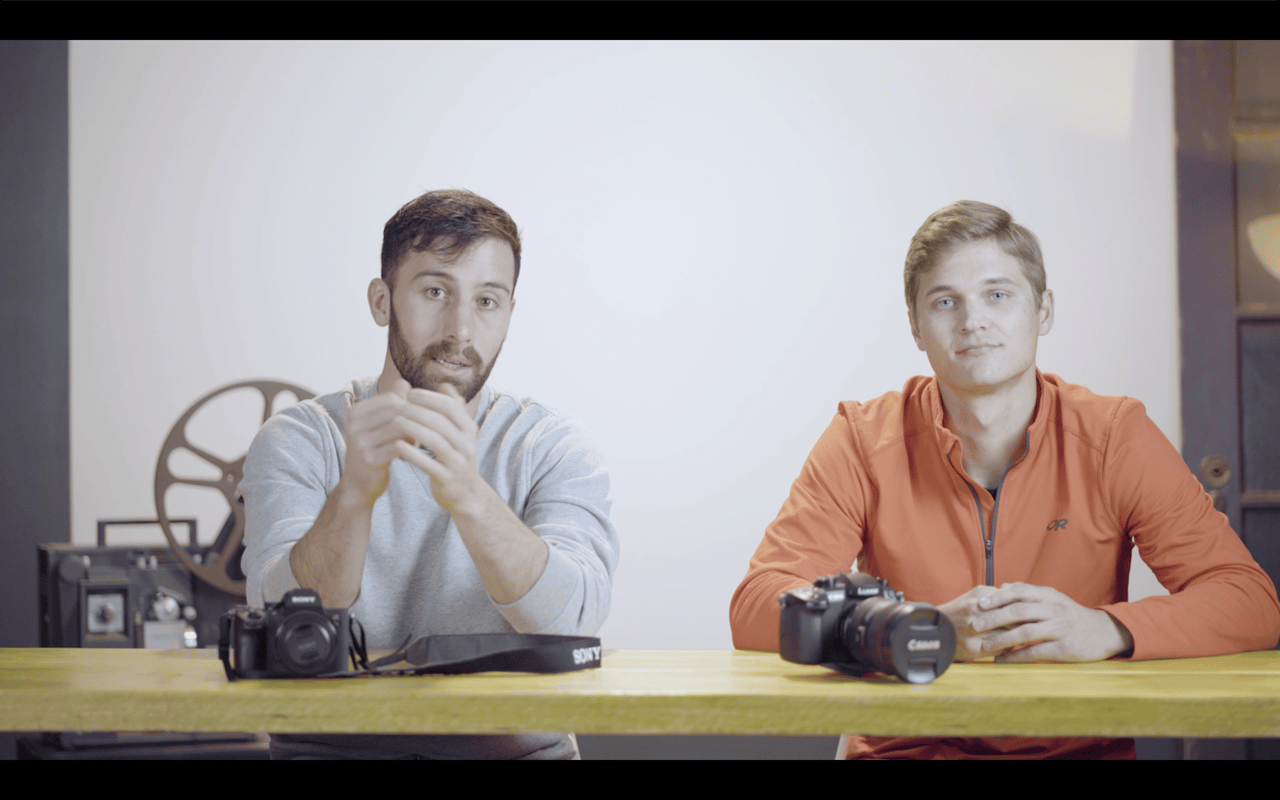 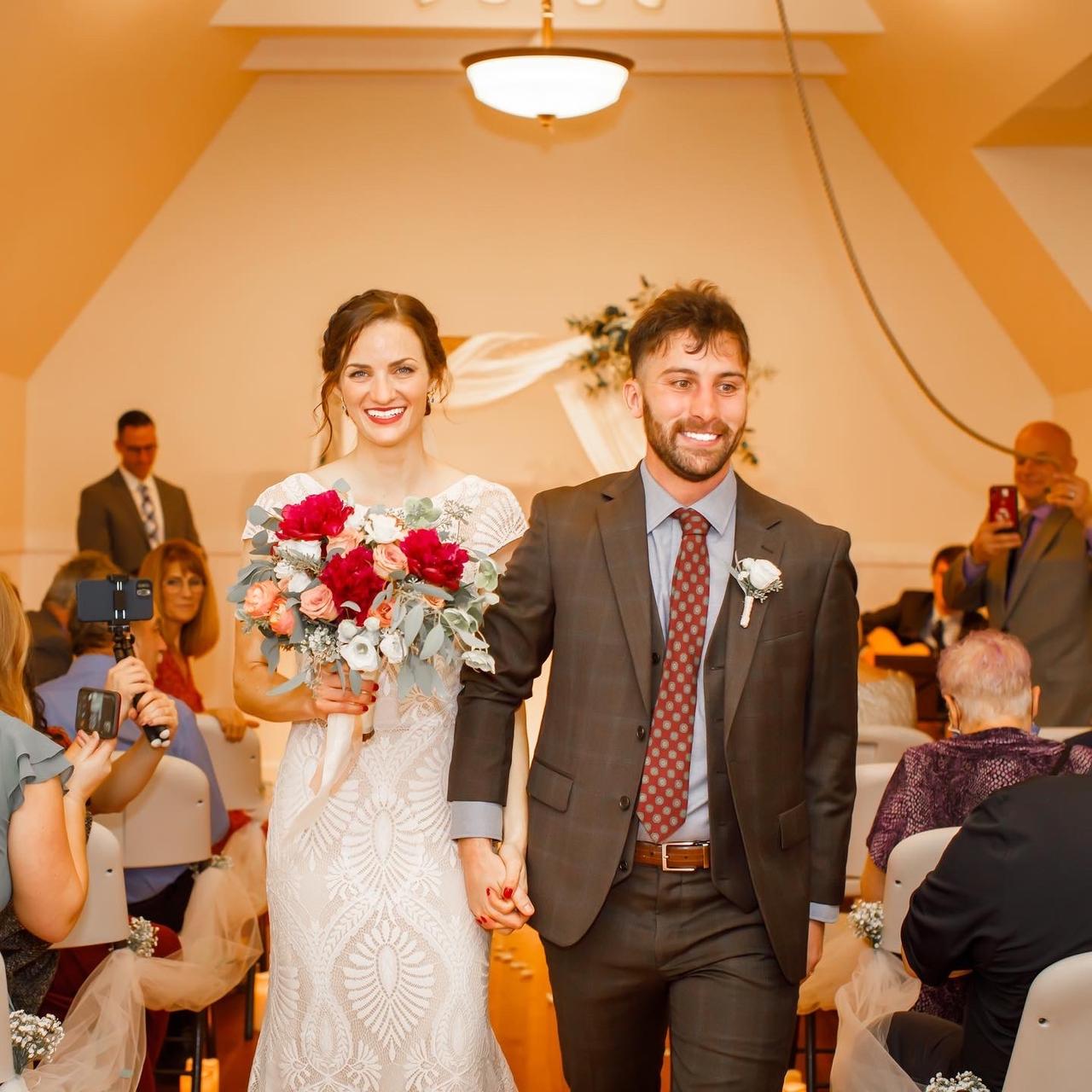 Spending his whole childhood just a mile from the Patriots stadium, Robbie is about as classic New England as it gets. Family weekends in the mountains of New Hampshire and beach days on the Cape formed his love for the outdoors at an early age. His first job was at his mom's jewelry store where she still works after more than 35 years in the industry.

More one for the adventure, after studying for ministry, Robbie spent his first few years out of college working with Syrian refugees in Berlin, Germany. Since he had to raise money to get to there, he wanted a way to keep his supporters informed on his happenings and began his first vlog! Friends began noticing his video capabilities and he was asked to shoot a number of commercials for companies in Berlin. Work got out, and he was working with influencers, conferences, and flying around Europe to make commercials as a way of subsidizing his non-profit income.

When he returned to the US, he immediately began helping his family's jewelry business with video marketing. Soon, they were getting more customers than ever and other jewelers started to ask Robbie for help. Realizing he didn't have the reach necessary to help every single jeweler he wanted to, he created Jewelry Video Pro - an online course that teaches jewelers and aspiring jewelers to do marketing as well as (if not better than) a full fledged digital agency, without the high costs!

Now, Robbie is the Chief Creative Officer of a number of tech companies in the Washington DC area, but spends most of his time working one-on-one with jewelers just like his mom from all over the world by either teaching them marketing online or flying to them from Seattle and completely revolutionizing the way they sell jewelry online. His goal is to completely change the way people in the jewelry industry think about sales - to be more creative, more generous, and ultimately more fun.