Jack is an Austin-based author, speaker, influencer and leading expert in iPhone photography. 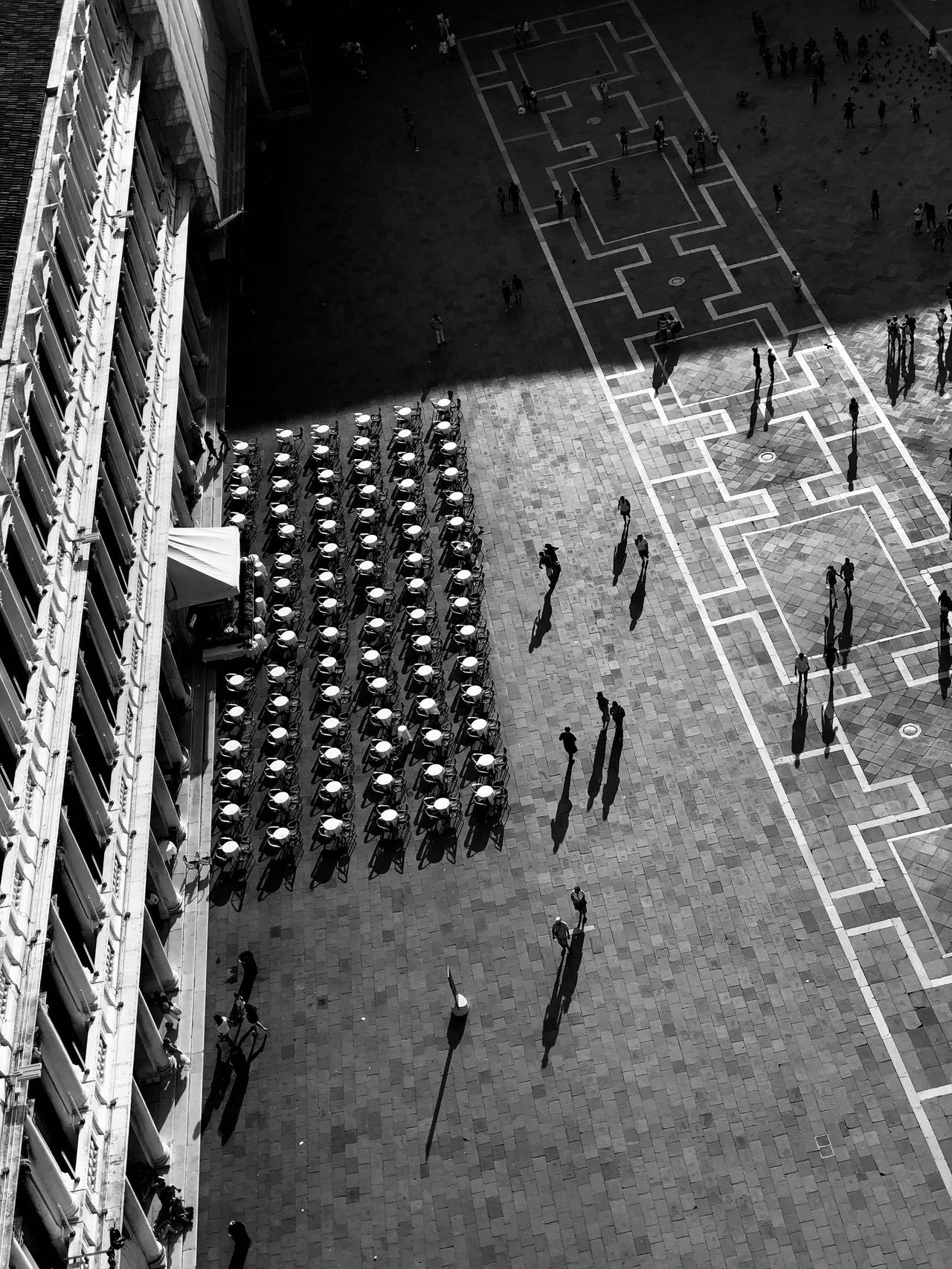 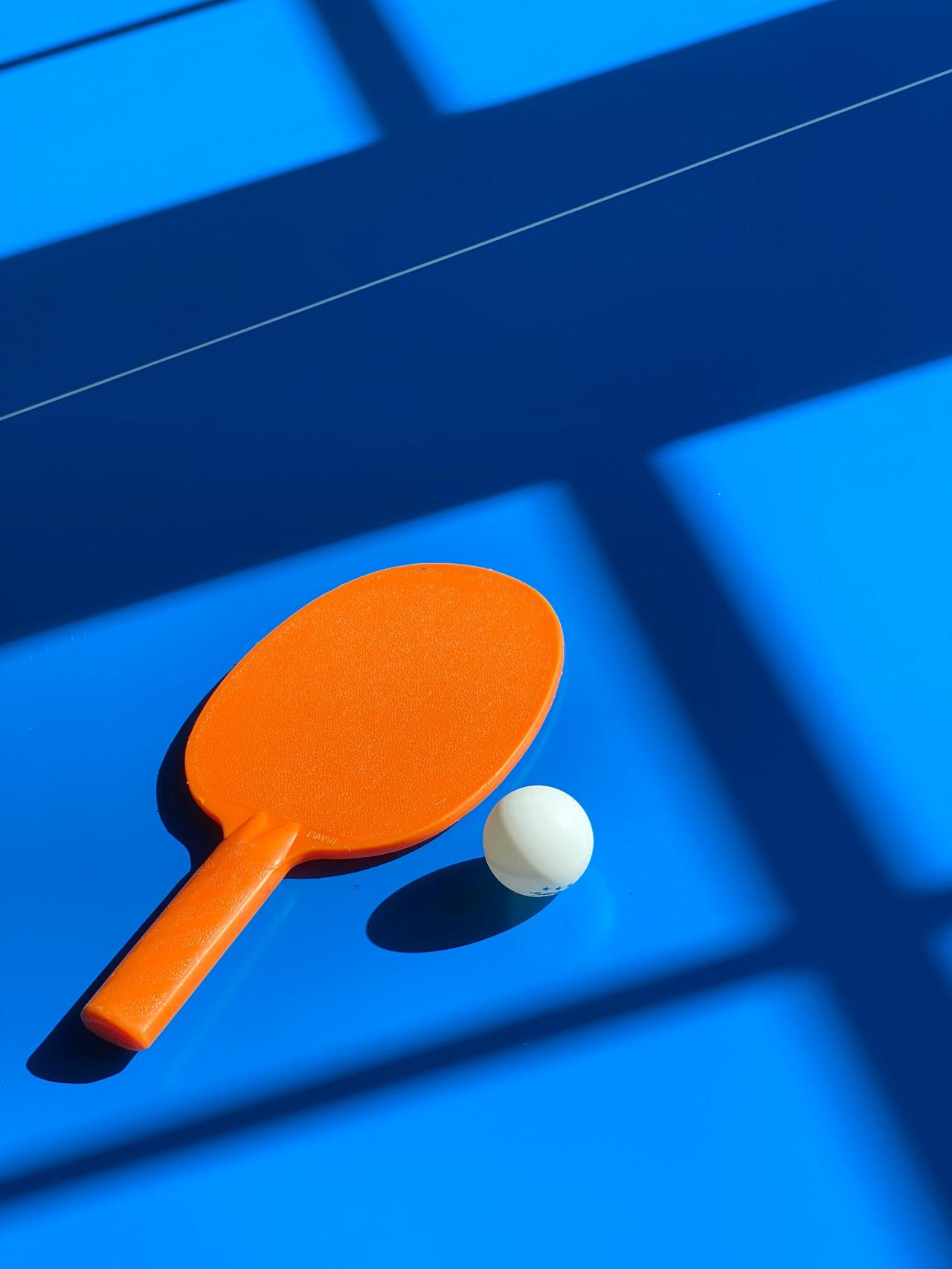 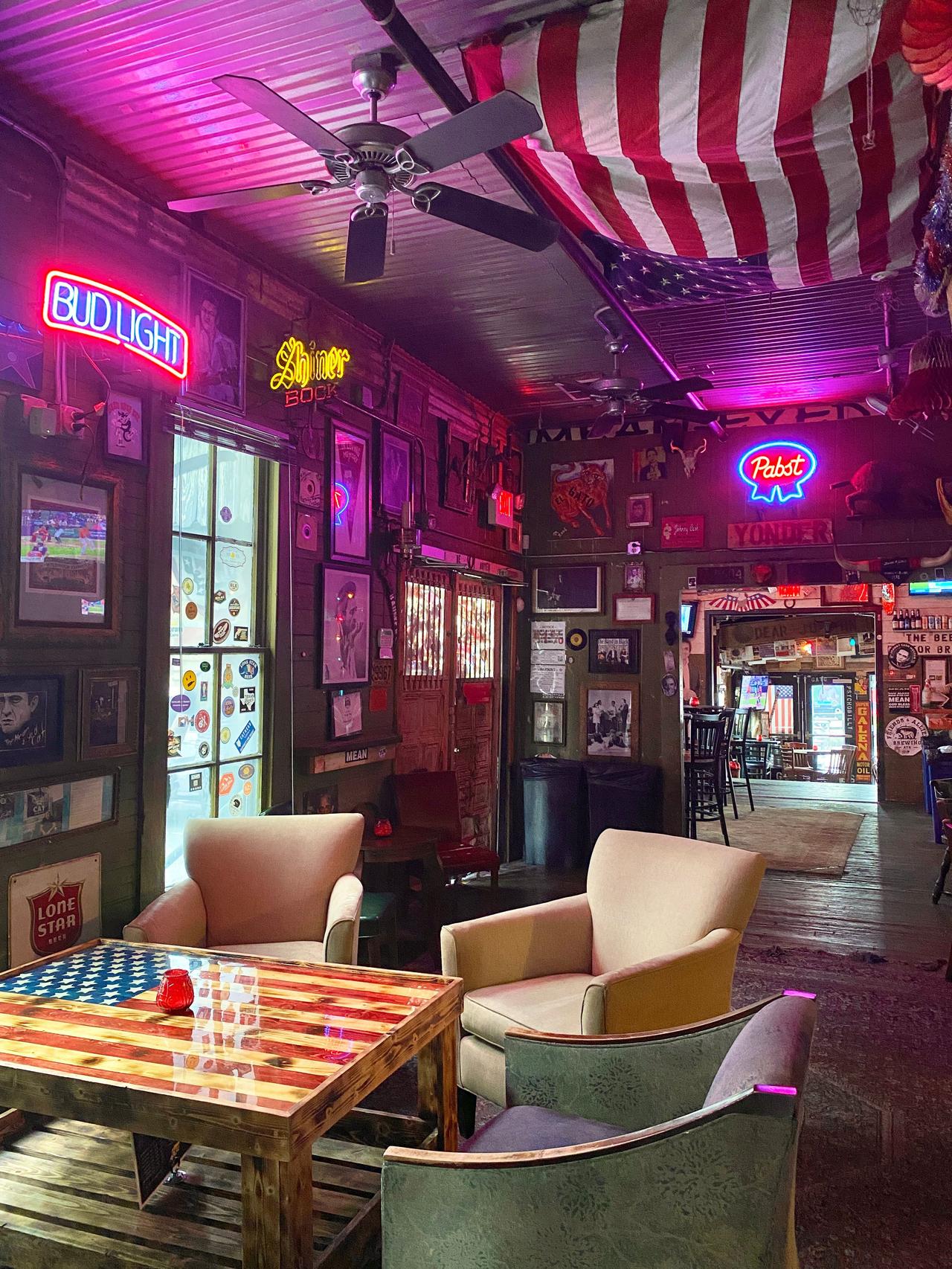 Expand your skillset in creating some awesome iPhone images!

Jack Hollingsworth's approach to iPhone photography is unashamedly simple, practical, modern, photographic. He wants his photographs to look like…photographs, not illustrations. He enthusiastically speaks to all skill levels-consumer, prosumer, expert. He speaks the language of photography…to photographers. Jack's contagious joie de vivre for all-things iPhone, and his passion for photography, in general, are sure to get you fired up.

Jack Hollingsworth is a respected professional photographer, with a long and celebrated career, who has traveled the world taking pictures for commercial, advertising and editorial clients. It was the job he always wanted, and he had it. One day, he put down his big, heavy DSLRs and picked up an iPhone, started shooting, and you know what? He rediscovered his love for photography and found he could take remarkable and inspiring pictures while enjoying the freedom only a pocket, connected, and fun Phone camera can offer. He’s not looked back. Since his mobile conversion, on the sunny Caribbean island of Barbados, on February 18th, 7.02 am, 2011, Hollingsworth has shot over a million iPhone photos, using 10 different devices, in over 50 countries of the world. And has become one of today’s leading authorities on smartphone photography. His work has appeared in Apple’s #ShotoniPhone campaign and he is a speaker at Apple stores worldwide.