This item is available for purchase for US customers only.

Check Out How The Film Carrier 120 Works 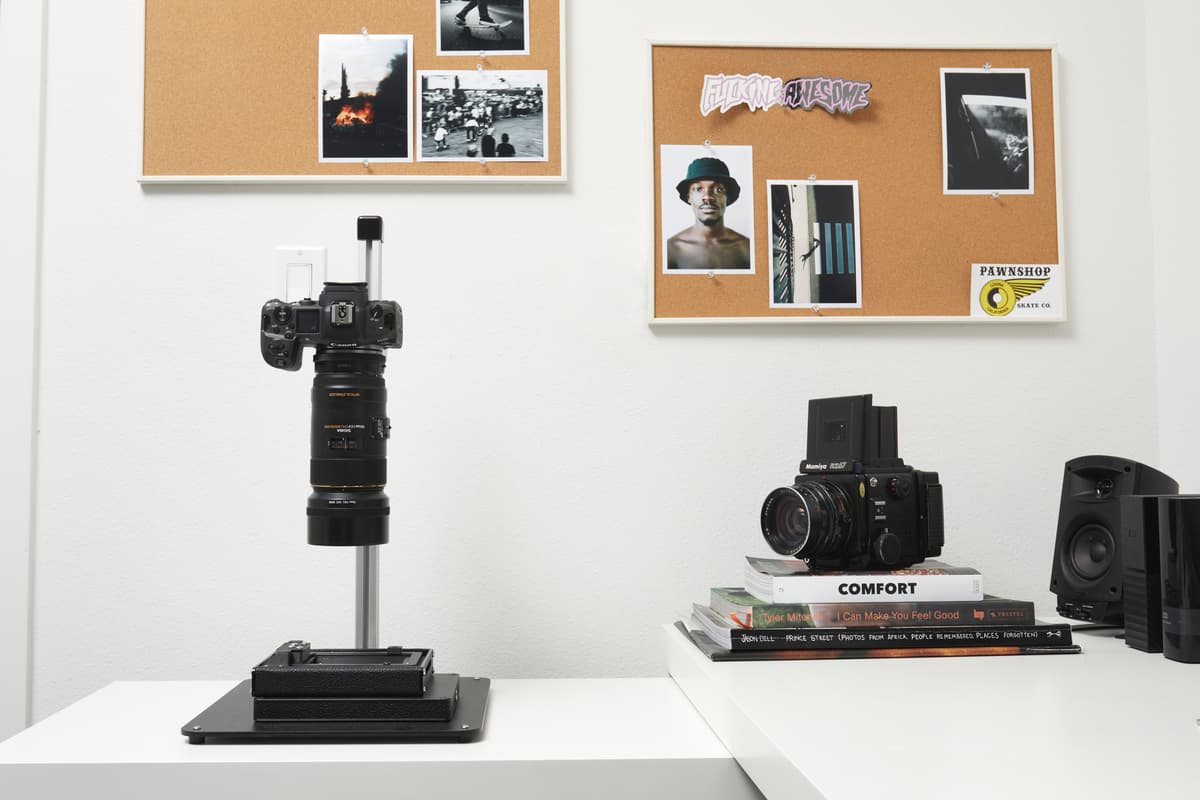 Scanning your own film rolls can be intimidating, but it doesn't have to be. Learn how to effortlessly scan high-quality film rolls for a fraction of the time.