You see it all over Southeast Asia (especially in Thailand): elephants rigged up with seats for tourists to ride. It’s a bucket list item — something people are itching to put on social media. But there’s a dark side you don’t see.

Following closely behind every elephant is always their mahout, or trainer. Lurking back just out of the camera frame, they’re the ones touting big bullhooks, which are as terrifying as they sound. They keep close because, the truth is, elephants aren’t built for passengers. And actually, they go through a pretty torturous ritual to be “trained.”

It’s the same story with almost any tourism industry — the inescapable fact that heavy amounts of tourism can have harsh effects on an area’s environment, animals, and local populations. But, thankfully, some people are working to change that. 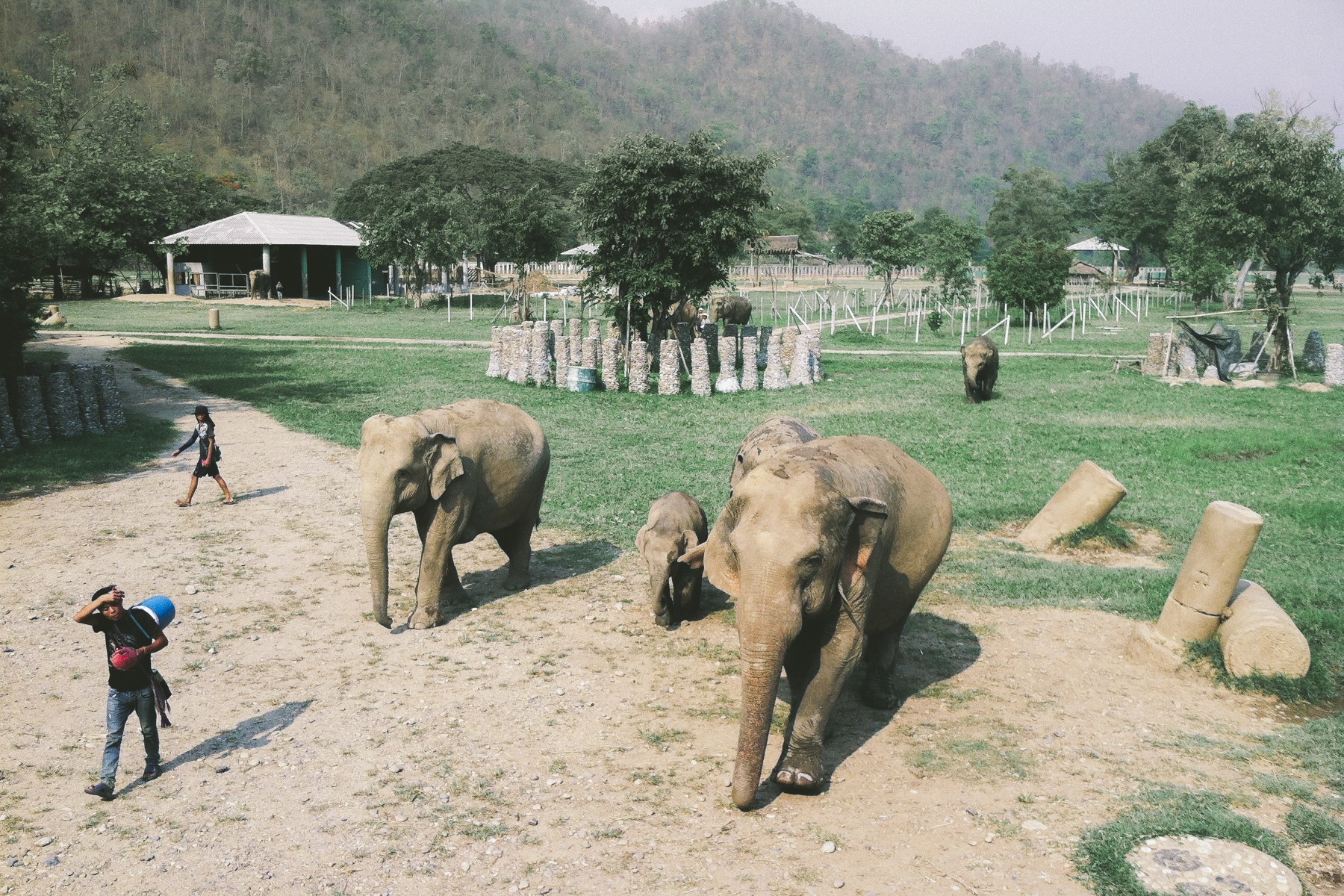 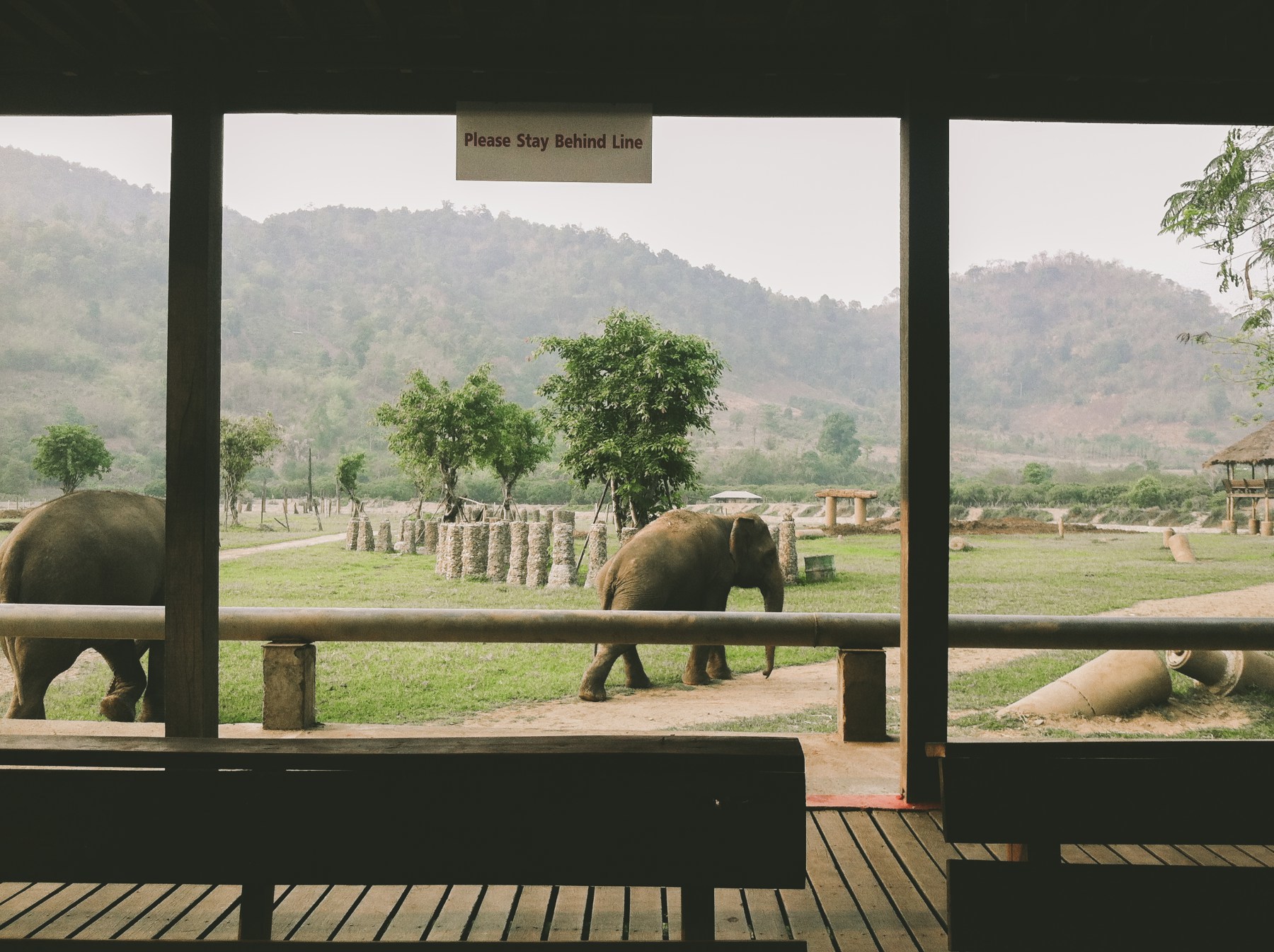 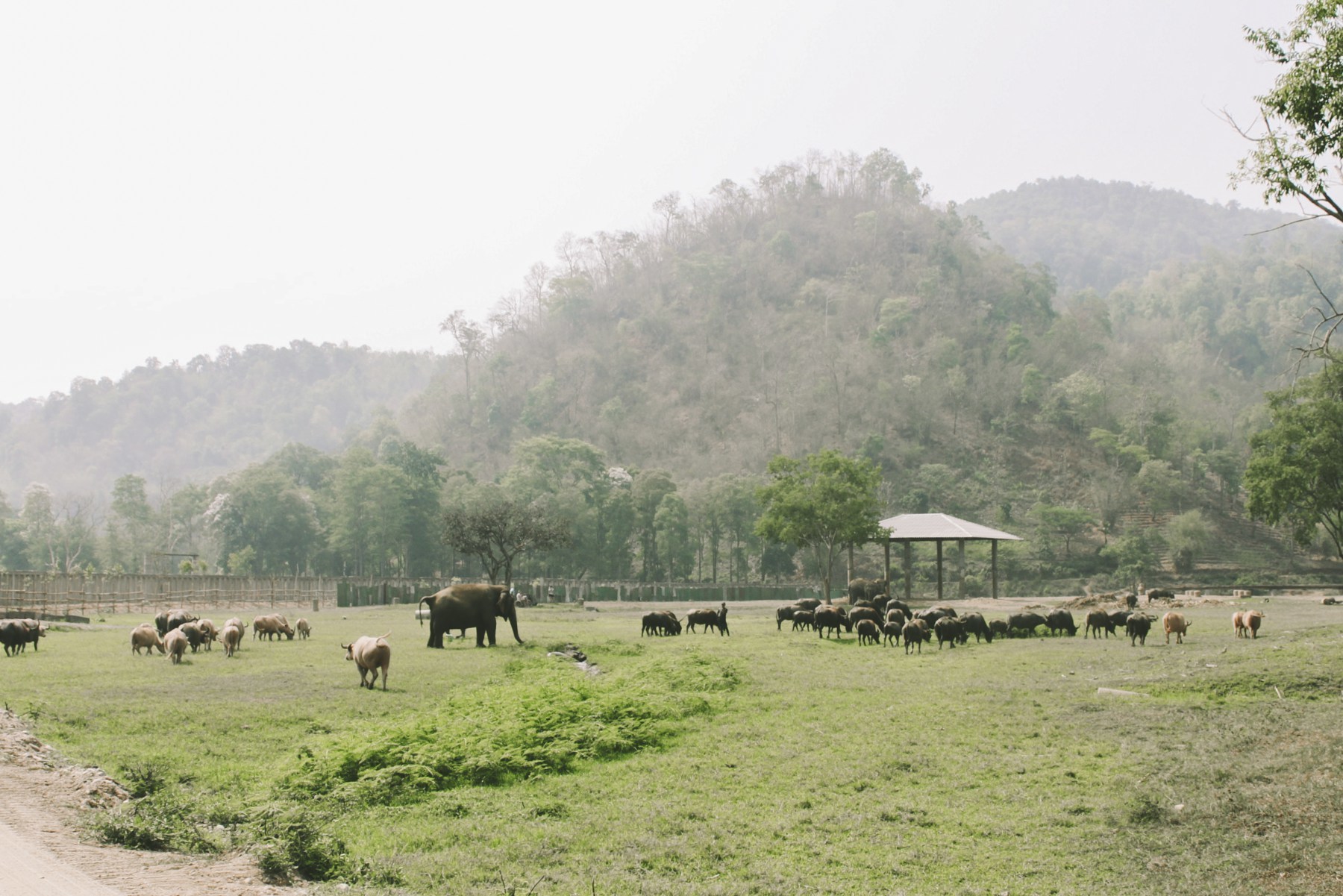 Thankfully, the recent rise in “Voluntourism” can be found in nearly every corner of the globe. It’s a $173 billion dollar industry and is especially popular with millennial travelers. It’s a method of travel that allows you to see the world, leave a small footprint, and even use social media to advocate important causes.

One such volunteer opportunity, the Elephant Nature Park, is revered as one of the top facilities for elephants in Asia, taking in dozens of pachyderms. Some are retired from the logging industry, and others were taken from circuses or tourist operations. Elephant Nature Park is also a temporary home to travelers from all over the world. They come for a minimum of one week to volunteer. Responsibilities differ based on length of stay. Chores include cleaning the elephant pens and cutting bamboo and vegetables into pieces for the creatures to eat. 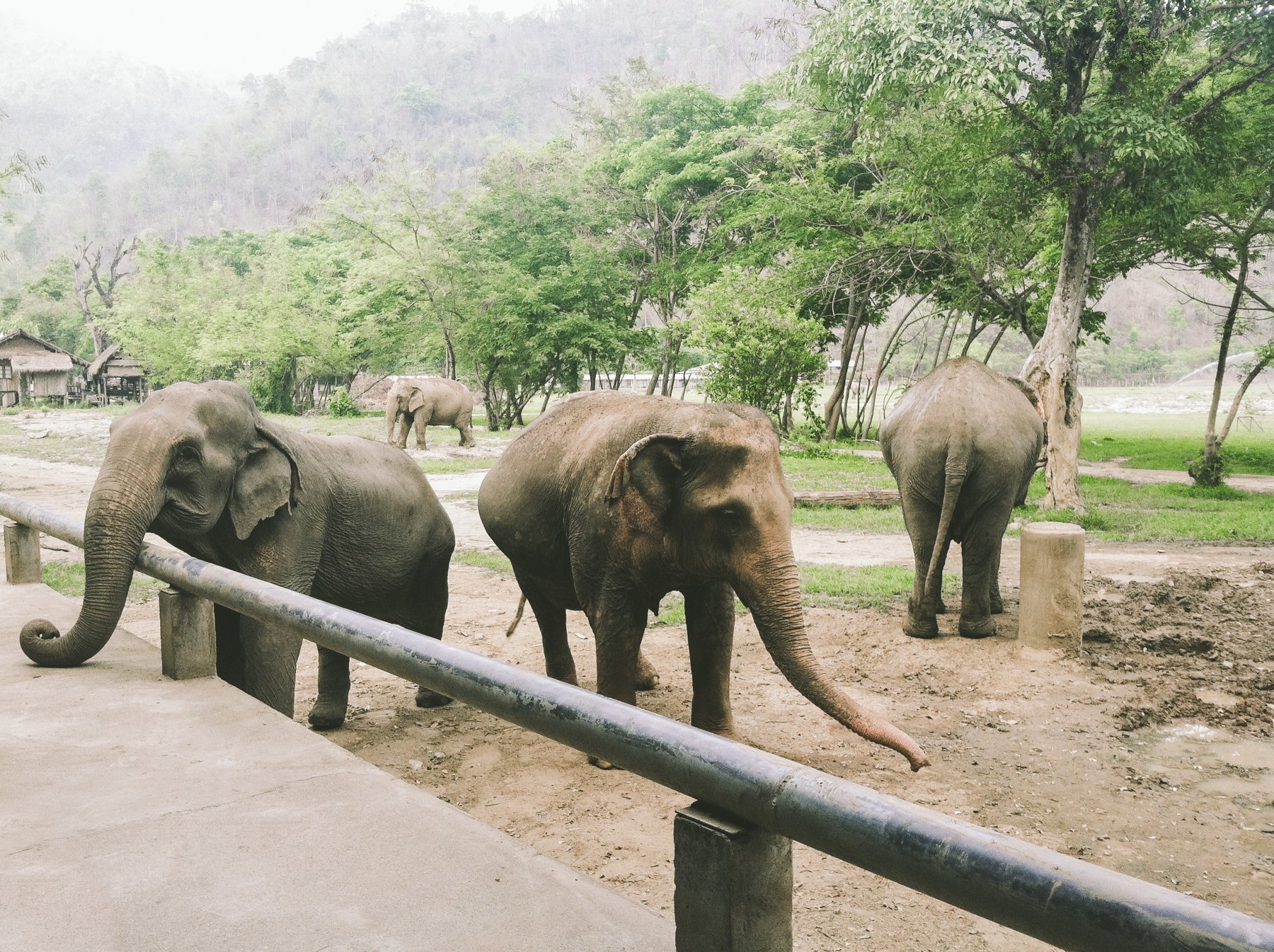 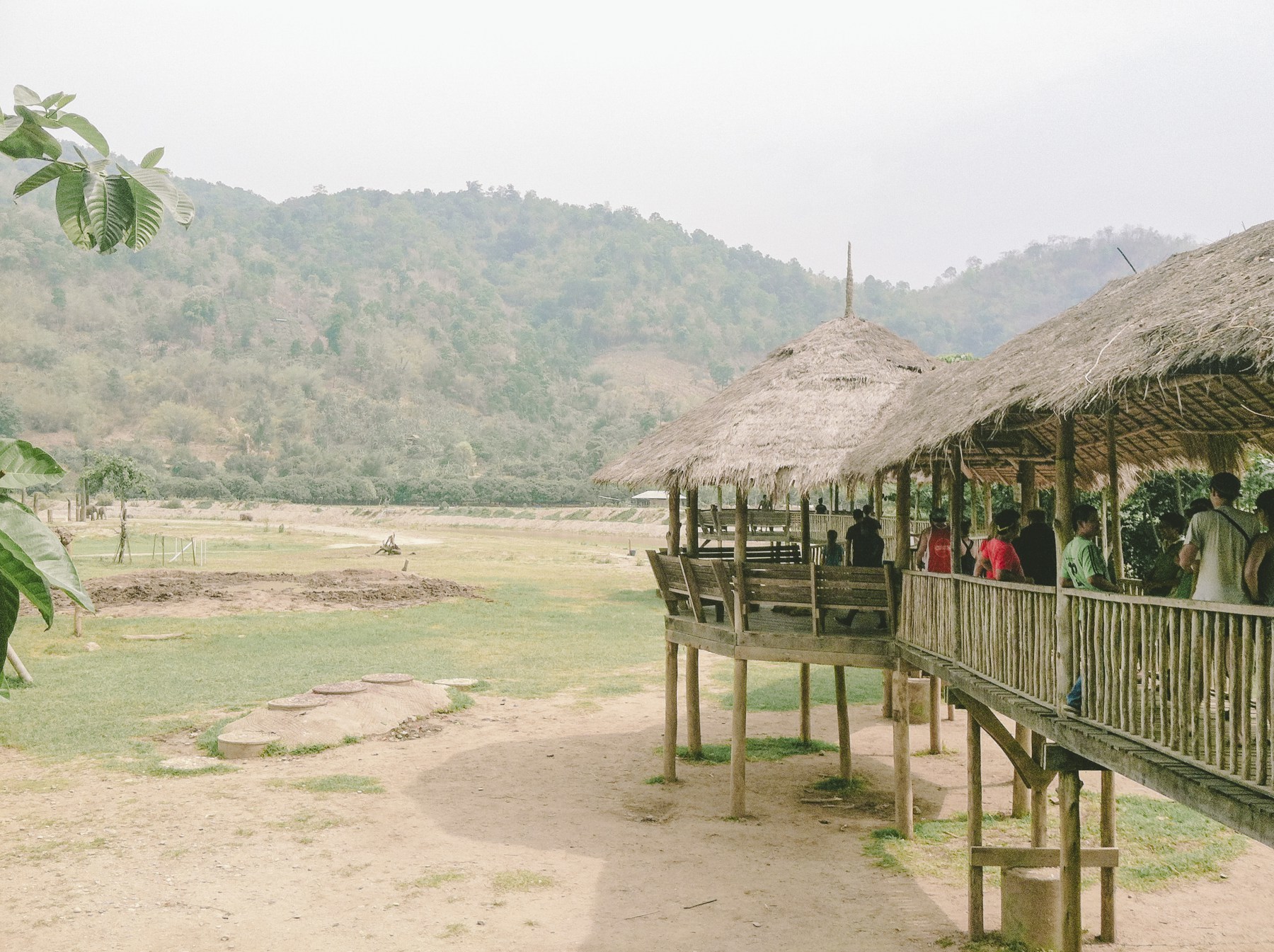 Another Voluntourism example is Fathom, a subsidiary of Carnival Cruise Lines, that launched what they call “impact travel” cruises in 2016. It connects travelers with volunteer projects in the Dominican Republic and has an exchange program between the US and Cuba. 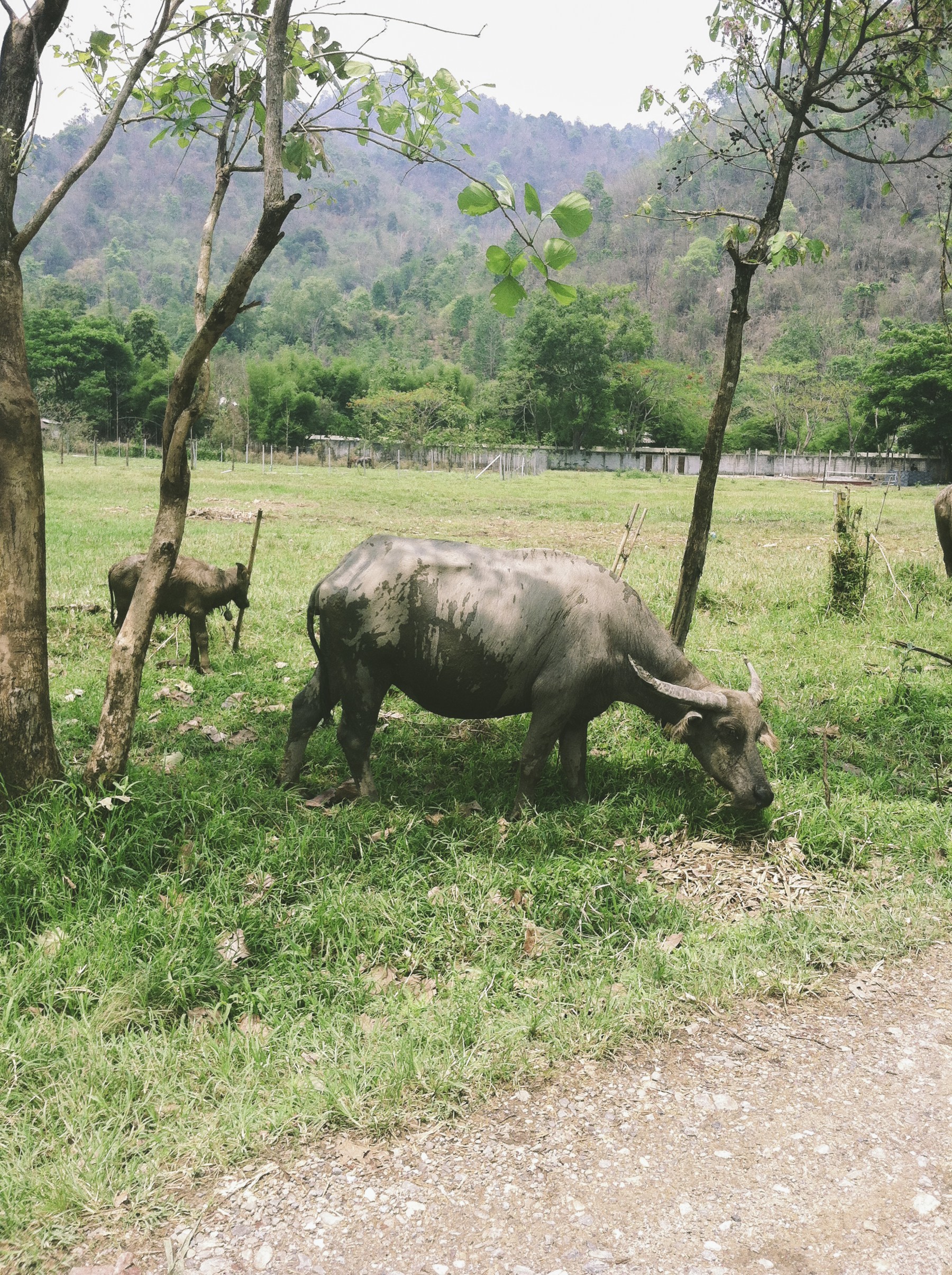 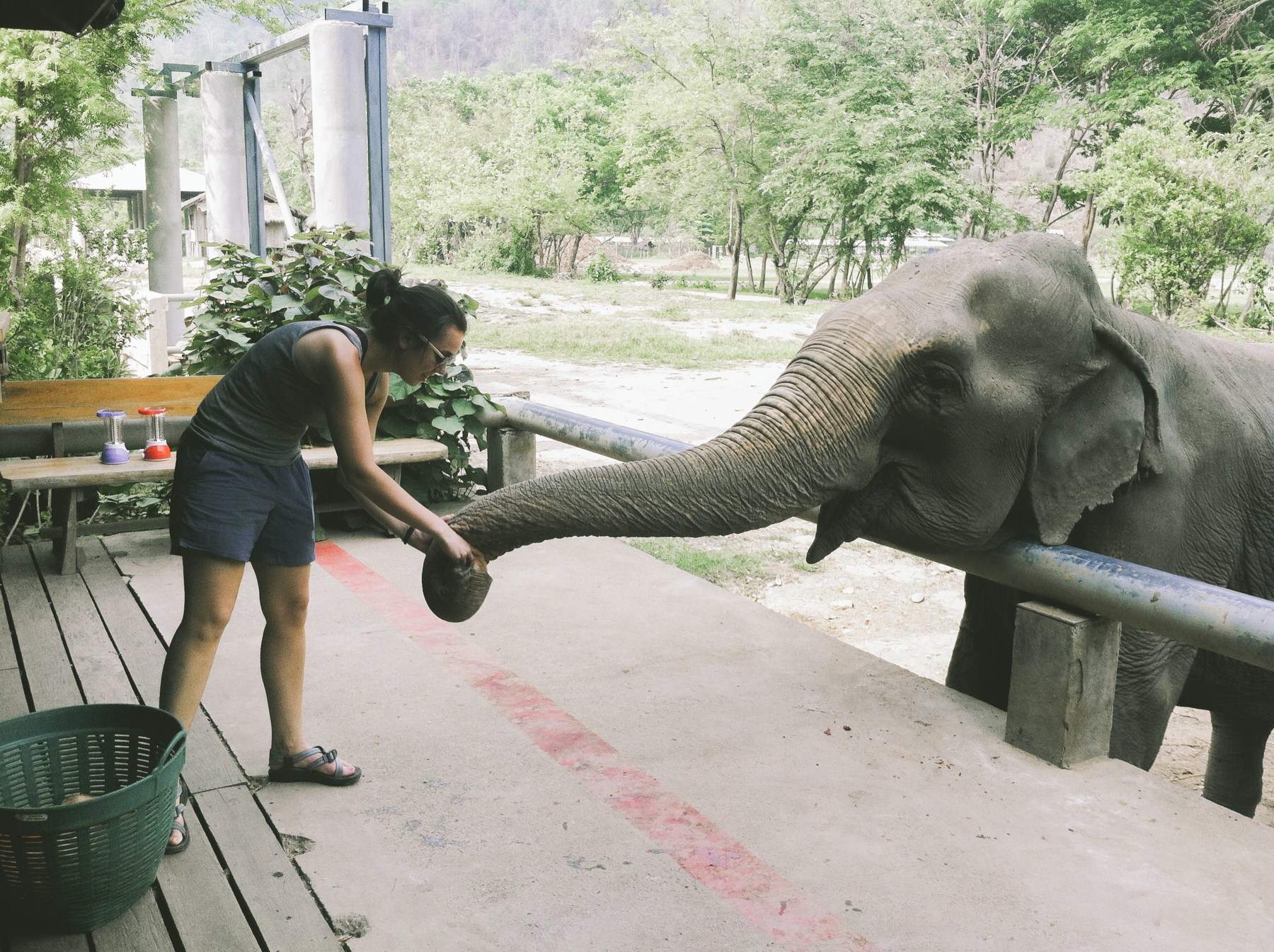 Voluntourism has definitely found a special travel niche, but remember two things before signing up for any programs. First, remember that communities usually have specific needs, and it’s best to check first what they’re looking for. It may be necessary to know the language or to have specific trade skills before going.

Lastly, consider opportunities with long term effect. And if you truly want to make a difference but aren’t sure where to start, many organizations need donations in the form of money or goods, like school supplies or clothing. 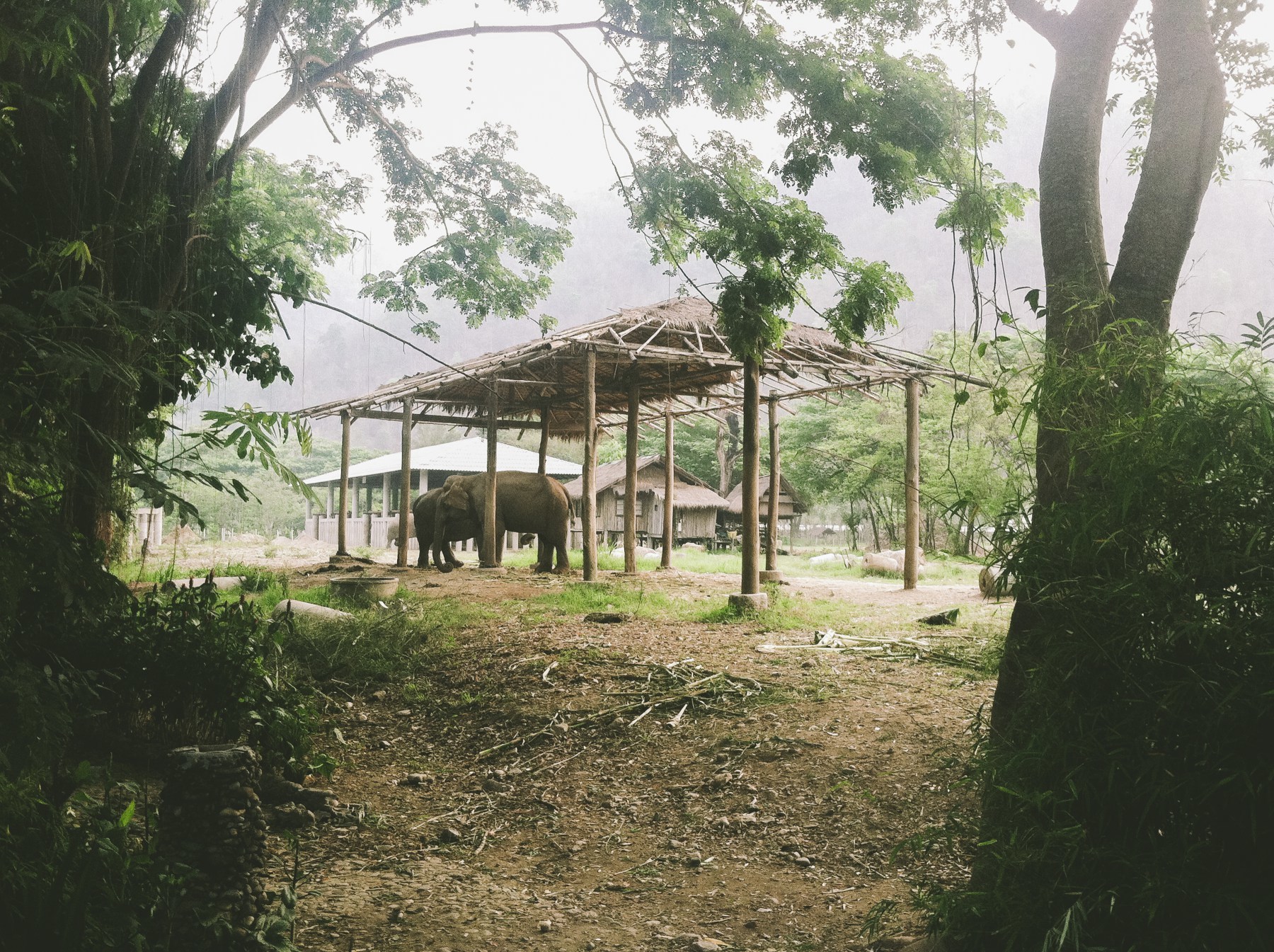 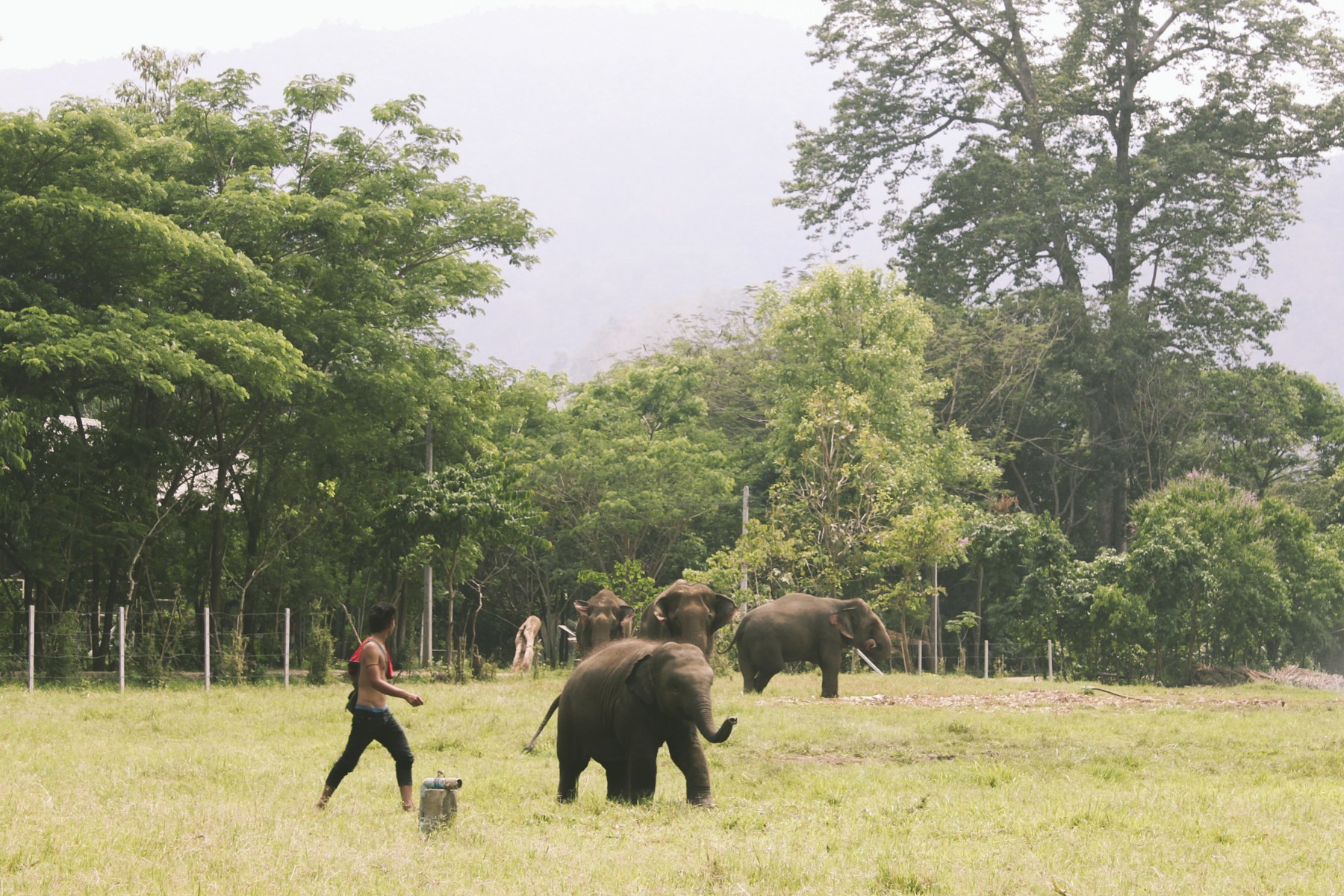