When you think about the Pacific Northwest, a few cities come to mind immediately: Vancouver, B.C., Seattle, WA., and Portland, OR.

But lurking at the outskirts of all big cities, there are some hidden gems that don’t get the attention they deserve. One of those is Tacoma, WA.

Known as the “City of Destiny,” Tacoma is an industrial port city located on Washington’s Puget Sound. The city has a unique, small town look and feel to it unlike it’s big brother, Seattle. However, that will most likely change if the city continues to grow as it has in the last 4 years. New bars, coffee shops, and restaurants seem to be popping up in multiples lately.

Next time you make a trip to Seattle, schedule an afternoon in Tacoma, and visit some of these photogenic spots:

Have you seen the movie 10 Things I Hate About You? Then you’ve already seen a part of Tacoma! Famous for being a filming location for this movie, this high school is also one of the coolest structures in town. Originally built to resemble a French Chateau and serve as a hotel, this gorgeous castle-like building was converted into a High School and quickly gained the attention of many tourists. You can’t always get access to the famous stadium itself, but I was lucky enough to get access from some teens doing after-school activities. 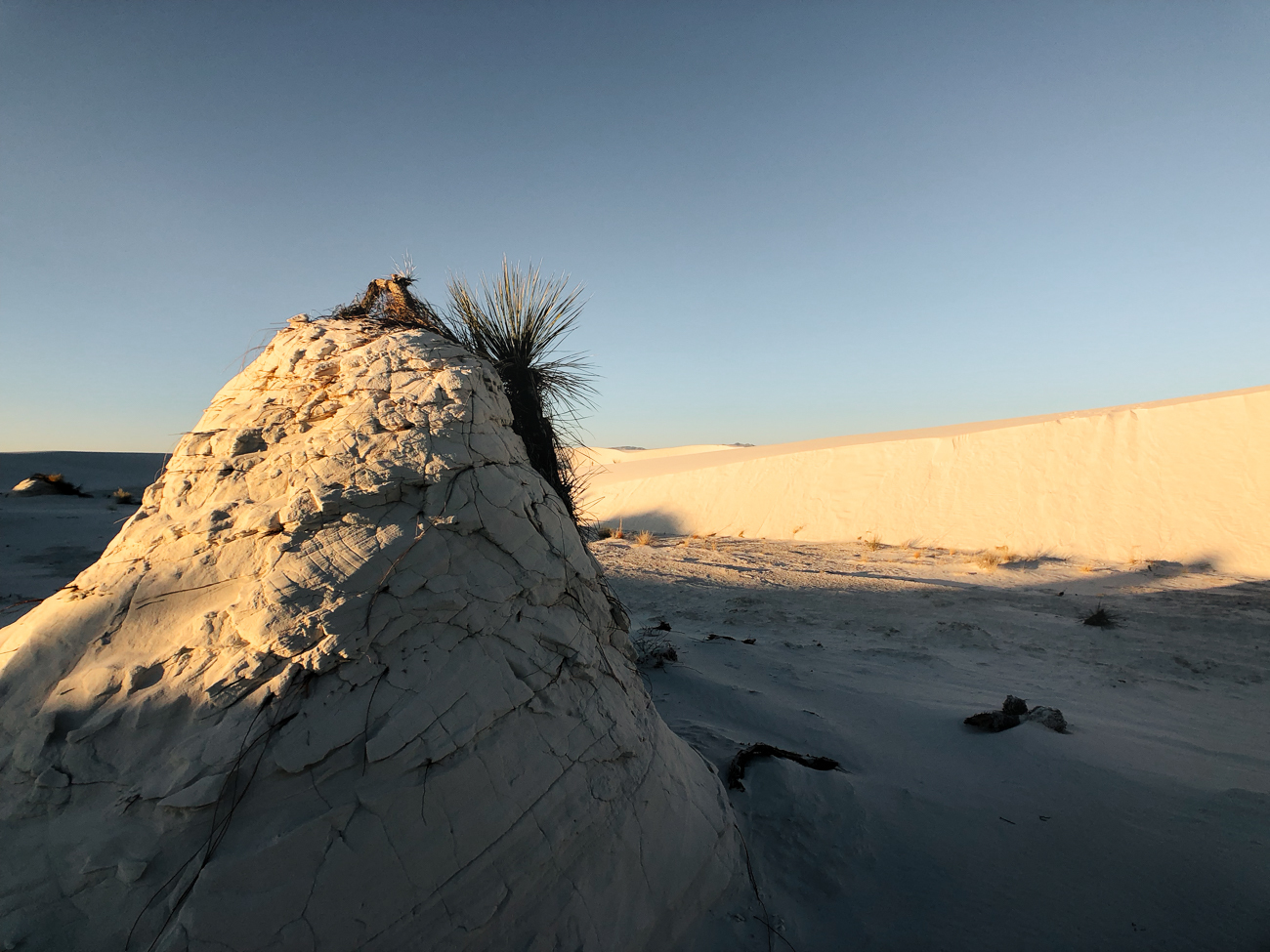 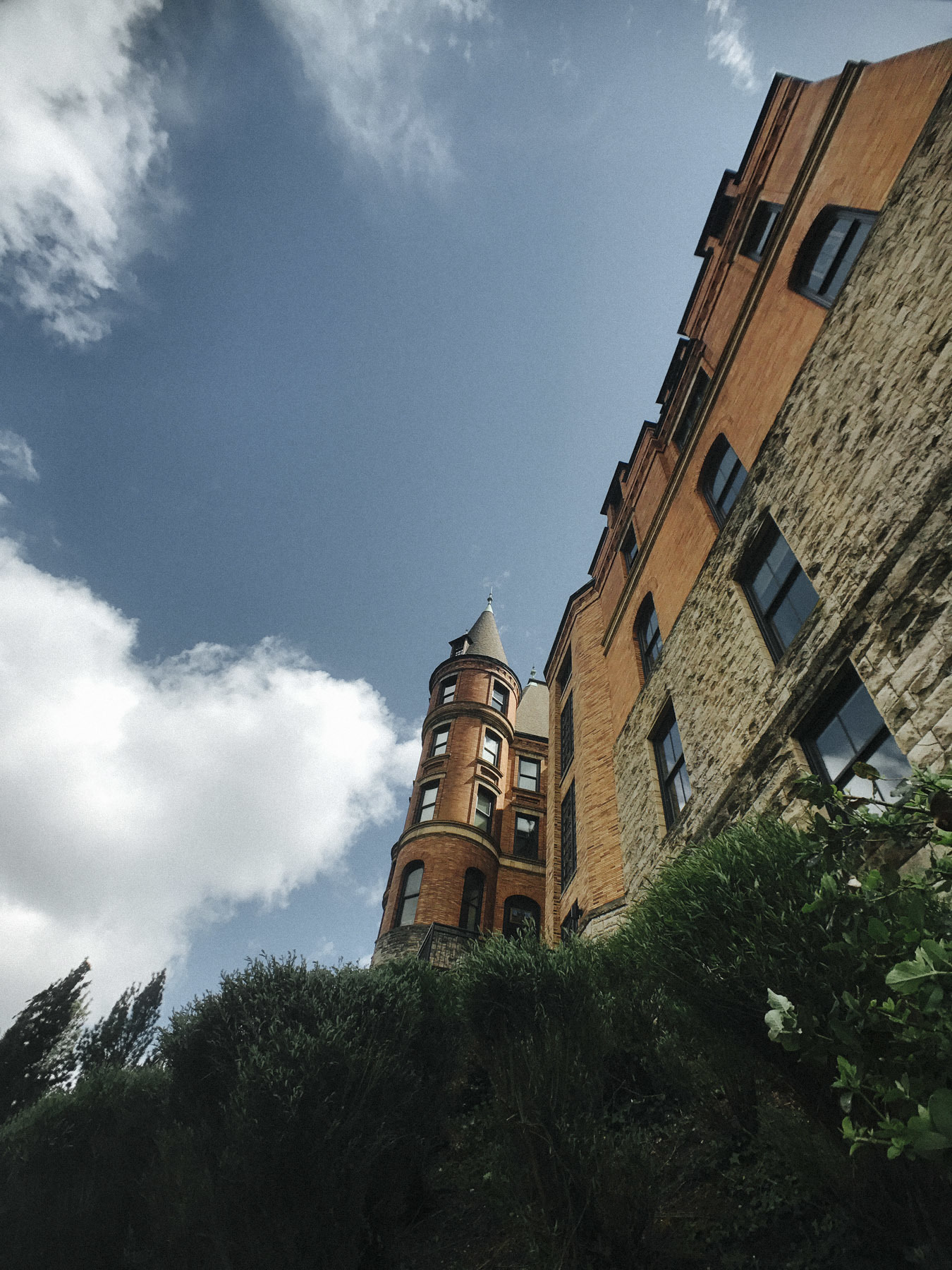 This park is massive and has a ton of locations for great photographs. One of the prettiest places, however, is the Rose Garden and what surrounds it. During the springtime, you can walk around and see some of the seasons’ most beautiful blooms. The natural tunnel is also a hotspot for portraits and wedding photography . Walk a few hundred feet, and come face-to-face with a Japanese Tori gate and gorgeous garden. This location also serves as a wedding venue during the spring and summer months. 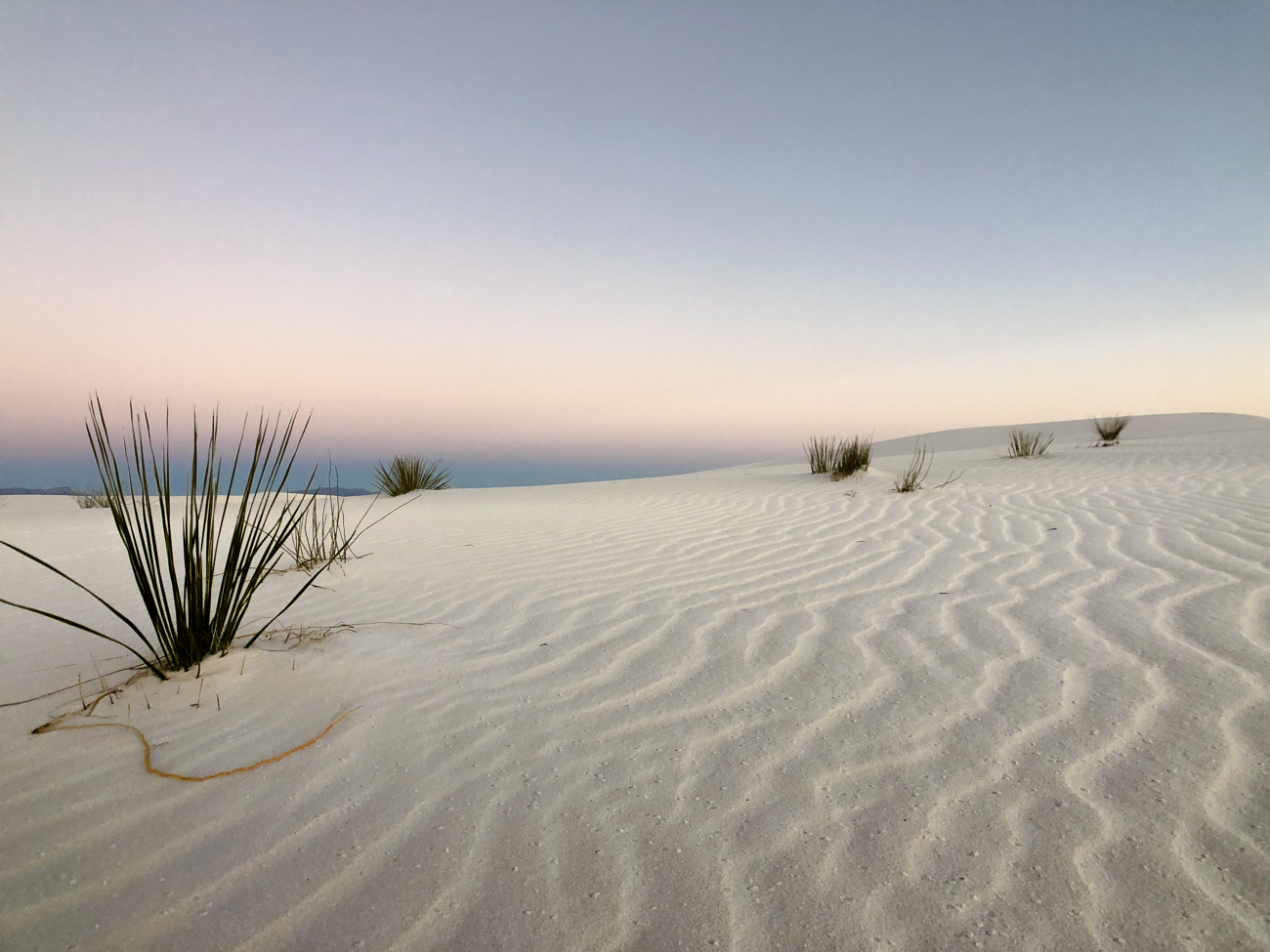 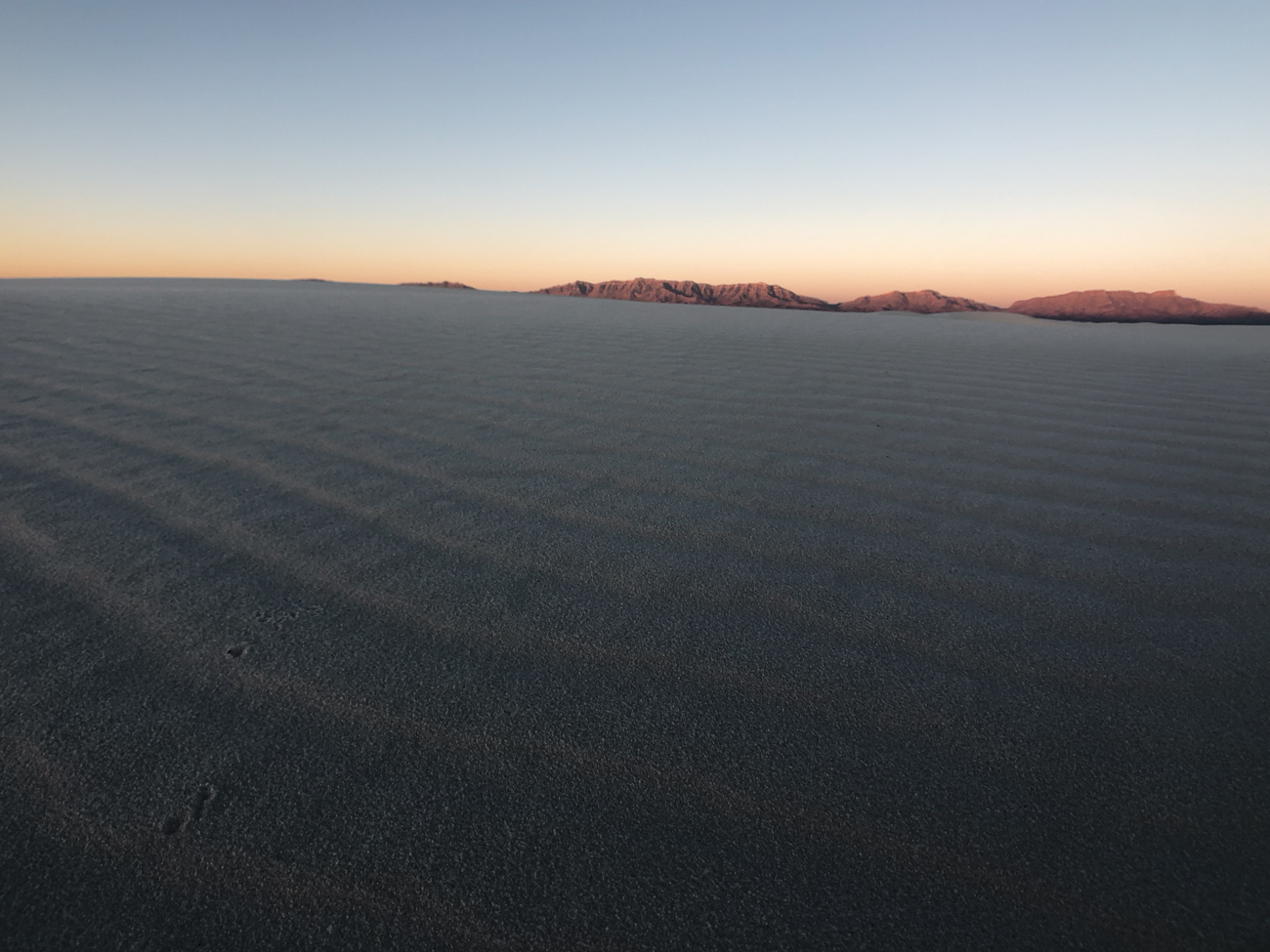 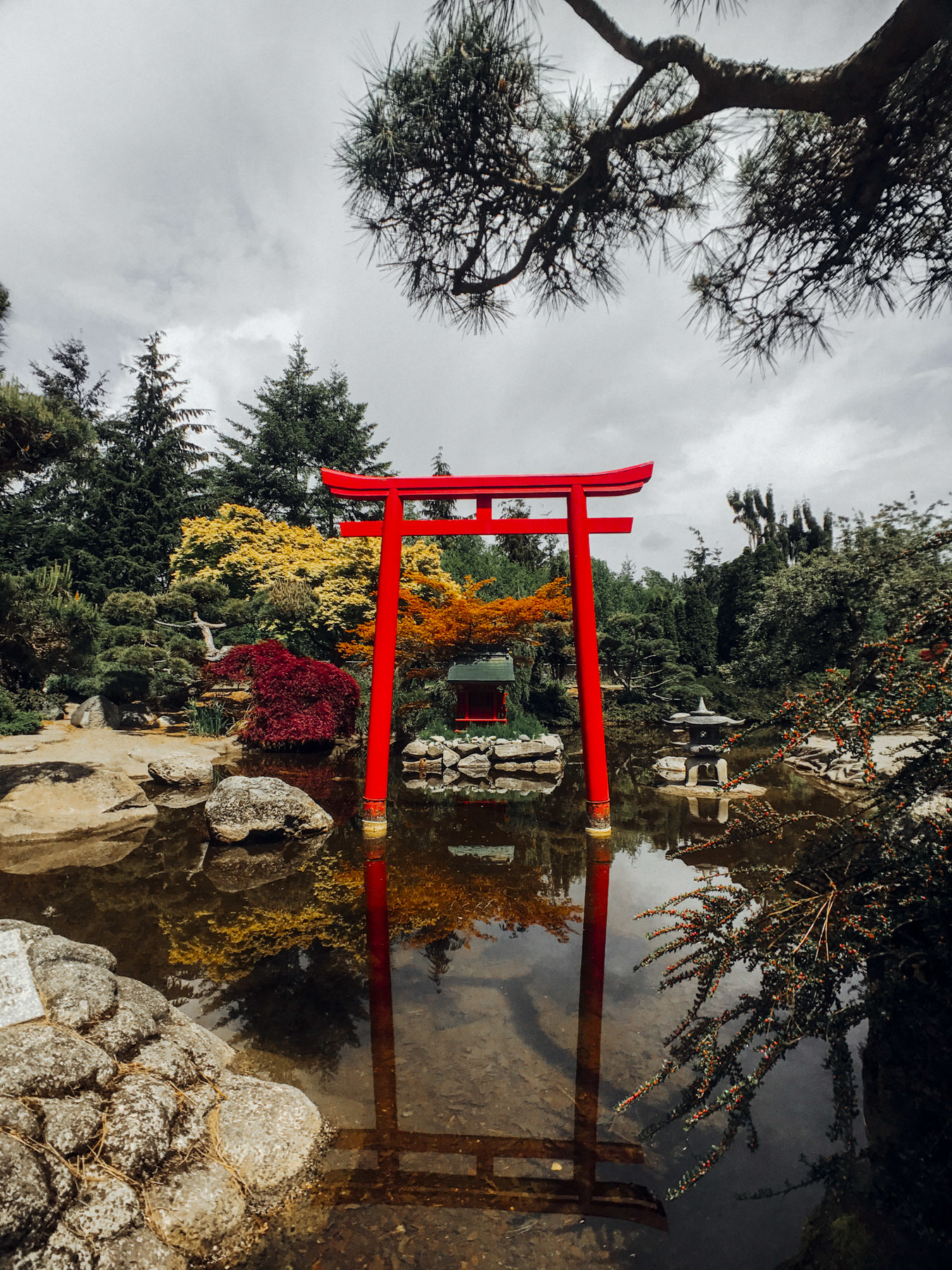 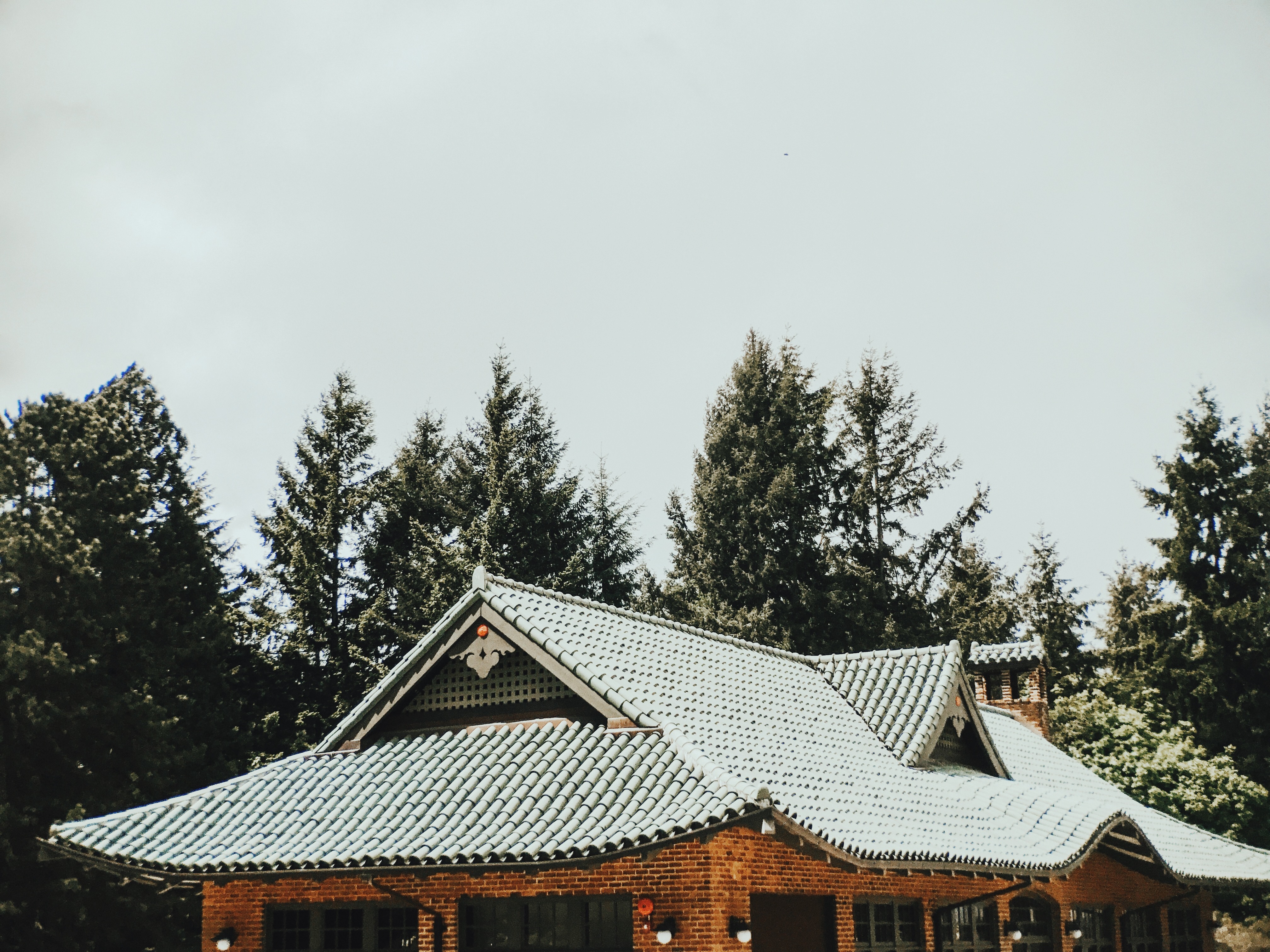 This is not your regular ol’ museum. Ranging from jewelry to large installations, this museum’s galleries are primarily dedicated to temporary and permanent collections of 20th and 21st-century glass. Along the bridge way connecting the museum to the city's downtown area, you can also enjoy some artworks by Chihuly himself.

The Cone, located in the Museum of Glass, was inspired by “beehive burners” of the sawmills that once dotted the waterway. The Cone stands tall in the Tacoma skyline and is made up of 2,800 diamond planes that glisten in the sunlight, making it one of the prettiest structures to photograph in the downtown area. 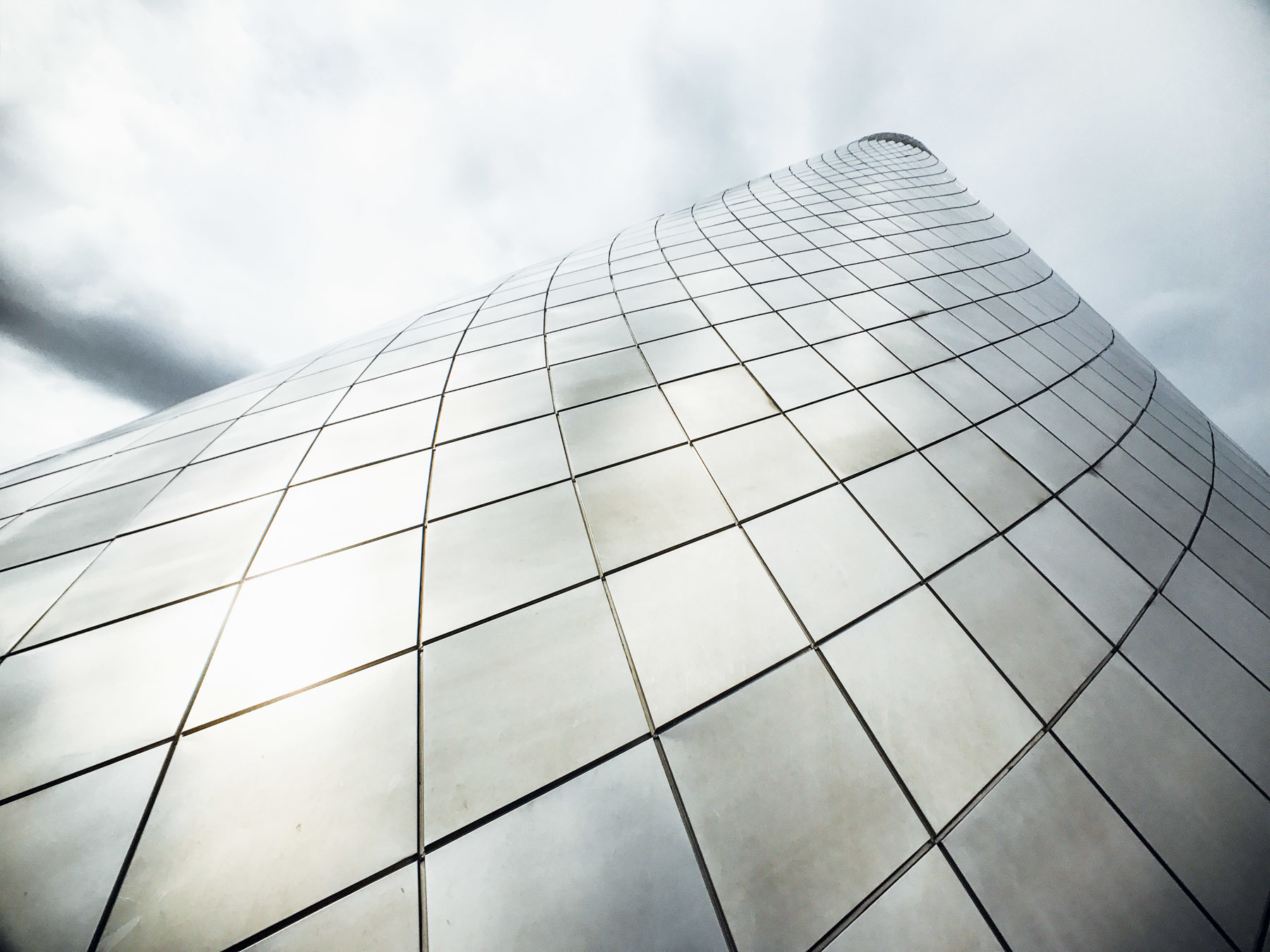 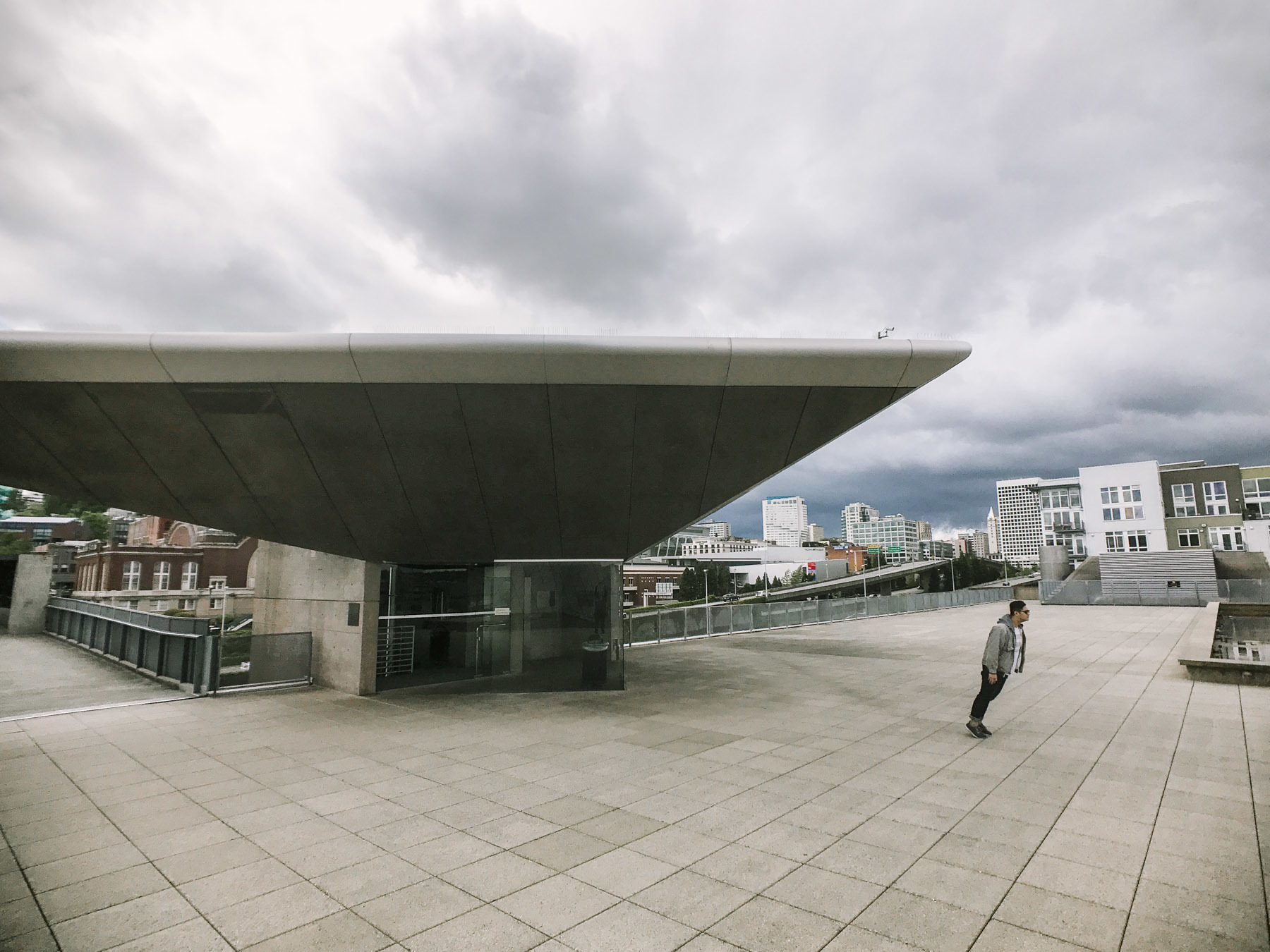 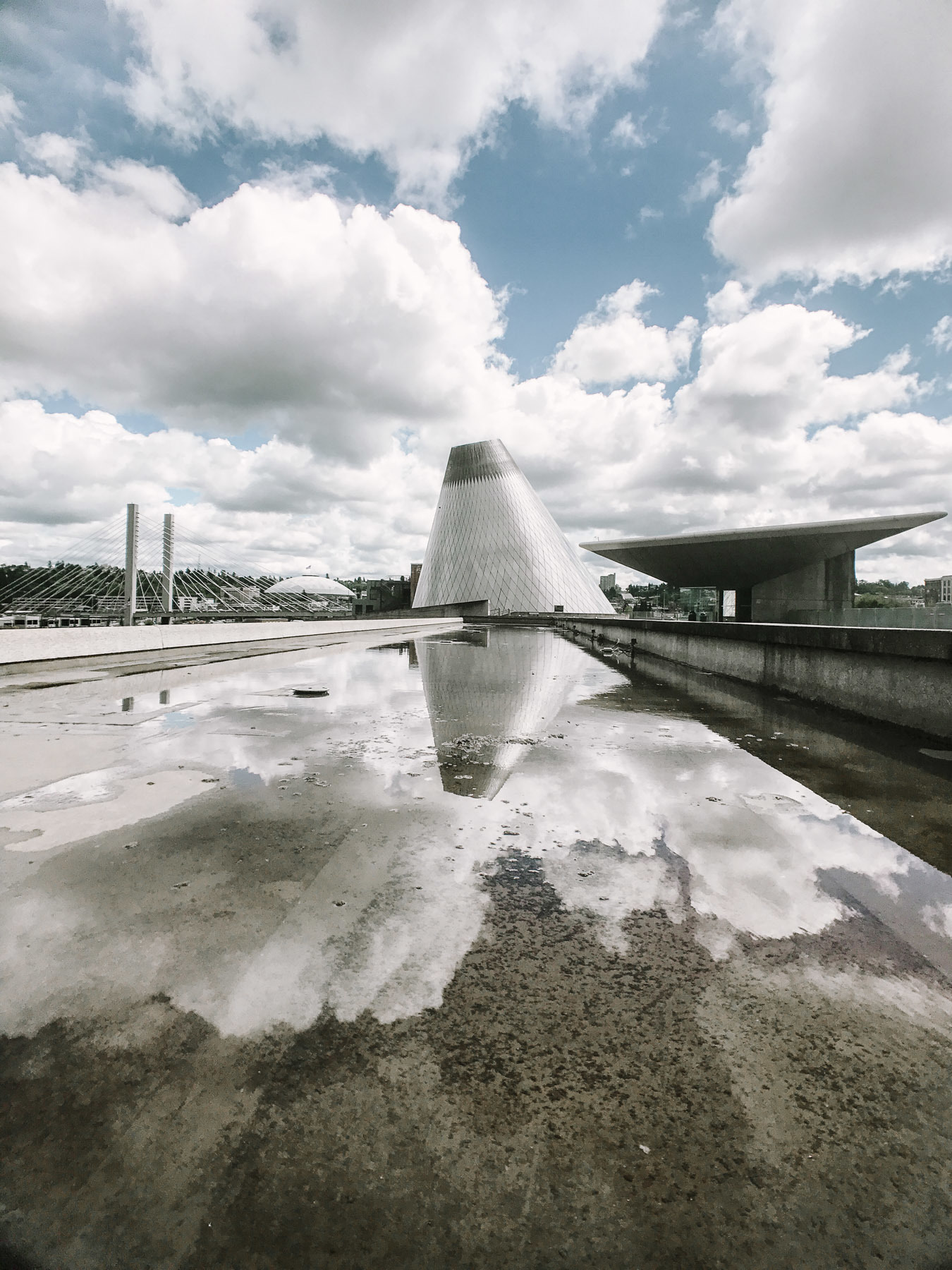 One thing many will enjoy about Tacoma is the closeness of land and sea . The layout of the city makes it easy to enjoy the Puget Sound, mere minutes from the downtown area. Grab some coffee, lunch, and shop near Union Station, one of the most quaint areas of Tacoma’s downtown area. Or instead, head to Ruston Way and have a meal right on the water. Both areas offer spectacular food but completely different views. Ruston Way is perfect for a walk on the boardwalk area, while downtown offers more of an urban feel. 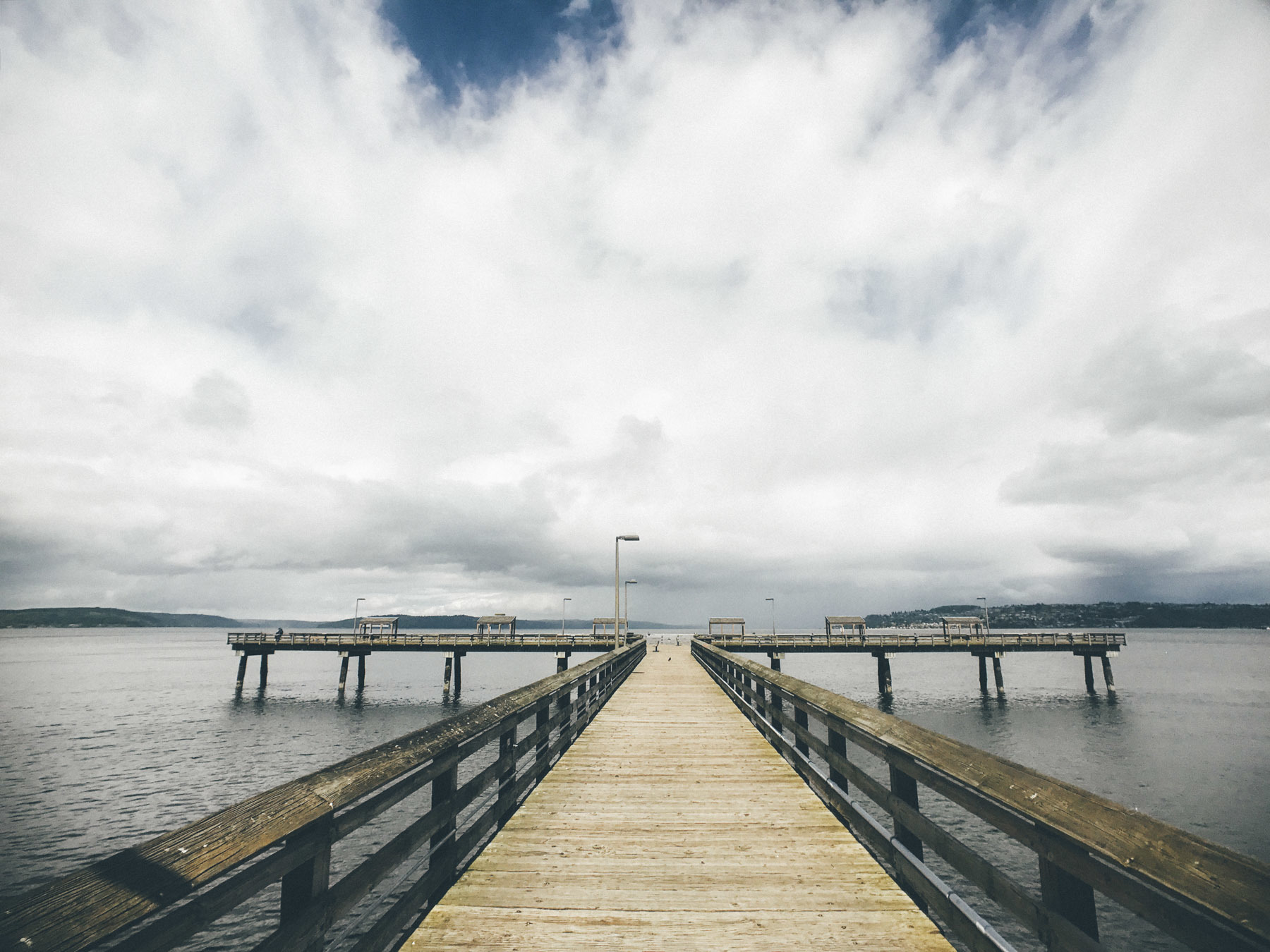 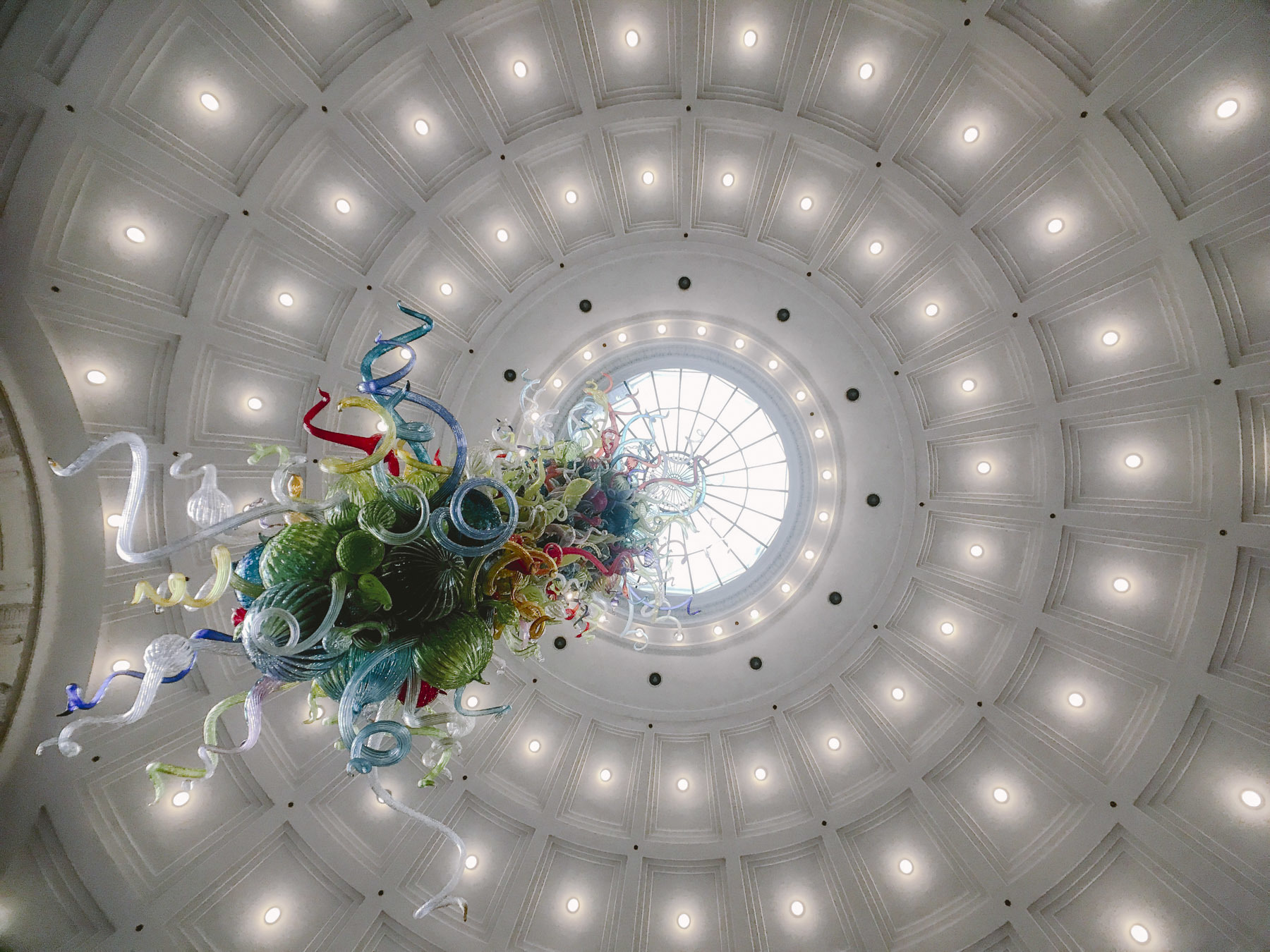 Conservatories are becoming a popular destination for portrait and floral photographers alike. They make for a perfect backdrop to any portrait, and the beautiful diffused light that you get from those glass panes on a cloudy day is exceptional. Tacoma’s Conservatory might not be large in comparison to others, but it is still a very photoesque location. The building itself has a very “Art Deco” style to it and is filled with exotic plants, fruits, and even a Koi pond. I used my Tele and Wide lens to capture most of the details of the conservatory, but for those interested in Macro photography, this place is filled to brim with photo subjects and inspiration for your work. 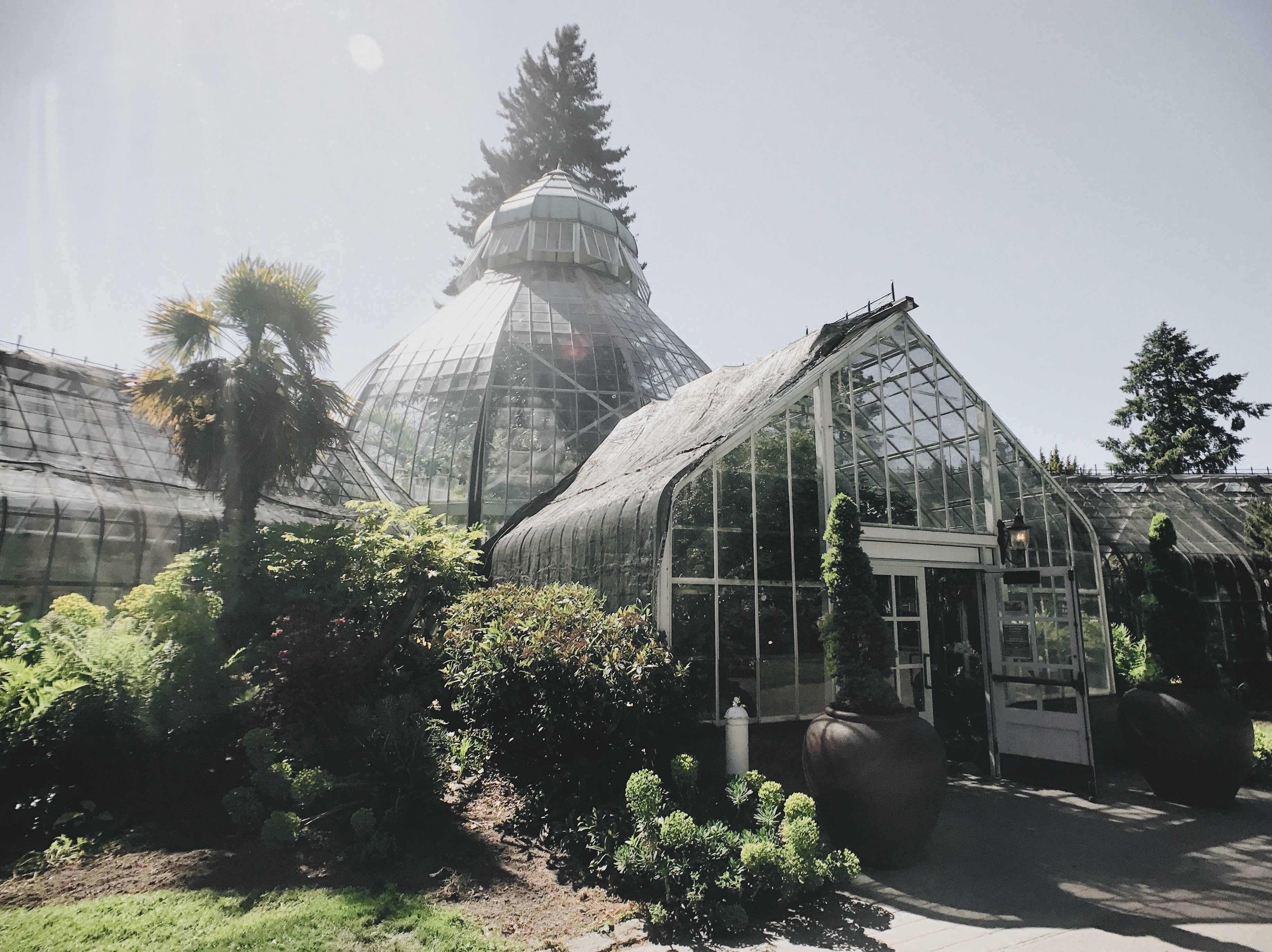 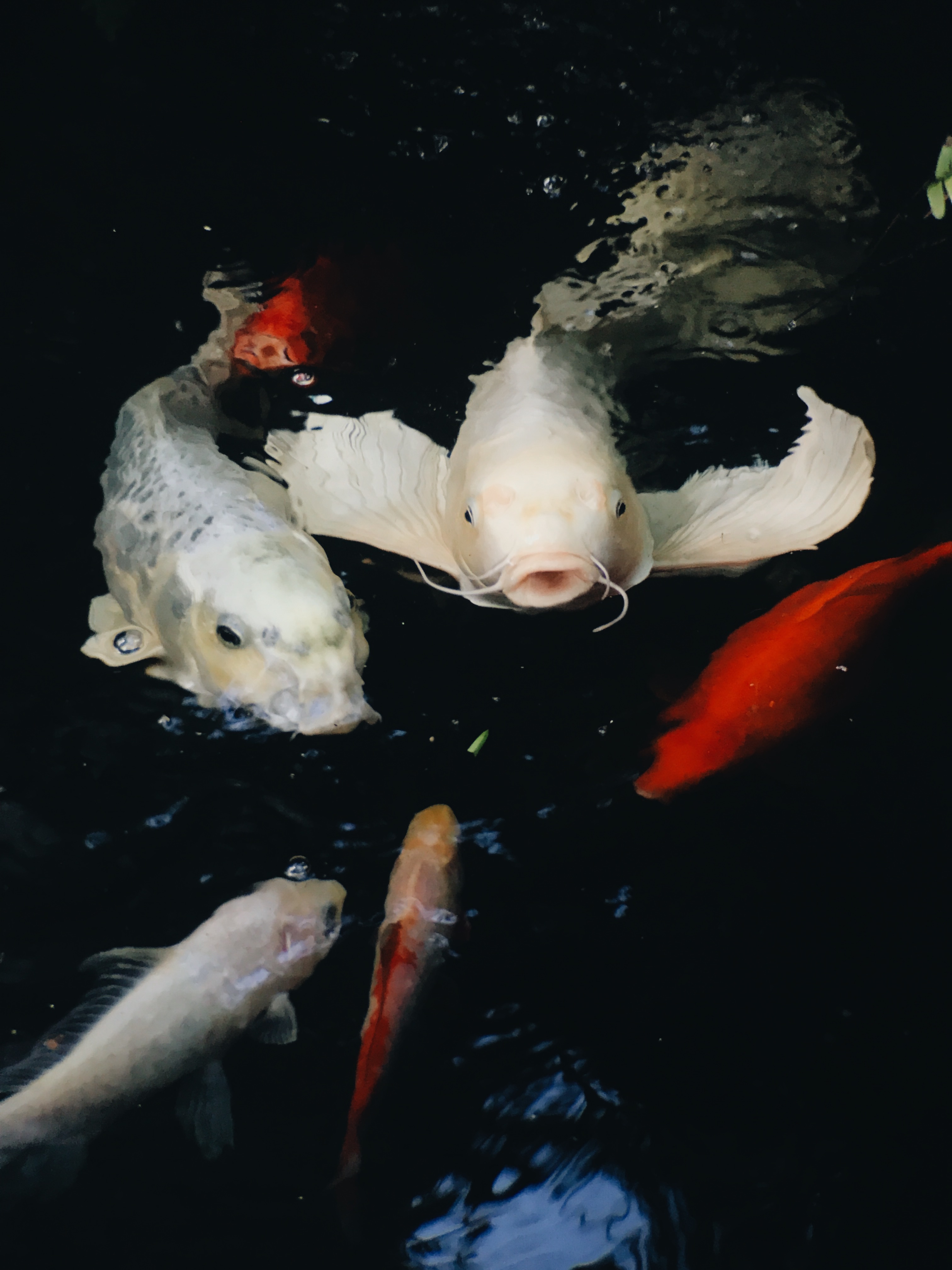 Erica is a photographer from Miami, FL, now living in the Pacific Northwest. She is currently working full-time at Moment but, on her free time enjoys studying Japanese and wandering cities exercising her love for street photography.

Tulum: The Worst Vacation I’ve Ever Had