Have you been considering a vacation in Tulum? Think again!

When my friend first texted me about a quick trip to Tulum, I knew it’d be a terrible time, but I agreed anyway. When you live in a place like New York City, it’s good to get out of the city, or at least that’s what they say. So against my better judgement, I packed my things for what was supposed to be a long restful weekend, but boy was it anything but.

First, we had to fly on a private jet because the getaway was for a special event hosted by the jet company. Can’t a man book a flight like a normal person? The joys of checking bags, regular customs, and sharing a plane with a bunch of strangers… these are things I love!

We arrived in Tulum later than expected and had to rush to the event that had already begun at Noma. If you aren’t familiar with Noma, it’s a world-renowned, two-Michelin star restaurant in Copenhagen operated by Michelin star Chef René Redzepi.

They closed down the Copenhagen shop to open this 7-week experience beneath a canopy of palm trees in Tulum. The meal was a whopping 16 courses, each with its own drink pairing. I had to suffer through things like Coconut and Caviar, Flower Soup, and some sort of avocado they said was dessert. Avocado a dessert? I felt like I was back in NYC at some hip new Brooklyn restaurant. 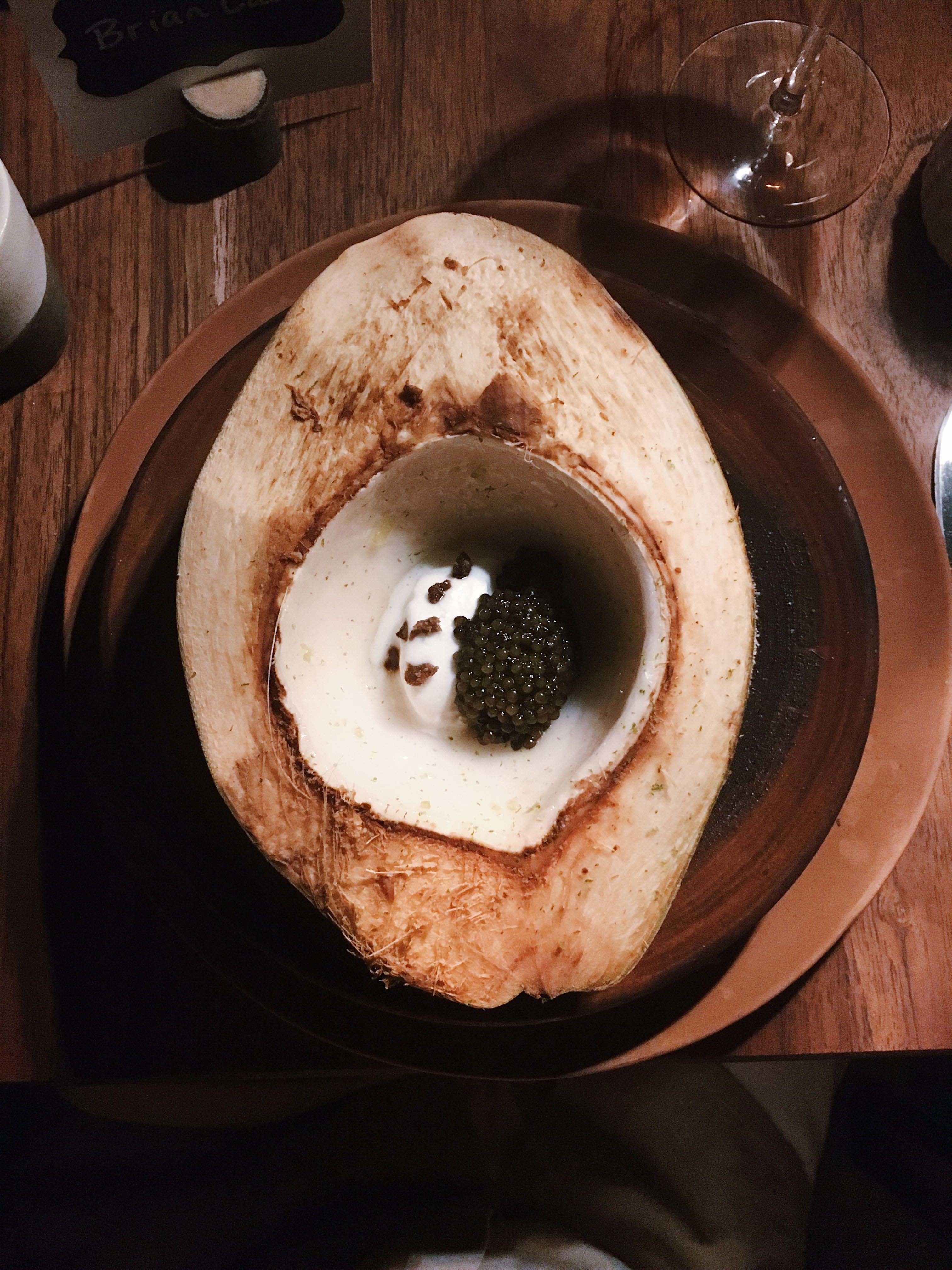 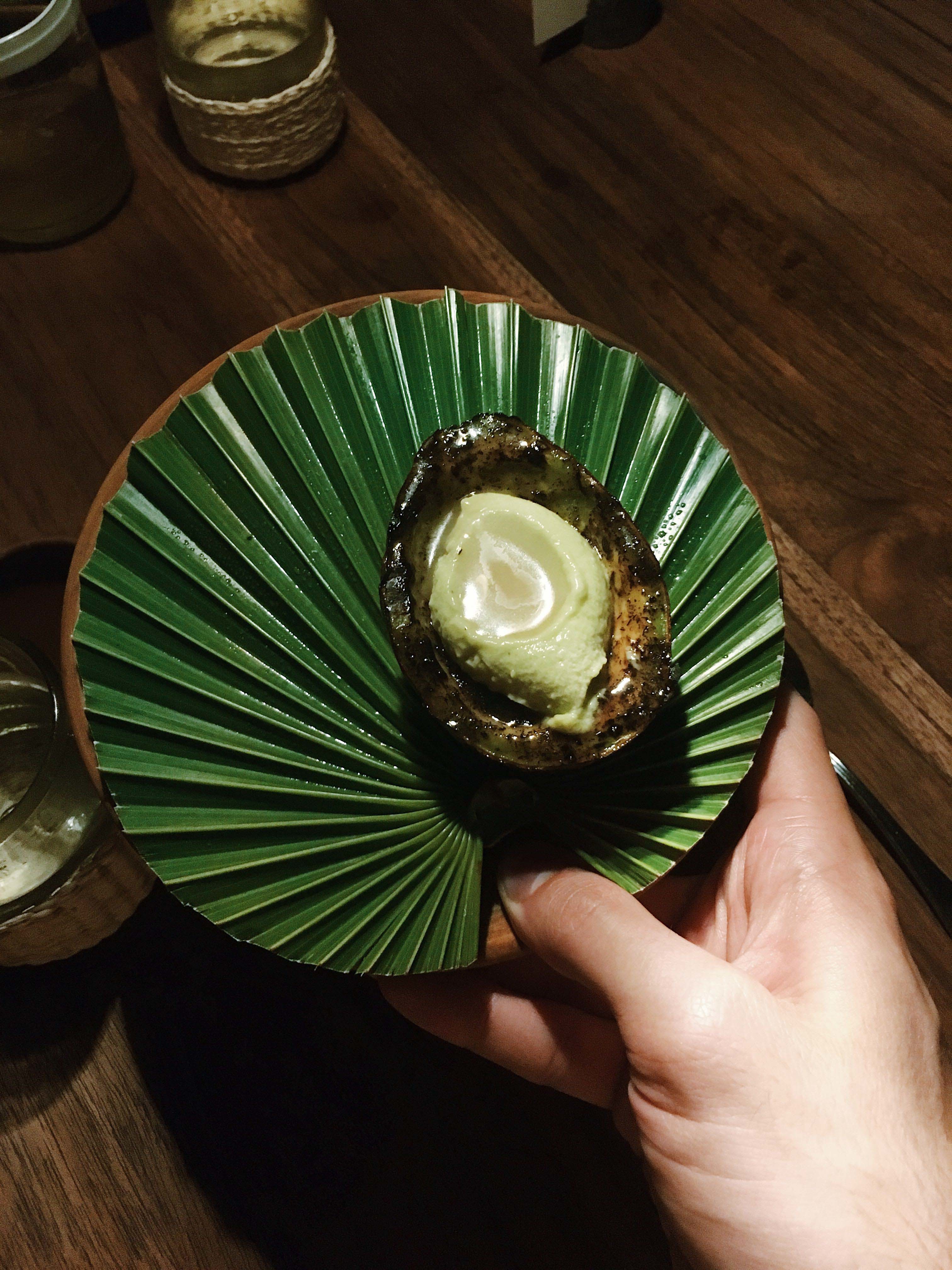 Arriving after sunset , I didn’t even get a good look at where I was staying until the next morning. Air Conditioning isn’t really a thing in Tulum so I awoke as the sun and a completely uninvited ocean breeze swept into my room. Walking around the beachfront villa, I was appalled. It was barely ten times the size of my apartment in New York . This place was mediocre at best. 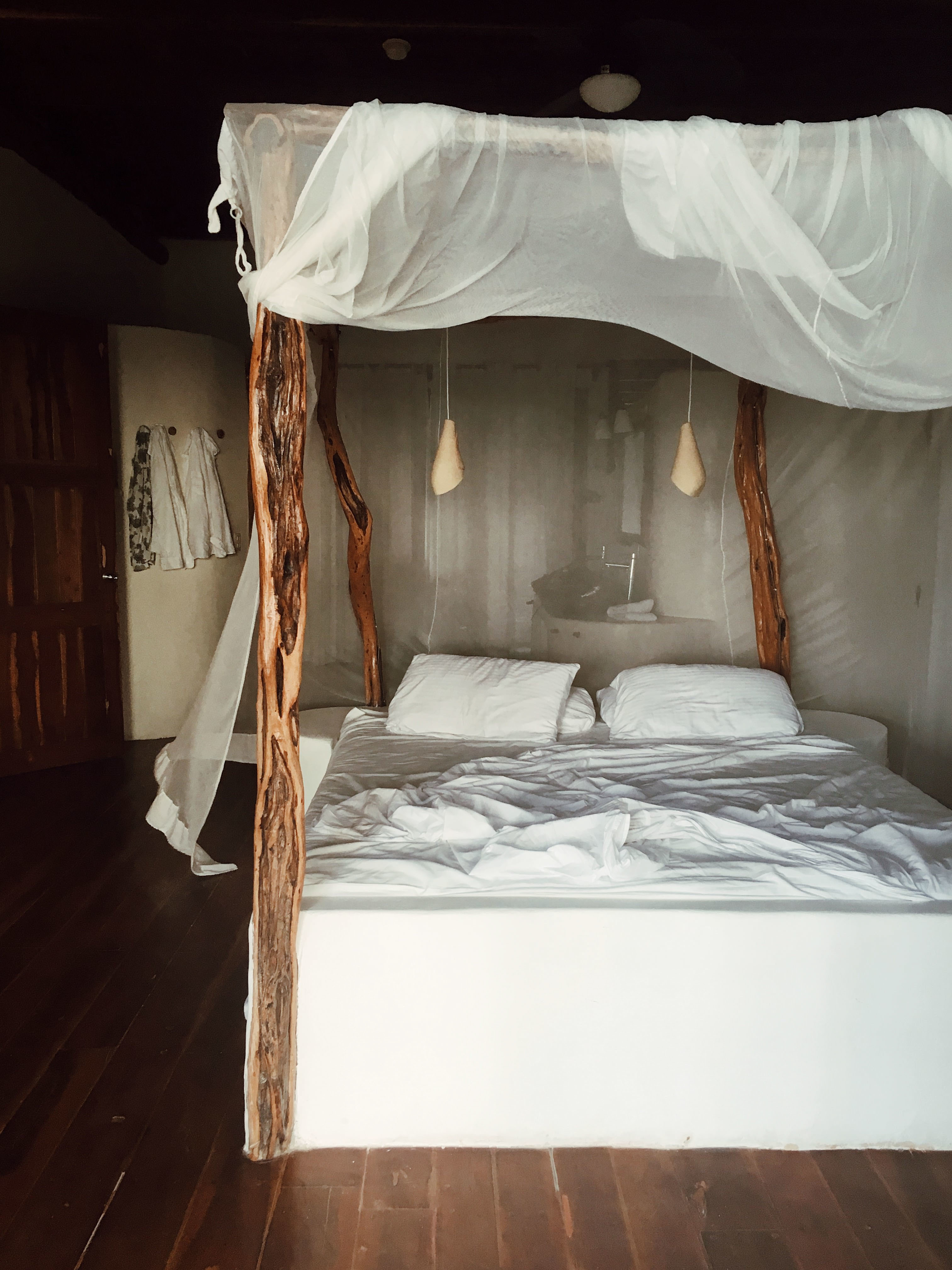 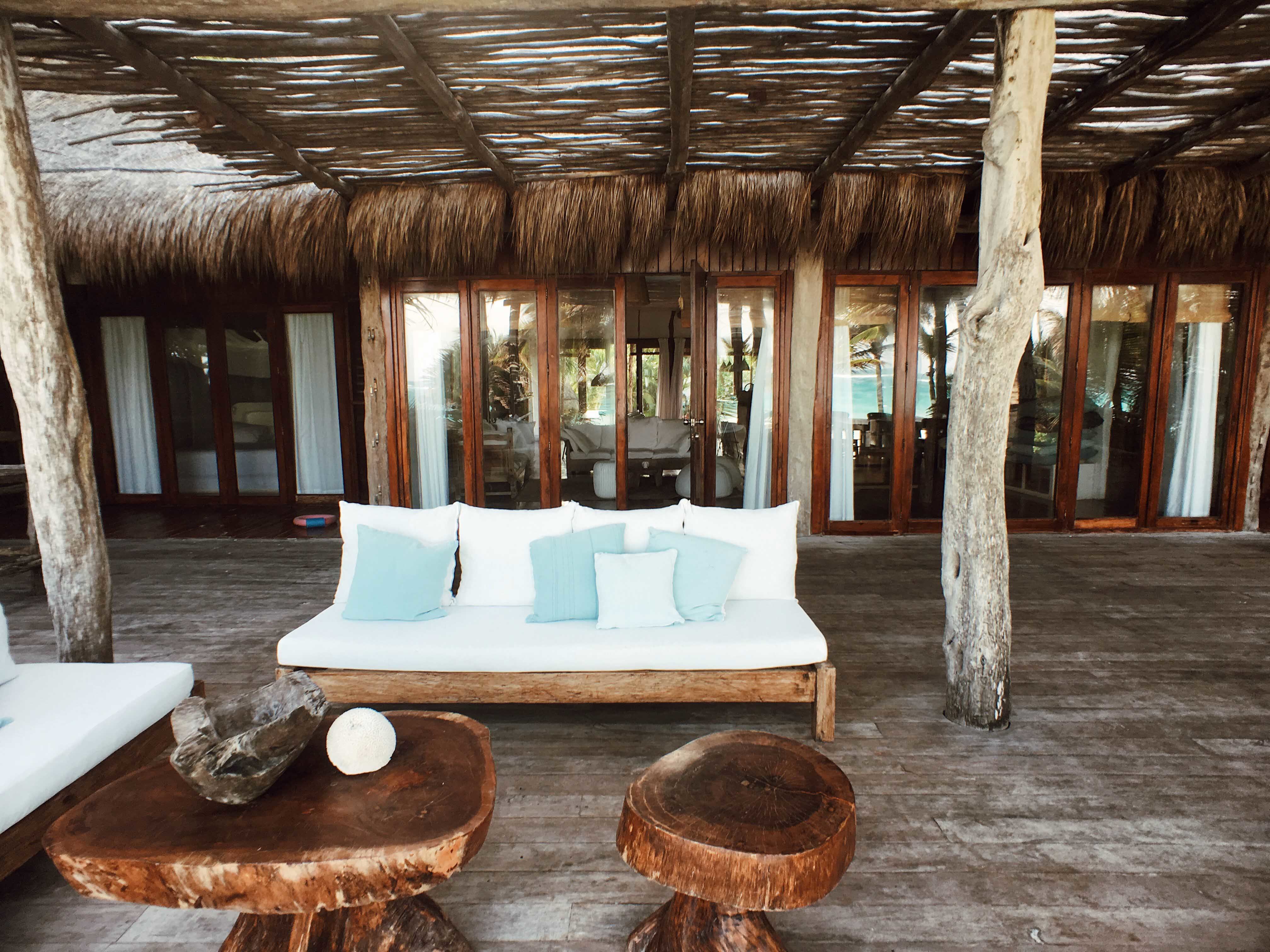 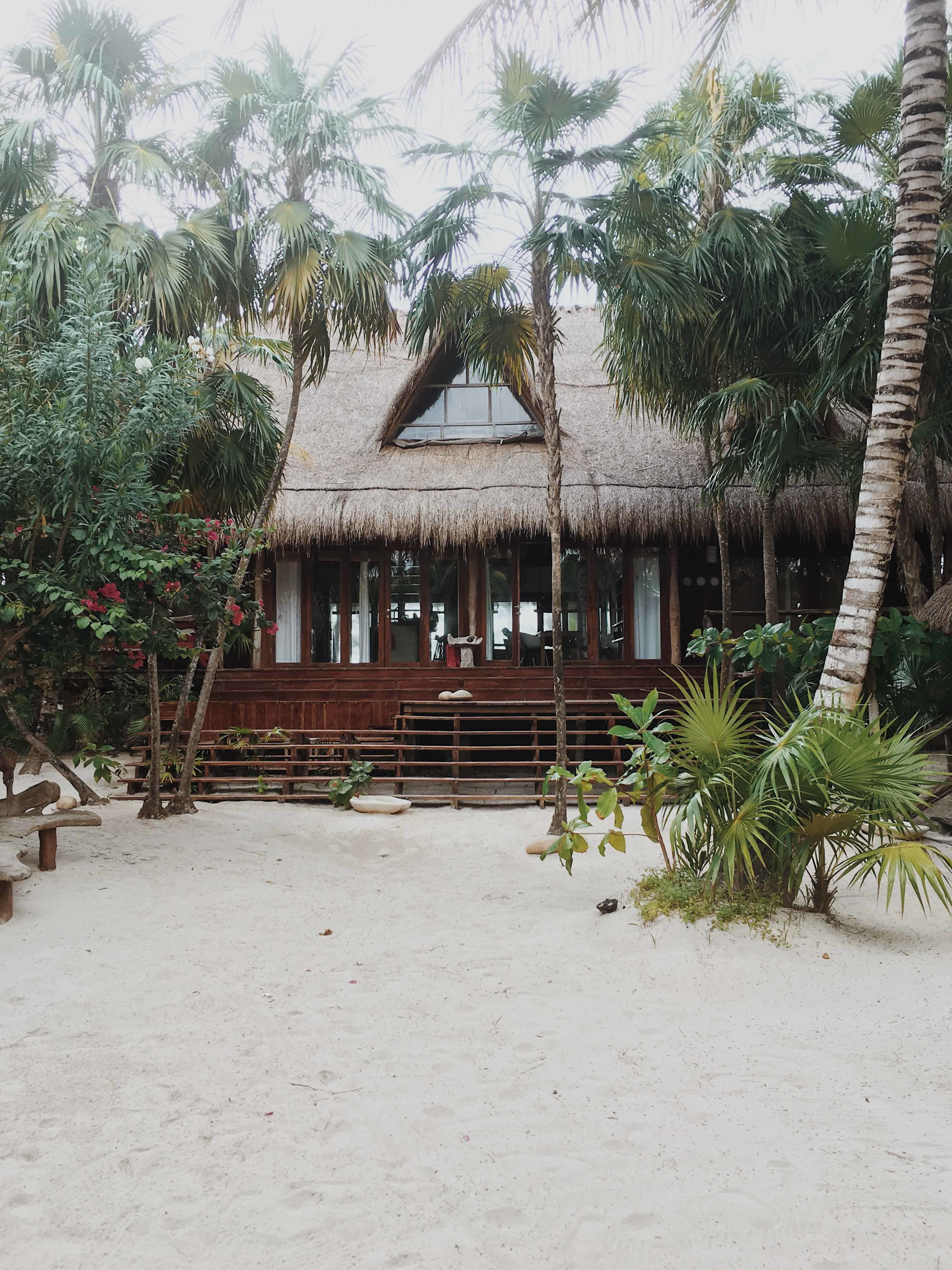 Tulum has easy access to dozens of cenotes–the crystal clear swimming pools formed out of sunken limestone bedrock. And let’s be honest: why are these even a thing? Who would ever want to swim in a huge hole filled with cool water? There’s not even chlorine. When I took a dip in one, it was terrible. I missed my sweltering NYC subway platforms–cooling off like a normal person. 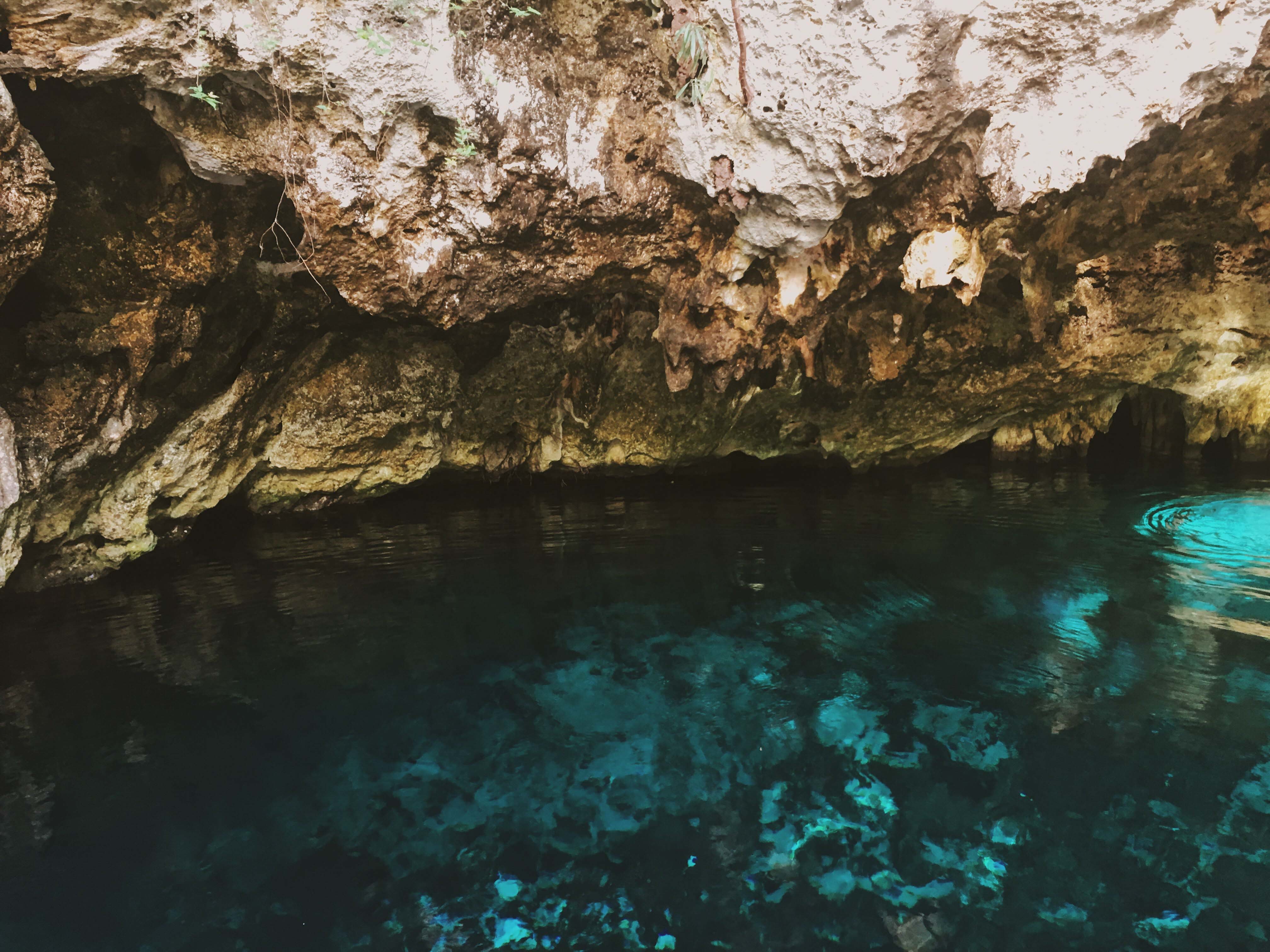 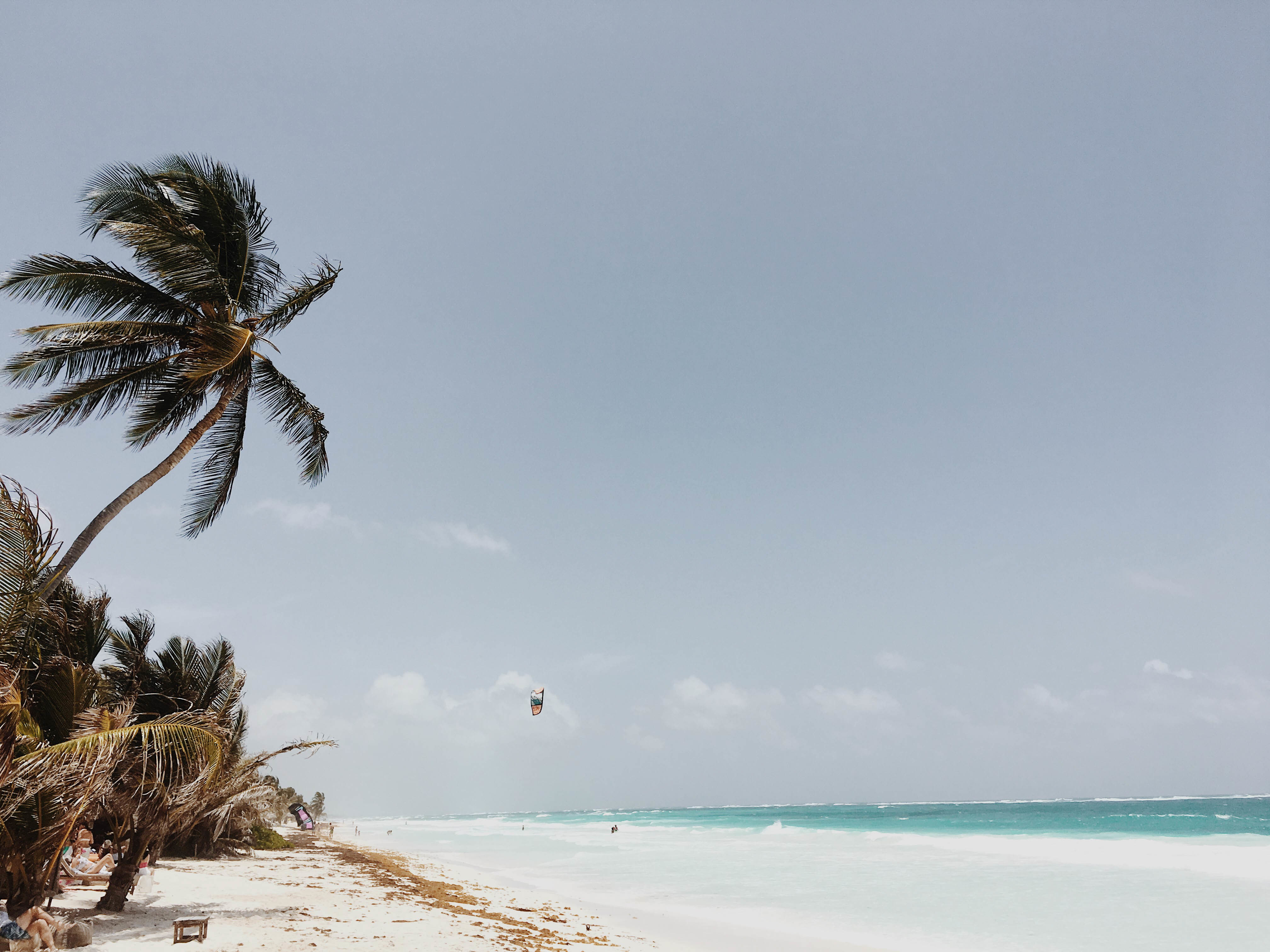 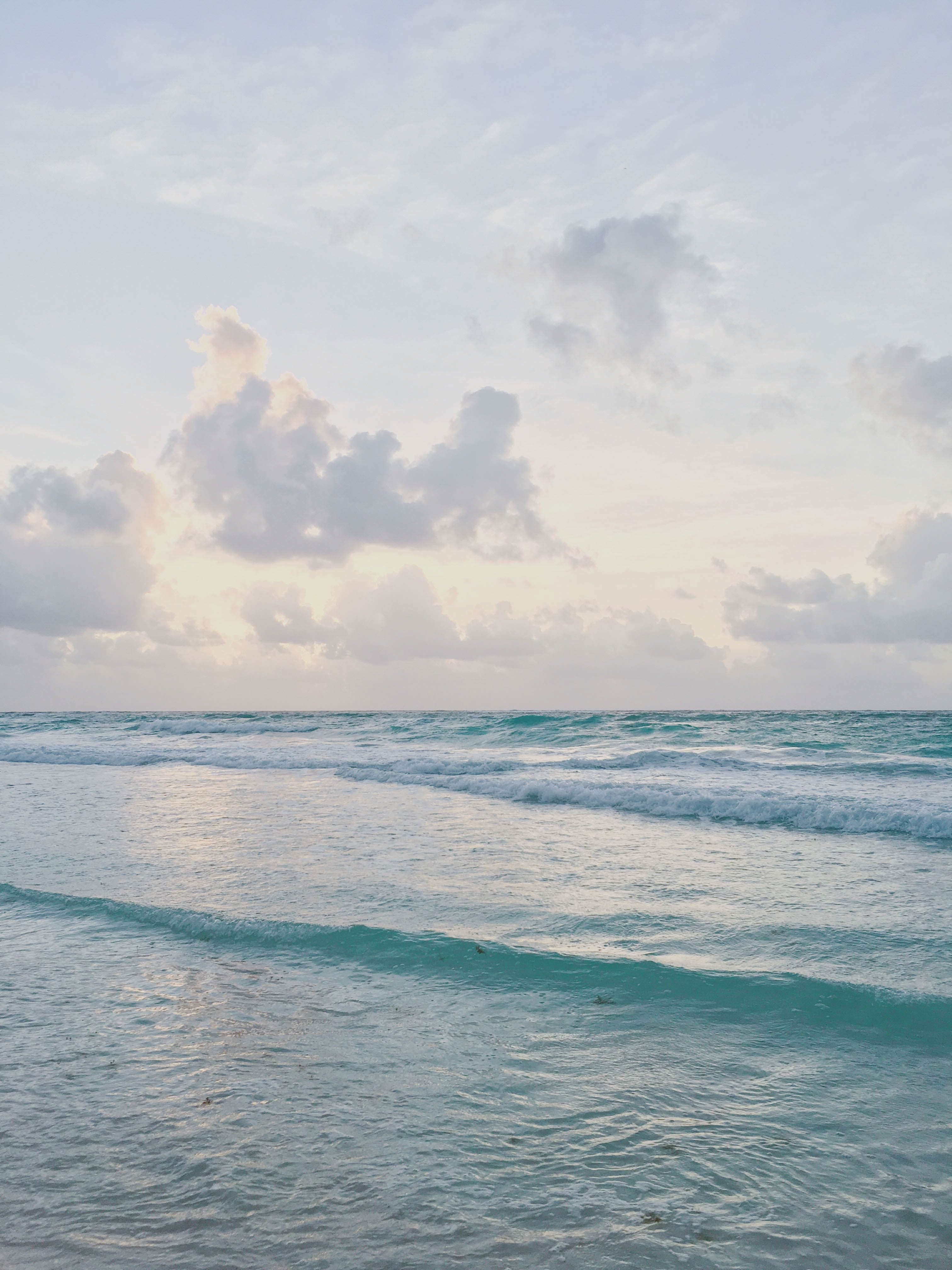 Brian is a New York City-based freelance photographer and full-time Content Manager at Moment. He's passionate about cheap pizza and expensive coffee, but will never turn down a cup of joe.

These Photos Will Put Israel On Your Bucket List

A Perfect Guide to Exploring the Isle of Skye