When most people hear “United Arab Emirates,” their brain goes immediately to one place: Dubai. The glamorous city of iconic skyscrapers. But beyond the UAE’s glittering city life, there exists a variety of natural wonders and both modern & historical places to visit. Here are few of the gems that comprise the other 6 emirates; make sure to hit them all when you visit:

Hidden between high dunes and long sand valleys, in the middle of the Abu Dhabi Desert, is something sight-worthy: an abandoned airplane. The plane was left years ago, and it’s a powerful photo subject, as it sits, stewing in the mystical silence of the desert. It definitely set my imagination on fire, allowing me to execute “Desert Dream,” a photo series I shot using Moment Wide Lens. 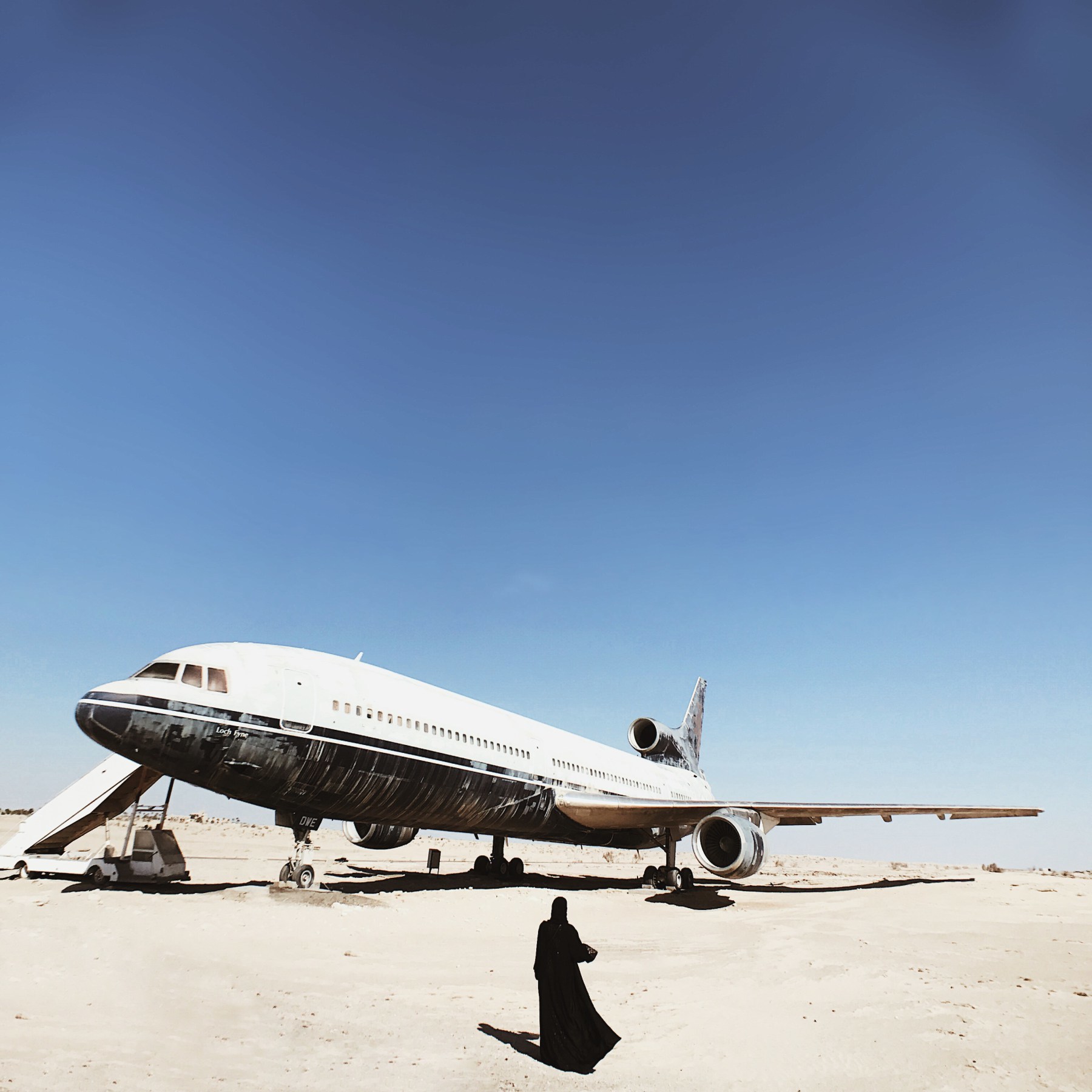 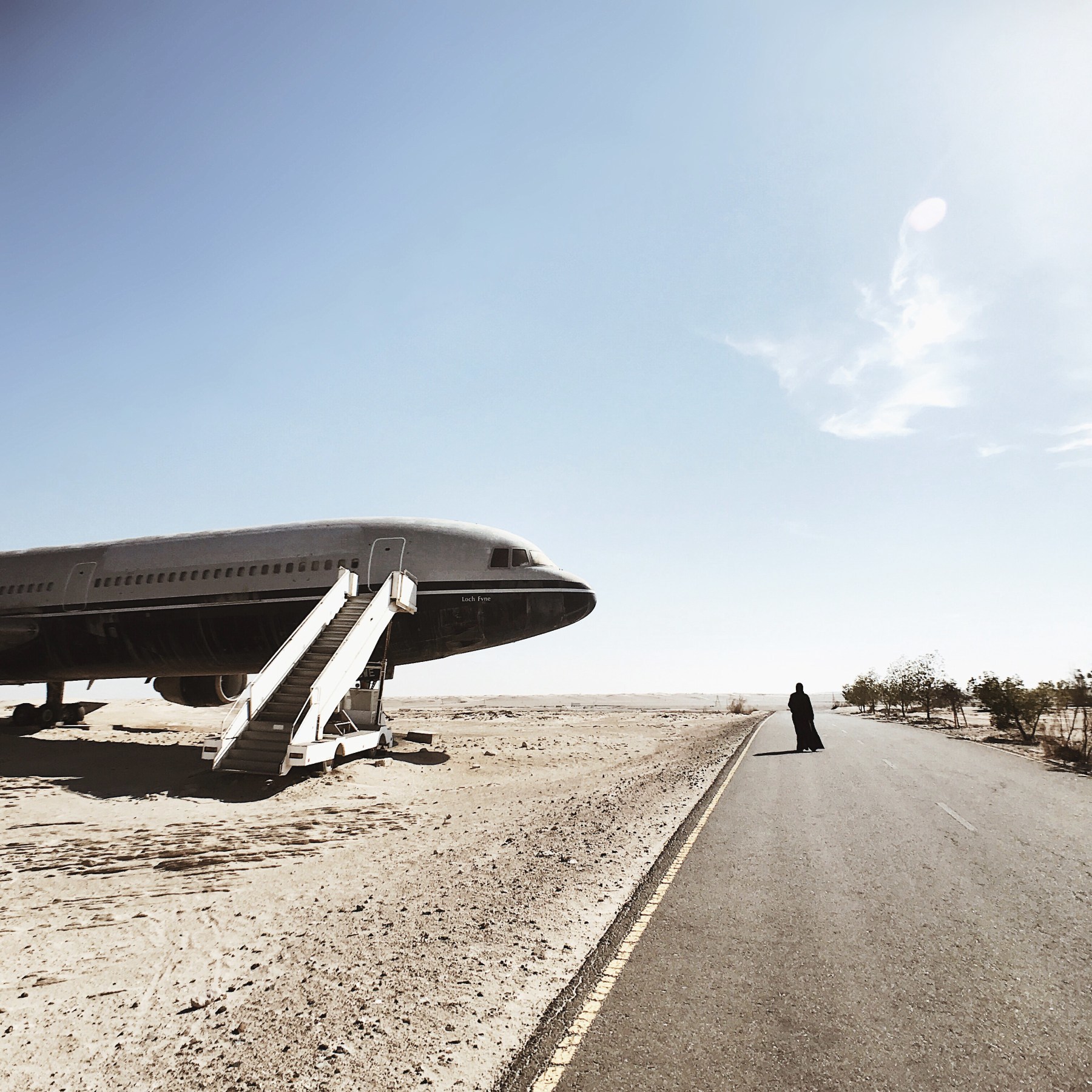 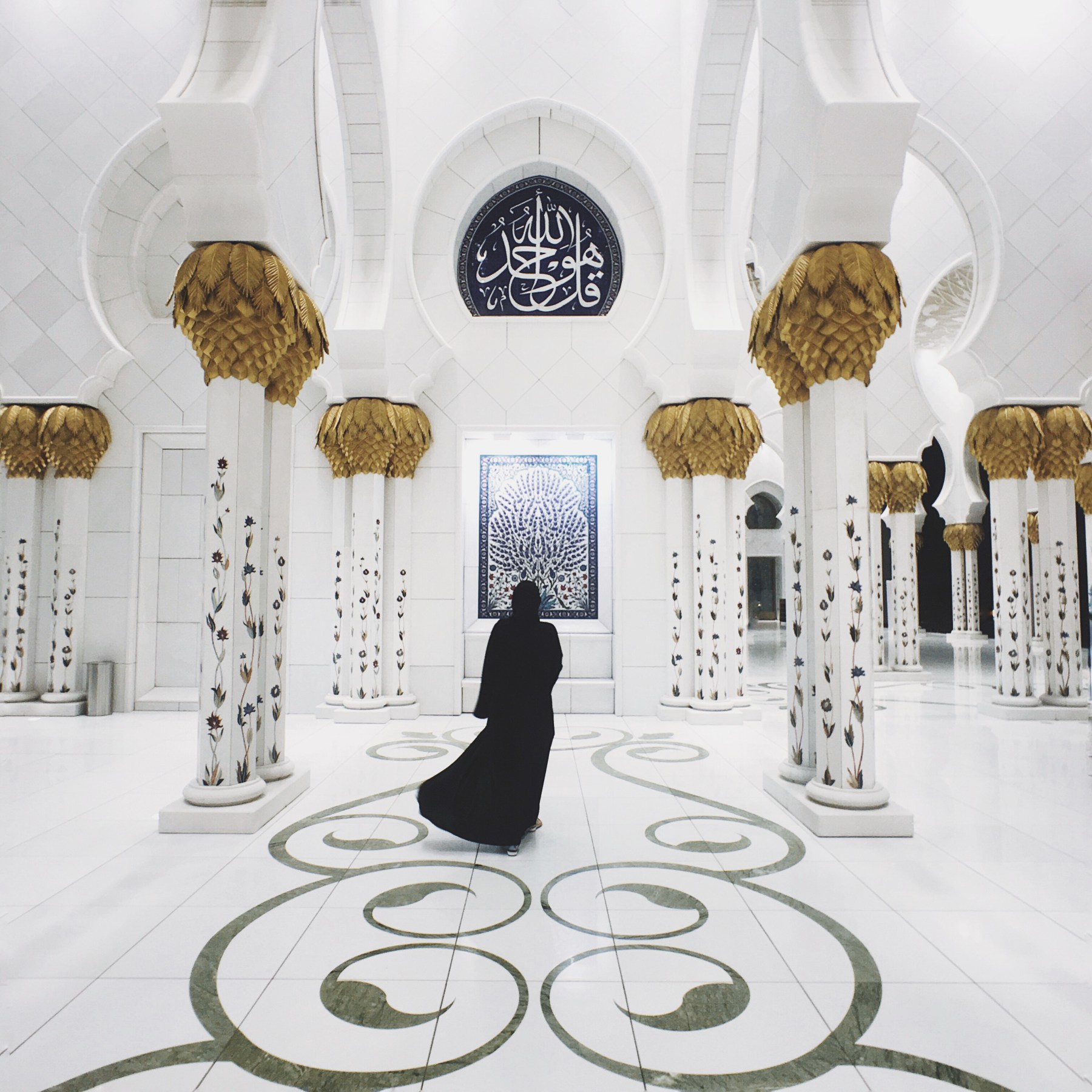 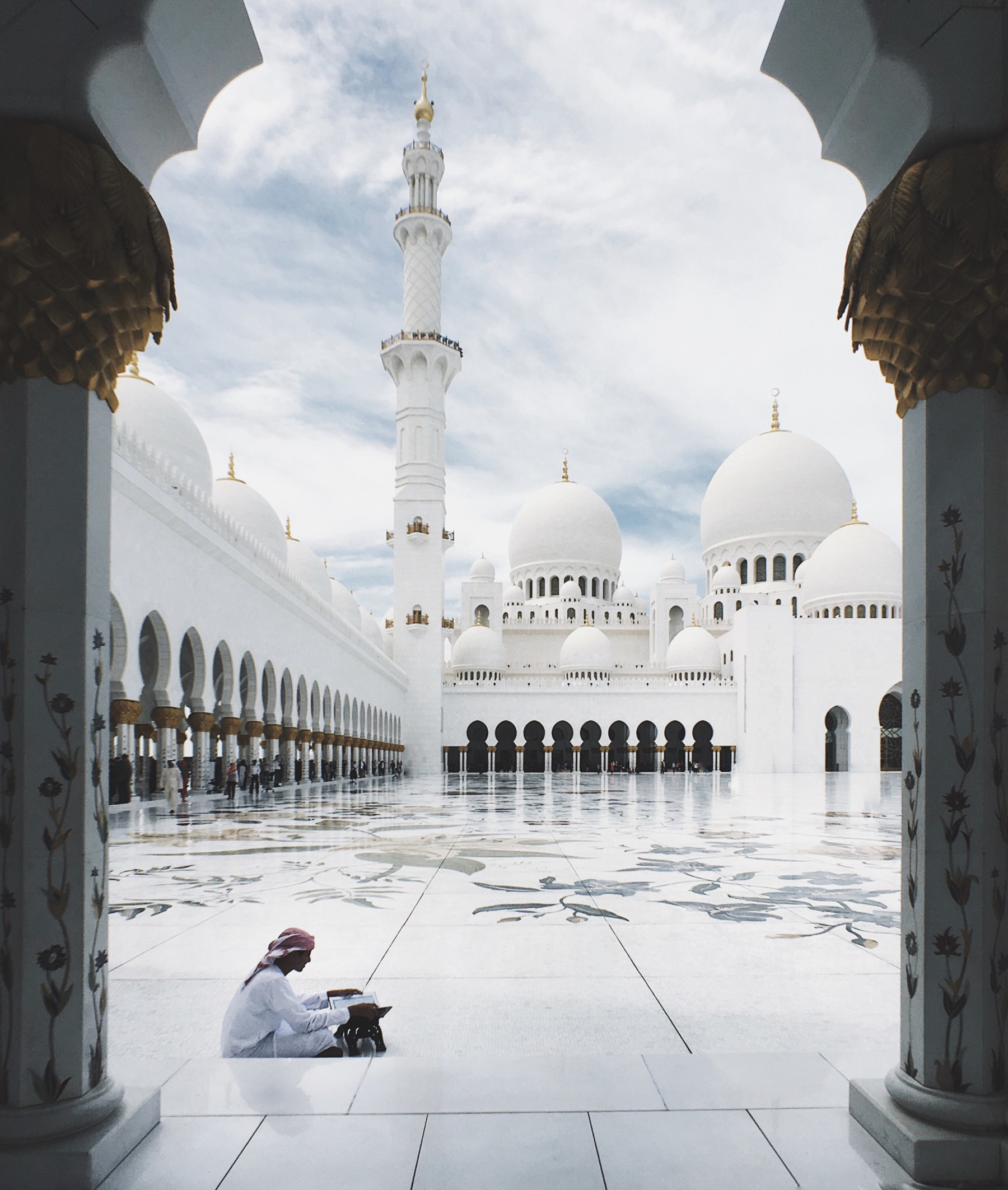 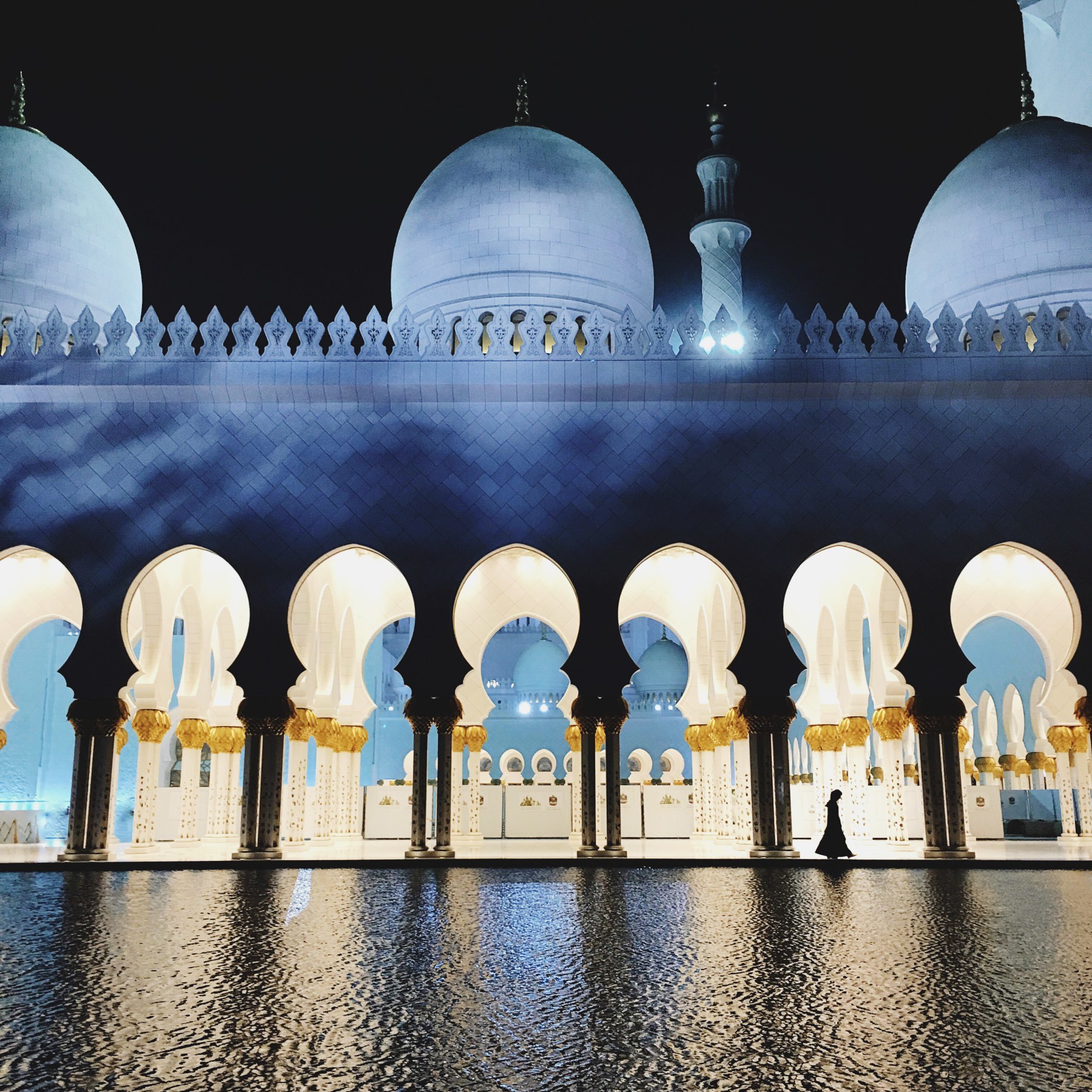 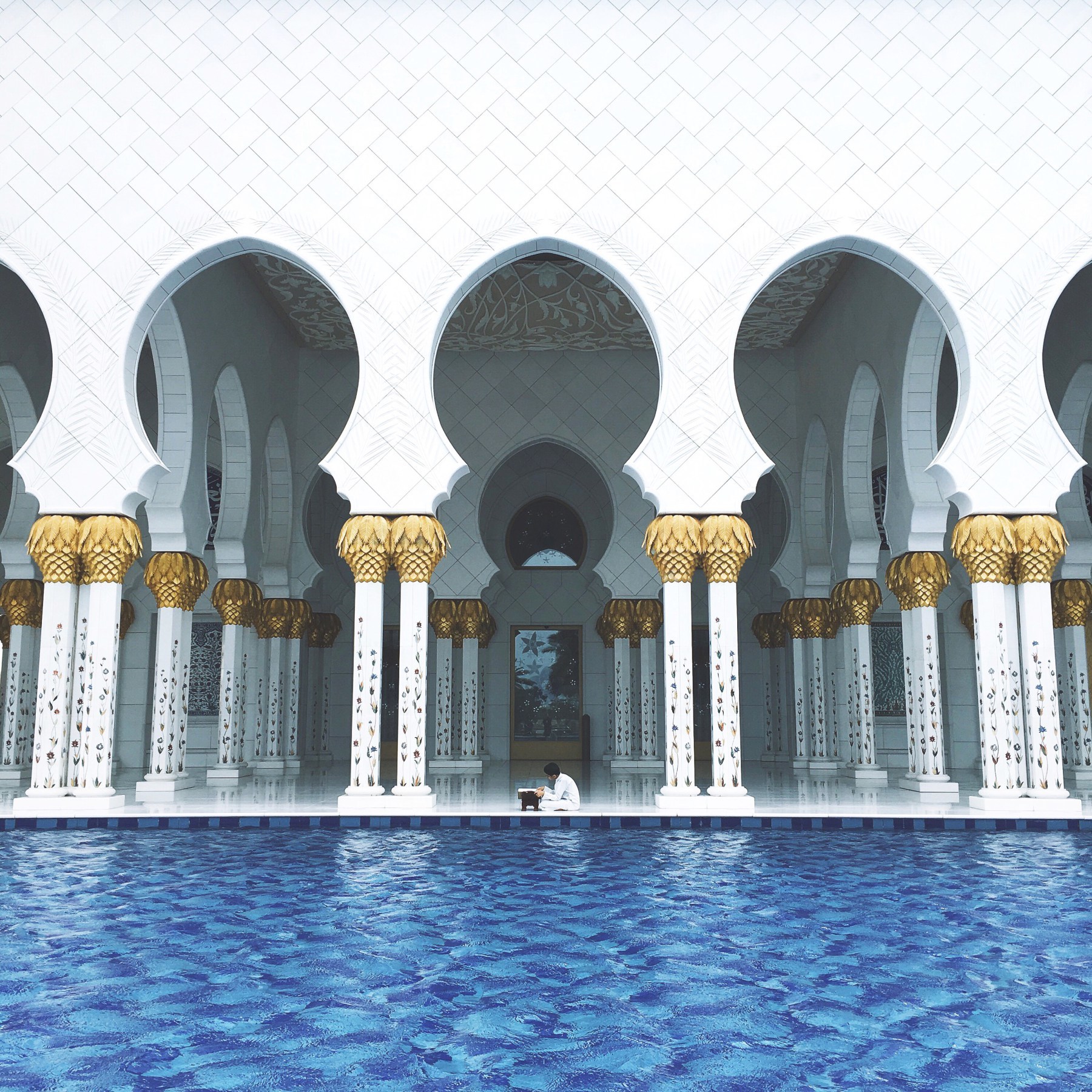 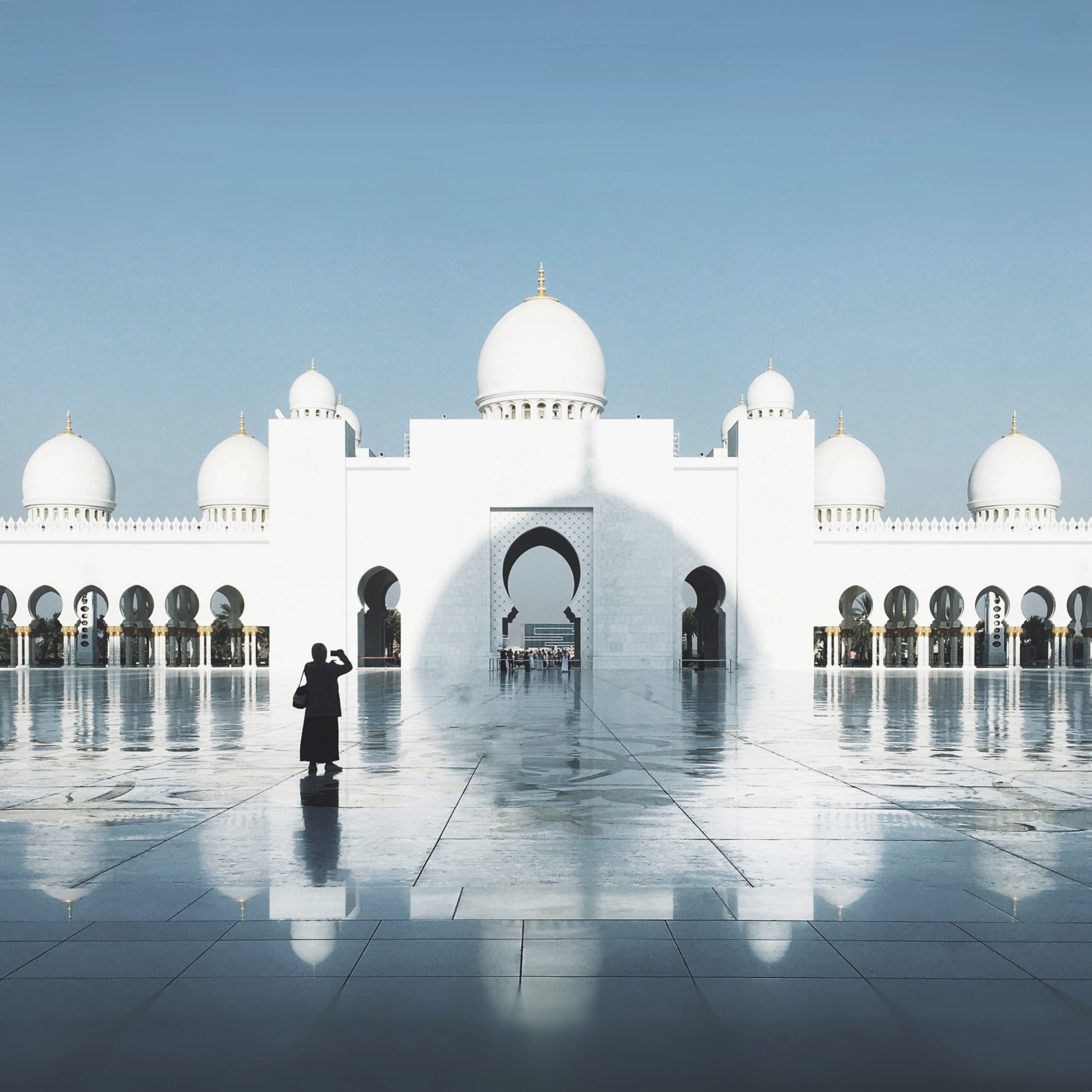 There’s a notable sci-fi feeling when you’re in the world’s most sustainable eco-city. Taking photos of the hyper-modernity brings to light the expectations and fears we imagine about the future of civilization. I love shooting in natural light, which is also used by Masdar to generate clean energy (through solar panels and one of the largest photovoltaic installations in the Middle East). My “Into The Future” series was created using both Wide and Tele Moment lenses. 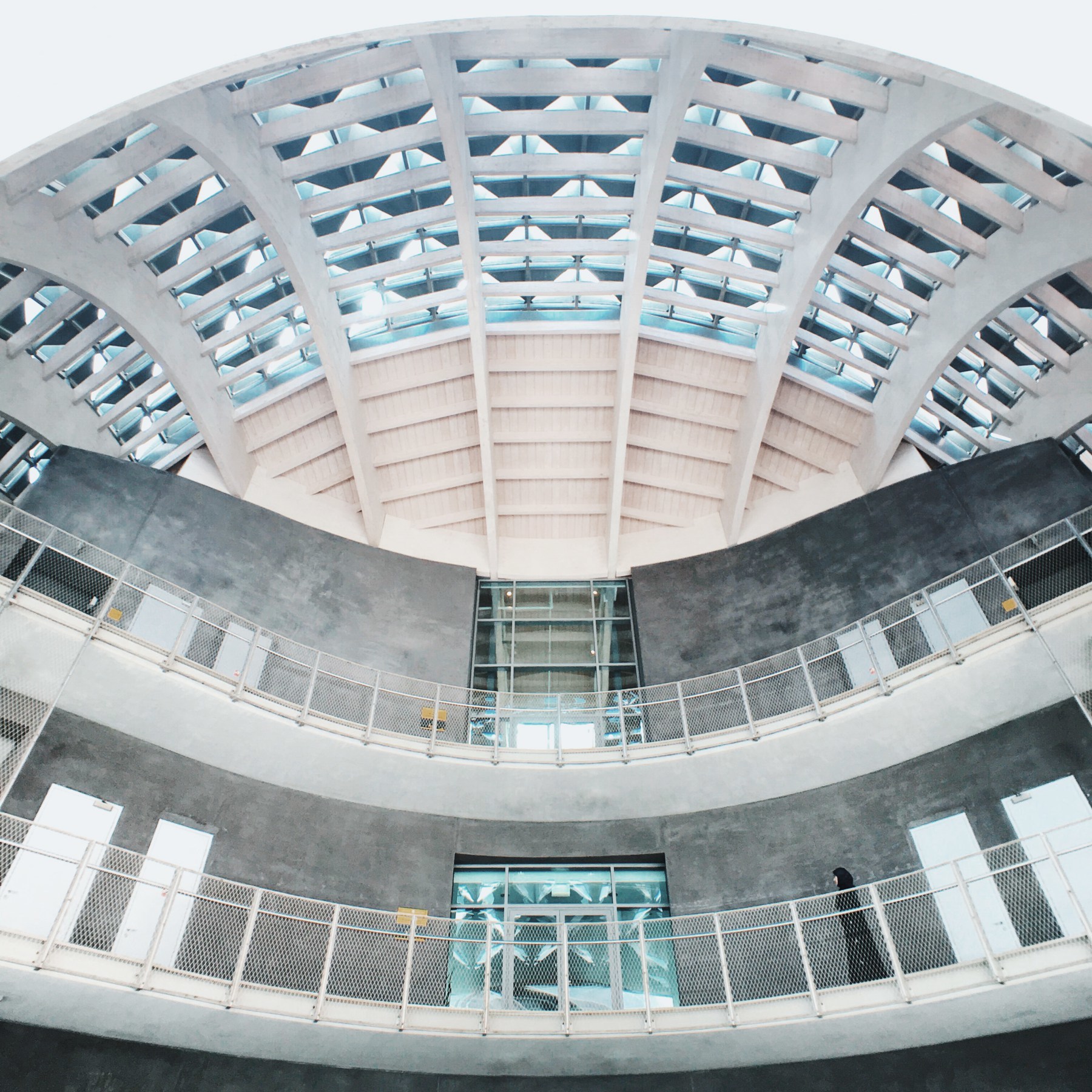 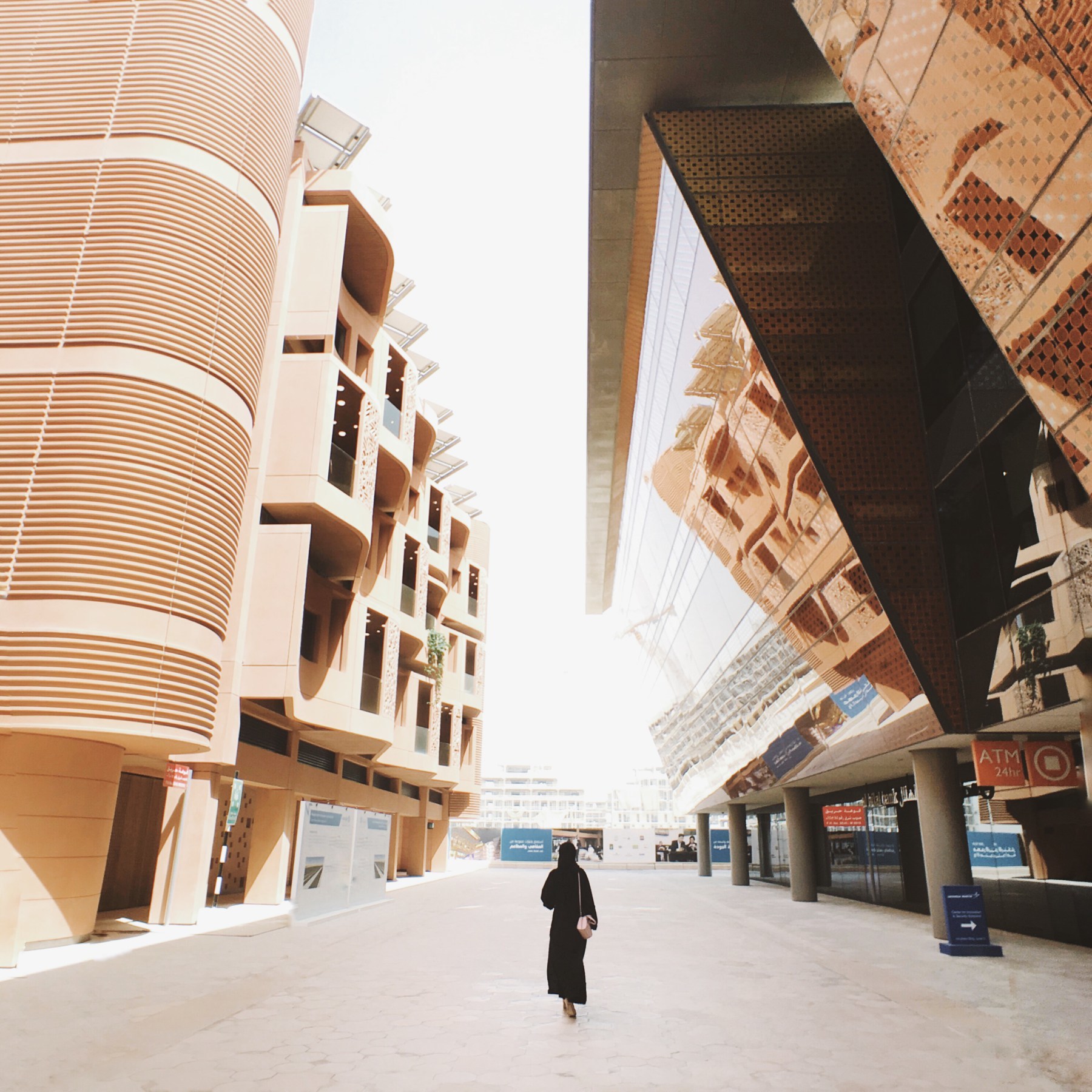 Rising 1,240 meters, Jebel Hafeet is Abu Dhabi’s highest peak, and the UAE’s second highest. This towering rocky height, which stands guard over Al Ain and borders Oman, is forged out of craggy limestone that has been weathered over millions of years. Significant fossil discoveries have been made in the area, which are vital pieces in the jigsaw of the city’s ancient history. 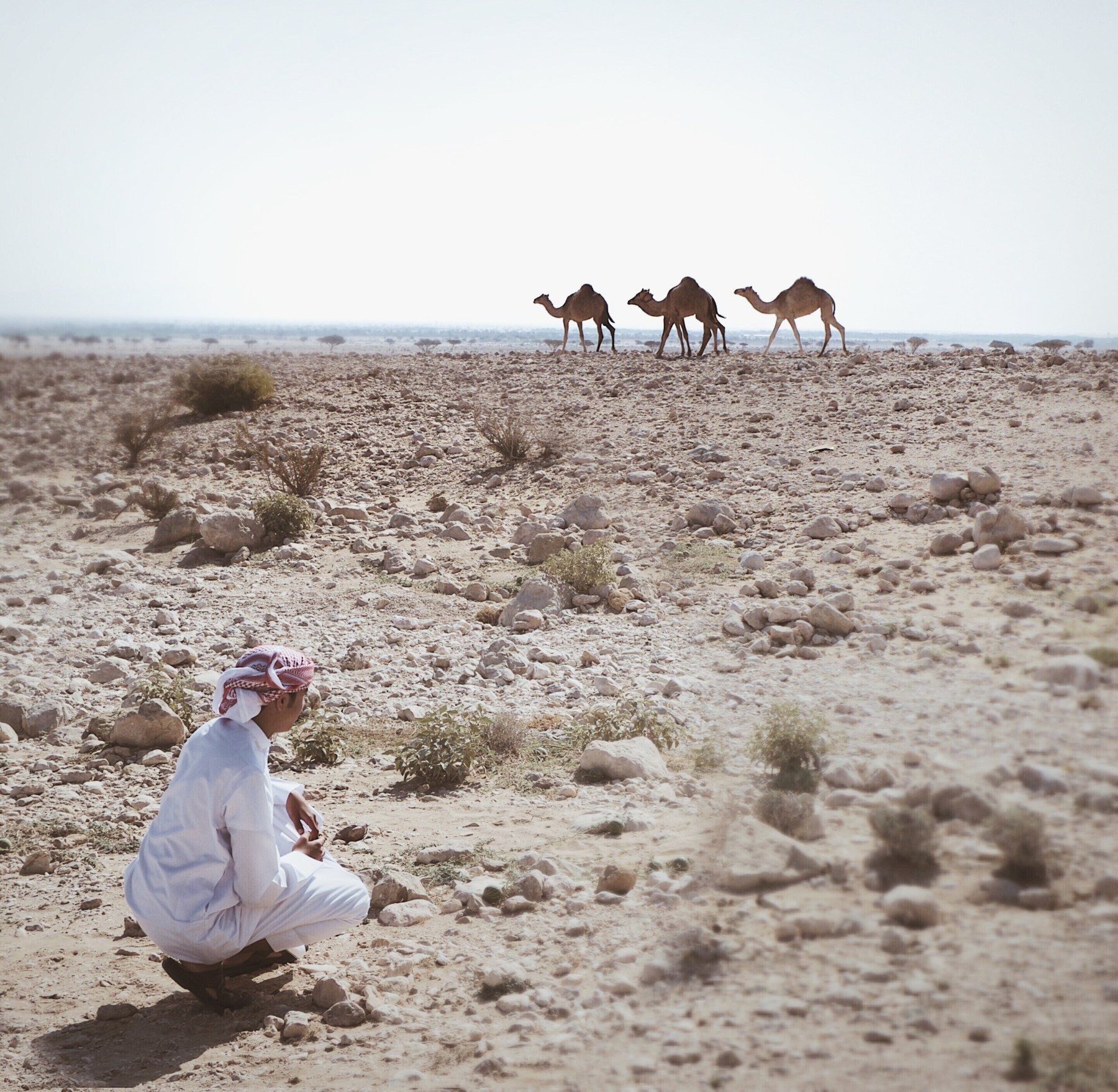 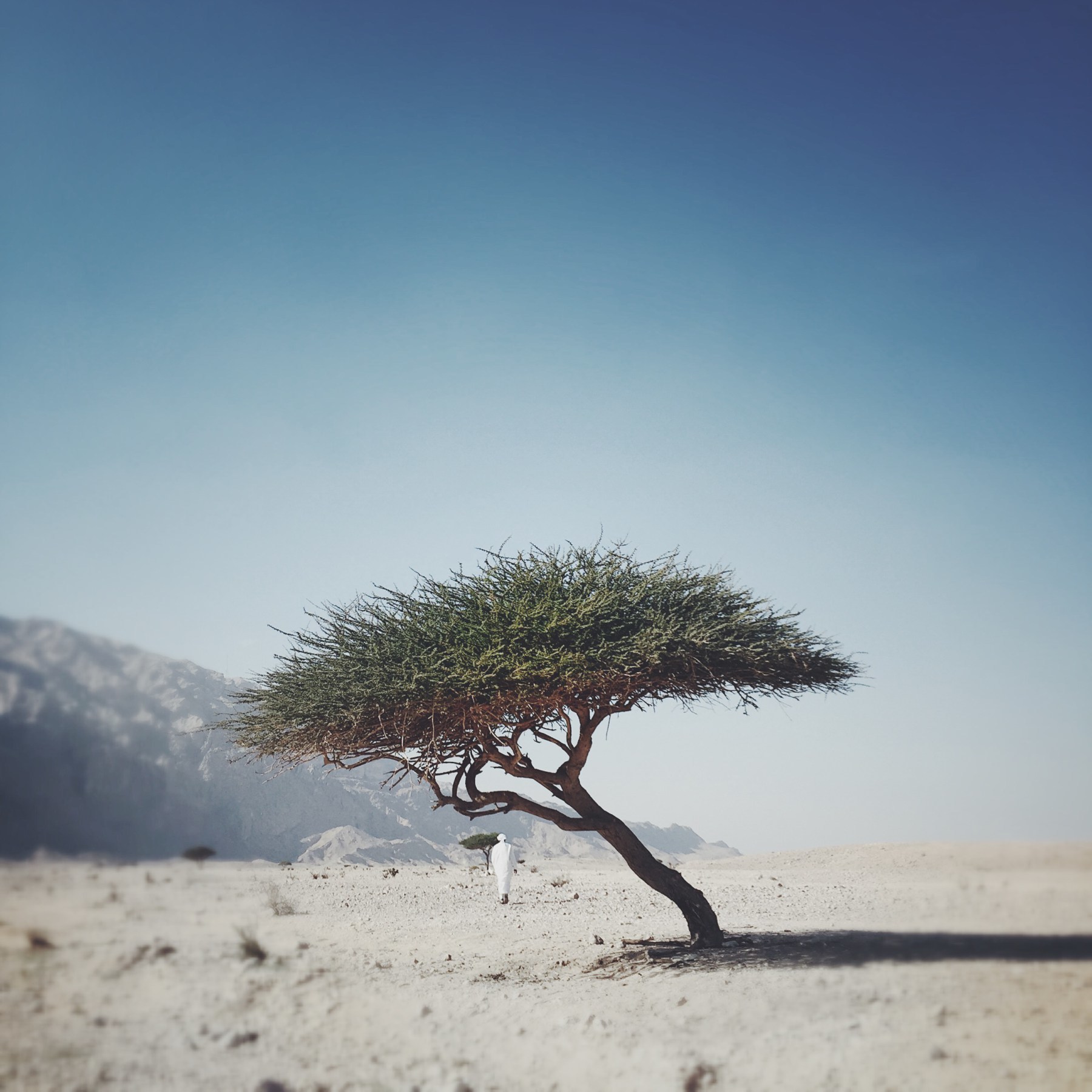 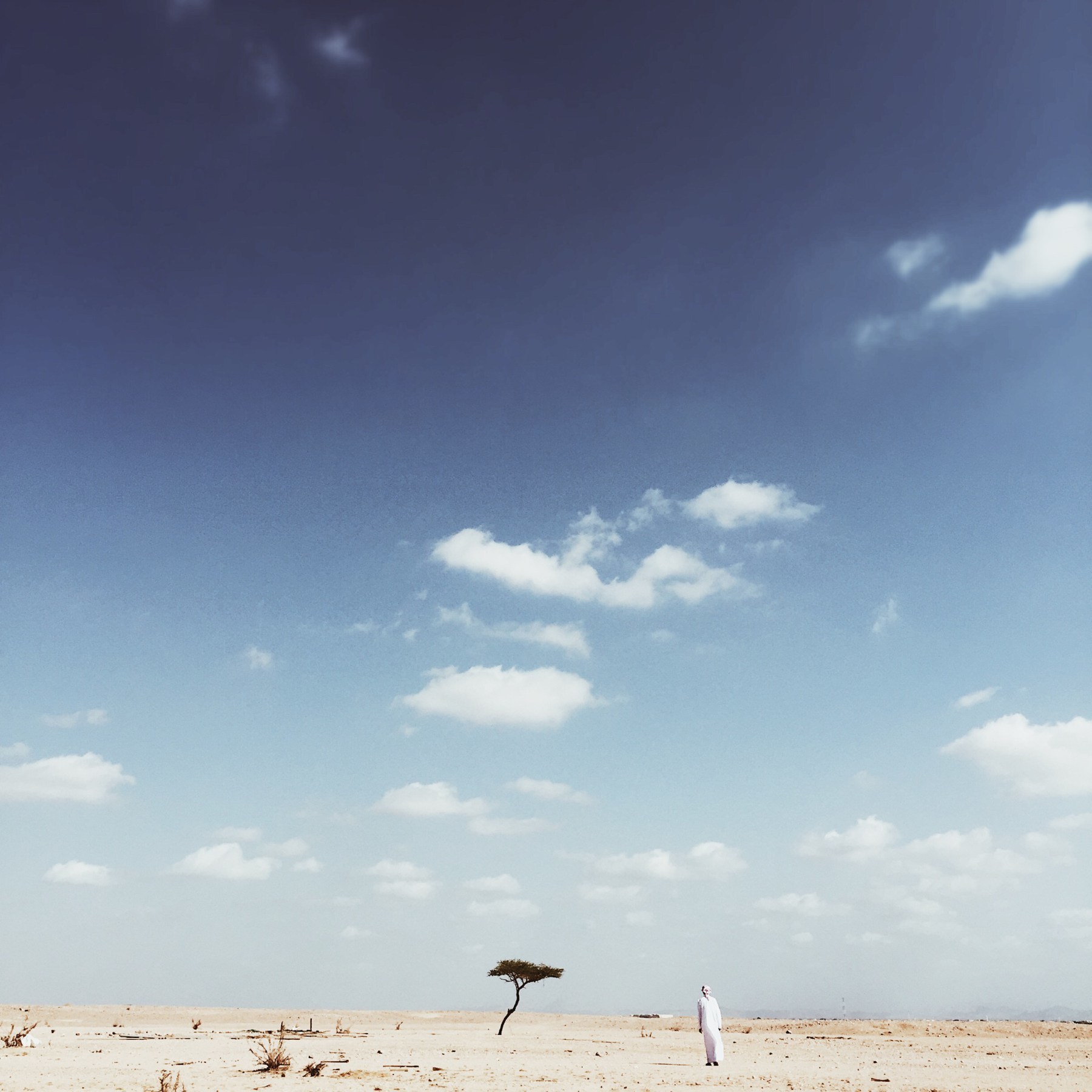 Running to the edge of the desert, you’ll reach the green city of Al Ain. Al Jahili Fort is located here, in an oasis of tranquility carved out of the desert. It’s one of the UAE’s most historic buildings. It was erected in 1891 to defend the city and protect the precious palm groves. The intimate, romantic and serene environment never fails to inspire me every time I find myself here. 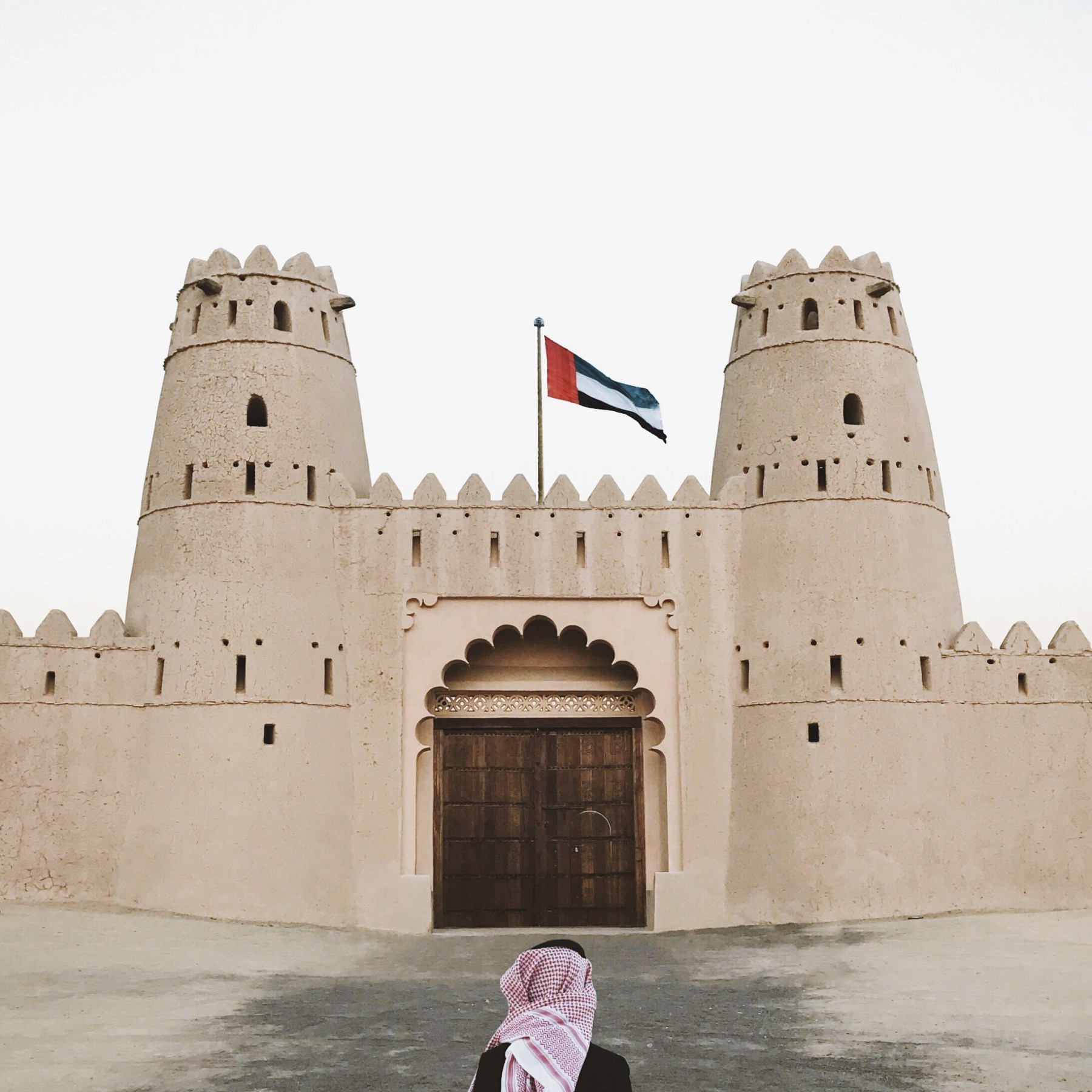 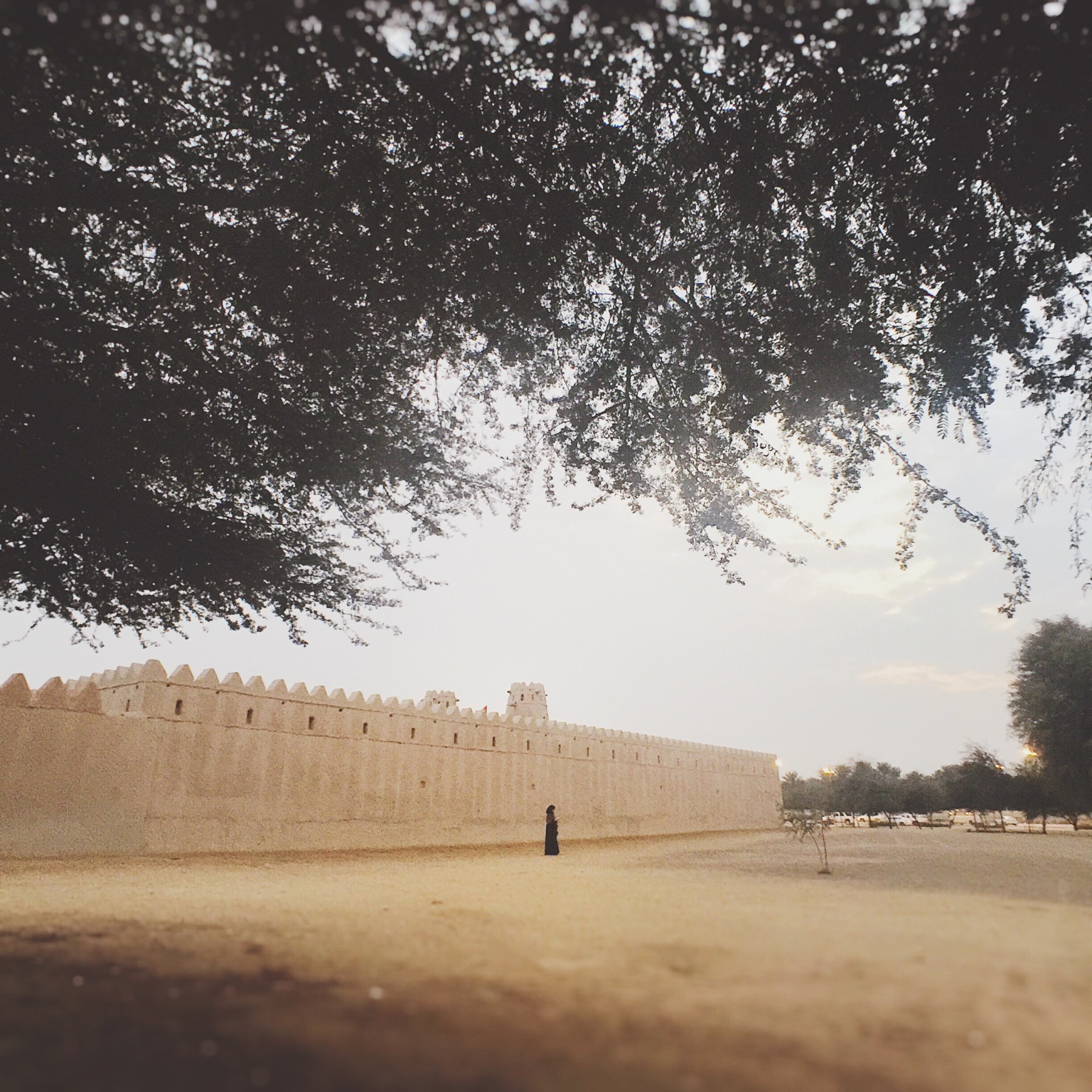 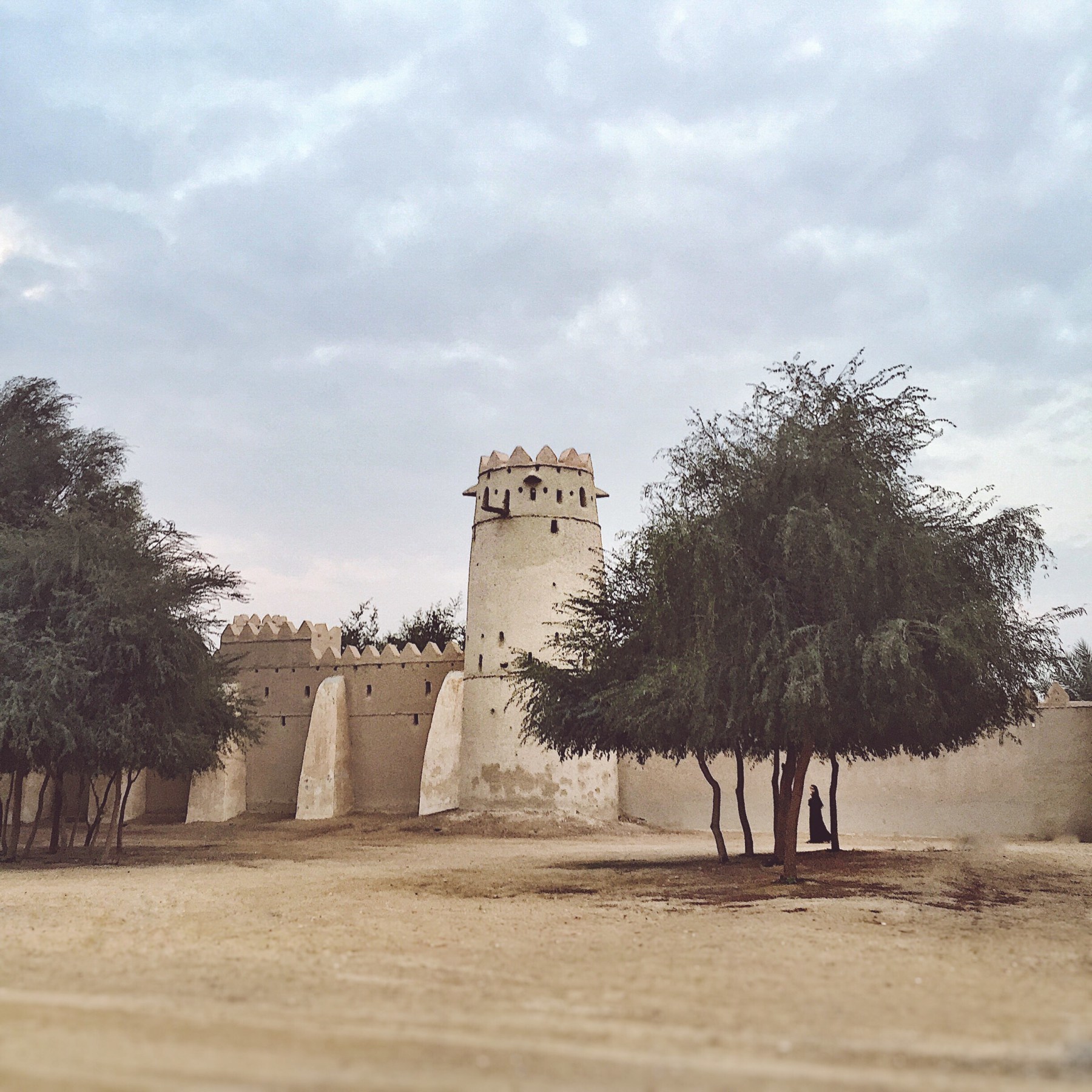