Despite my Jewish heritage, Israel was never on my travel radar for some reason. But when a friend reached out and invited me along, something told me I had to go.

A few weeks later, I was in Israel, eager to explore, soak up the culture, and eat. What I found there was way beyond my expectations. This is why you should go: 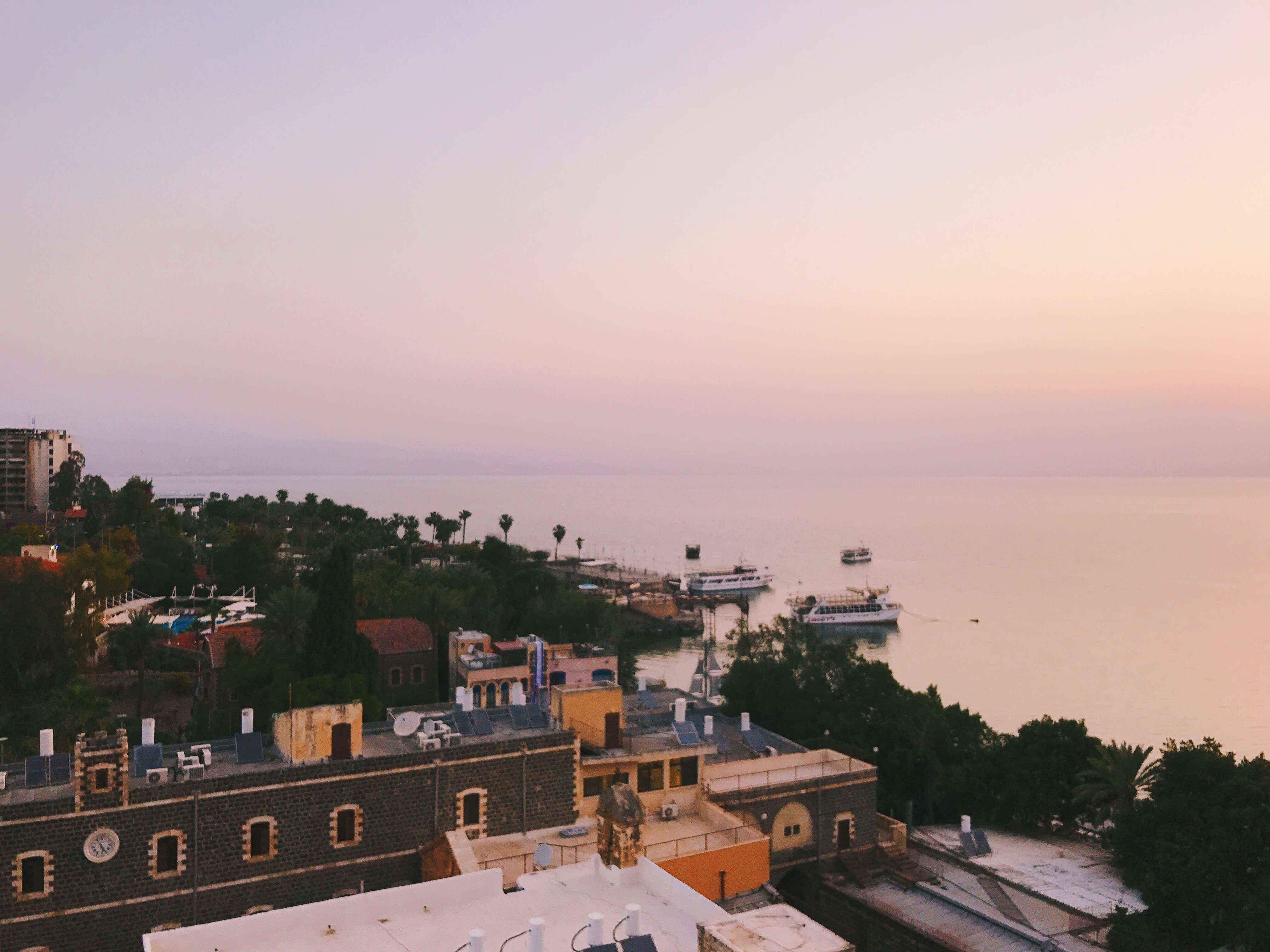 Despite what the media portrays, main cities in Israel do not look or feel undeveloped. There are parts of the country that are less glamorous than others, but that’s obviously true of any country or city. From Jerusalem to Tel Aviv, every place I went bustled with innovation and “trendiness,” while keeping the culture intact. In fact, Tel Aviv is the #1 start-up city in the world, and Israel is on the forefront of desert irrigation technology. 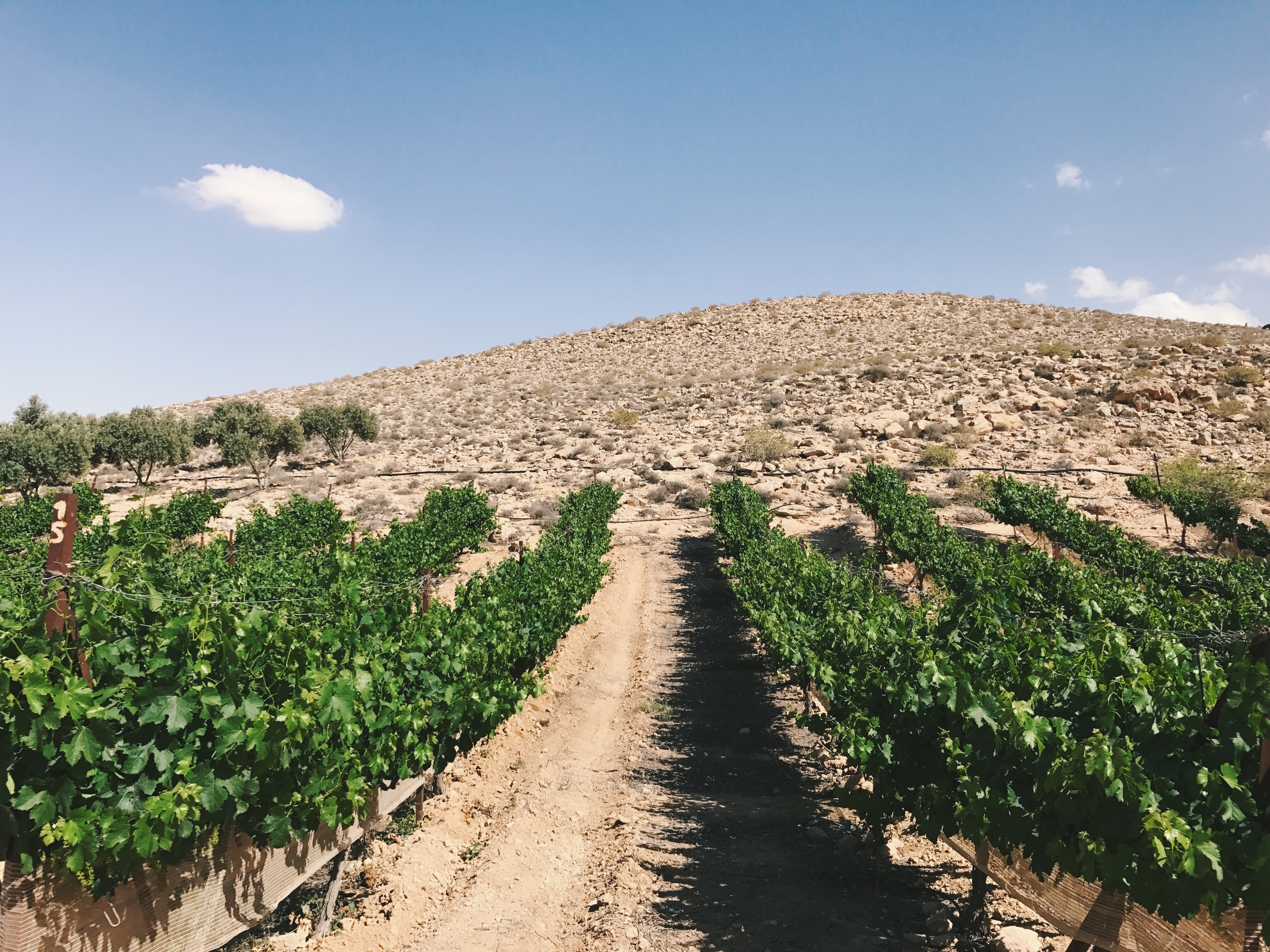 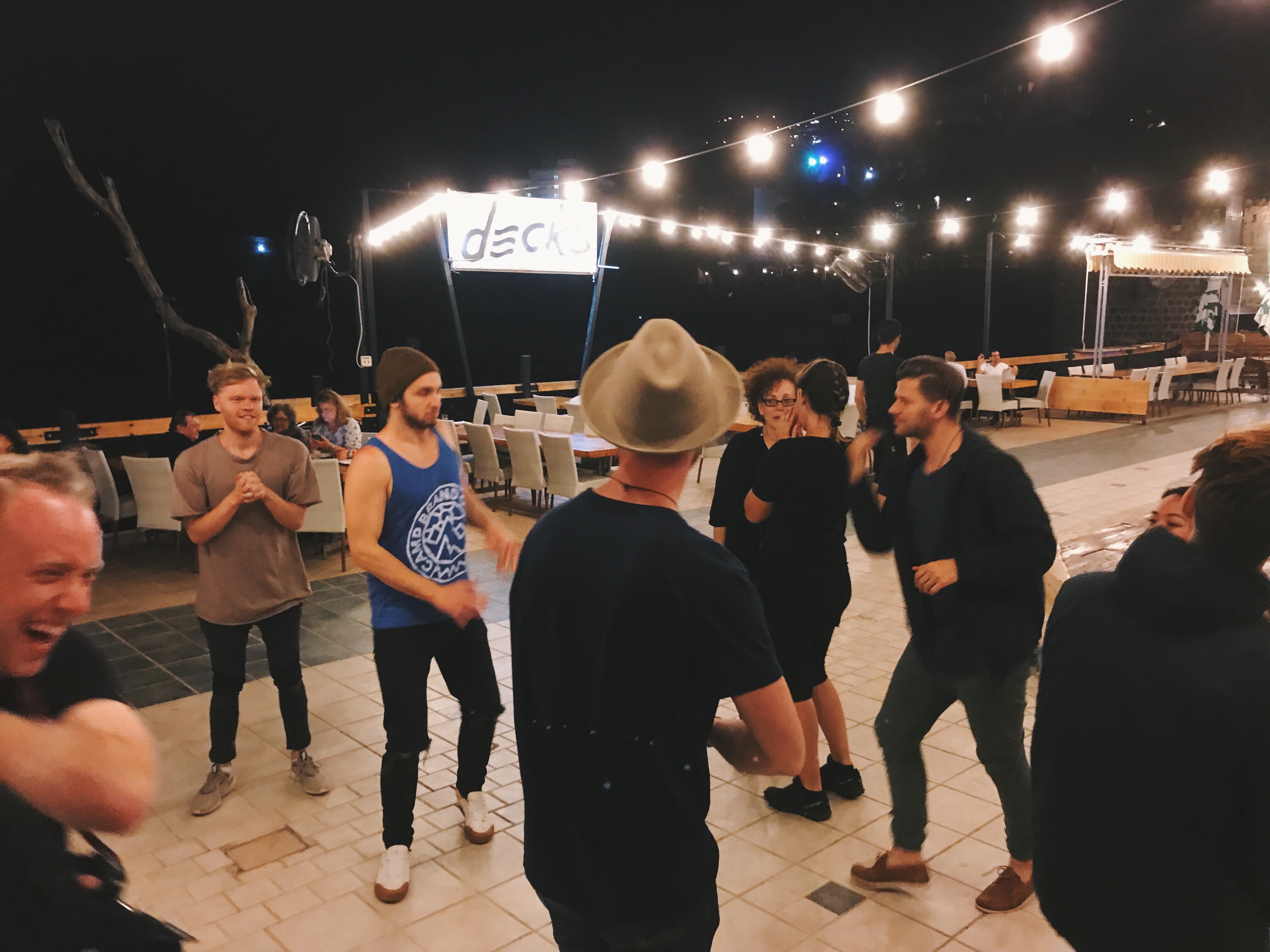 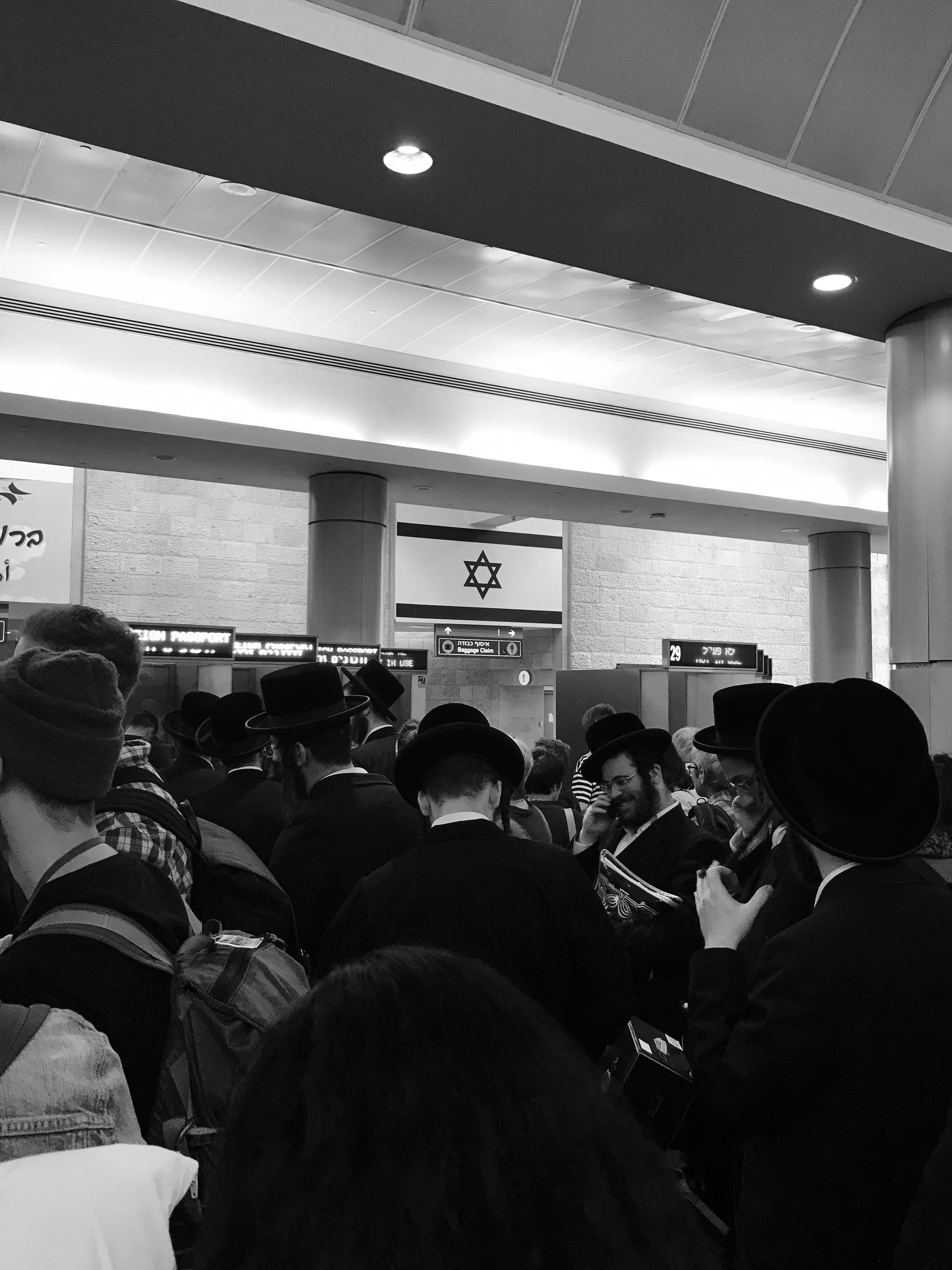 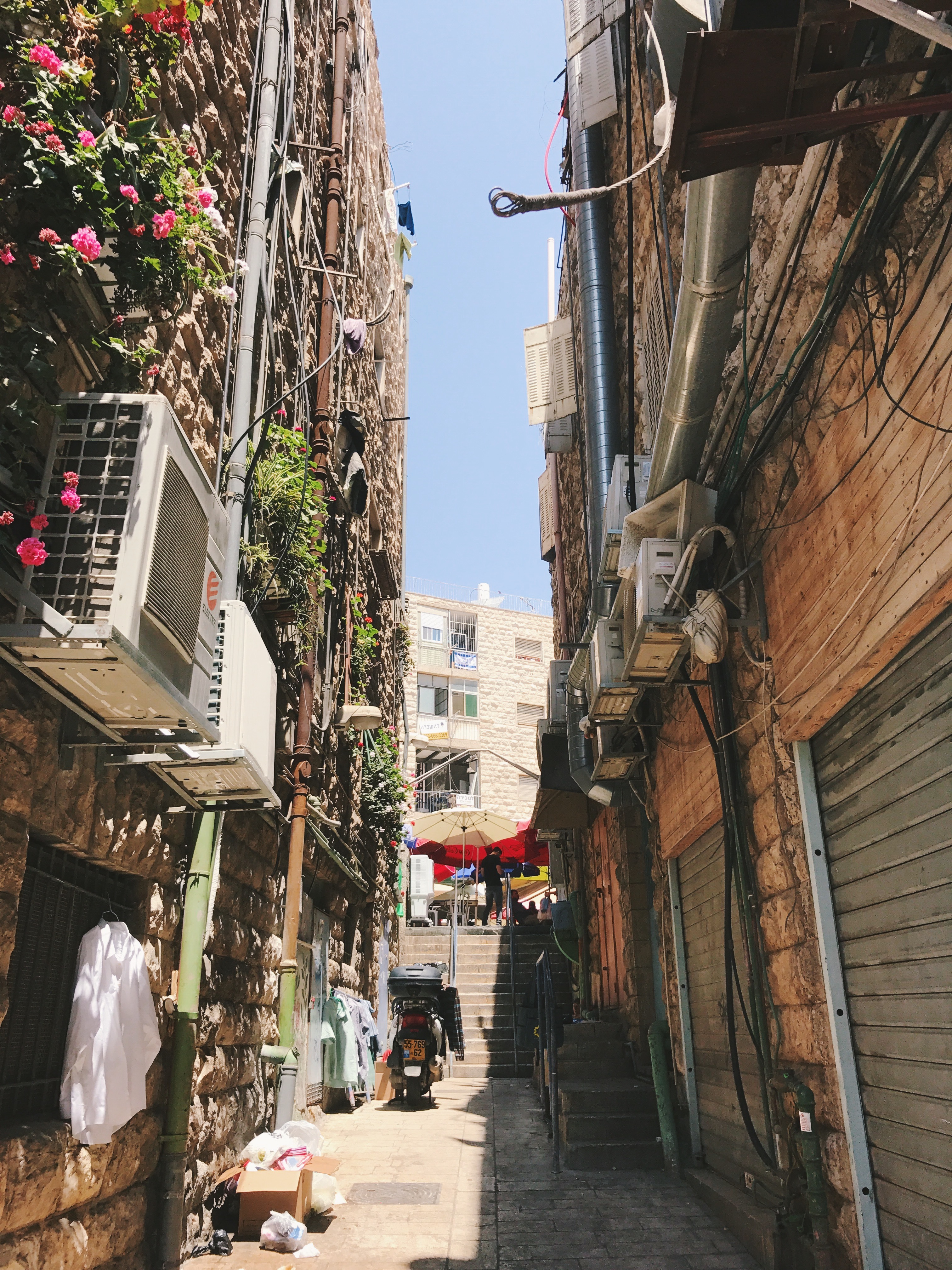 The food is AMAZING.

I had little knowledge of what the food would be like in Israel, but after the first day of being there, I knew I loved the cuisine. Hummus is a dish served at nearly every meal. Lamb, beef, chicken, and fresh vegetables are plentiful. Resting against the Mediterranean Sea and nestled in the center of the Middle East, Israel’s food has many influences, which create an incredible palette of colors and tastes. 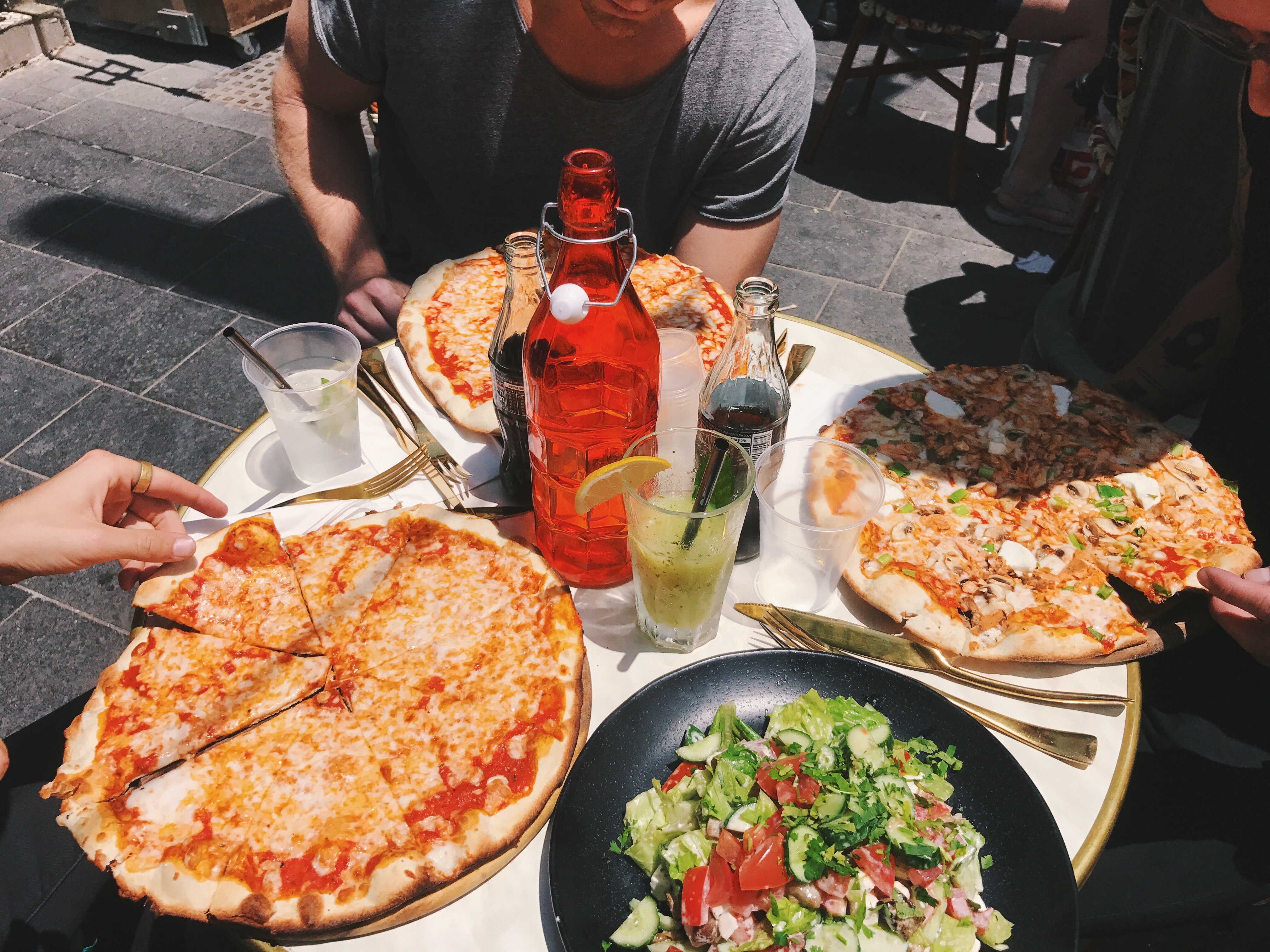 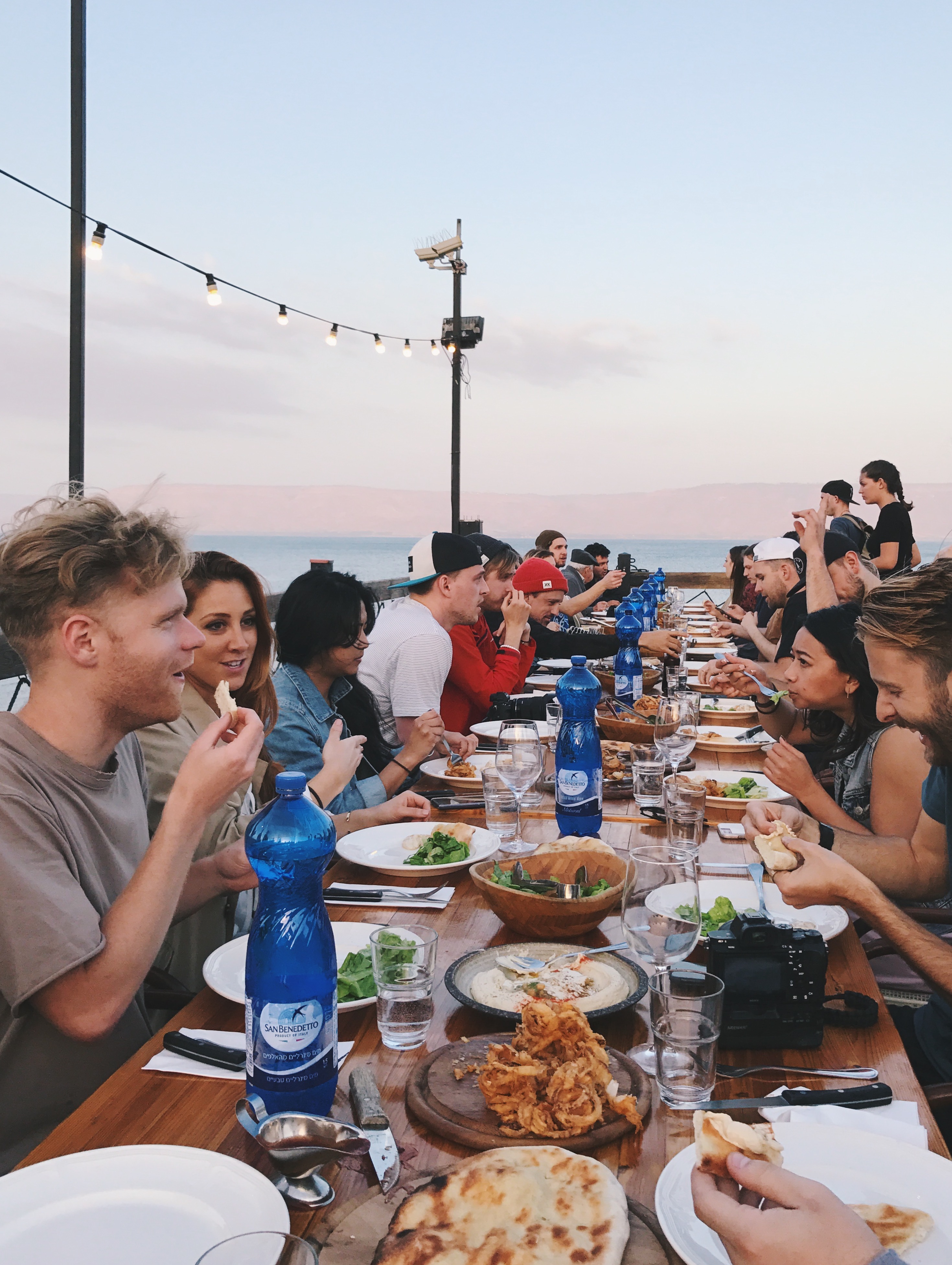 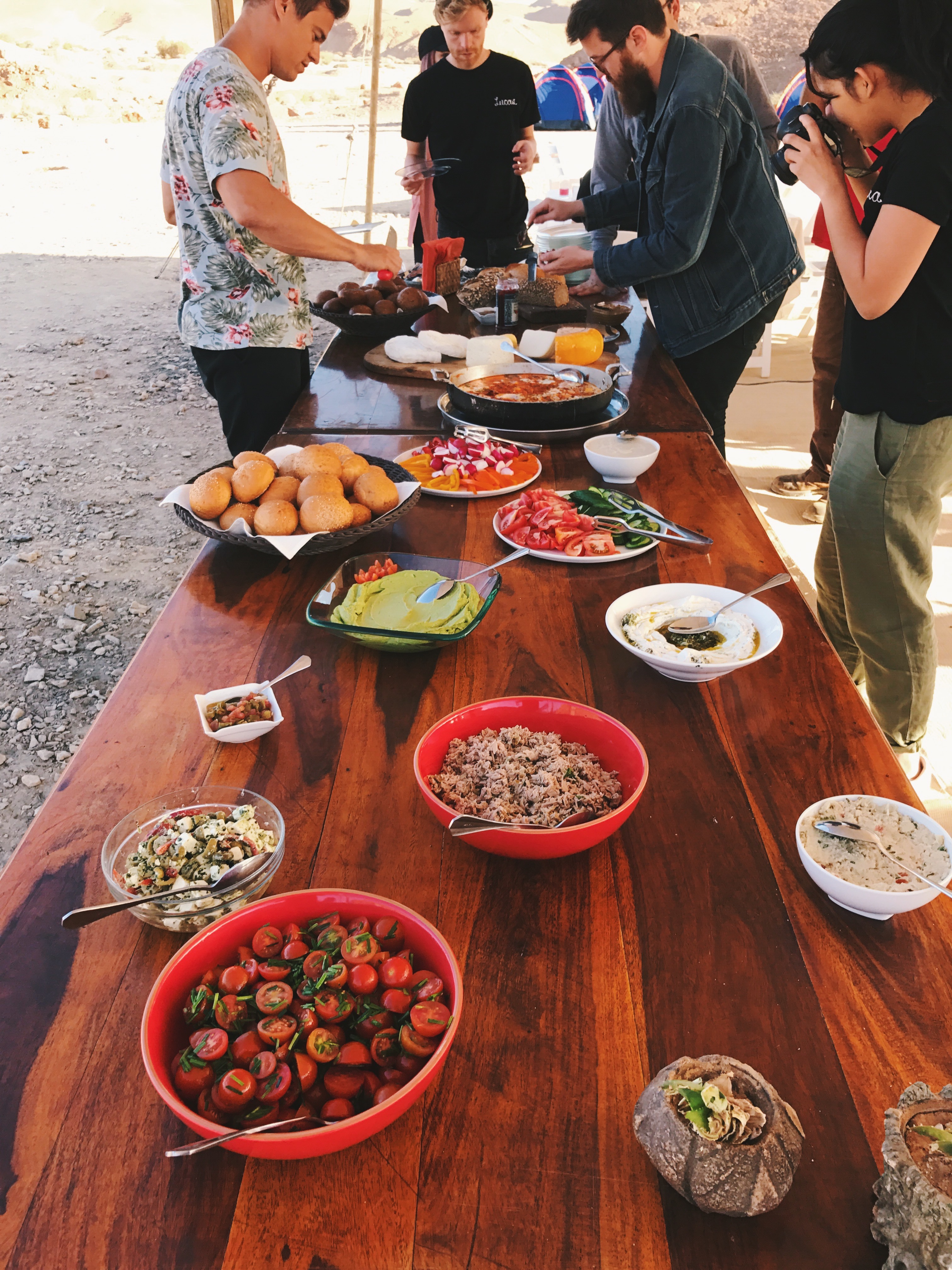 The desert is beautiful.

When you think of the Middle East, you may not think of natural wonders, but Israel’s Negev Desert was one of the most beautiful landscapes I’ve ever seen. Vast rock formations, hills, and river canyons make the Negev a blast to explore. While there, I took an ATV tour around the Ramon Crater, camped, and woke up to a sunrise unlike any I’ve seen. In the silence of the Negev, you can hear so much. Just listen. 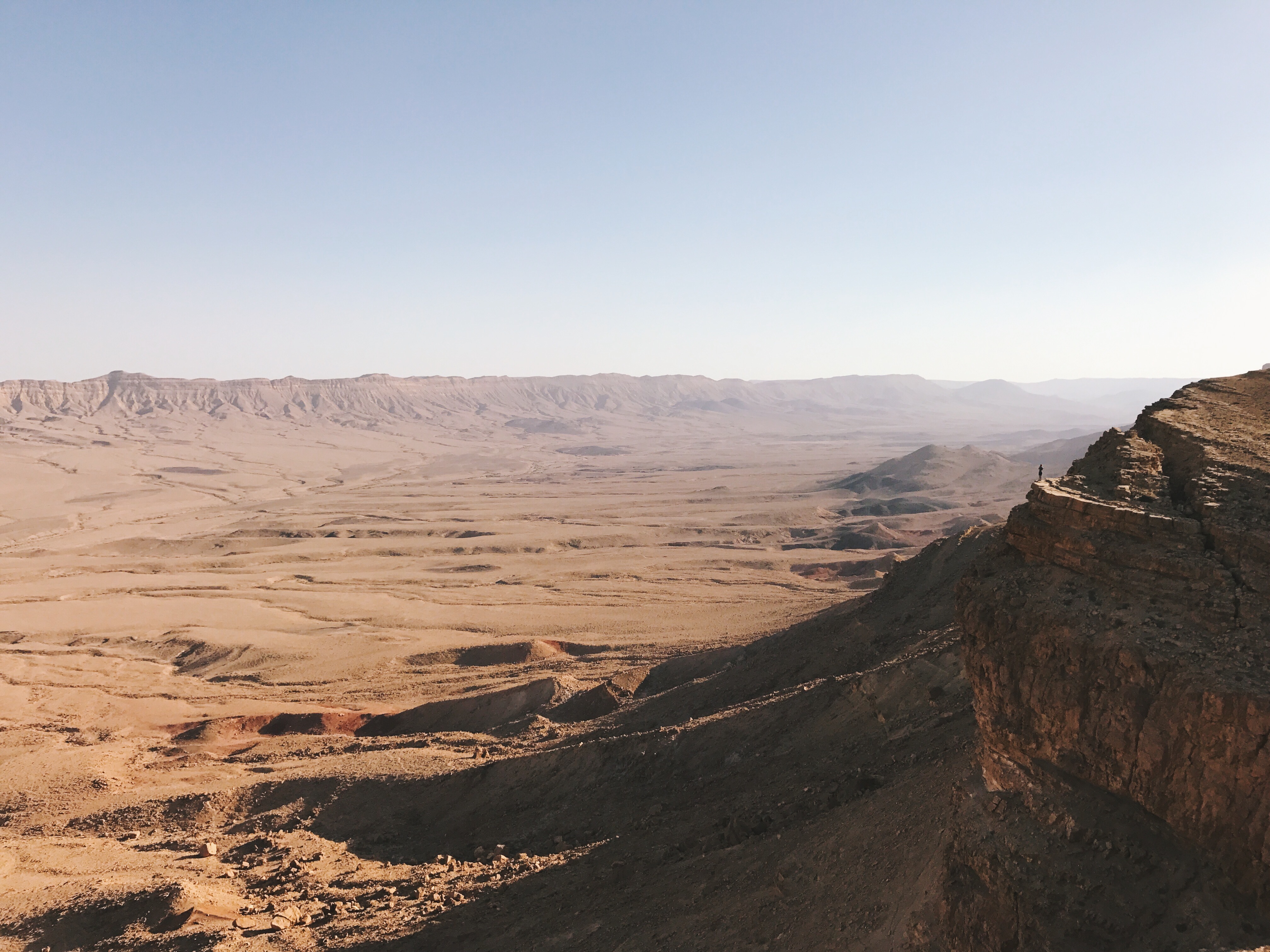 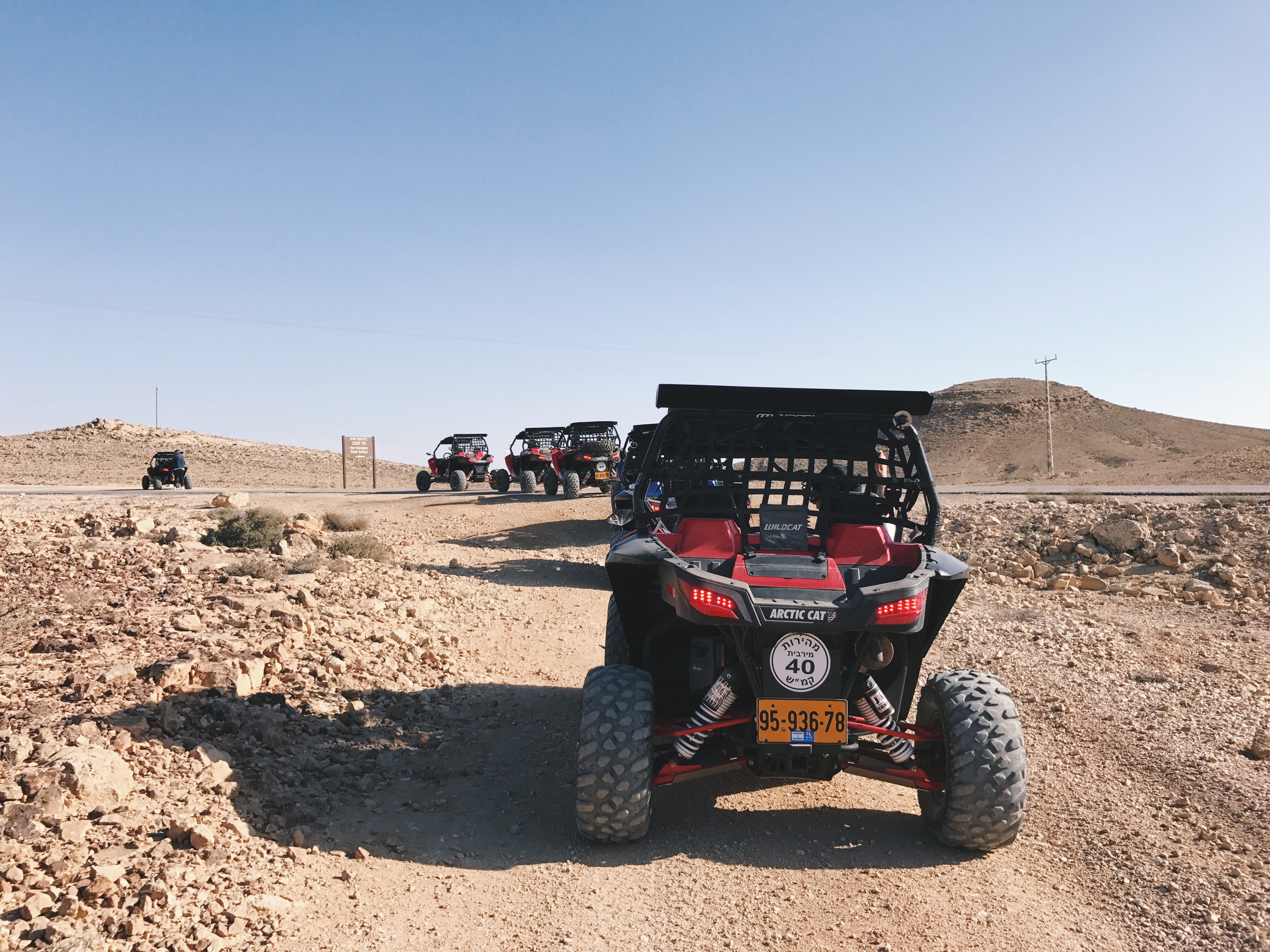 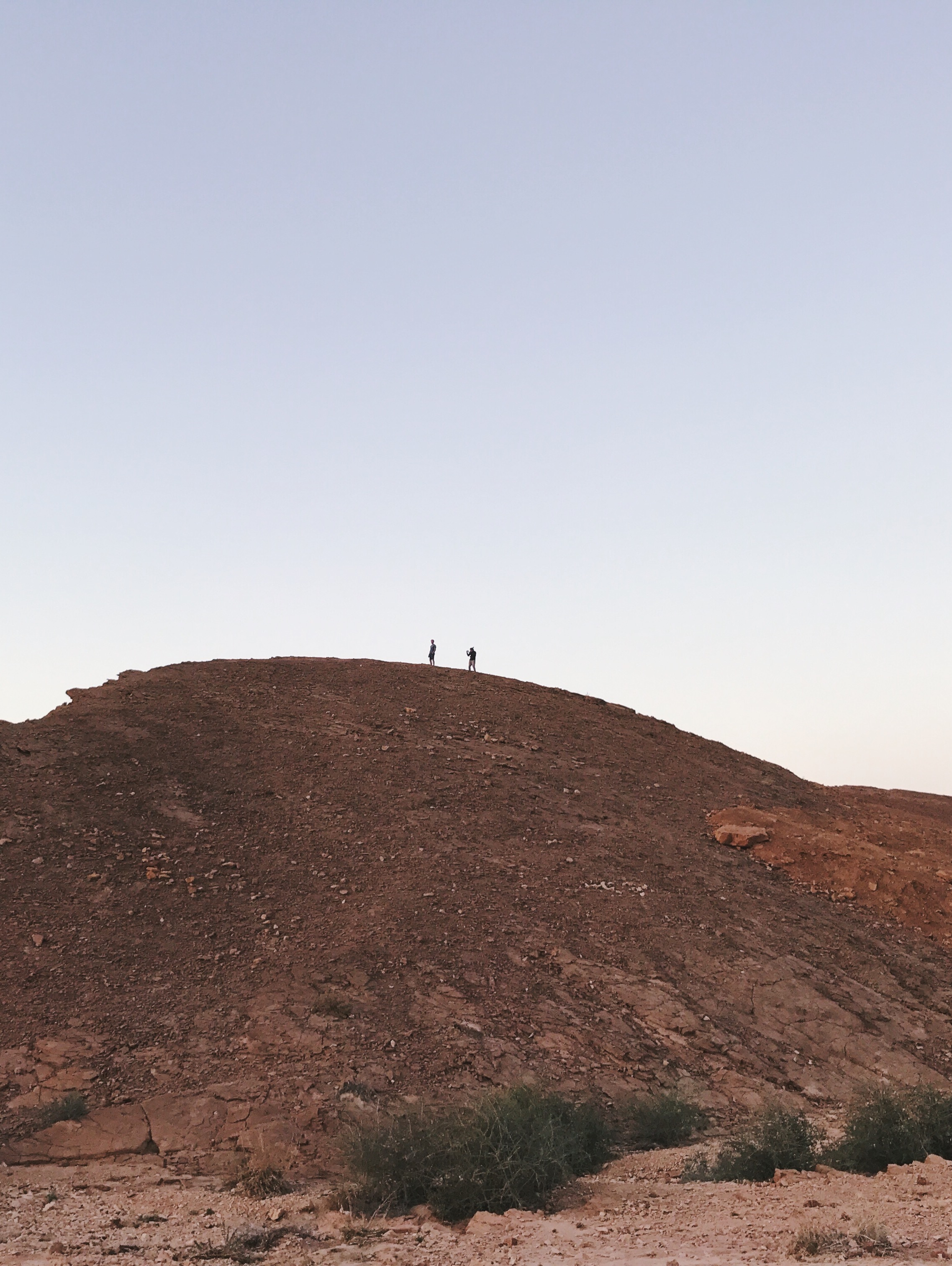 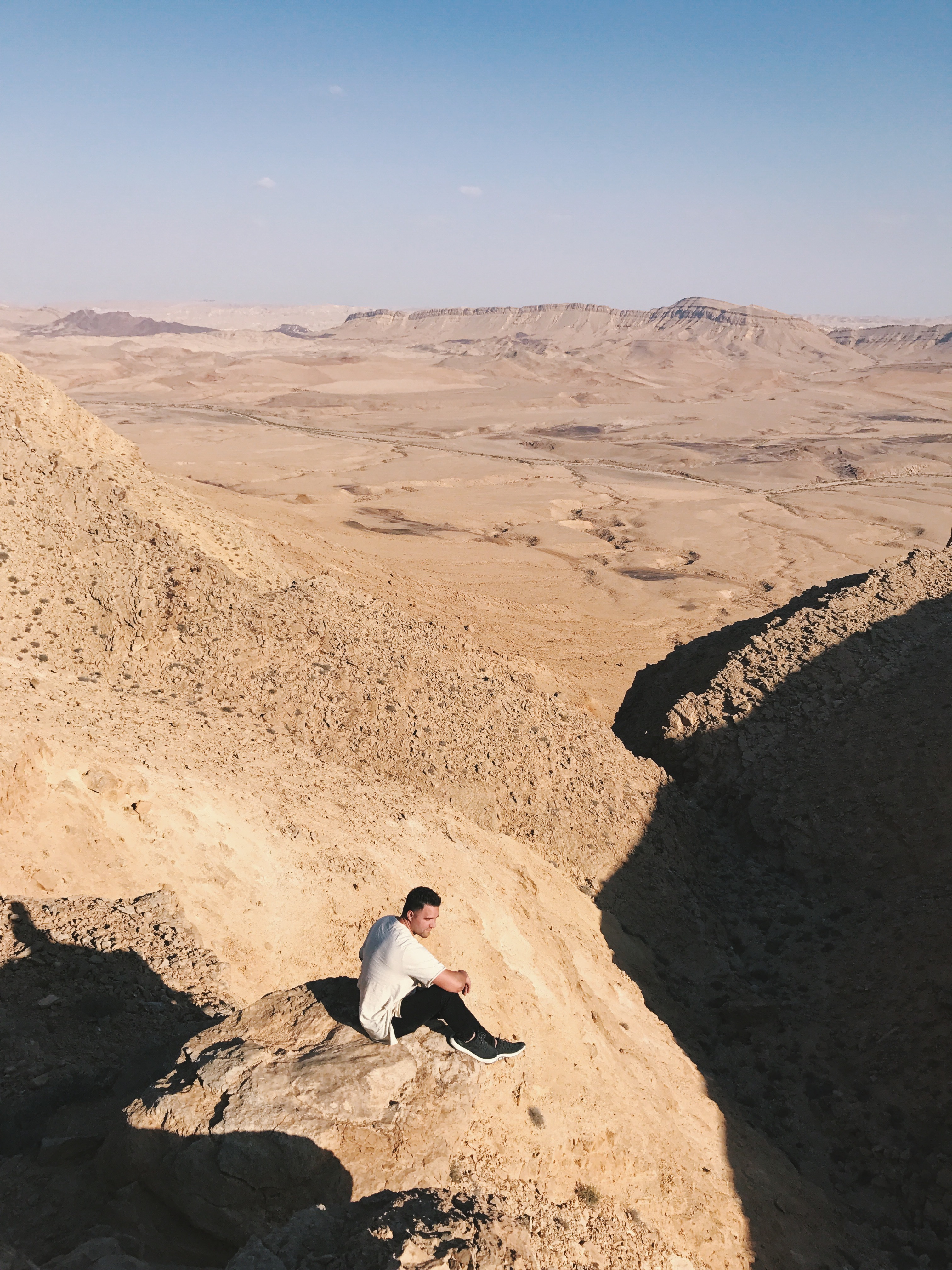 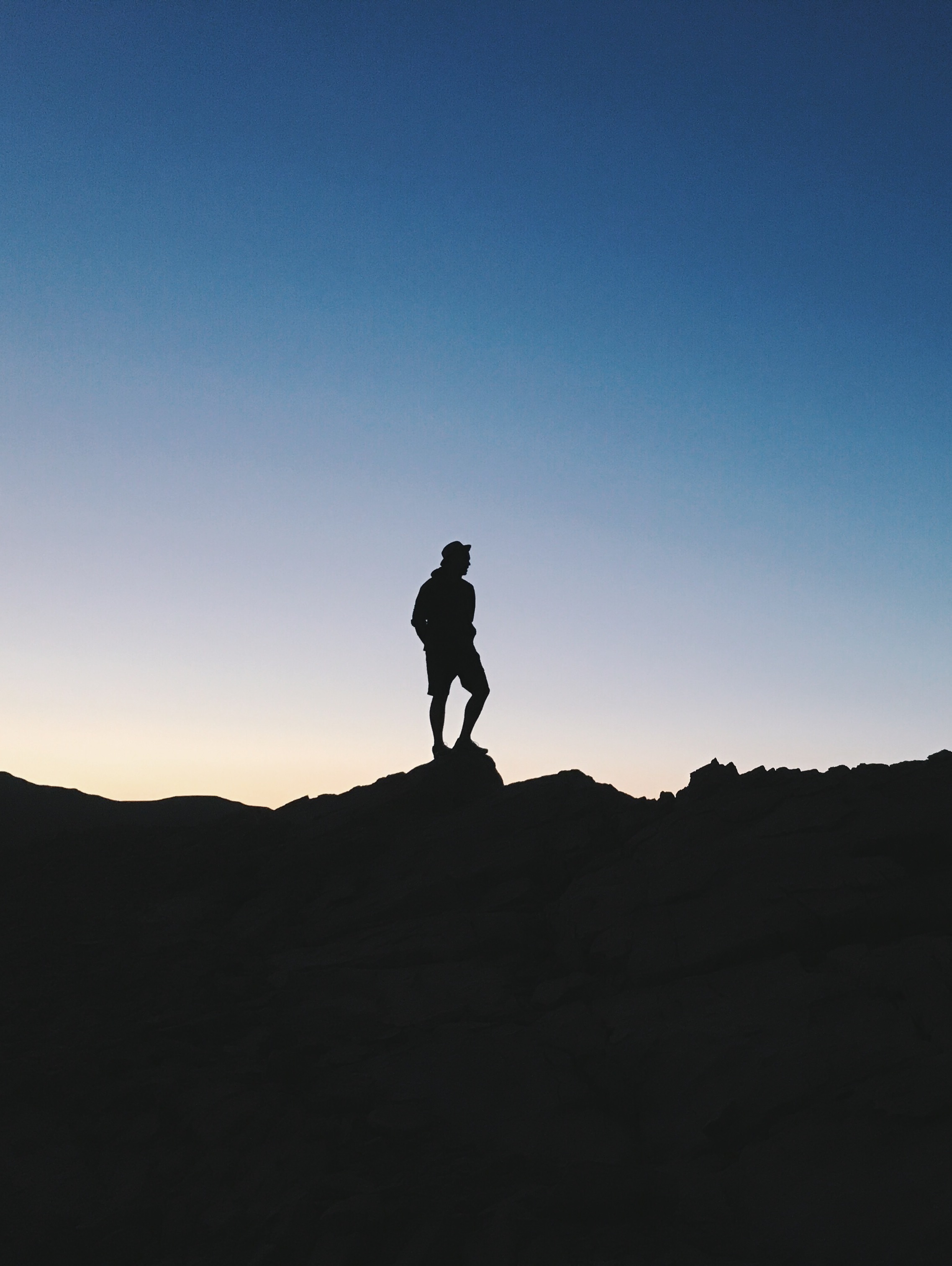 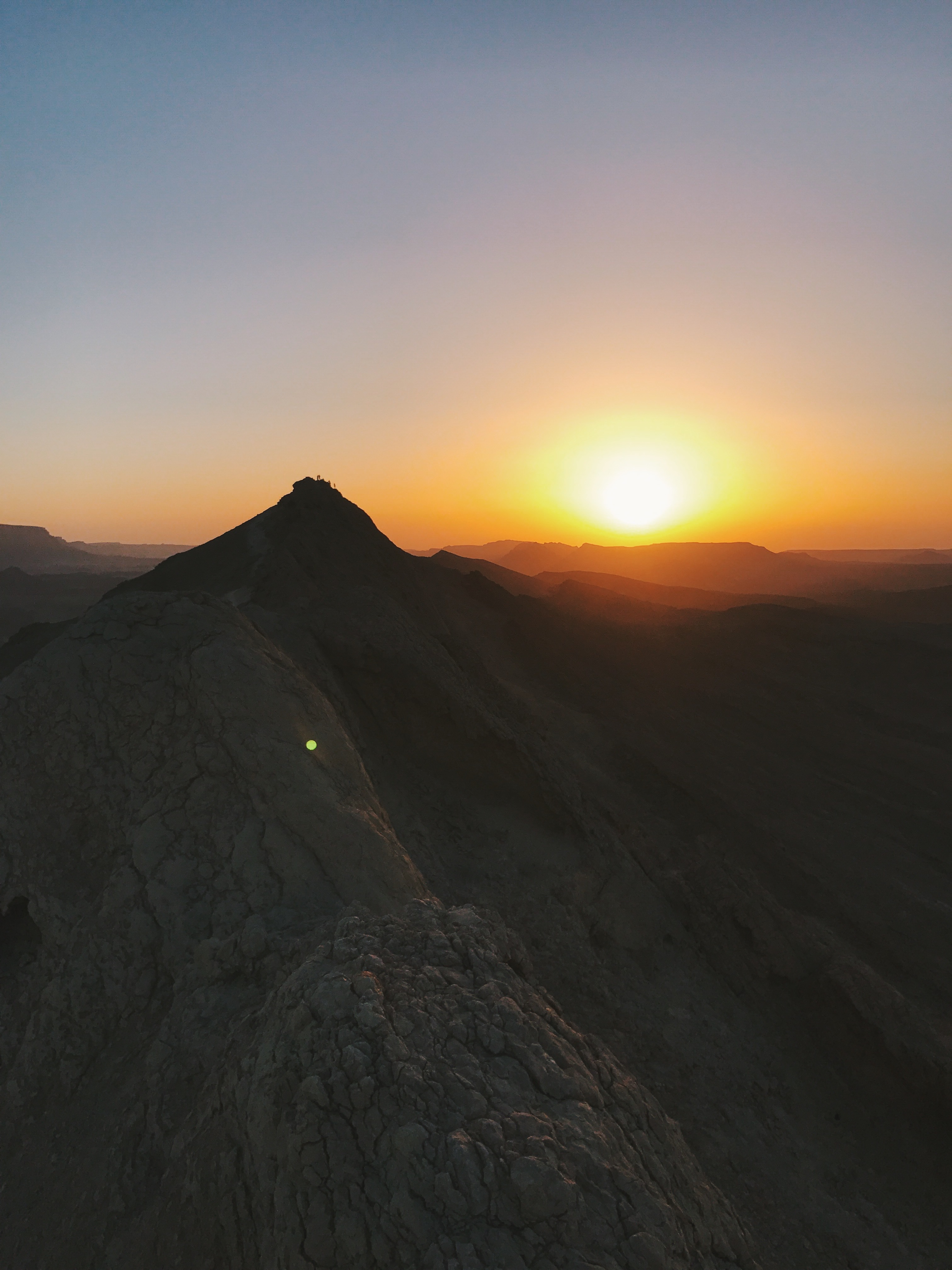 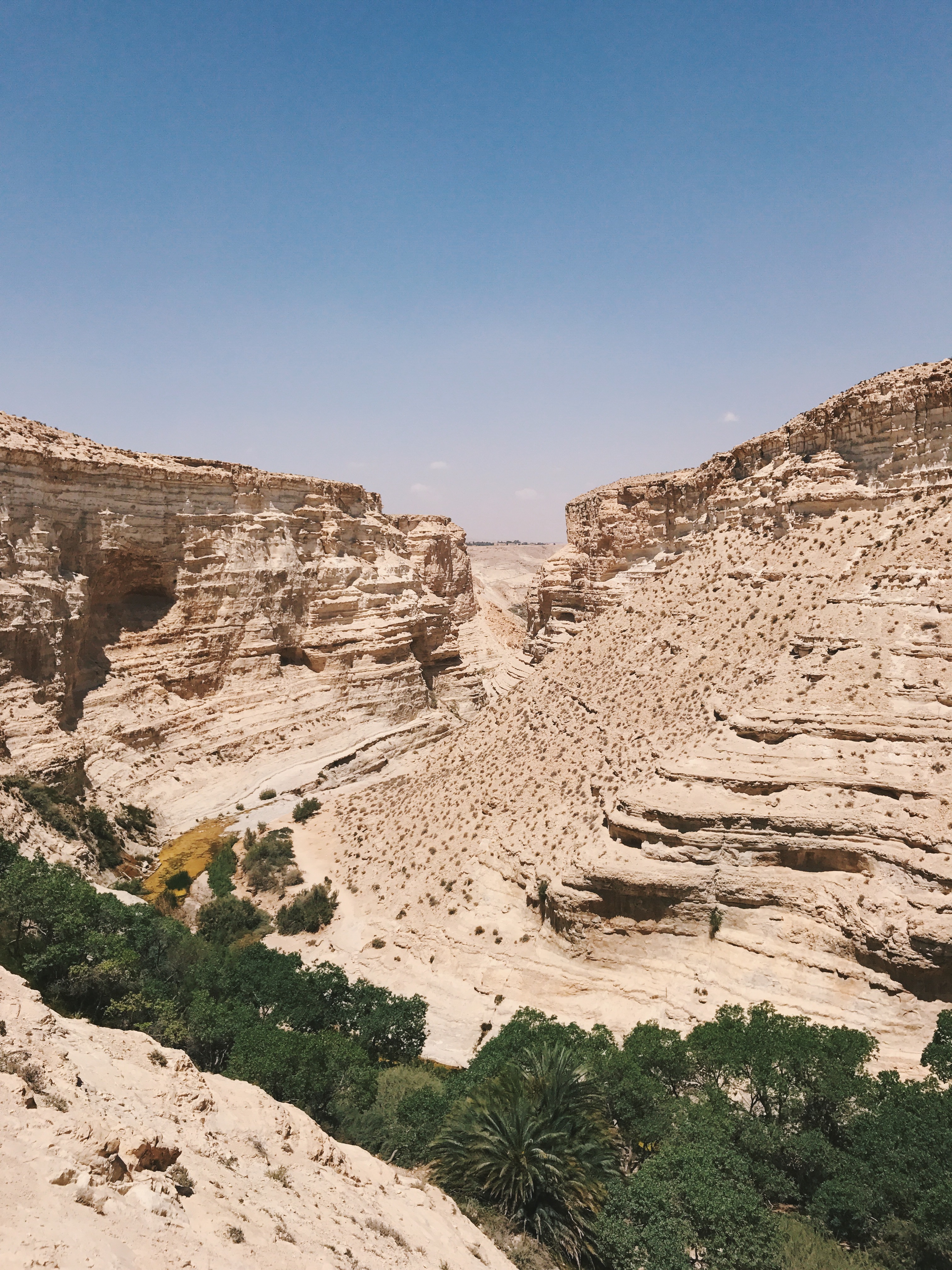 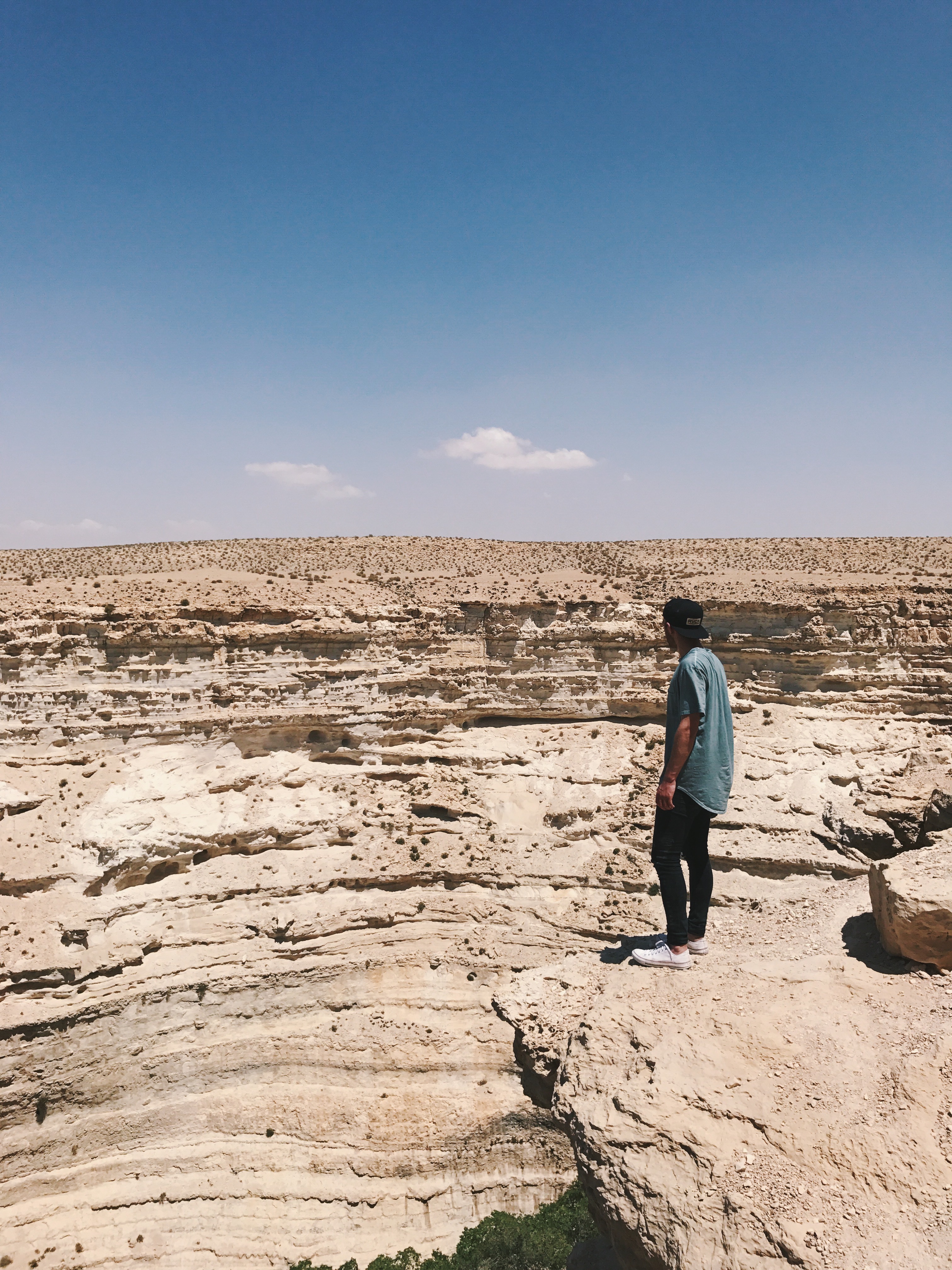 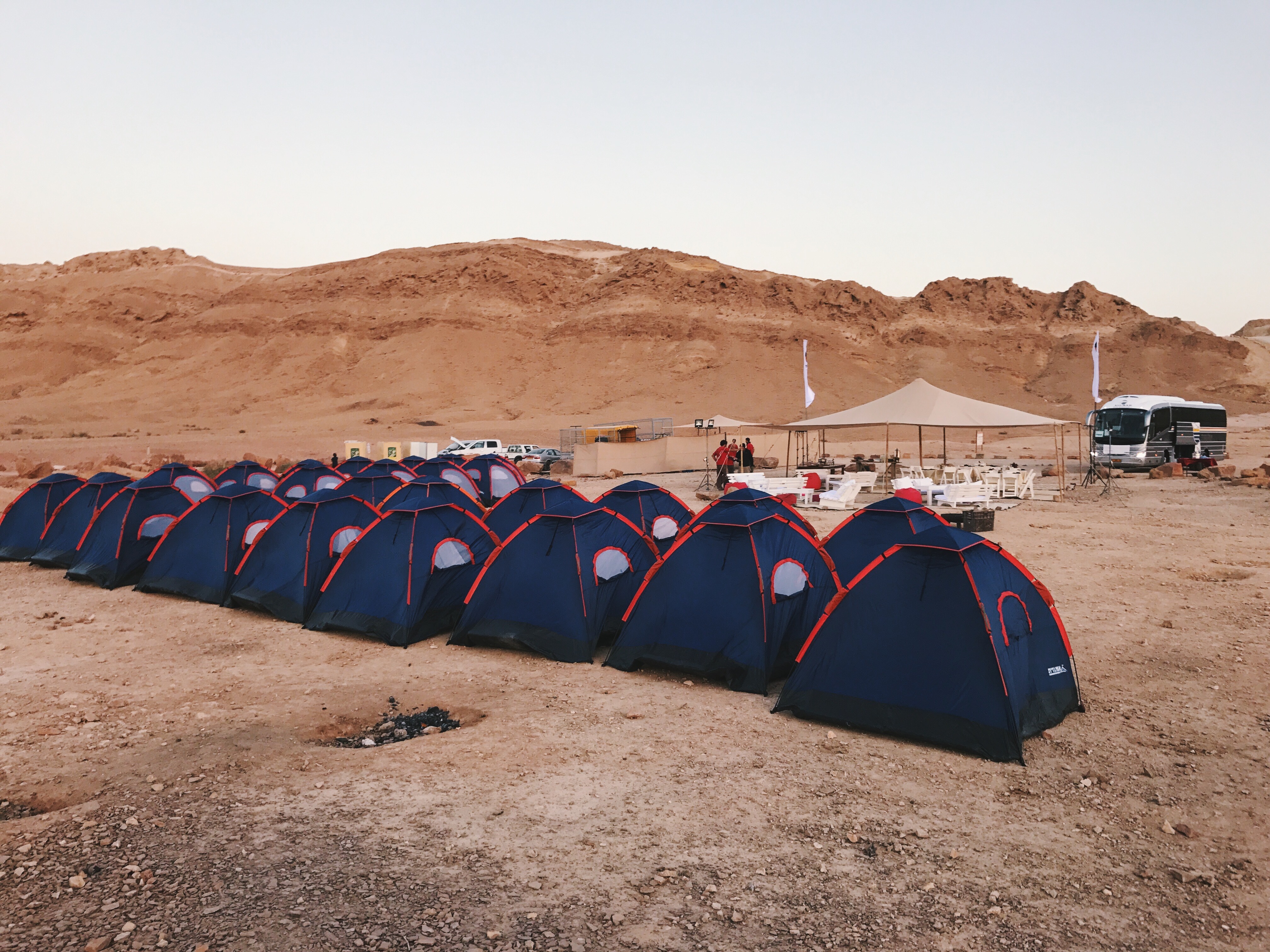 The people are extremely welcoming.

The Israeli people were incredibly welcoming and eager to share about Israel and help me in any way. Walking through Jerusalem, you could immediately feel the joyous energy people exude. Their country has its own political and domestic issues like every place does, but overall, the general vibe in the public areas I visited was that people were stoked on life and happy to share that joy with others. 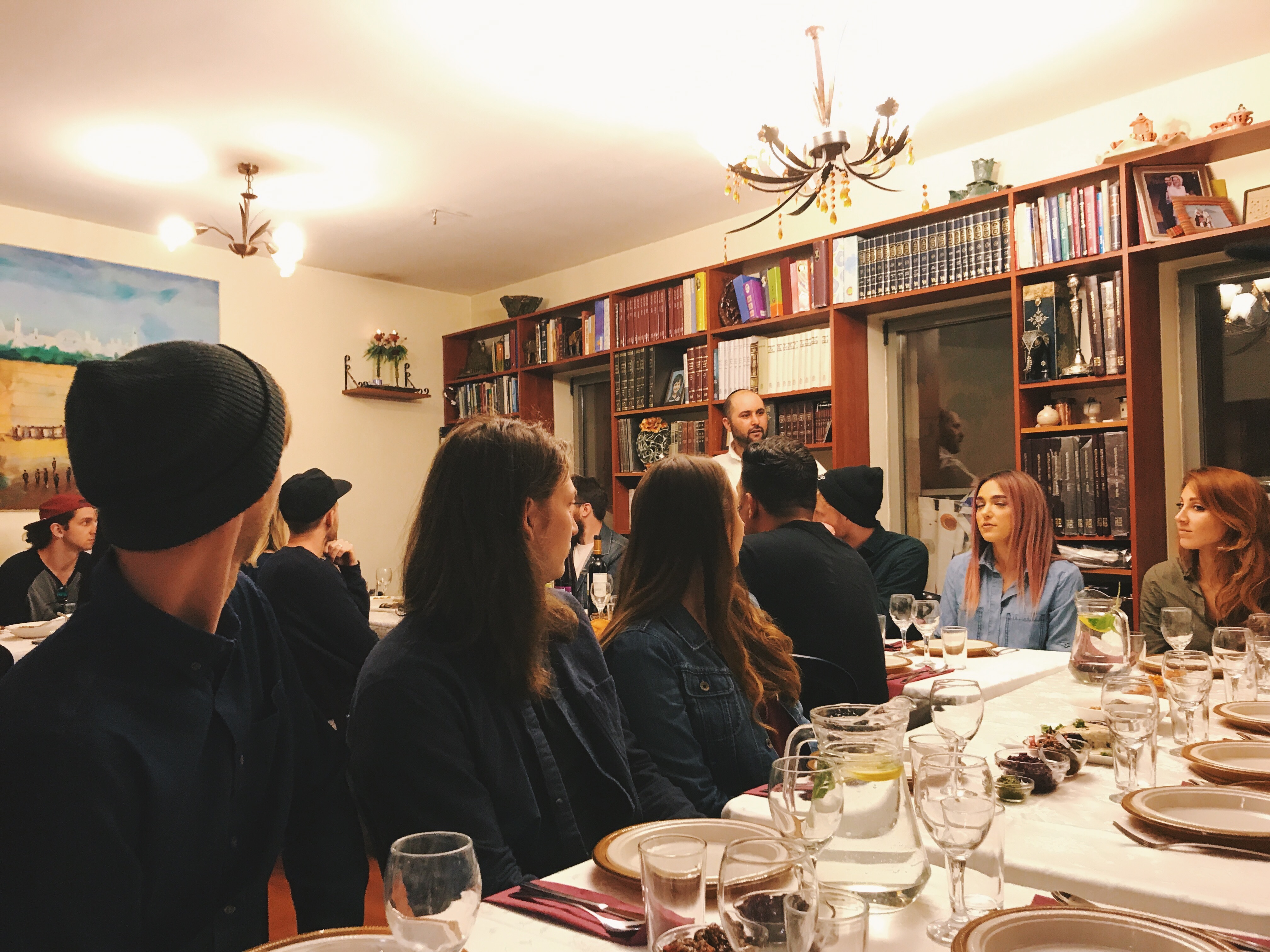 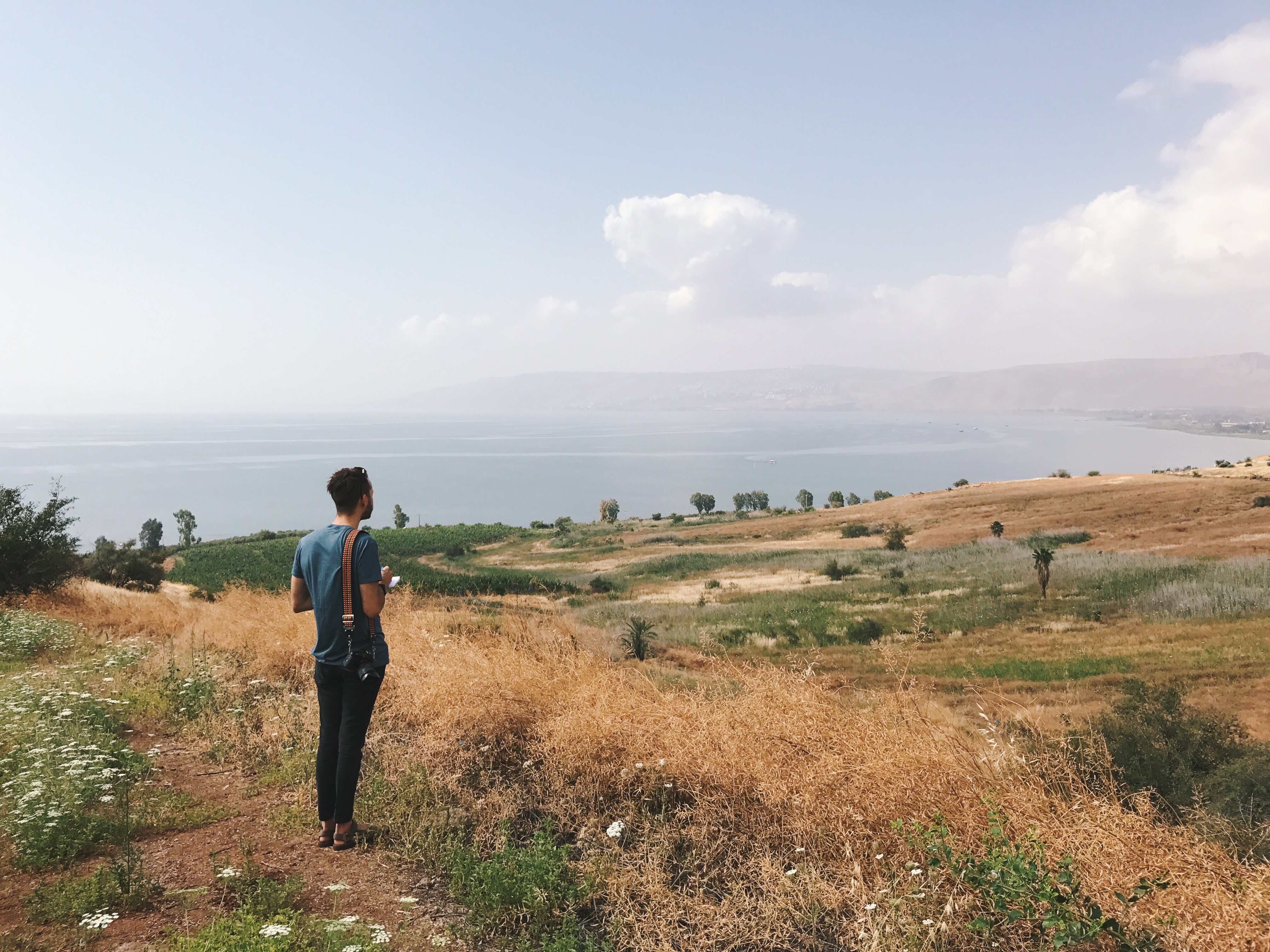 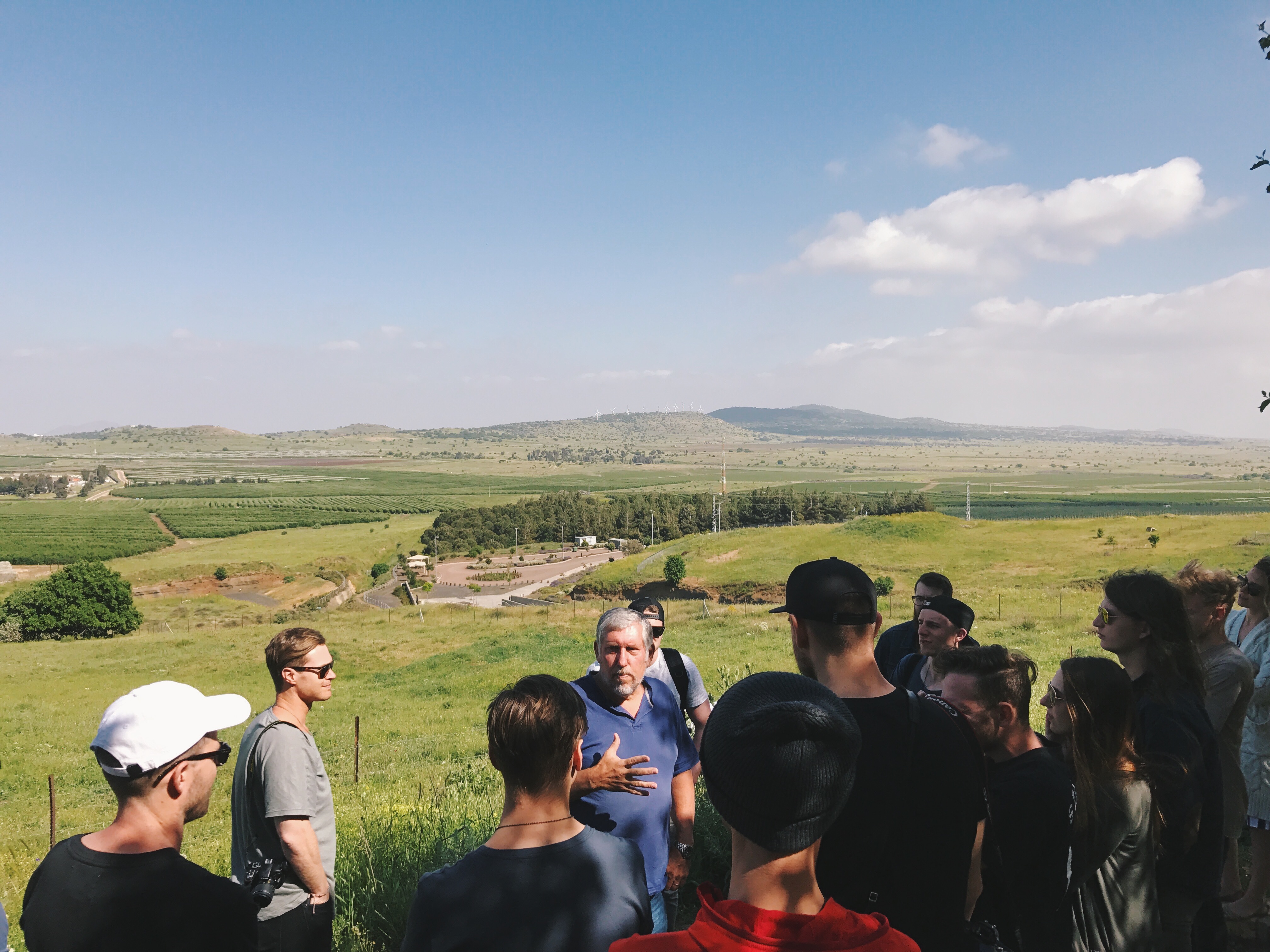 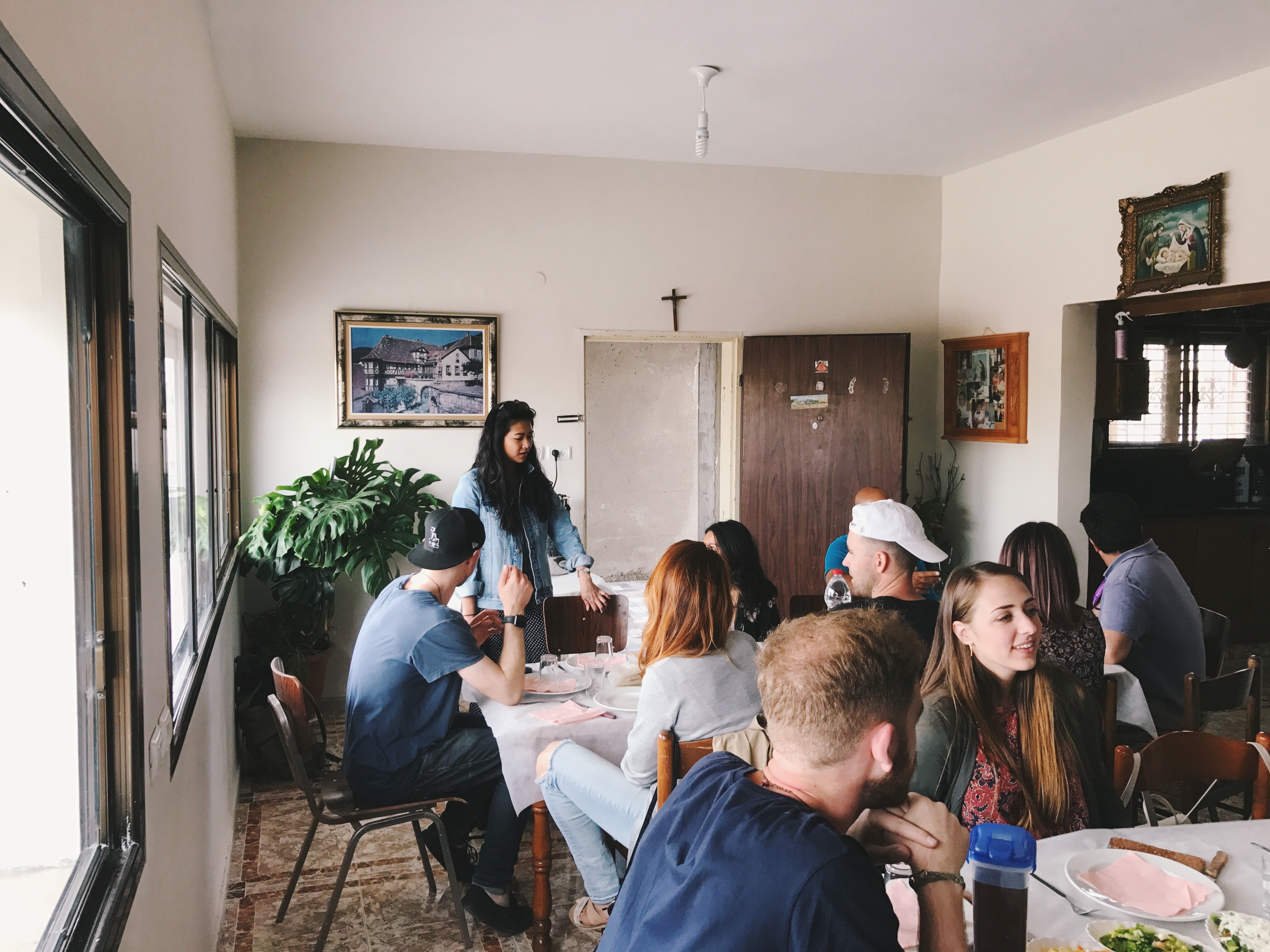 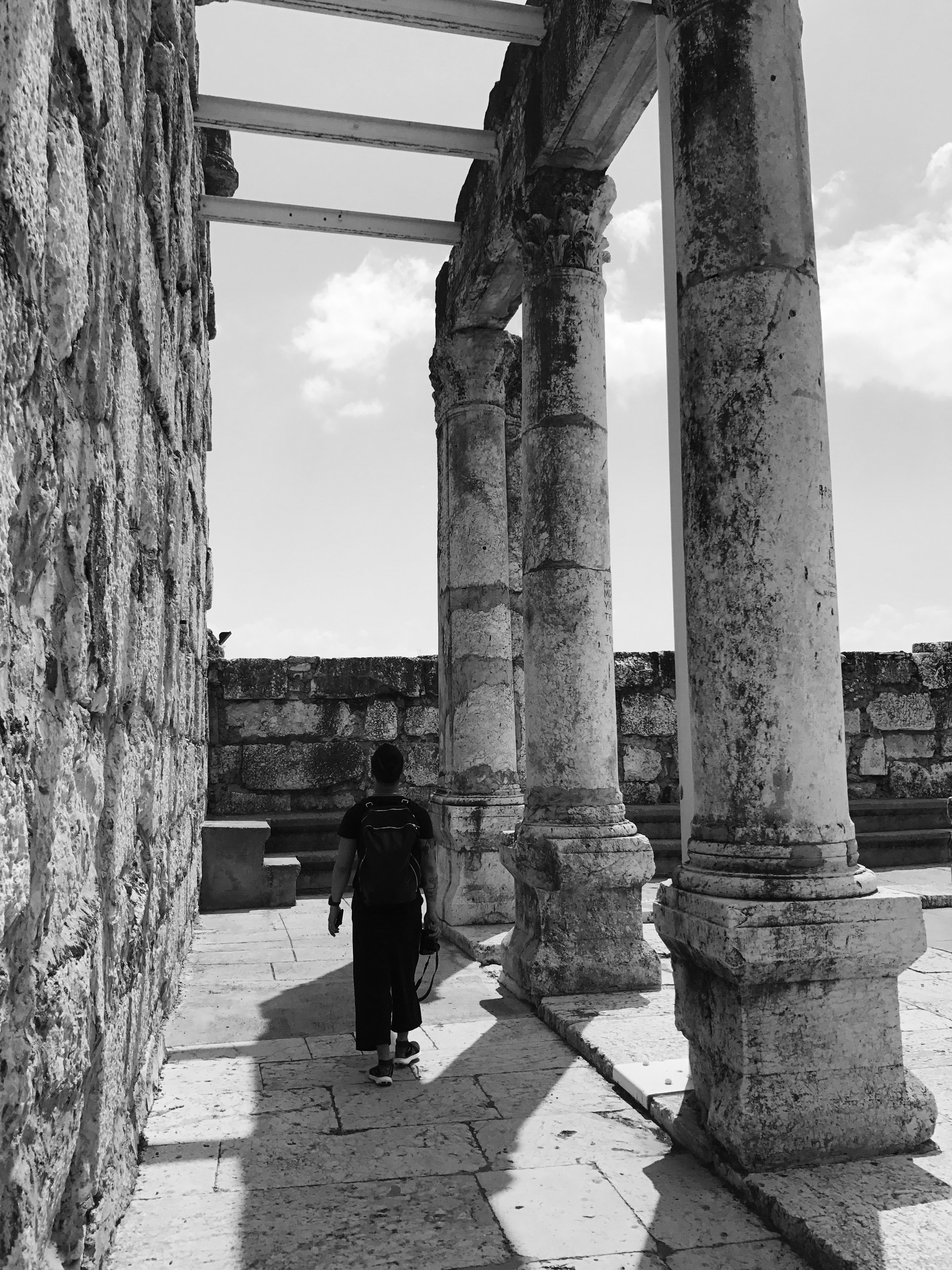 The History of Israel is incredible.

Almost anywhere you go in Israel, you’ll find that something extremely historical happened right where you stand. Not many places in the world have so many ancient ruins and religiously historical sites. Israel, and Jerusalem specifically, are the “center of the world” to Christians, Jews, and Muslims. 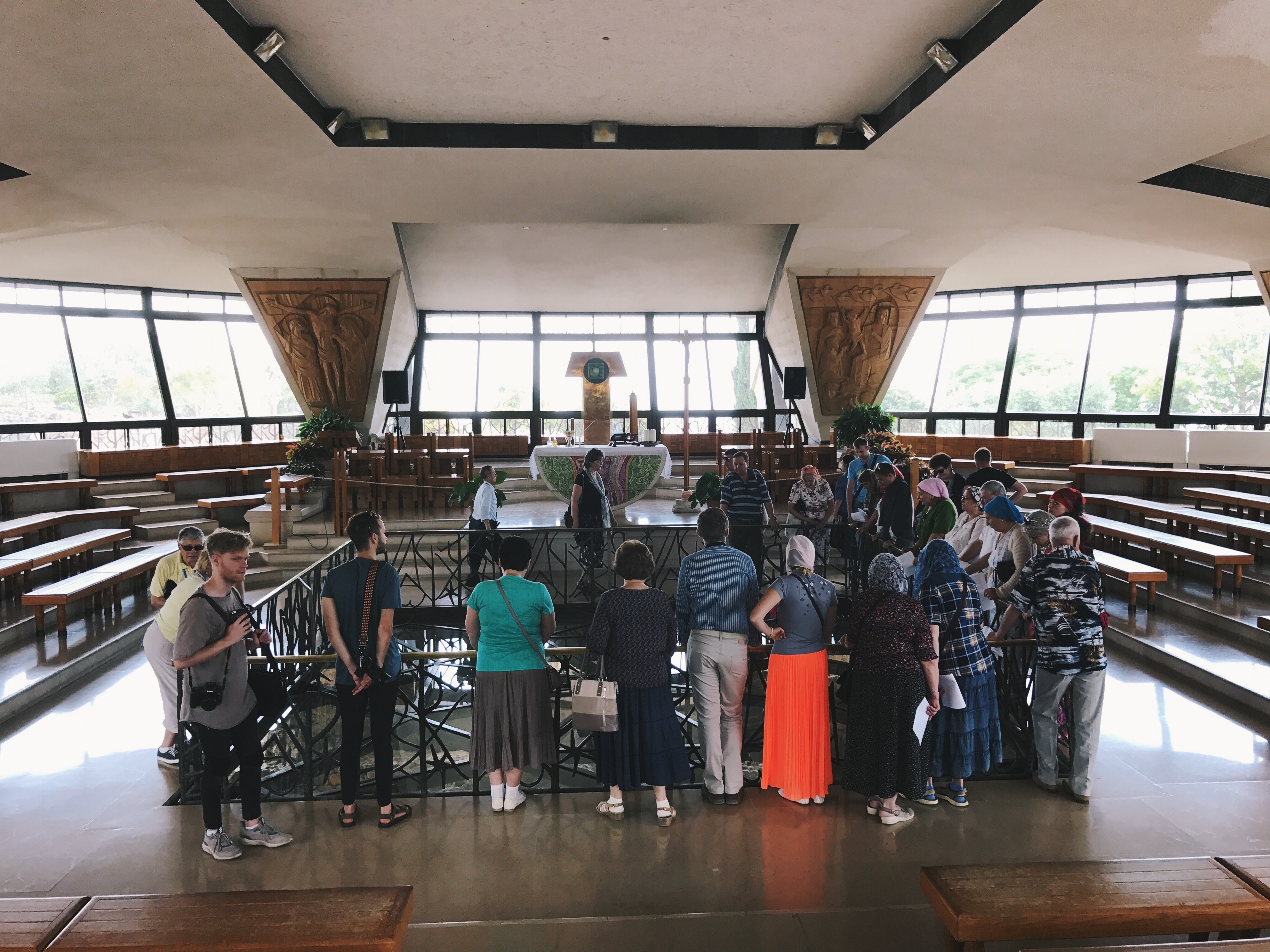 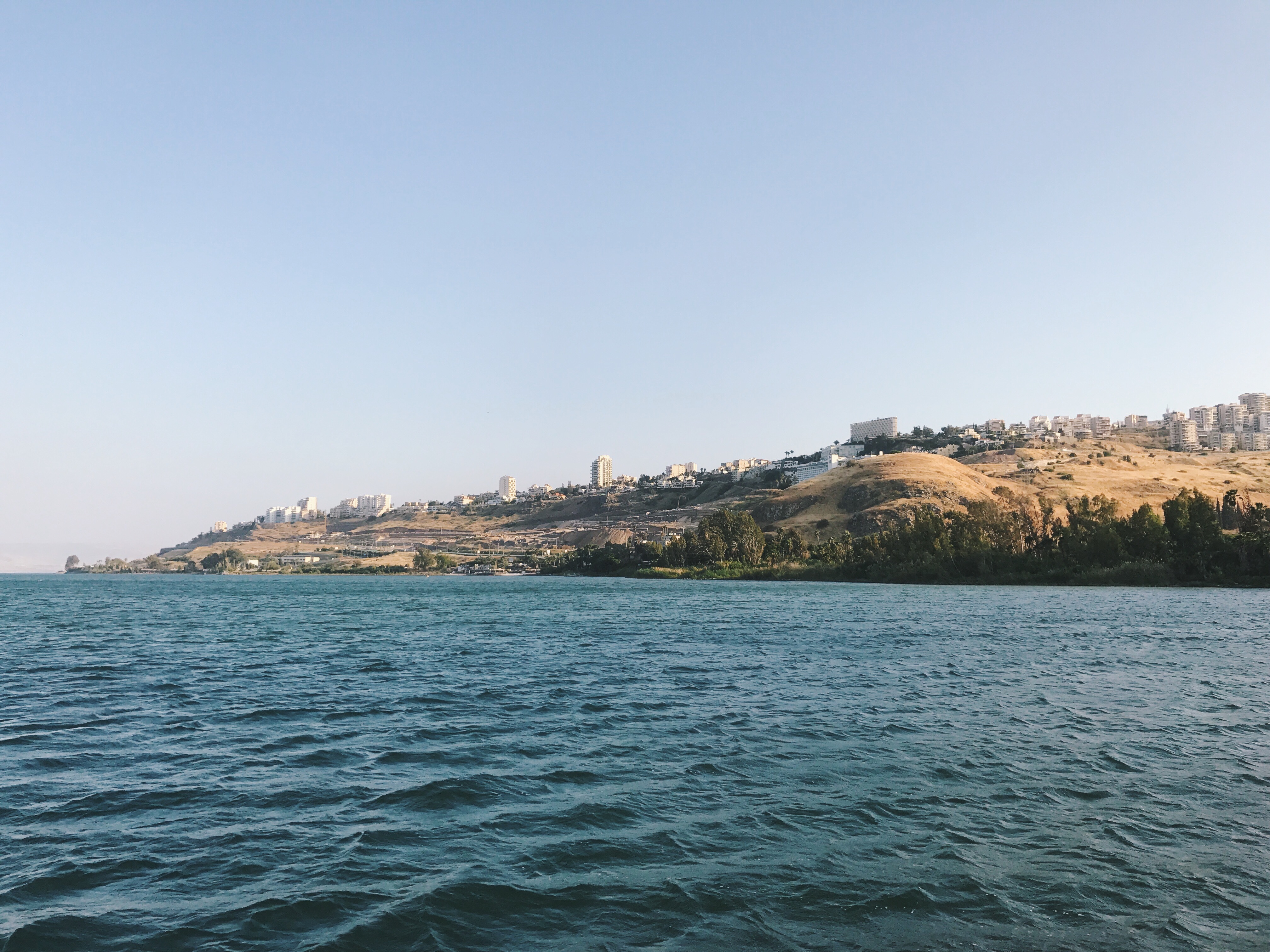 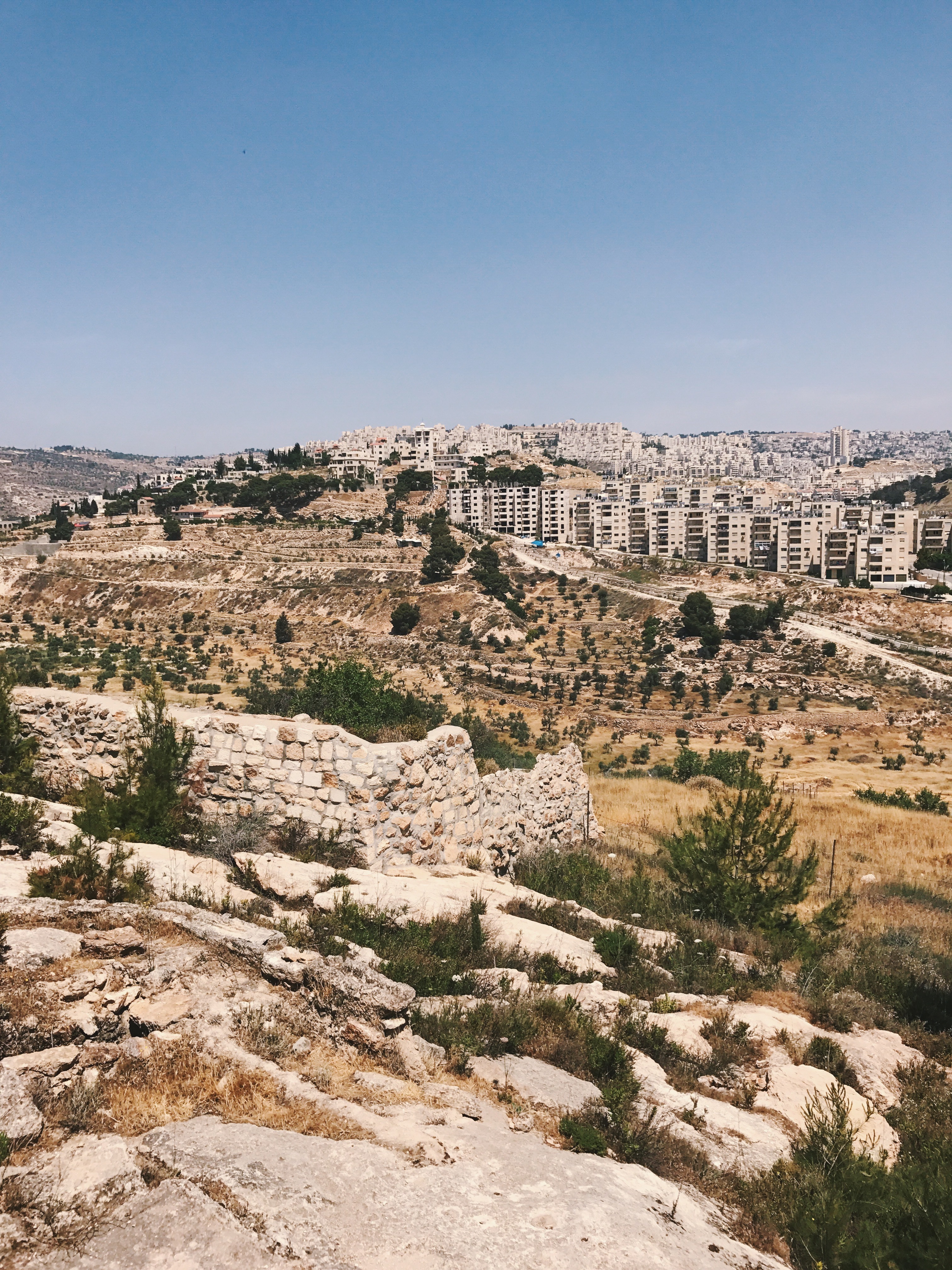 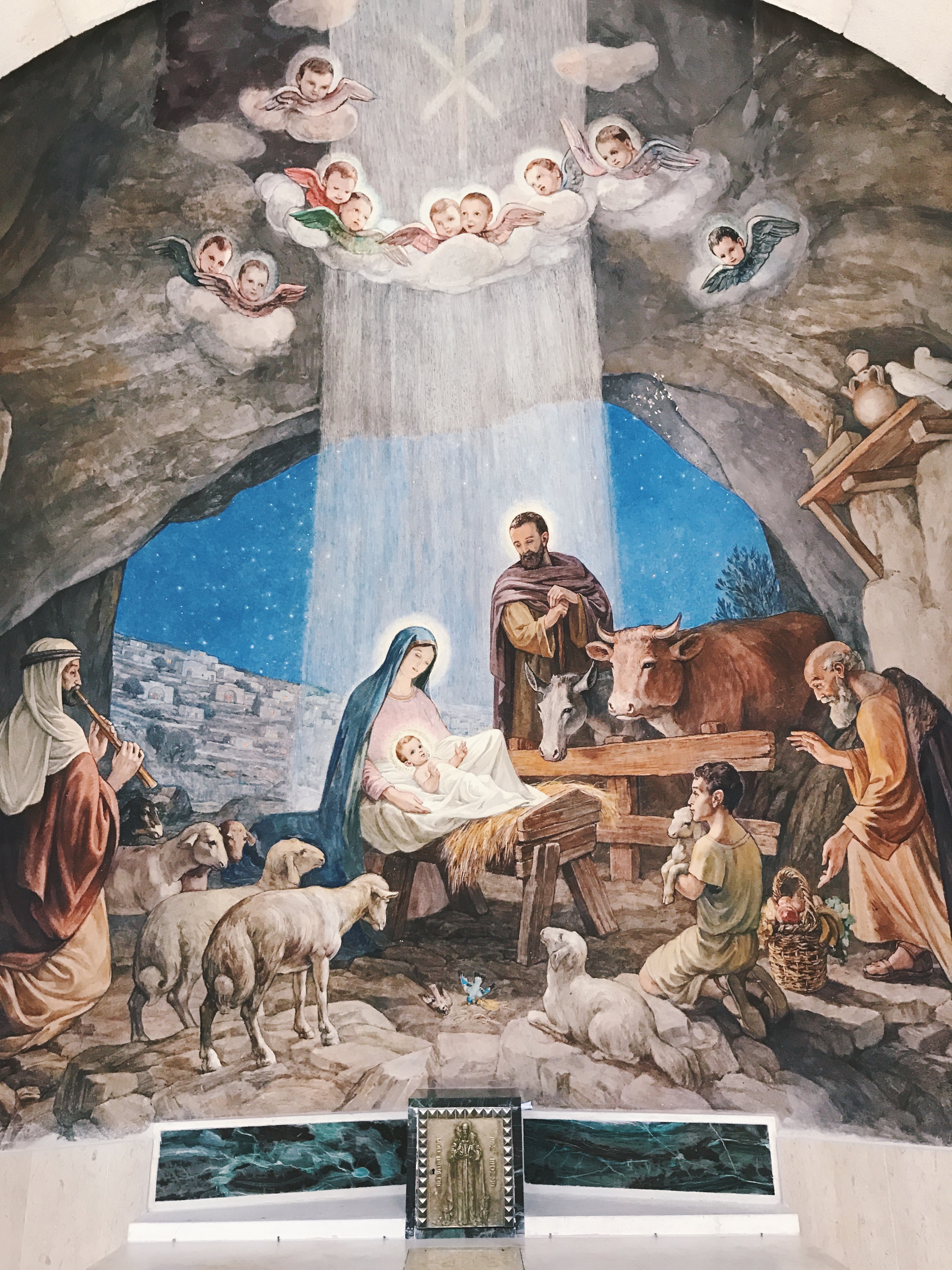 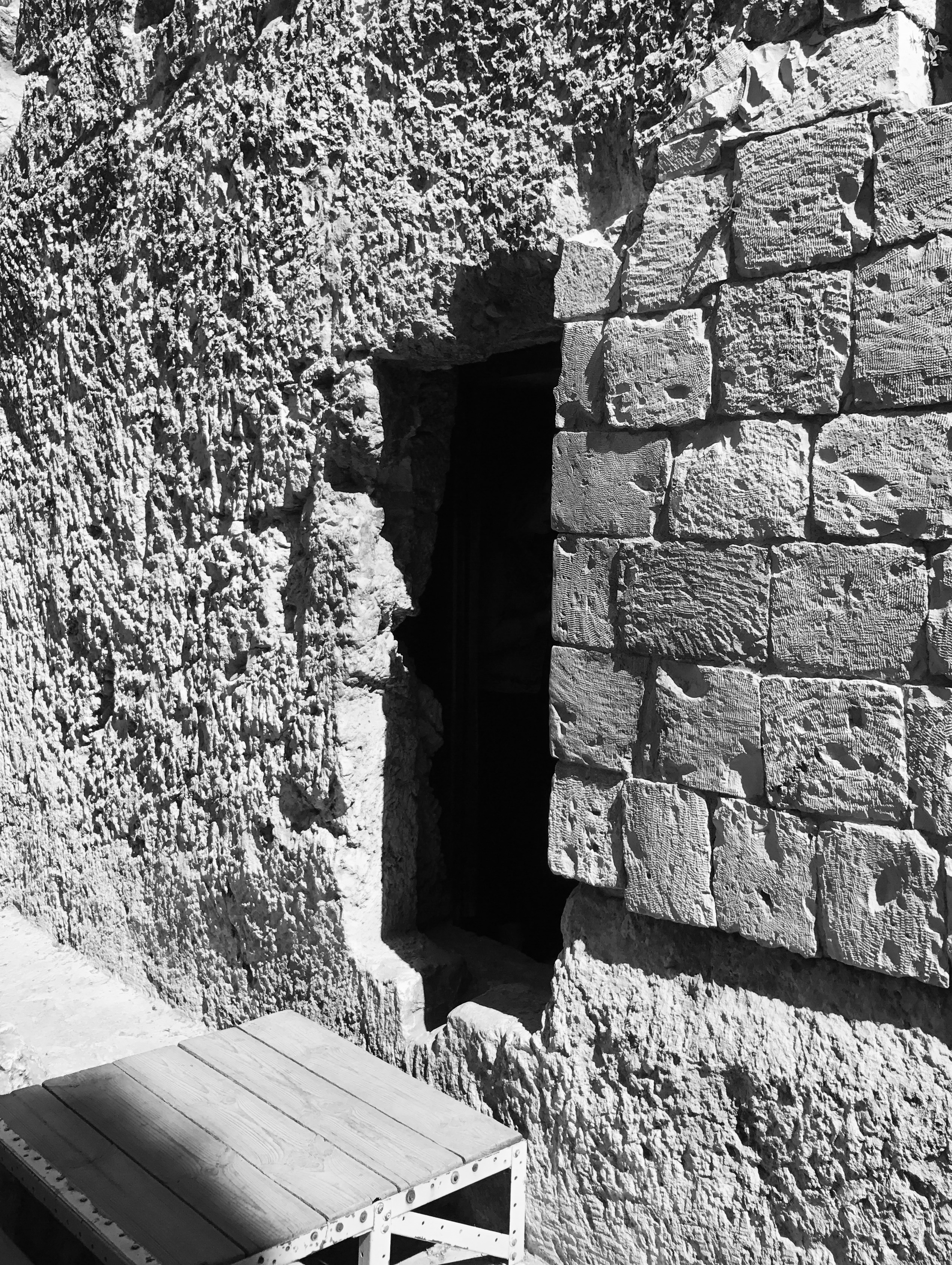 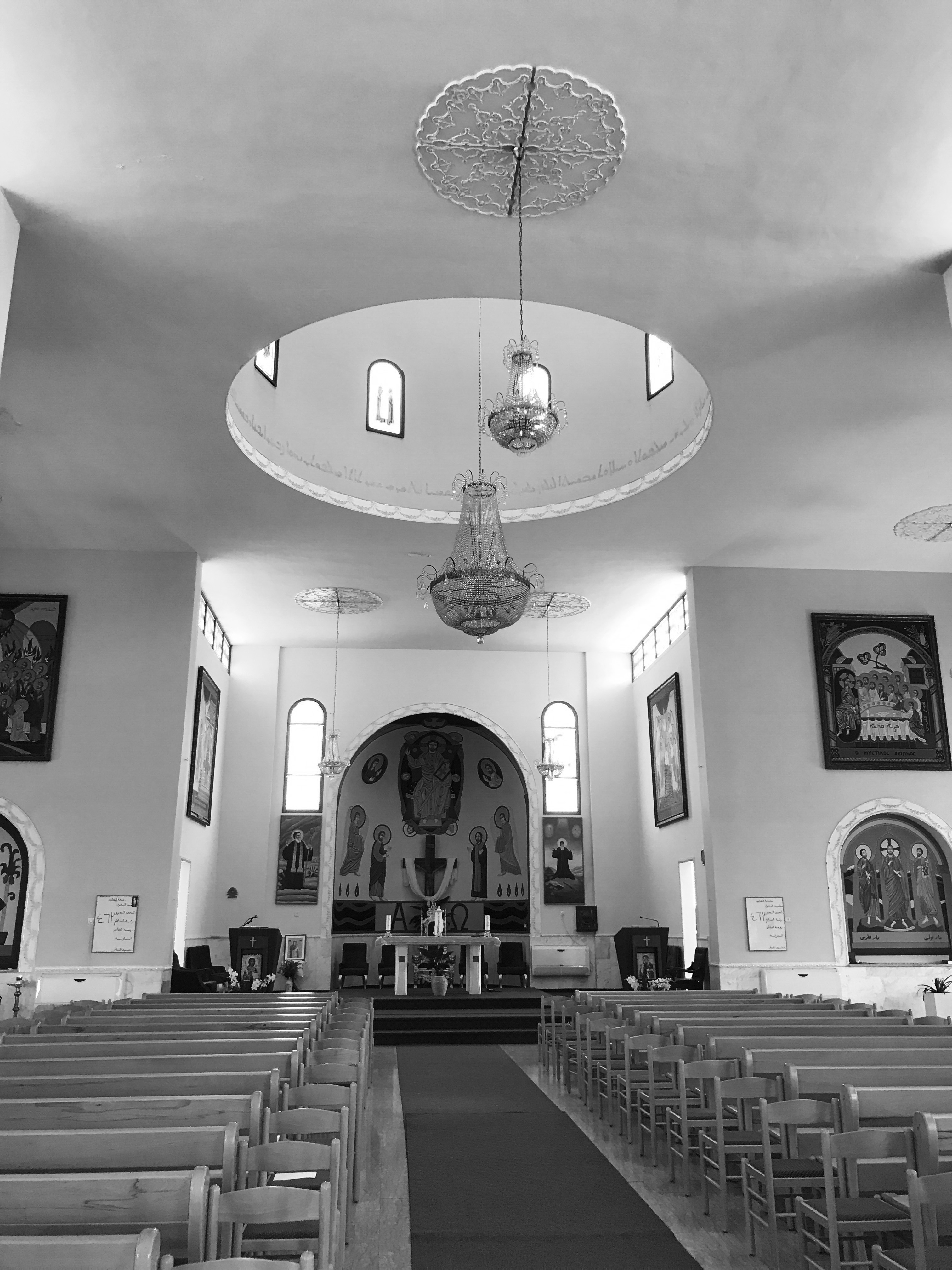 I left Israel so happy about my visit. When I arrived home, I was already hatching a plan to return. The people, the food, the history, and the natural beauty impacted me in a way I won’t ever forget. If you have a travel bucket list, Israel should definitely be on it! 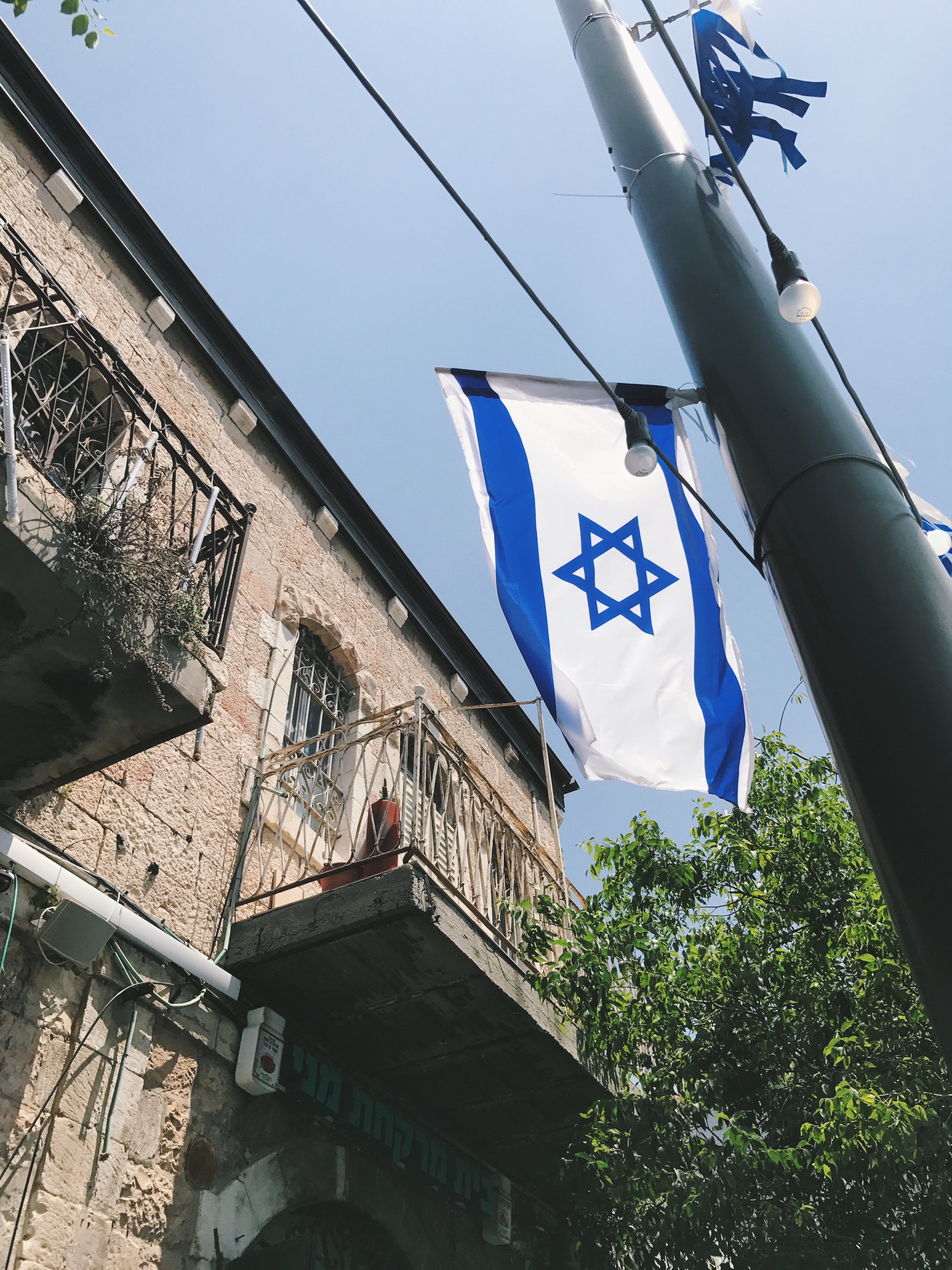 Tulum: The Worst Vacation I’ve Ever Had

How to Take Jaw-Dropping Photos at the Grand Canyon

Volcano Season: A Spring of Snowboarding