There’s a theory on pyramid energy which states that those triangle-shaped ancient structures can sharpen a dull razor blade if you enter them. Led Zeppelin's Jimmy Page believed that this transformative energy theory also applies to concerts.

After seeing Led Zeppelin live and interviewing Page for the magazine Crawdaddy, William Burroughs wrote, “The essential ingredient for any successful rock group is energy—the ability to give out energy, to receive energy from the audience, and to give it back to the audience. A rock concert is in fact a rite, involving the evocation and transmutation of energy.”

That being said, let's hold, for at least the duration of this article, the belief that concerts, like Burrough suggest, are sacred ceremonies. And if these ceremonies are to be held with a certain amount of respect—maybe they’re the last place we should be snapping photos and videos with our cell phones?

On a Friday in March, electronic pop duo Phantogram , made a tour stop at Atlanta’s Tabernacle, a historic church with large stained glass windows that years ago was renovated into a music venue. 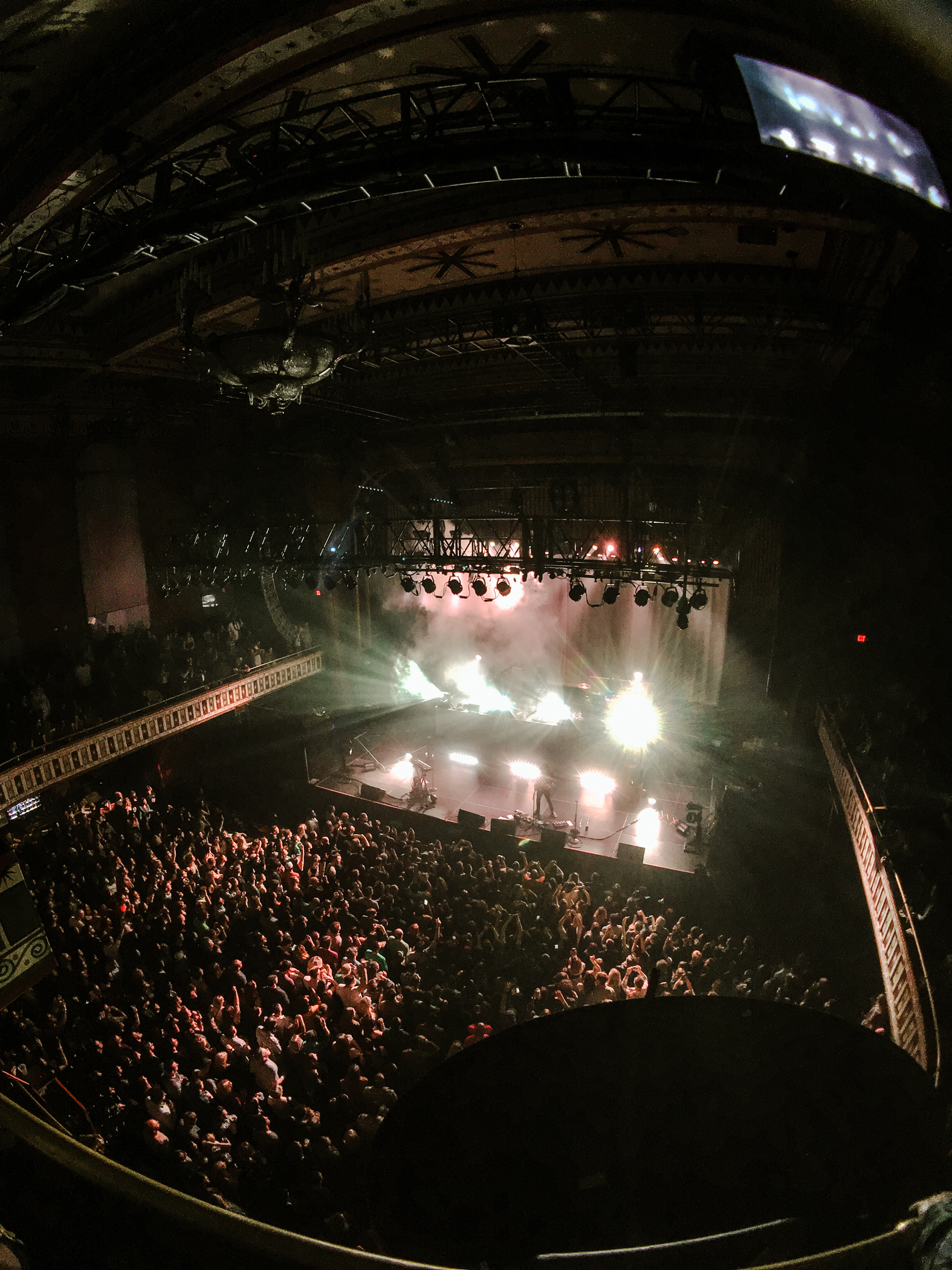 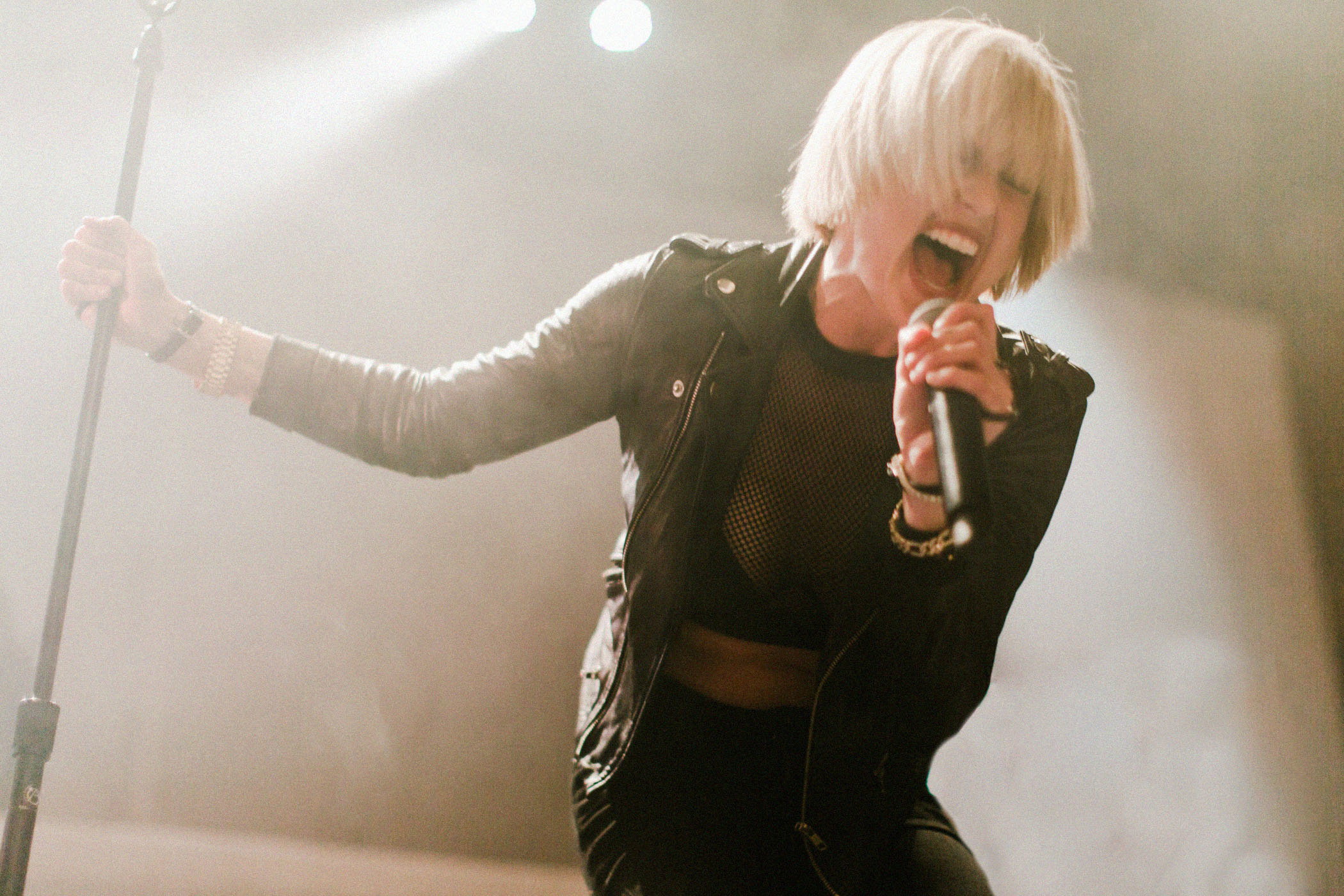 I was there, making my way through the large crowd with every intention of keeping my phone away and taking notes. Then, a moment occurred that I wanted to scribe down and not forget. As I opened my notes app to quickly record that guitarist Josh Carter was proudly donning an Atlanta braves hat, I noticed that everyone else was on their phones as well. The set started with the song, “You’re Mine,” with Sarah Barthel singing over kinetic drum beats, “You don't talk to no one, don't you look at nothin' / Focus on me, look into my eyes.” The contrast of the lyrics against what was happening felt very on the nose.

It’s easy to argue that cellphones desecrate the sanctity of concerts—and not just when it’s in a baptist church turned music venue. I’ve been in crowds where the lead singer has asked attendees to put their phones down, and recently, many artists have issued cell phone bans at their shows. But it’s also hard to completely shun concert attendees from trying to capture a moment they want to share, an impulse I often give into when I’m at a good show. 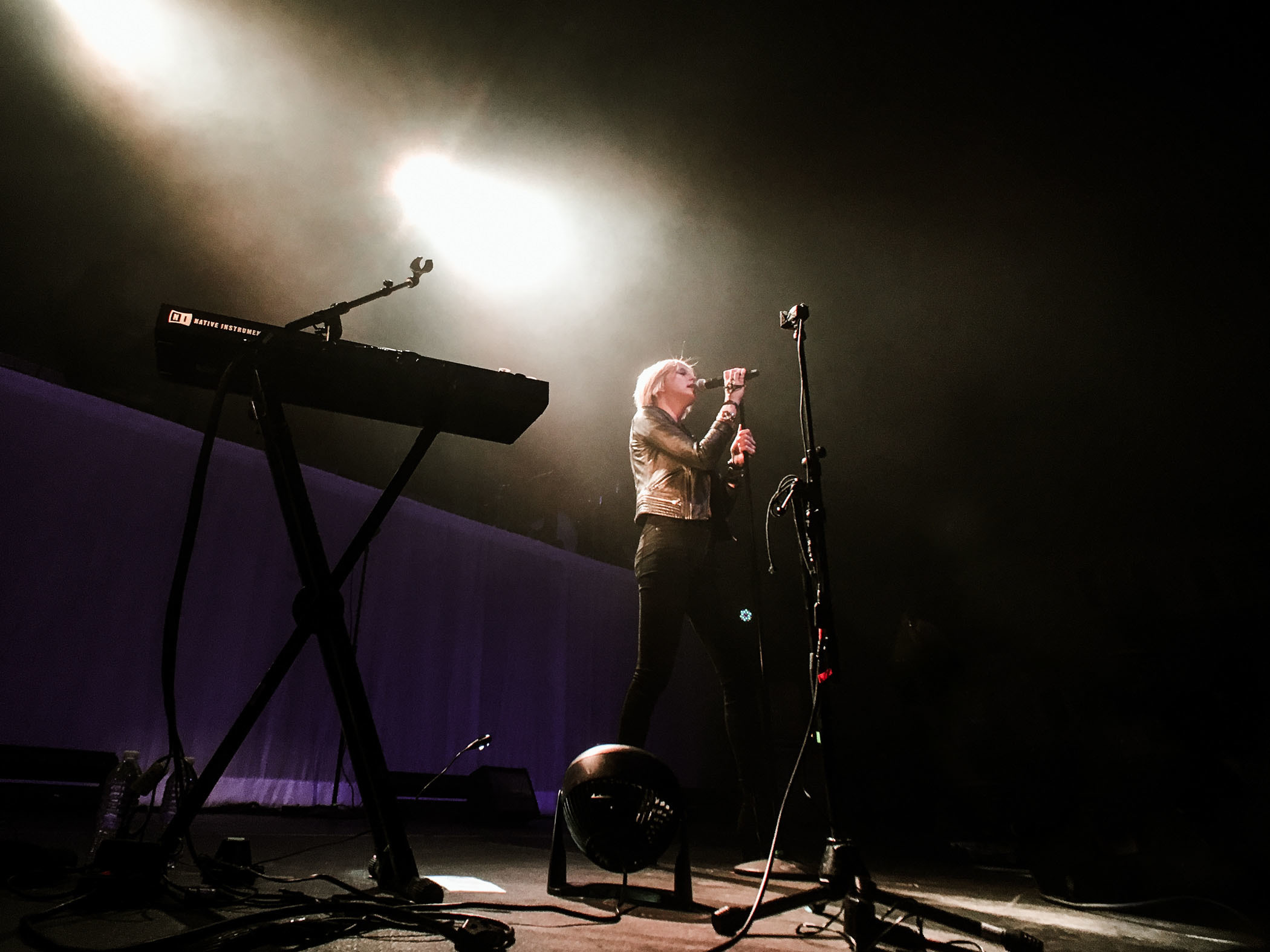 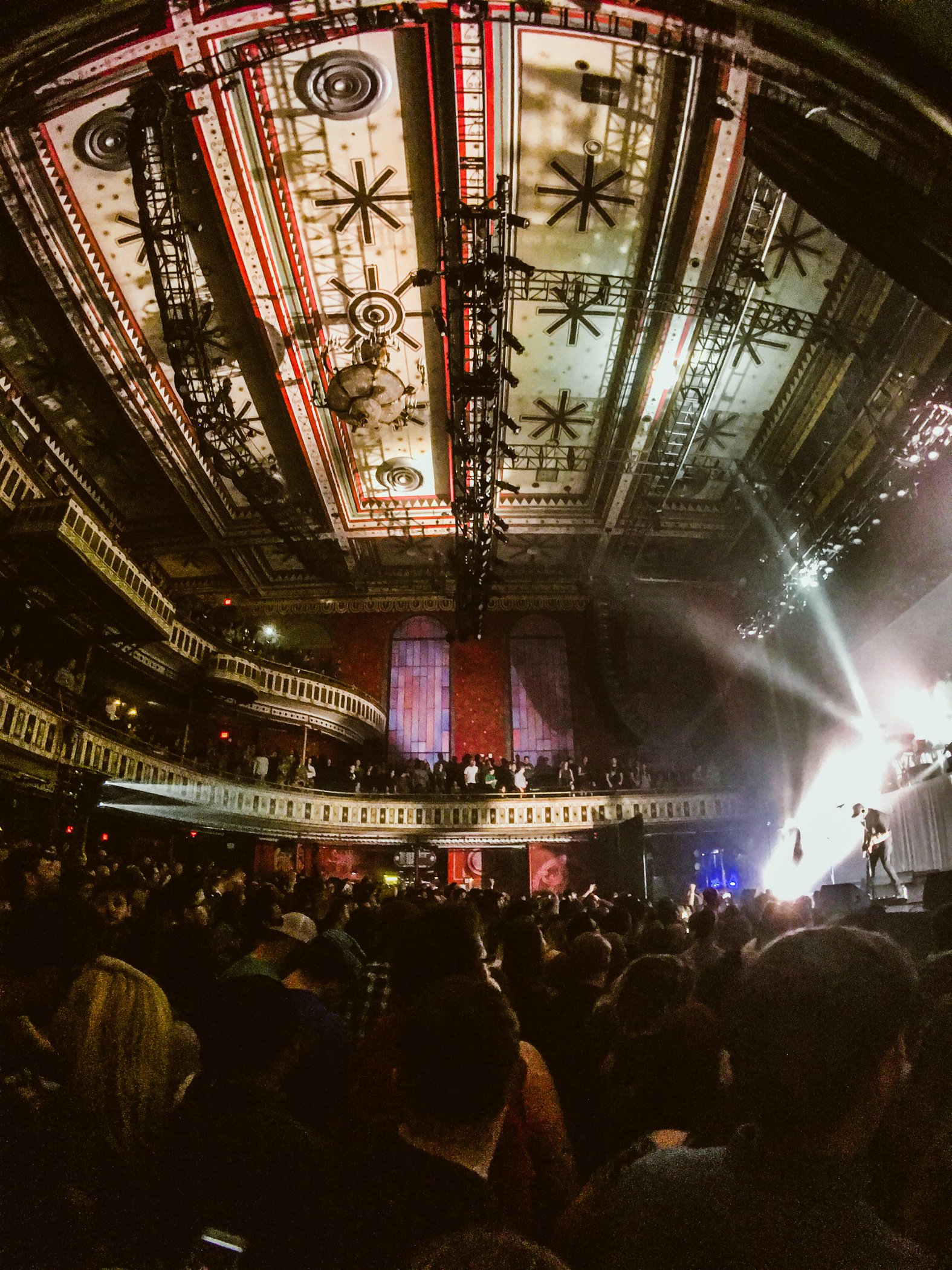 While watching and hearing Carter and Barthel entertain the crowd, moving around with ease on a two-story stage, backed by a vibrant light show, it was clear why attendees were so apt to pull out their phones. The behavior felt even more excusable when Atlanta rapper and hometown hero, Big Boi, joined the duo to sing songs from their joint project, BigGrams. He definitely didn’t ask for everyone in the crowd to put their cell phones in the sky, but they did.

Yes, having a cell phone blocking your view of the stage can be extremely annoying, but let's play devil's advocate for a moment. What if the Instagramming, the photo obsession, the incessant need to share, is just an updated version of stories people used to tell at campfires and through family lines? What if it’s less about Likes and more about the human need for connection? 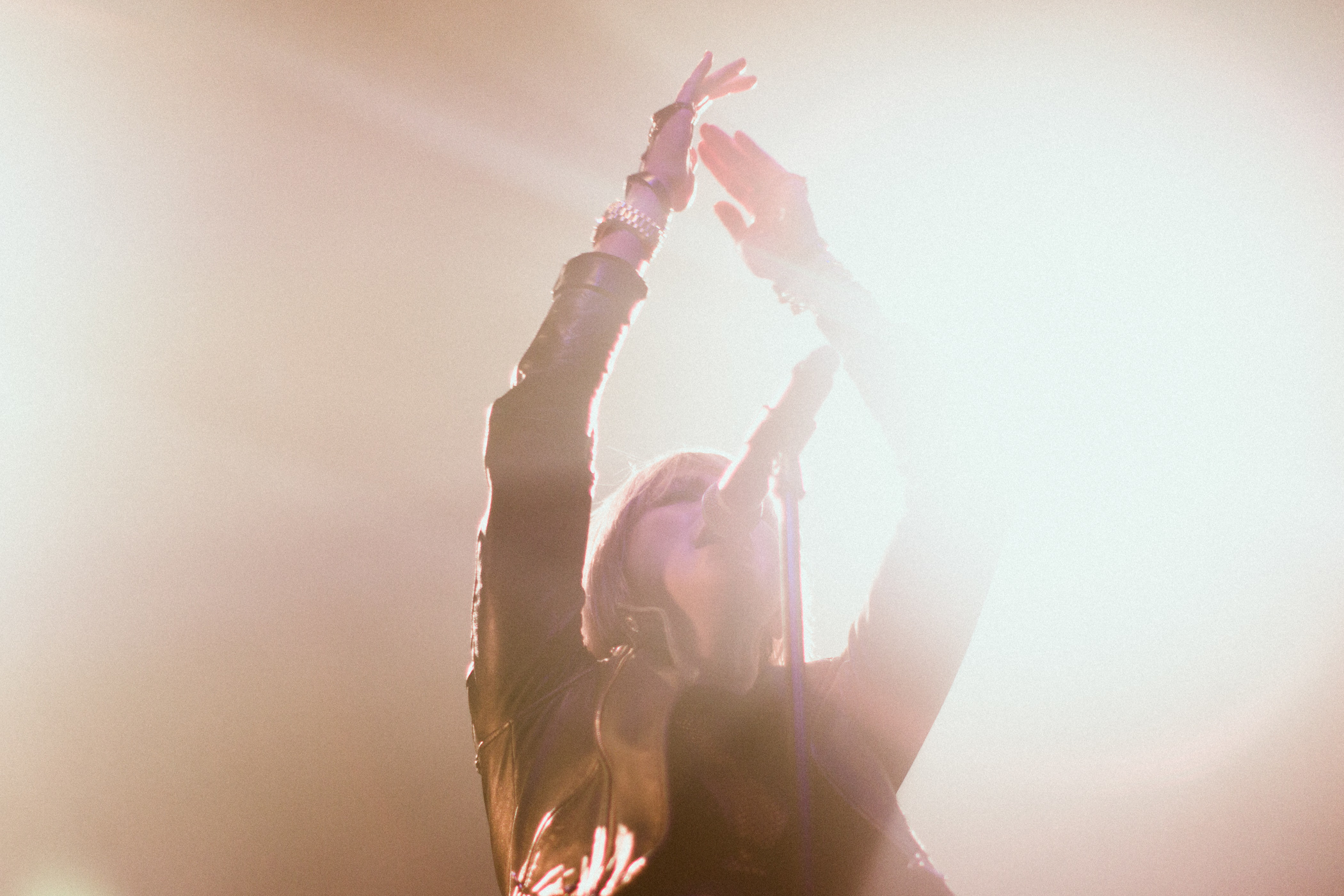 The modern concert-going experience isn’t going to change anytime soon (not when we have the ability to live broadcast an entire show to our friends). But don’t let that get in the way of being present. Grab a few photos, maybe even a snippet of a song, but remember that what you’re trying to share with your friends or followers is only a shadow of what you are actually able to experience.

And isn’t that exchange of energy, that holy rite, the reason you bought the ticket in the first place? 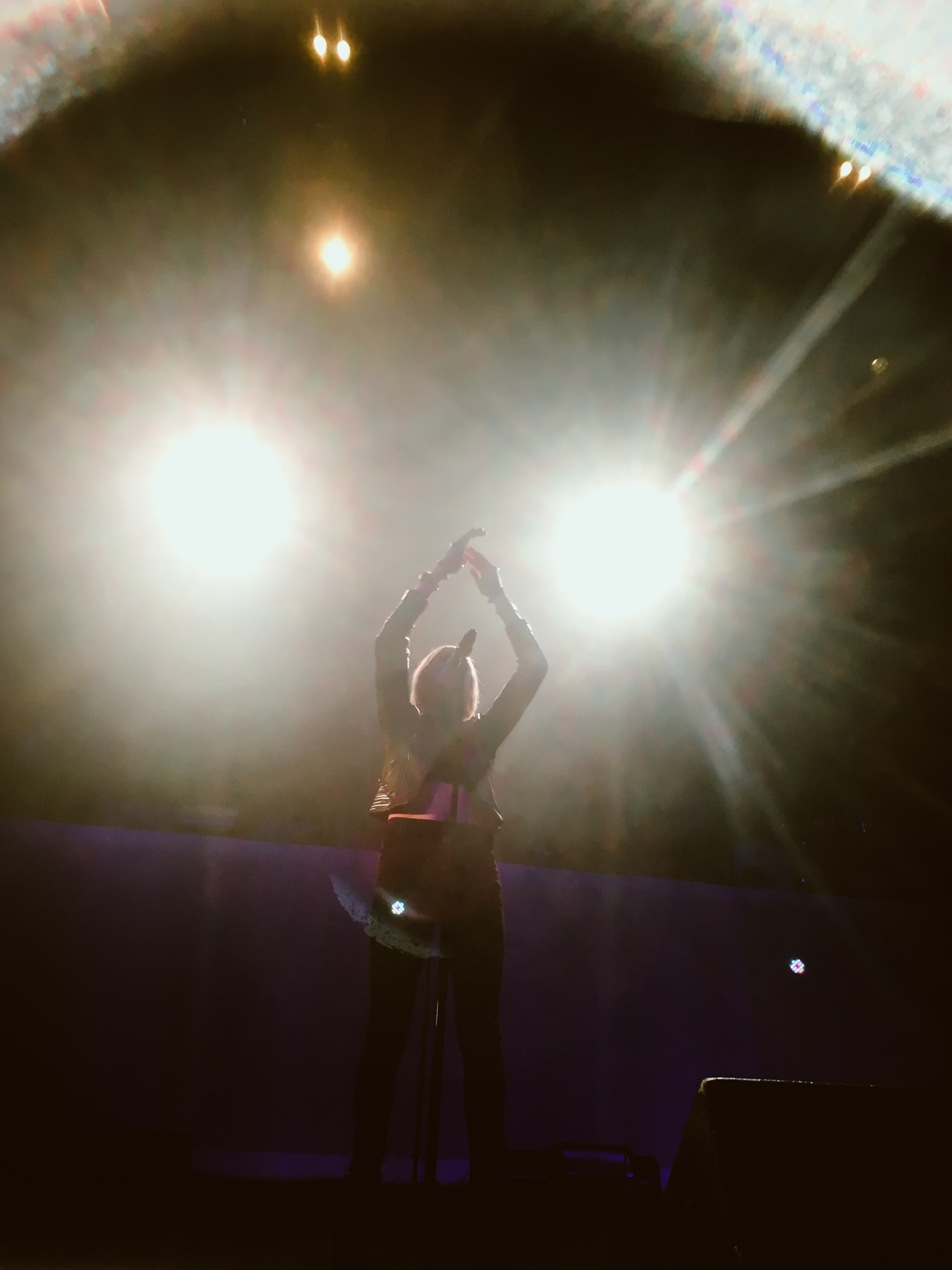 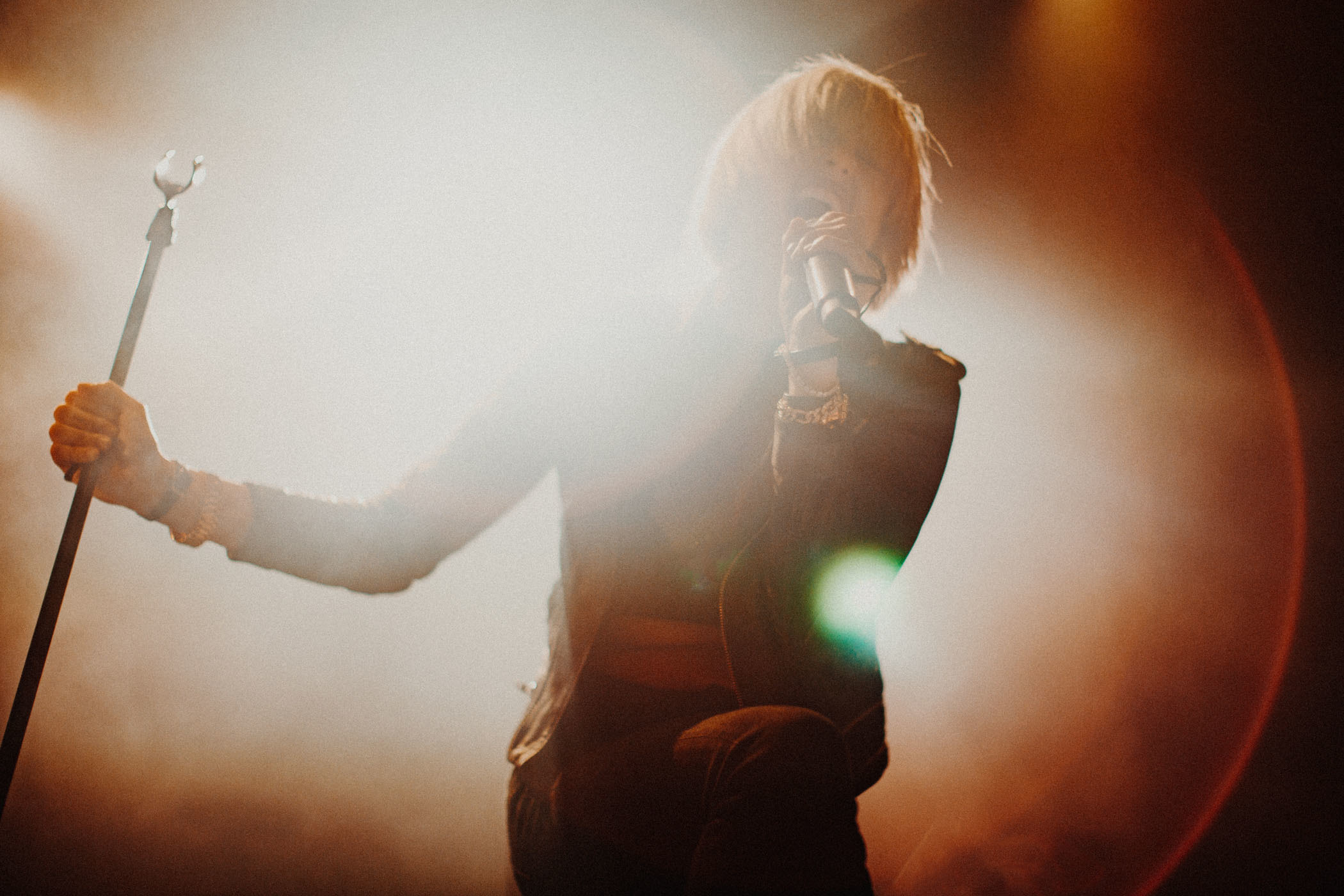