Maybe you are unknowingly the subject of someone’s greatest masterpiece.

Street photography is mysterious like that. Probably thousands of times daily, a random passerby becomes the subject of a stranger’s photograph. It makes sense. People are fascinating. And observing them interact with the world is even more so. There is something both intimate and also vulnerably overt about the way a person exists in a public space.

For Dina Alfasi, this kind of documentary photography has turned into a beautiful compendium of work. 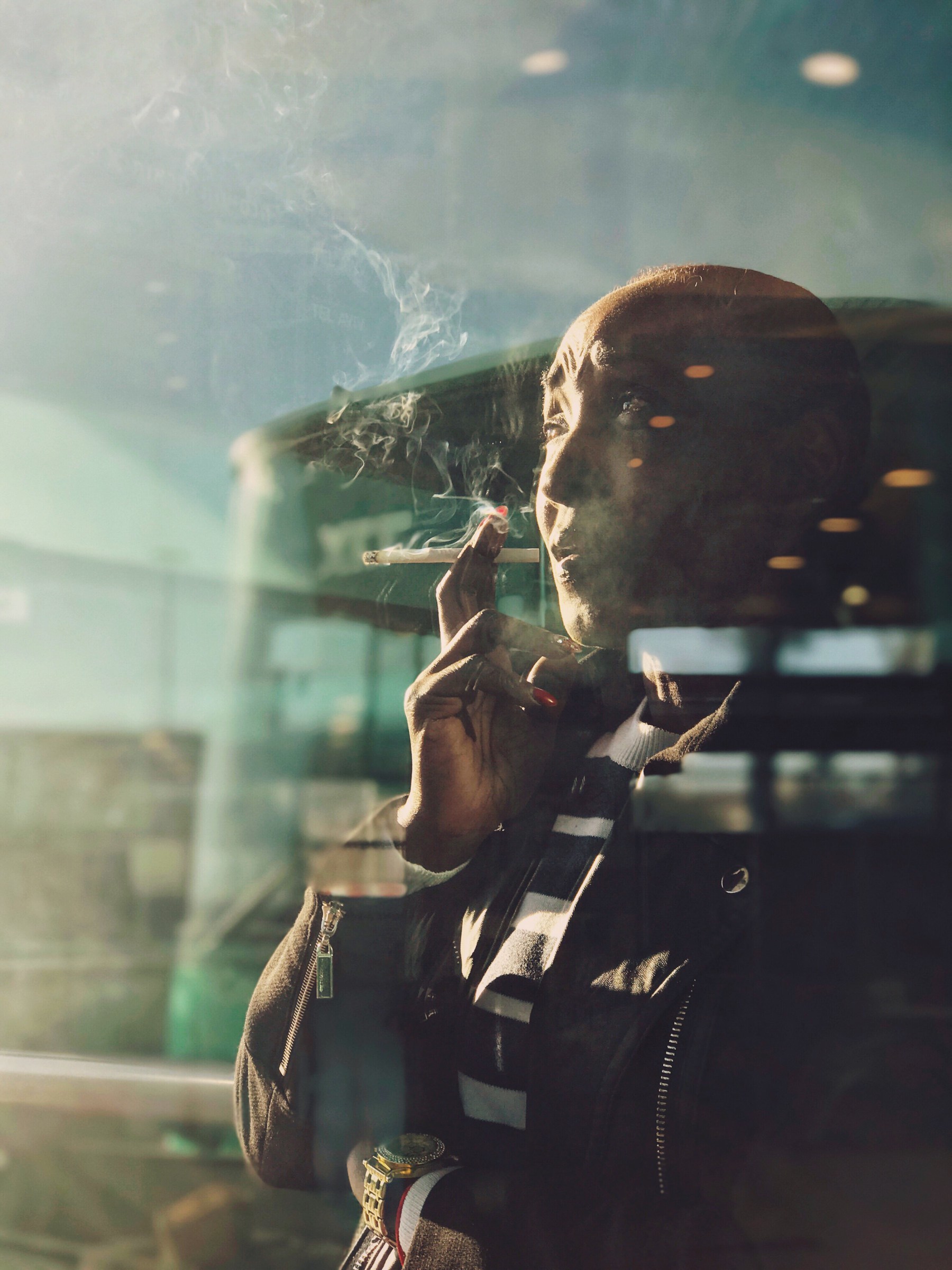 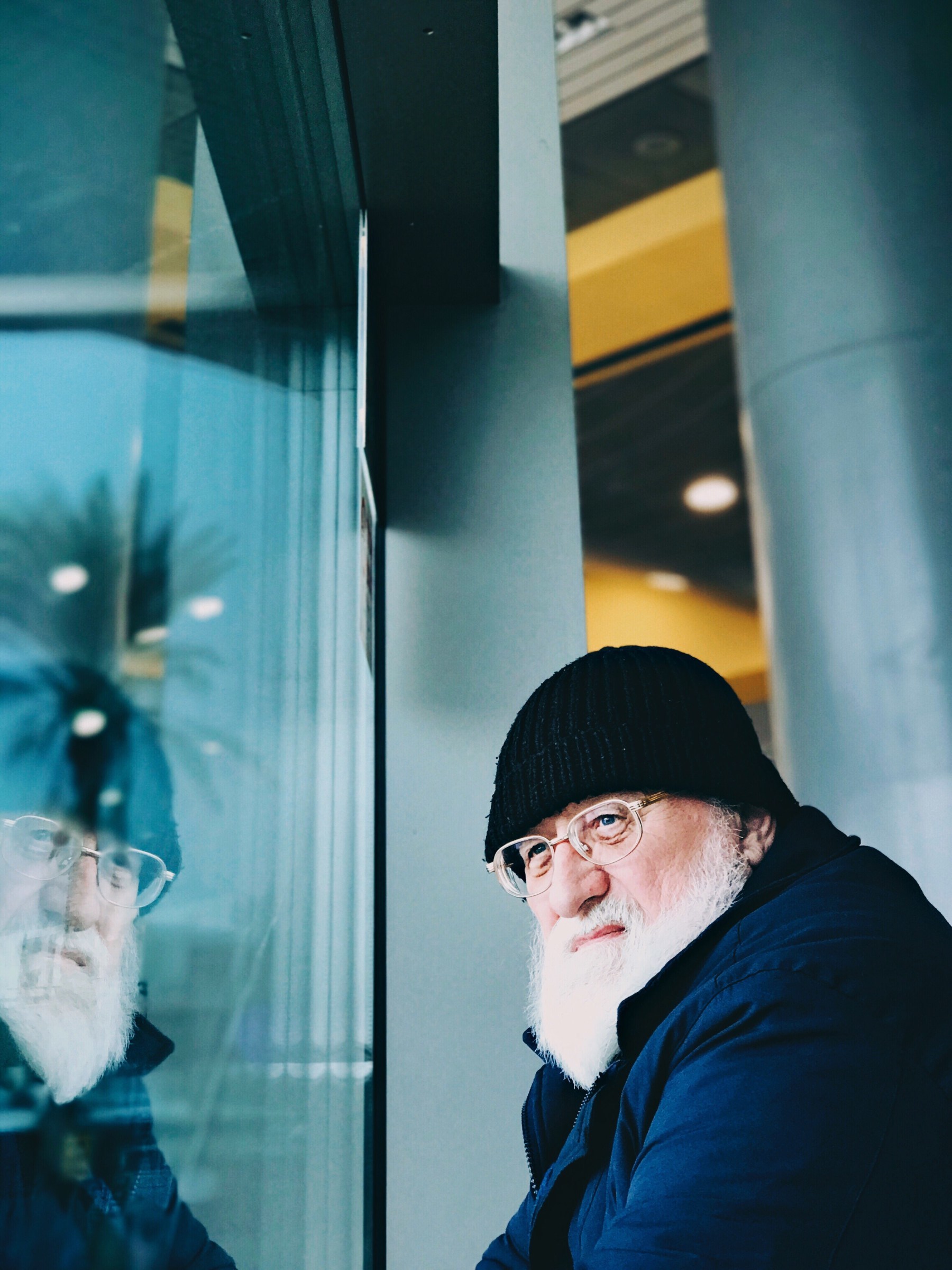 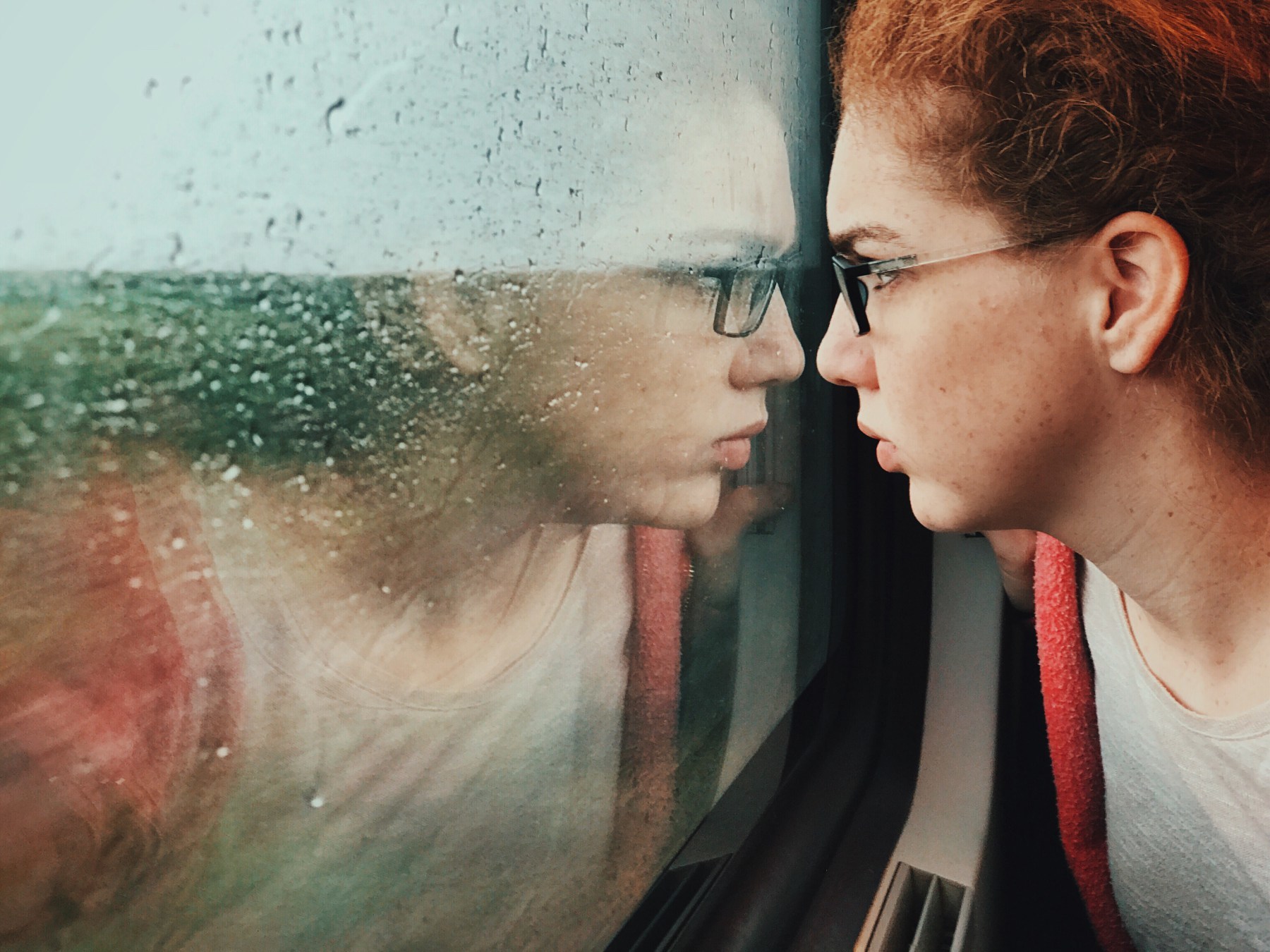 It all began with a simple commute to work. Every day, Dina takes some form of public transit from her hometown of Hadera to her job in Northern Israel as an architectural practical engineer. It was during this journey she began using her phone to photograph other passengers. 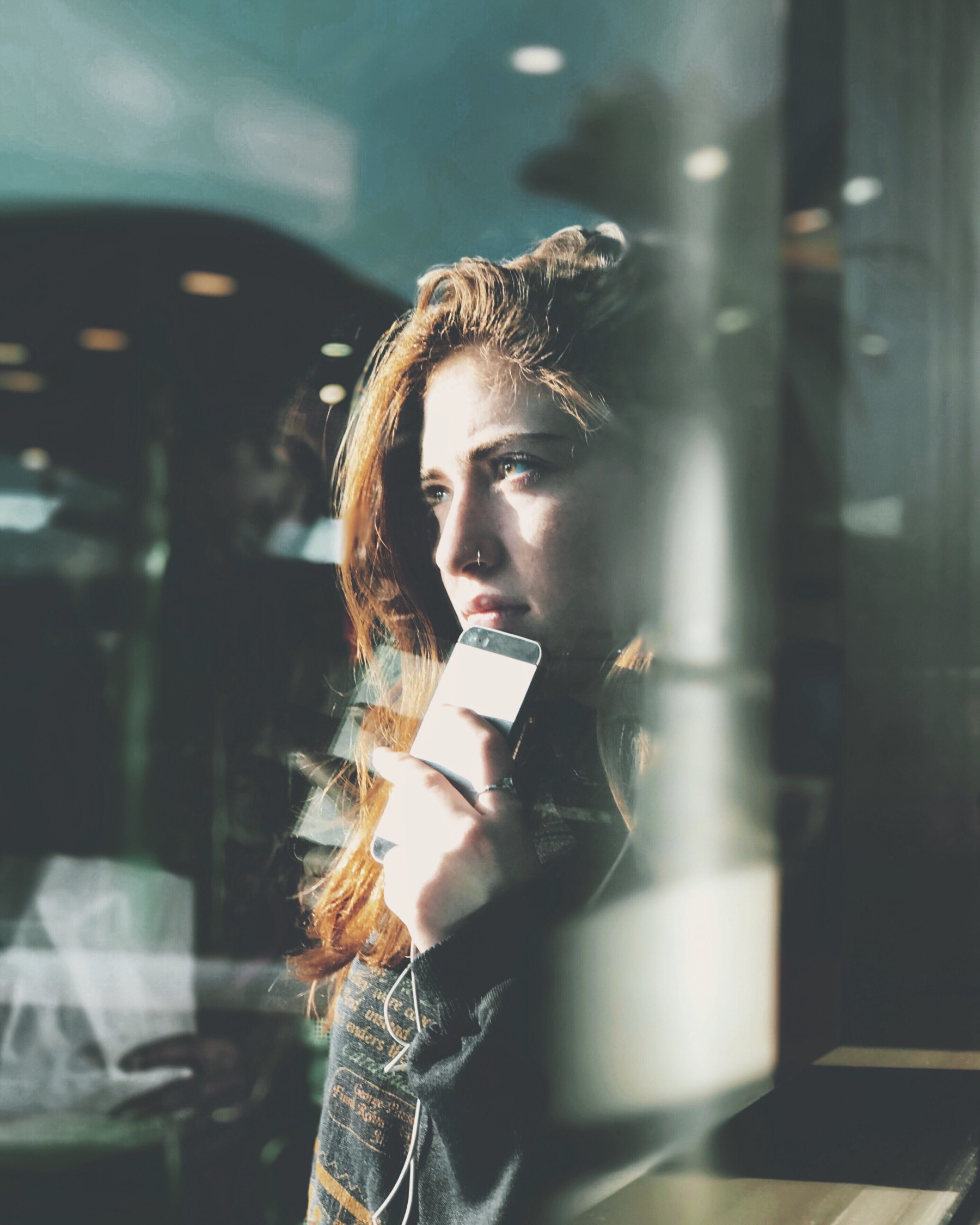 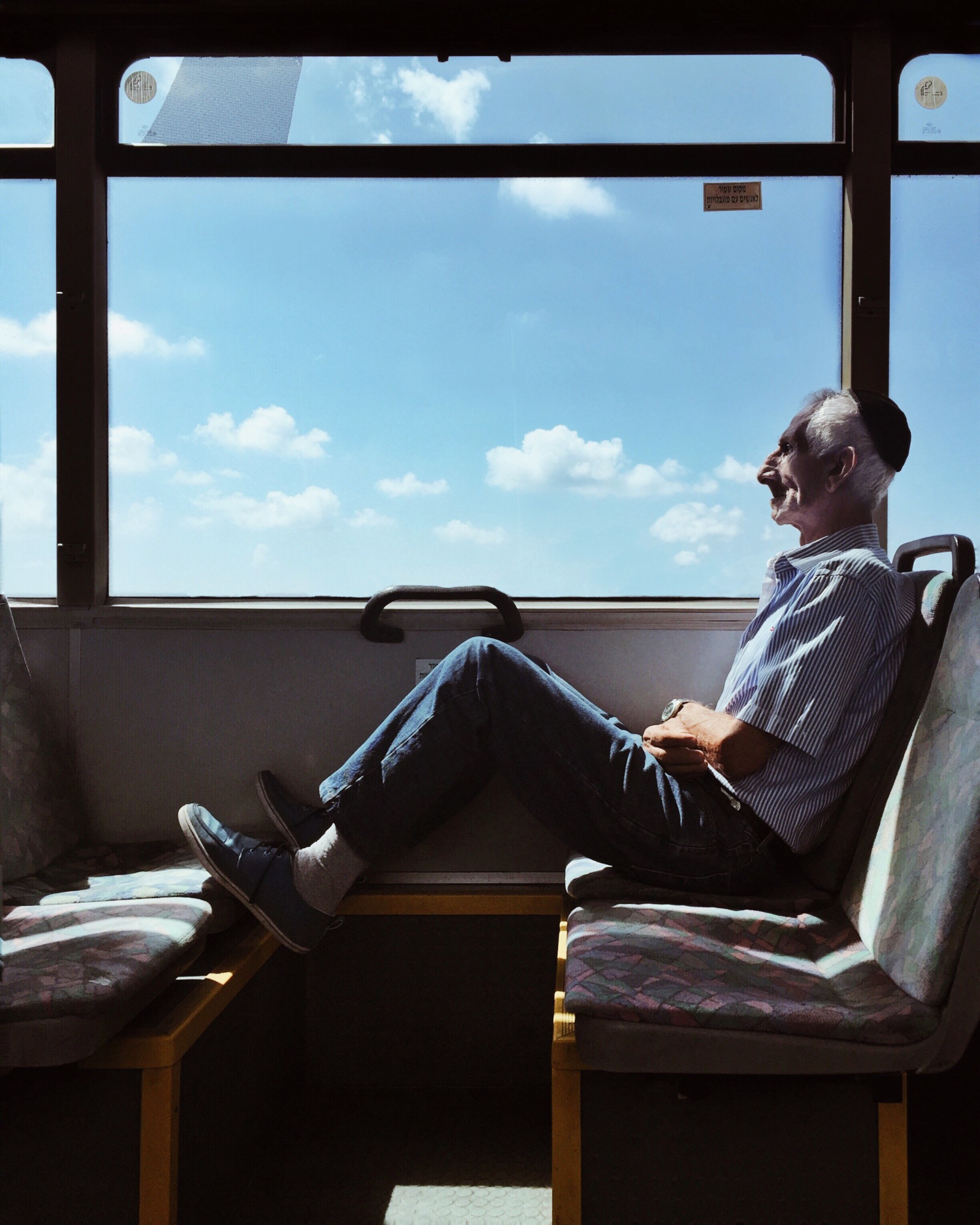 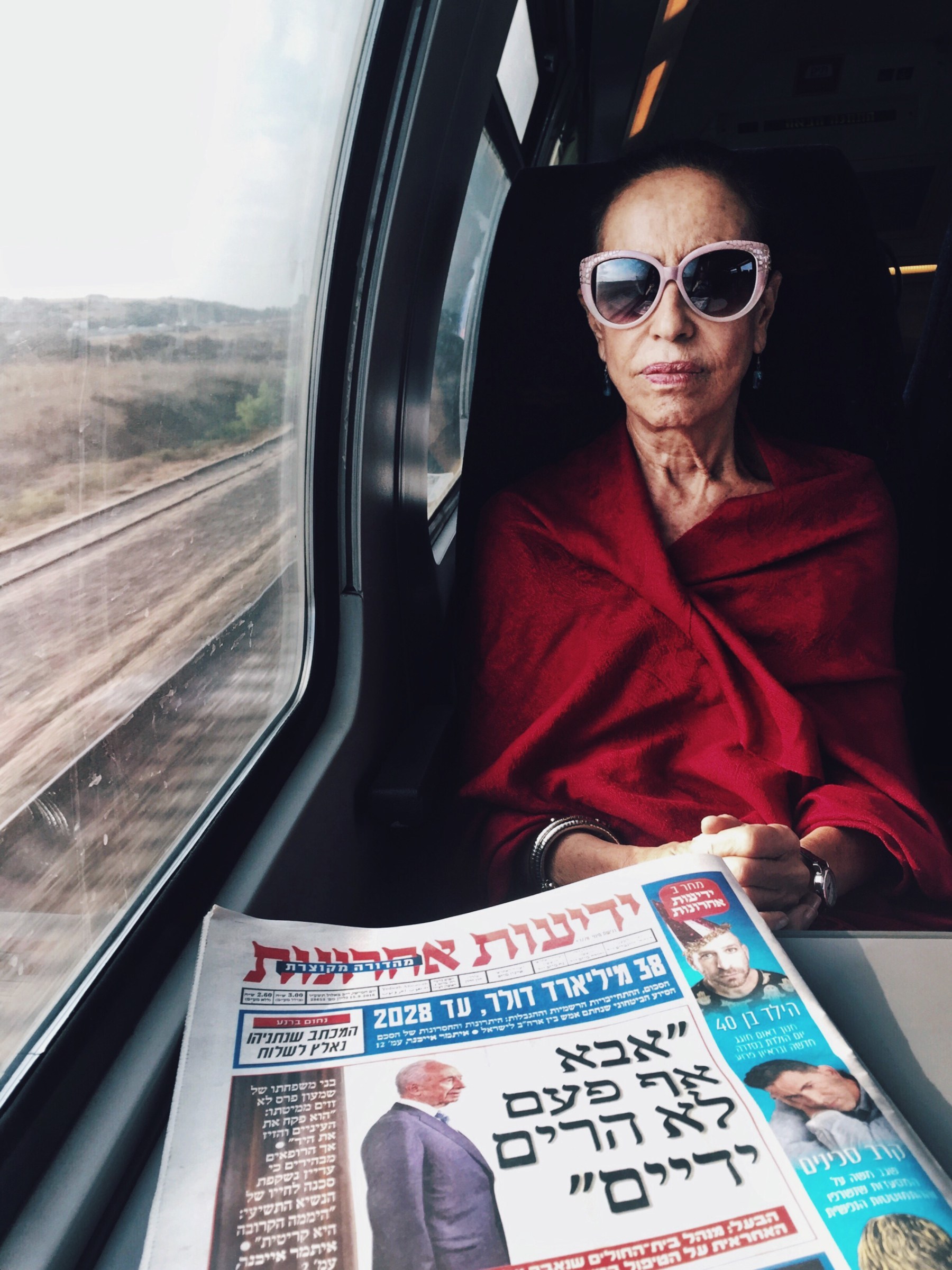 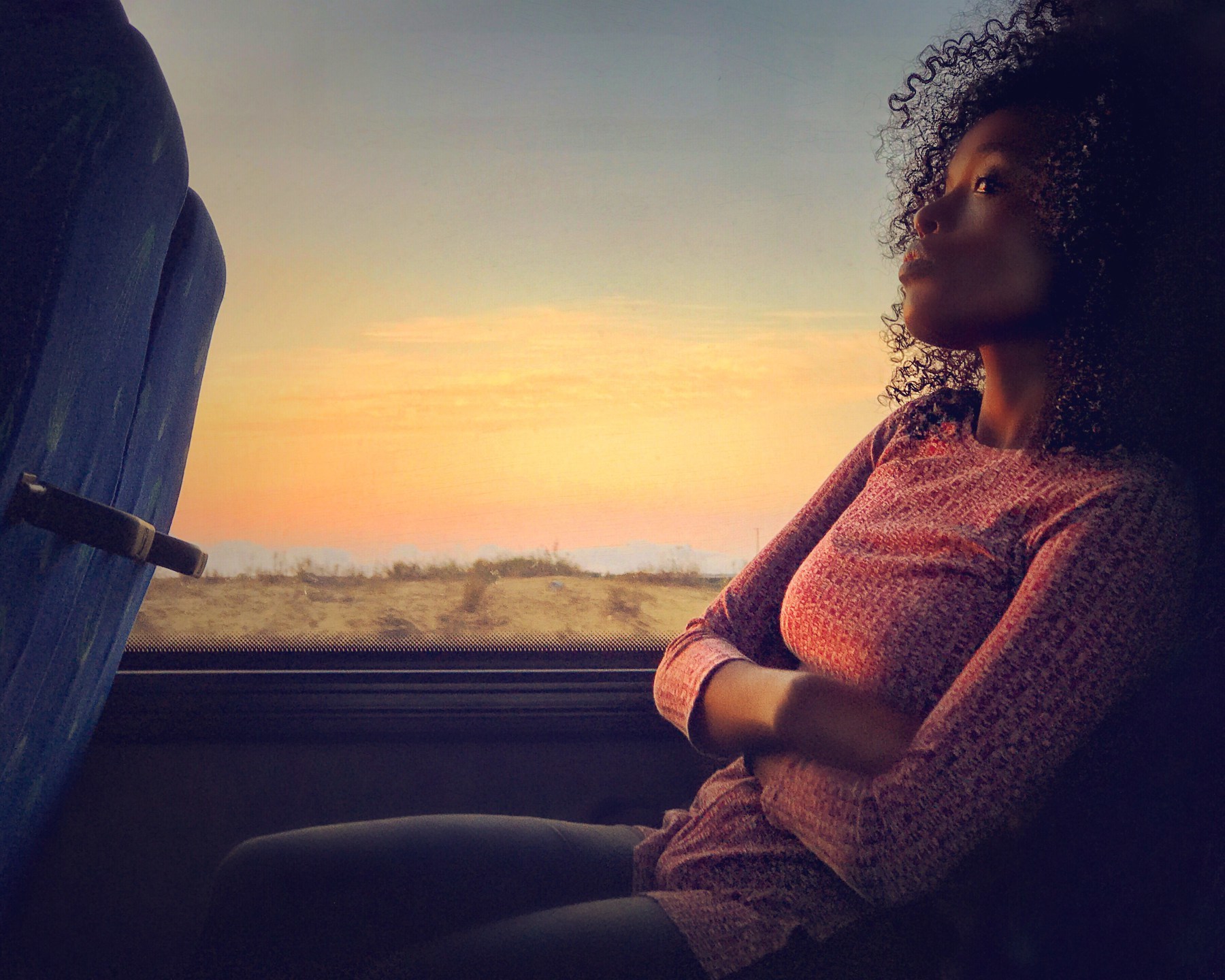 You can tell from her photos that Dina is attracted to the almost palpable humanity in her fellow travelers — who are usually riding alone to work, lost in their thoughts. Like many talented street photographers, she has a way of capturing something very familiar about a complete stranger.

She says that photographing people on buses and trains has taught her a lot about the depths of human complexity. For one, there is no end to discovering new facial expressions and behaviors. Simply observing the myriad of ways people can react to the same stimuli is fascinating. How does each passenger react to transit delays? Which people offer their chair to an older person? 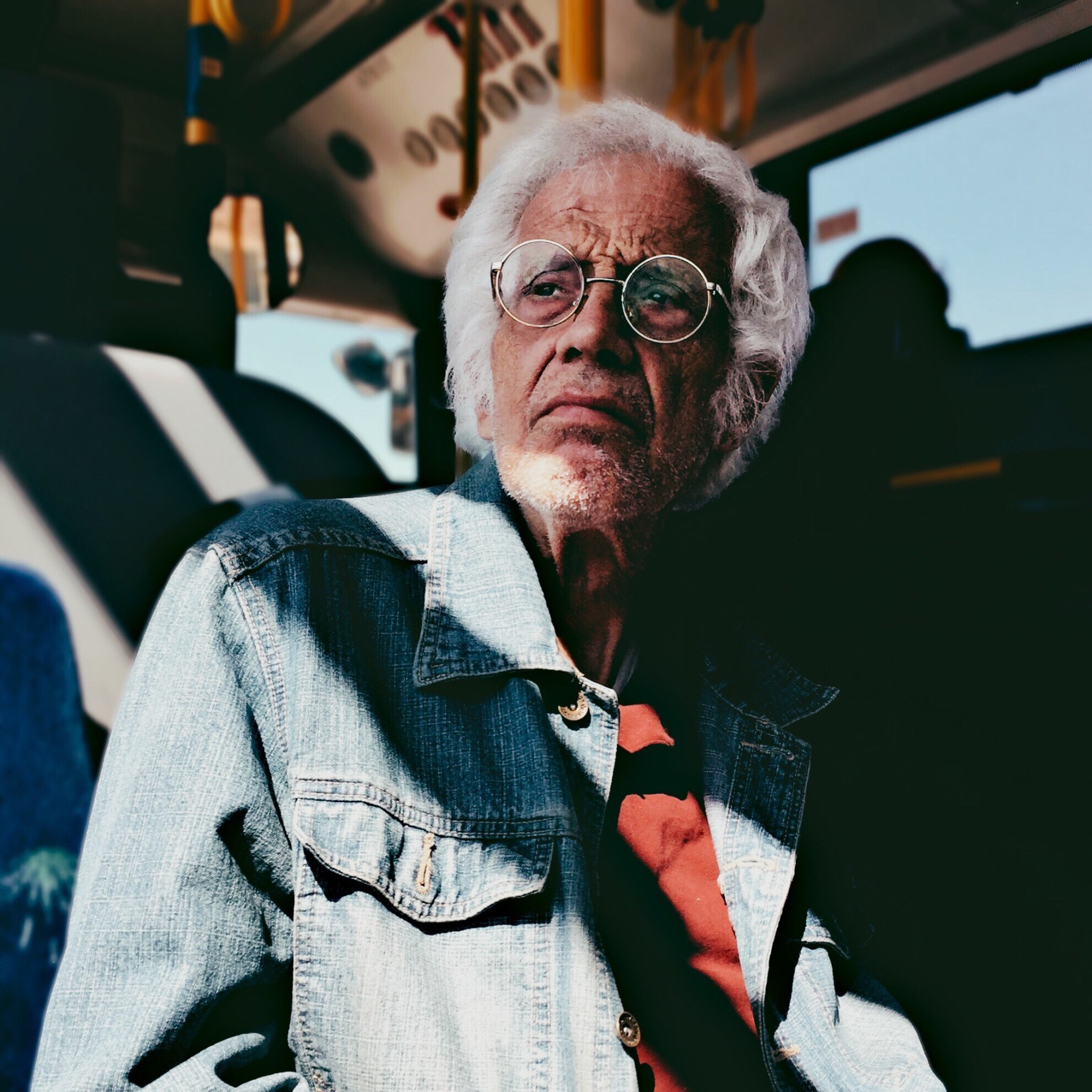 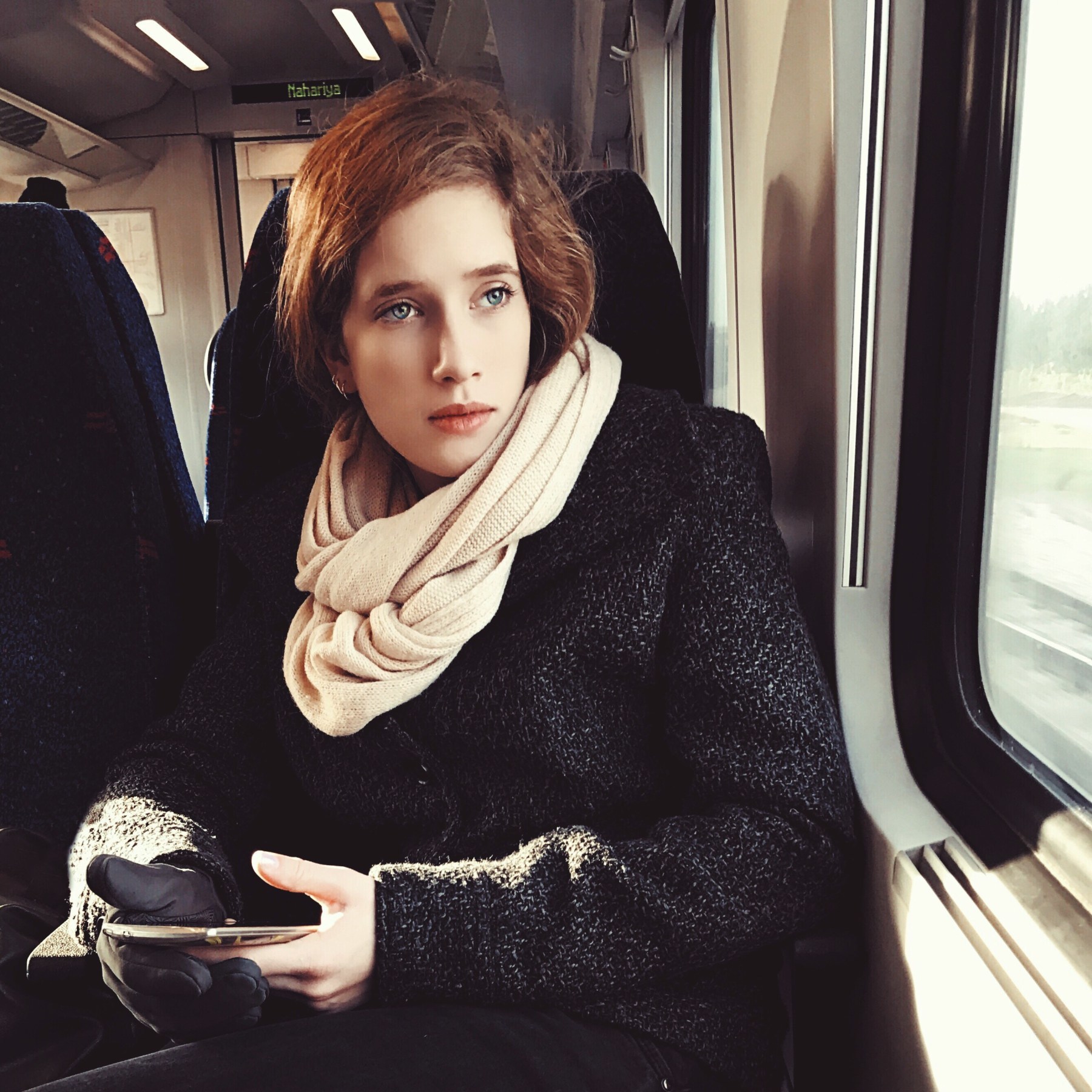 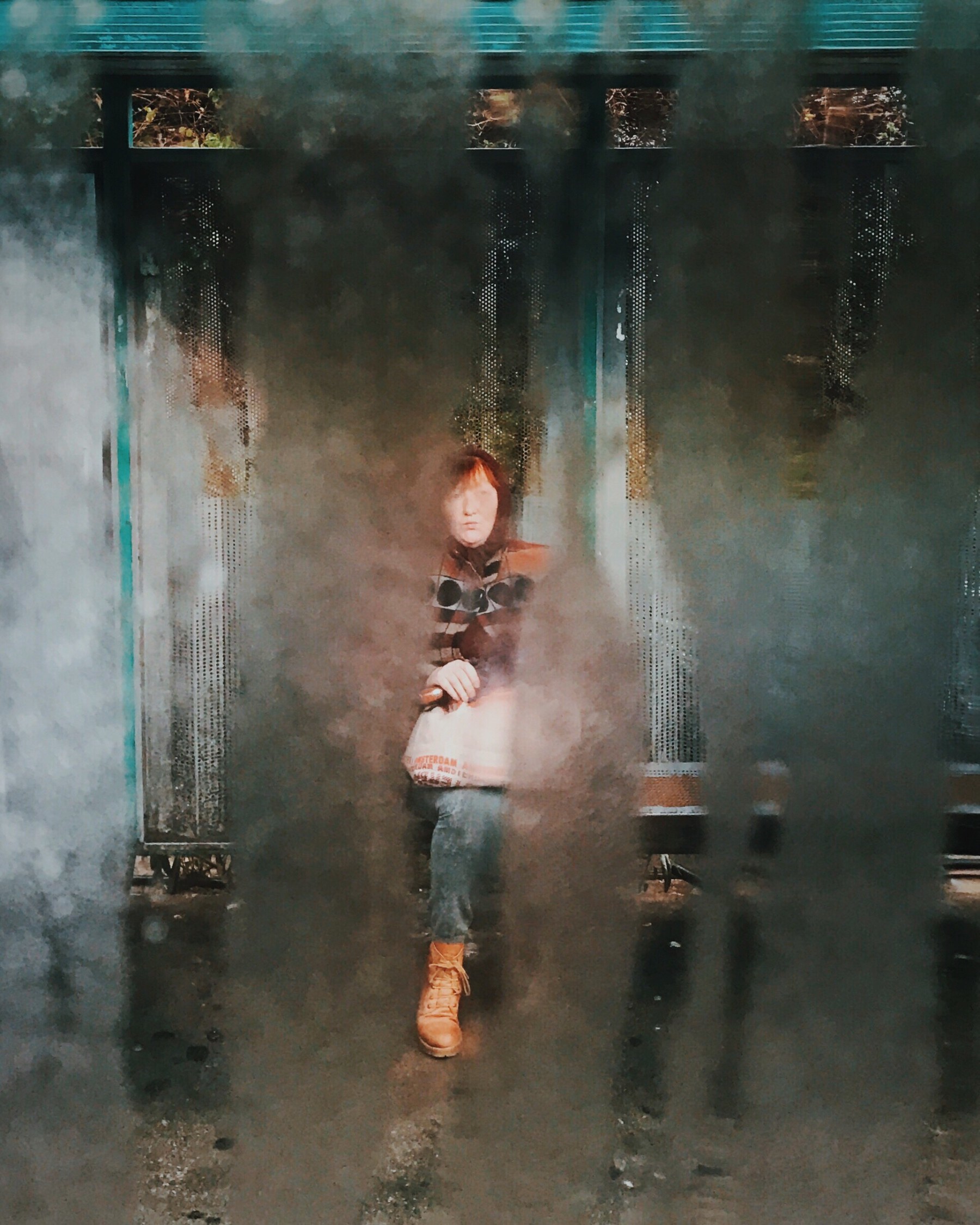 Dina’s work is unique, both in style, and in the fact that she shoots exclusively on mobile. It’s the perfect medium for such an inherently transitory artform like street photography. Regardless of how you feel about candid photos in public places, you must admit the moments she’s captured are touching and one-of-a-kind.

And that is precisely what makes street photography so special — the fleeting feeling of its split-second composition and the honesty in the raw, unprompted emotion of its subjects. A powerful candid photograph cannot be duplicated. And in a world of mass production, that is beautiful. 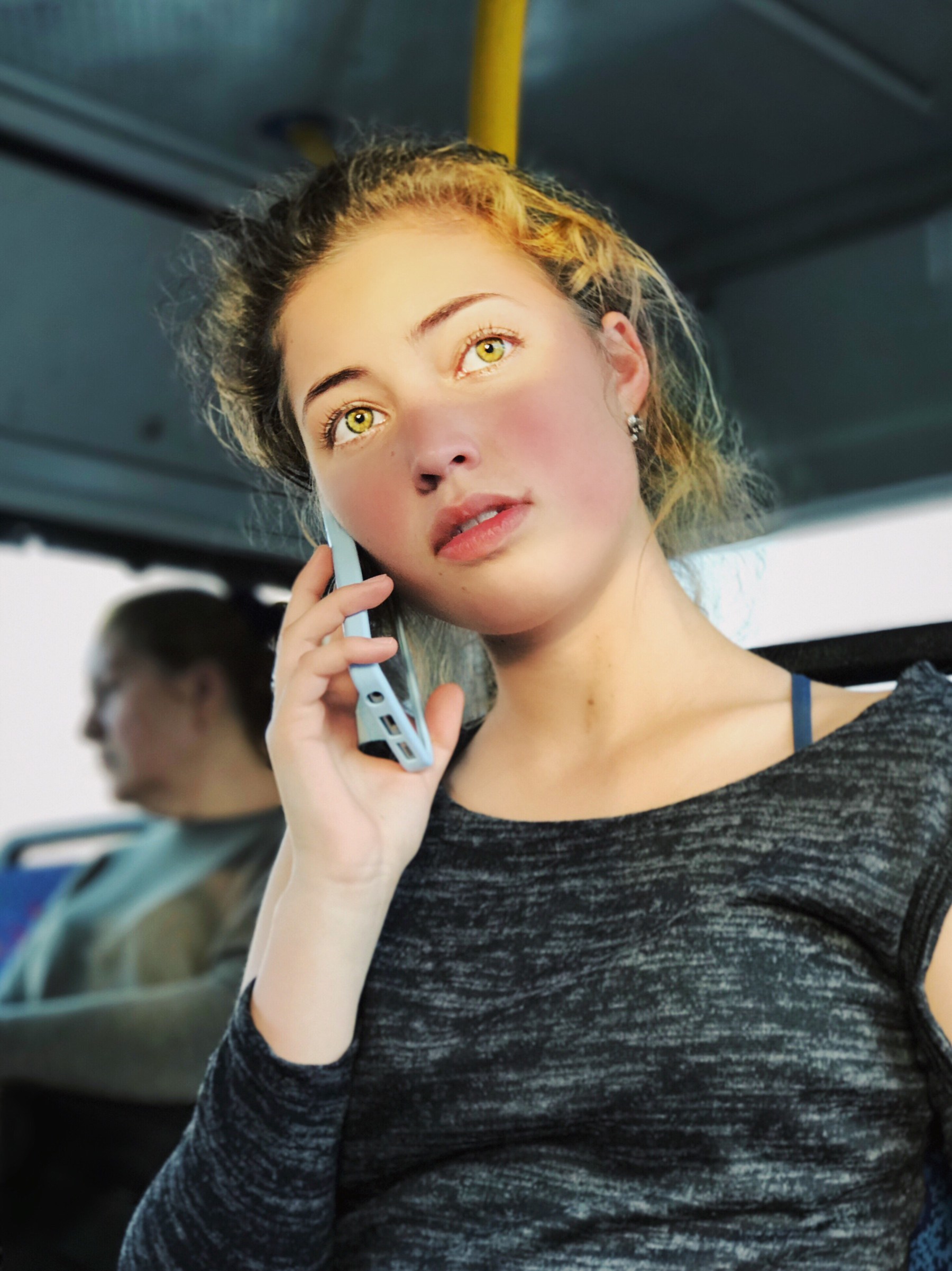 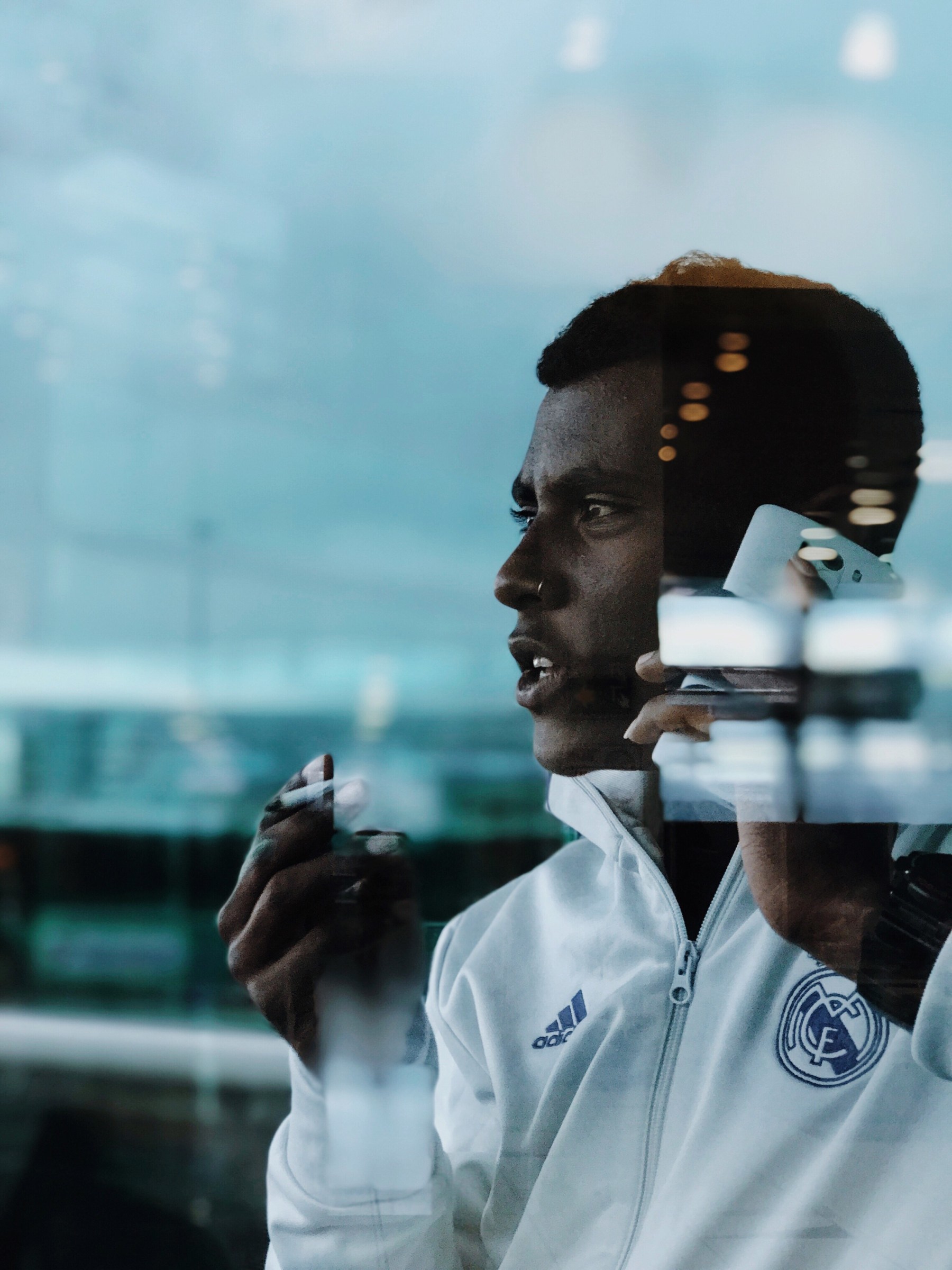 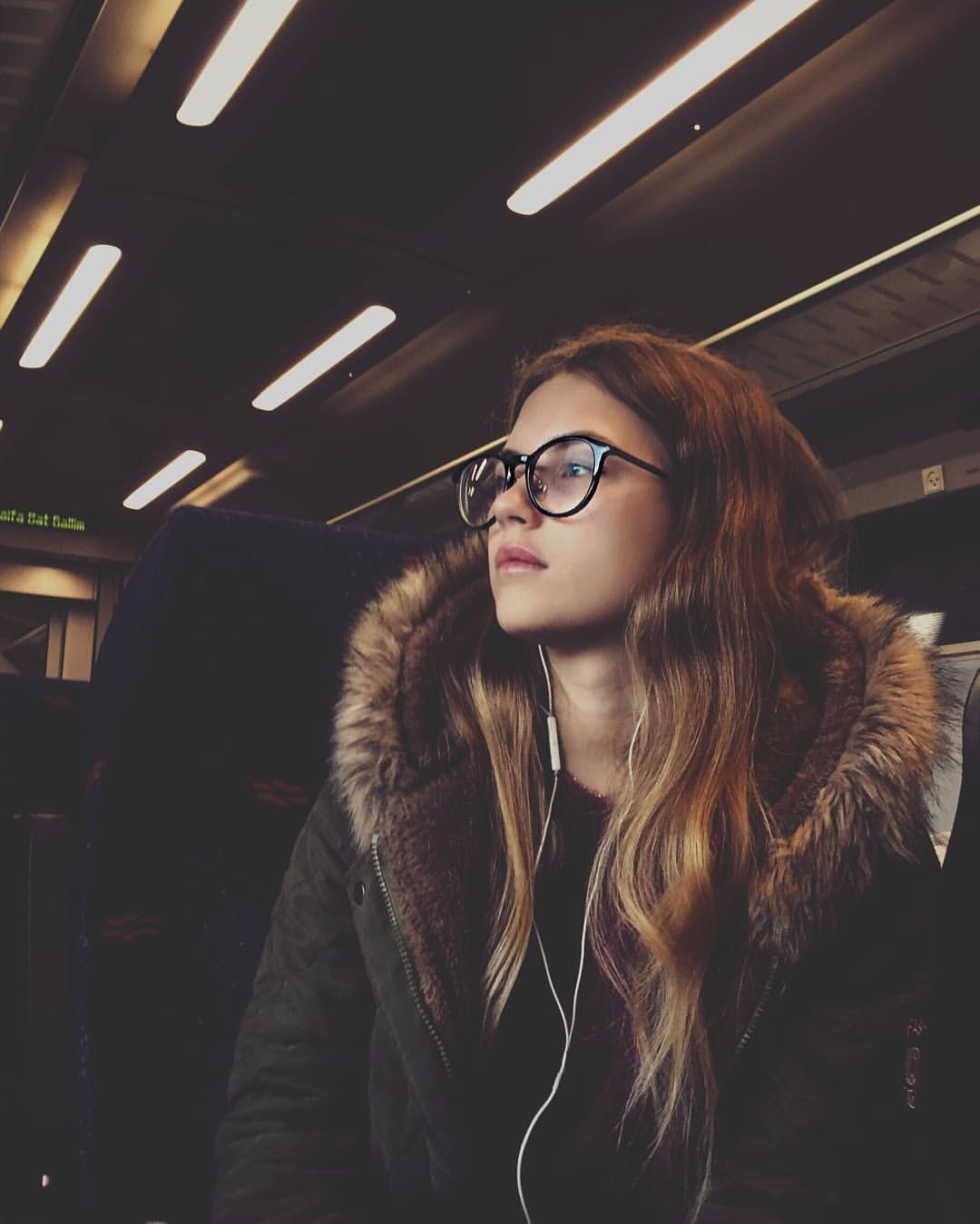 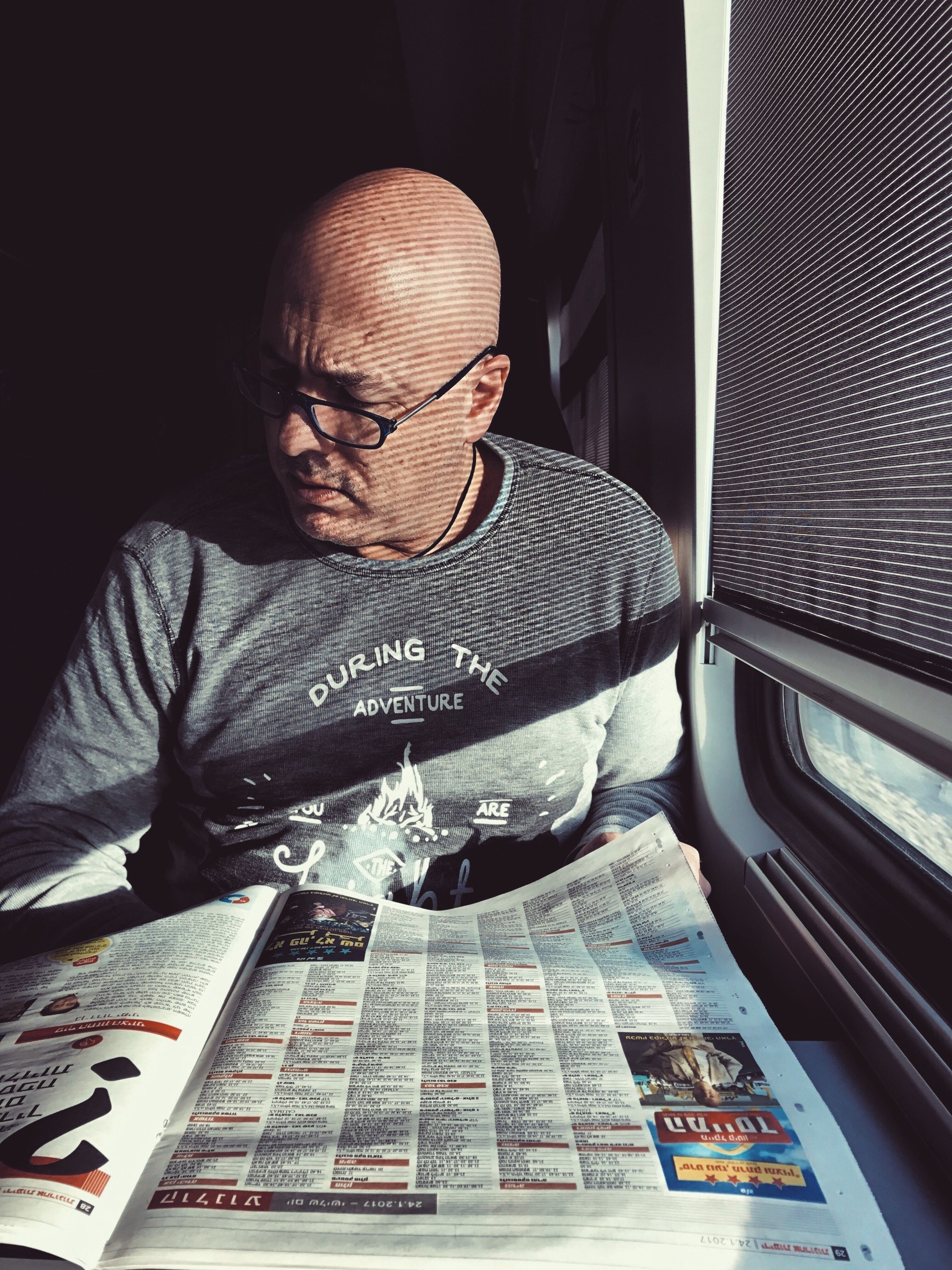