Most people don’t realize how versatile mobile photography can be. Sure, you can shoot portraits, landscapes, outings, and food, but the list doesn’t end there. If anyone ever told you

you can’t shoot long exposures on a phone, we’re here to tell you that you can!

There are plenty of apps with long exposure capabilities. The photo possibilities are endless. You may not be able to “leave the shutter open,” but apps like Avg Cam Pro and Slow Shutter Cam allow you to stack images together, for a convincing long exposure look. All you need is a good app and a tripod.

Here are five types of long exposures you could capture on your phone. These examples were shot by amazing mobile photographers just like you. 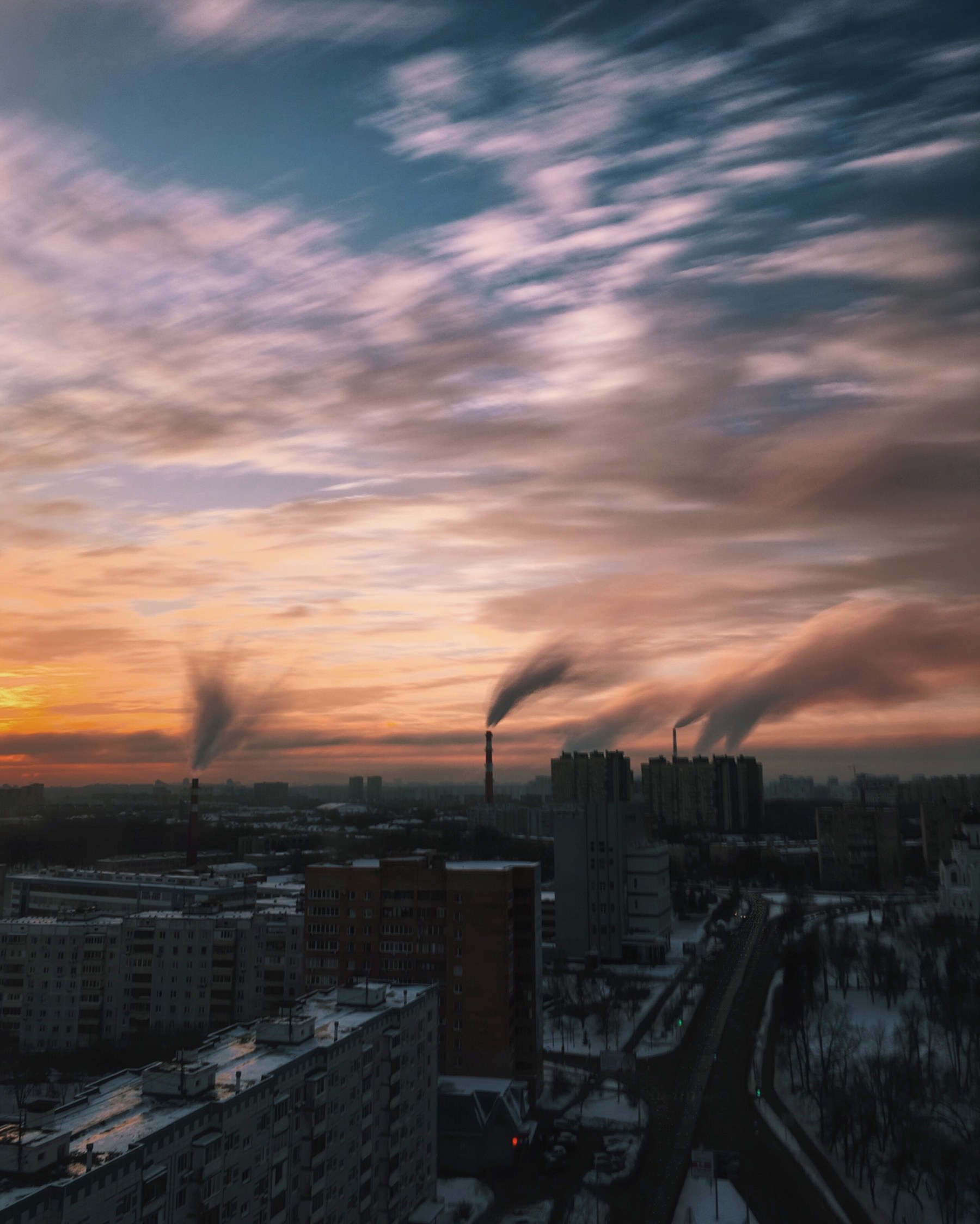 Moving clouds give an image so much life and movement. The next time you see stratus or cumulonimbus clouds in the sky, prop up your phone for a few seconds to capture the movement of the clouds. You’ll need some patience for this type of image, so be sure to download an app that allows for more than 164 images to be stacked. 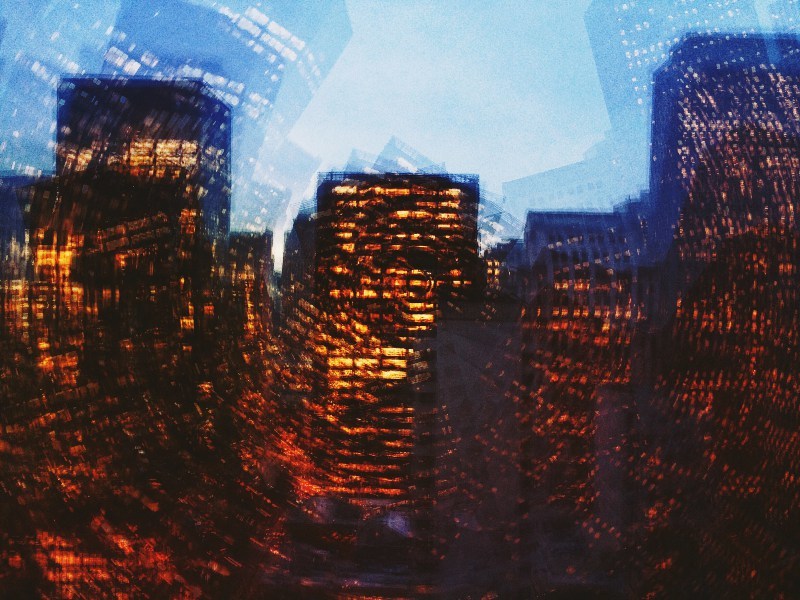 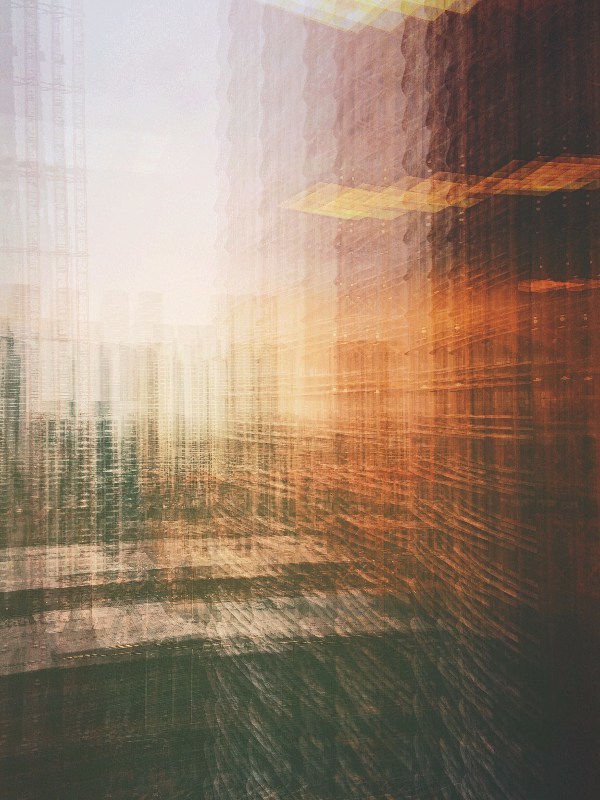 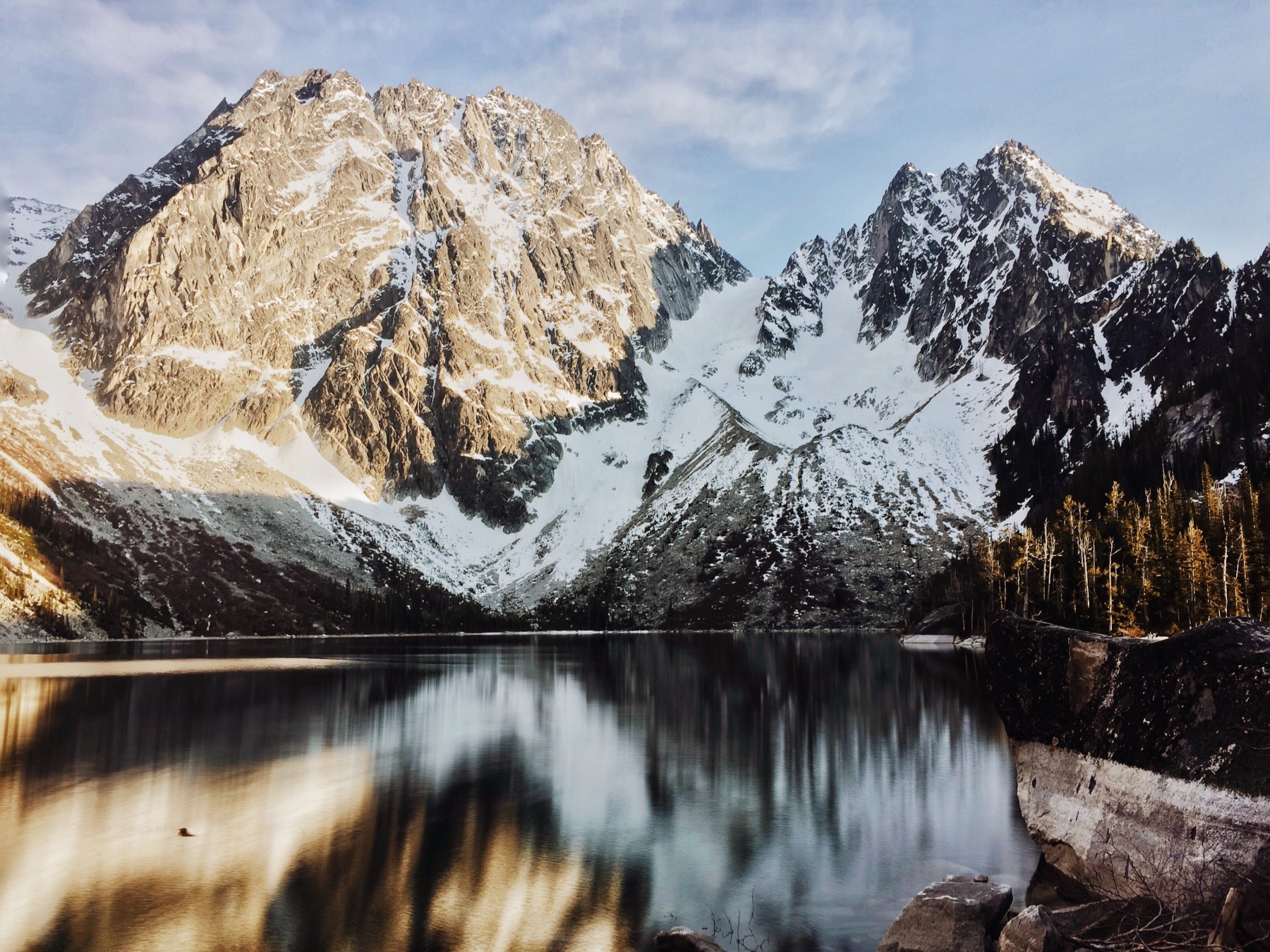 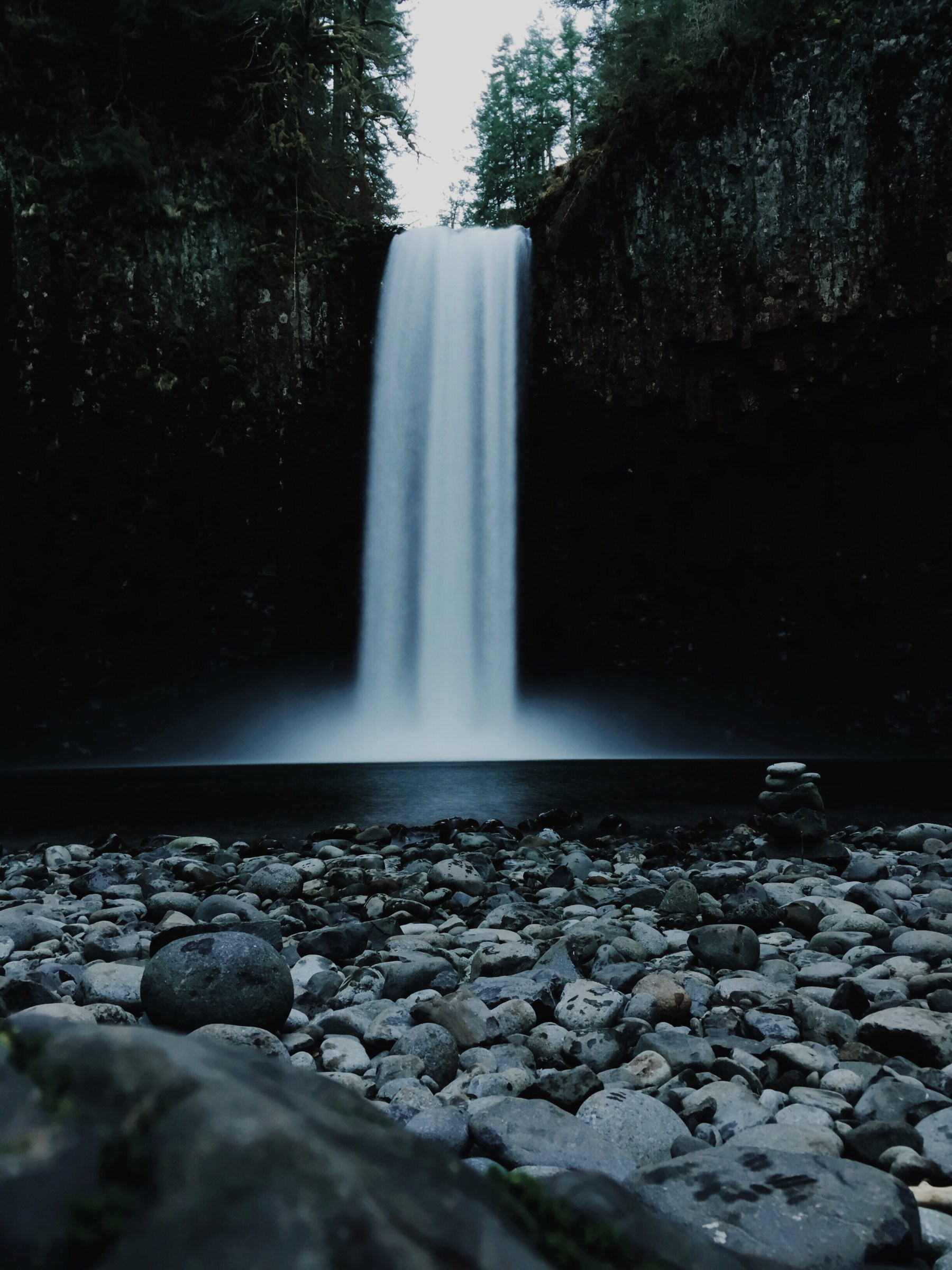 Who doesn’t love to shoot landscapes? Next time you visit a waterfall, stream, or beach, use a tripod to capture the water in movement. When the images stack, you’ll get the same effect of a long exposure which will give the water a hazy appearance, almost like running fog. 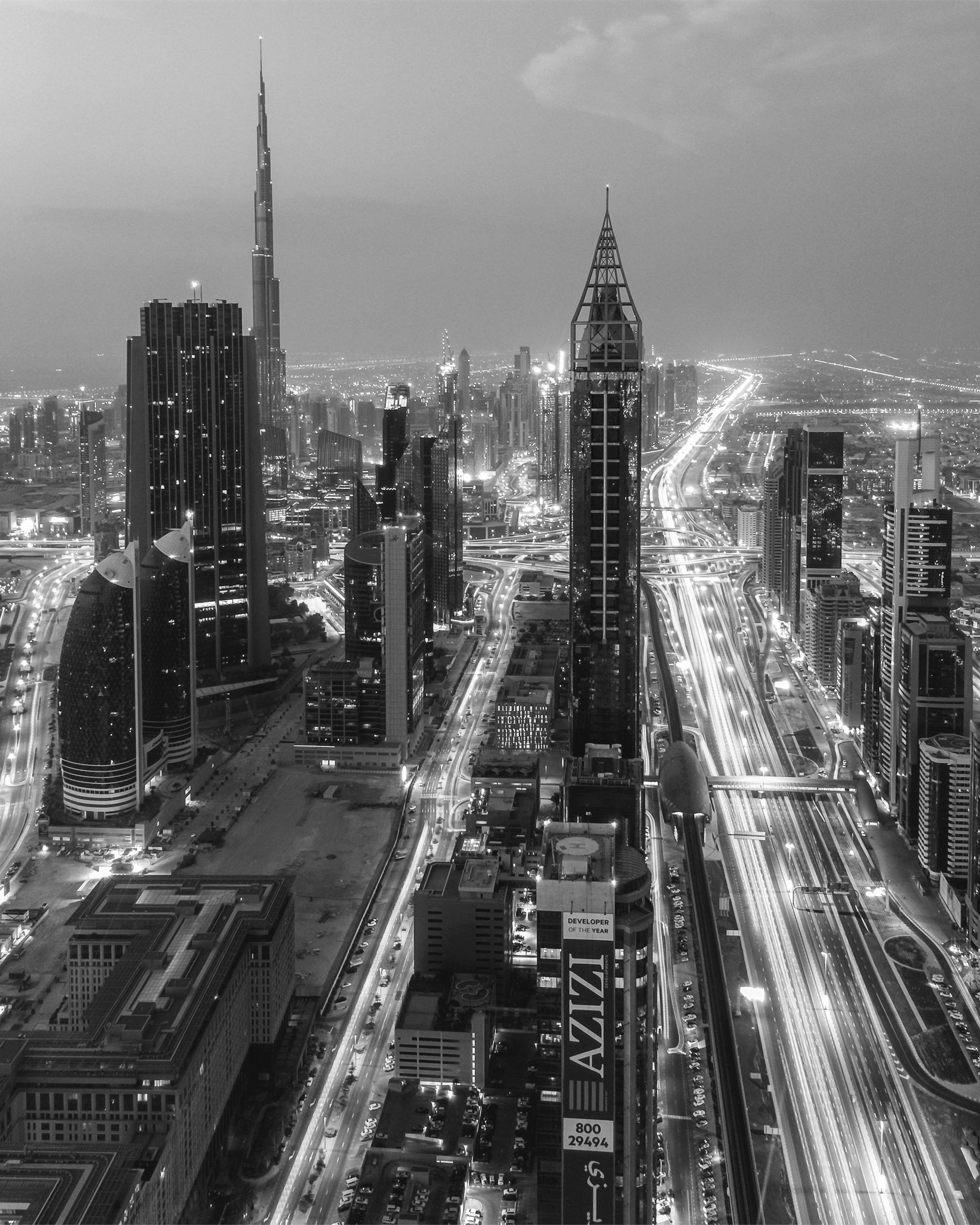 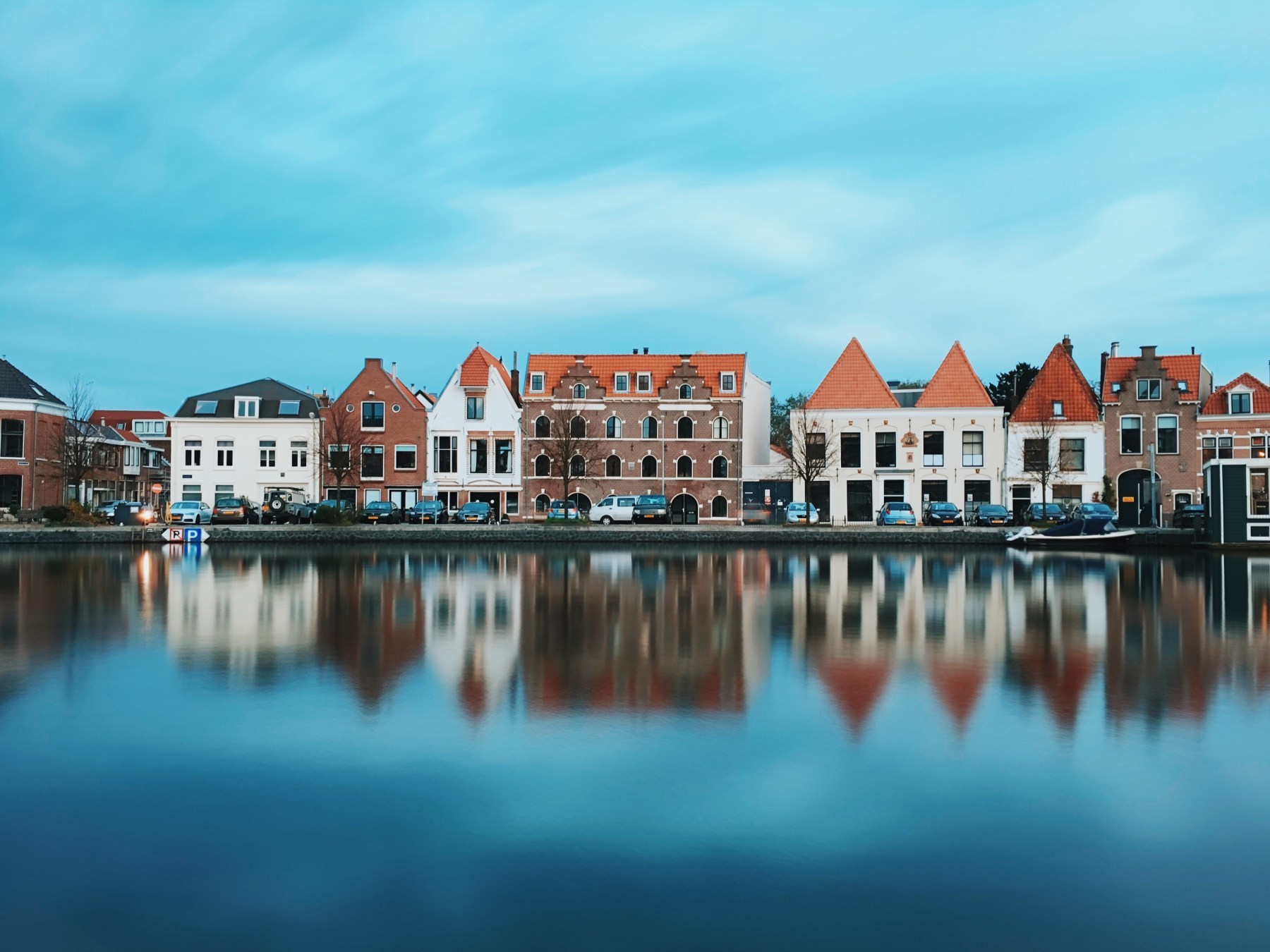 Architectural and urban style long exposures are some of the most popular and easiest to accomplish. For those who don’t live near beaches or waterfalls, shooting long exposures of your city brings a whole new meaning to nightlife. The lights of the city can be captured perfectly, and you can get some cool car light trails, which give movement to the image. Often times, it also helps brighten up a picture that otherwise appears too dark. 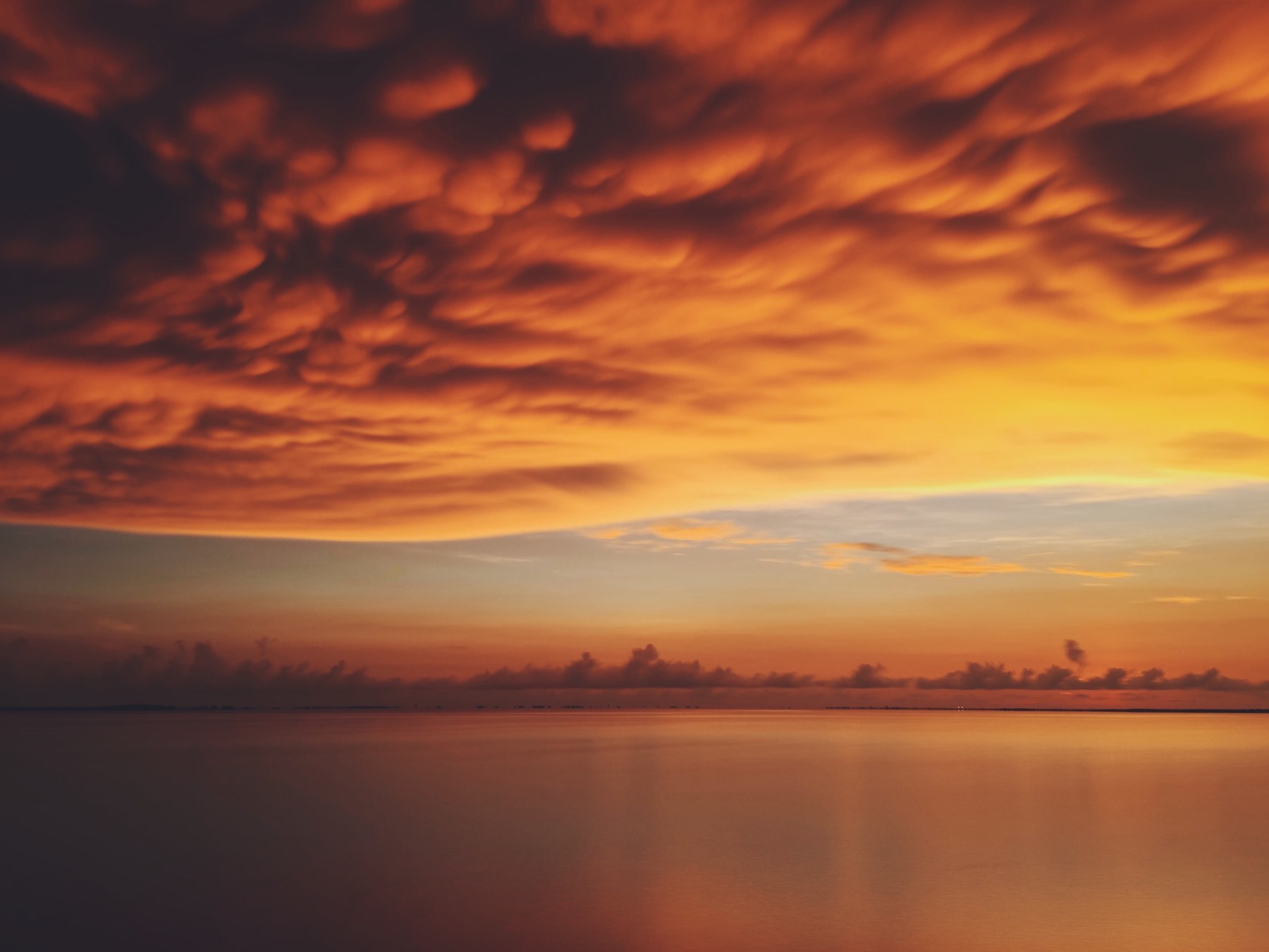 Have you ever taken a photo of a sunset or sunrise and thought, wow, this photo just doesn’t give the real thing enough justice? It’s probably because the photo isn’t capturing enough of the color in the image. With mobile long exposures however, you aren’t leaving the shutter open, so stacking a bunch of different exposures together when say, the sky turns from blue, to orange, to red, and then to pink, will give you all of the colors in one image.

Allows you to use your existing tripod with this adaptable mount.

Joby Griptight Gorilla Tripod
Don’t have a tripod? Use this kit to get you started on mobile long exposures.

Anker E7 Battery Charger
Long exposure apps drain your battery faster, don’t have your phone die in the middle of a shot!