Music had been around since the dawn of time. It is around us everywhere – in the trees, in the busy city streets, even our footsteps. Music shapes culture, helps us celebrate happy times, and gets us through our darkest hours.

When combined with visual art, it’s truly limitless. Photography especially has played a key role telling the stories of musicians all over the world. With Instagram and other social platforms, photographers can share their work like never before — giving us insight into concerts, festivals, and behind the scenes action.

Known widely for his work in the rock, metal, and hardcore genres, Adam is one of the most well known music photographers of the decade, boasting over 500k followers on Instagram. Touring internationally for the past 5 years, he’s shared images and the stories of countless artists. It also doesn’t hurt that he’s an avid user of Moment gear!

With artists like Lorde, Chance the Rapper, and Ed Sheeran on her photography roster and countless contributions to large publications, Zoe has made a name for herself within the music photography scene. She’s popularly known for her on-going tour work with Macklemore and Ryan Lewis. 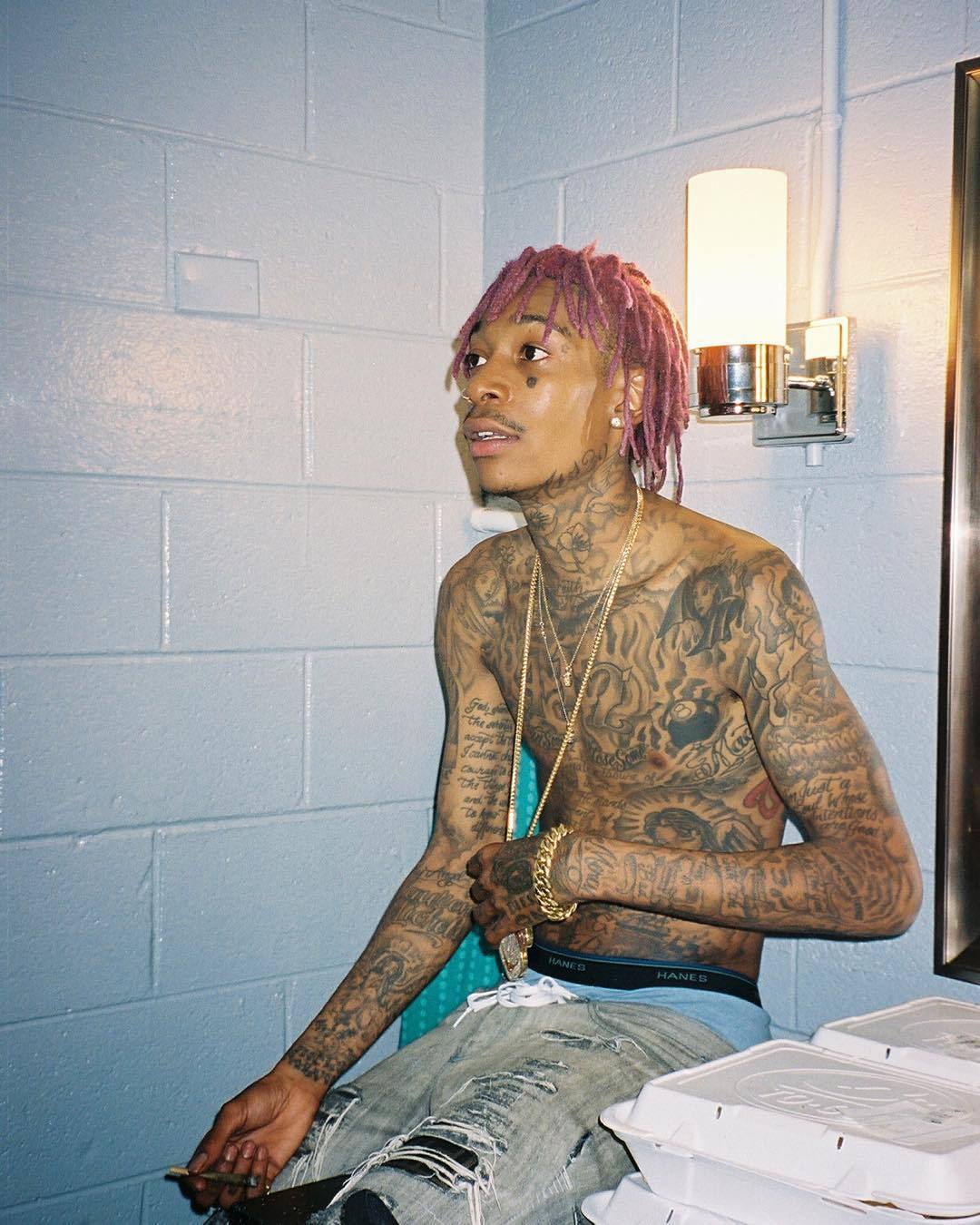 At just 23 years old, Gunner is making big waves in the hip-hop and rap scene. Known as “rap’s favorite photographer,” he shoots artists like Kanye West, Asap Rocky, and Kendrick Lamar. His portraiture work is an intimate look into the world of these artists. 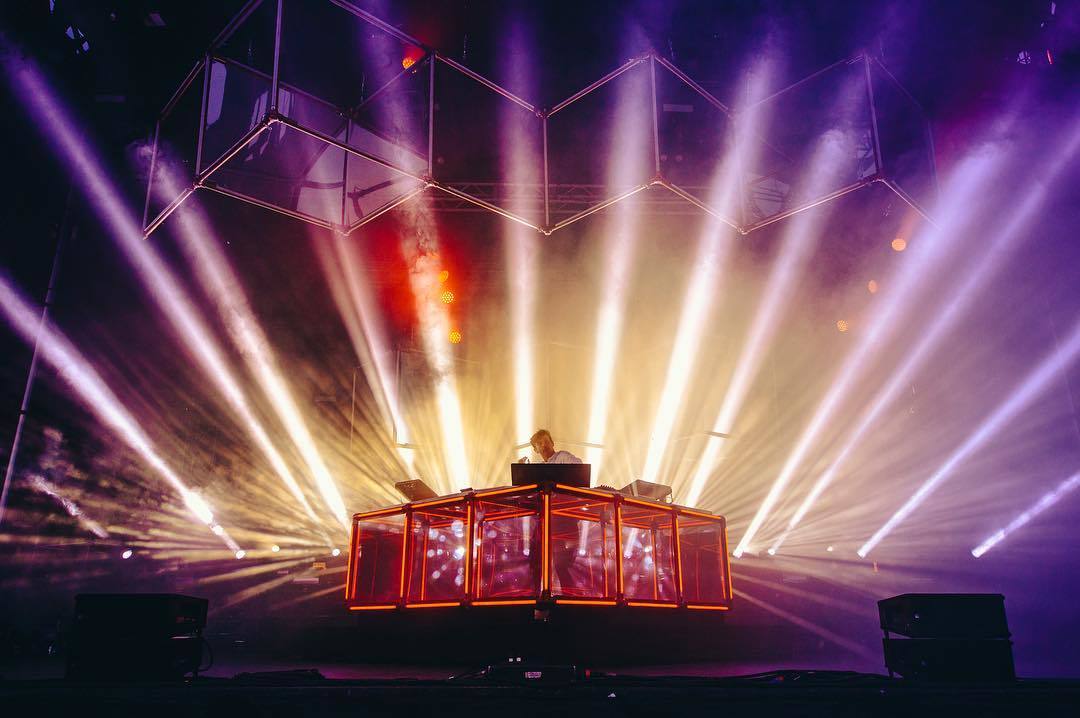 “Music should be seen and heard,” says Julian Bajsel — a motto that expresses the importance of pairing great visuals with great music. Shooting primarily live shows and festivals, Julian captures artists, fans, and venues in an unforgettable way. From Ozzy Osbourne to Florence and the Machine, Julian shoots many different genres. With a flair of vintage hue throughout his Instagram feed, Julian’s unique style and perspective make him a staple in the industry. 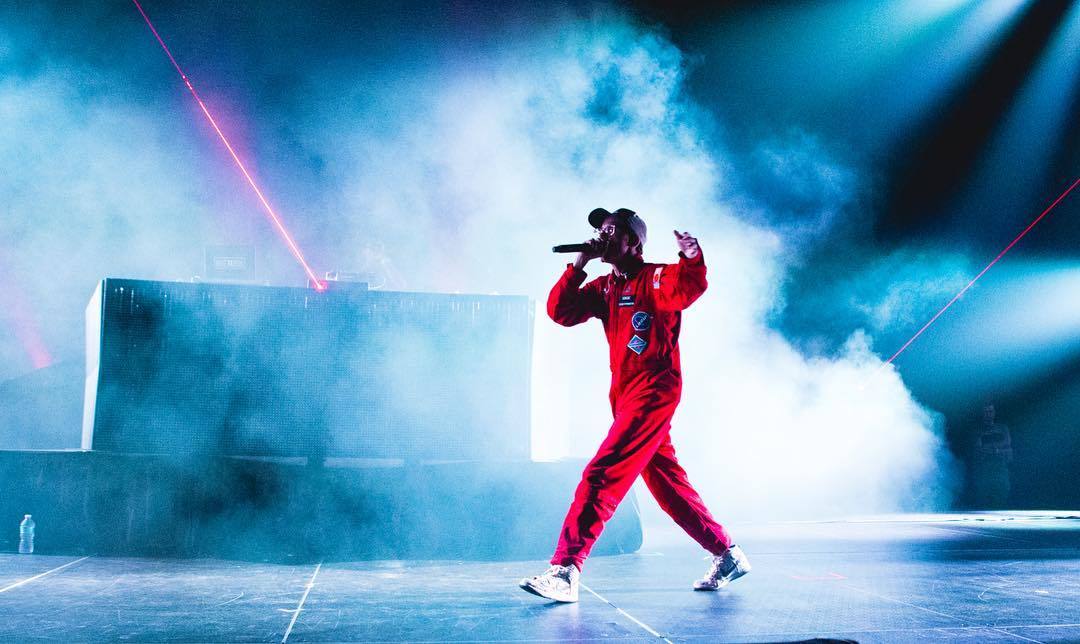 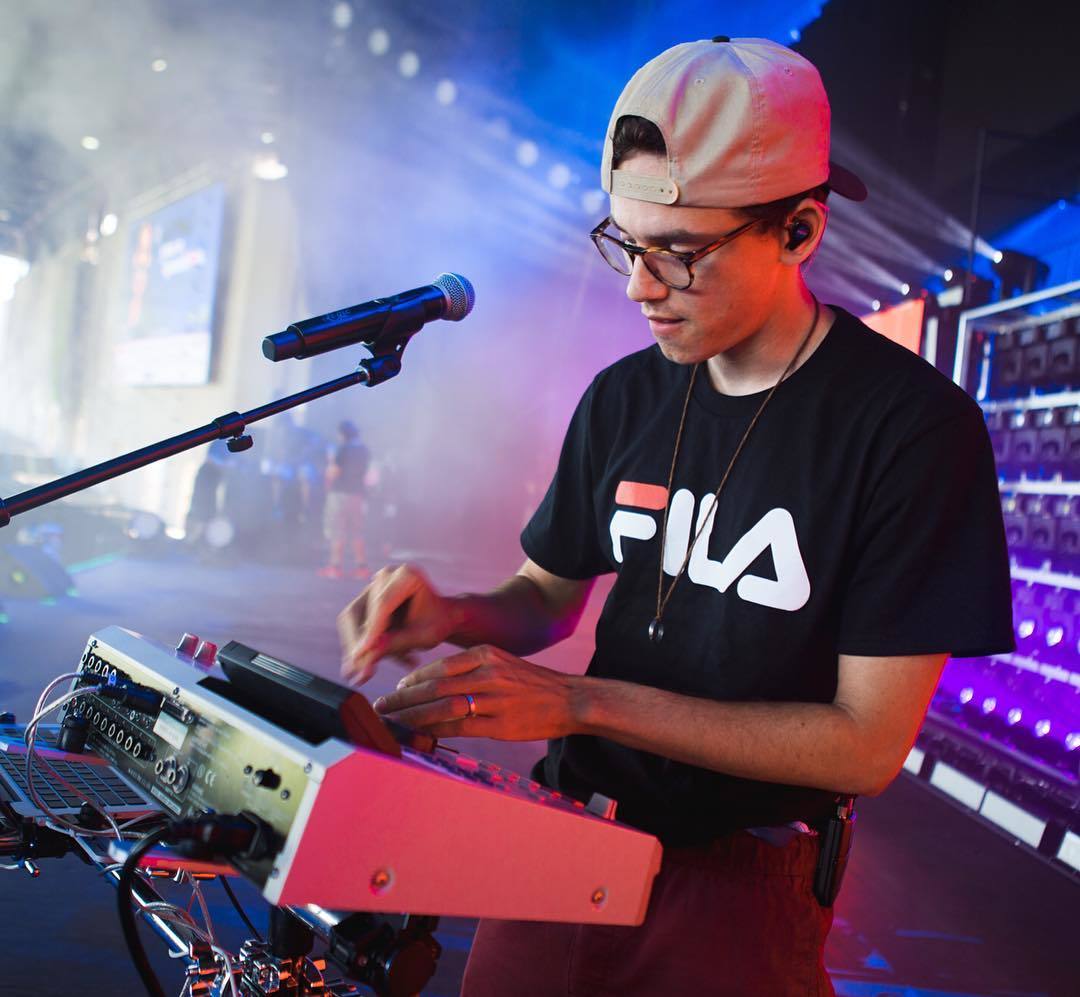 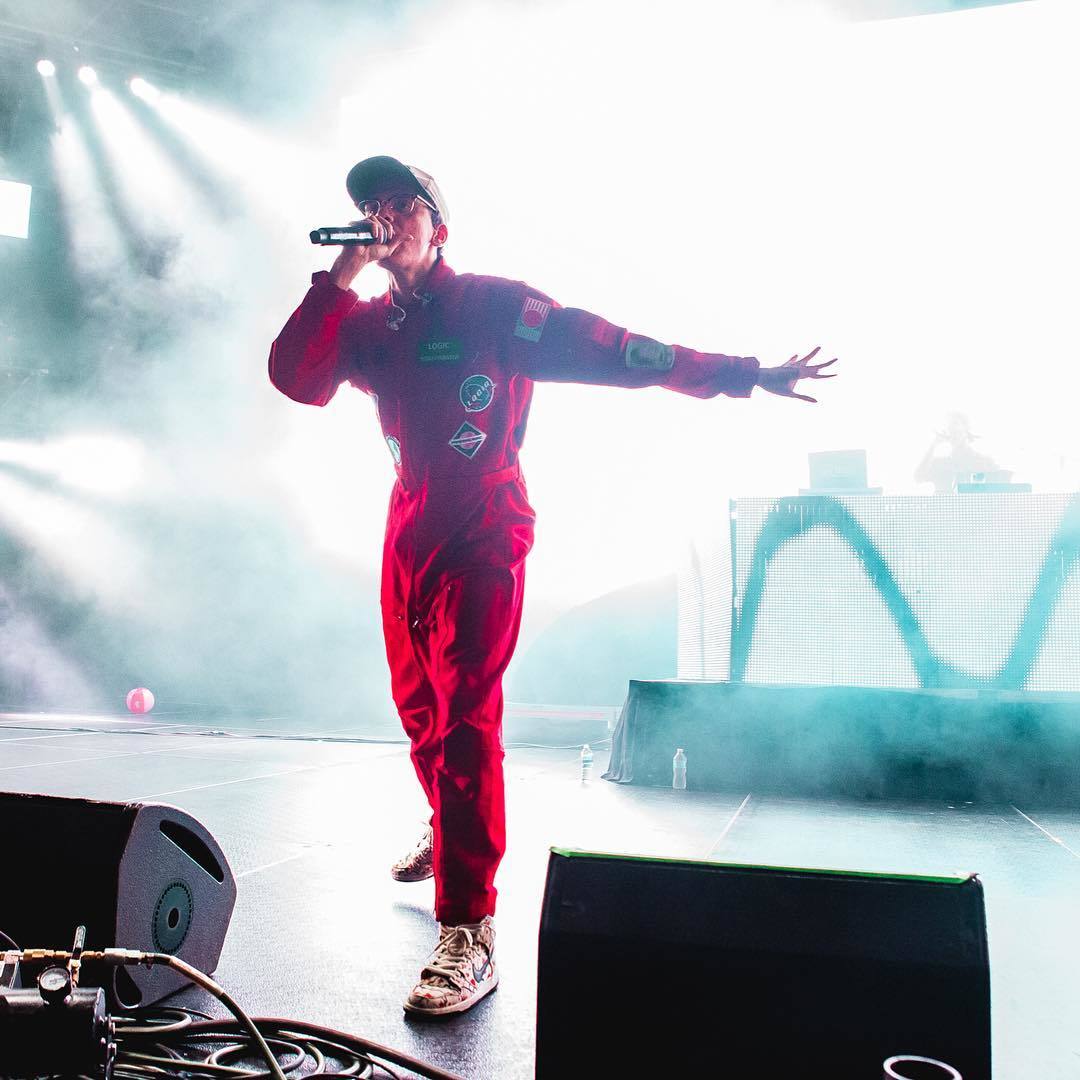 Director and Photographer Mike Holland travels alongside rapper Logic, documenting his tour days. Most recently, Logic completed a massive, international tour with G-Eazy. Mike immersed himself in the middle of the tour action, capturing the magic behind-the-scenes and on-stage.

Following and photographing G-Eazy on his “Endless Summer Tour”, Grady became very popular with fans, who loved his candid, offstage images of G-Eazy and other rap icons. Many of his portraits feature the single flash style, much like that of Terry Richardson. 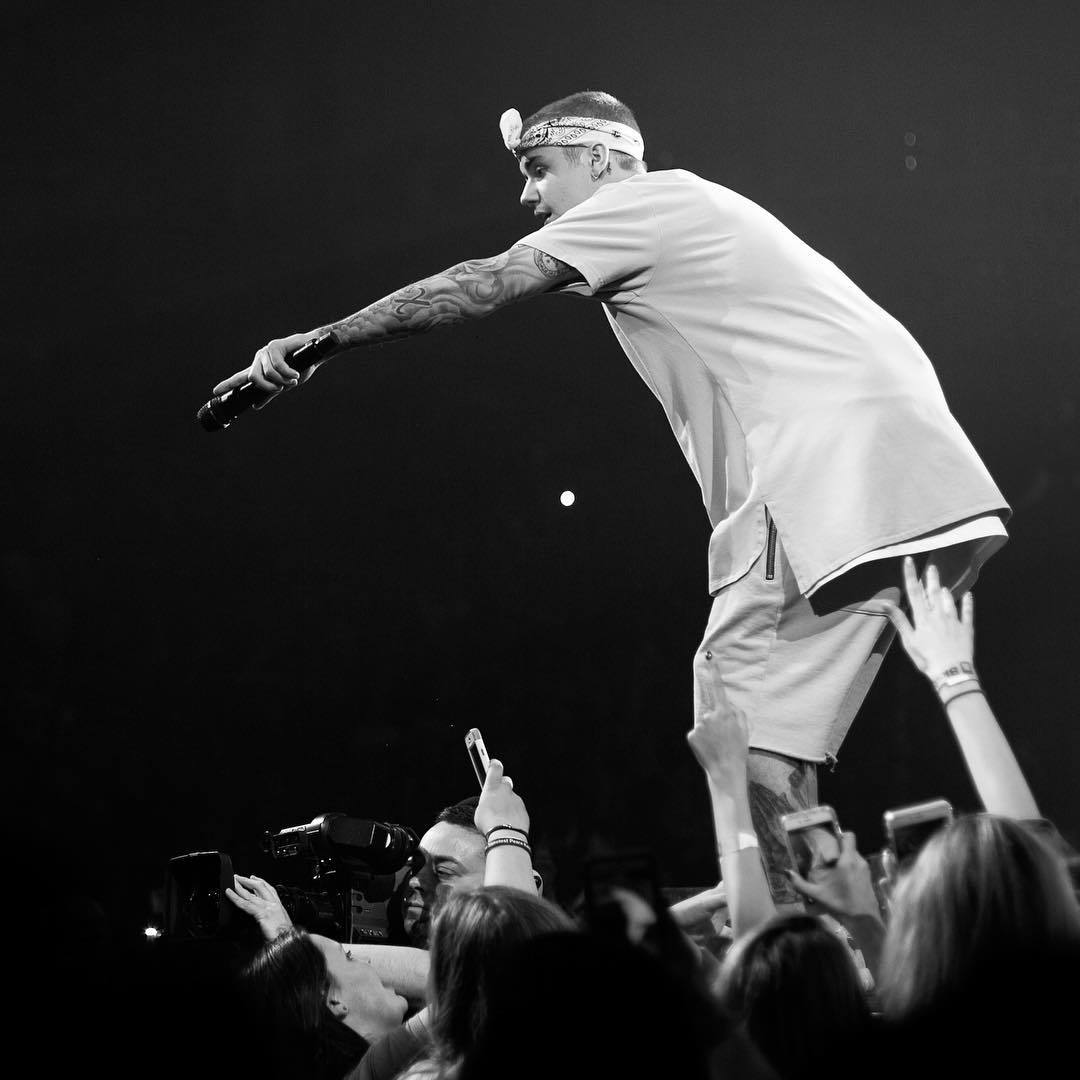 Videographer, photographer, and self-proclaimed “professional life liver,” Rory Kramer has worked with Justin Bieber, the Chainsmokers, and Tori Kelly, and a host of other A-list artists. His Instagram looks like one non-stop party, filled with adventure, packed-out arenas, and exciting pyrotechnics.

Photos are a mixture of Mobile, Film, and DSLR shots.