This Moment film, Living Things, is brought to you by Jared Hogan. Shot entirely on the Moment Macro Lens, it brings the smallest details to life. Enjoy!

Jared Hogan is a freelance Filmmaker and Director from Charlotte, North Carolina. His unique approach to filmmaking and his eye for detail make him stand out in the industry. With multiple Vimeo Staff Picks and a strong presence in the industry, Jared’s work will leave you feeling inspired.

See the things around you that you often don’t pause to see. This film highlights the banal spaces and things we almost don’t see because they’ve become so normal.

The power of the Moment macro lens and its ability to capture detail made me want to inspect the space I inhabited and try to see it differently. This film was shot all within about 30 feet of different parts of my house, both inside and out.

I was sitting at my desk trying out all the lenses and started playing around with the Macro Lens. I was seeing things in a more textural way than ever before. The lens forced me to think differently about the way I shoot everyday scenes.

I knew I wanted music to inform the pace, so I asked my friend Cubby (@cubbysounds) to create a custom track for it. Outside of that, it was just me running around my house with my iPhone and Moment Macro Lens.

The filming took place entirely at my house. In my office, around my wife’s sewing machine and supplies, in some dirt my kids were digging up, and some rice.

The most interesting experience was walking out of my office to shoot outside when I saw a dying roach on the ground, squirming. I caught him in the lens hood and filmed him moving around. 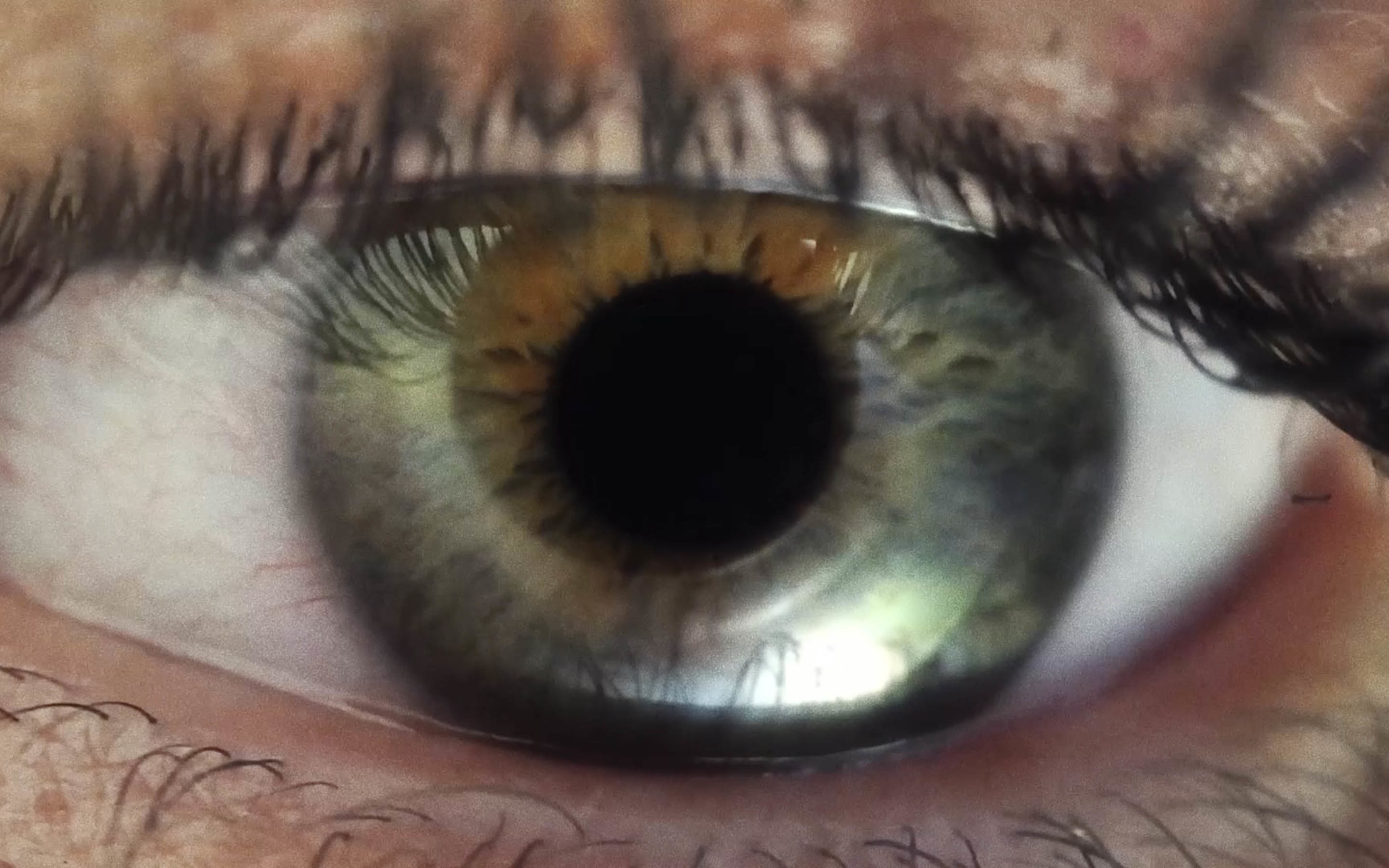 My rig was simple -- just the Moment case with the macro lens. I shot it all in the Moment app because it was curtail to get the right exposure, and it allowed for small increments of exposure adjustment with the slider. It was all shot handled by pressing the lens hood down slightly for stability. Some of them were shot by turning the phone on the axis of the lens. 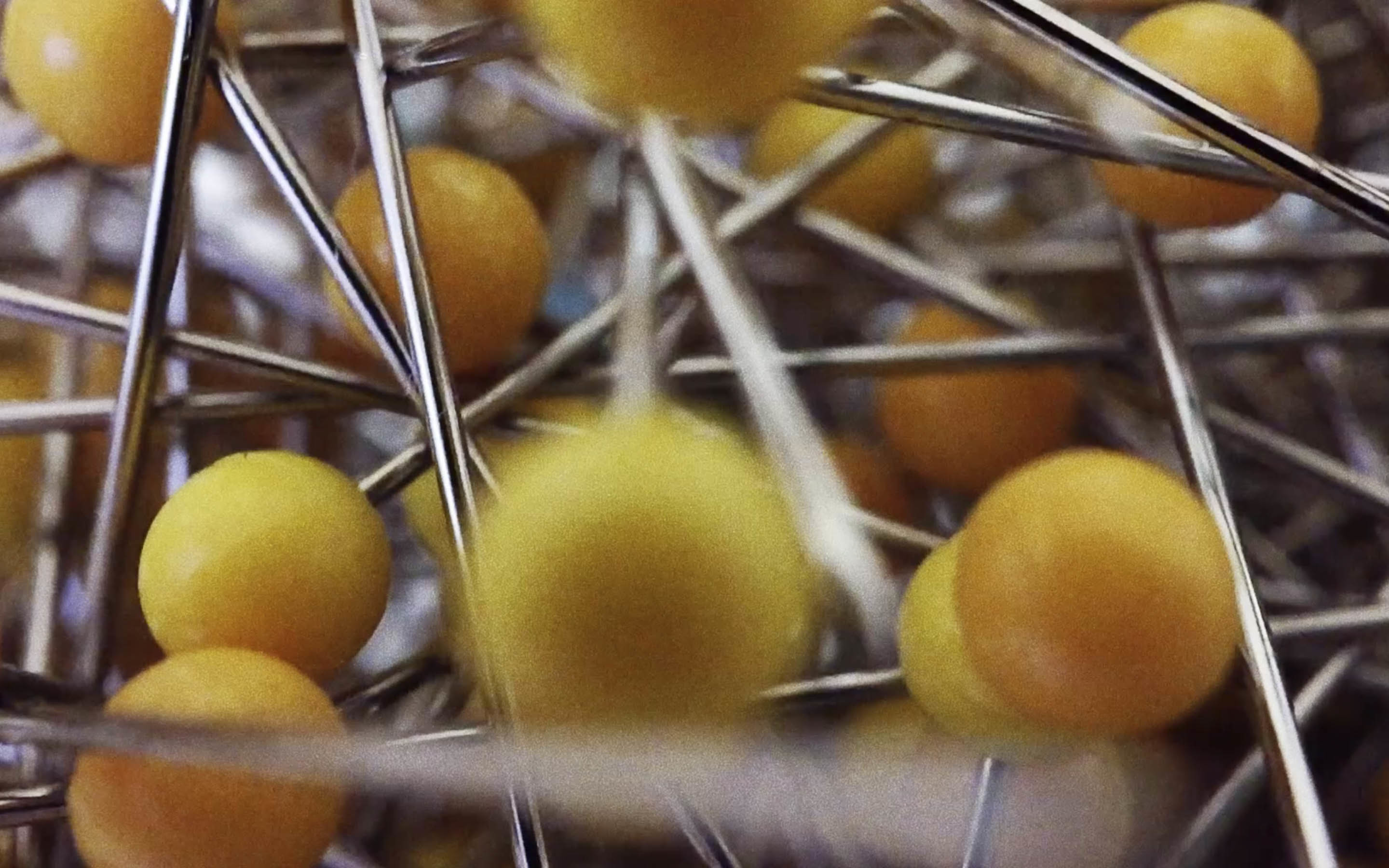 Low light so you don’t get a lot of noise, and getting the exposure just right because the phone doesn’t have a lot of dynamic range.

The advantages outweigh the negatives. I was surprised by the options it presented, rather than the limitations.

There is a barrier that was removed -- in the sense that you can get this camera into spots where it might not be possible with a traditional camera. 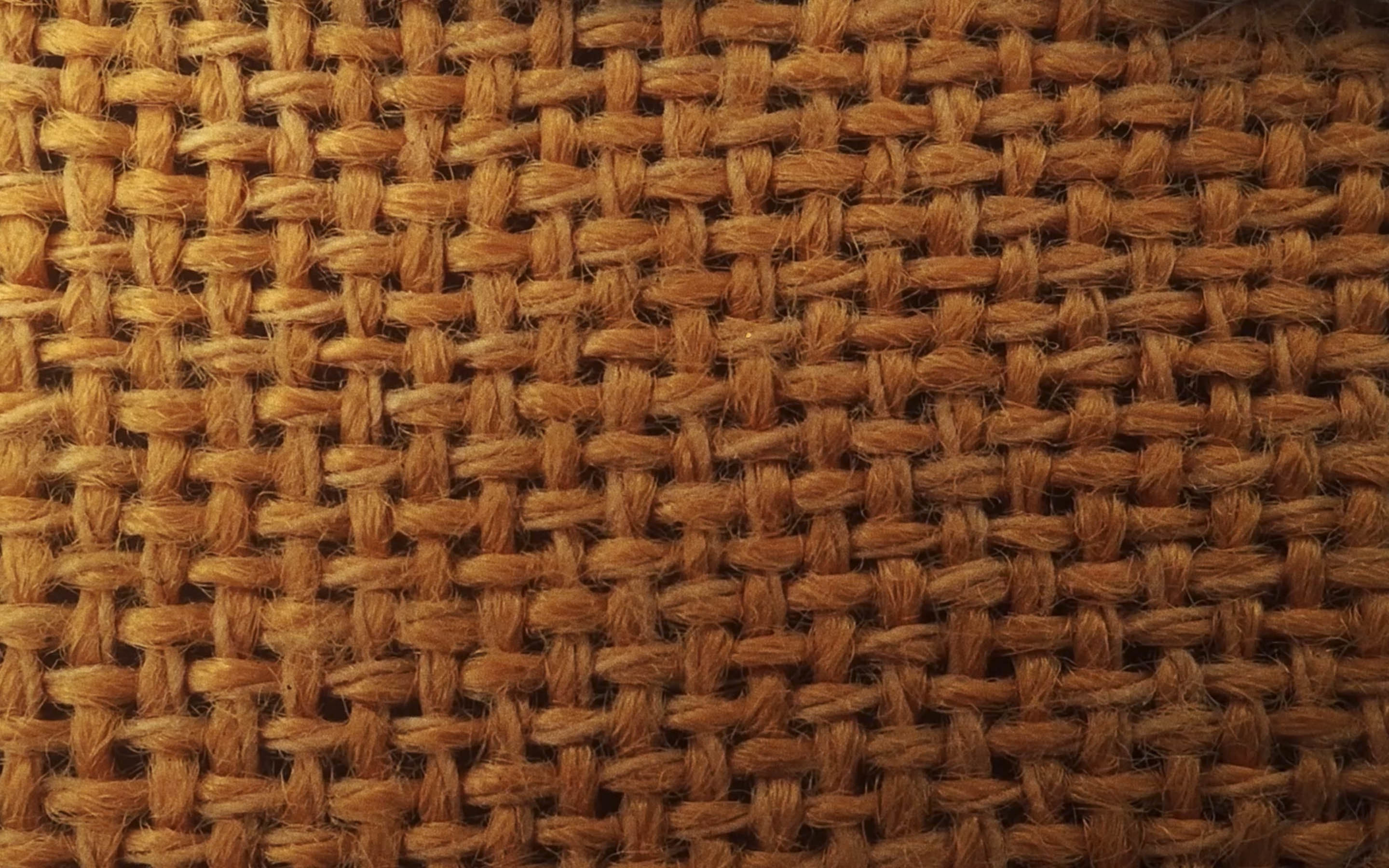 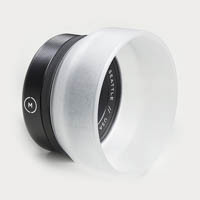