This Moment film, Quiet Moments, is brought to you by Janssen Powers. Janssen has a gift for making anything he shoots look beautiful, whether it’s on an iPhone or a full-size cinema camera. His storytelling pulls you completely into the film and leaves you wanting more. Enjoy!

Janssen Powers is a commercial and documentary director based in Brooklyn. Over the last 5 years, Janssen has traveled all over the world capturing moving images and telling powerful stories. From war zones to deep under the sea, Janssen’s unique style and cinematic approach have set him apart as a filmmaker on the rise. 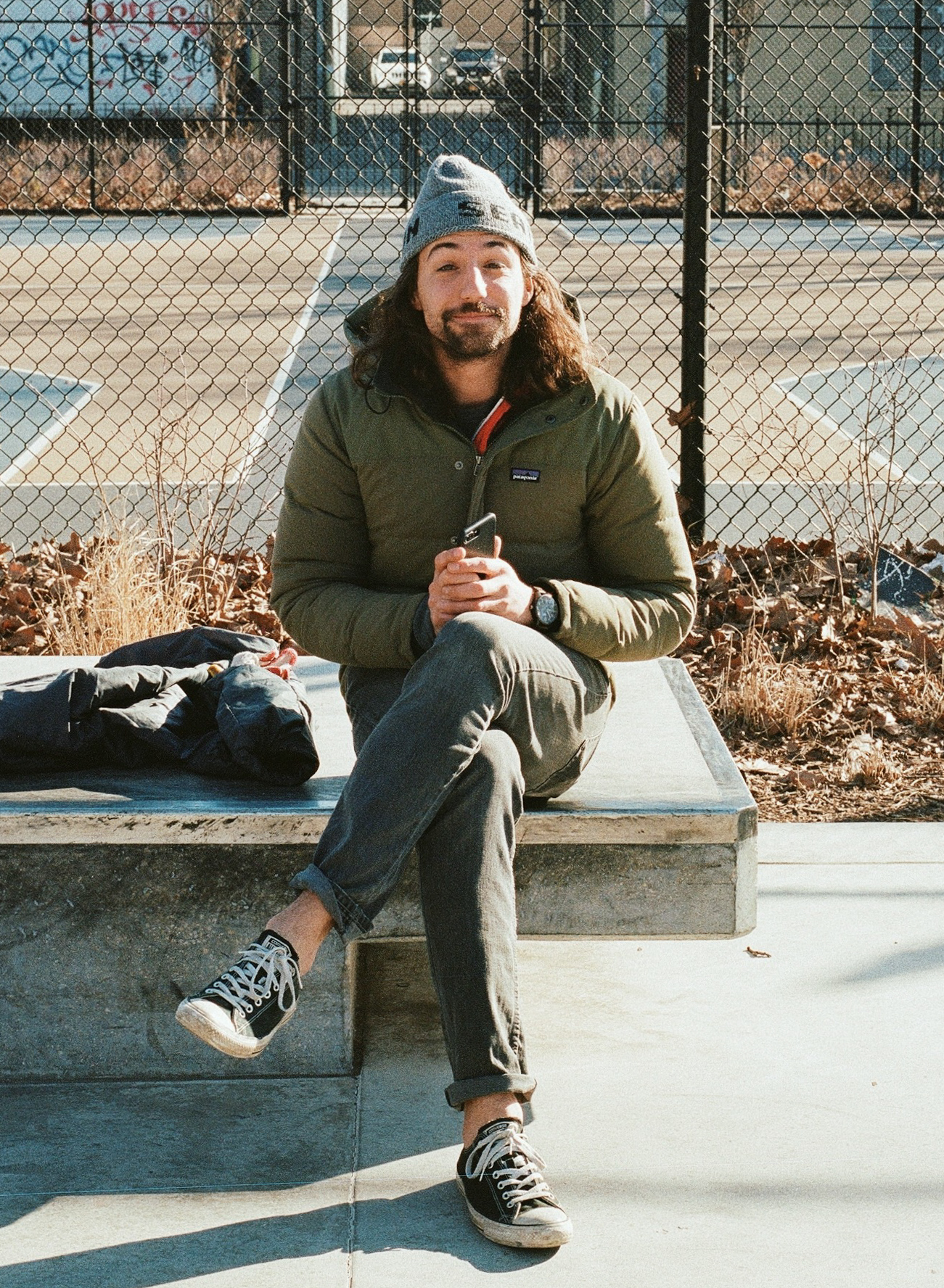 Links to His Work:

Quiet Moments is a film about a woman who makes a conscious decision to observe and enjoy the beauty in the world around her.

During her commute home from an all-night shift, she decides to forego the subway in favor of walking through the sleeping streets of New York City. As she walks, things that once seemed mundane and commonplace begin coming to life all around her.

I’ve been thinking a lot lately about what it means to truly be content… to fully observe, accept, and enjoy the world around me without the need to impose my opinion onto it. I created this film as a reminder to myself to accept “what is” as if I had chosen it… a reminder to embrace and enjoy each moment without feeling the need to change it in any way. 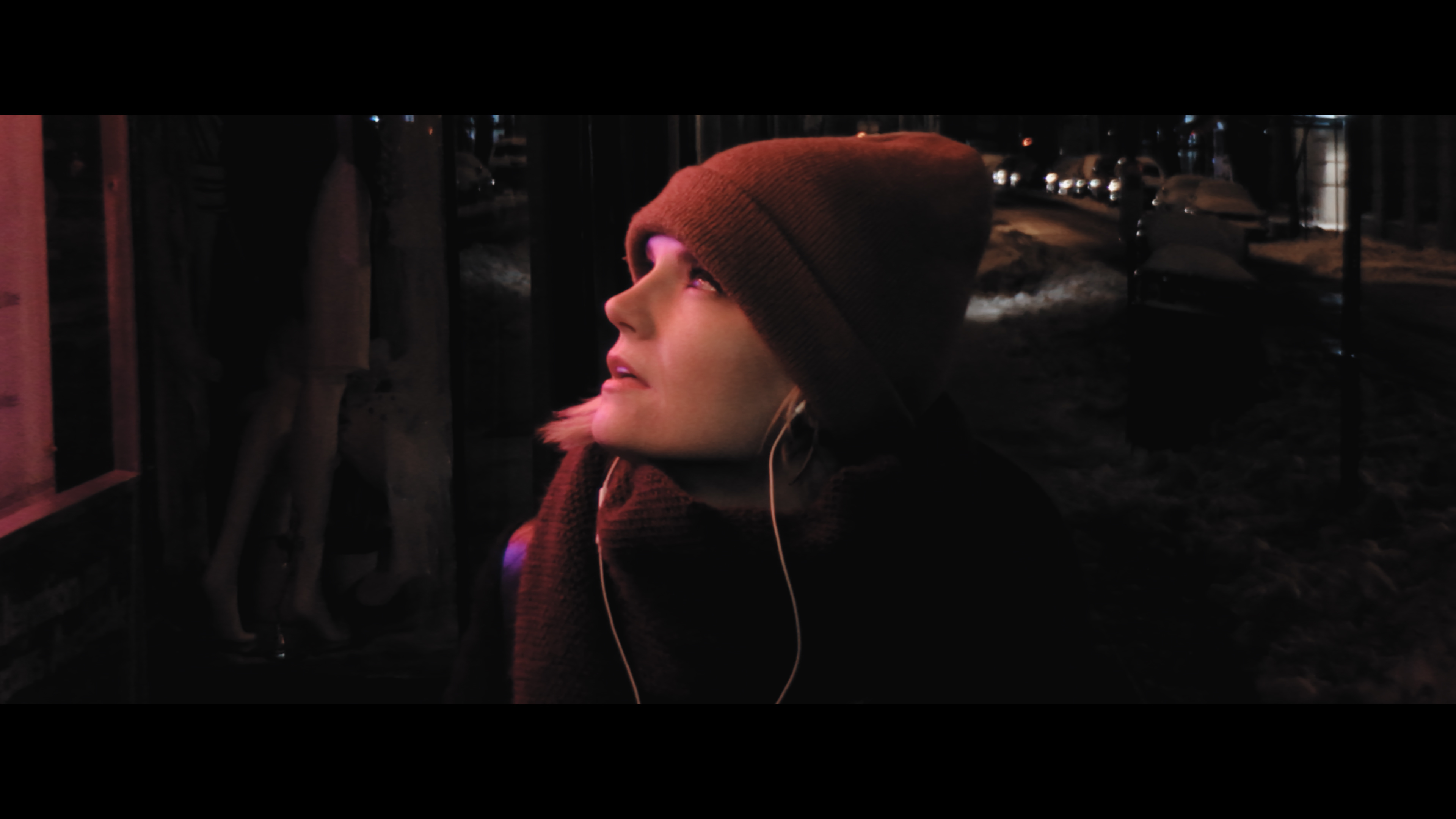 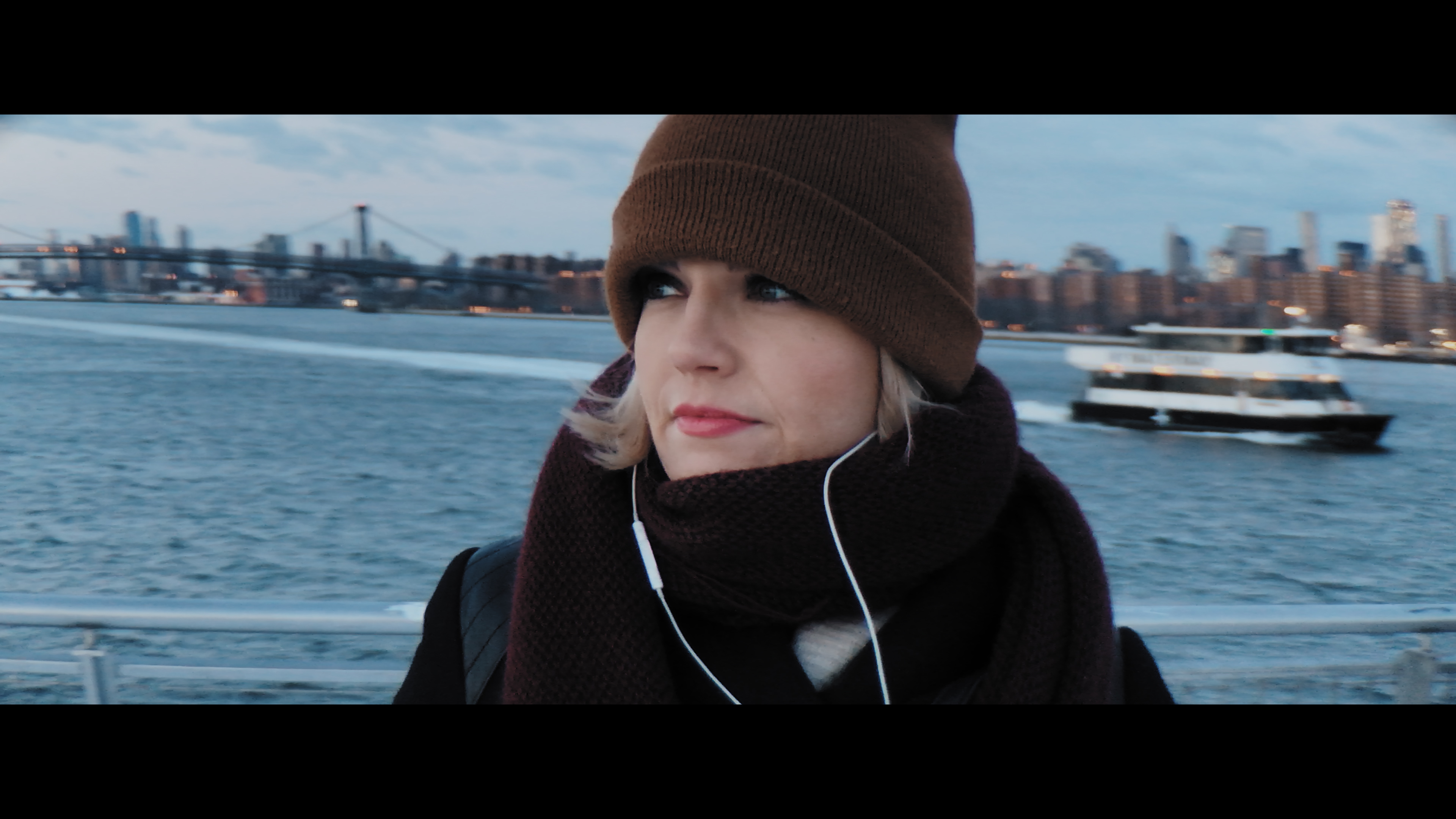 We filmed “Quiet Moments” in the middle of the night in New York City. We shot the night after a blizzard, which meant that the streets were especially deserted.

I decided to mount a 2x ISCO anamorphic adapter to the front of my Moment lens using step-up rings (and a lot of gaff tape!). I used a Movi M10 for camera stabilization, and was able to shoot LOG in a 4:3 aspect ratio via an app called Filmic Pro.

The biggest challenge I faced was the lack of dynamic range from the iPhone’s sensor. Knowing that we had limited latitude meant that we needed to be very conscious about whether or not we were going to expose for the shadows or highlights in each shot. 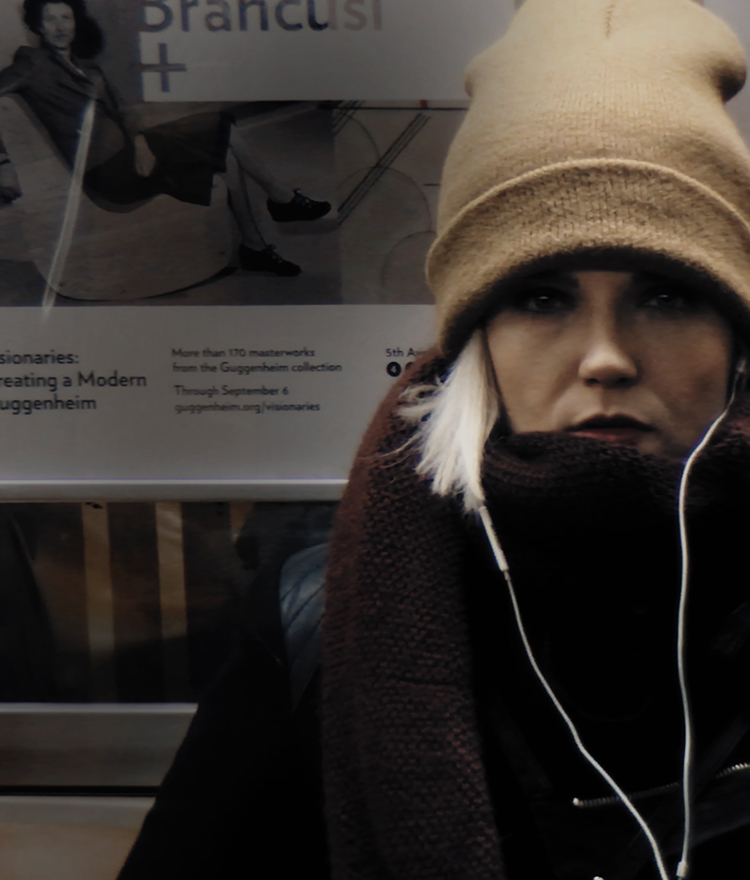 What are your 3 favorite moment products? 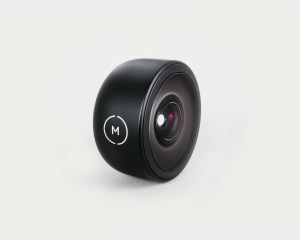 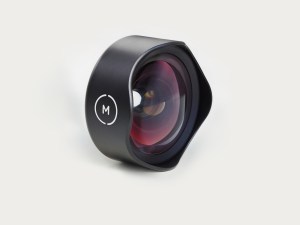 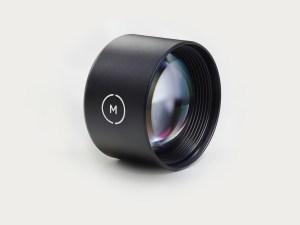