This Moment film, Pacheco, is brought to you by Carlos Medina. Carlos is an extremely talented filmmaker with a very artistic eye that shows throughout his work. He is a fantastic storyteller and has a natural gift for creating visual art. “Pacheco” is no exception. Enjoy!

I’m an LA based cinematographer who has shot content for Adidas, Redbull, Buzzfeed, Cracked, Fusion, and Funny or Die. I am originally from San Antonio and went to film school at the University of Texas at Austin. When I’m not working as a cinematographer or directing my own films, I like listening to old school hip hop and munching on Mexican food. 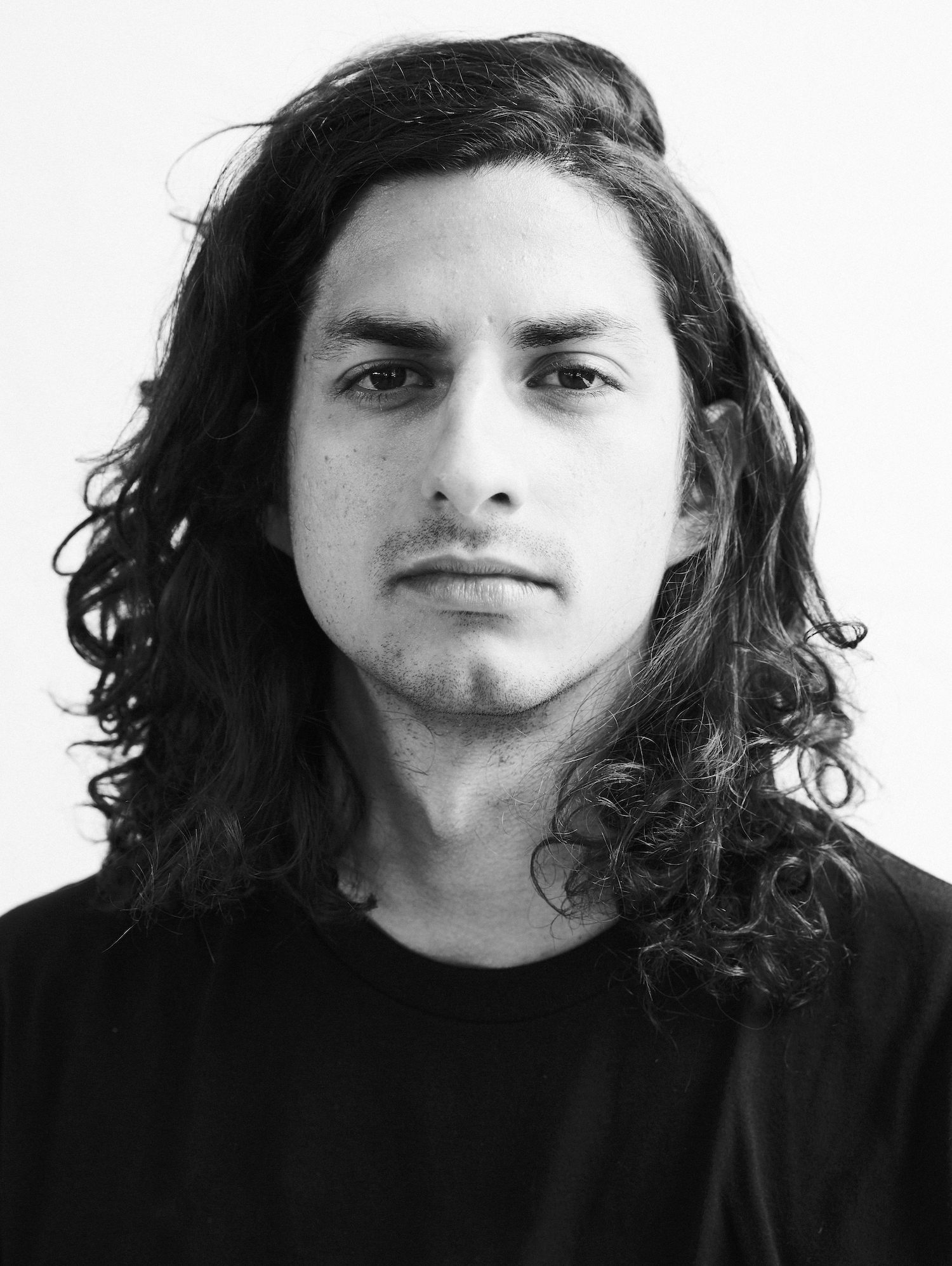 PACHECO is a short documentary about an 80-year old day laborer who is working to make a living in this country. Born in Yucatan, Mexico, he migrated to the U.S. in search of work to support his family.

I wanted to do something within my neighborhood, so I spoke with my neighbors about potential ideas and one of them suggested I meet Pacheco, who has lived in Koreatown for 40 years. When I met him, I quickly realized he is the perfect person to represent this place. As a Latino, I saw a bit of myself in Pacheco. I can relate to him and I wanted to tell his story because characters like him are often unrepresented in the media. We all know a Pacheco. 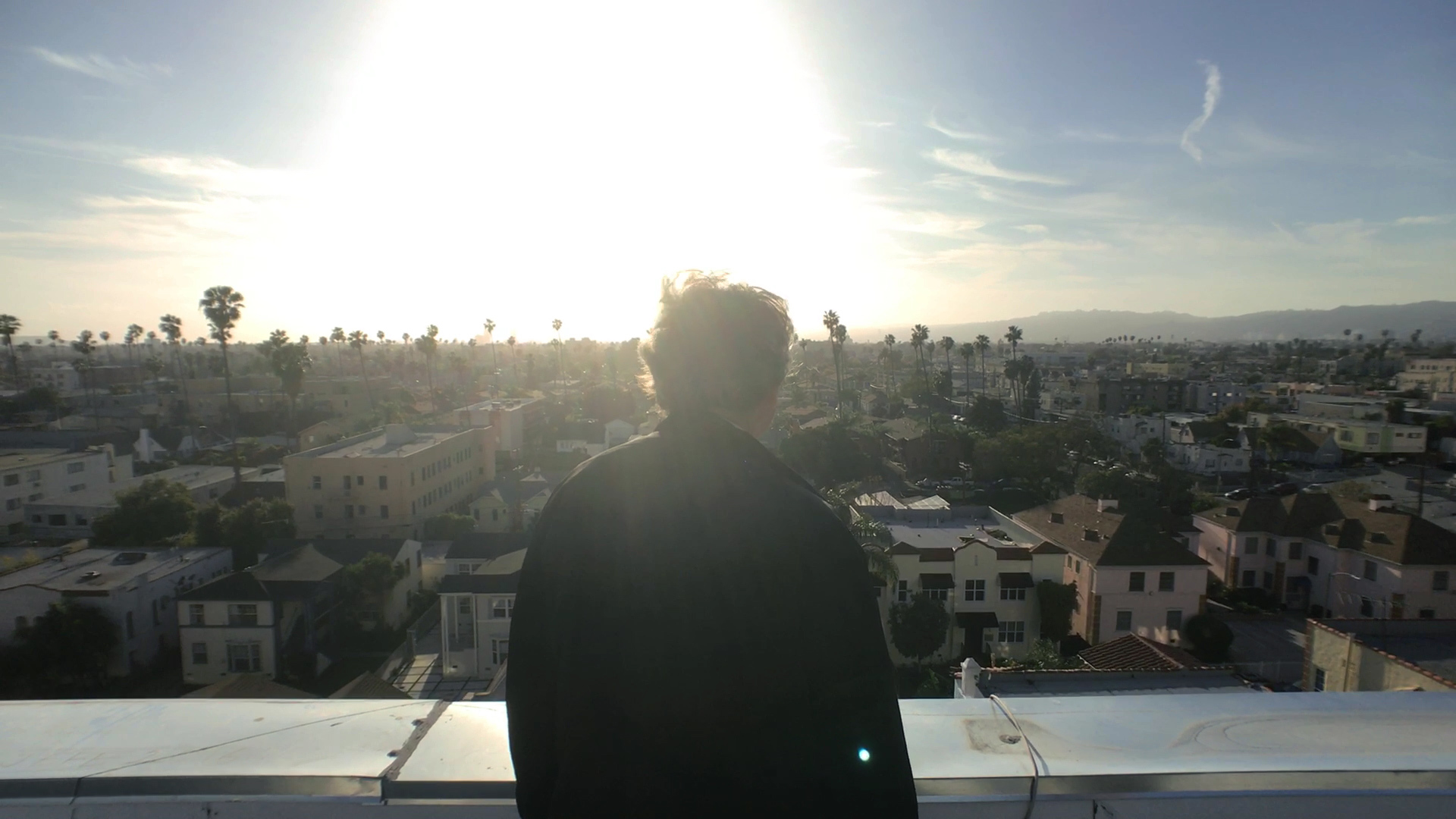 Abel, my next-door neighbor, was the person who introduced me to Pacheco. Sophia, my other neighbor, who knows Pacheco well, helped me build a relationship with him in preparation for this piece. Sarah, a friend who works in documentary, helped me with audio, subtitling, and non-fiction storytelling.

The film takes place in Koreatown, where I live. Everything was shot within a block or two from my apartment. Pacheco’s world is literally confined to these blocks. He knows this neighborhood through and through, down to every street and alleyway, which is how he’s made a living here for so many years. 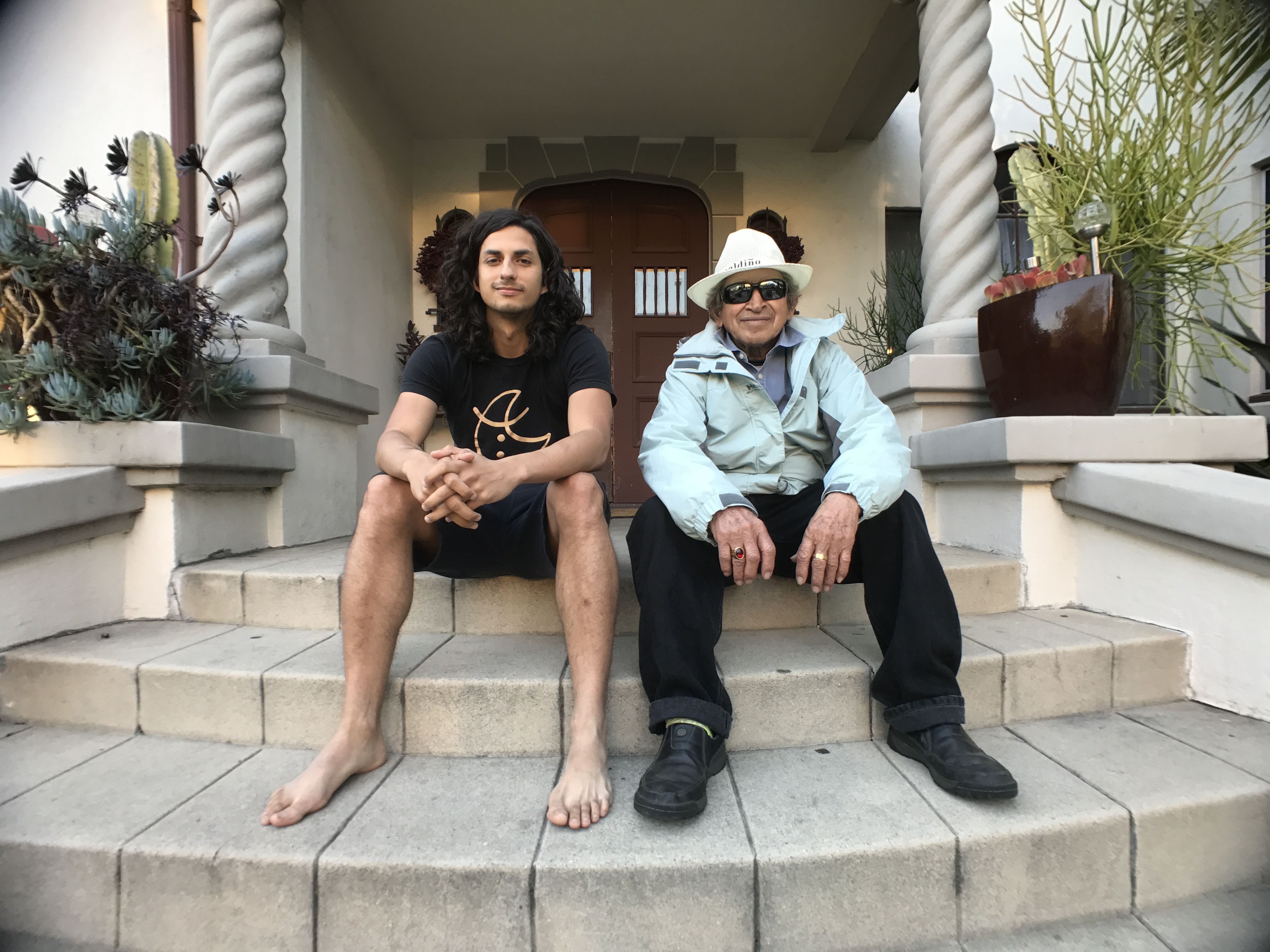 I shot the entire documentary handheld, with exception of the interview where I used a mounting piece to rig the iPhone 7 on a tripod. I shot it handheld because I wanted to represent the unpredictability and rawness of Koreatown. It’s a rugged environment and I wanted the camera to mimic that. I wanted to shoot in a style that reflects Pacheco’s on-the-fly lifestyle.

I am used to shooting on a DSLR, where I can control so many aspects of the overall image. Shooting on a device that’s main focus isn’t video was tricky. I had to find the right apps and work with the sensor and aperture limitations. But shooting with a phone actually helped me gain access because I didn’t look like I was shooting a video. 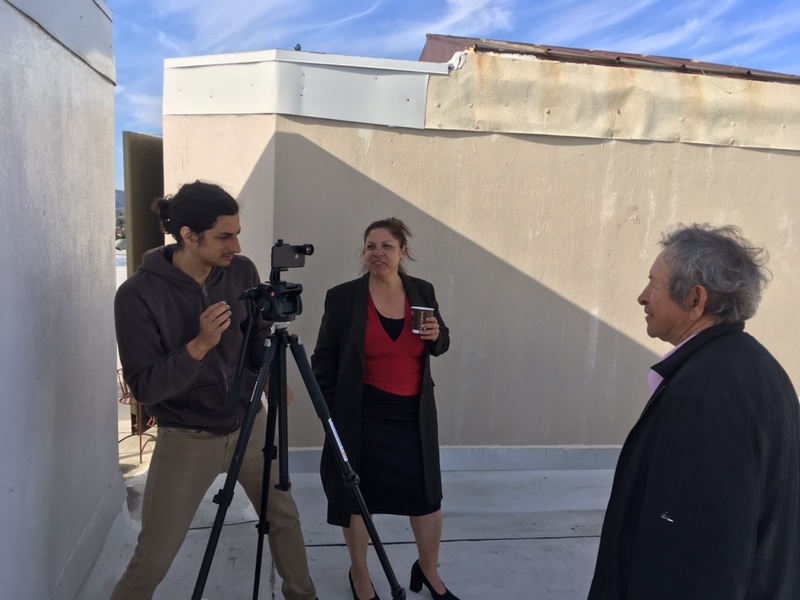 What are your 3 favorite moment products?

'10 Days in Montana': A Film by Andrew Stoner