This Moment film, Alusive Culture, is brought to you by Benjamin Dowie. Ben is an extremely talented filmmaker from Adelaide, South Australia. Regardless of which camera (or phone) he’s shooting with, Ben creates some of the most stunning visuals on the internet. This film gives a glimpse into a small boutique skateboarding company, Alusive Culture, and is packed with all the summer vibes. Enjoy!

Benjamin Dowie is an Australian director/cinematographer, based in Adelaide, South Australia, but working in assorted locations on a variety of projects, from television commercials to documentary, and branded content. 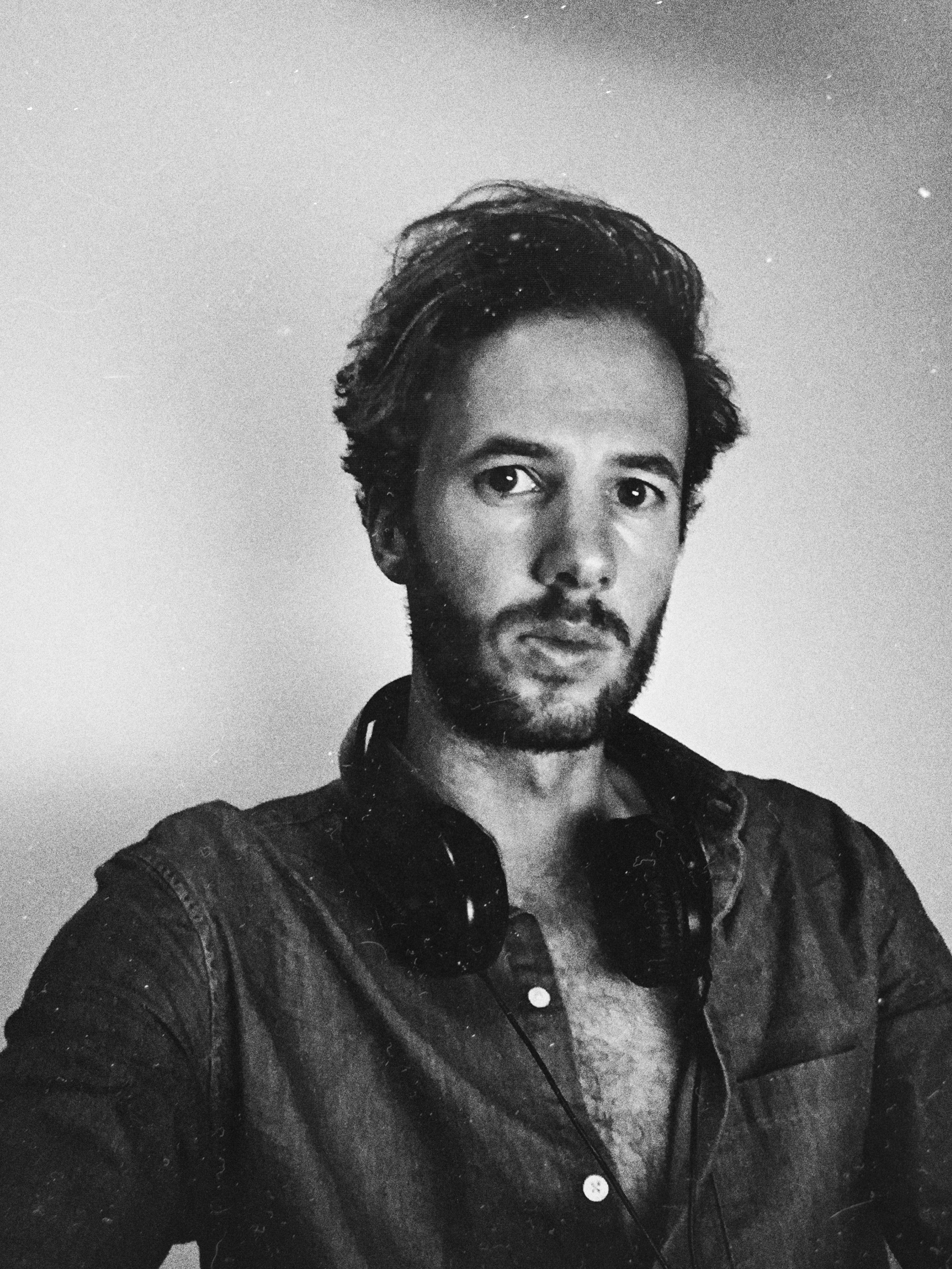 A visceral glimpse into skate brand startup, ALUSIVE CULTURE. Eli Georgeson, the creative captain and craftsman behind the brand, combines his love for skating and the freedom in its culture, along with his keen eye for design and aesthetics, to produce unique hand-crafted cruiser style skateboards, from his garage.

I had been thinking about shooting a film with my friend Eli’s skate brand for a while. I really like what he is doing; it takes a lot of passion and courage to get something like this off the ground. So when this project came up, I thought it would be the perfect opportunity to make it happen. I knew it would involve quite a few tracking shots, of people riding the boards, so shooting on a small rig was definitely necessary, and what better way to do it than with an iPhone + Moment lenses. Doesn’t get much smaller than that! 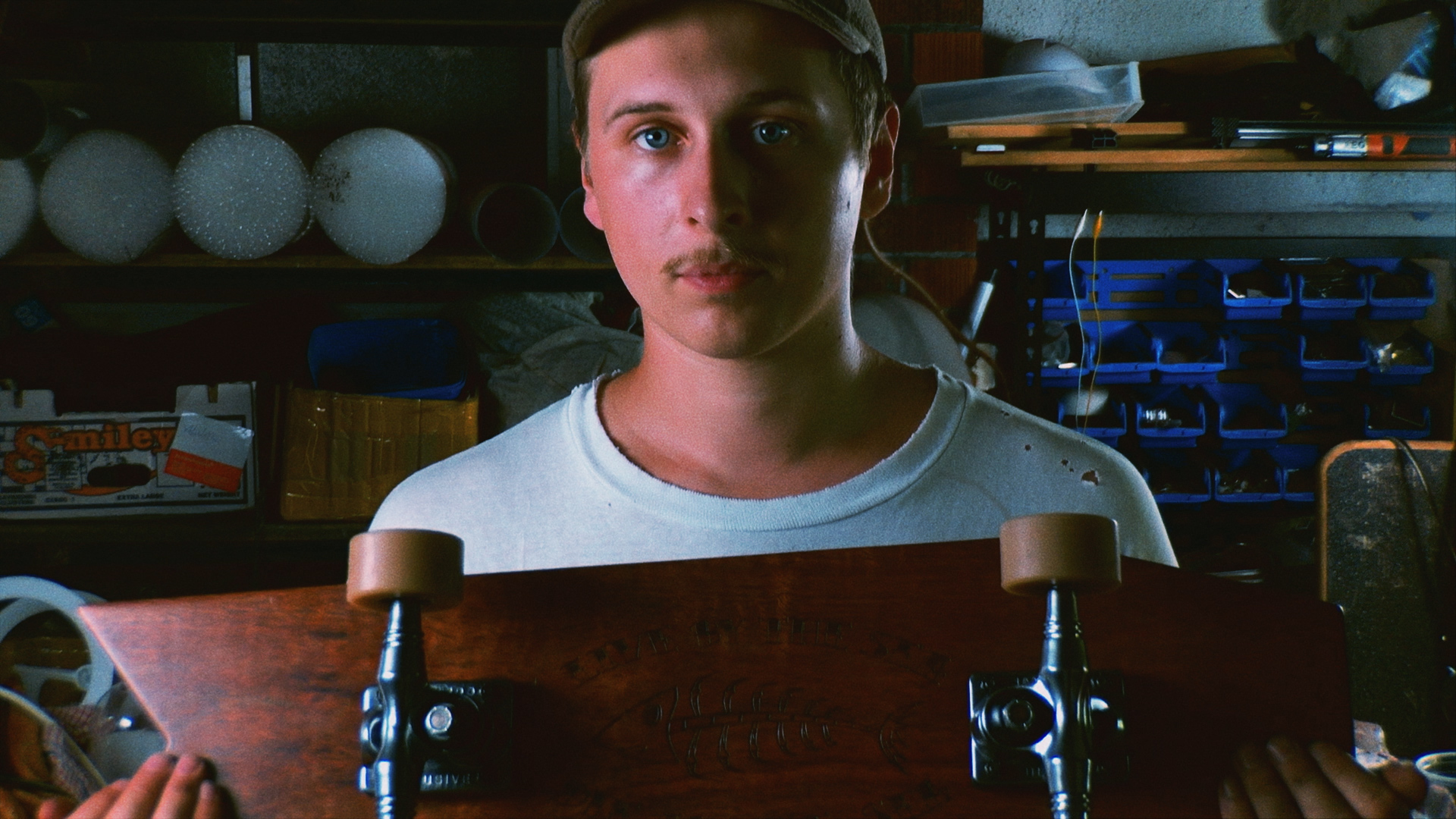 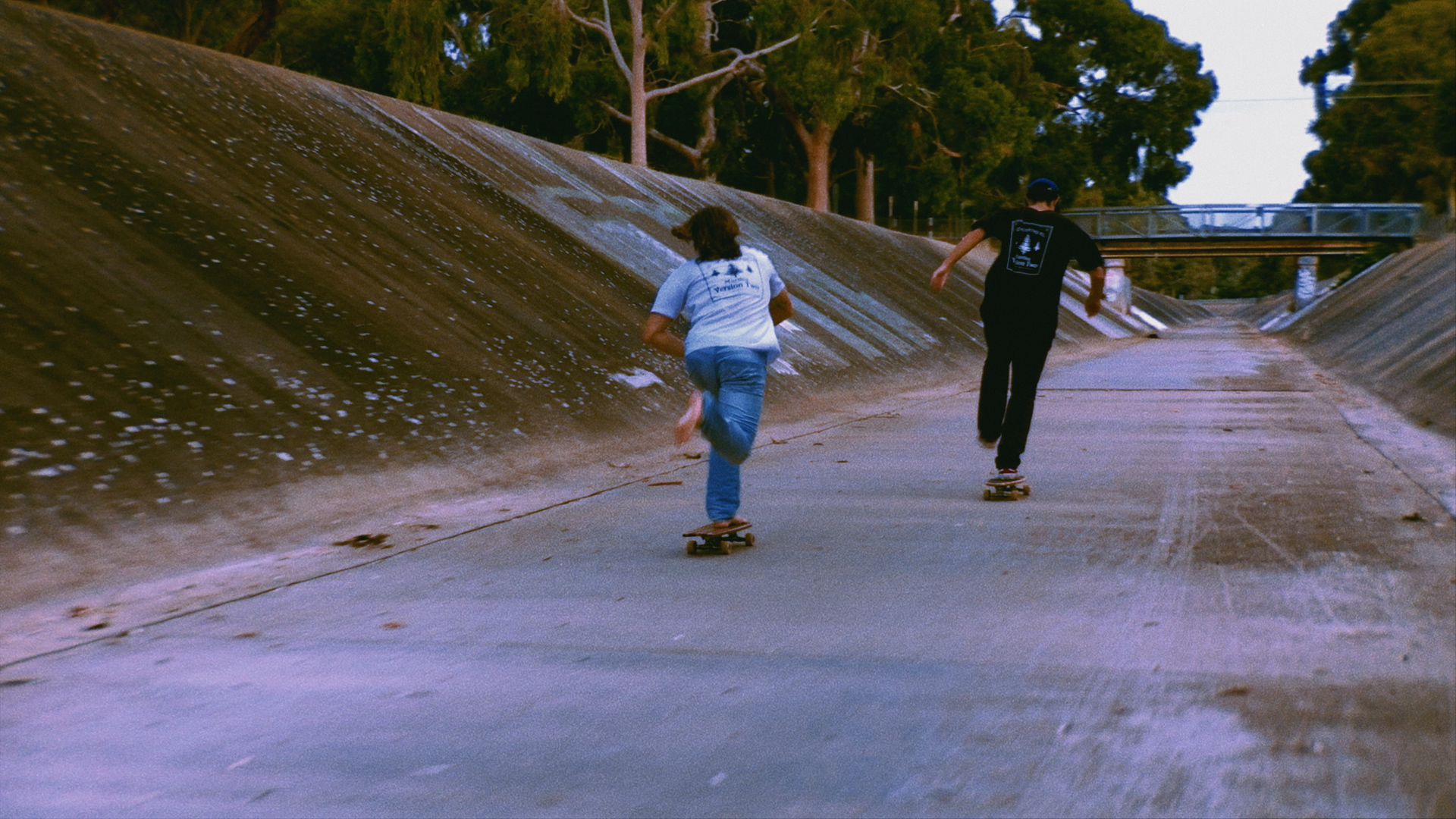 The guy behind Alusive Culture, Eli, stars quite a bit, as we see him crafting a skateboard. Along with him, there are several other skaters we see riding his boards.

Other folks not seen in the film, but who had very integral roles, were voiceover artist Santiago Infiesta, and musicians/composers Dan Crannitch and Oliver Dowie.

The film was all shot around my hometown, Adelaide, South Australia. We also used various coastal locations, skate parks, stormwater drains, and Eli’s garage, where he makes his boards. 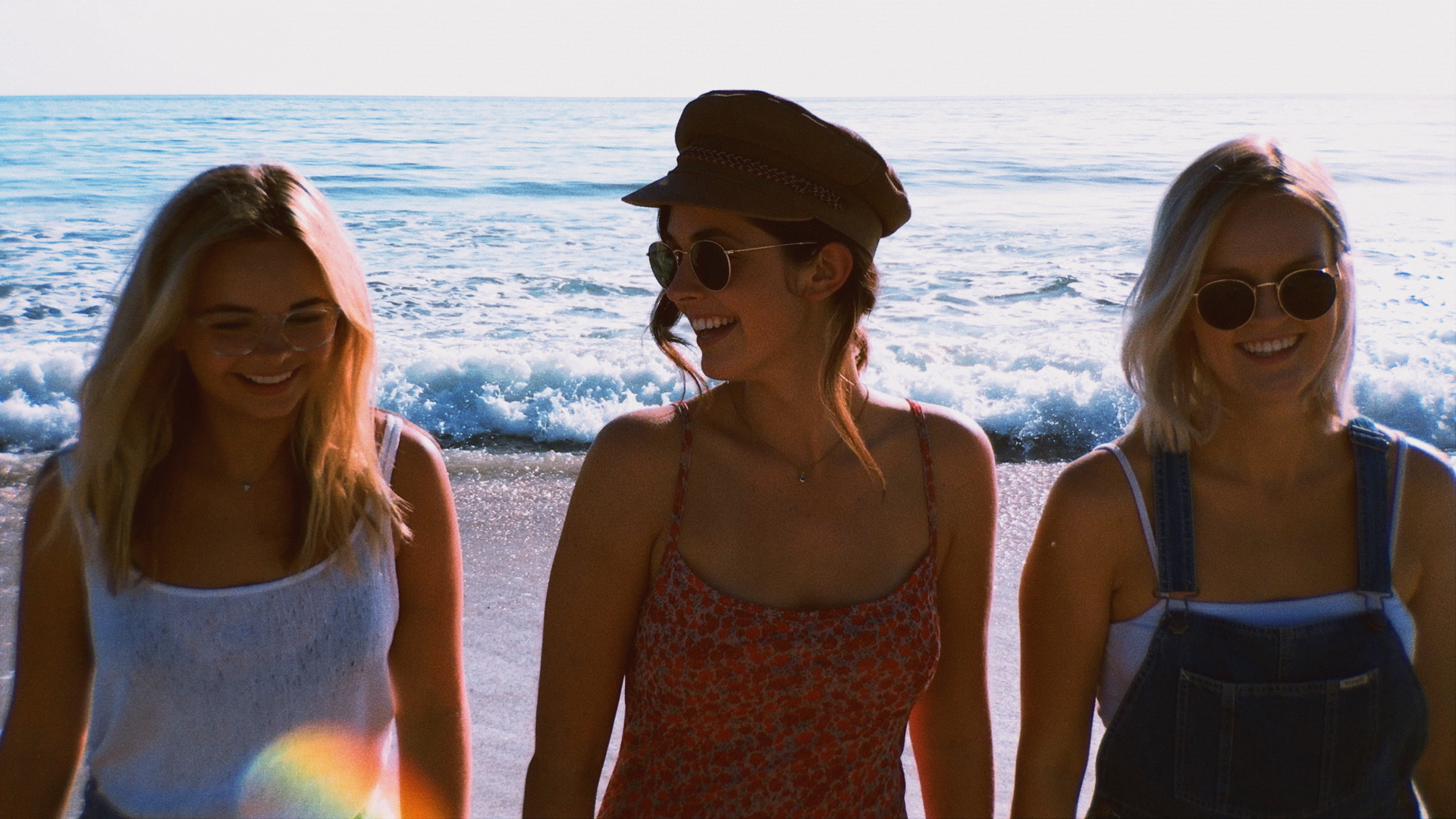 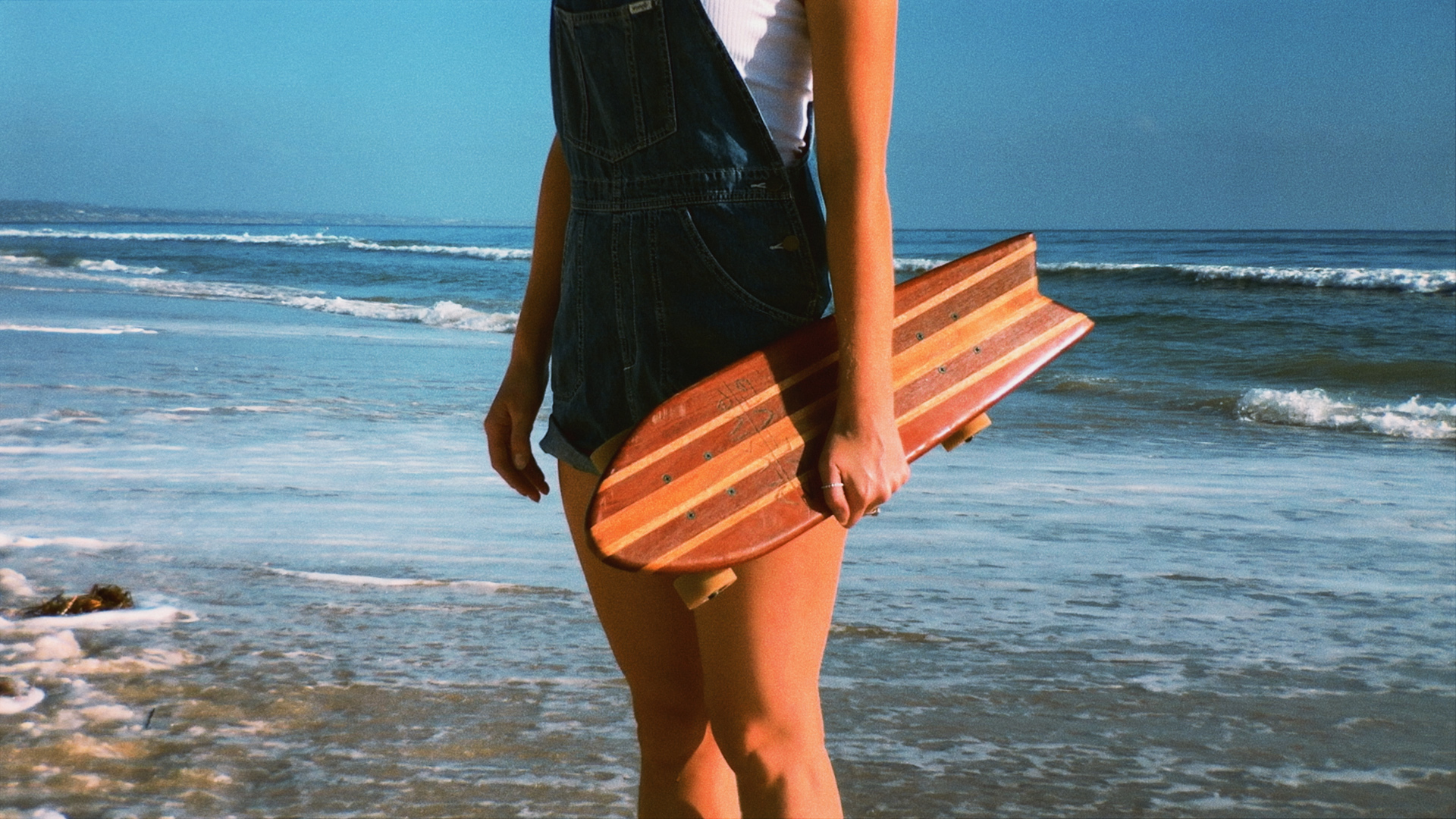 I shot the entire film on an iPhone 6S, Moment Lenses, and an Osmo Mobile. It was a lot of fun to use, and some kind of stabilization was essential for a lot of the shots, particularly when I was flying down the road on a skateboard, shooting the skate shots. That would have been pretty unstable without the Osmo!

The biggest challenge of shooting this film on an iPhone would have to have been battery life. I shot on my 6S, which is coming up to two years old, so the battery isn’t what it used to be. Also, using a processor heavy app like Filmic Pro, doesn’t help much, haha. As I was shooting on the Osmo, I was unable to have power plugged into my phone while shooting, which meant pausing the shoot every hour or so, for a half hour, while I put some juice back into my phone.

The other big challenge was not being able to see the screen very well, while shooting outside in full sun. I had a black t-shirt on standby to throw over my head / the iphone to make sure I was correctly exposed / focused before going for a take.

Other than these two things, I had no other real problems, and actually quite enjoyed the process of being restricted by gear. I think too often people get caught up in feeling they need the latest and greatest gadgets and high end cinema gear to be able to create great content, but that isn’t really true at all. The camera is simply a tool, and it’s all about how you use it. Don’t let limitations in gear be any excuse not to go out and shoot!

I’m actually quite excited about shooting more with the iPhone and Moment lenses. The fact you can carry this gear around in your pocket, and it’s capable of creating such high-quality content, is really quite amazing. 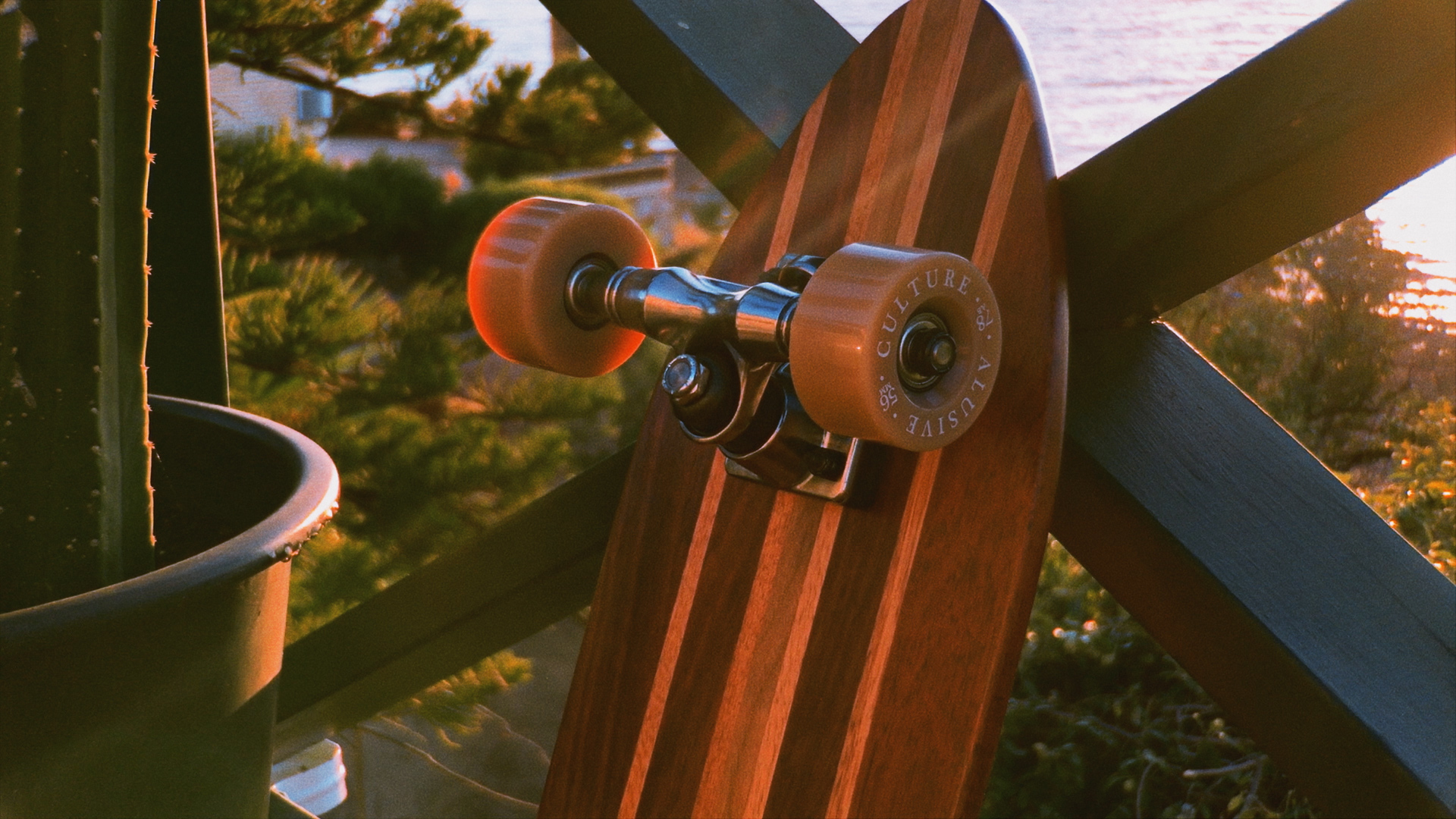 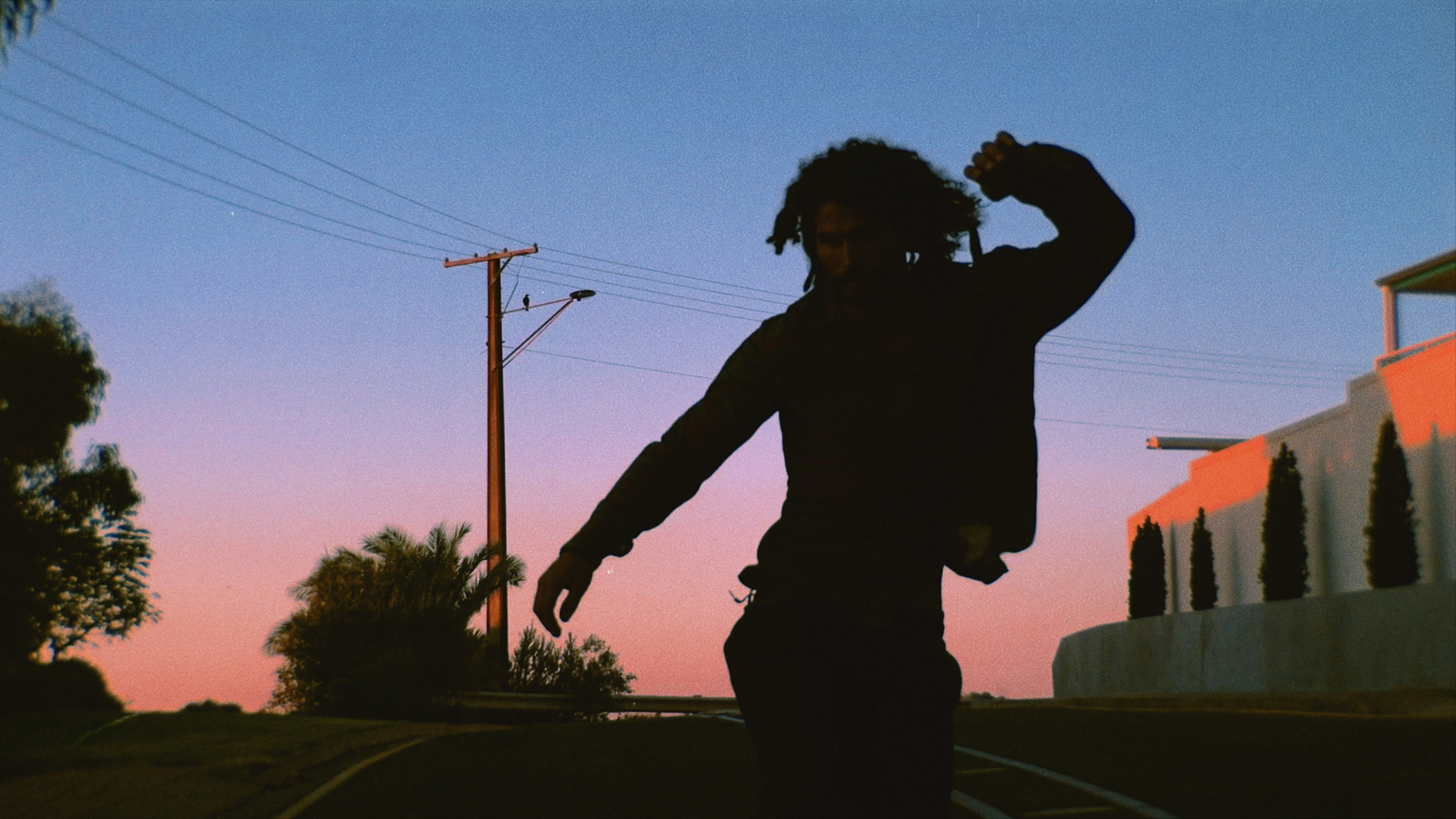 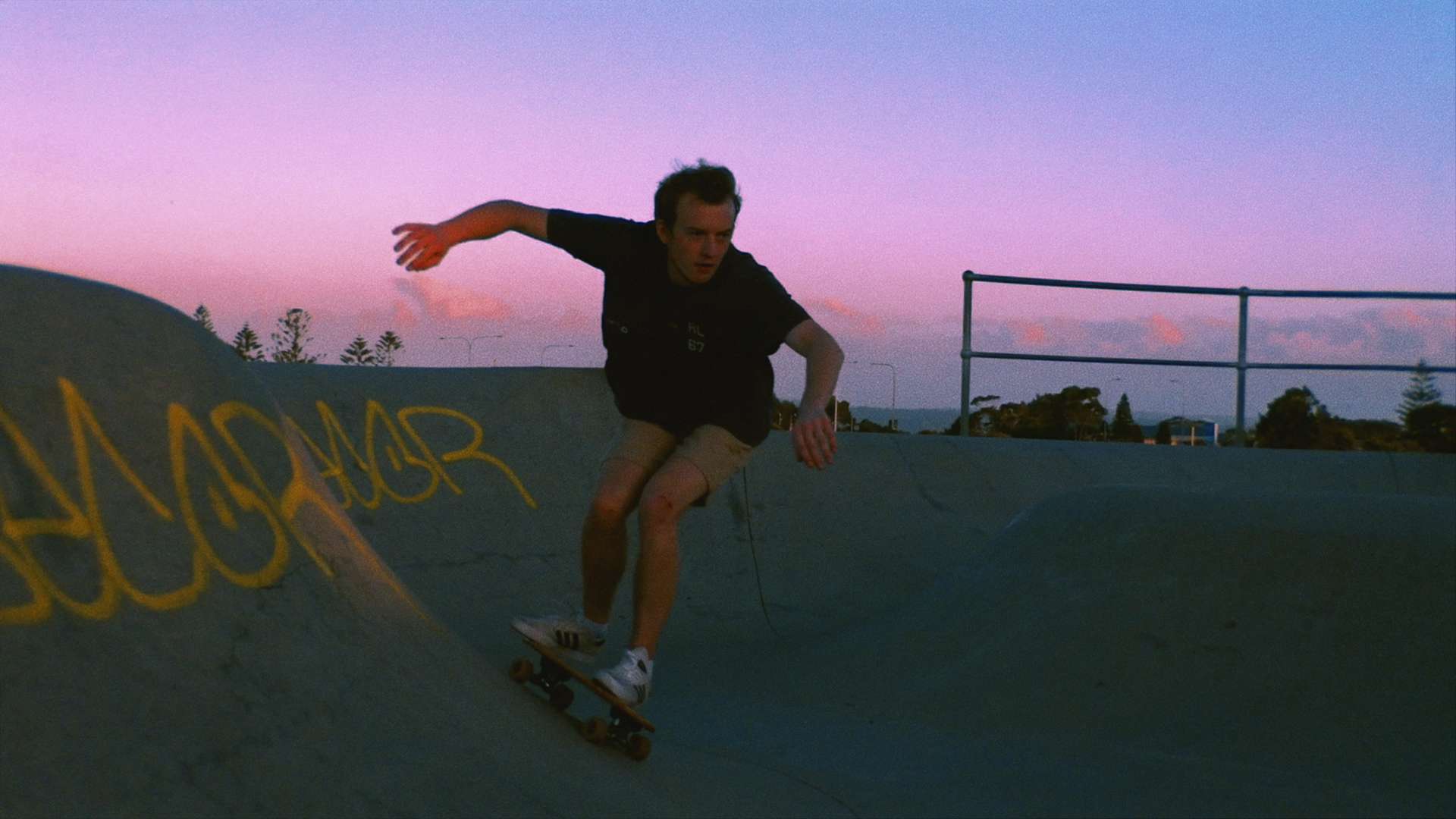 What are your 3 favorite moment products.

Love the 60mm Tele Lens. I think that would have to be my number one Moment product. It has a very nice look including some very cool and colourful lens flares, which suits my style well.

Next would be the Moment Wide. So nice getting such a wide angle, while still maintaining straight lines.

The Macro is also very cool! 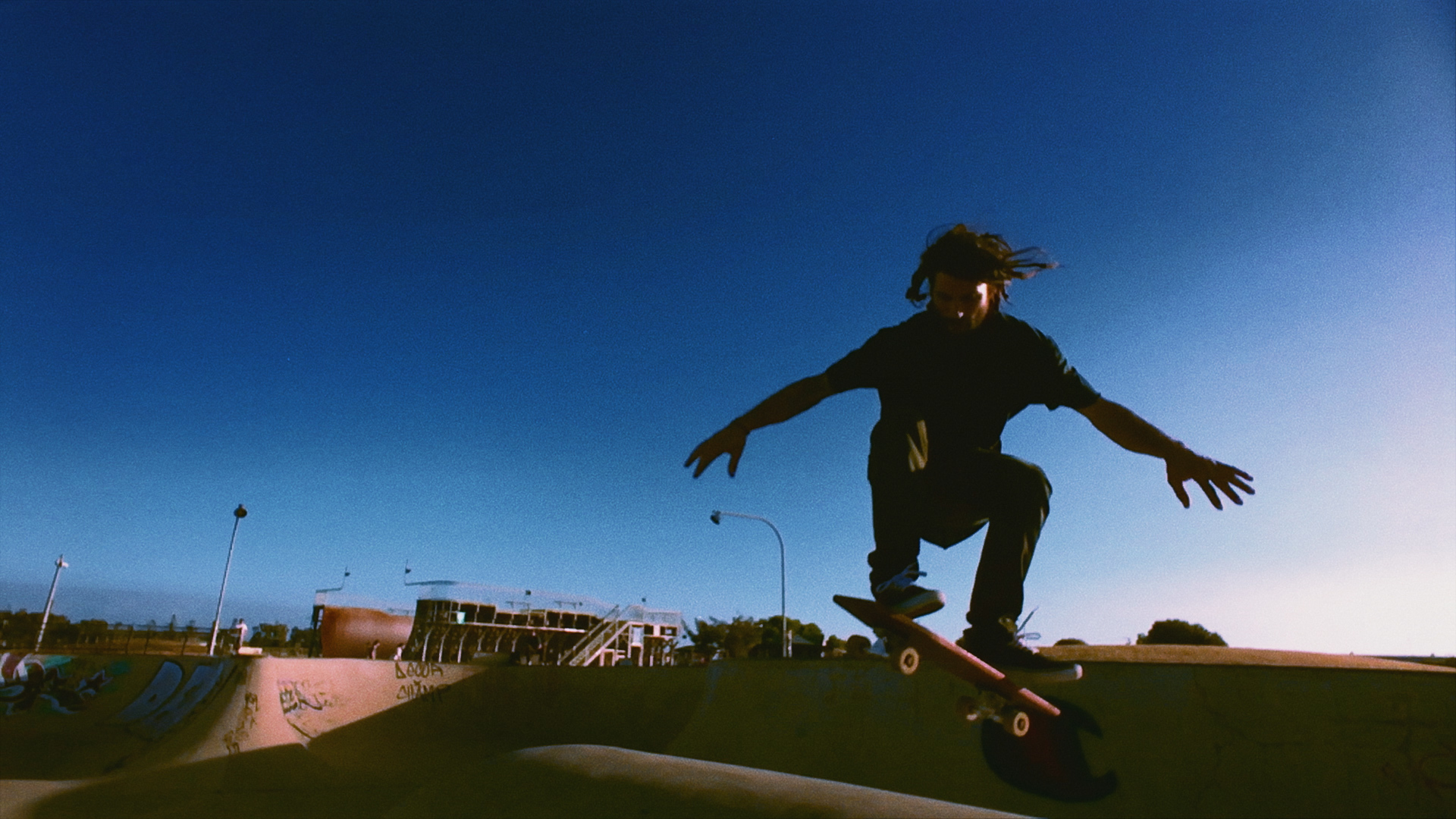 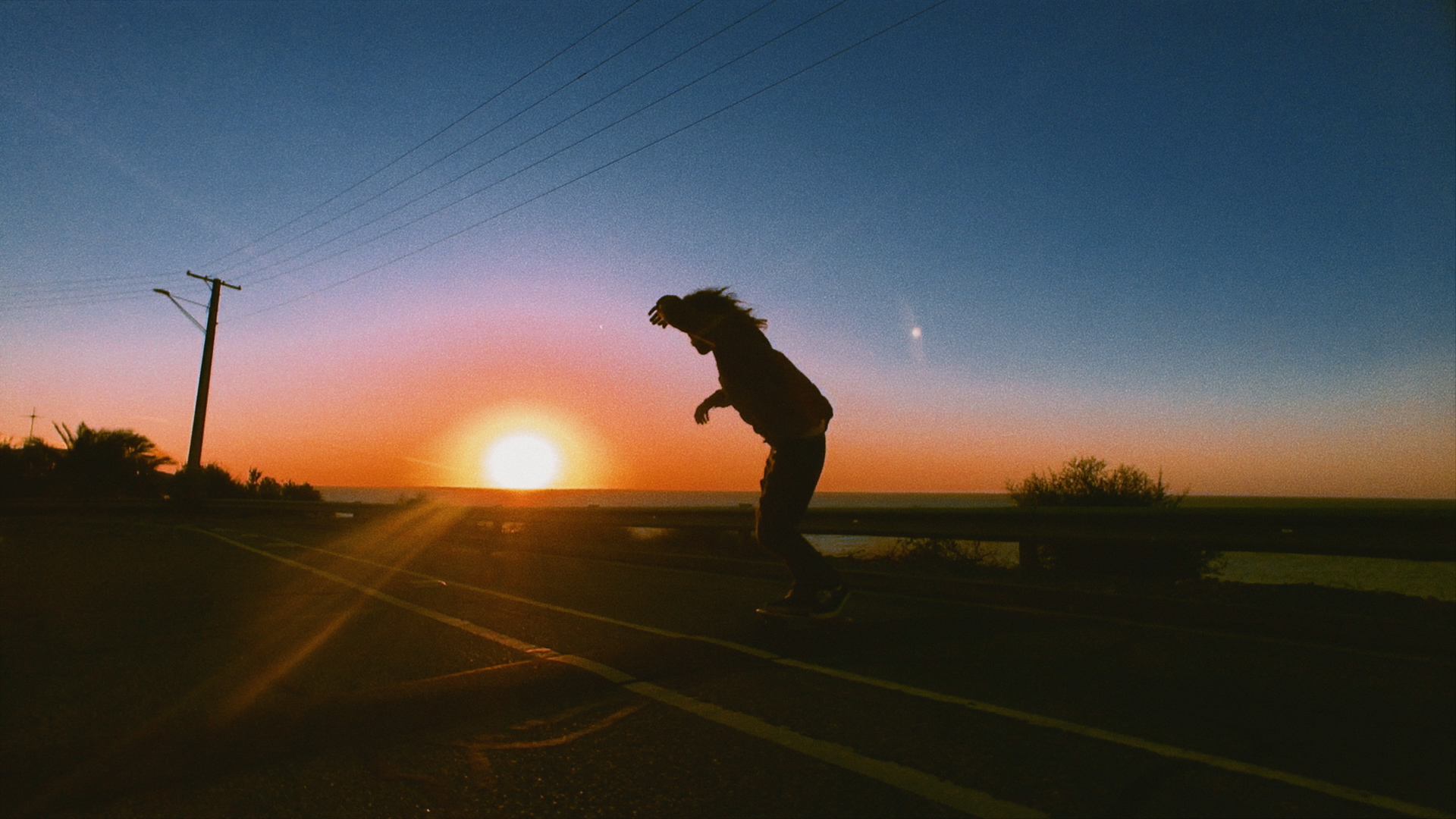