Coachella weekend always signifies the start of music festival season here in the United States. That season’s arrival means a lot of things: new albums from some of your favorite bands, decisions about which festival(s) to attend, and your Instagram feed being taken over by a sea of ferris wheels and concert selfies (not that those are bad).

Music and photography have had a long harmonious relationship -- our guide to concert photography shows just that. But as you look through festival photos this year, you may have to hunt for the ones that give you pause. When tens of thousands of people attend an event like this, a lot of photos look the same.

But don’t settle for photos that look just like everyone else’s. There are plenty of ways to set your festival photography apart from the rest:

Music Festivals are notoriously loud, and not just the music. Crowded spaces can create noisy backgrounds that often reduce the impact of your photo subject. Instead of taking the same crowded photos, find a nook or simple background to capture a special moment from your festival. 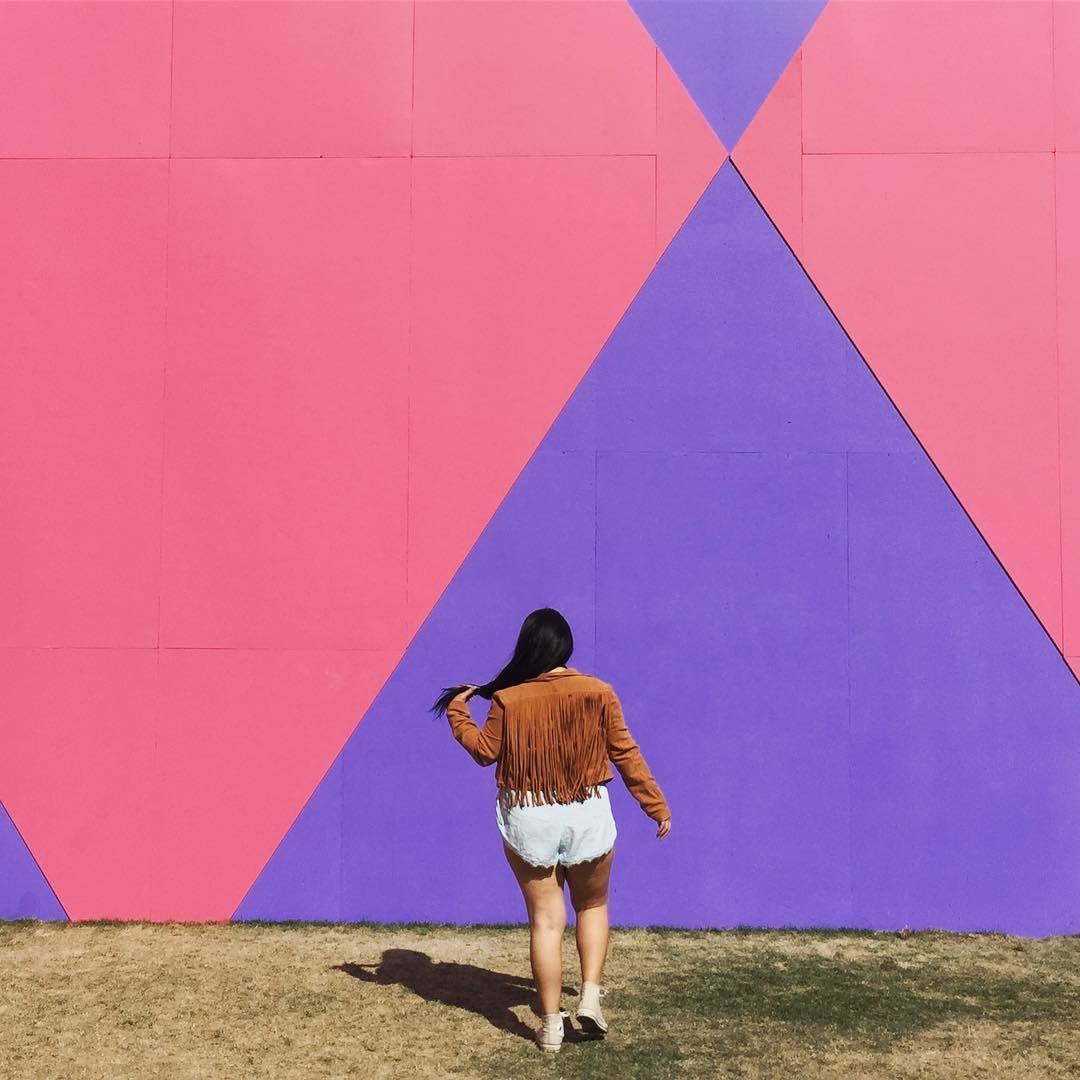 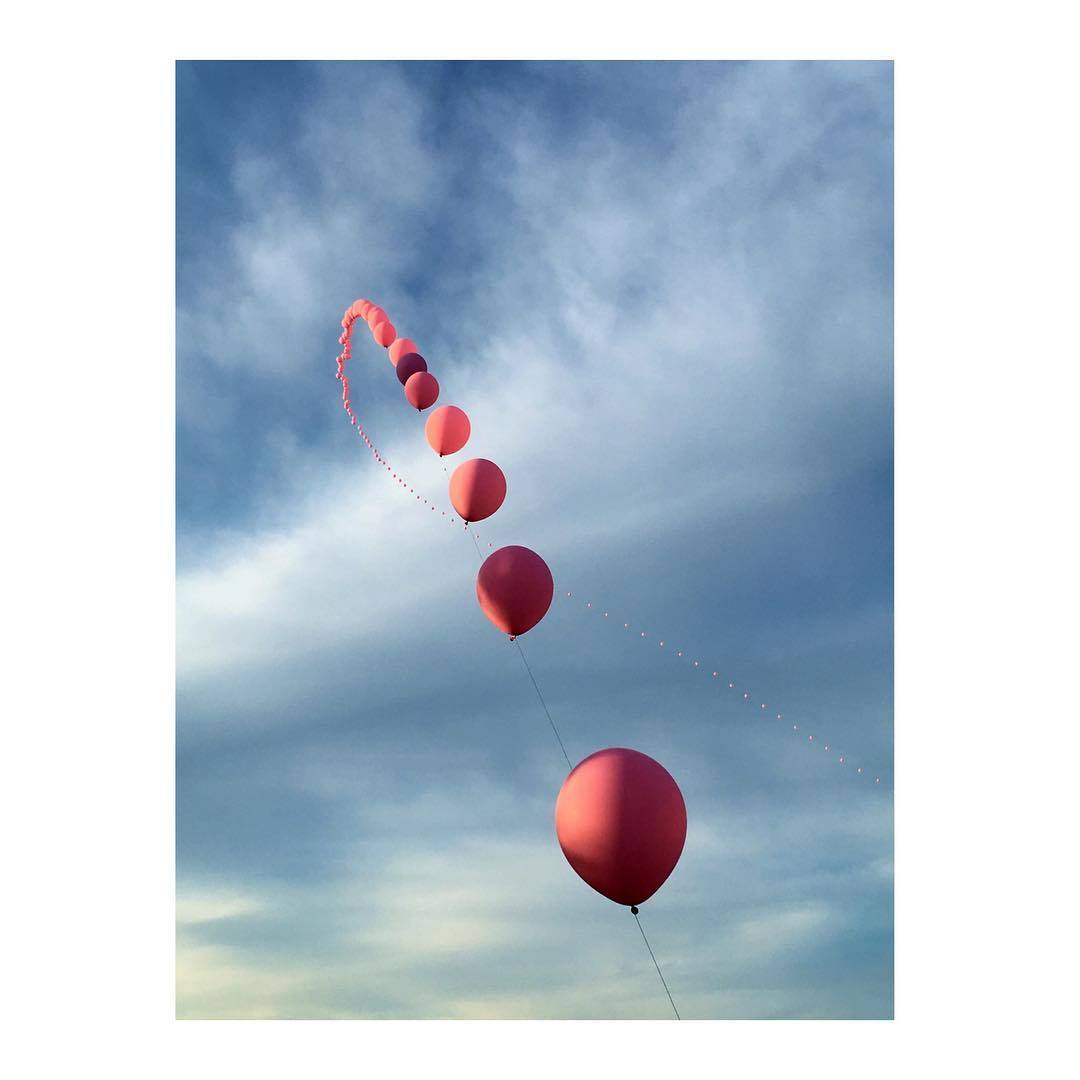 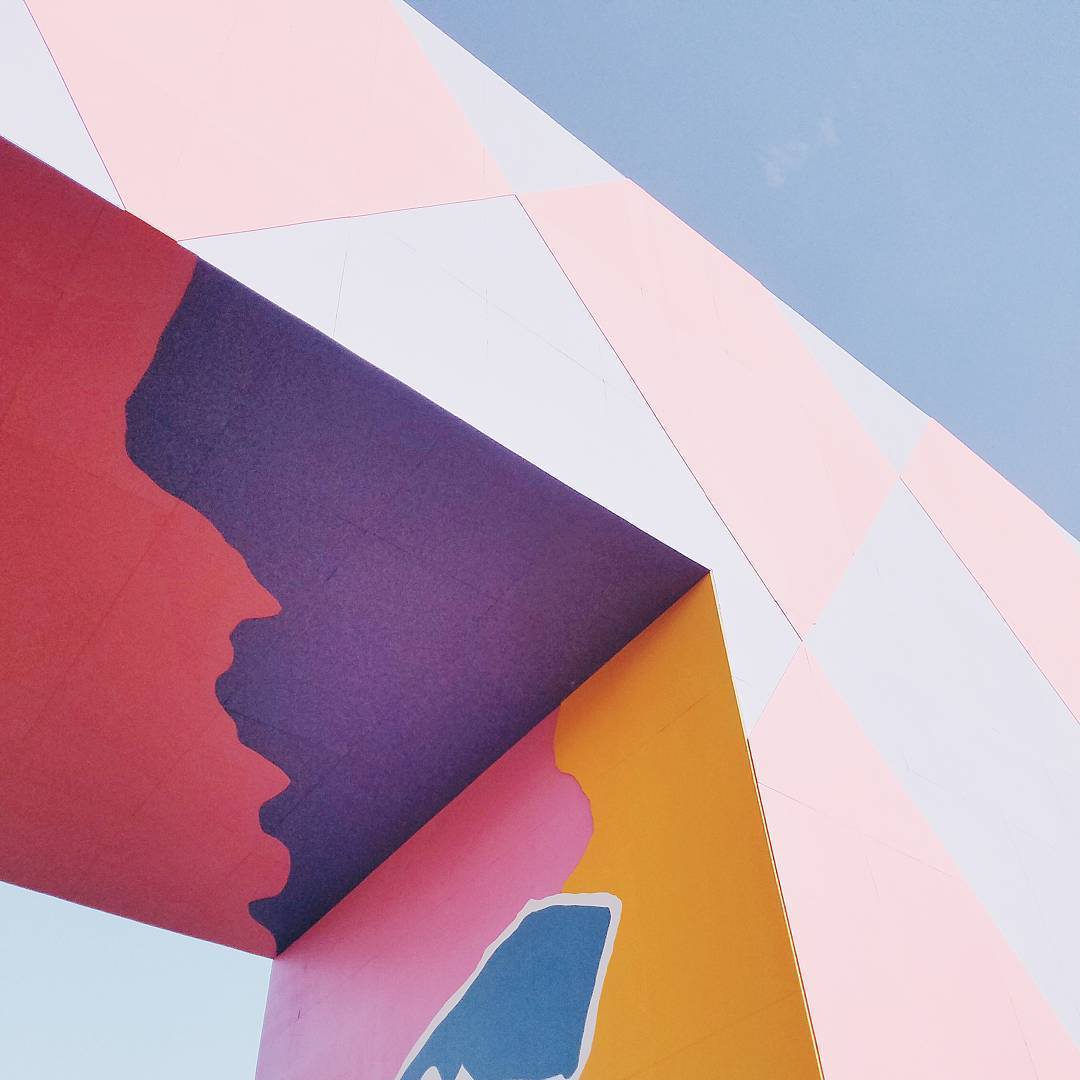 In contrast to the crowded scenes around you, the sky provides a clean background that serves as a breath of fresh air for photos. Capturing pieces of the festival details in the frame is a creative way to show off where you are without just taking a photo of the entrance sign. 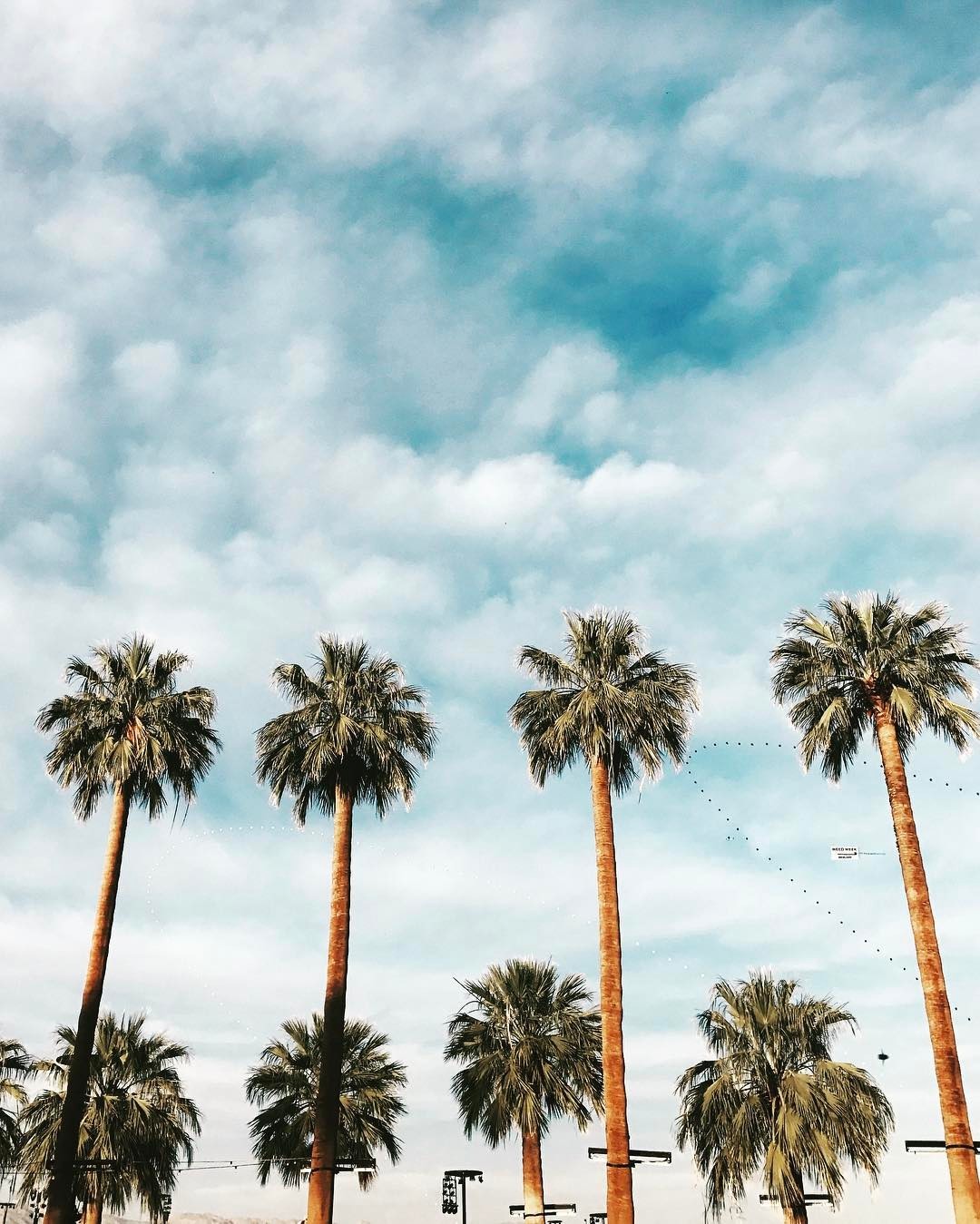 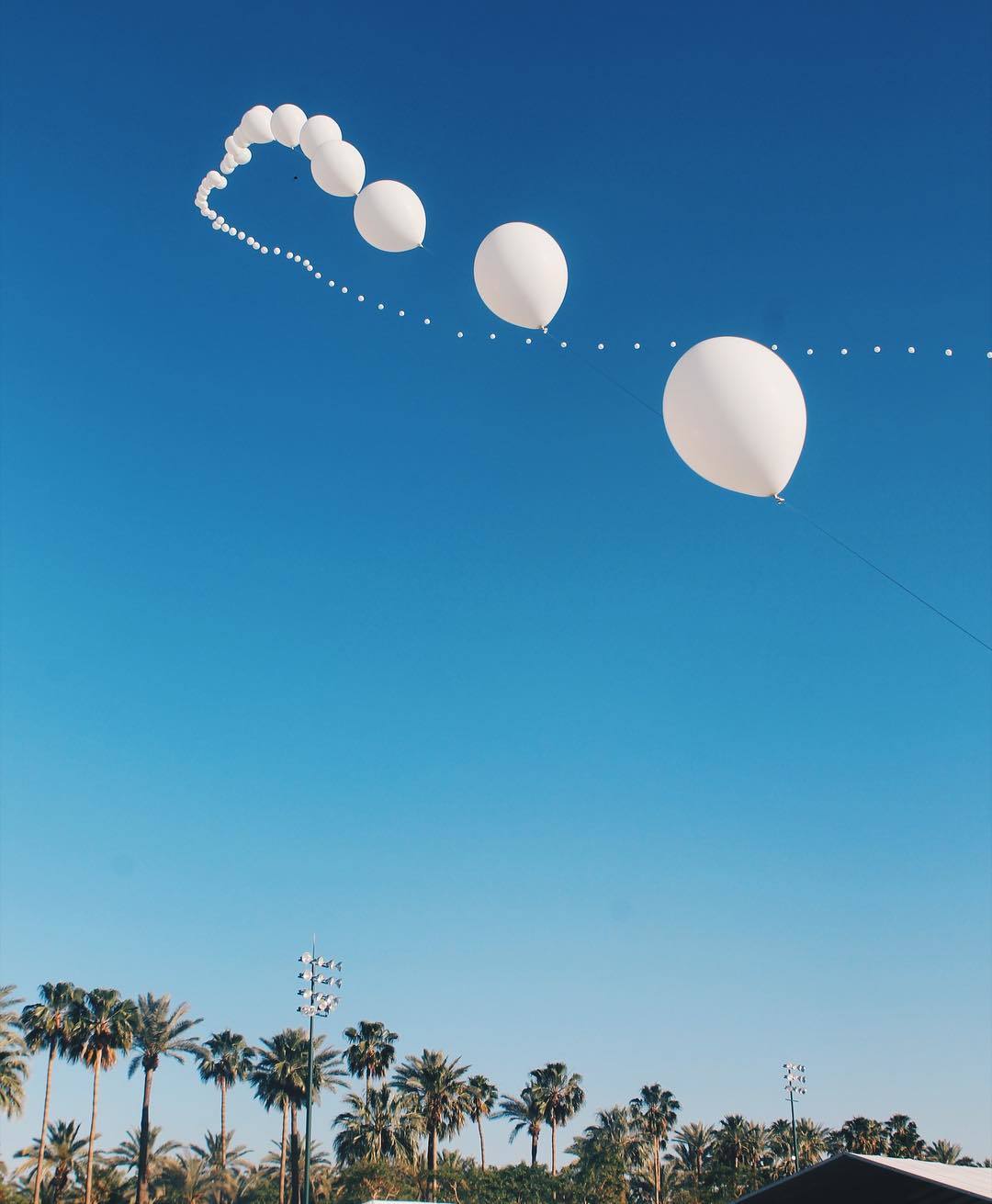 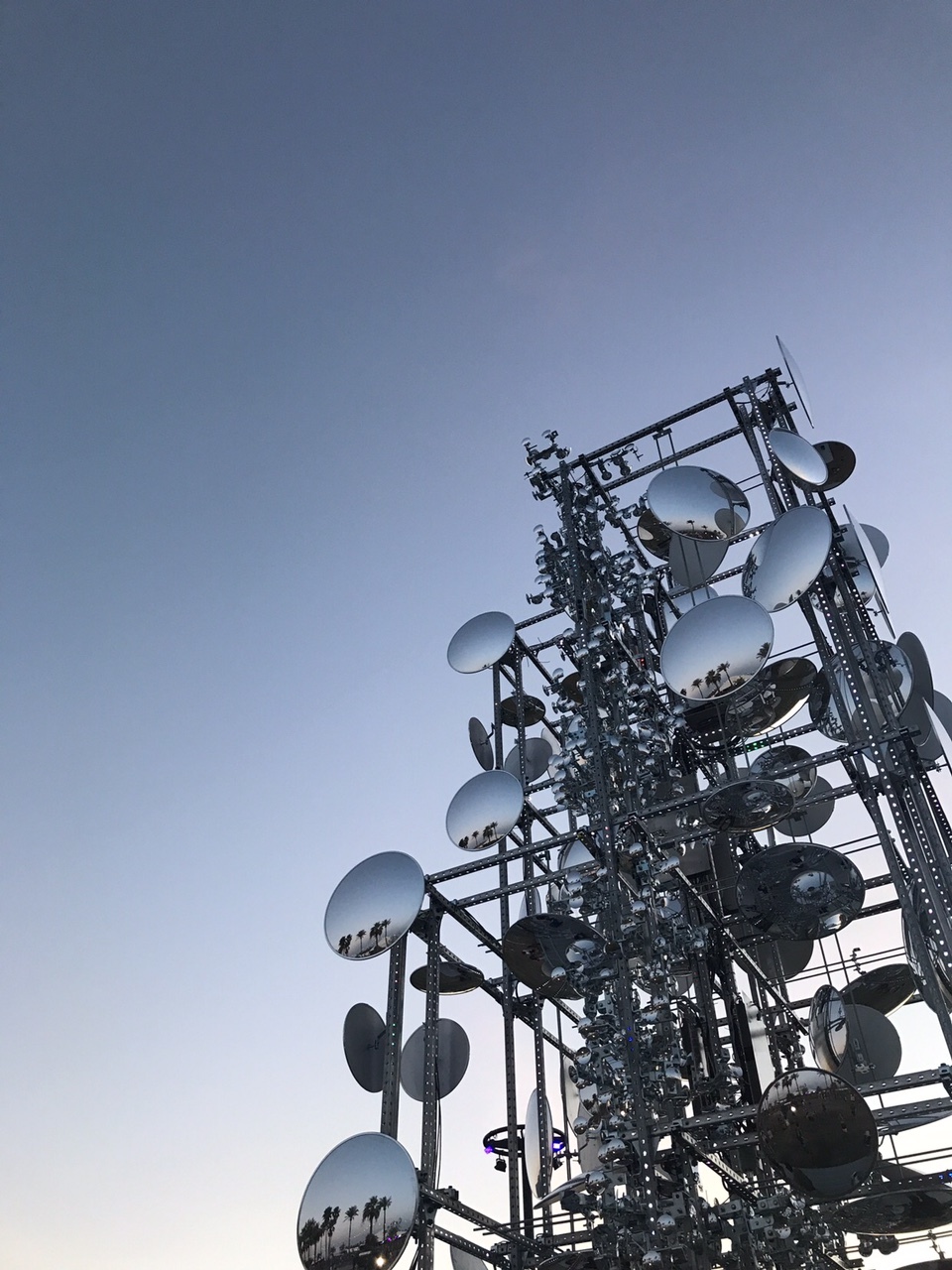 Be Cliche (But Not)

Every musical festival has something that makes it iconic: Coachella’s giant ferris wheel, the Chicago skyline as the backdrop of Lollapalooza, or the bright neon colors of Bonnaroo. These staples make each music festival unique, but the corresponding sea of photos on Instagram is less so. Obviously, you can’t just ignore the core identity of a festival, but you can put your own spin on it. So take that cliche photo, but do it from a new angle or find a way to leave your own creative mark on it. 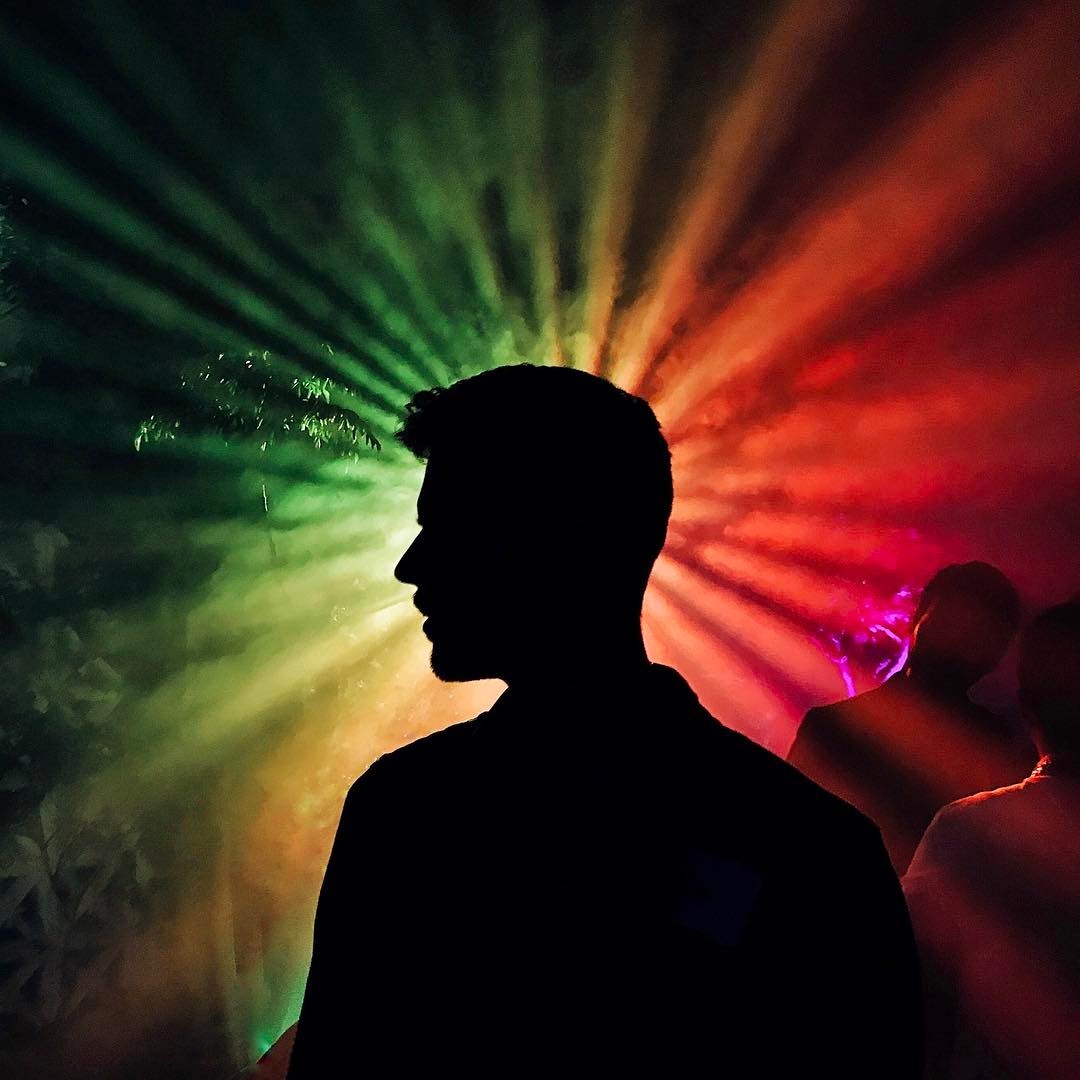 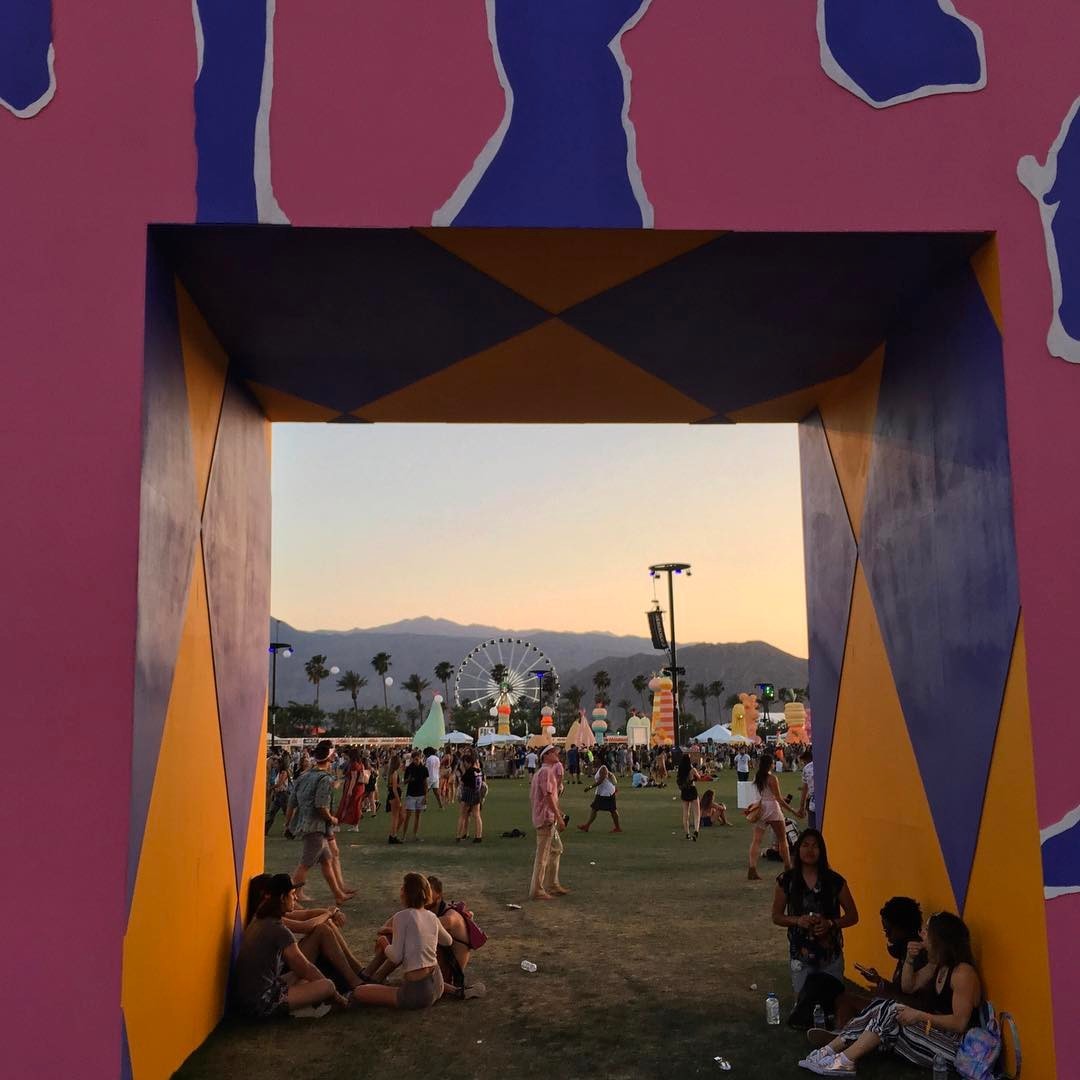 And finally, put your phone away for a bit and just enjoy yourself!

Headed to a musical festival this summer with your Moment lens? Be sure to tag @moment on Twitter and Instagram!