A year ago, my friend Patrick died.

He left for a cross country bike trip that started in Portland, Maine and was supposed to end in Southern California, but he never made it.

A year later, I stood where he once stood, on the warm sands of Portland. I couldn’t help but feel overcome with emotion. Not pain for what was lost, but joy for what we had. And thankful for all the small interactions we had shared.

Our trip had all the assumed prerequisites for a great adventure: a bad ass minivan, new terrain, breathtaking sunsets and a lot of coffee. We all left work and sprinted across the boroughs to leave New York City on Friday afternoon. Driving through the night, we only stopped to scarf down subs in an abandoned parking lot and laugh at weird gas station trinkets (like a mullet hairpiece and Ghosts of Girlfriends Past on DVD.) An attendant was nice enough to give @deejayforte extra donut holes to keep us on a steady sugar high. I should have had some because, after a while, all of the roads just blended together.

But finally, we were out of the car. Strangely enough, we were standing in a century-old fort surrounded by water. Moments before, the lovely @rosanna_cordoba and her husband Roby Hutchinson offered to take us on their boat. Strangers who had no reason to be so giving took us out by water and showed us the city they called home — showed us why we should have stayed longer. This is the moment when the hashtag #KeepUsInMaine started to creep into our minds.

@anishaspice and @fliickman were capturing breathtaking portraits at the fort while some locals shot roman candles on the beach, saluting the sun for charming us with its rays. I had slipped on the rocks, almost tumbling in, whilst @fransquischo sat on the edge of the fort staring intently at the horizon.

It was ethereal, or better yet, spiritual. It felt like worship, like we weren’t just photographers but archeologists uncovering pre-existing beauty. We were in it, and in that moment we were creating; rather, retrieving art. 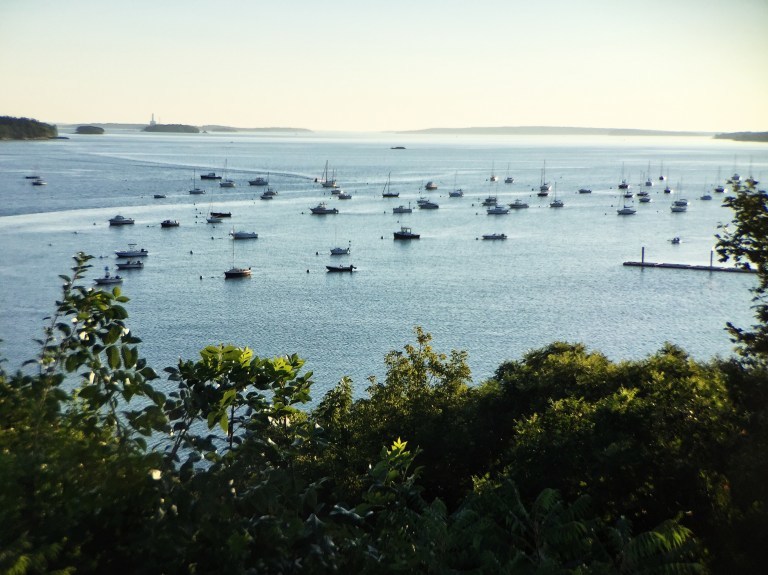 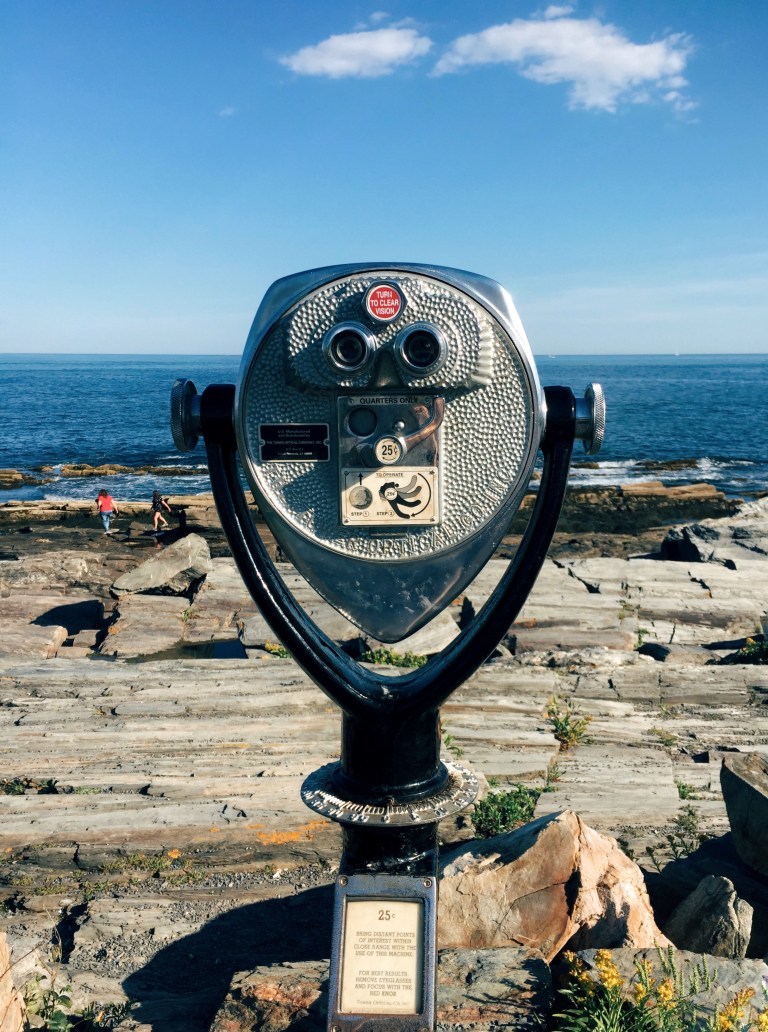 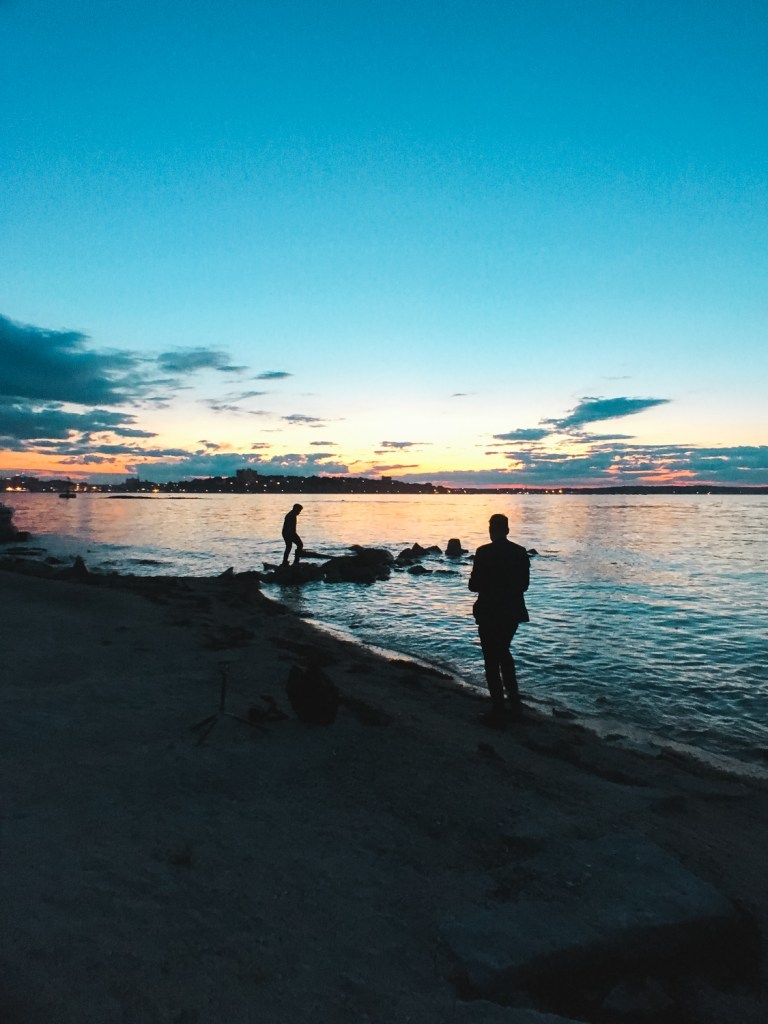 Now for all of you non-city folks, this sounds like great hyperbole. But for we who are lucky enough to ingest toxins in our water and air, and see nothing but light pollution, for we who chose the city; it was arresting to see nothing but unadulterated sun and hear nothing but the ebb and flow of the ocean.

Like I mentioned before, we had a lot of coffee, which I am sure you know is simply code for excuses to do flatlays. The Holey Donut, Arabica Coffee, Tandem Coffee and the Lobster Shack were all scenes where we made fools of ourselves, standing on chairs, and clearing tables for the perfect shot. 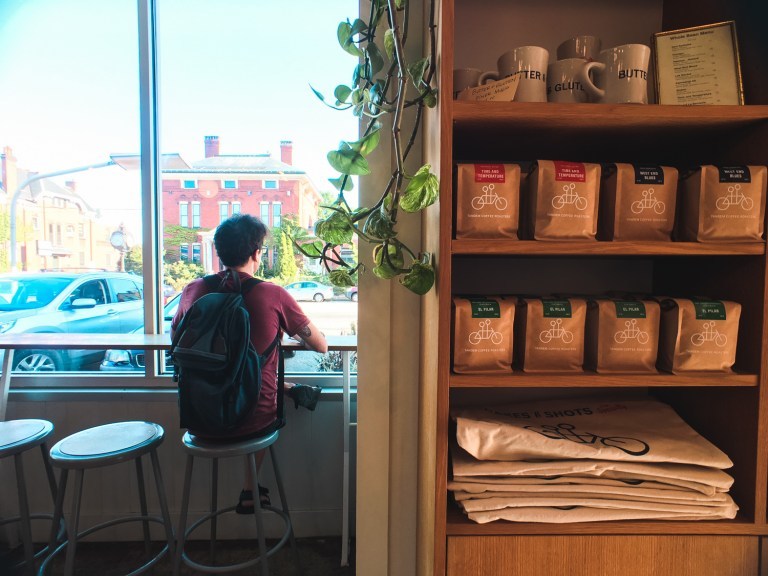 Eat, shoot, repeat was the plan until we met the lovely @gpowersfilm who filled our already packed map of food and drink the way only a local can. By the time we had done a fifth of it, it was time to lay our heads down again. Not sleep, per-say, but a quick nap before venturing out for sunrise.

A moody mist moved over the hills to the north while @sleepingplanes and I snuck out and watched the sunrise at Spring Point Lighthouse. Like the day before, the water was still, the sunshine was inviting, and we didn’t want to leave. Upon returning, our host had brought us fruits, and we enjoyed a laugh with him before packing up for the last leg of the trip. 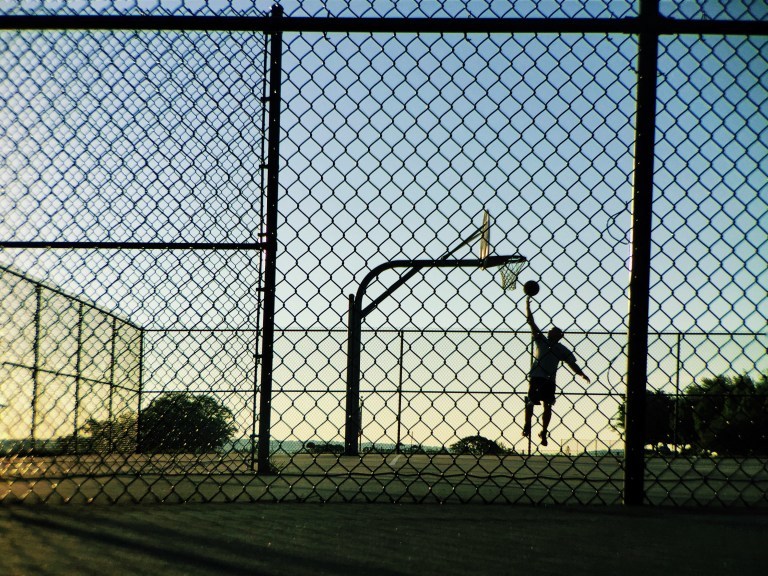 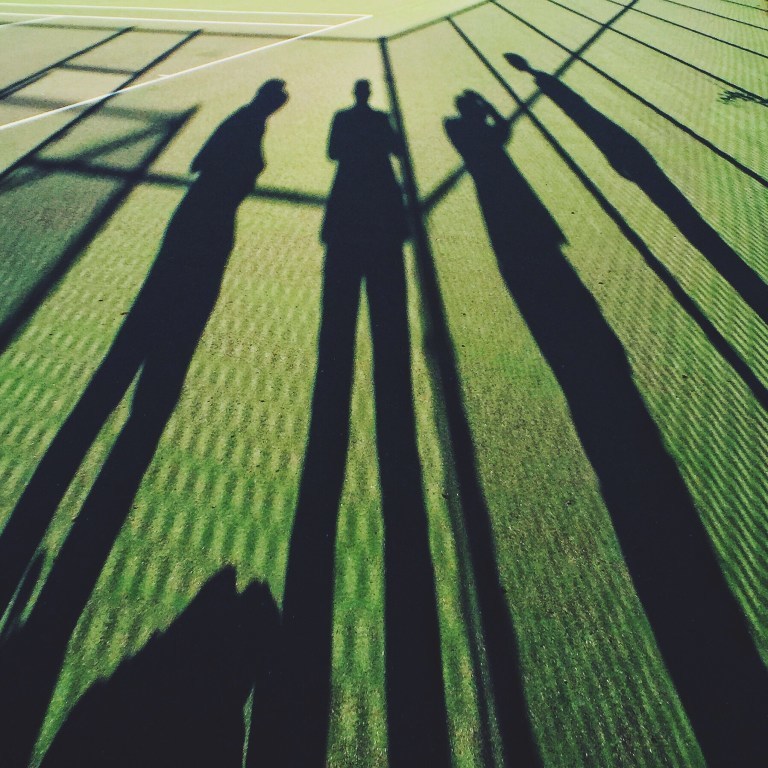 As quickly as the weekend went by, the outbound traffic was inversely motionless. Now that I am out of the driver’s seat and can reflect a bit, I guess it was the trip’s final attempt to keep us together and #KeepUsInMaine. I said earlier that I didn’t think much of what was lost during the trip. Maybe it was that I felt Patrick with me, with us, every time we came into contact with someone new. It’s not a given that people treat you with such kindness. For them to open their homes and boats to us, for them to spend their time and money with us, isn’t some passing gesture; it is a huge deal. The kindest strangers, the giant lobsters, and Maine’s peacefulness made us all want to stay.

And man, let me tell you, we almost did. 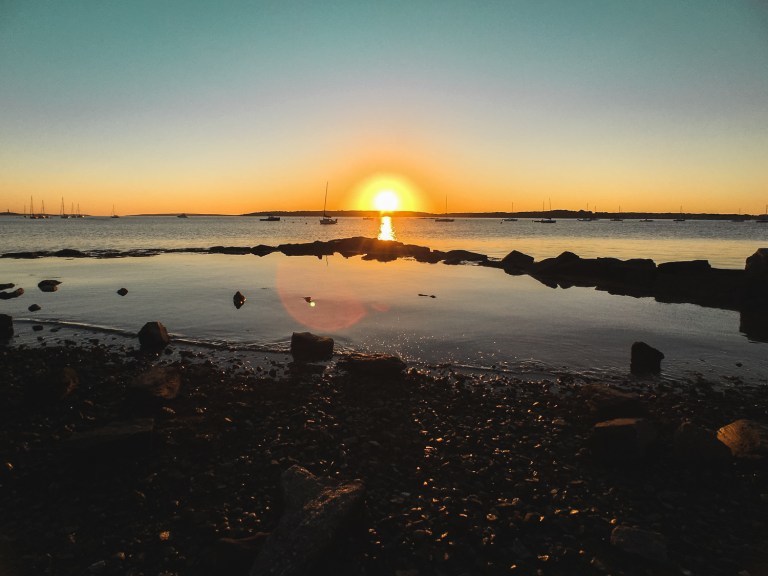 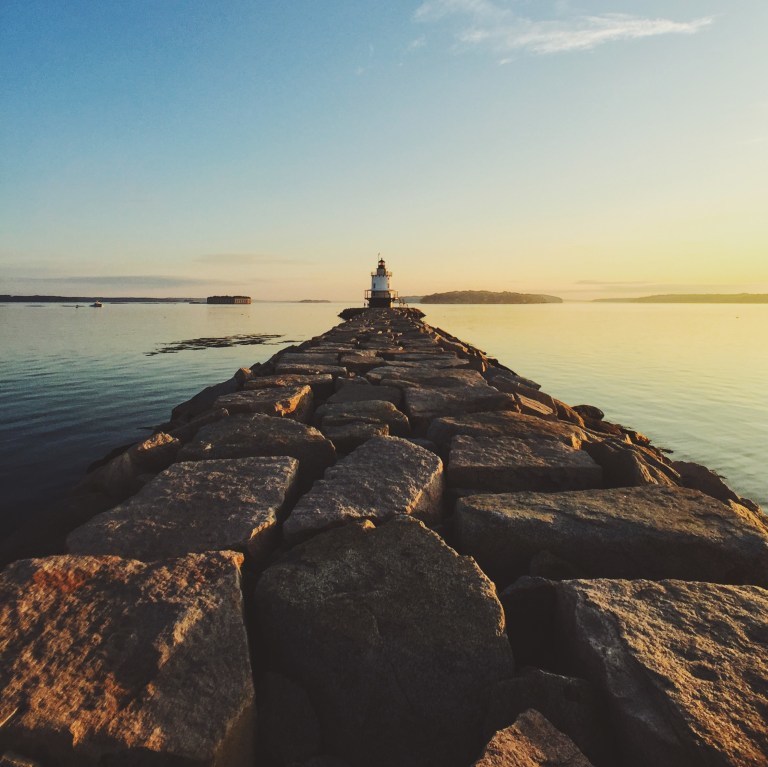 15 Places You Must Visit in Washington State