I don’t think the human heart could ever be fully prepared for meeting orphaned children.

It’d been 5 months of dreaming and planning this volunteer photography trip, and the time had arrived. We were in Kenya, on our way to the first orphanage. As our van hit the open country, the world was raw and real. Mirroring my emotions, the road before us seemed endless, reaching out into the distance as if longing for something just beyond its grasp.

We were bobbleheads, hanging out of the windows with our Moment gear. Locals walked roadside, carrying loads heavier than anyone should carry. Kids played and laughed, running through the frame of my phone’s camera — a fleeting moment immortalized in the lens of a stranger, just passing through. 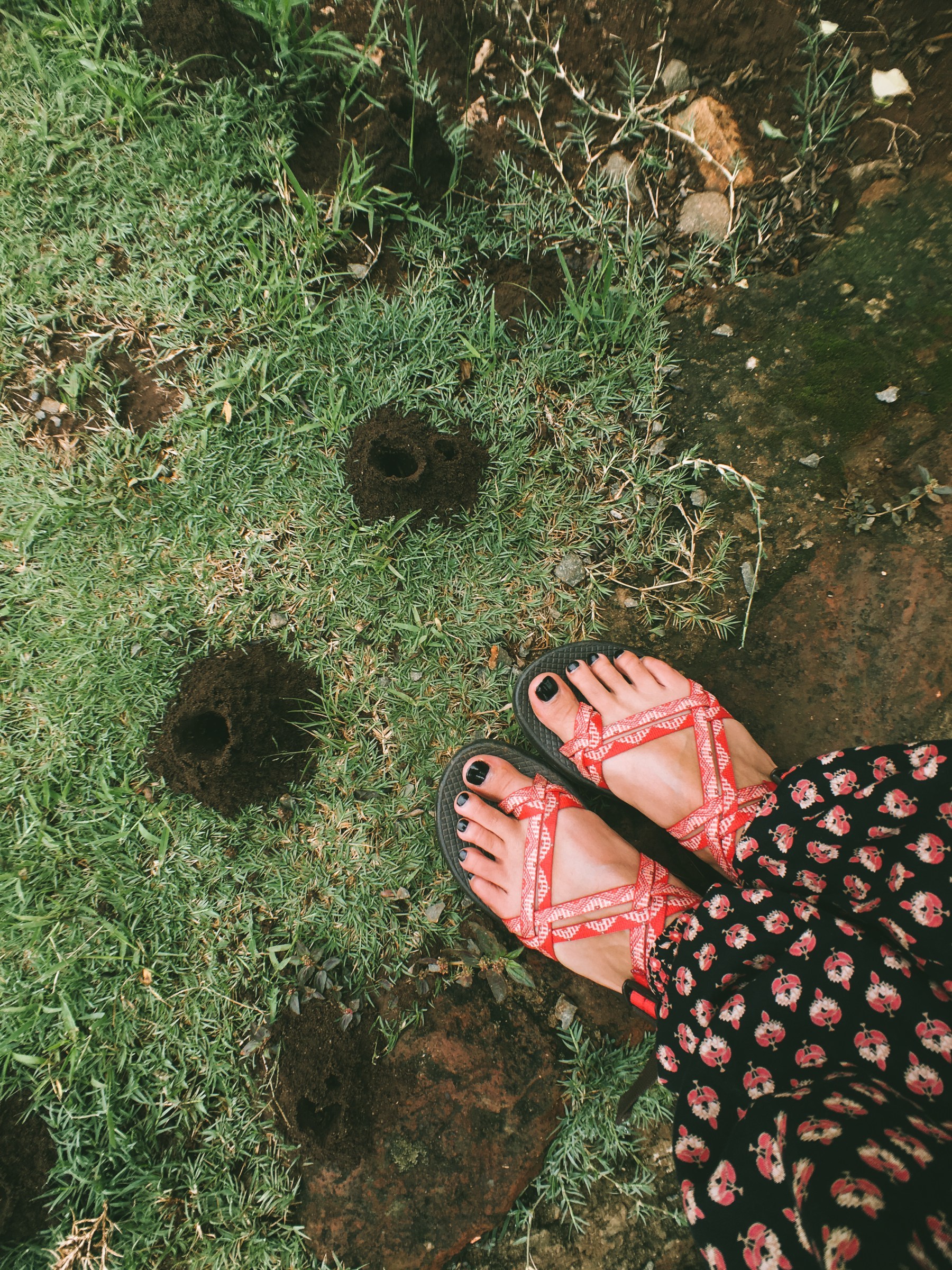 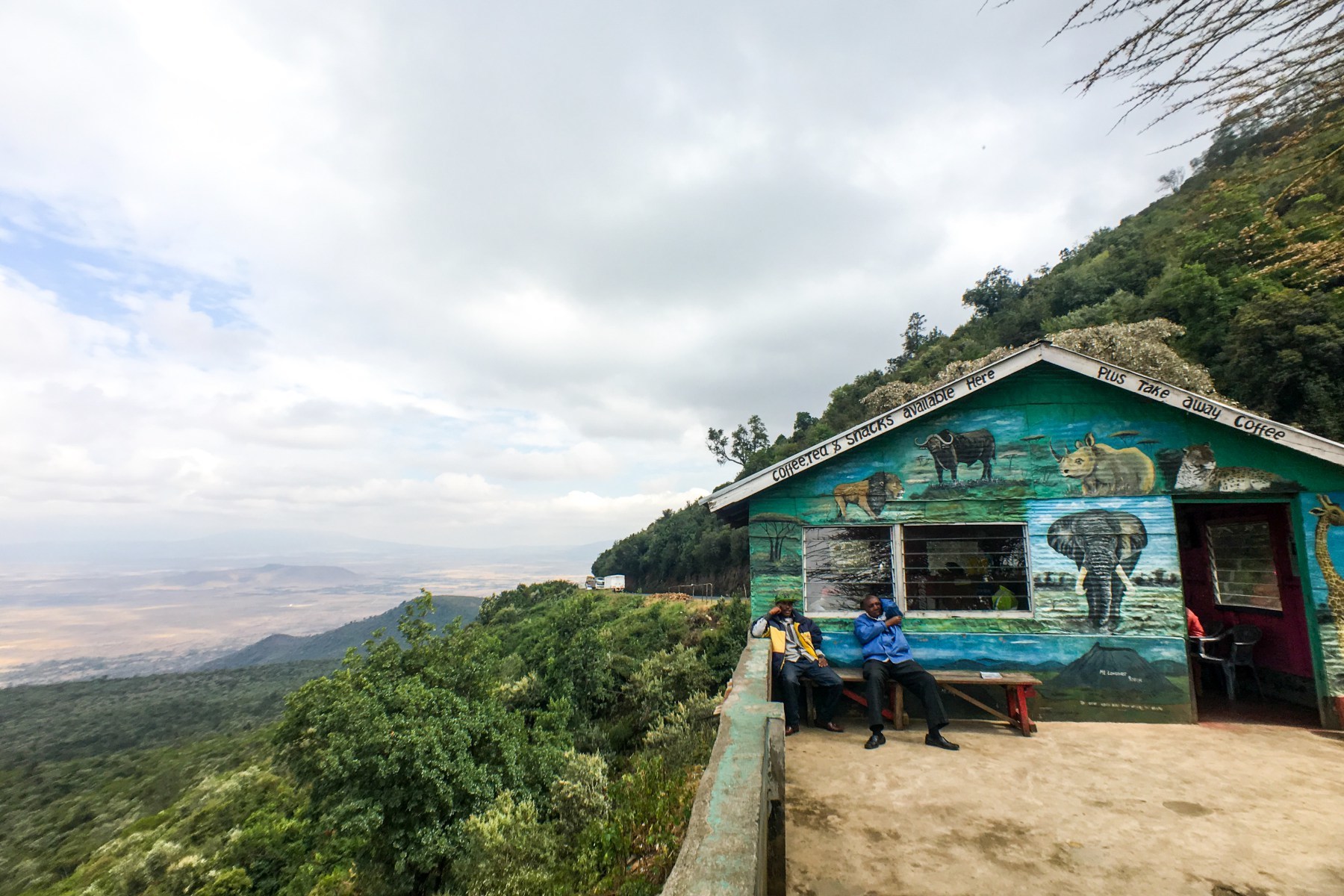 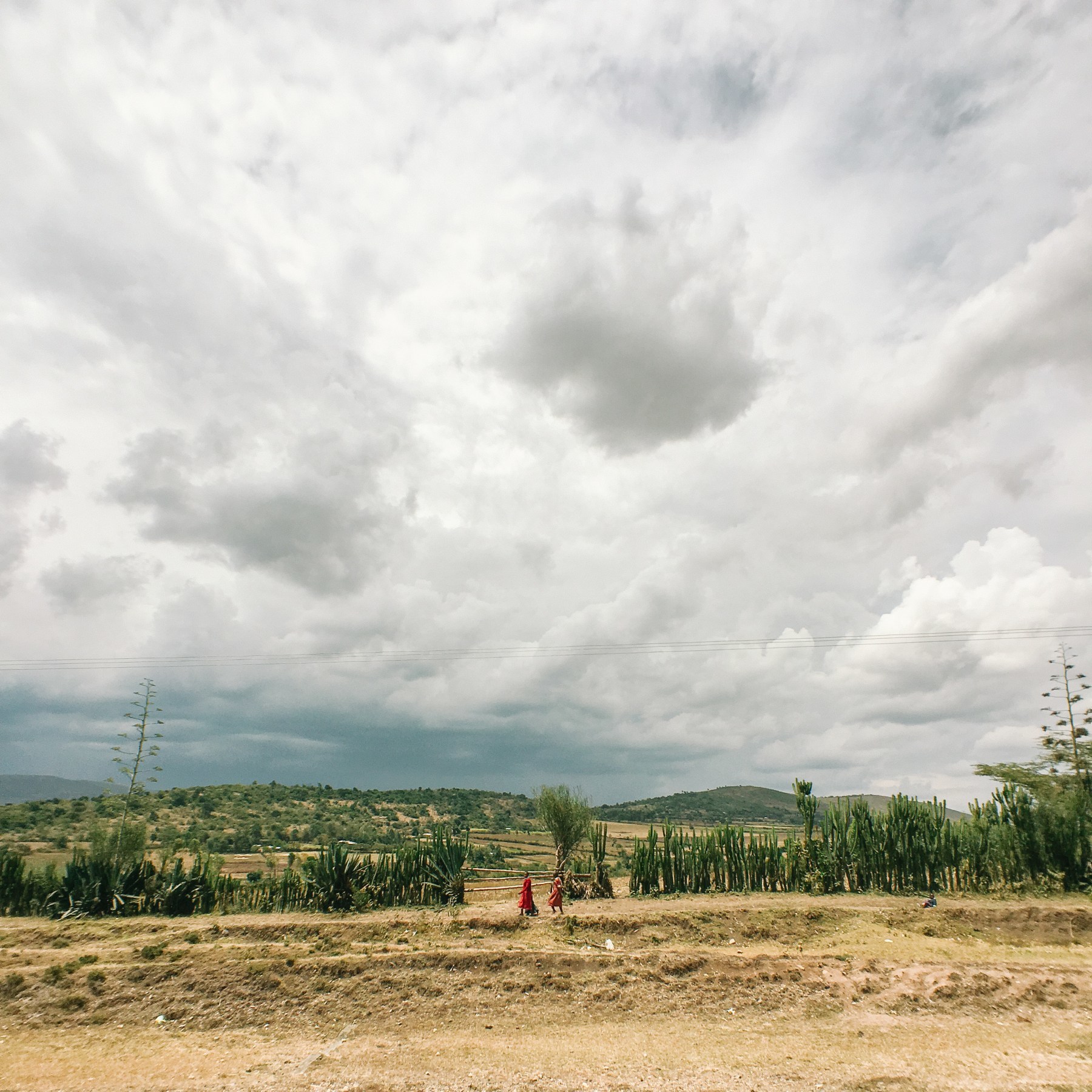 Then, suddenly, we had arrived.

The same thing happened every time we approached an orphanage. My heart raced anxiously, as if to escape my chest. But finally, it would explode into a flood of love the moment we were surrounded by little faces. It was a swarm of hugs and touches and little tugs that spoke directly to your core as if to say “Where have you been?” “I’ve missed you!” The sweetest welcome songs resounded, and the embodiment of joy revealed itself to us, every time. 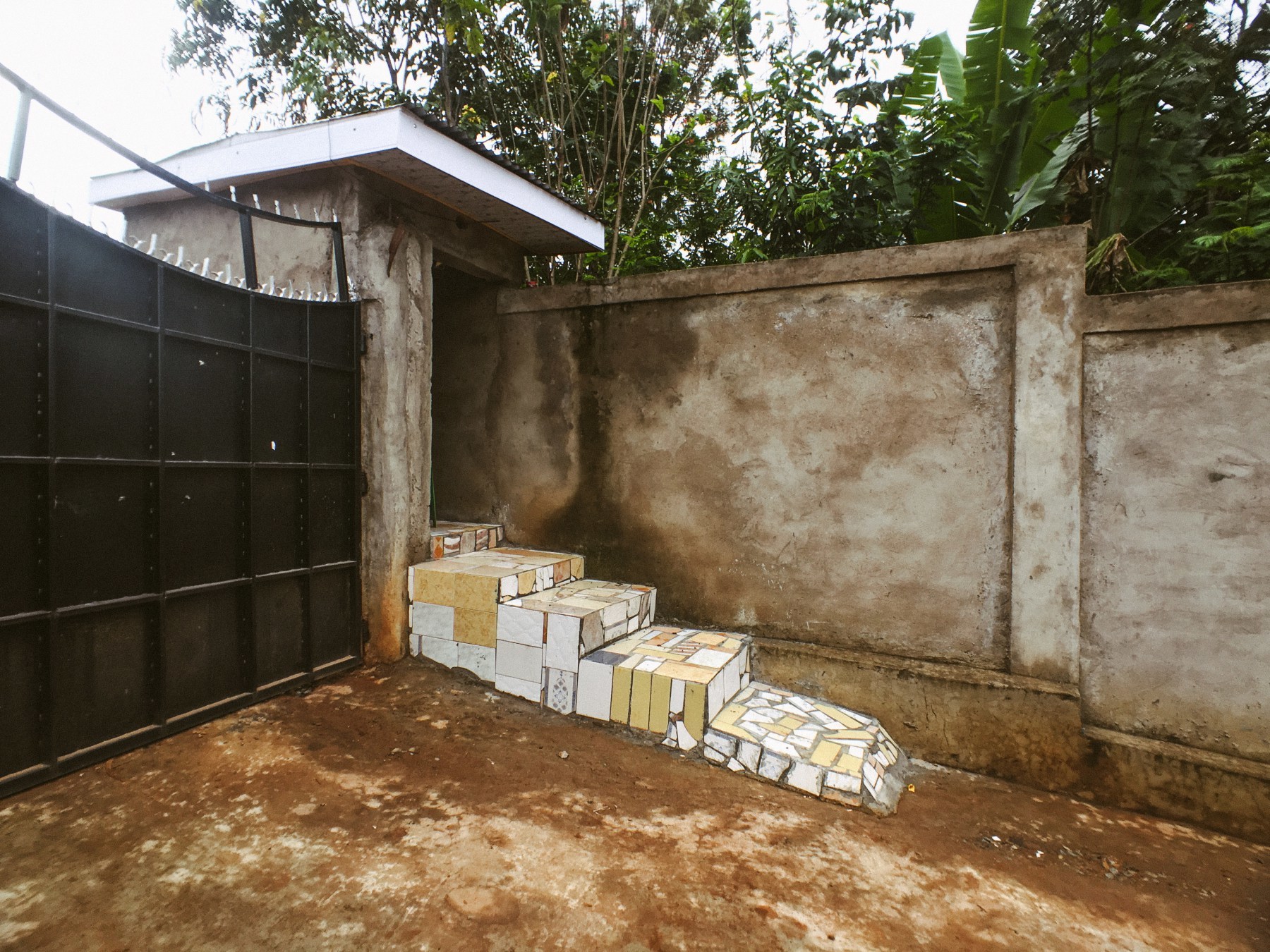 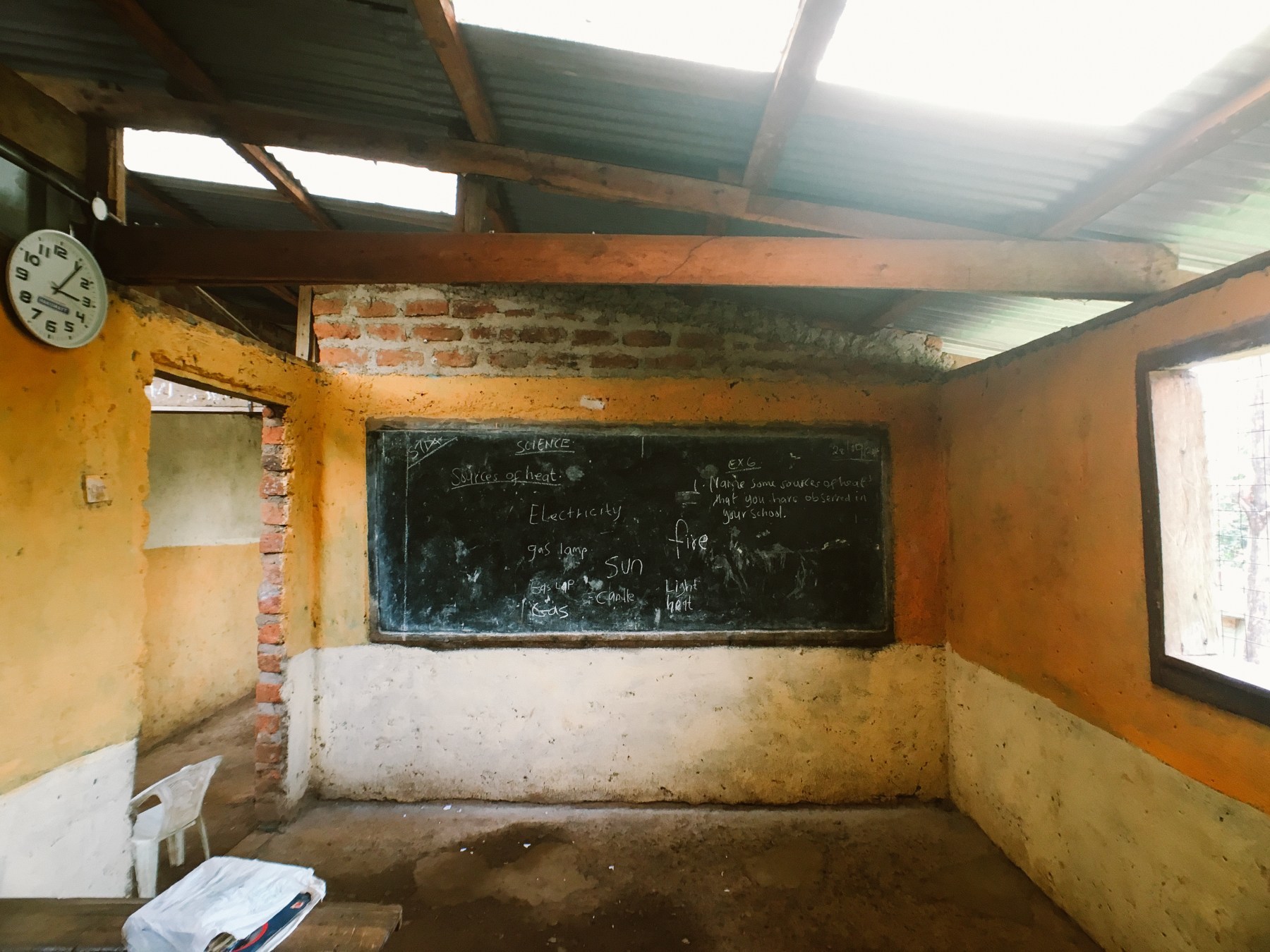 As we traveled on, further into African terrain, the power of simplicity began to unfold, and it became easier to breathe. With every turn, every new face, the unknown steadily became known to us and made a home in our hearts. As “first world” citizens, we saw bounty in this land so big, but we watched its citizens basking in the joy of having nothing. 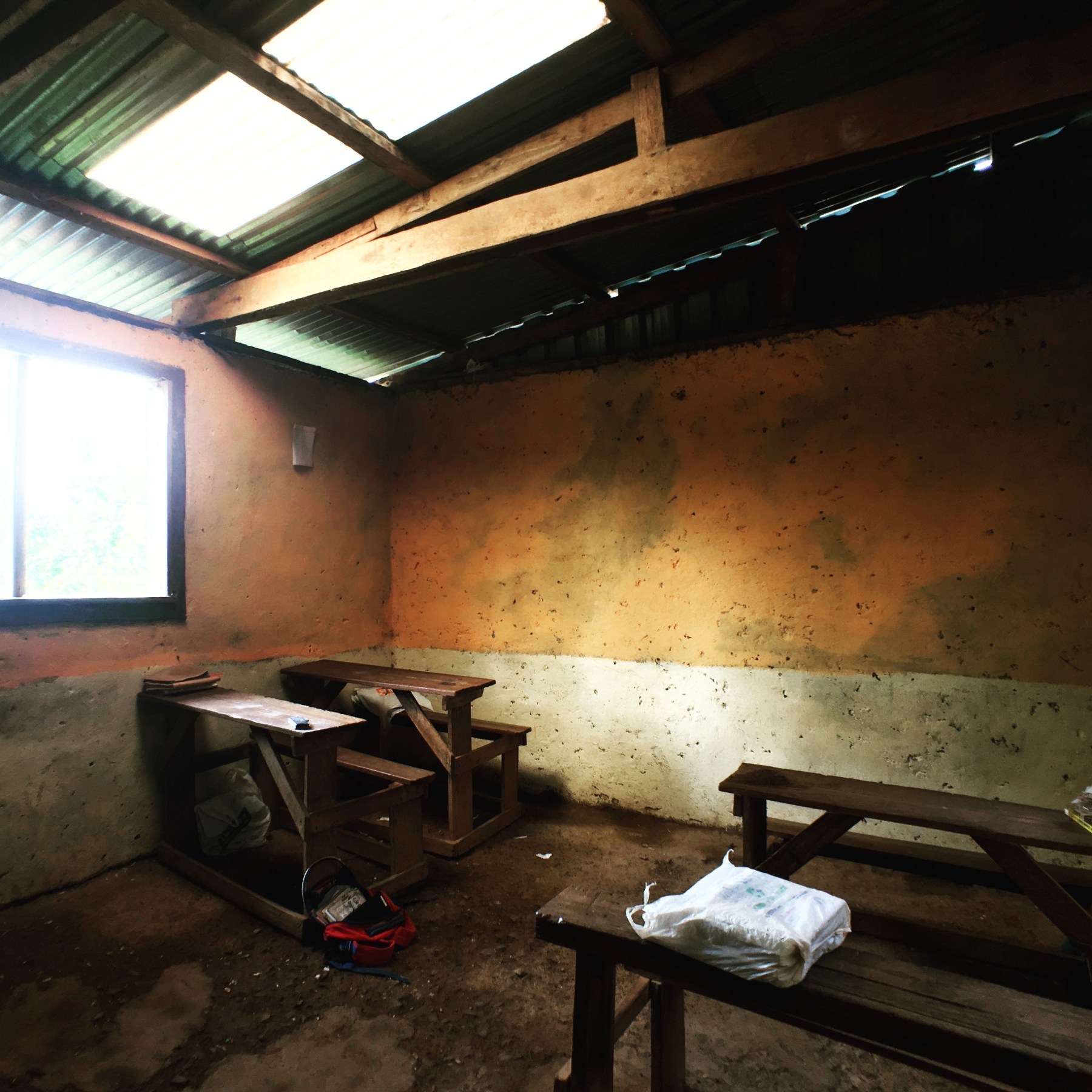 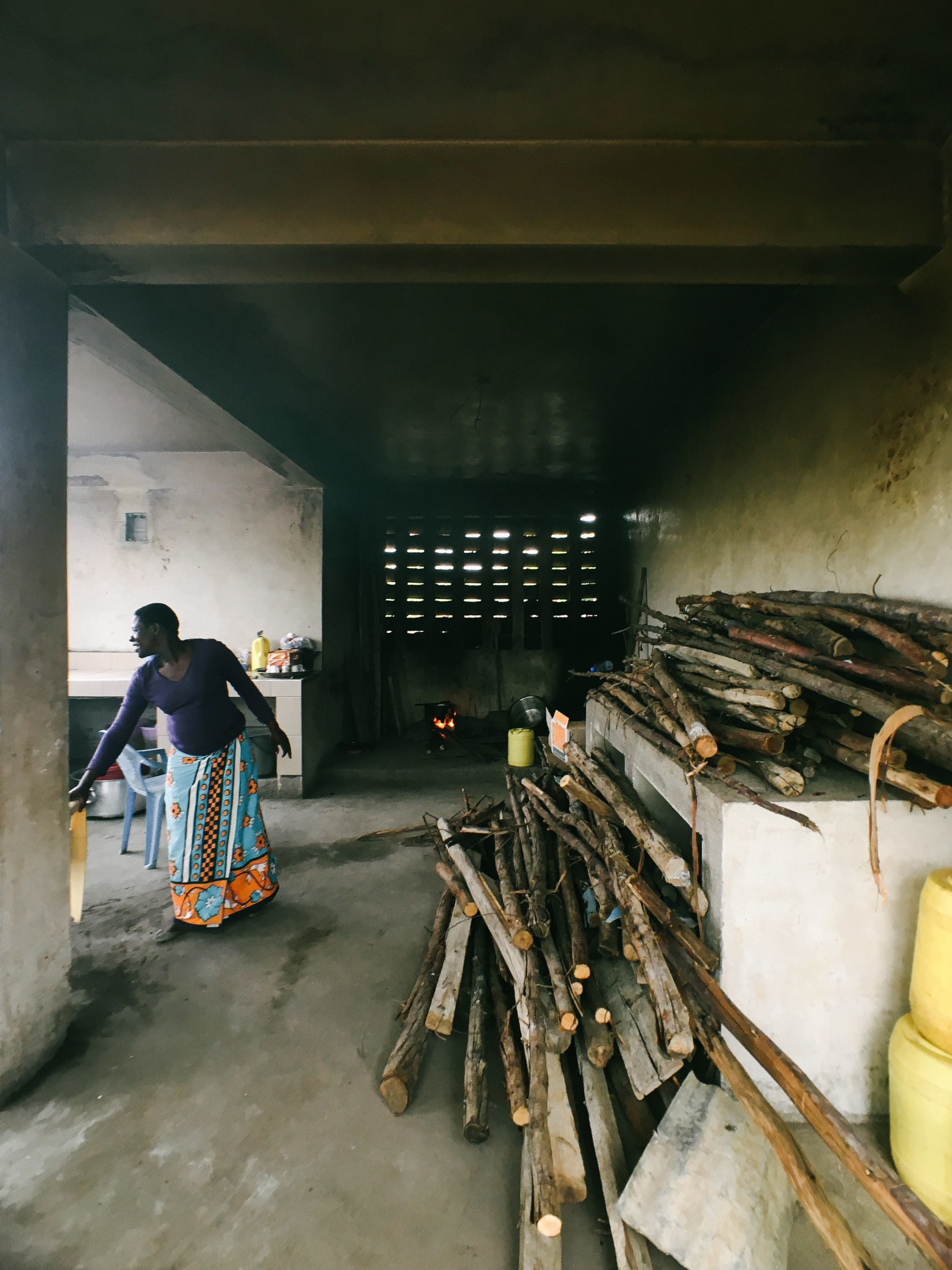 It is breathtaking and unimaginable to witness — children who have been abandoned, who have lost their parents to diseases, who witnessed their parent(s) die — these very children, who have seen more life than we have, eager to learn and eager to love.

Thankful to be eating three meals a day, thankful to have water (though it’s not even running water), the gratitude of these kids does something to the deepest part of you. It’s not pity or woe; it’s not as simple as sadness — it’s something that causes a paradigm shift in your perspective of life.

When the time came to return to Nairobi, we climbed into the van, clinging desperately onto these memories. Having nothing had never looked more fulfilling. And the scariest part about realizations like that is worrying that somehow you will lose that new perspective — that you will forget to remain thankful.

Sinking into our seats for the long journey ahead, I sighed deeply and looked toward the horizon. The long open road back to Nairobi was now a familiar one.