There is this video.

A few guys are inside an R66 helicopter. York Galland is piloting. A young blonde guy grabs a camera, walks to the open door and casually jumps out of the helicopter! He proceeds to backflip into the lake below. When he surfaces, the shot changes to his POV cam, admiring the helicopter hovering above. Unreal.

This was my first impression of York. It was outrageous. It looked like something from the X games. But as it turned out, that was just an ordinary day for these guys.

I realized that I just had to meet this York Gallard guy. I messaged him immediately, asking for an interview. Five days later, I was sitting across from him in an airport restaurant, downing the biggest burger in my life. 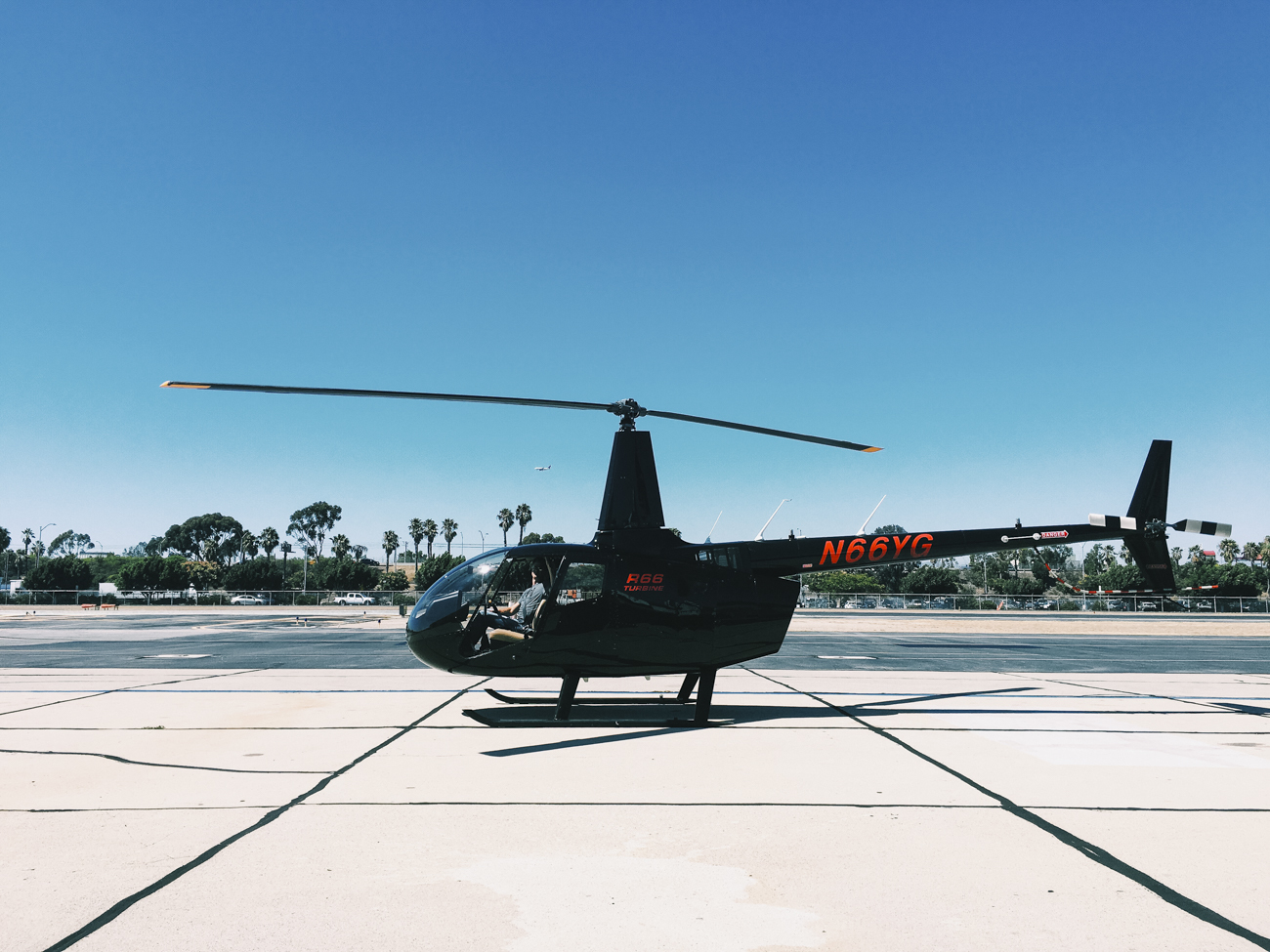 Loading into the helicopter, York asked if I wanted to fly “doors off or doors on.” No hesitation. “Off!” I had no idea whether this would be terrifying or amazing, but I wanted the whole experience, damn it! 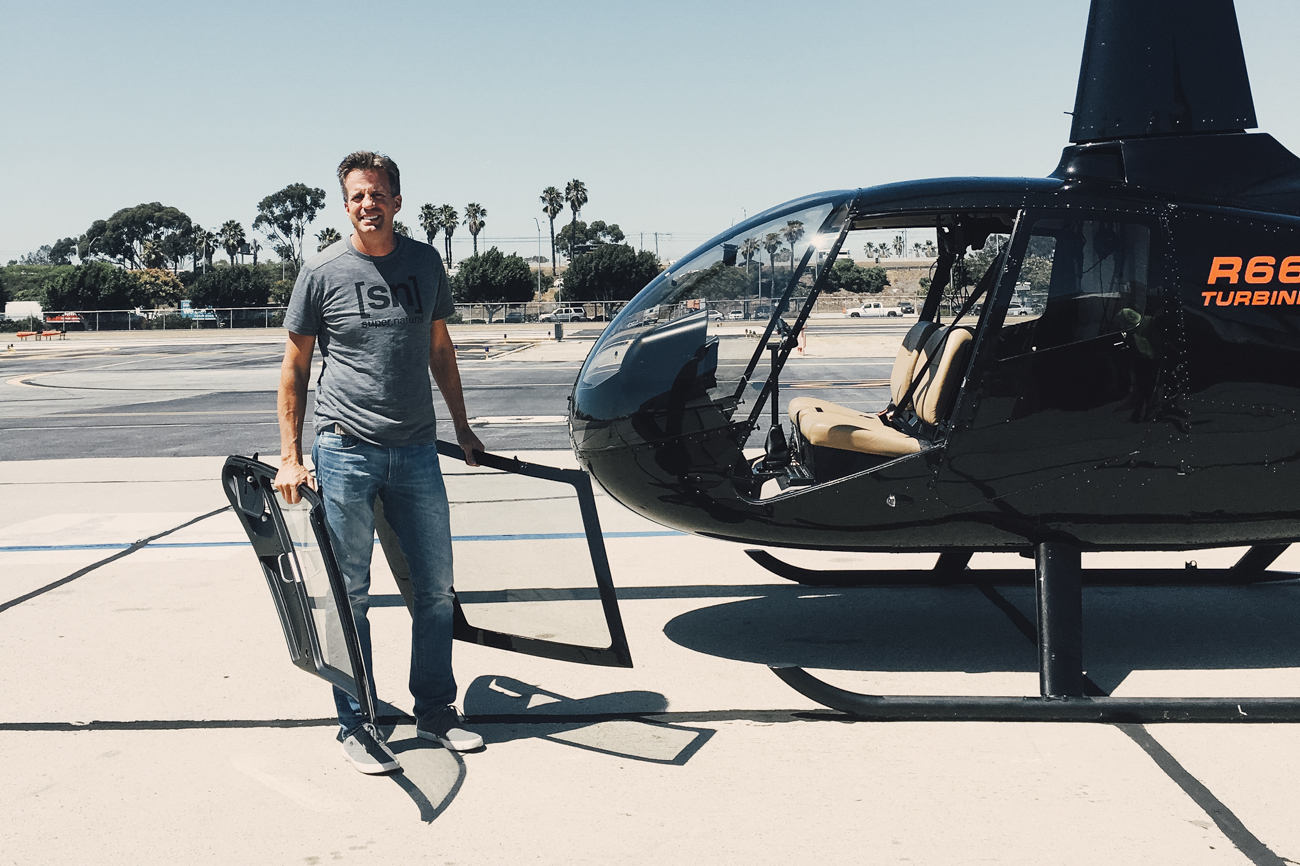 Once in flight, the wind was pretty mild, which apparently is remarkable considering we had choppy Pacific Ocean gusts on one side and a steady San Gabriel breeze on the other. But even with cooperative weather, helicopters are just plain bouncy. If you’ve never done it, it’s basically like driving a Porsche convertible down a highway-sized trampoline. Unpredictable but so much fun — a bit like York’s history as a pilot. 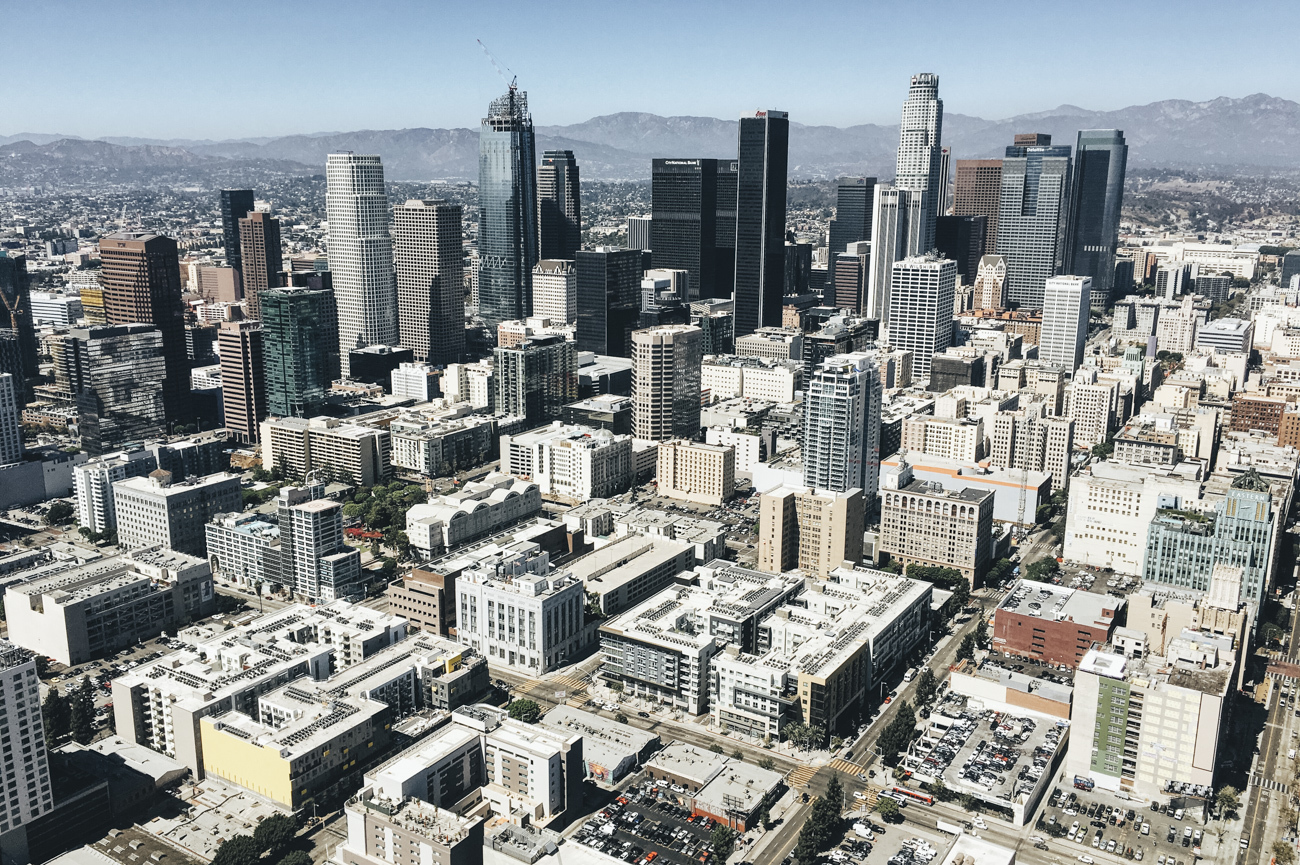 York got his license to fly planes at the age of 21. According to him, “All my childhood, my dad flew planes, and I just grew up thinking that’s what you’re supposed to do!” He made the jump into heli-life in similar fashion about 14 years ago when he was at the airport on a random Friday and saw an ad for a helicopter training program. The thought, “Hey, that looks fun,” turned into a 14 year journey with hundreds of flights and thousands of followers.

Behind the IG scenes, York is a father of eight, a husband, and a lover of photography and film. Moving to Orange County seven years ago, the timing couldn’t have been more perfect. Since then, aerial photography has become more popular and accessible among hobbyist photographers. It seems like half of Instagram has gone on a helicopter ride at some point, with the thousands of Likes to prove it. This is one of York’s favorite aspects of being a pilot. He loves to fly, but even more, he loves meeting interesting, talented people that he never would’ve met otherwise.

It was definitely obvious that our ride wasn’t his first rodeo. As we approached LA’s downtown area, York circled the skyline buildings at a steep angle, allowing me to shoot straight down at some of his favorite architecture and intersections. I twisted sideways against my seatbelt, to let my feet hang in classic Instagram style. 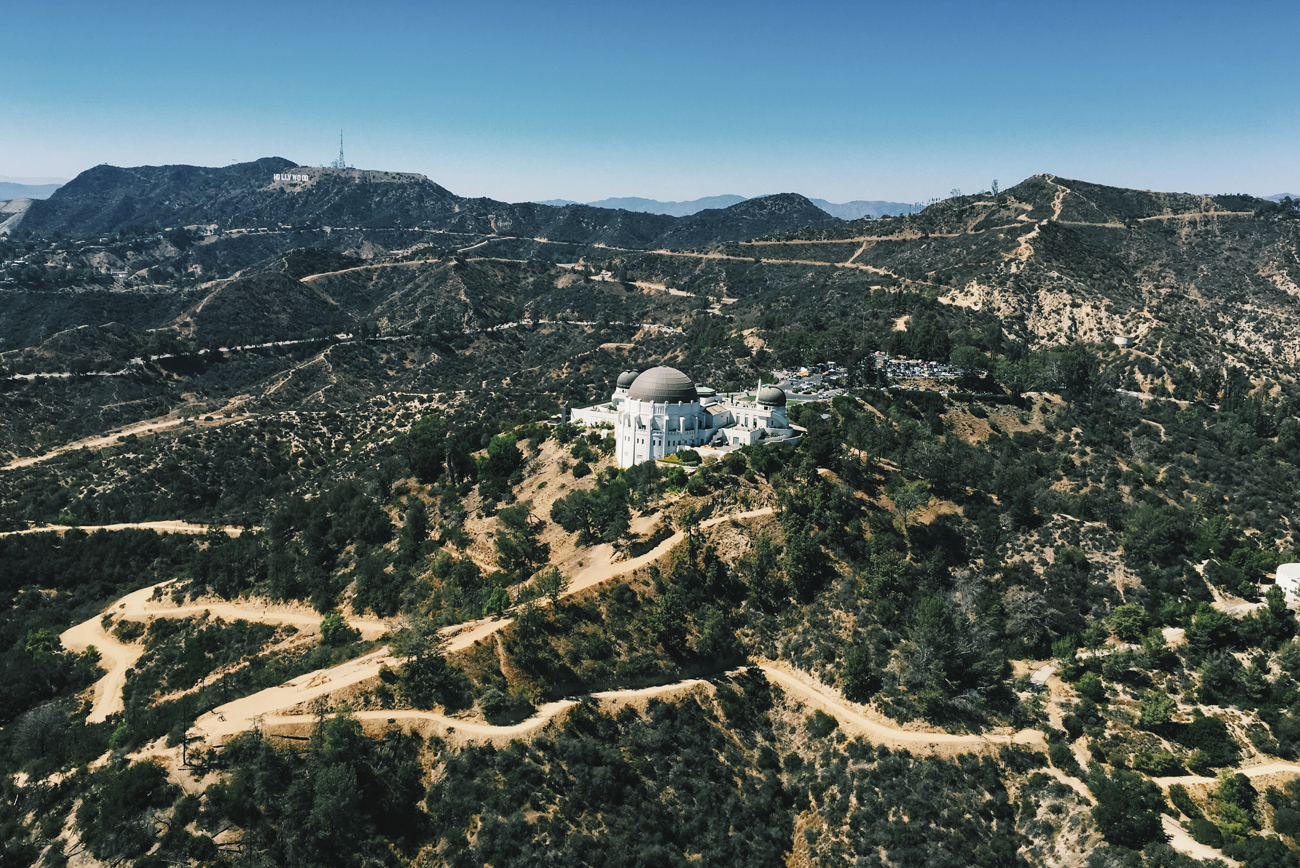 Taking photography enthusiasts like me for a spin is a ton of fun and can pay the bills, but apparently, the most lucrative business with aerial photography is film work. So far York’s had a lot of architectural assignments, music videos, and even did an assignment for an Animal Planet adventure series called 100 Miles From Nowhere. He recently invested in an exterior gimbal and an Alexa mini that can produce the most amazing, smoothest aerial video content. After the flight, I realized how amazing that machinery must be. 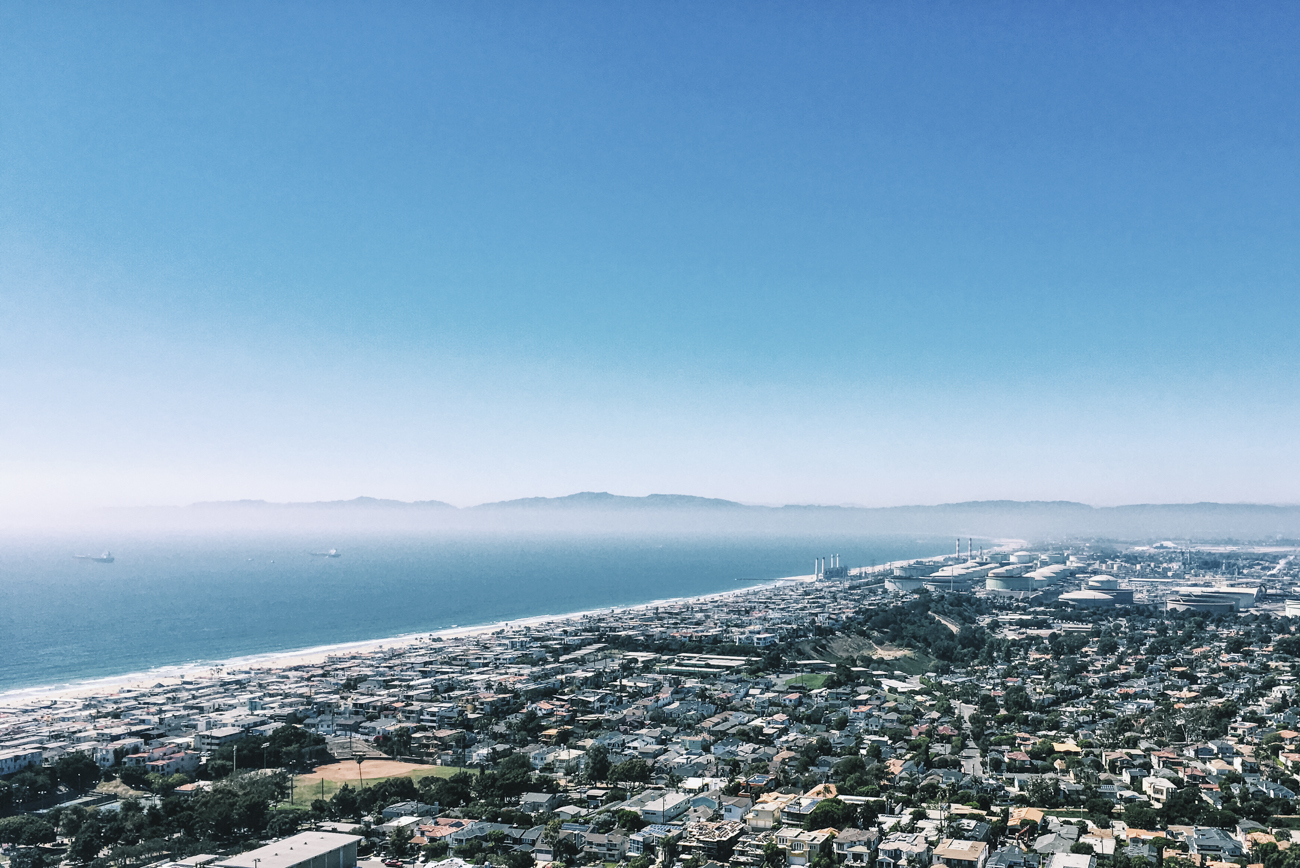 After our loop around the city — downtown, Hollywood, Santa Monica and Venice beaches — I was hooked. It only took two seconds of being airborne before I was waving my arms in the air excitedly and proclaiming loudly that this was “the coolest ever.” I remember York looking over at me confused and motioning that I wasn’t speaking into the headset’s microphone at all. “That’s okay,” I laughed, cupping the mic to my mouth. “I guess I was letting the universe know.” A normal Tuesday for York Galland was definitely the highlight of my month. 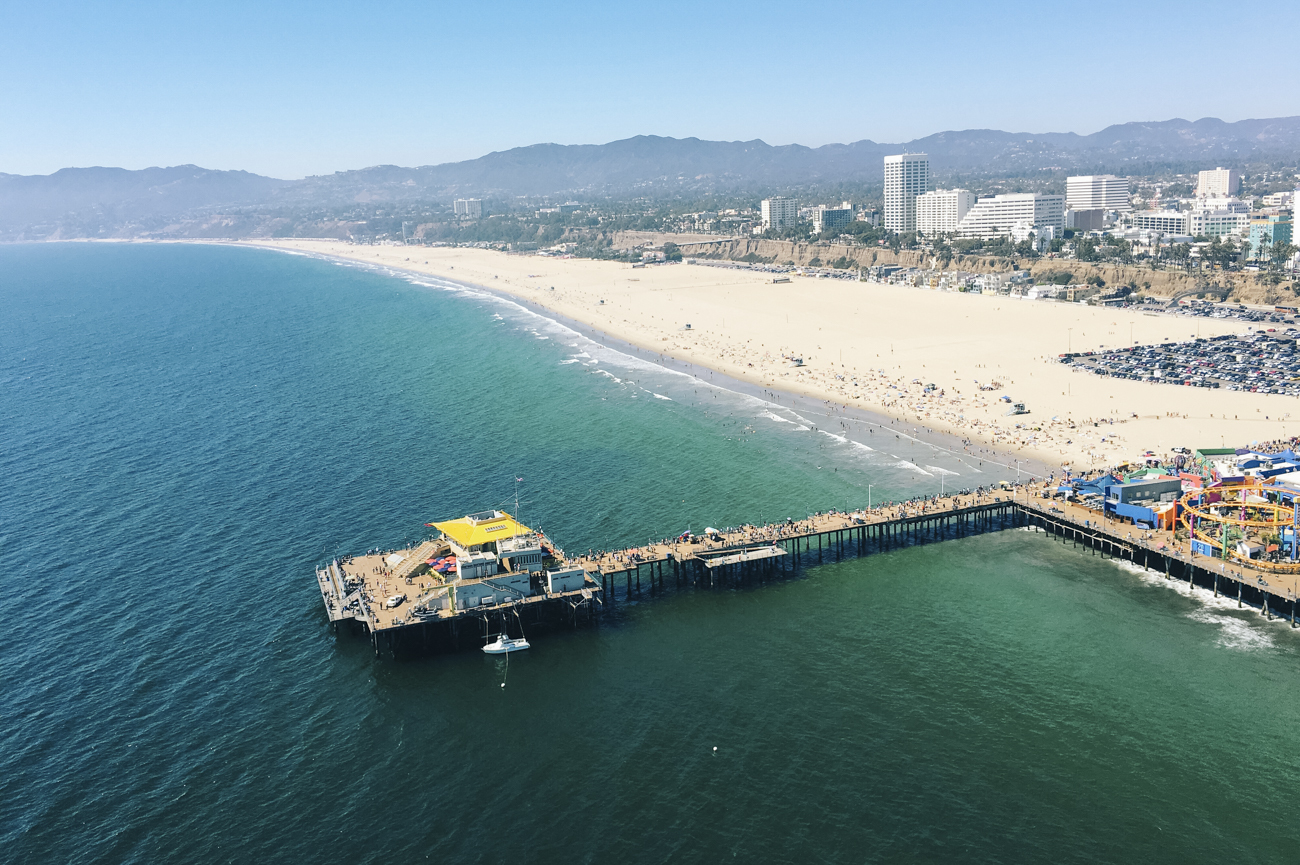 It’s clear to see why this industry has taken off — pun intended. If you’re a photography enthusiast and can afford it, you won’t regret taking a stab at aerial photography. It might even be the most fun you’ve ever had with a camera. And make an appointment with York if you’re LA-based. The man behind @iflyheli won’t disappoint. 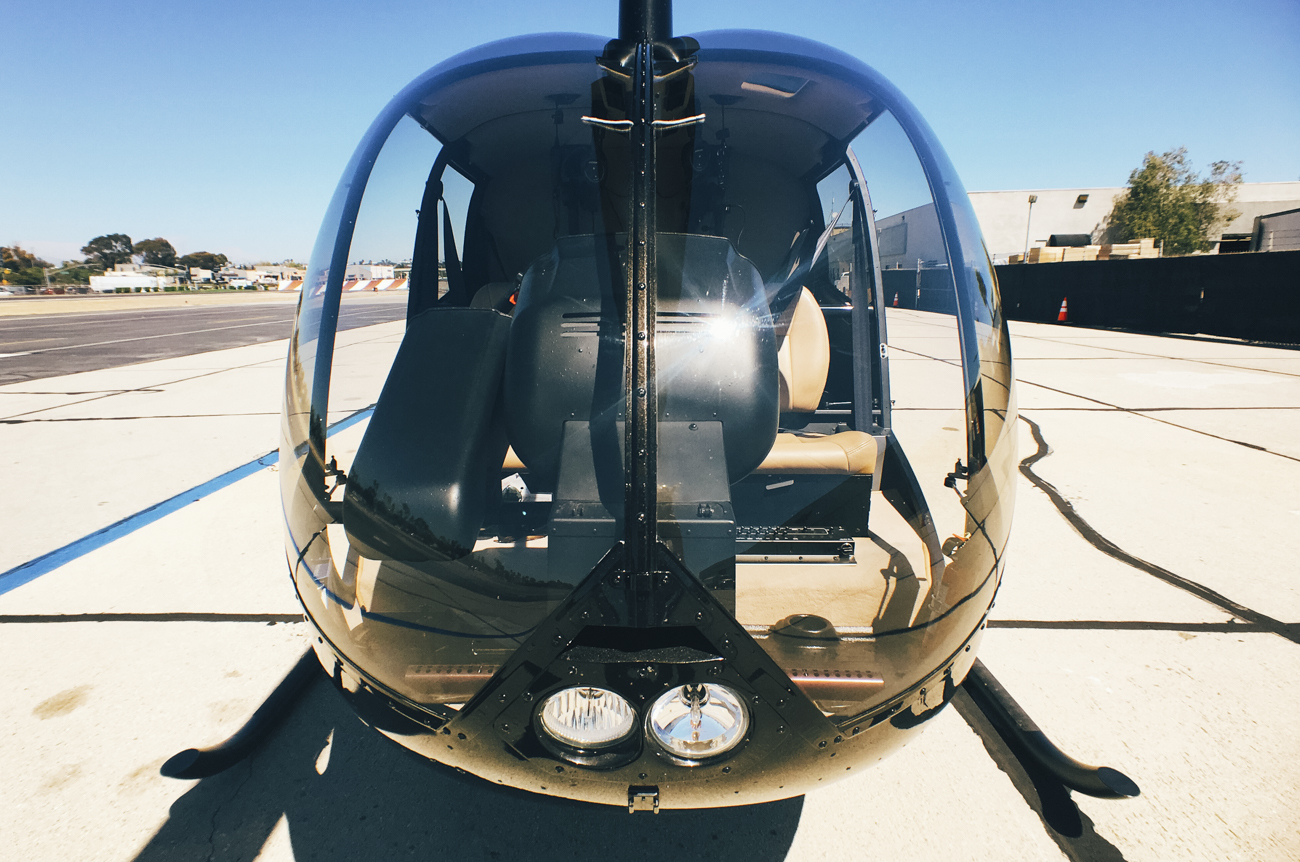 '10 Days in Montana': A Film by Andrew Stoner

7 Photogenic Places to Visit in Chattanooga