I was on deployment in Afghanistan when the accident happened.

It was 2008, and I was with my battle group, driving cautiously through backcountry areas. We were returning to the base, and we were supposed to conduct a last sweep of the area on the way, but we decided not to. We were only 15 minutes away, and the area looked peaceful — just one old farmer in sight, working on his land. I was a gunner at the time, so I stood in the vehicle with my upper body outside, to watch my sector. 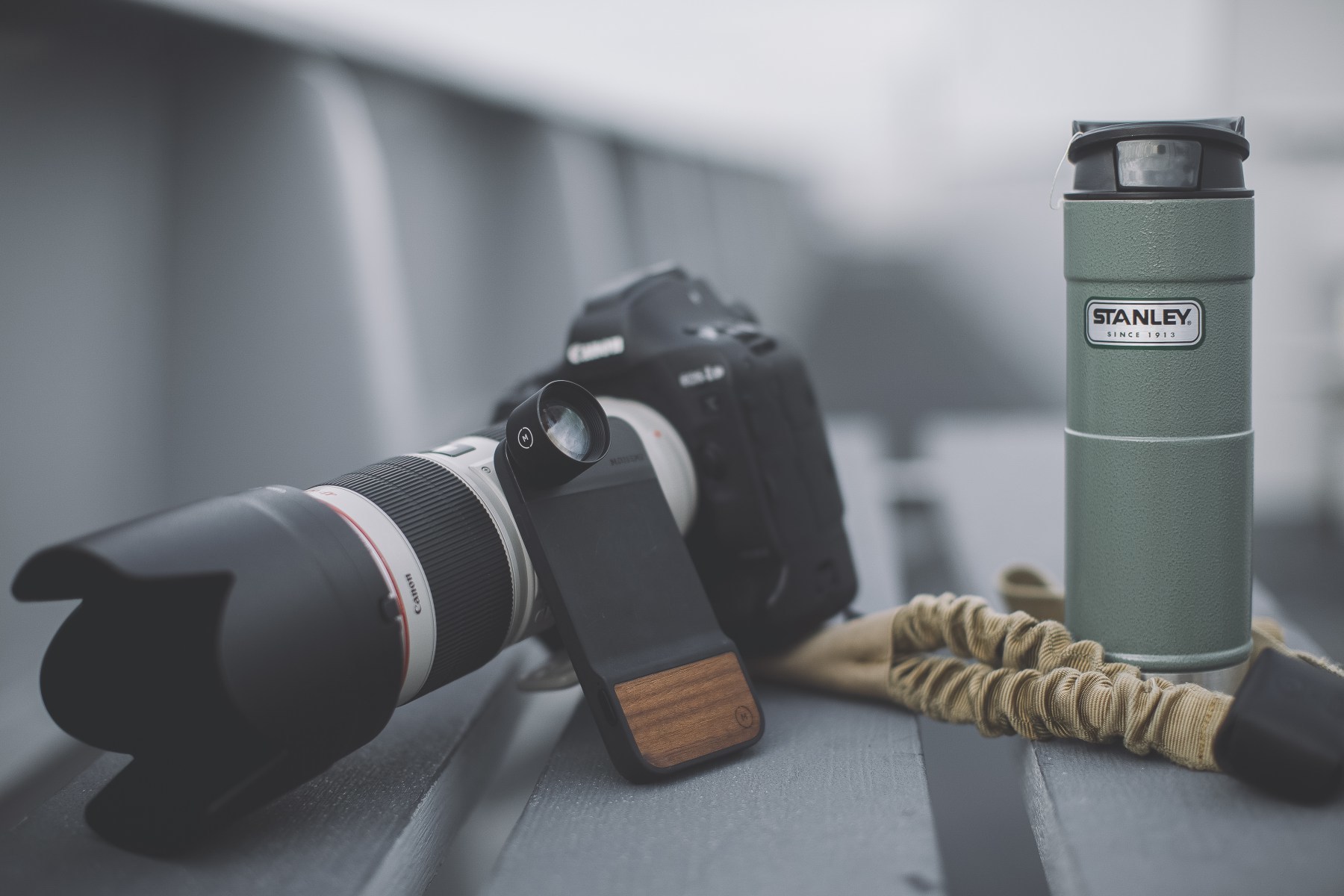 Suddenly the peacefulness exploded with a loud boom, and the front of the vehicle shot upward. I blacked out for several seconds, and when I came to, I was hanging out of the vehicle.

There was dust everywhere, and when I ducked down into the vehicle, the only thing I could understand was my platoon commander screaming. He was yelling at my buddy, who was lying lifelessly in the middle of the walkway in the vehicle. The rest of my team were confused and shaken, looking around at each other.
My neck and back were hurt, but I stood up and searched my sector for enemy contact. There was no one. Nothing. Just swirling dust and panic.

When another search team arrived, they put my friend on oxygen and put me in a splint until the medevac arrived. 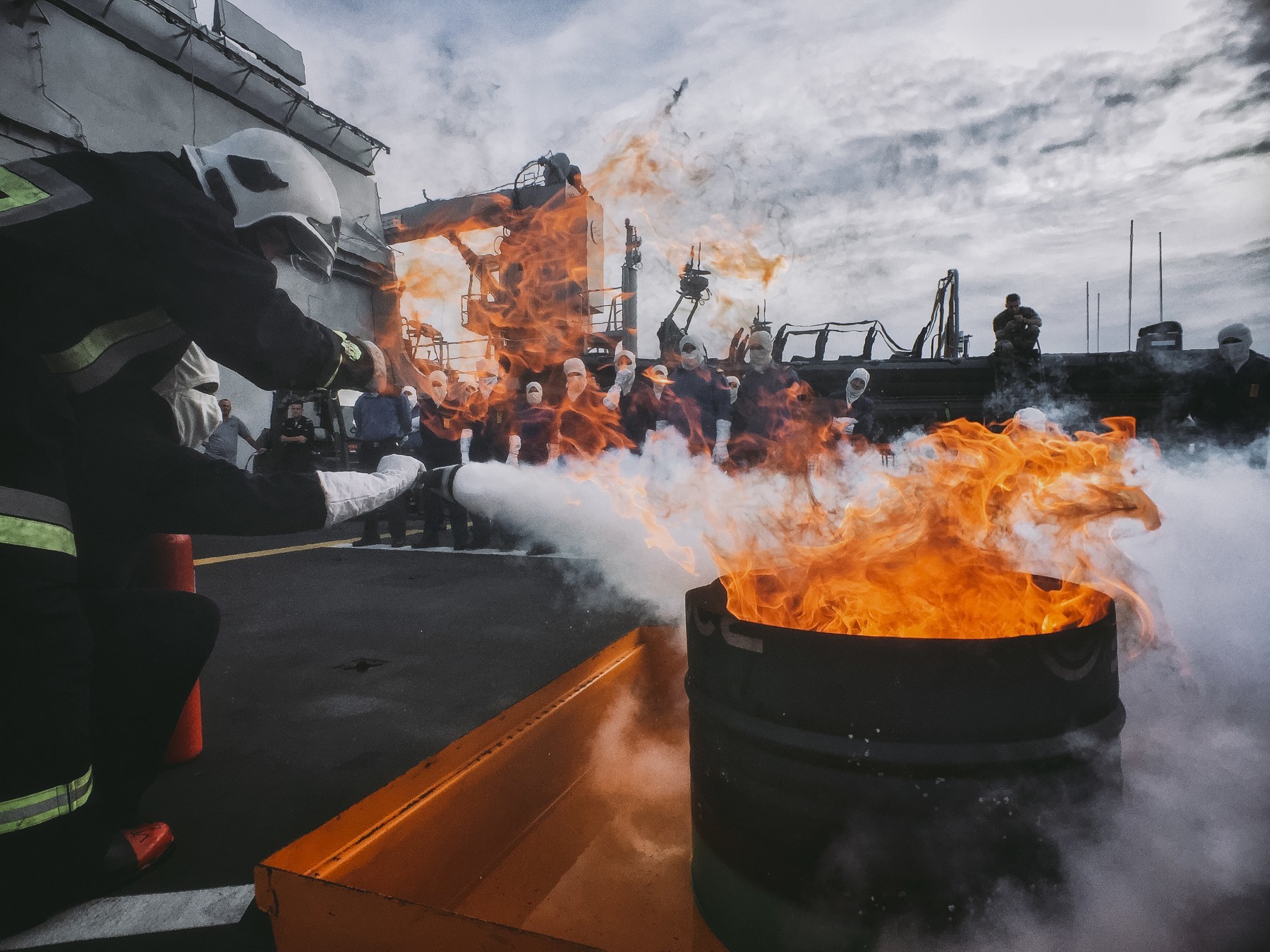 I had served 8 years as a red beret, but surprisingly, I’d actually grown up in an artistic household. Aside from the arts there was one thing that always inspired me as well: the military. After I finished school, where I studied graphic design, I thought it was time to pursue my other passion by joining the Dutch army. I was eager to serve my country and help others in need — playing a small role in saving and making the world better.

I was part of the Dutch air assault, jumping out of planes and fast roping from helicopters. It was a dream. I had been to some of the most beautiful parts of the world and was enjoying some of the most memorable times in my life.

But my combat injury put an end to that career.

After the attack, reality sunk in. I felt frustrated and lost. I felt like there was nothing left to fight for. Returning to Holland, I was more restless and disoriented than anything else. Even traffic, cars and motorcycles zipping past me, kept me alert and worried. I was on high alert at all times, looking out for trouble, even in the supermarket or at the park. I felt as if I couldn’t trust the world that continued to live normally all around me. It took 2 years, but I am finally recovering from that traumatic experience.

It was during that time I picked up a camera again. As a kid I always was interested in photography. My grandfather and father taught me how to look at things through a lens. Using my grandfather’s old camera, I found solace. It relaxed my mind, made me slow down; it was my personal therapy.

Instead of thinking about friends I had lost in the war or my accident, it made me focus on the future. I started an Instagram account where I began to post some of my photos. The Dutch defense media center became interested in my photos and offered me a job as an army photographer. I couldn’t believe it. I was offered the chance to return to work and incorporate my love for photography at the same time.

I know that not everyone can or wants to do what I do, and that’s okay. It’s important work, but it can be sad. I’ve lost too many friends, like Henry from my time in Afghanistan.

I traveled to Mali once to photograph the soldiers there. Henry was in Mali too at another camp. I planned to visit him, but a day before I went, there was a black hole (when something goes wrong and they cut off all communication from the camp). After an hour, they let us know the reason for the black hole. Two Dutch soldiers were killed after a mortar exploded during a live firing training. One of the men was Henry.

When we returned to Holland, I had the honor of photographing his funeral for a book that our friends and his family would use to cherish his memory. Photography has helped me through some difficult times. 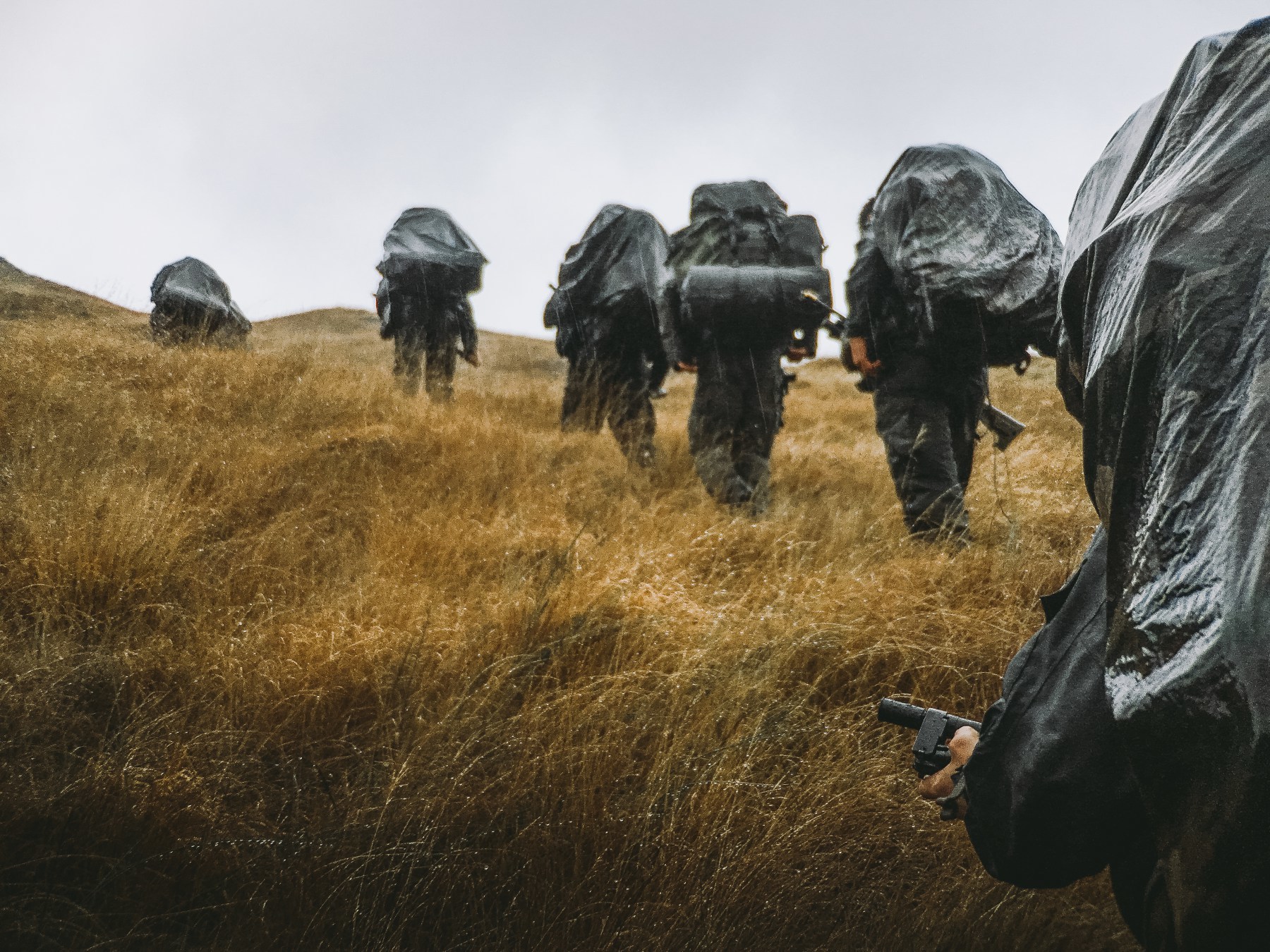 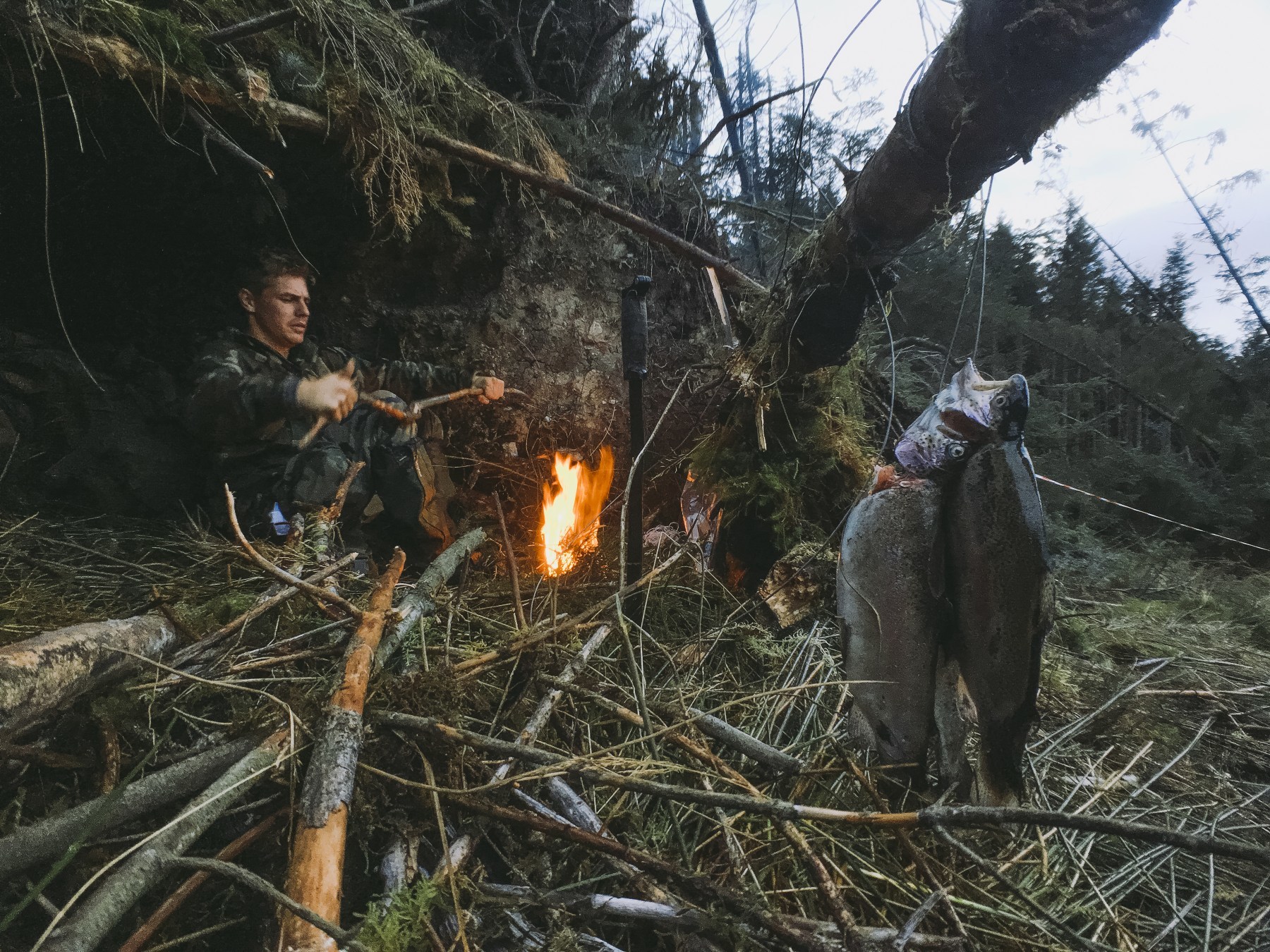 These days I mostly spend traveling. It’s my mission to show the world what men and women in the military do. The sacrifices they make for the hope of bettering their world. Their stories are not things that average people see on a day to day basis. Most of the time, their stories happen in the background while civilians live their lives.

I think this was my calling. Many photographers or storytellers don’t understand what it means to be a soldier, but I do, and that knowledge helps me document it all. And ultimately, sharing my story and overcoming the fear I had to do so, makes it all worth it in the end.