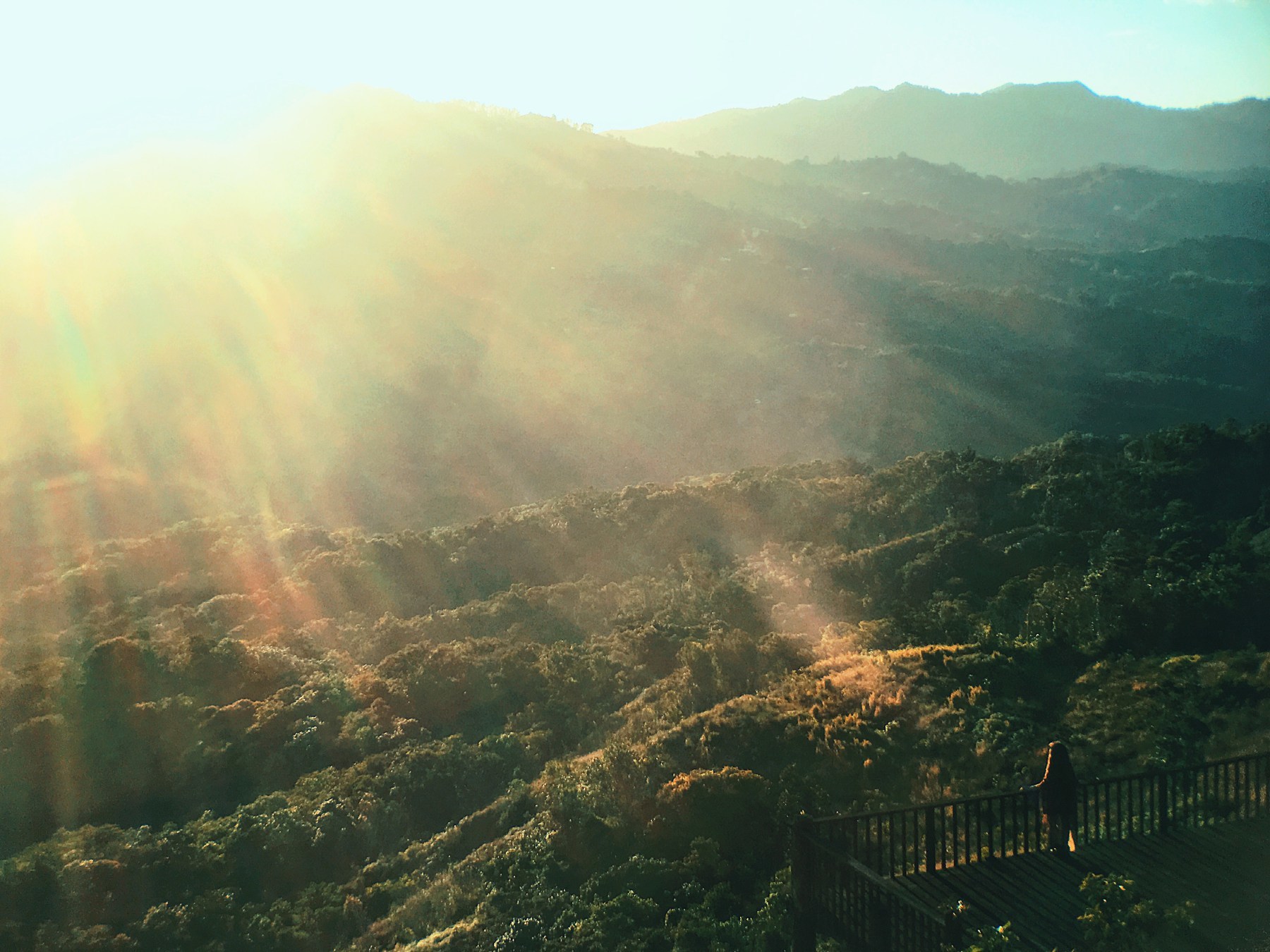 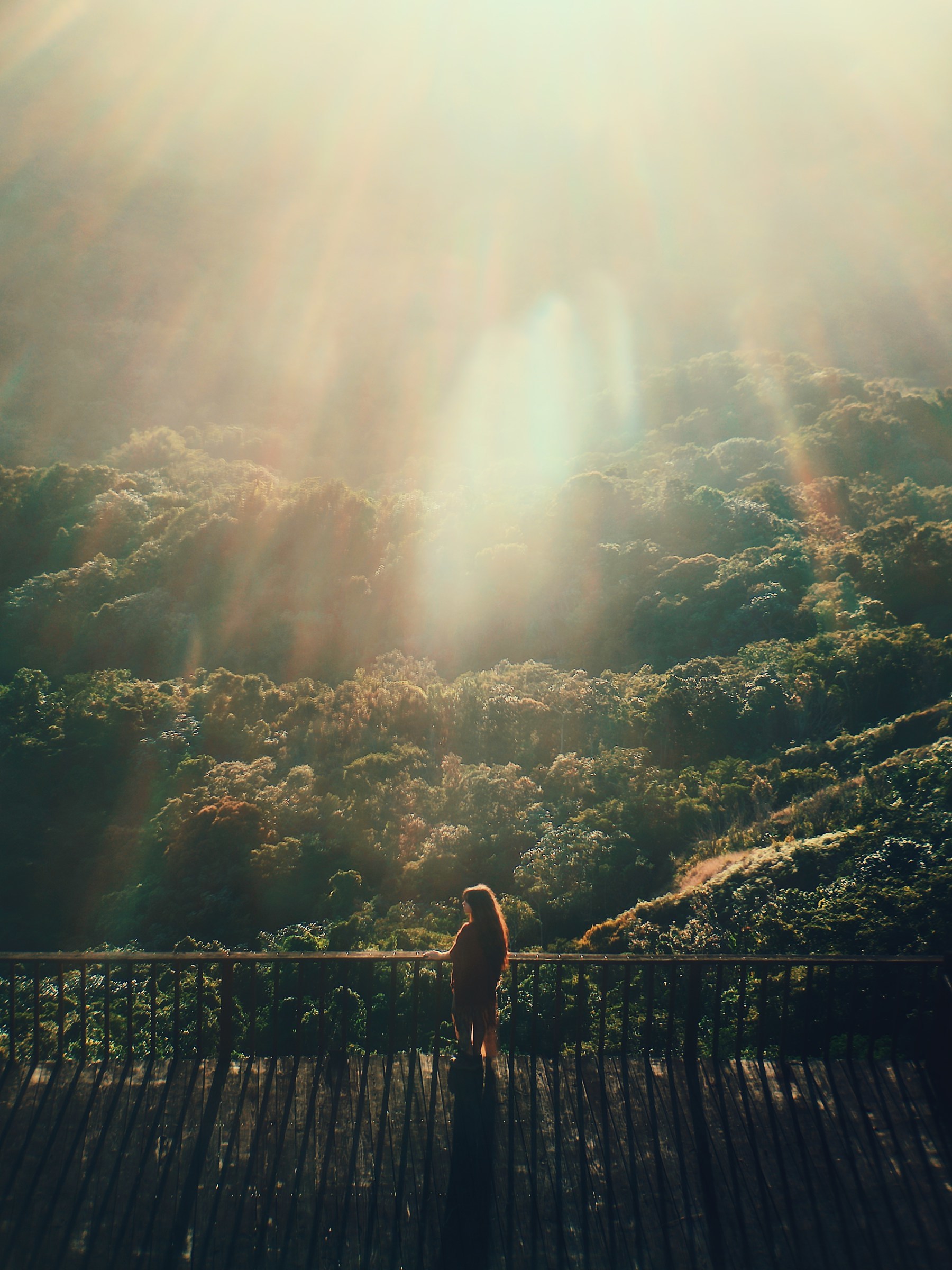 After spending the past 31 years in Puerto Rico, it’s unbelievable that I still discover new beautiful places to explore. This island is truly an adventurer’s paradise, and I can tell you how to get straight to its heart when you visit.

Last year, I discovered Adjuntas. My partner and I stumbled on it while working on our project – One Island, One Journey. Cradled between the central western mountains and less than a two-hour drive from the metropolitan area, Adjuntas is the coolest, little mountain town I’ve ever seen.

There’s so much to see in Adjuntas and the surrounding area, but you could definitely make a Day Trip out of it. Here’s a list of some of our favorite spots, all within a 10 to 20 minute drive from each other:

Sunrise Hike up to Pico Guilarte

At 3,950 ft. above sea level, Pico Guilarte is the 7th highest peak in Puerto Rico. The hike up is very accessible, just over 30 minutes if you take it easy. If you start the hike at 5am, you can make it in time to catch an epic sunrise over the central mountains. Most mornings you can get a clear view of the Caribbean Sea to the south and a beautiful 360-degree view of the surrounding mountain towns. 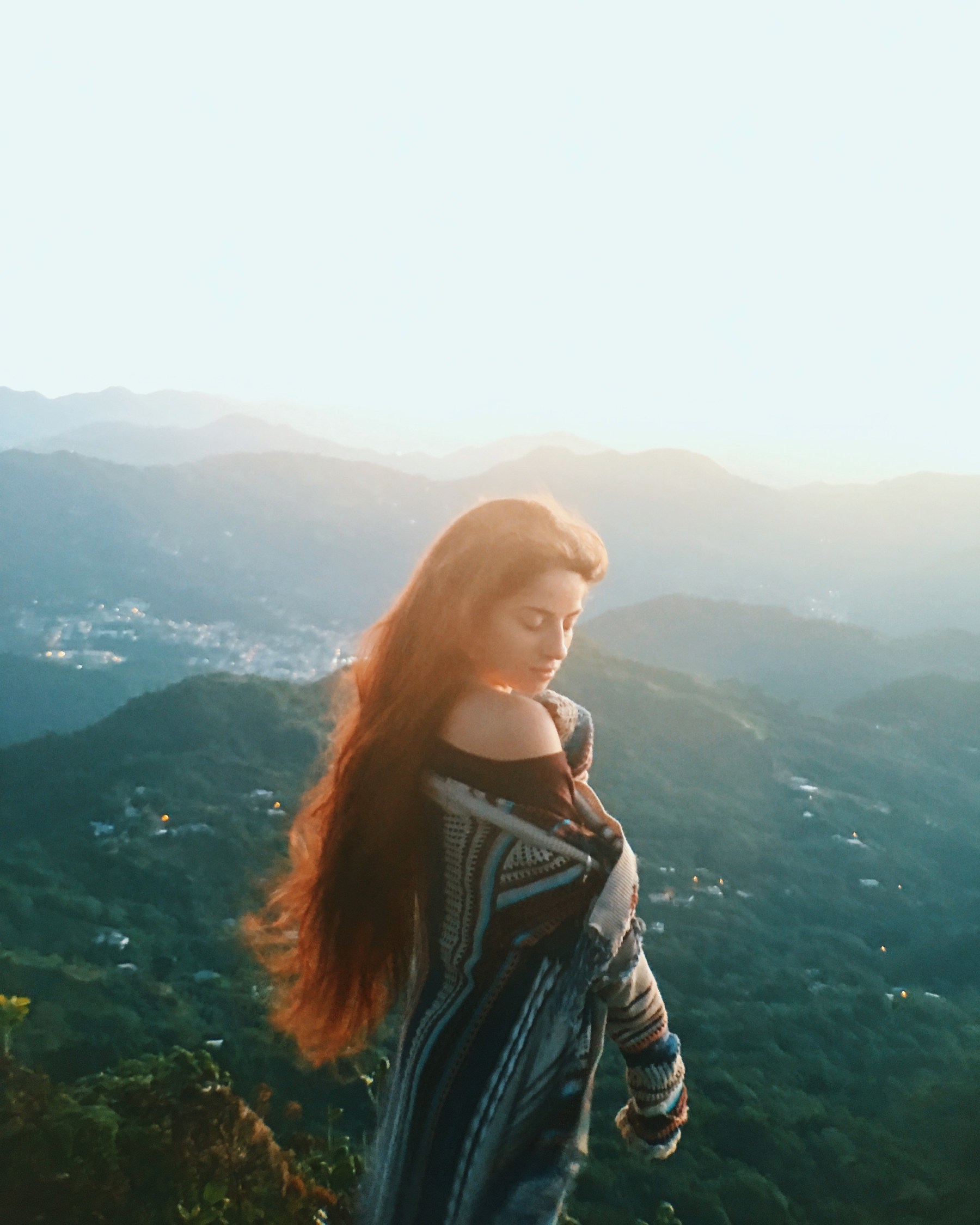 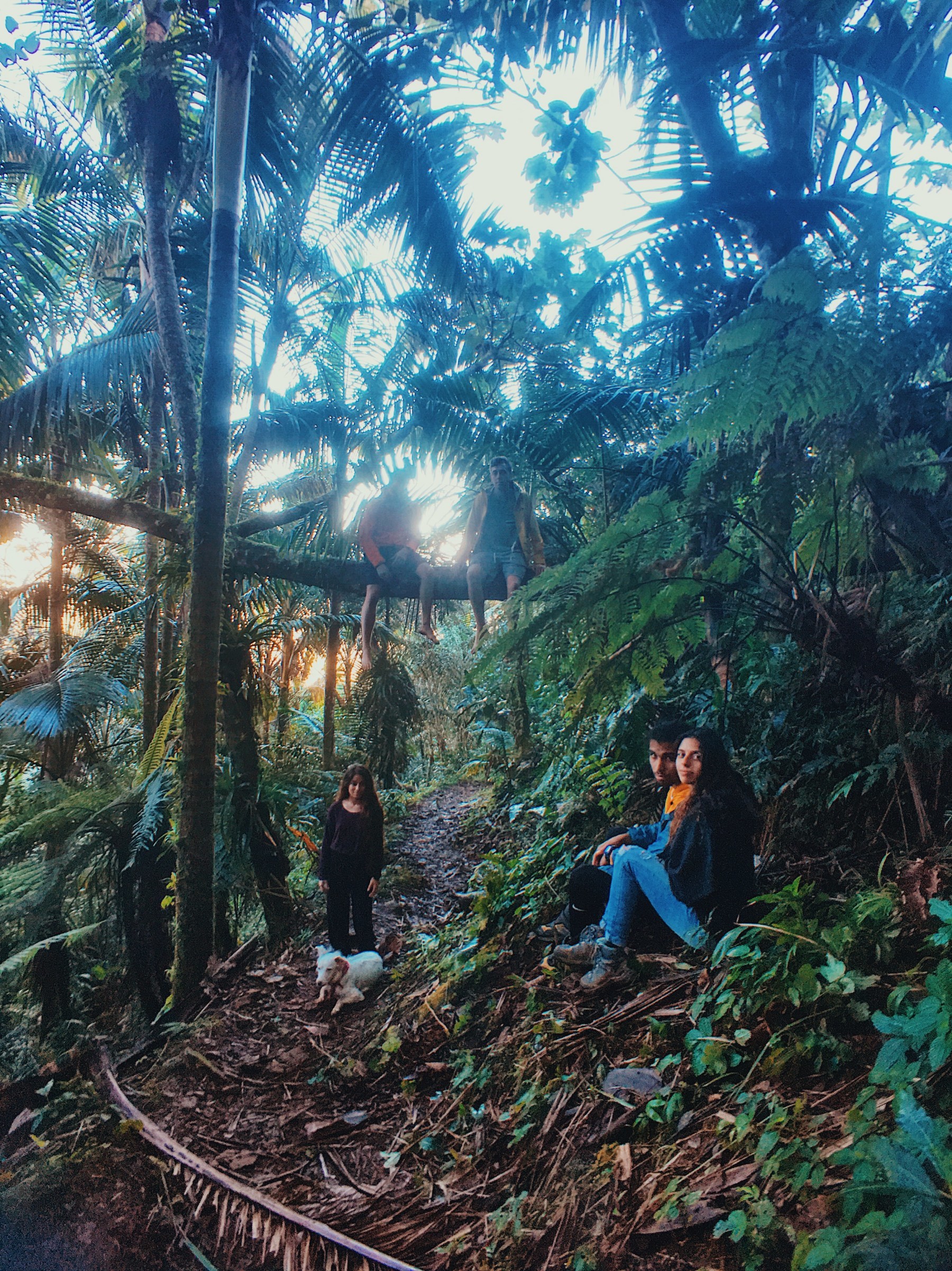 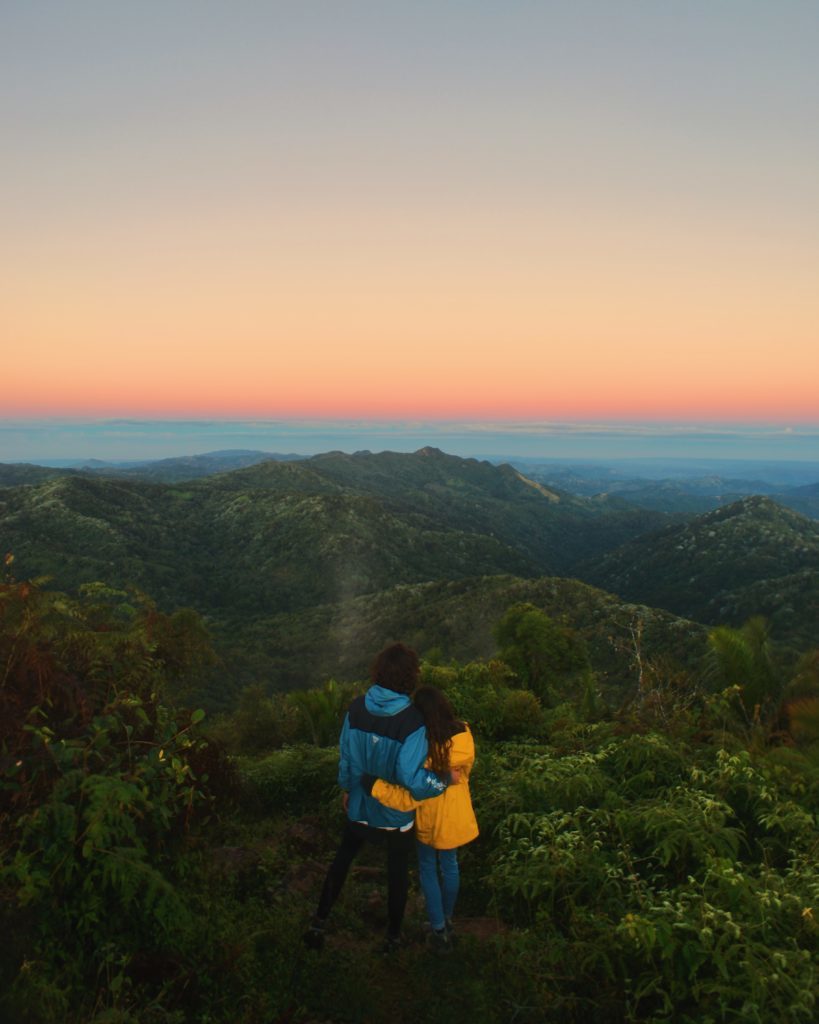 El Ataud, is one of Adjuntas’ most popular and largest swimming holes. It has a beautiful waterfall for photos and a 20-something foot high cliff for diving. On the weekends, it gets very crowded, so I recommend going early and on weekdays. Most people don’t know, however, that less than 10 minutes up-river there’s another waterfall and swimming hole, Cascada La Garza, which is one of our favorites. This one is more private and has a majestic waterfall and magical little corners that I love using for photos. This is also our dog Nube’s favorite place to swim. We usually go twice a week so you’ll probably bump into us if you go.

Important note: It’s very important that you be attentive of weather forecasts since this place is prone to flash floods when it’s been raining heavily. This is due to it being a river fed by our next location. 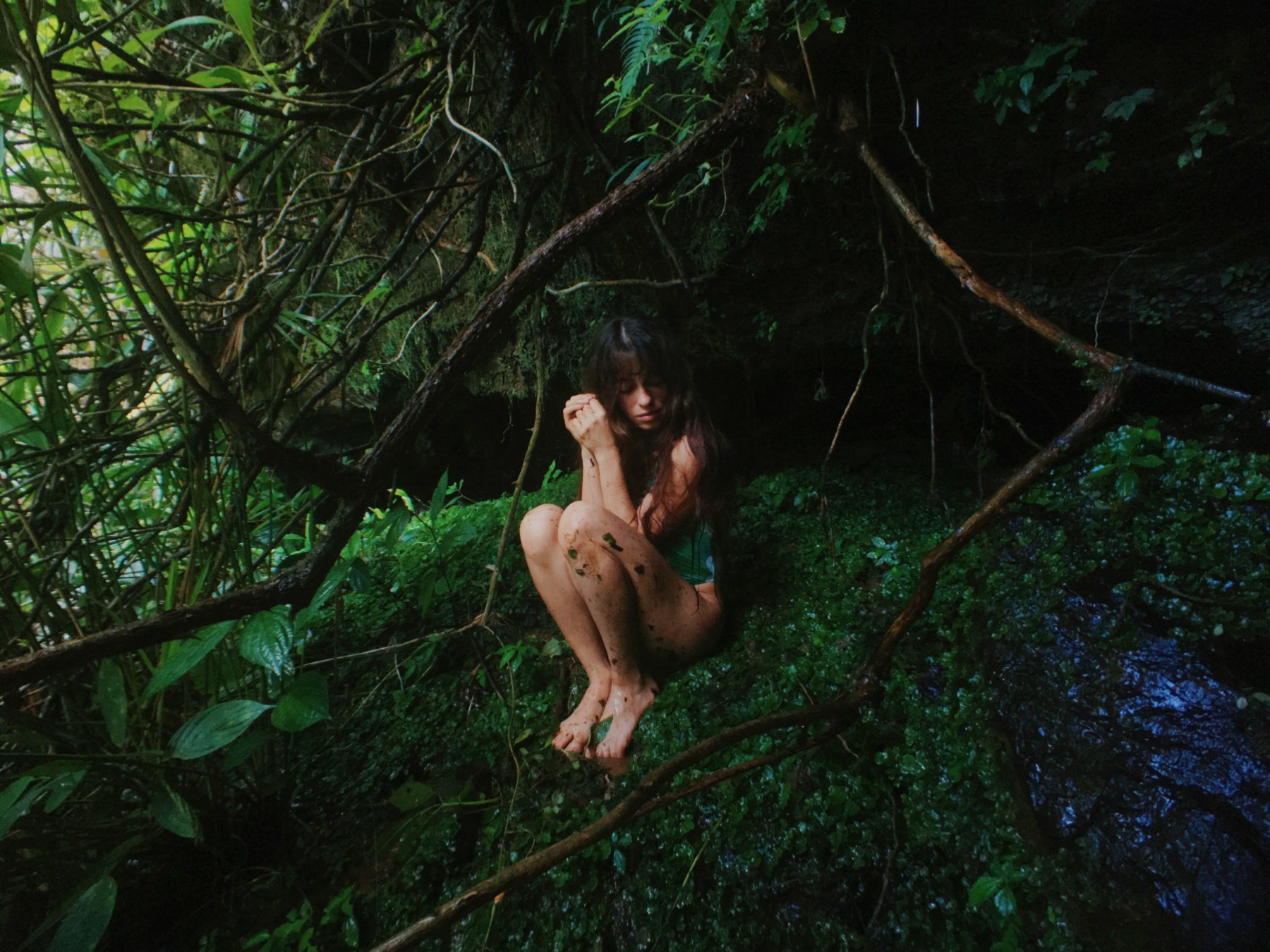 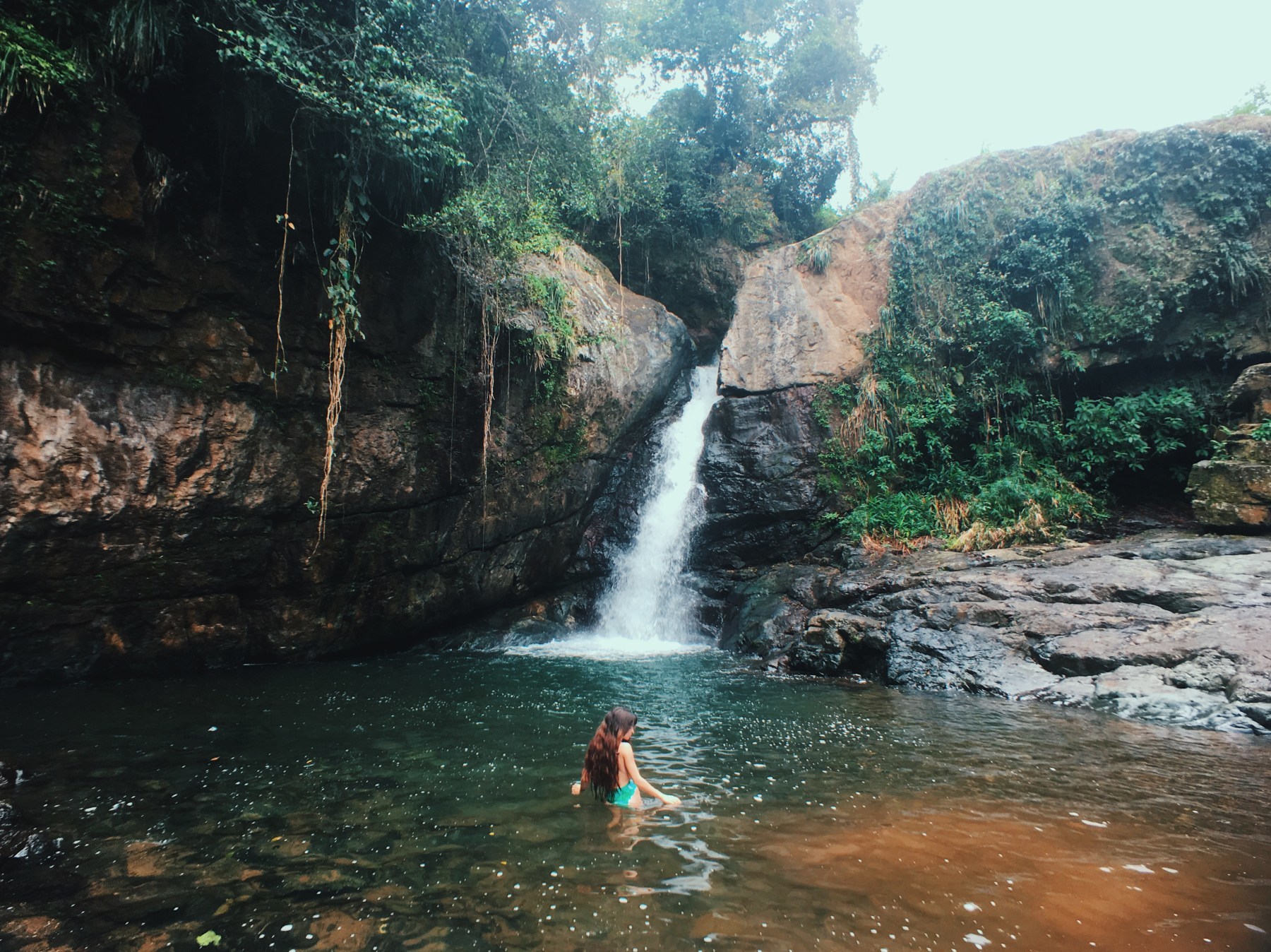 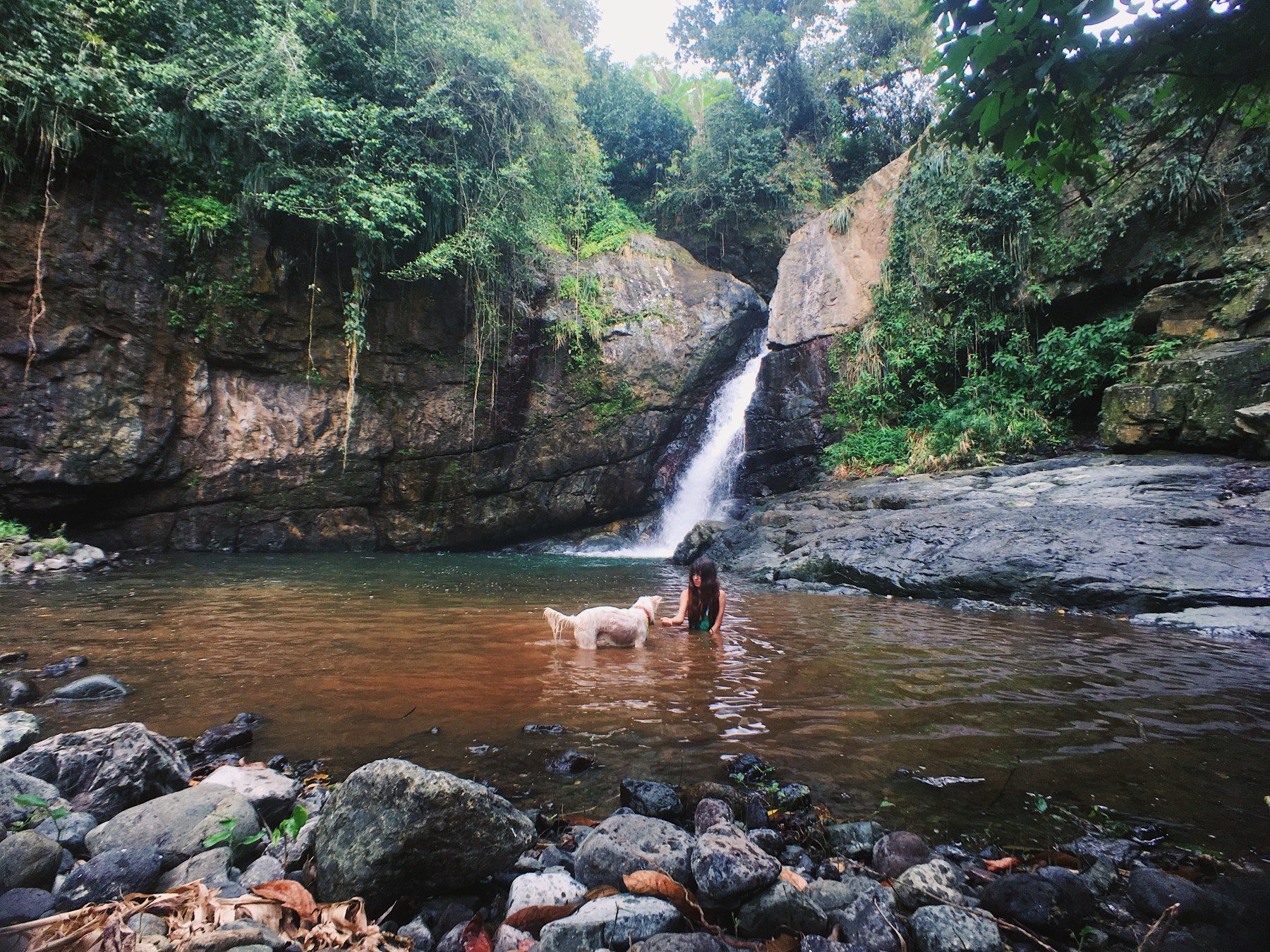 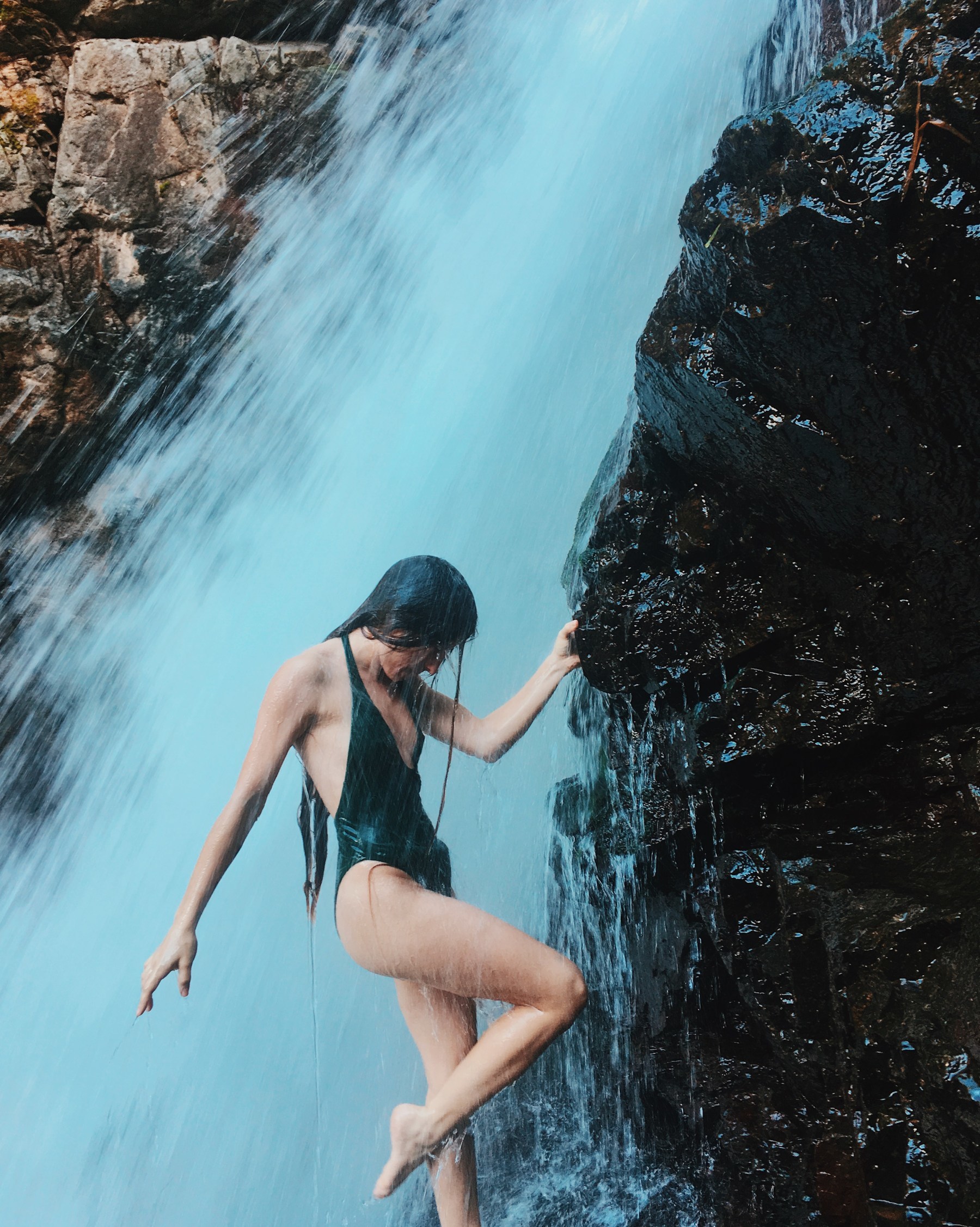 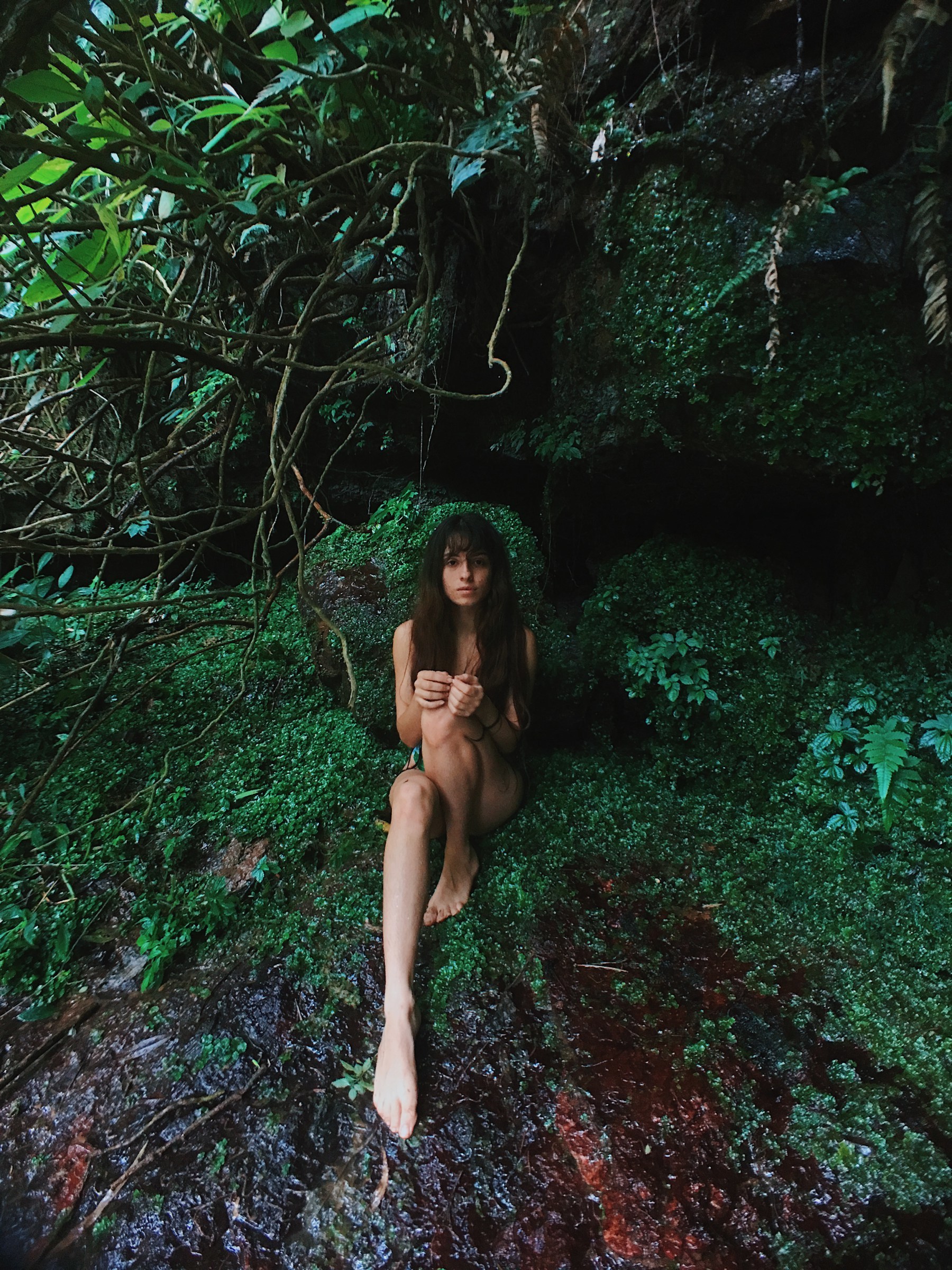 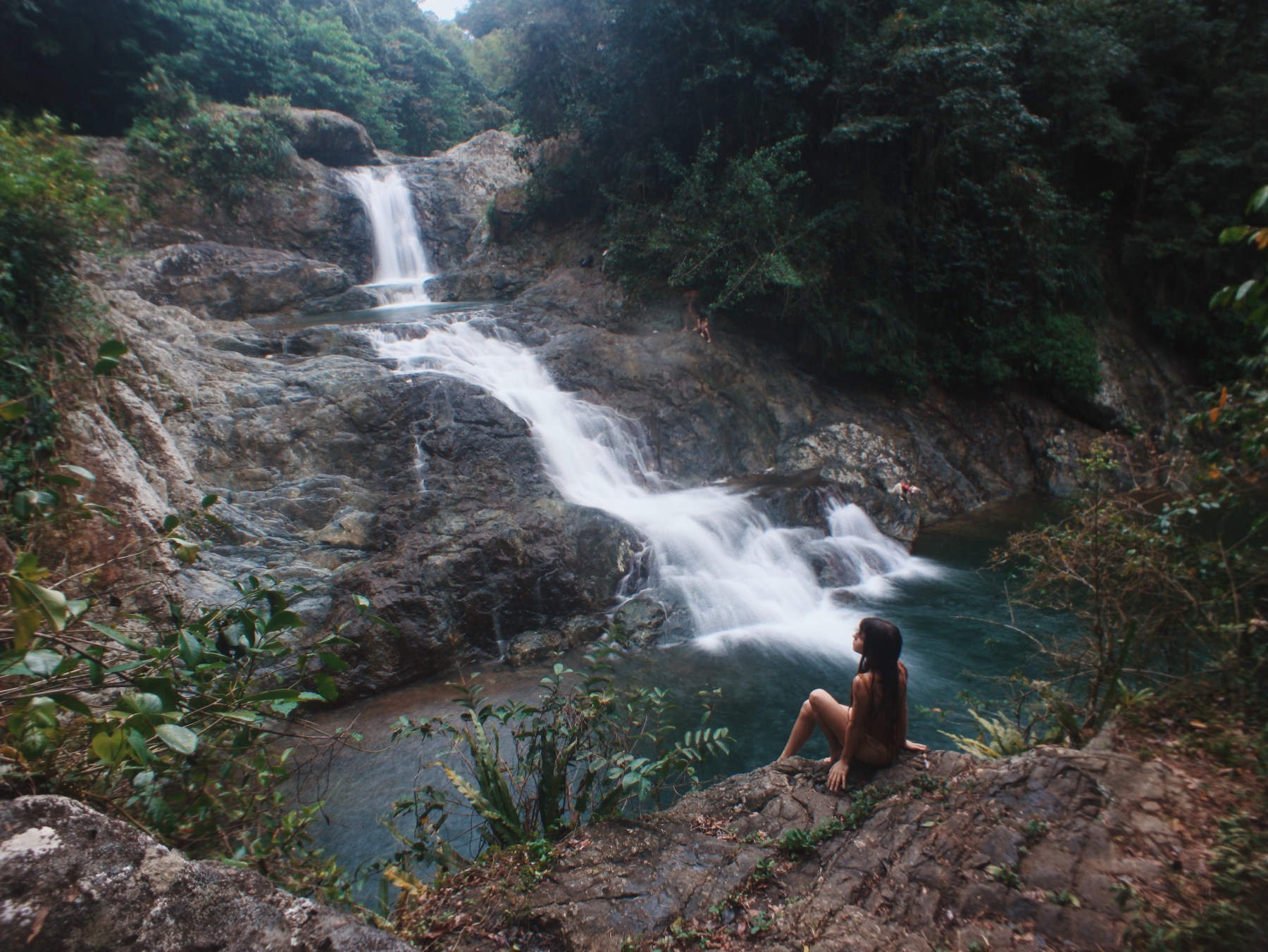 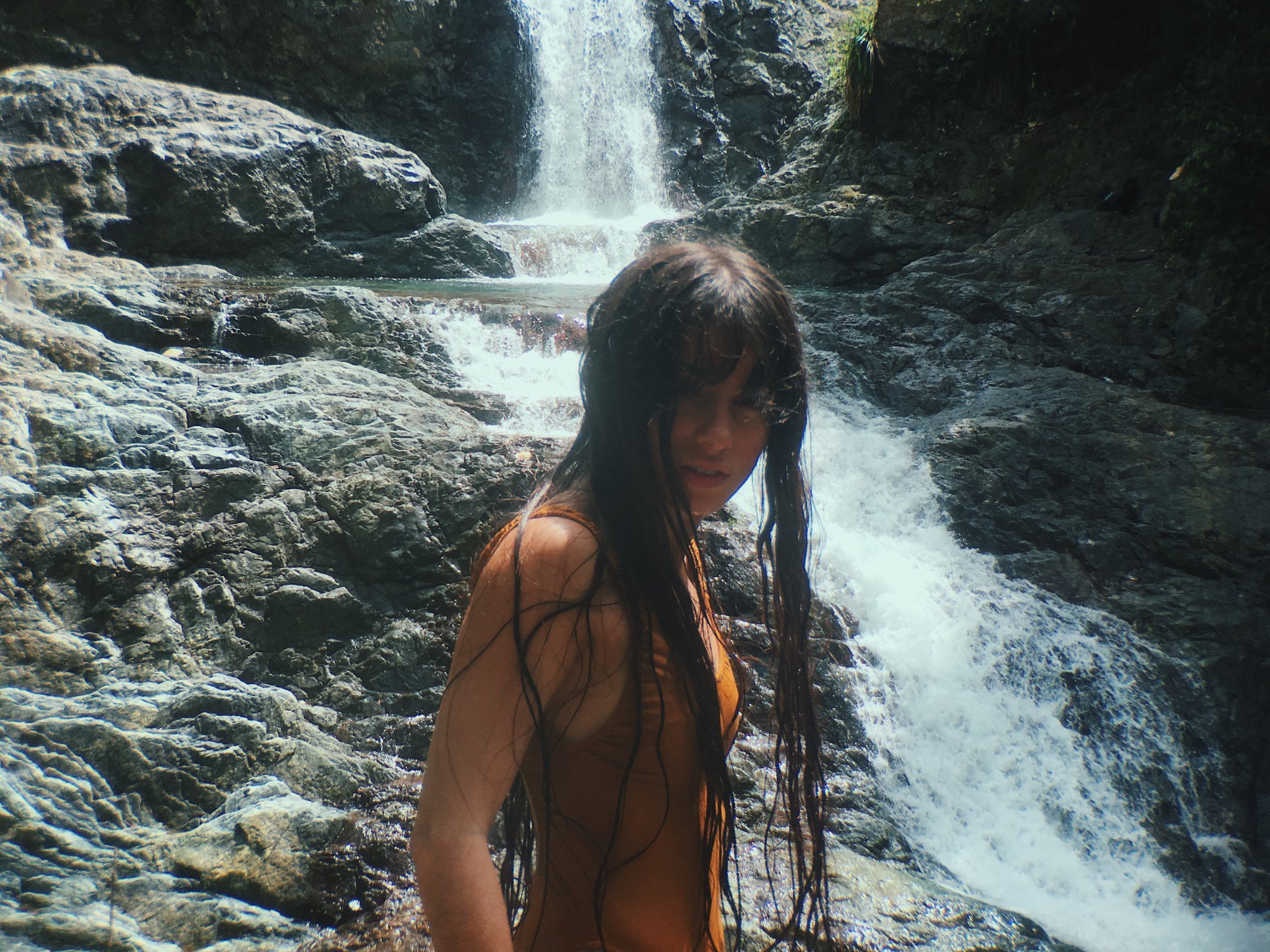 All of Puerto Rico’s lakes are man made and this one is no exception. It was finished in 1941 and has since been providing potable water and hydroelectric energy for neighboring towns. It forms part of the Bosque Estatal Guilarte and is a good place for fishing, kayaking or paddleboarding. It has a boat ramp on road 518 and is frequented highly on weekends. It also has an old hanging bridge which has become a bit of a tourist destination. Definitely worth a visit. 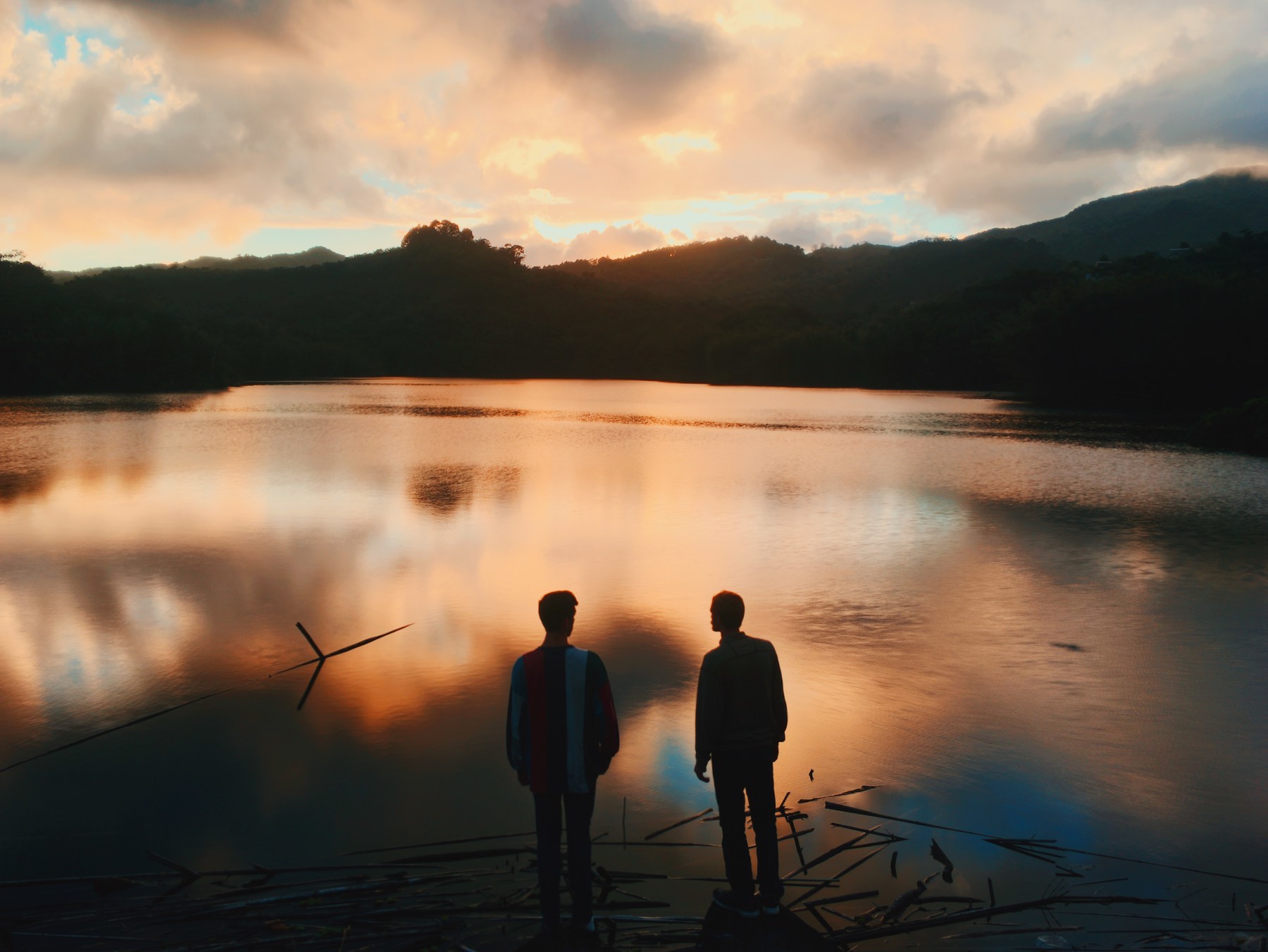 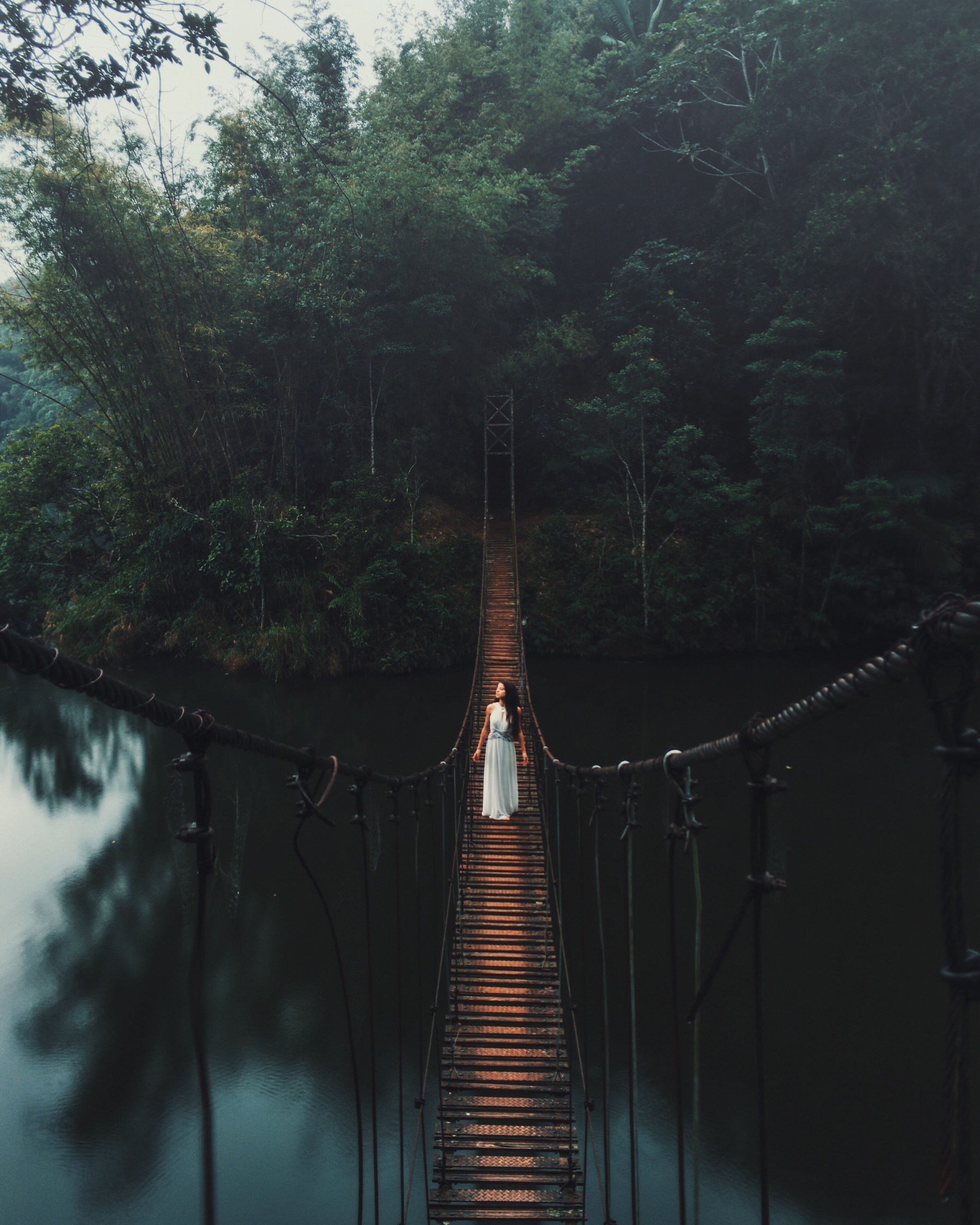 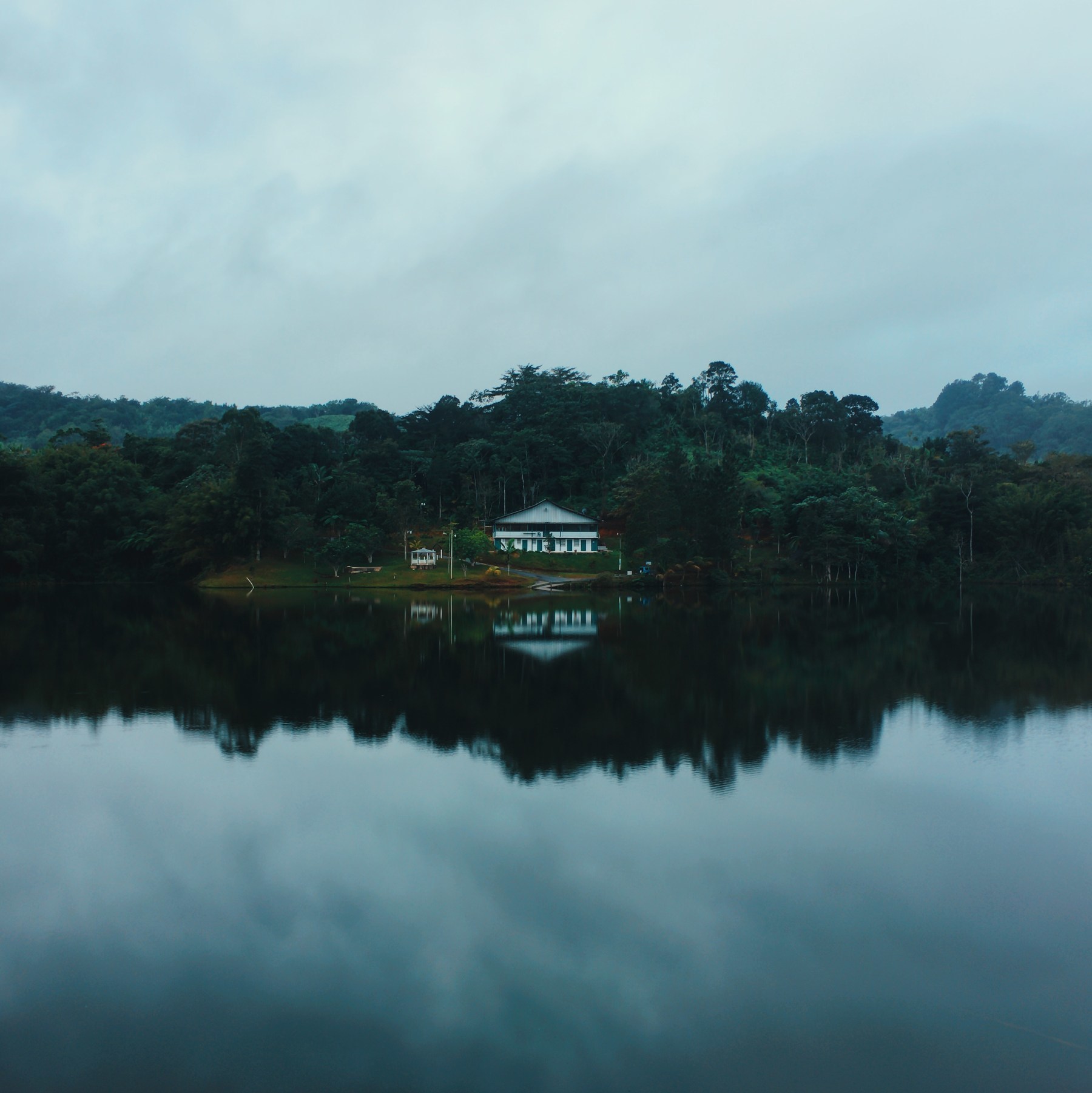 Finishing the day in the most epic way possible, Bosque del Pueblo is where Casa Pueblo’s project was born — in resistance to a huge mining project the government proposed in the 80s. Once the project was halted, it became the first forest ever to be managed by a community project in Puerto Rico. Spanning 760 acres, this place is thriving with life and has a vast biodiversity of flora and fauna. Our favorite spot is the natural amphitheater which has a front row seat for the sunset, over a breathtaking landscape.

For this spot and Cerro Mágico, you can make arrangements with Casa Pueblo for a visit and learn about their project while you’re at it. 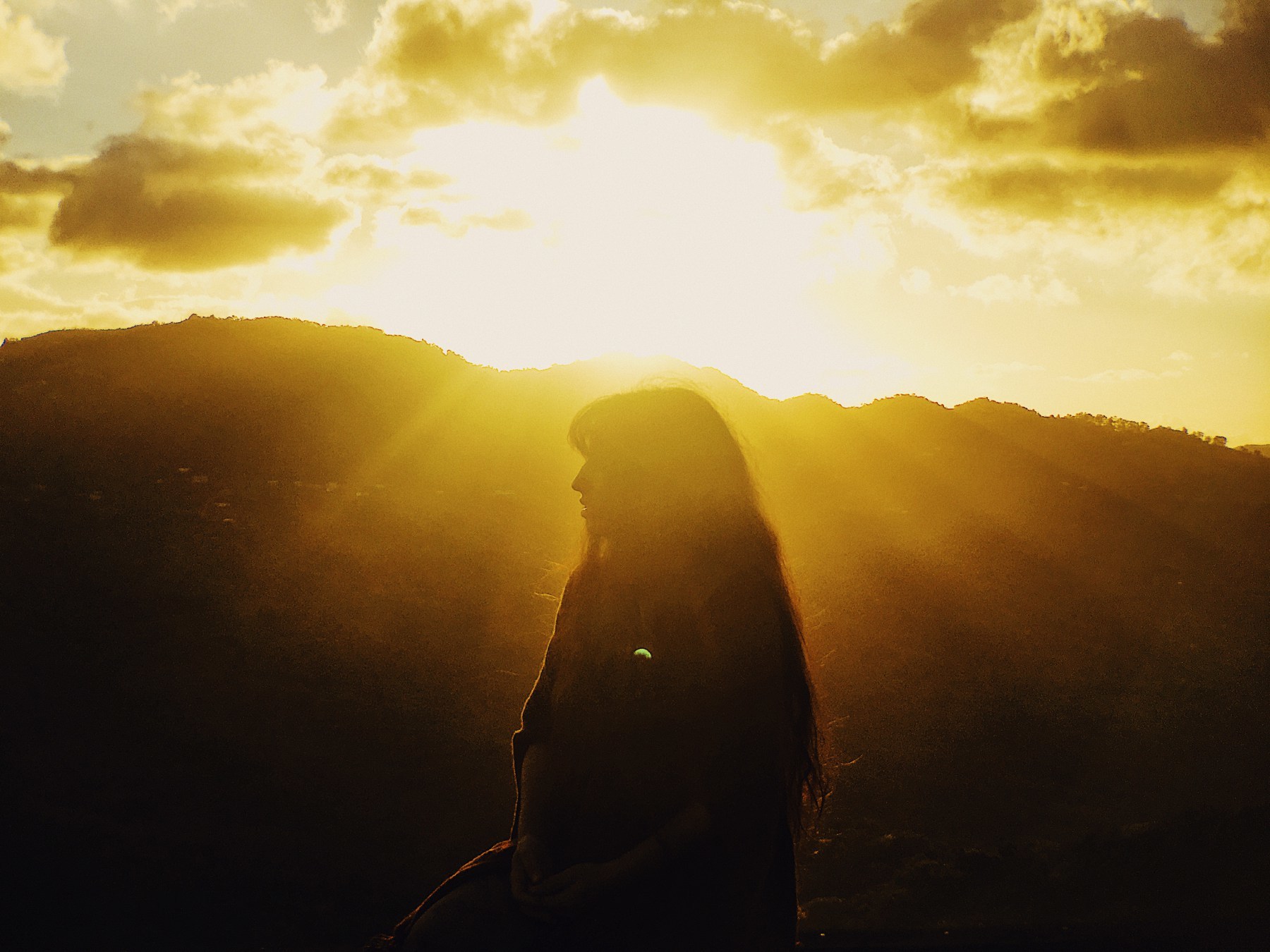 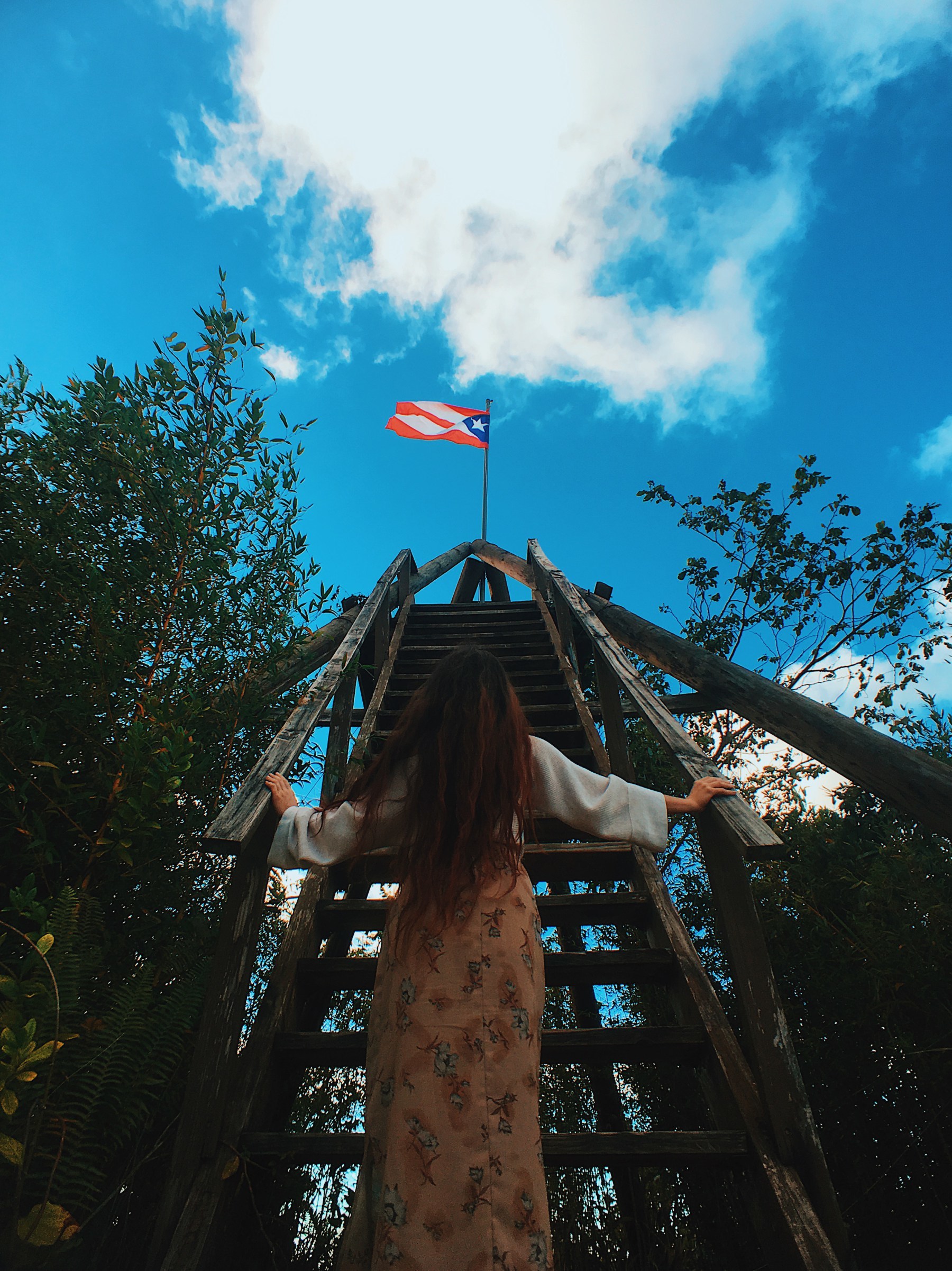 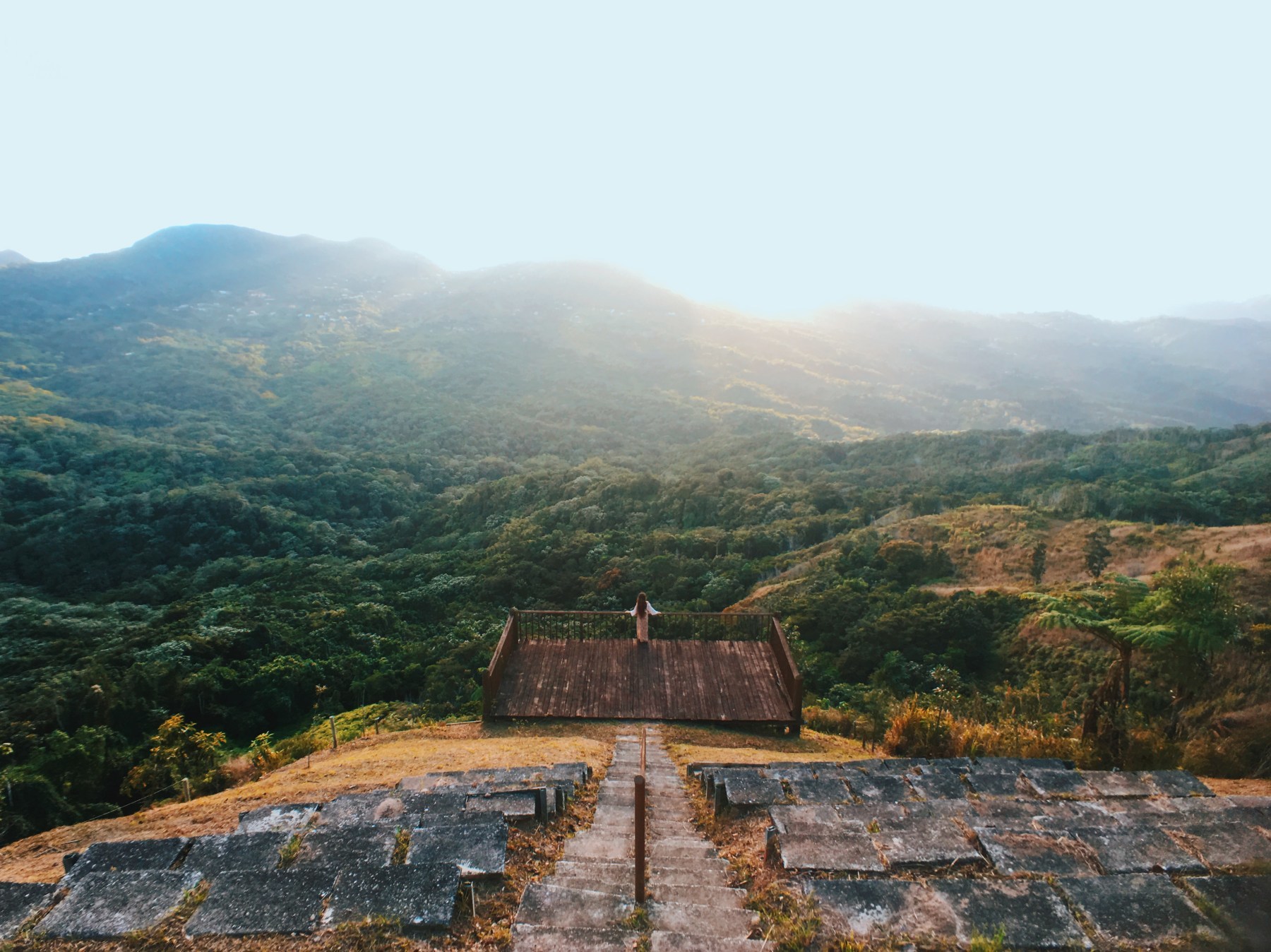