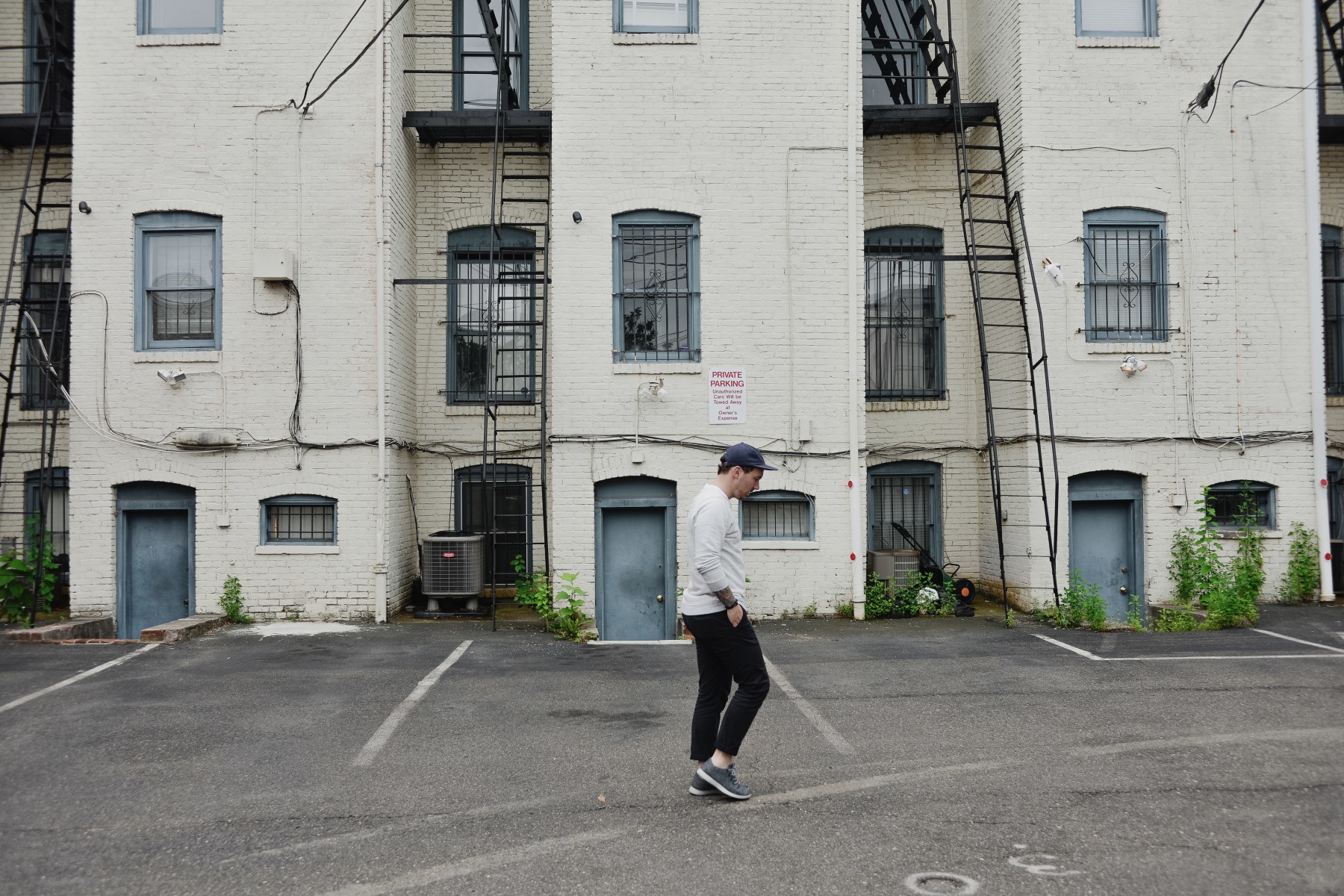 When Washington DC resident Carl Maynard is working in Afghanistan, there aren’t a lot of the amenities that he normally enjoys at home. There’s a severe lack of craft coffee, sometimes toilet seats, and even Netflix. But regardless of his coordinates, for a genuine and friendly guy like Carl, there’s never a shortage of community.

And for him, that’s the most important thing there is. It’s the thread that strings together all the important things in his life: his career, his friends, and photography. Most recently, he started one of the most engaged photography communities on the East Coast, Walk With Locals.

For so many of us, connection is the number one thing we seek on a daily basis. And Carl’s experience with photography is a perfect example of how creativity and connection are inseparable. To build community you just need to start small. It happens naturally when you begin to support the passions of others. Carl’s journey is a great lesson to those of us who seek to foster a deeper relationship between our passion and our community. 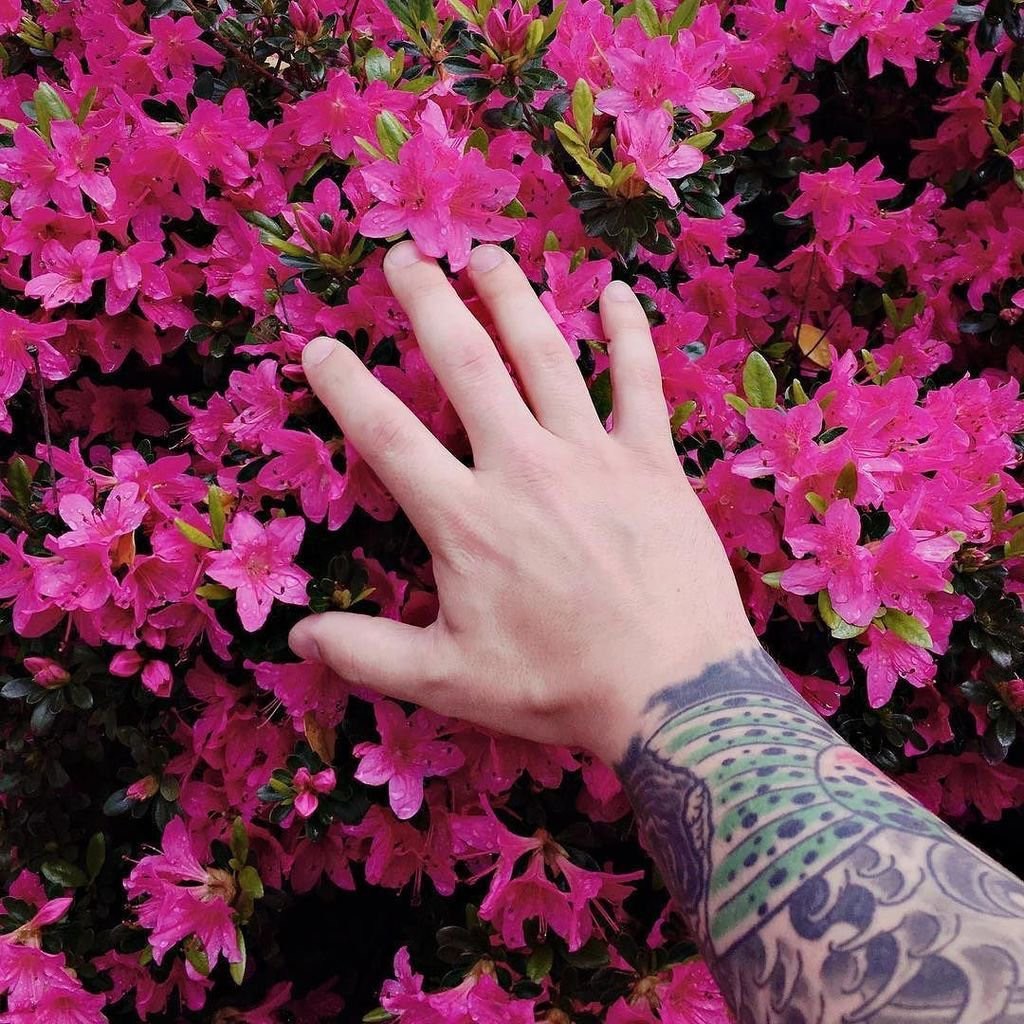 Let’s start with the reason we met! You started the community account @walkwithlocals on Instagram. How did that organization start?

A couple of friends and I started waking up at sunrise to go take photos on the National Mall. It was an effort on our part to start shooting more. We’d always grab coffee afterwards and chat. Around the same time, I was asked to host an IG takeover for an account called “With The Locals”, which features a local in a new city each week. During my week hosting the account, I put out an invitation for people to join me and my buddies for one of our sunrise photo sessions. That weekend, four people joined us, and just always, we all went for coffee afterwards.

I asked everyone to use the hashtag #walkwithlocals — a riff on the name of the account that helped facilitate this — if they were posting on Instagram so we could all see each other’s shots. Seeing all the photos from a group of complete strangers who were now friends was an awesome experience. It made me think this recipe could be something special, so I secured an account under the same name. I had done Instameets before and had applied to get on RSVP lists to attend meets, but I always felt there were multiple barriers to entry. Because of those experiences and conversations with other local photographers, I decided inclusivity — no sign-up, no lists, no extra steps — would be our foundation.

So from there, my buddies and I planned a second walk. We decided to meet on the Tidal Basin. A few friends helped promote it, and we ended up with a group of about 50 people for a walk at that iconic site — and on a 16 degree day! People were meeting each other for the first time and talking and sharing stories — not Instagram handles. Those memories have not left my mind.

Now, 25 walks, 4 cities, and 27,000 #WalkWithLocals tags later, we begin every walk by suggesting that people leave the social media handle exchange until the end — after they’ve gotten to know one another. We never want the focus of this project to be follows or social engagement. It’s about real-life interactions. It’s grown so much that I’ve brought two friends on board to help lead our community — the talented Julian & Anna. 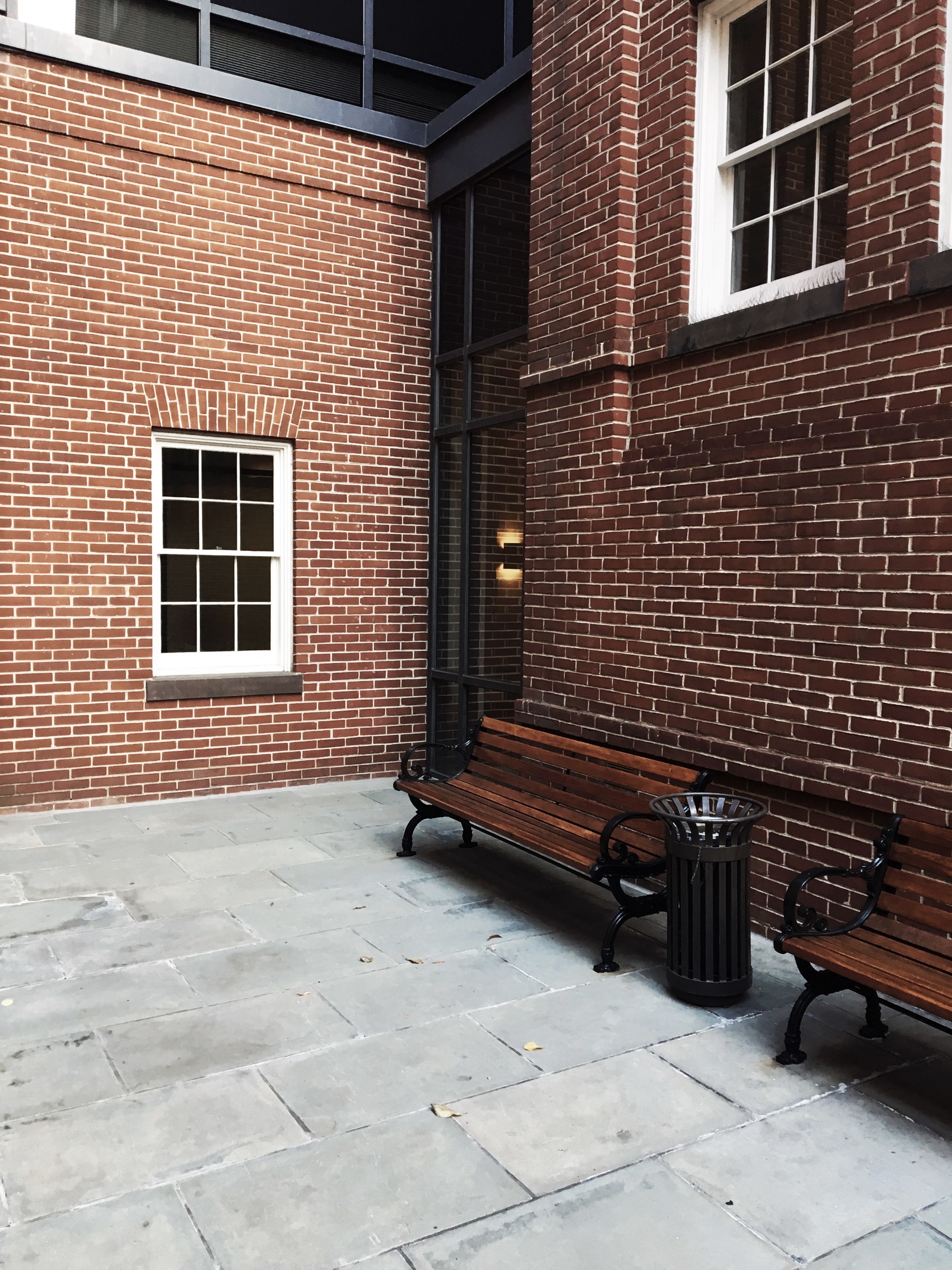 That’s so great! So when did you start taking photos?
I’ve always admired photography as a way to share stories, but didn’t take it so seriously until the iPhone 5S came out a few years ago. This, for me, was the best camera I had used to date, and with editing apps, I really developed an affection for photography. I mostly saw myself using my iPhone and nothing more — it was simple and could go anywhere with me. When I was introduced to the Priime App, photography became more than just a hobby. Photography became my way to communicate and meet new people. It was the push I had been missing to take that next step. 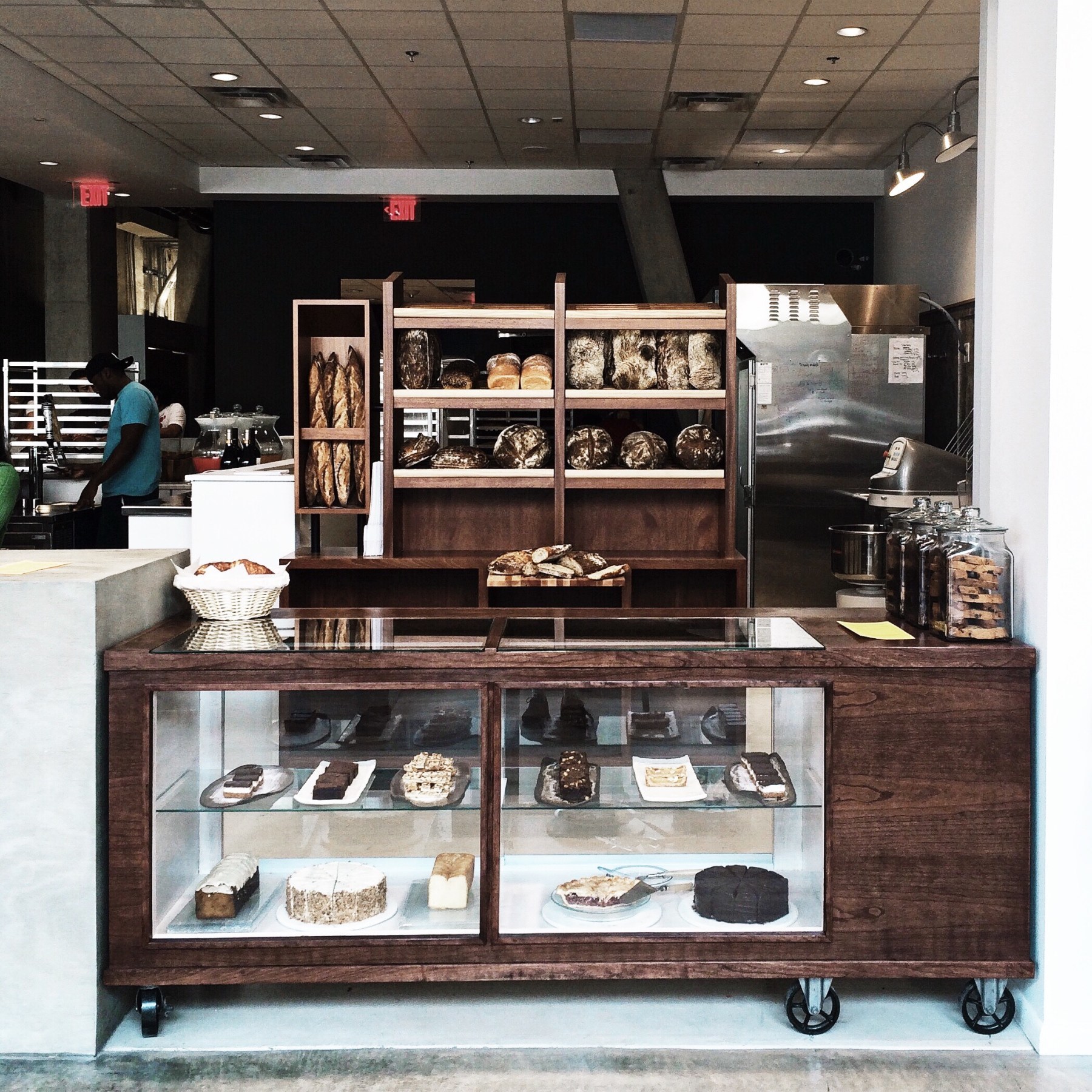 And now you meet people all the time, and you’re very active in the DC creative community. How did that transition happen?

It was something that grew over time after moving here. I realized a few years ago that I wanted DC to be my permanent home. From that realization, this “if I’m gonna live here, I’m gonna really live here” idea started to take shape. It forced me to stop waiting for a community to find me; I was going to have to go out and say hello, introduce myself, and not be worried if no one knew who I was.

One thing that really motivated me to put myself out there was the mentality I adopted that “everyone should know everyone.” I started to see DC increasingly as a place where creatives/artists/photographers/etc. could thrive — it stopped being just a place for politicos — and I wanted to be a part of that movement. 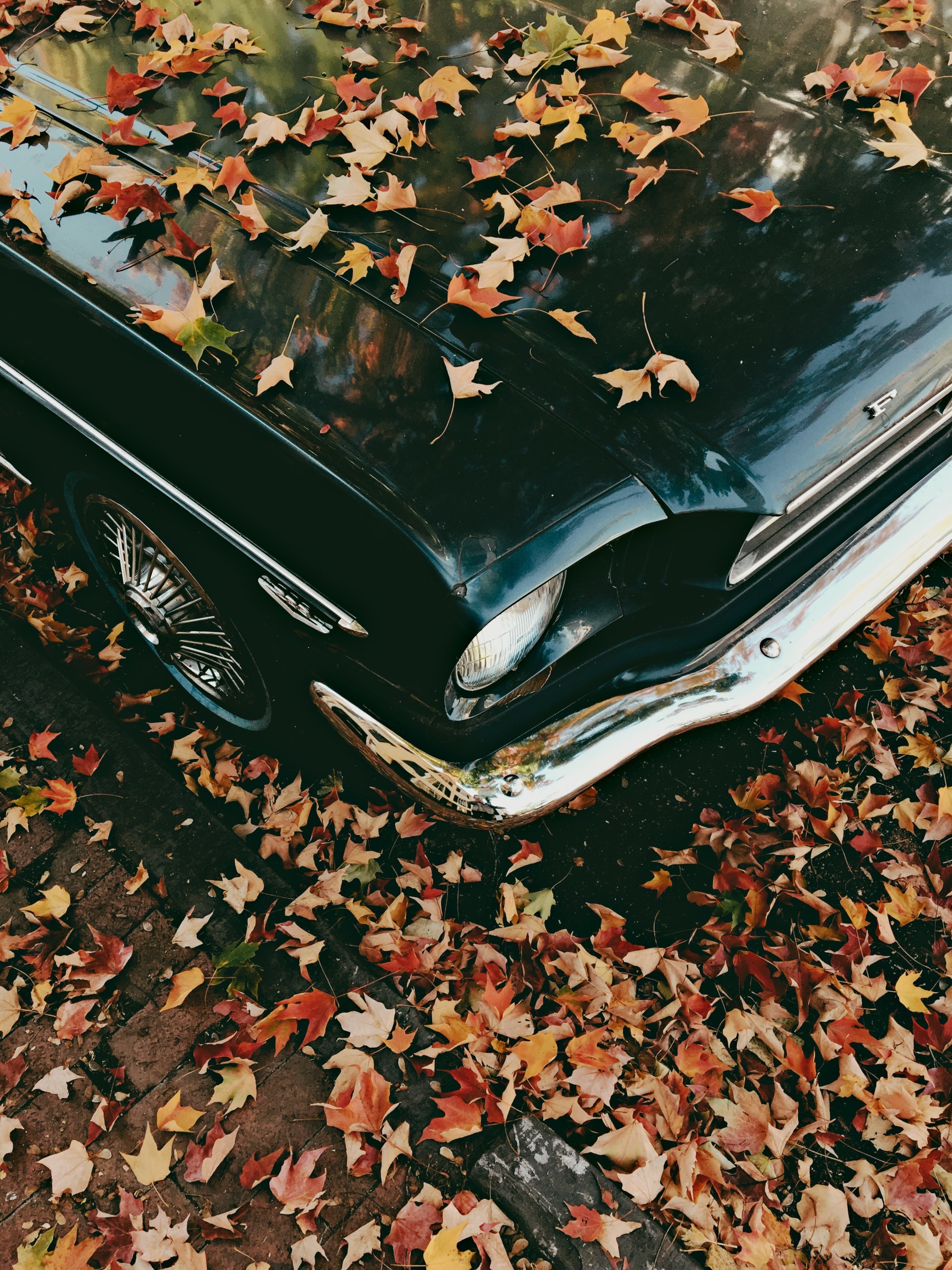 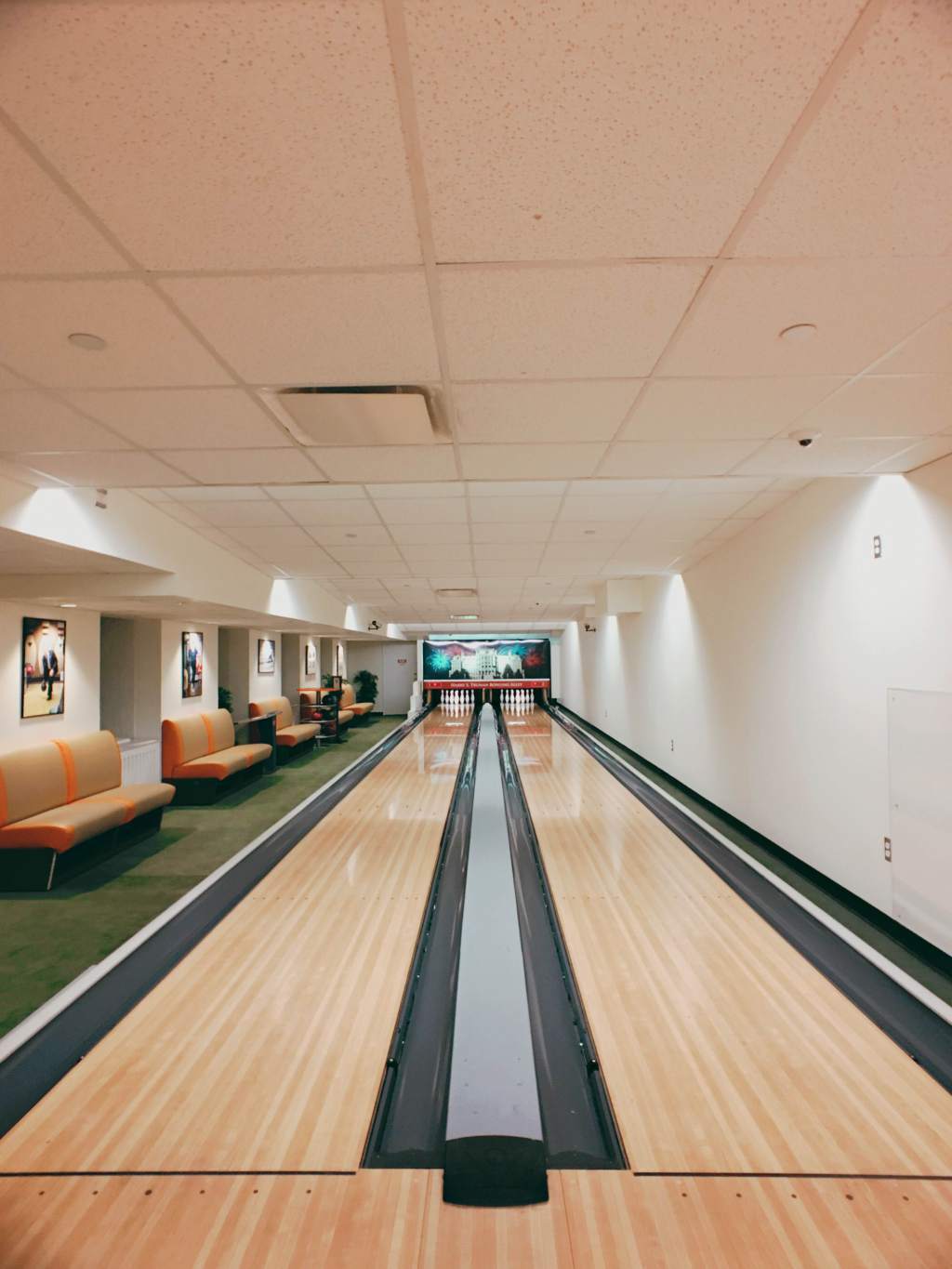 Still, in the minds of many people, D.C. is a place filled with politics, museums, and tourism. How do you push yourself creatively outside that box?

When you see DC on TV, you see the suits and the marble and monuments and trench coats. What you don’t see are the places like Maketto – bringing food, art, style and culture under one roof. You don’t see the lights come on every day at A Baked Joint at 5am when fresh bread will be served in just a couple hours. Or the incredible work being done by aCreativeDC to help promote art culture in DC and bridge the gap between community and local government. Tv doesn’t show guys like Tamon and Gary, who are pushing the boundaries of creative content and helping to showcase the endless list of talent that is here in our city.

For me, my creativity is motivated by wanting to be the reason people change their mind about DC. When people come here, I’m gonna make sure they get the best latte in town, find the best taco spot, or better yet, meet someone new and expand their preconceptions of what kind of people live in DC. If someone comes to DC for the first time and ends their day saying, “DC is cooler than I thought,” my job is done. 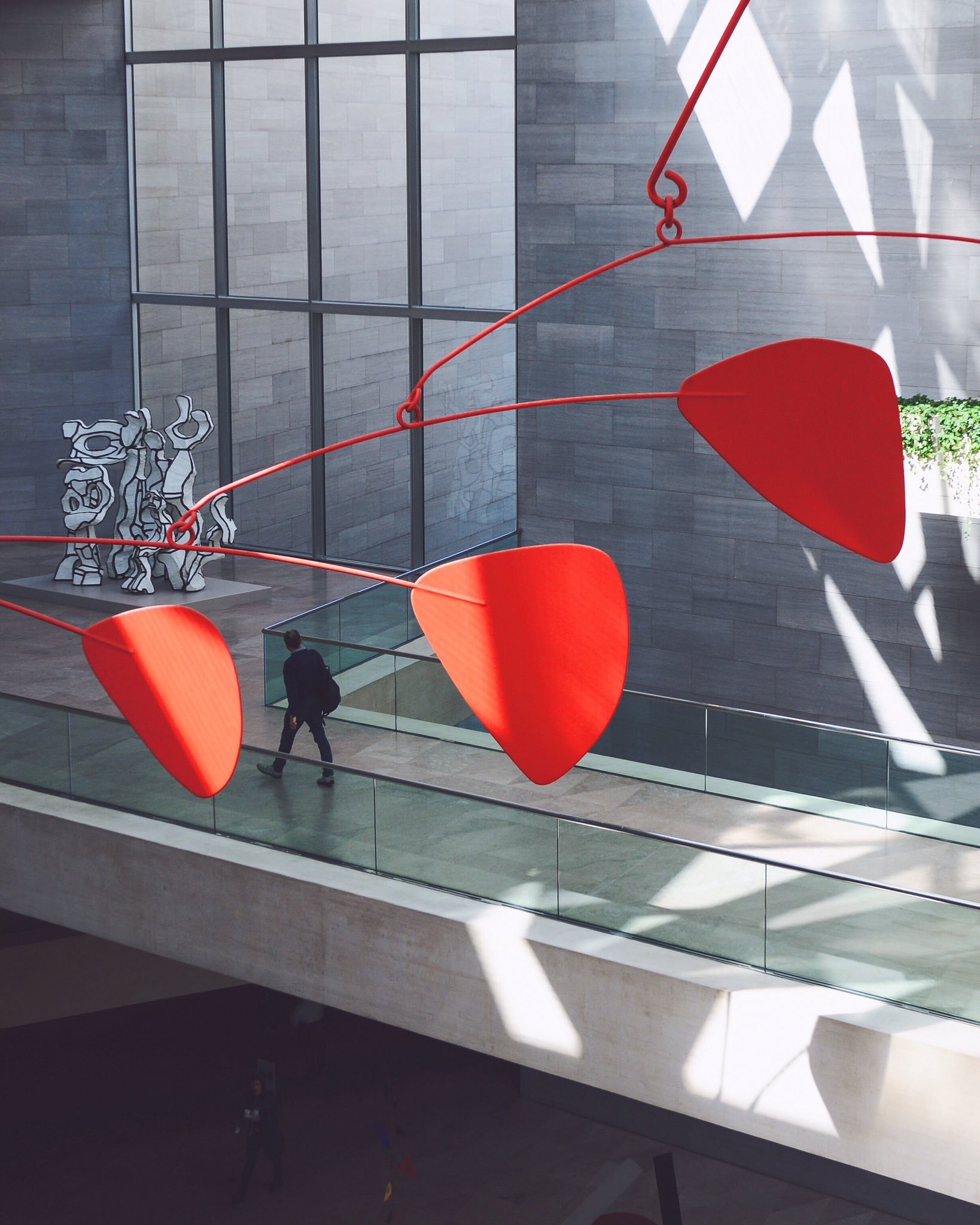 What are some of your favorite places in DC to show photographers?

Hands down, it’s the 1.5-mile radius surrounding where I live. The streets of Capitol Hill are my playground. It’s an endless supply of back alley garage doors of all hues and mismatched color pops on row homes. Foliage mixed with brick sidewalks and cobblestone alleys. If it’s fall, you’re gonna find me with my camera at sunset in the neighborhood streets of Georgetown. And, for as long as I live here, I don’t think I’ll ever get sick of the National Mall at sunrise.

Something not many folks realize is that just a short 1.5-2 hour drive outside of DC is Shenandoah Valley, which is fantastic place to escape to get your nature fix and breathtaking scenery. But, if you ever find yourself in DC with only enough time to take one photo, I’m gonna invite you to meet me at East Capitol & 4th St. and face west during golden hour for the best shot in DC. 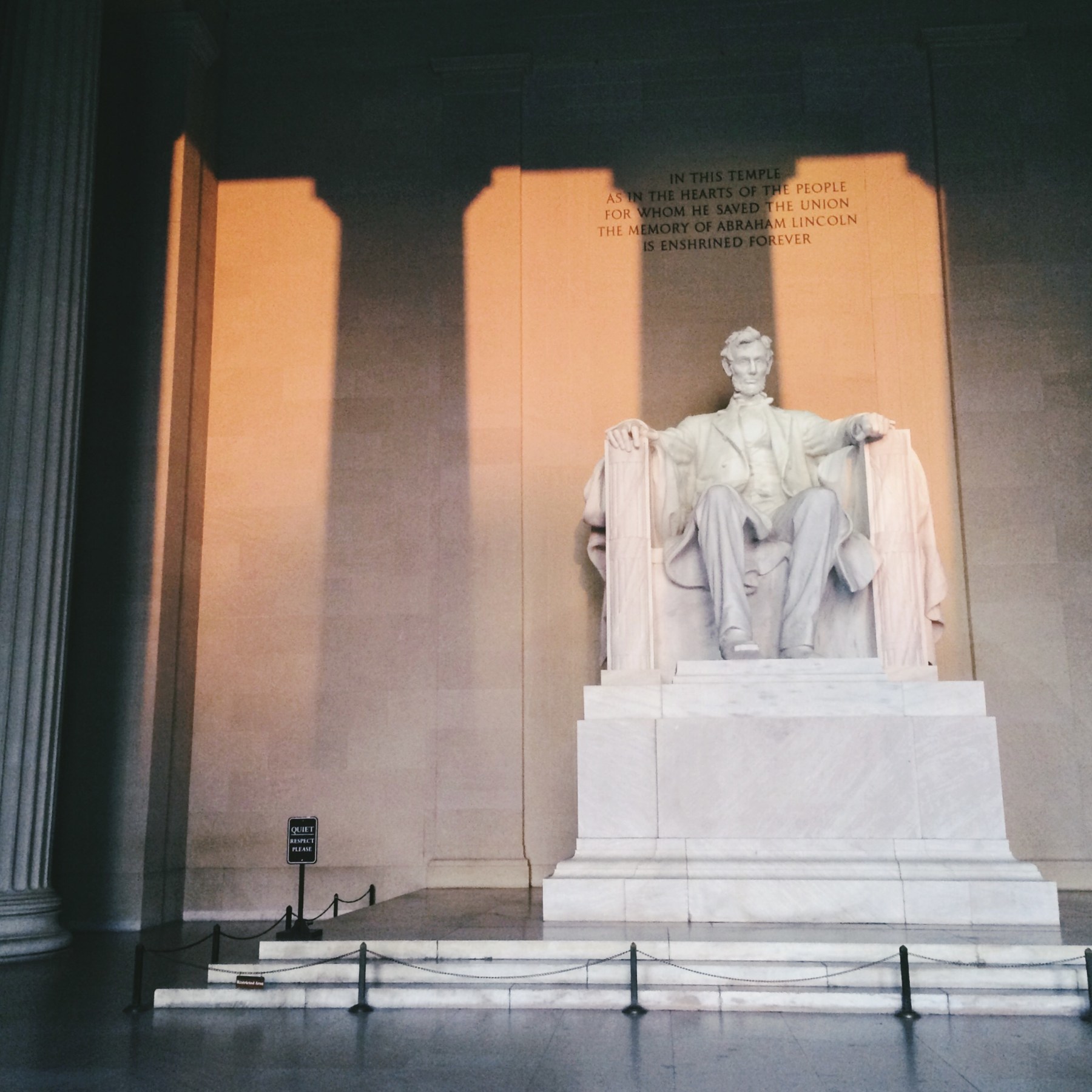 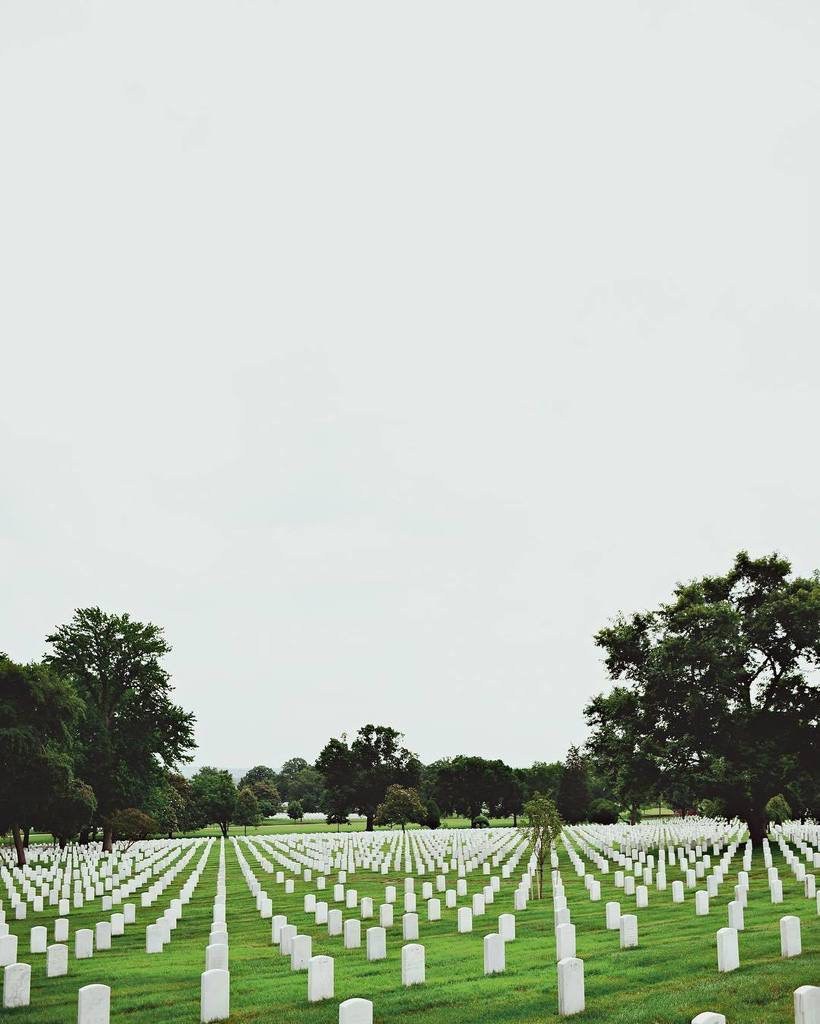 Noted! And for one last piece of advice, how do you advise our readers to start building their own creative communities?

If you ran a poll to find out how I met the friends I have today, you’ll find that the majority of our friendships exist because I sent them a simple email or a DM, asking them to coffee. My advice is not to be shy. Why should we be strangers in our own city?

Really, there is never anything more to it than just saying hey. Then, hopefully, you’ll be able to introduce each other to other like-minded friends or projects, which starts to create a system of support.