In a time when much of Middle America feels like it’s been left behind, Andy Miller’s photo series “Sorry, We’re Closed” seems only to echo that sentiment. But for others, especially Minnesota locals, there is life in his images. They see history, memory, a record of businesses they frequented growing up, of people and places that they used to know.

Among artists in Duluth, MN, Andy Miller (@entropy462) is considered somewhat of a household name, but not many outside the port city know his work. This is likely due to his humble nature and stubborn resistance to #hashtags.

The collection has taken him several years to compile, but it is now a massive catalog of abandoned building facades. The powerful and sometimes chilling collection centers on rural Northern Minnesota, including the Iron Range (the ore-mining districts and the towns that grew around them).

We were curious to know how and why Miller began documenting these crumbling towns, so we sat down for a brief interview.

So tell us when and how you started this project.

I started the current project in November of 2013. I had been looking for subject matter for some time and always wanted to try my hand at a series of photographs. I met a couple people in the area that were interested in urban exploration and I went several times to shoot with them.

It started innocently — with about 10 shots. I wanted to differentiate myself from Kevin Bauman’s work, so decided initially to only shoot abandoned businesses. The collection grew from there, and I tried to think of different ways to expose it. I thought if I had 12 shots, maybe I could do a calendar. Once it grew past 12, I thought, “if I have 52, I can do a weekly planner. Then, once it hits 365, I can do a photo of the day series.” Now, it’s over 1000 shots, and I’m still not sure what the best way to display it is. 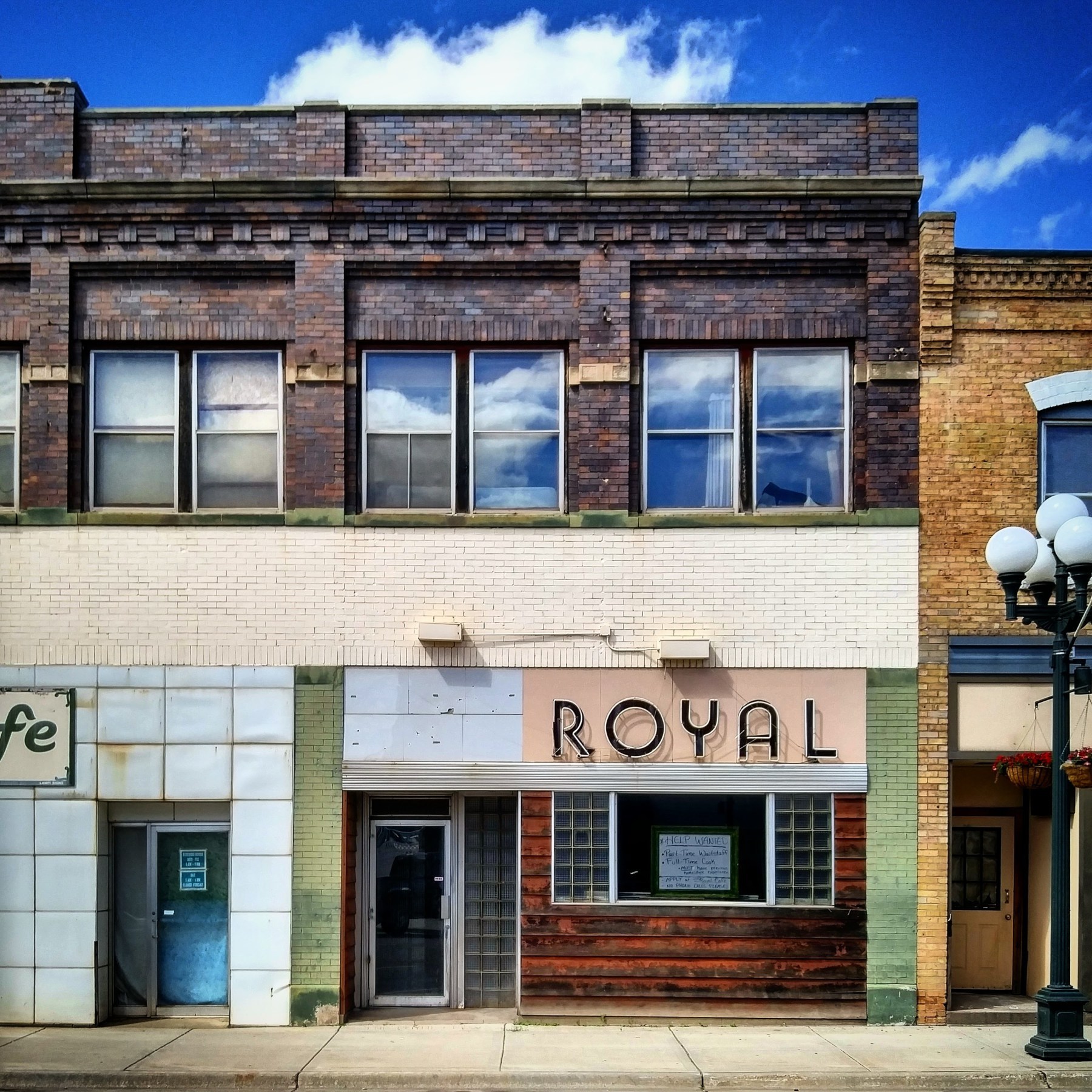 You mentioned Kevin Bauman. Can you tell us about the photographers who have influenced you, both in this work and in your other projects?

Kip Praslowicz – His technical know-how and ability to damn near shoot an 8×10 from the hip are outstanding. Check out his Instagram & website.

Cody Paulson and his Twin Ports Supply Instagram – His ability to capture color is phenomenal.

Kevin Bauman – The emotion he captures in the 100 Abandoned Houses project is some of the most eye-opening photography I’ve ever seen. It shows some of the most beautiful homes in the Detroit area reduced to burnt husks. That degree of change is monumental. Kevin Bauman is the giant on whose shoulders I stand and the reason I initially started with abandoned businesses. I was into [this style] for ages, but something clicked when I saw his stuff. I was like, ”Yes!!! That’s what I want mine to look like. 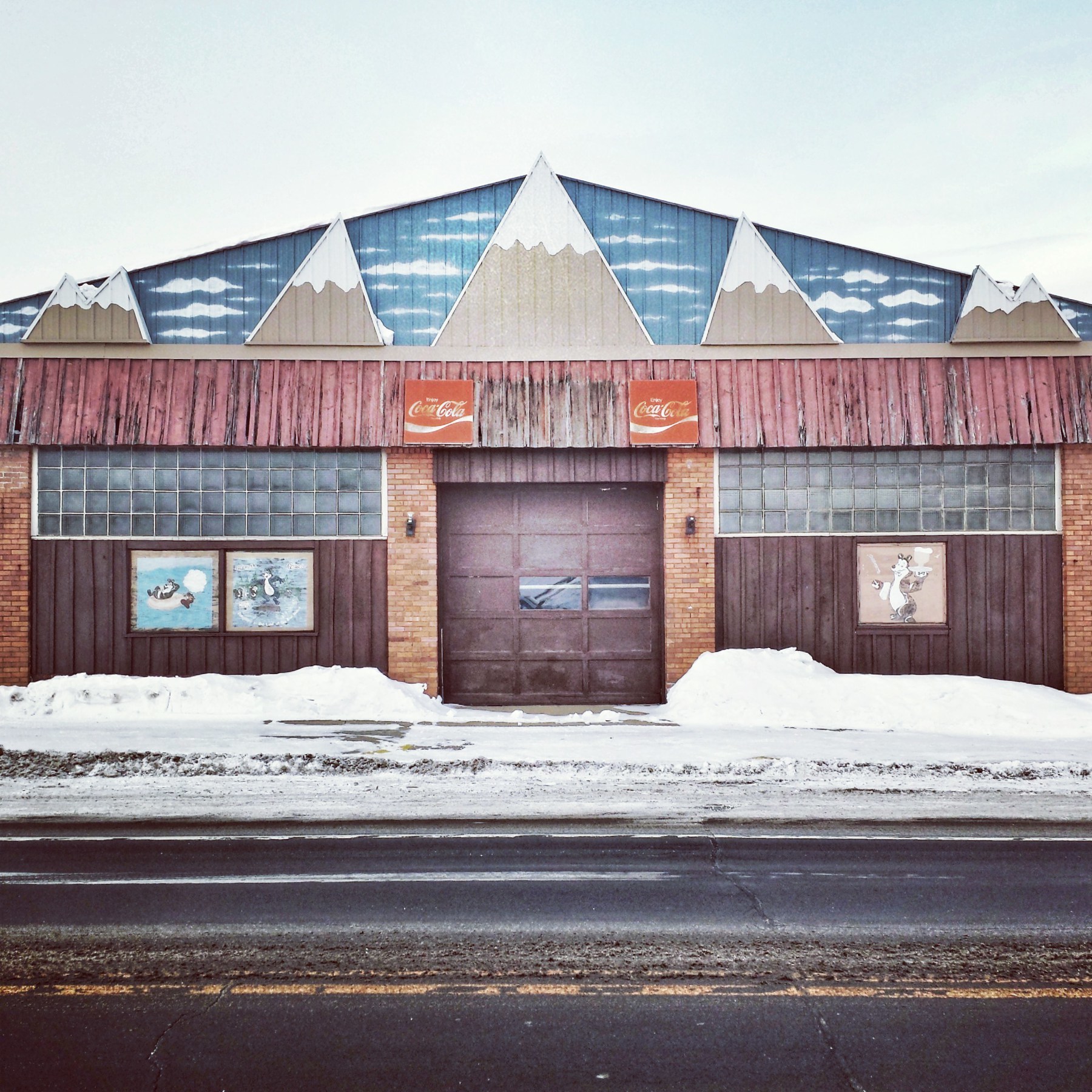 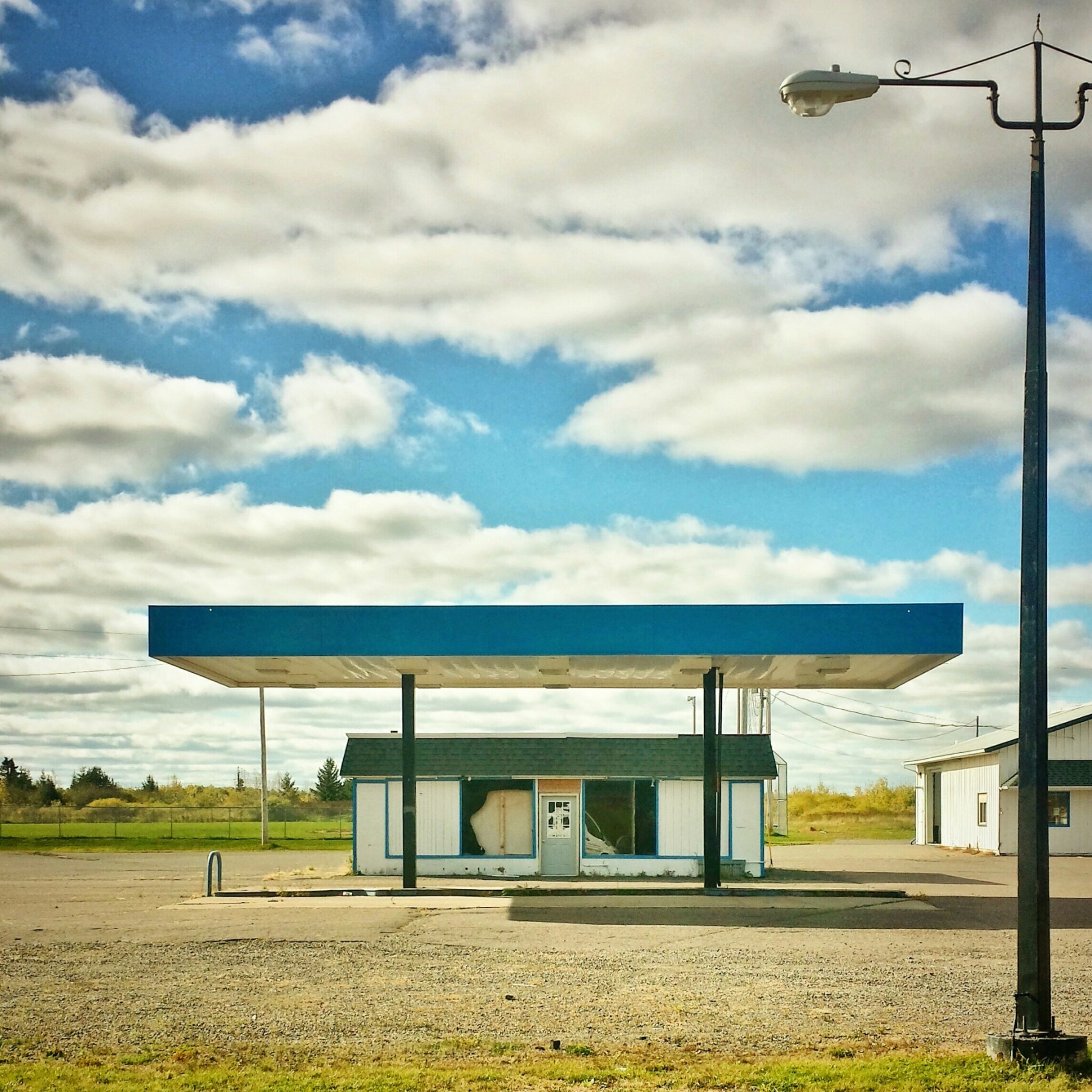 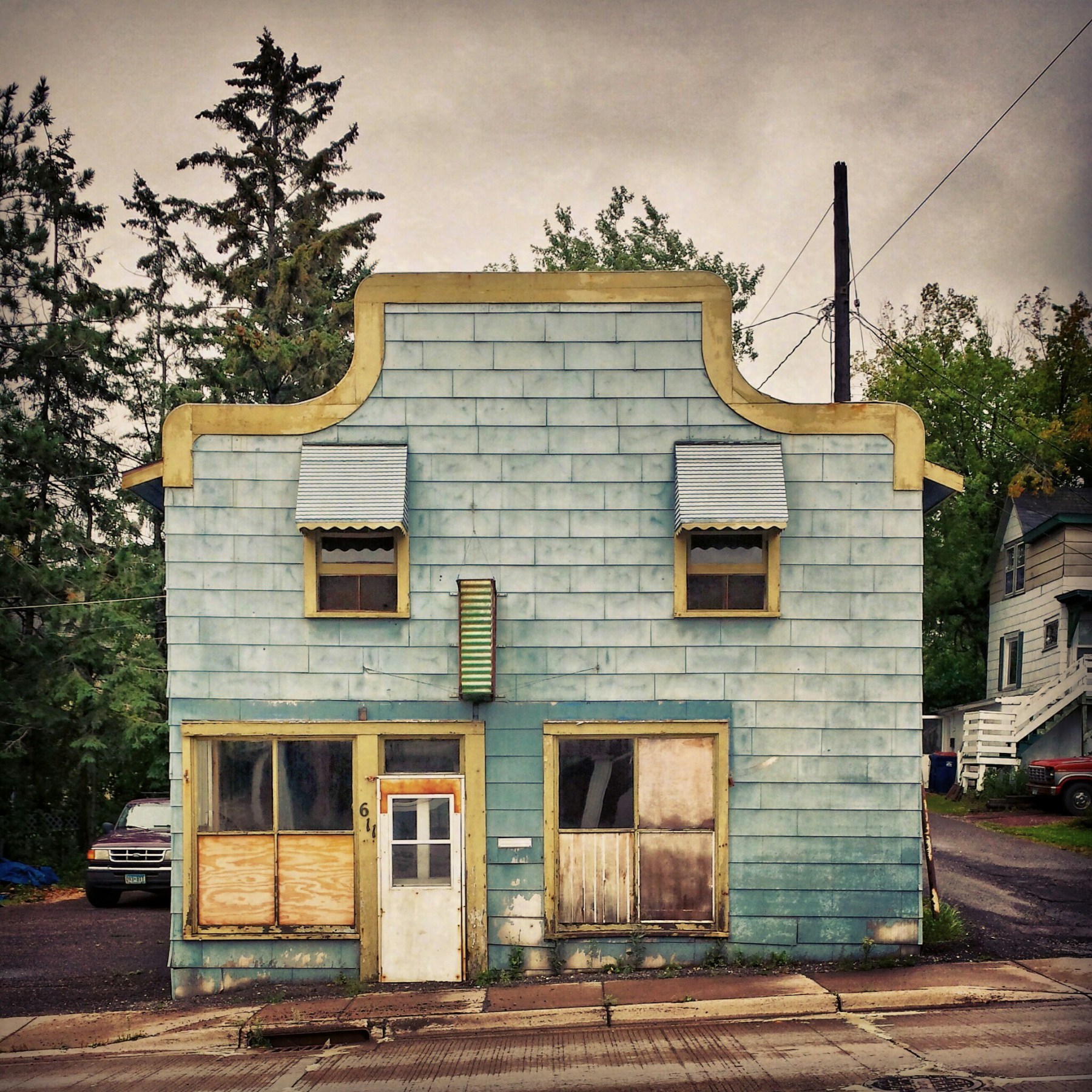 How much of the Iron Range / Northern Minnesota would you say you’ve covered/geo-tagged at this point?
It’s hard to pin down an actual number. I’ve been at it for over 3 years now and I’m still finding new stuff up there almost every time I go up. Let’s say that it’s nearly impossible for me to get lost anywhere in Minnesota.

Do you find that you’re always scouting new areas or are you stumbling upon them while driving?
I’m always on the lookout for something new to shoot. I never go out with a specific area in mind. If I’ve been to an intersection before, I’ll try to go whichever way I haven’t before.

The exploration aspect is just as rewarding as the photography. I look for a certain degree of change. I grew up here, and I remember a lot of these buildings and what they used to be. It’s immediately evident to me when one of them falls into disrepair. At one point in time these buildings were the most important things in someone’s life. Now, sitting vacant, they’re often passed by without a second glance. I think that degree of change is important and deserves recognition. It not only serves as an economic barometer for the area but allows us a chance to intervene before things get worse.

Do you ever return to spots for different lighting or seasons, or just to see how they’ve changed, or is every shot a singular event?
Absolutely. Some of them are in more common areas and are easy to keep tabs on. You get a totally different aesthetic by shooting something in the summer vs. winter. A lot of them have been torn down in recent years. I’d like to go back through the catalog and shoot some “after” photos to see what’s taken their place. 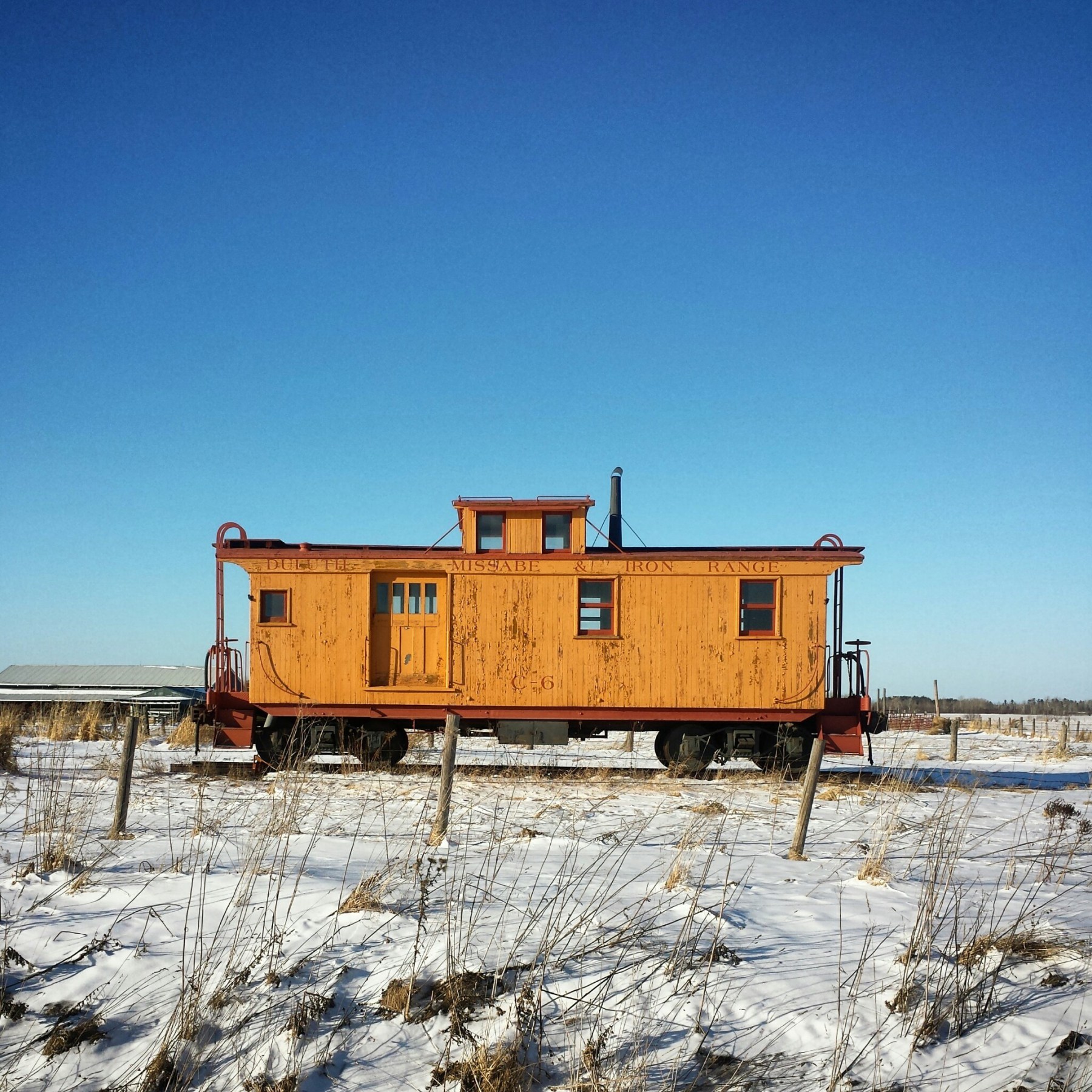 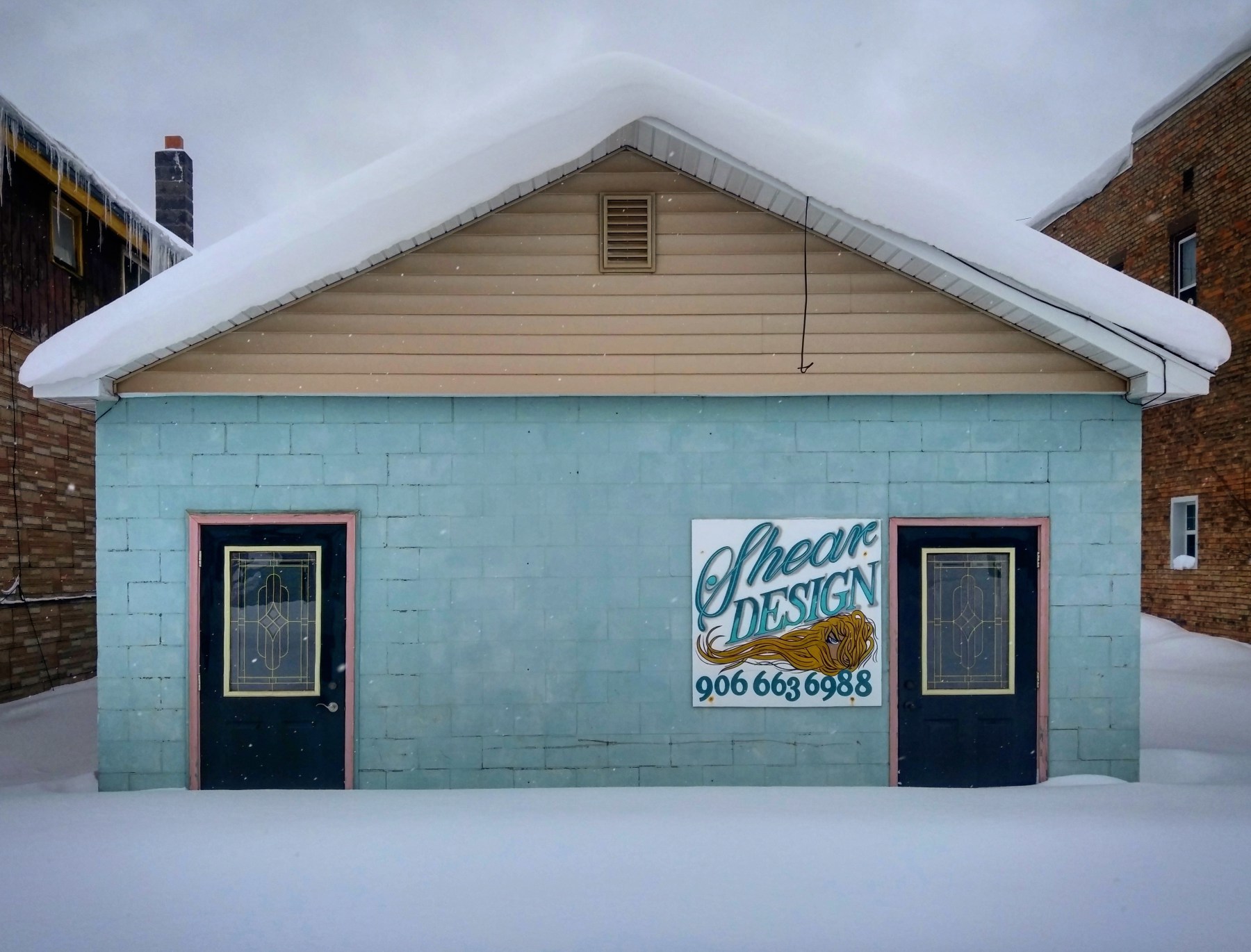 One of the most intriguing things about your work is that, unlike much of the #bandohunting on IG, you only shoot facades – why is that?
It’s a statement, in a manner of speaking. I’m shooting this project straight on. I’m not looking for a good side or bad side to accentuate. I’m giving you a face forward look at what I’m seeing. I’m trying to make it look as accurate as possible.

I also feel it lends itself much better to the square format and lets you line things up nicely. And I’ve always been interested in portraiture, and I feel this is a good way to take a building’s portrait.

I know you shoot a lot of other work (long exposure, landscapes, nightlife, etc.) on digital. Why did you switch to mobile for these photos?
I wanted to show that you don’t have to go out and spend a ton of money on cameras and lenses to make captivating and interesting images. The best camera that exists is the one you have with you. I don’t always have time to pack up my kit and go shoot, but I always have my phone.

What’s your editing process like on mobile? Is there a style you aim for?
I currently edit solely in the IG app itself. I find it’s more than capable for cropping, removing distortion, pulling highlights, and basic color corrections. I used to involve a lot of other apps, but since IG upgraded their current suite of tools, it’s all I’ve needed. With tools, I typically add a little warmth to punch up the sky a bit and add a tiny bit of vignette.

I know this project exists mostly on your hard drive, but outside of Instagram, any plans on what you’ll do with it? Aka, when and where can I get prints?
I’ve looked at a couple different ways to do a show. I’d like to do a coffee table book. Showing art to people is prohibitively expensive, which I think is frankly ridiculous.

In our daily lives, it’s commonplace to pity the places and things that are left to gather dust and fall apart. But in the Instagram community, grime is often glorified. We celebrate decay. Photos of abandoned buildings are now a dime a dozen, but Miller’s work stands apart.

He’s a master of tone. Miller’s facades, like memories, can be colorful. Funny. Delightful. Gloomy. Peaceful. Stoic. There is, of course, an innate sadness in decay and nostalgia. But it is also a nod to the natural progression of things. Things are created; they live; they die. And through his powerful series, Miller gives us a glimpse into those quiet moments in between. 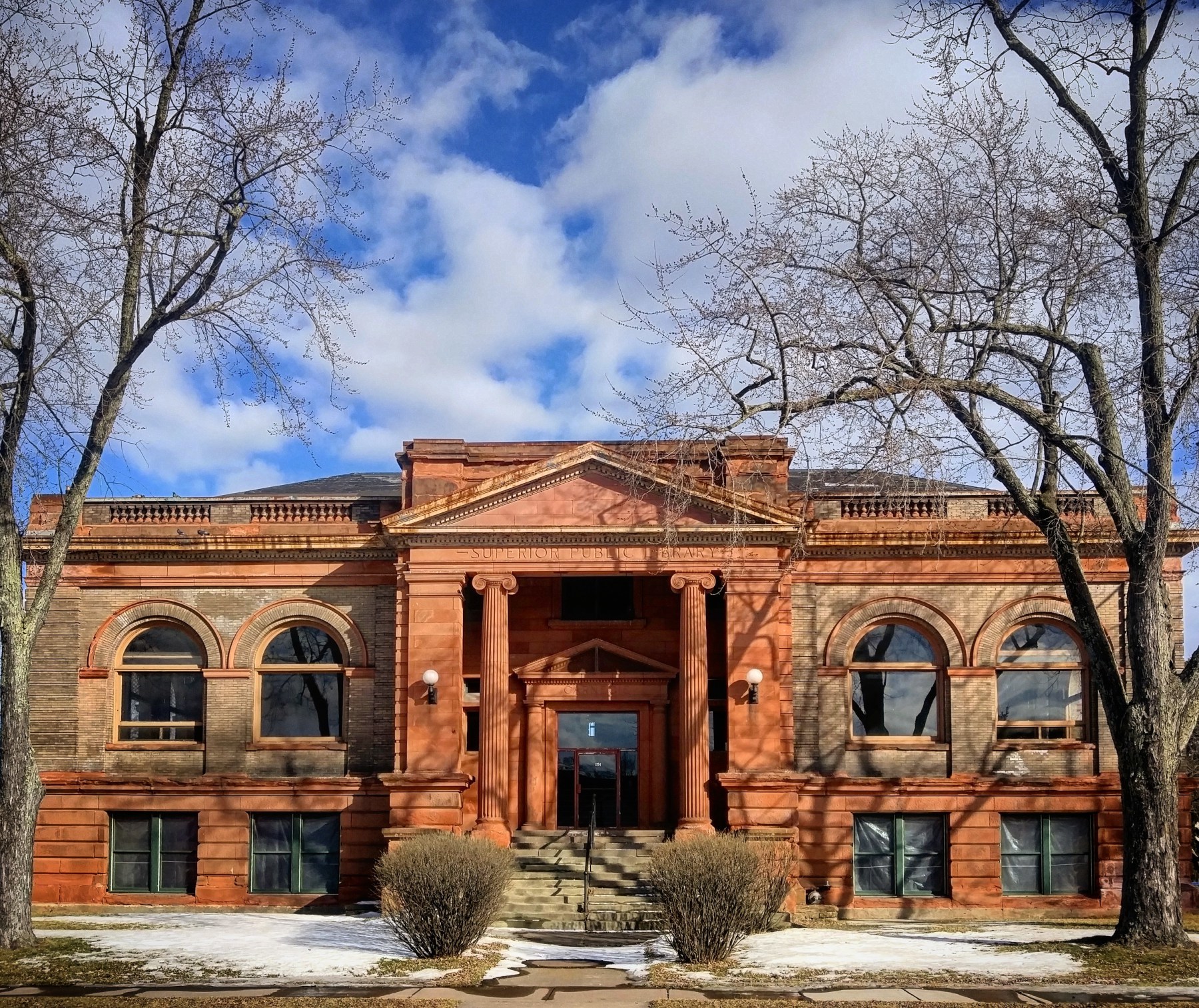 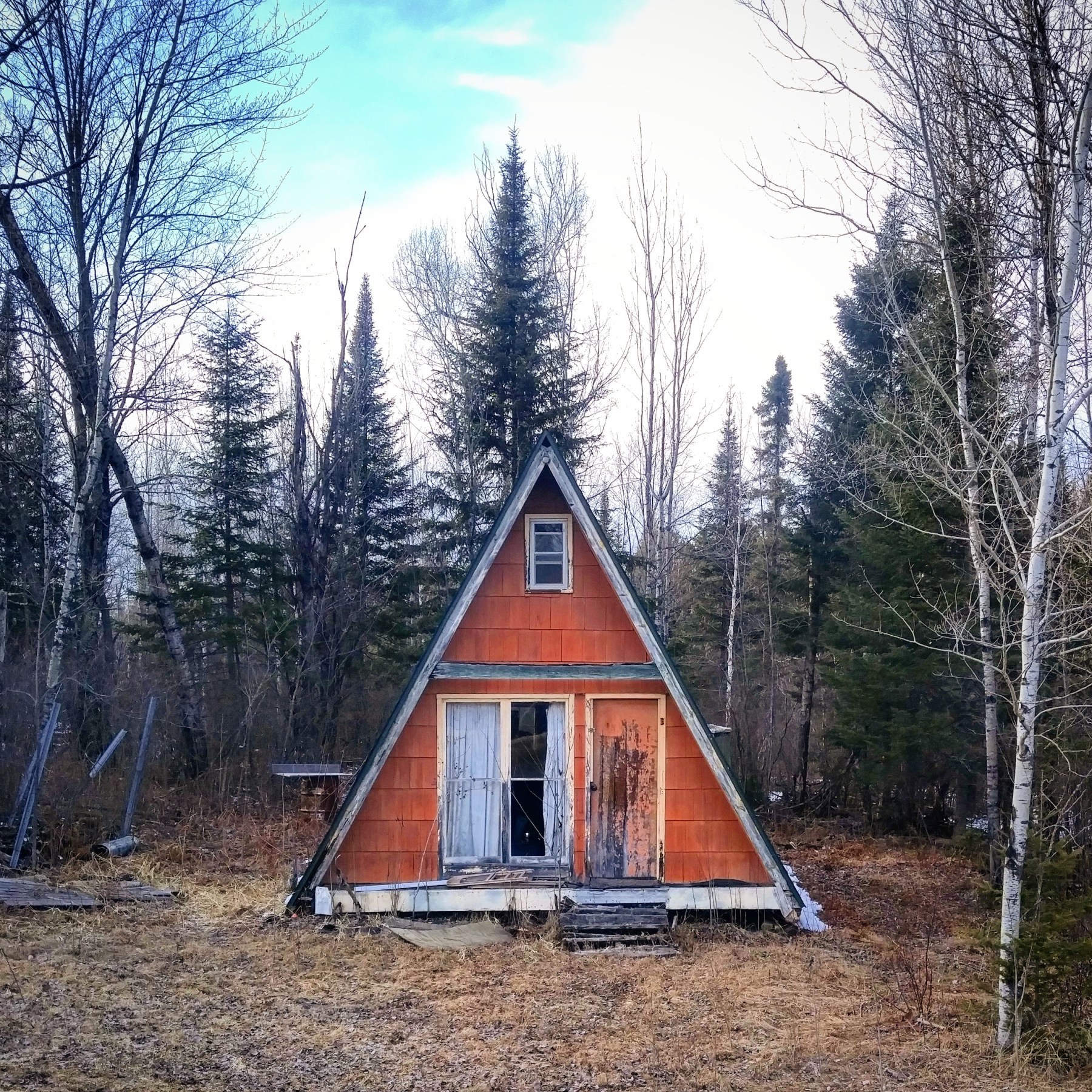 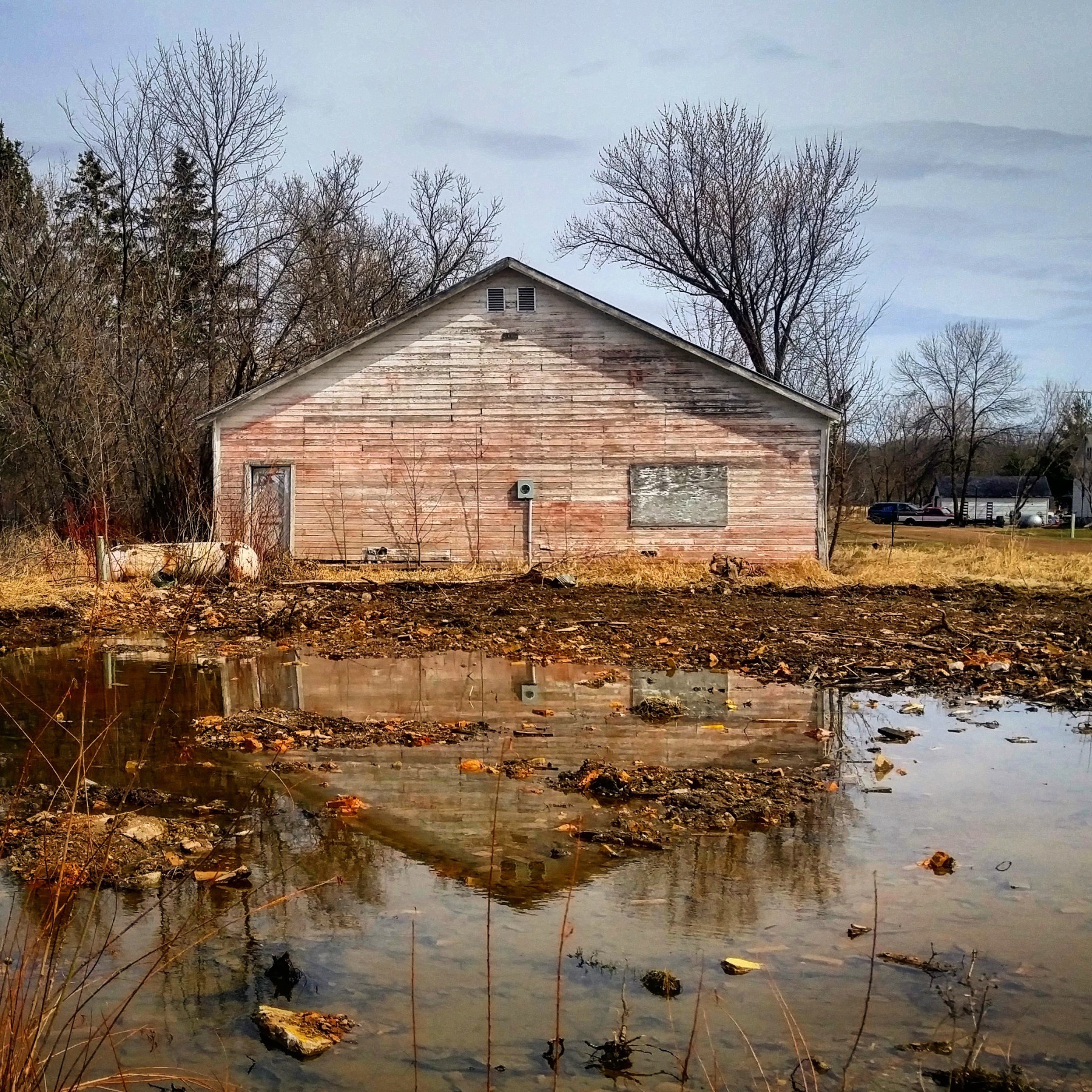