It was early May, 1986 and I was a teenager at an all-day school in my hometown Linz, Austria. At the time I was most concerned about how to pass the upcoming math exam. It was about linear systems of equations. The words Chernobyl had never crossed my ears let alone made a personal impact on the depth of its effects.

Overnight, open air pools were closed. Certain foods were instantly forbidden. Lunch break was restricted to indoors. And nobody seemed to know what exactly was going on.

All we could read was that a catastrophic event has happened in a place no one had ever heard about 1500 kilometers away…Chernobyl.

Fast forward 30 years, to nearly the day of the incident and I had the chance to finally experience the magnitude of what happened. 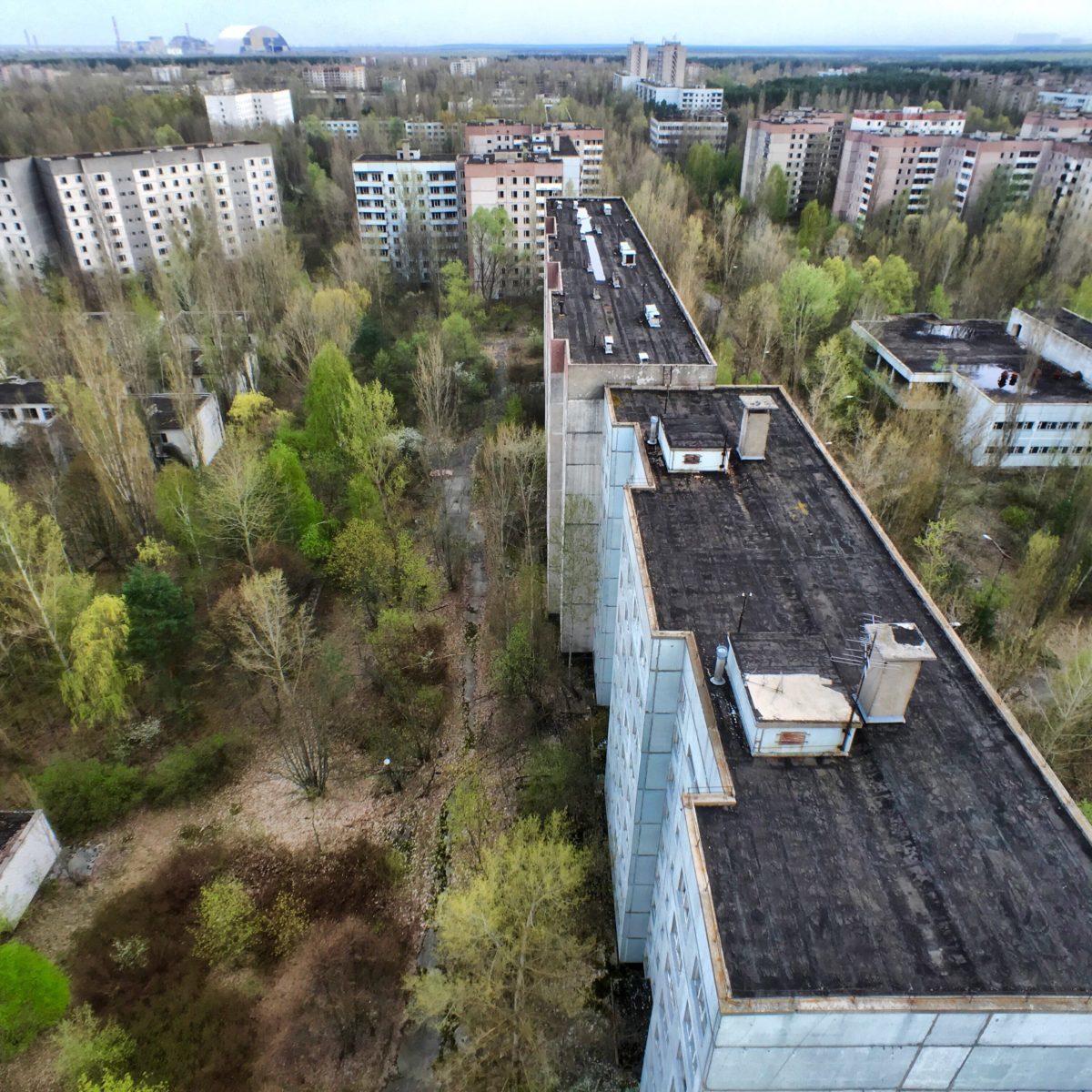 After we passed the first checkpoint, I suddenly felt like I was in a scene of “The Walking Dead”. Our bus jolted over a road that hasn’t been maintained for thirty years. We drove by half decayed road signs and rusty remains that probably were once a modern car. Other than those indications of former inhabitants there was not a single sign of civilization. Untouched nature rolled by while we approached the first evacuated village.

We all were equipped with dosimeters and watched them closely the deeper we got into the Zone. We explored abandoned and partially decayed buildings, a now defunct Soviet Radar to detect missile launches in the Western Hemisphere in the woods as well as a former Kindergarten.

The cheerful laughter of children playing was last heard here 30 years ago. The dead silence was suddenly interrupted by a loud beeping sound. Within a few seconds, 15 dosimeters chorused a warning song that we are in an area with higher than usual radiation. We would hear that sound quite often during the next hours. A not so silent warning. 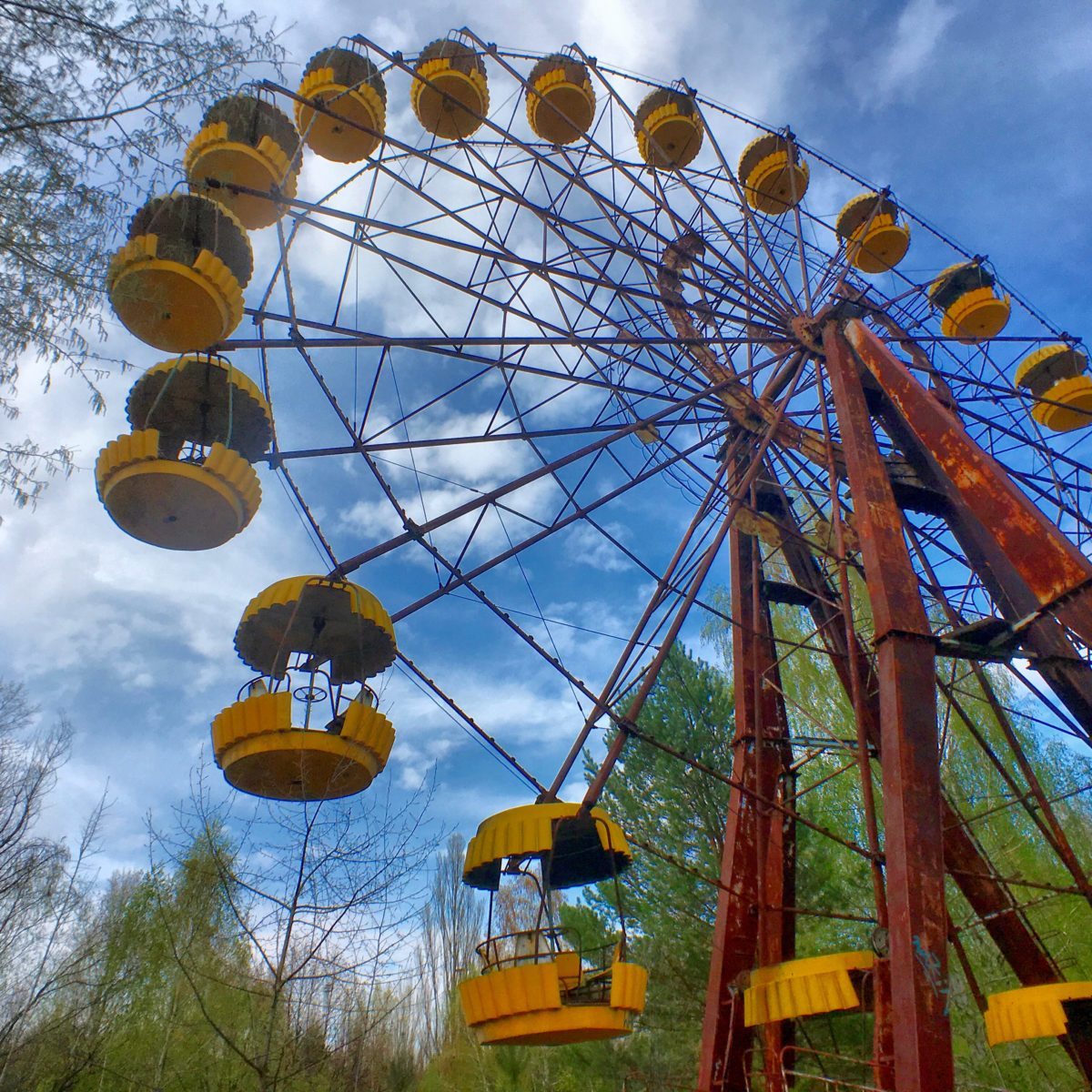 Visiting the Chernobyl Exclusion Zone unmistakably showed me that nature will always win in the end. Within only 30 years, nature has taken back the Zone. The few remains of civilization here will probably be gone completely soon.

As a photographer, I learned that going last in a group is best for a setting like this. I setup my iPhone on the tripod, mounted the Moment lens, launched the proper app and adjusted the settings while other photographers obstructed each other. Once they were gone, I got the shot exactly the way I pictured it. 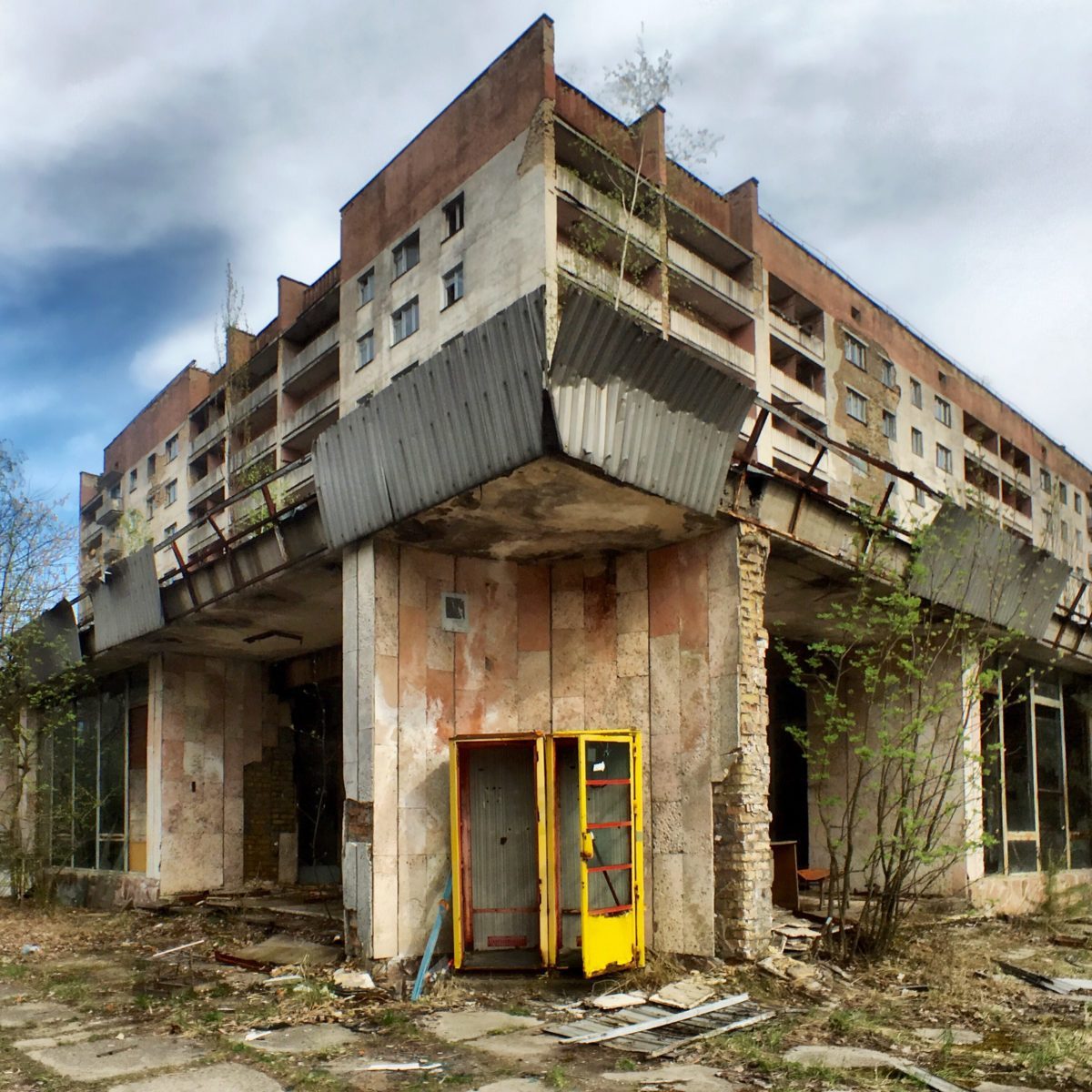 Chris Feichtner is an iPhone photographer from Vienna, Austria. After photographing events and concerts for 10 years, he sold his heavy DSLR equipment and used only an iPhone to photograph his travels. Follow him on Instagram, Flickr, or on his blog.