From the big city lights of Tokyo to the rural villages of Southern India, Asia captures the imagination of any creative. Its rich history, culture, and diversity provide endless points of discovery, and the Instagram community affords us a unique opportunity to experience that world through someone else’s camera.

Here are some creatives who are framing the continents with a unique point of view. 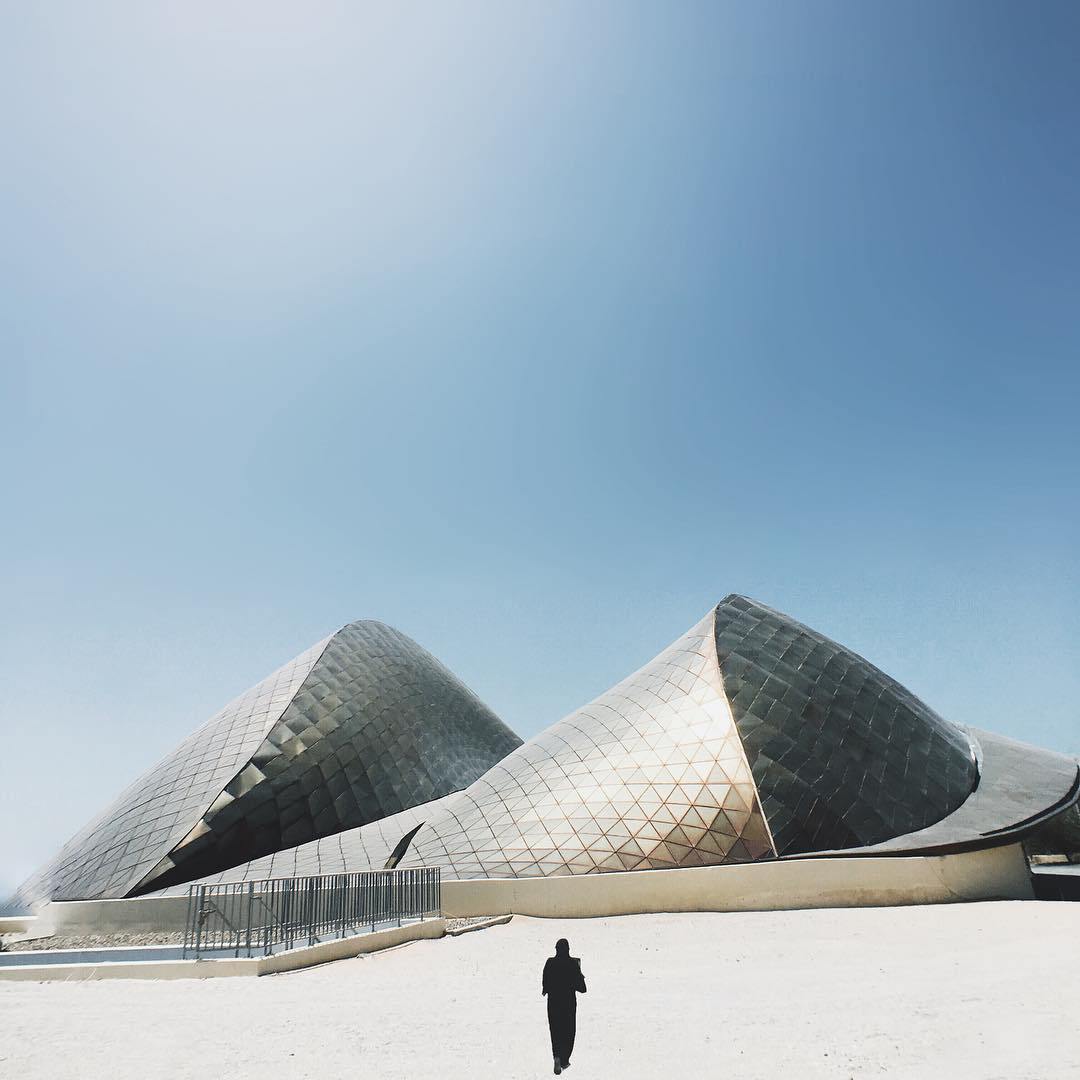 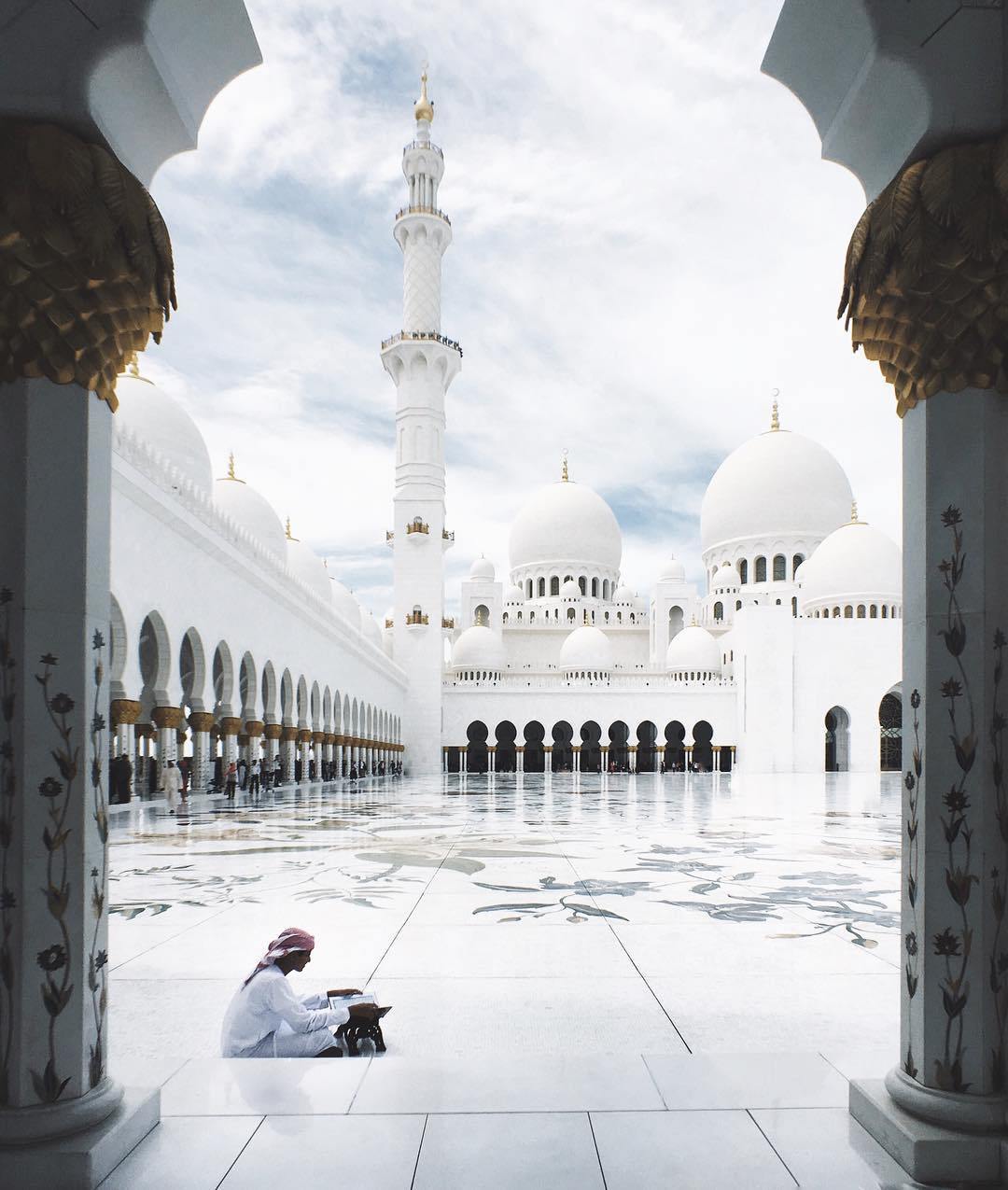 From the United Arab Emirates, Noora Almurr is maybe one of the few accounts left you’ll see representing #iphoneonly. Noora places a distant subject in her photos to really show off scale and size of this Middle Eastern oasis. Her images include exquisite architecture around the Mosques found in UAE, her love for pointed-toe heels, and street art. Noora definitely uses every resource available around her to create the perfect image that’ll leave you in awe.

A self-taught product designer with a background in business and IT, Varun has used photography to leverage his creative drive. Originally from Macau and now residing in Hong Kong, Varun’s Instagram showcases an interesting use of angles, architecture, and symmetry in the busy city on the coast of China. 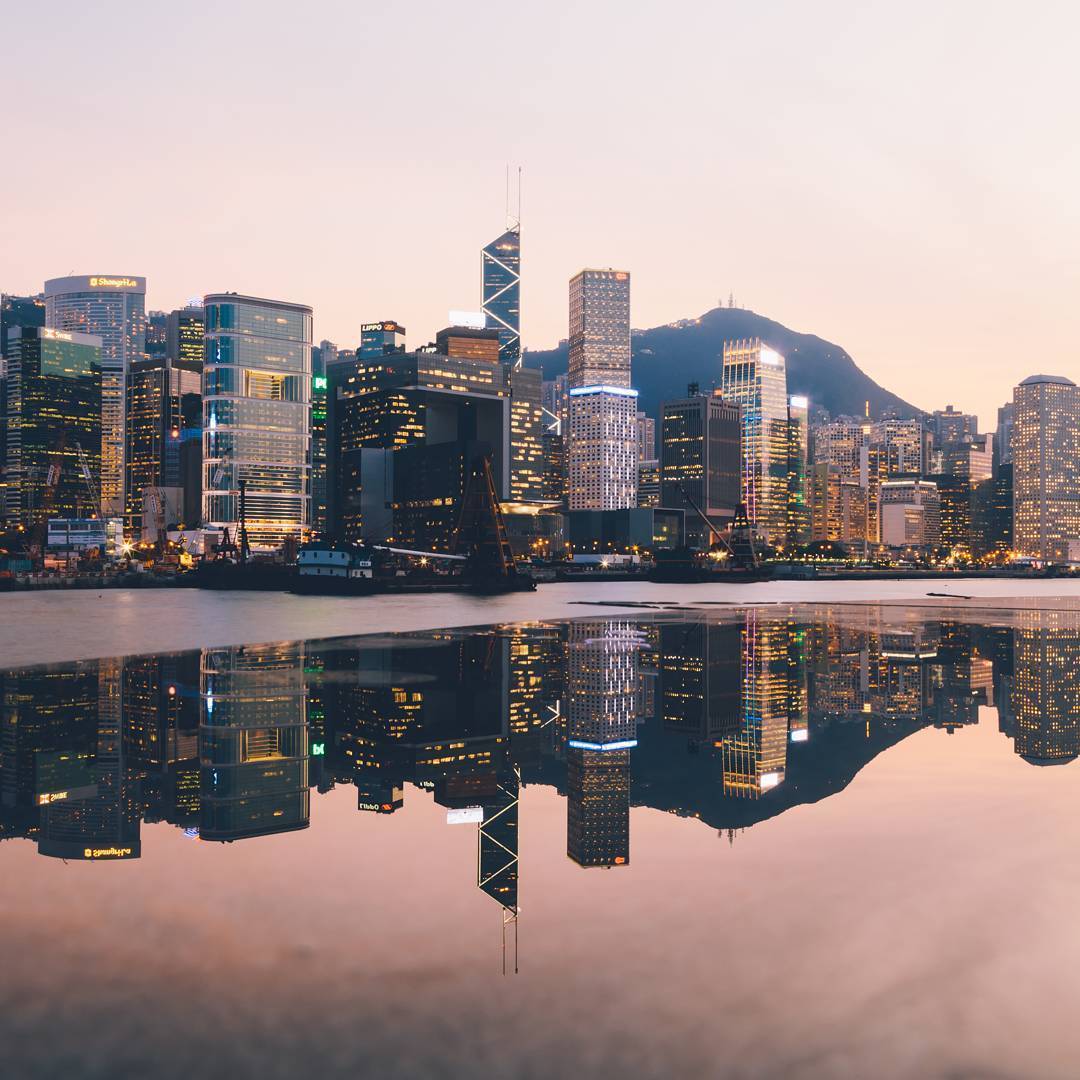 Bright neons, tall buildings, street portraiture: Woody’s Instagram has it all. The original master of the hashtag #lookingup, Woody’s work reminds you that not all photographs begin with photographing what’s in front of you. Your surroundings are multi-directional. His unique architectural perspective — looking up from ground-level — gives his images a futuristic appeal. 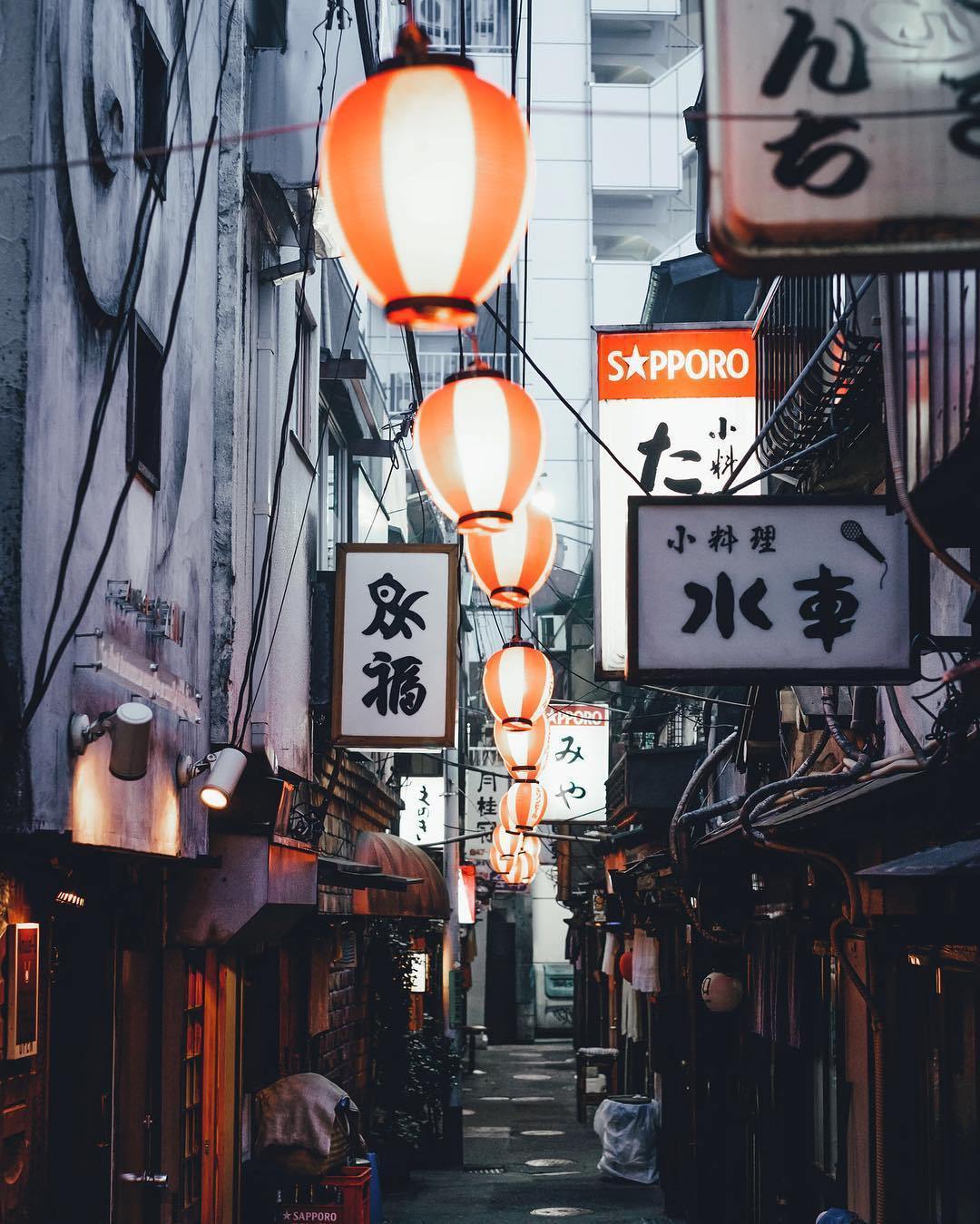 Takashi has worked with some incredible brands and companies during his career as a photographer, such as ASUS, Land Rover Japan, and Ducati. While his commercial work is truly impeccable, one thing we love most about Takashi is how he portrays modern day Kyoto. Takashi infuses both modernization and tradition in his images of the gorgeous city of Japan. 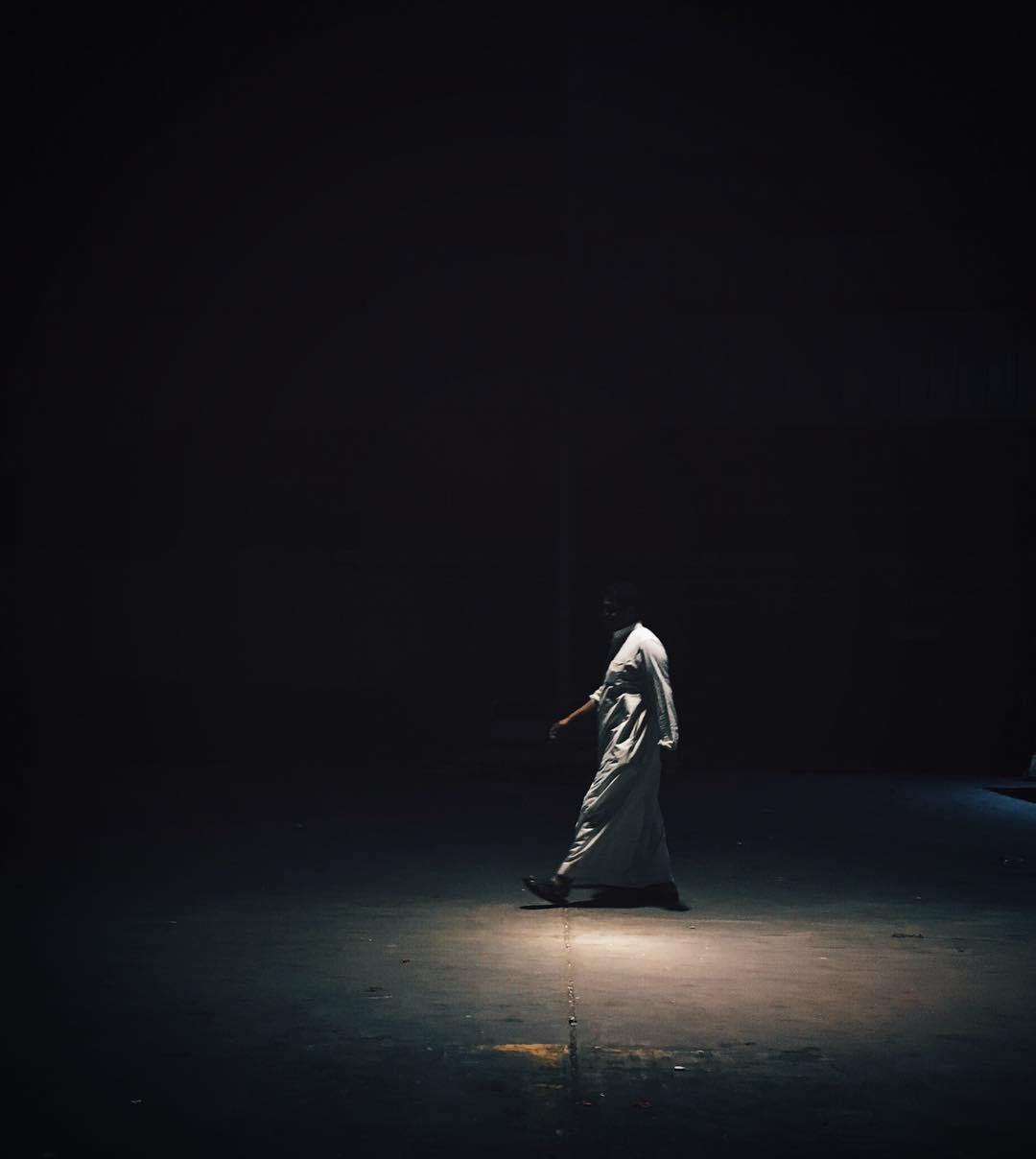 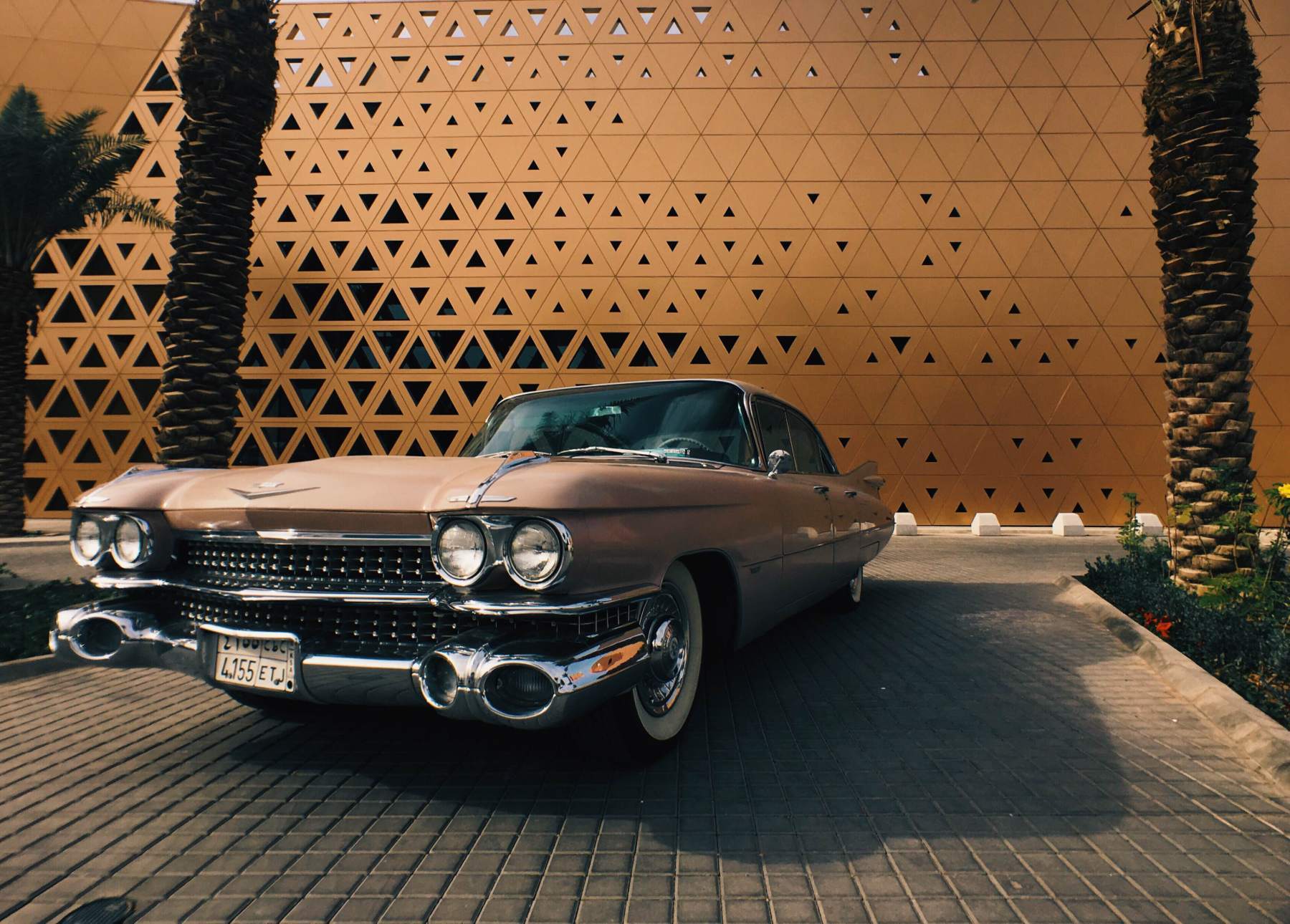 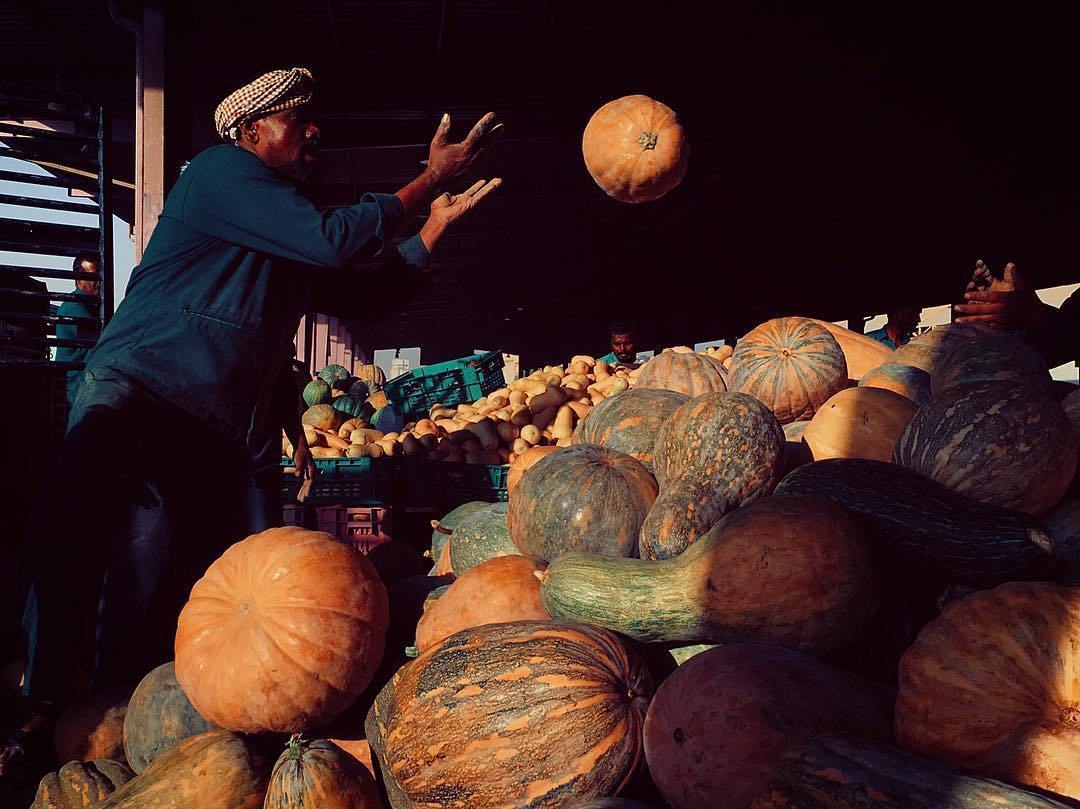 Ahmad’s Instagram transports you to the streets of Saudi Arabia. Scrolling through his feed puts you right in his hometown as he displays the gorgeous markets, beautiful people, and way of life there. His street style photography envelopes you in this gorgeous Middle Eastern world where he captures colors that stand out against the natural warm tones. 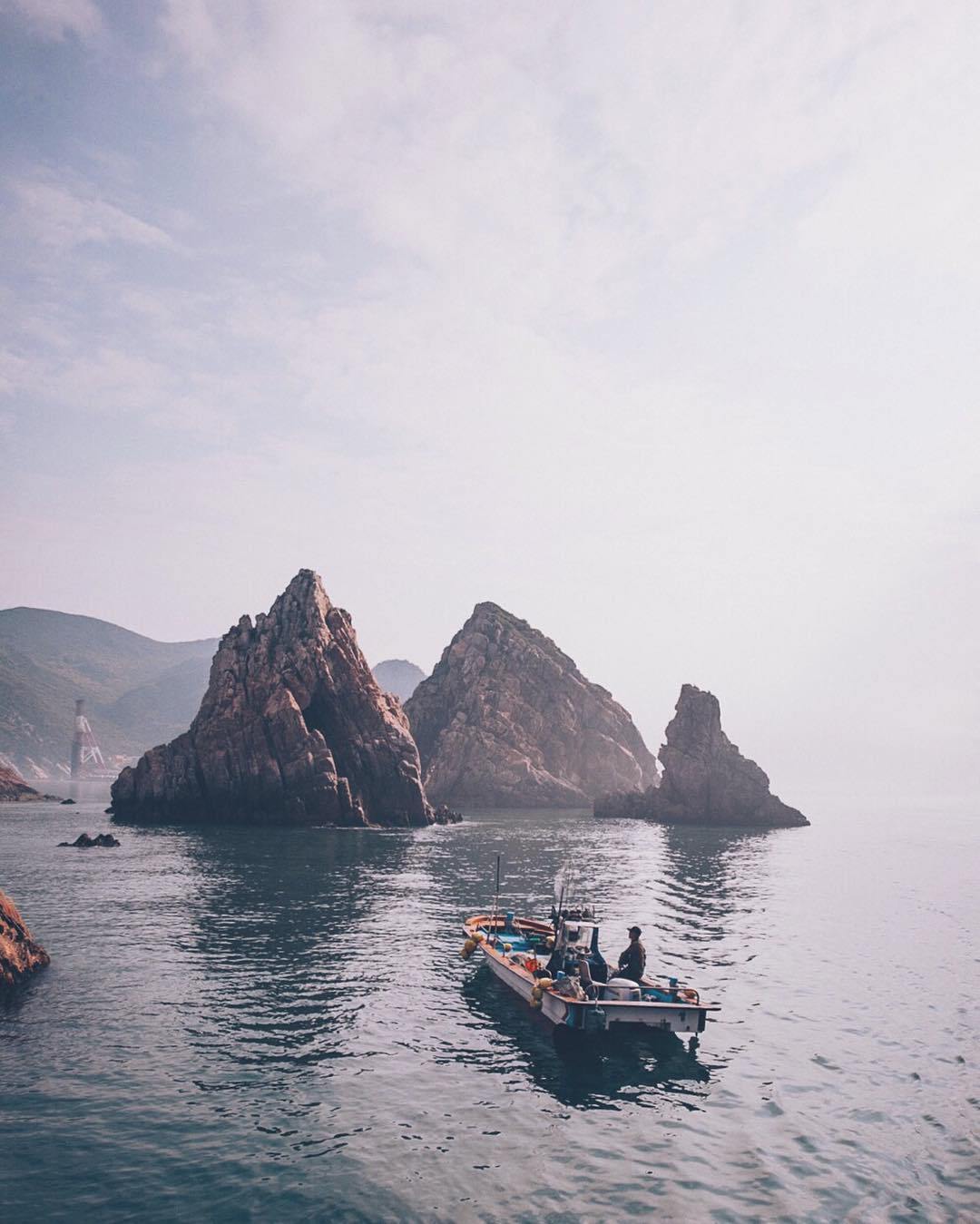 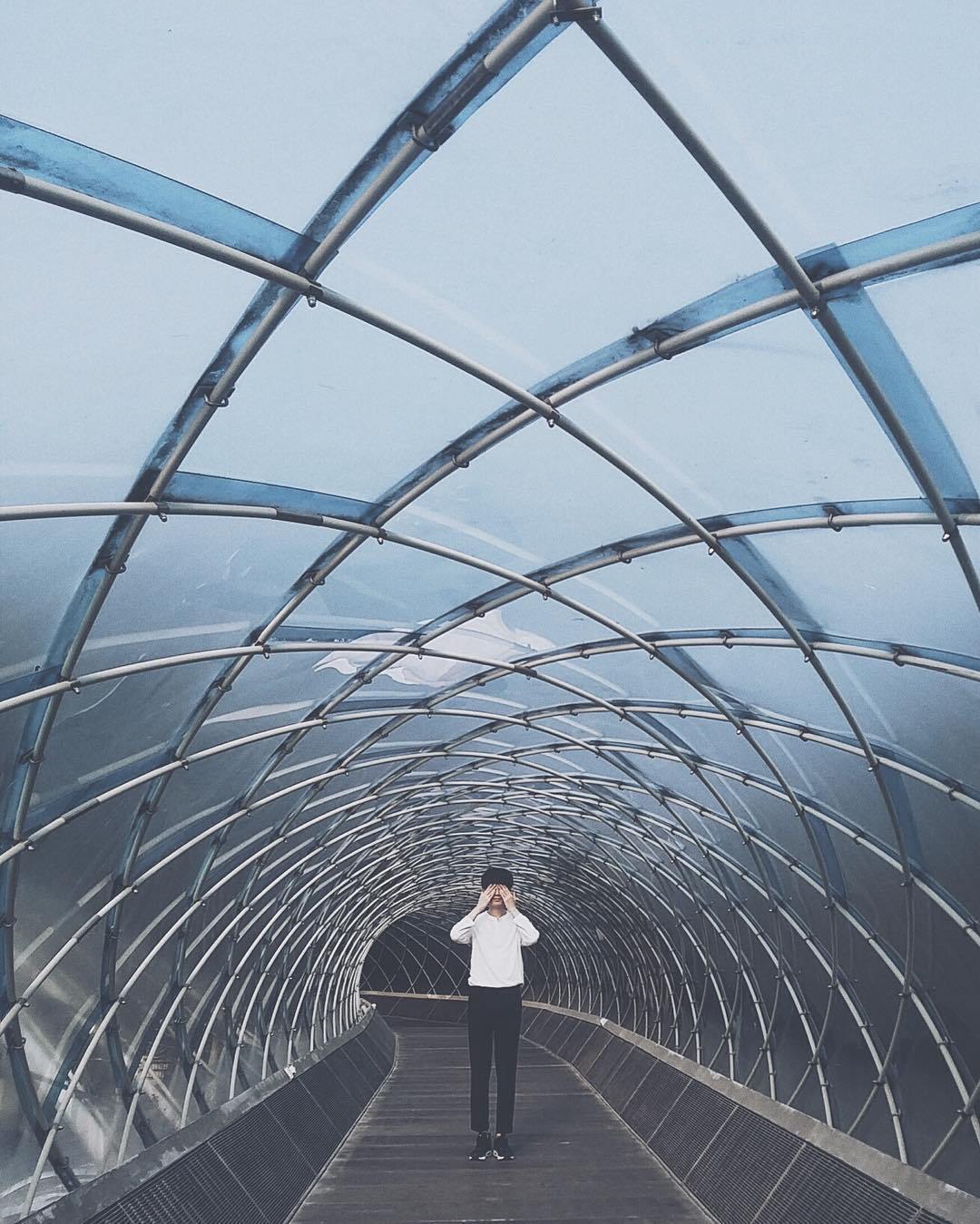 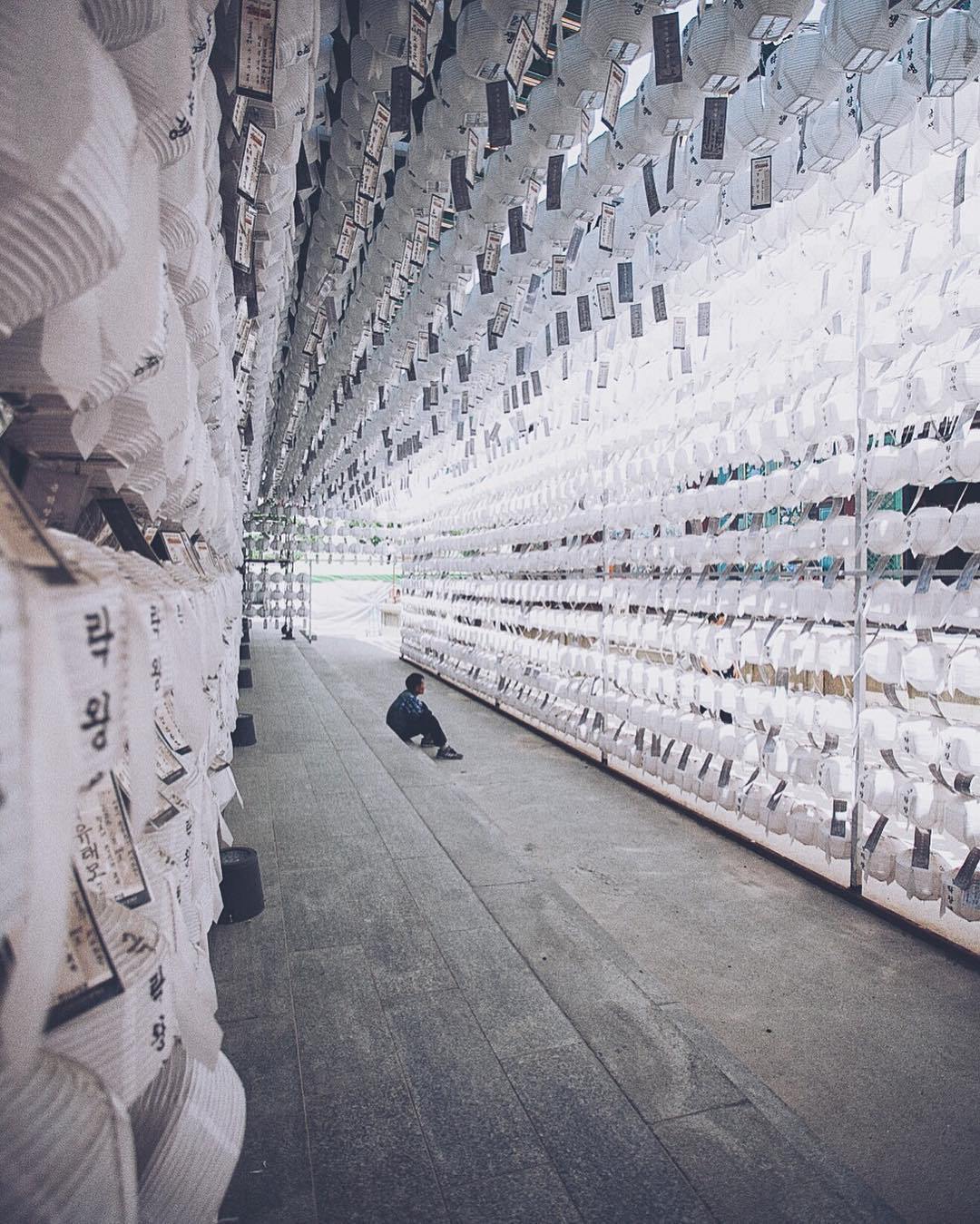 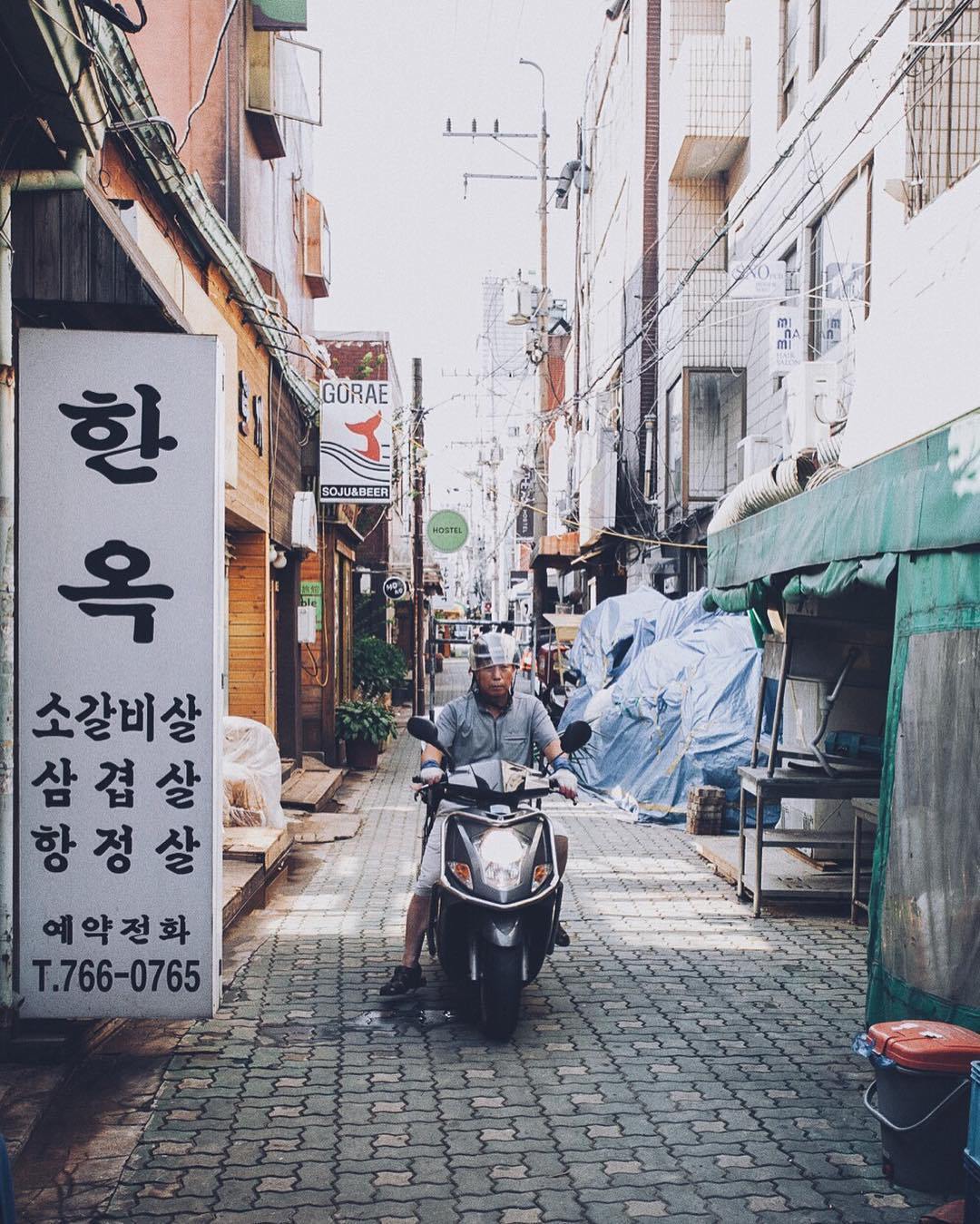 Originally from the UK, Ken moved to South Korea to seek more color and adventure in the world. What started as a way for him to share his experiences with friends and family, eventually led him to begin taking photography more seriously. His images appear to have a nostalgic resemblance to film with coarse grain and gorgeous muted yet vivid tones. You’ll find everything on Ken’s feed from portraits to landscape, all from his beautiful home in Seoul. 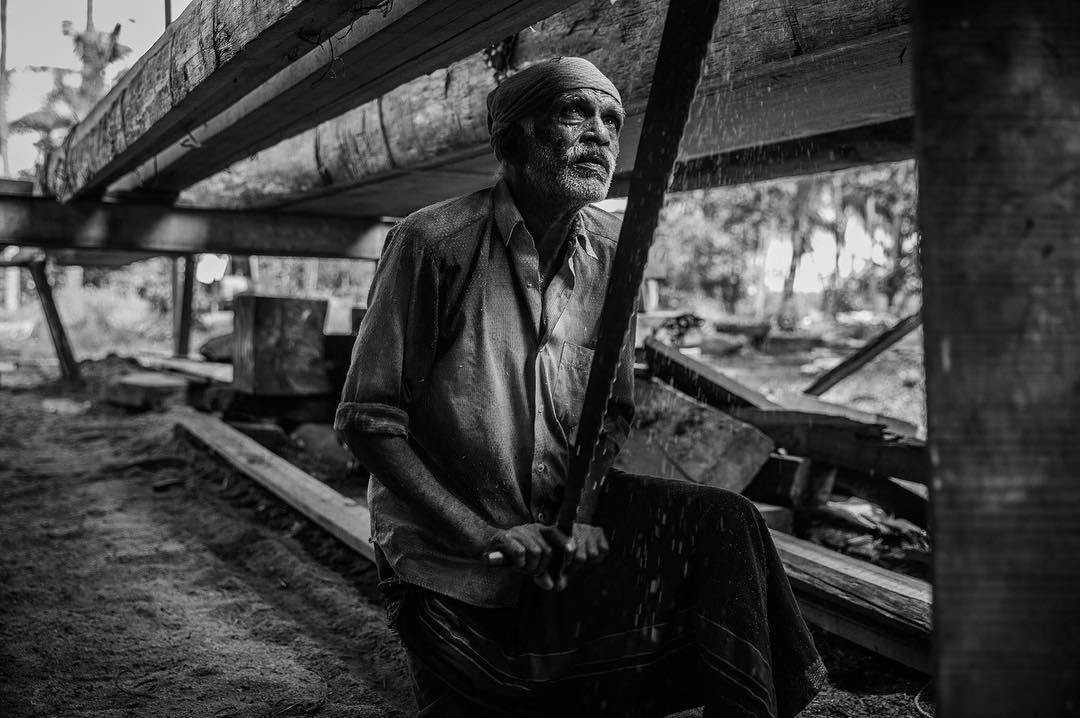 Kiran’s photos have no boundary. His images will move you in the best ways. Whether his photographs evoke suffering or love, one thing is common between all of them, you will not soon forget his powerful documentary style photography. Kiran quit his job to become a documentary photographer, which is clearly his true calling. 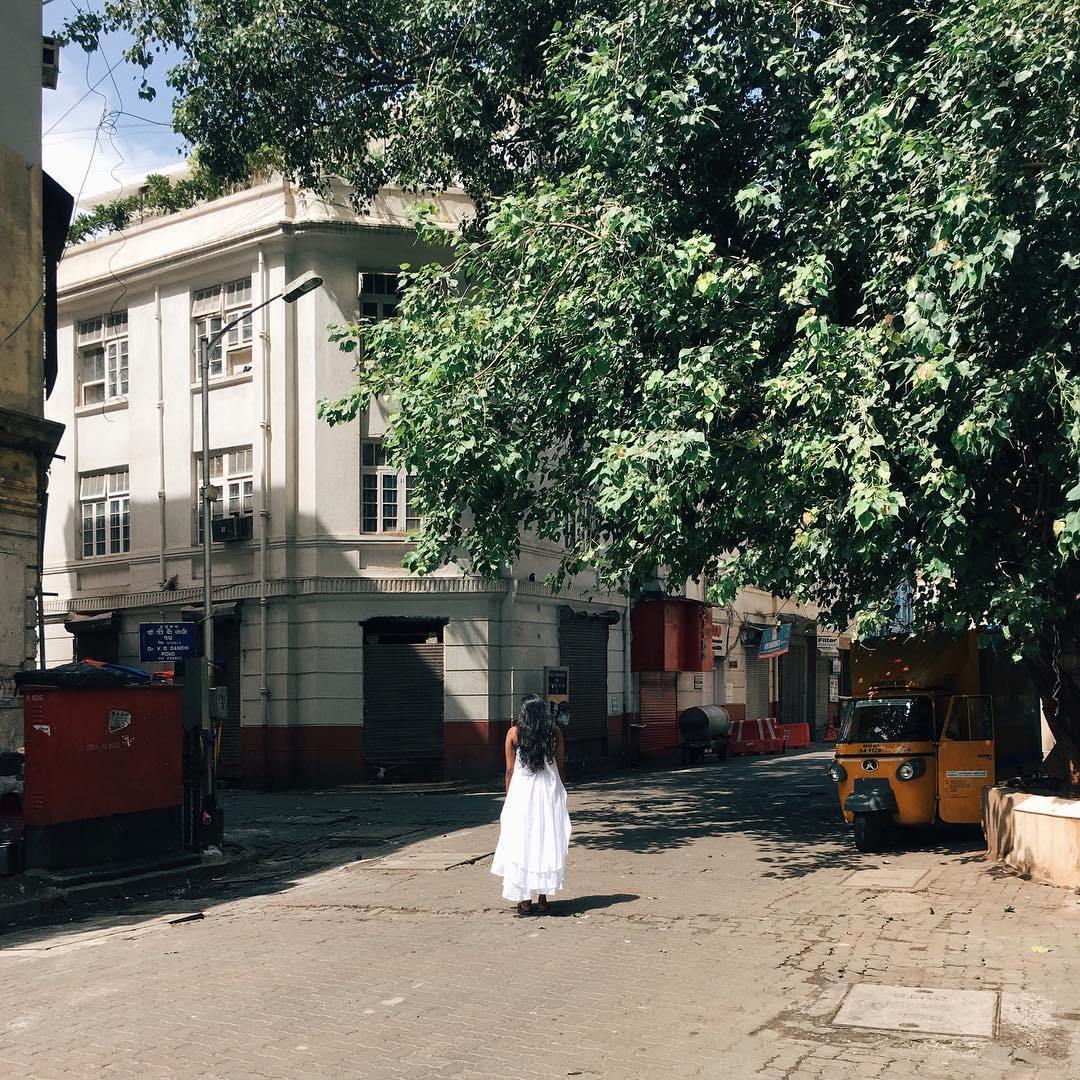 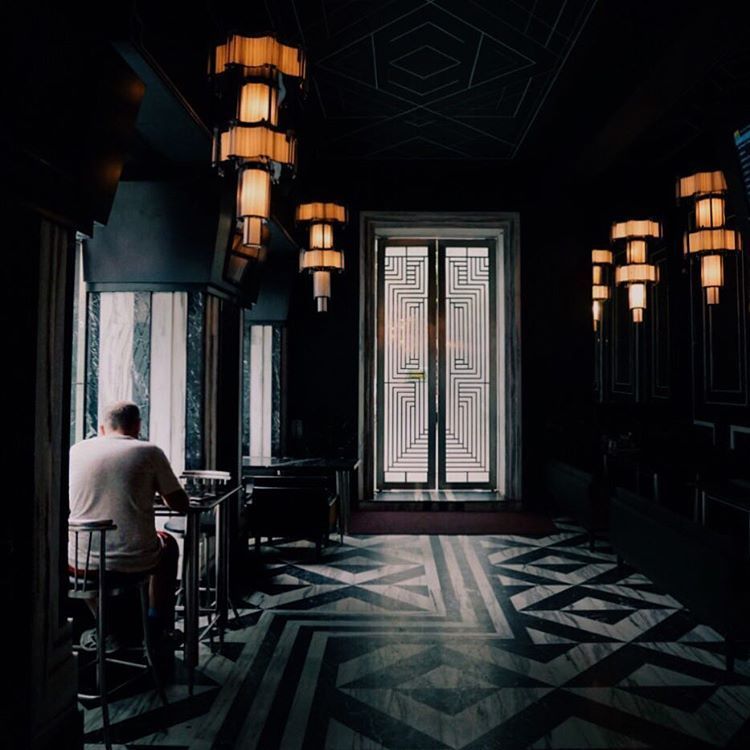 Based in Mumbai, Kuber shoots street photography and portraiture in motion with a unique minimalist style using light, shadows, and reflections to provoke emotion in his work. Whether he’s staging a scene or capturing a candid instance (didn’t want to use *moment* ha), Kuber’s minimalism evokes a sense of curiosity and wonder. He also captures scooters and cars in a playful way that almost makes them come to life in his photos.