“What is something you would tell yourself when you first started?”

Ah, yes. The tell all question. Our MIFF finalists were set on a journey to Brooklyn Roasters for a fantastic time with our own in-house video team: Caleb, Niles, and Taylor. While roaming New York’s gorgeous city line, they sat down and talked with each of them to better understand the meaning behind why they do what they do. Their answers are nevertheless inspiring.

Check out their insights below, and head over to the Moment Invitational page to vote for your favorite film. Your vote could help them win $10k to fund their next project, and you'll be entered to win part of $15k in rad gear.

“The truth of the matter is that you are in an opinion based sport. Do not limit yourself on what you want to do based on what other people want to see. Do what feels right to you and you’ll go a long way in this industry” - Nick Eskridge

2. Your Phone Is Your Own Language

“Utilize your phone as its own language. Filming on your phone is unlike anything with your DSLR, it has its own functions that should be treated as its own entity. It’s one of the greatest tools you have.” - Jason van Genderen

3. Capitalize on What You Know

“Don’t be afraid to stick to what you know (or who you know), as it will indefinitely shine through the final product. Have fun with the resources around you and use them as a tool to further your film.” - Michael Dillon

4. Without Intention, There’s Nothing

“If you’re bothering with visuals, that’s the wrong end. Story matters. You’ll need a good story in order to fully encapsulate what it is you’re trying to show. Without intention, there’s nothing”. - David Zu Elfe and Phillip

5. It’s All About Experimentation

“Have a solid back-up. A lot of the best ideas came from experimentation and collaboration. It’s all about trying something different.” - Jef Amoranto

“Lift your chin up, go forward, and don’t worry. I think once you learn that, you will never be the same. Cheers everybody!” - Karim Saheb

“Don’t fix or change it in post. Rely on making your footage great while you’re shooting.” - Eduardo Ohara

8. The Importance of Sound

“What we wish we knew? The importance of sound. It’s so important in post to know where you placed the mic on the actor and to be vitally aware of their movements.” -KYNA Media

9. Place Your Energy in the Costumes

“Put all of your investments and energy in the costumes of your character. Breathe life in the way he/she dresses and make it look like they’re not just an average character.” - Martin Resich

“Yes, it’s about the story. But it’s also about the feeling. One of the most important aspects of filmmaking is all about ‘feeling’; it’s important to get your talent to match the same essence of feeling you’re wanting to emulate in your film. It’s all about seeing and feeling the emotion.” - Delacey Skinner

“Focus on your editing. Editing is not only employable, but a story is nothing without the editing. Without it, it’s just a bunch of shots and images. Editing is the finesse.” - Dylan Leslie

“Storytelling. Prioritizing the storytelling is key, as it’s important to not make your film so flashy.” - Mango Street

13. It’s All in the Camera Effects

“I’ll explain how we made the scene with the camera’s passage into the rocket. I created a light that would gradually dim. I needed two assistants — one would dim the light in the room, and the other would brighten the light in the rocket. At this time, I counted to five (like 1, 2, 3, 4, 5) and the camera would fly into the rocket. A third person would turn on the starry sky at that moment so it appears that the camera is flying out into space. Your story is magical by its planning and after effects” - Aleksandr Belov 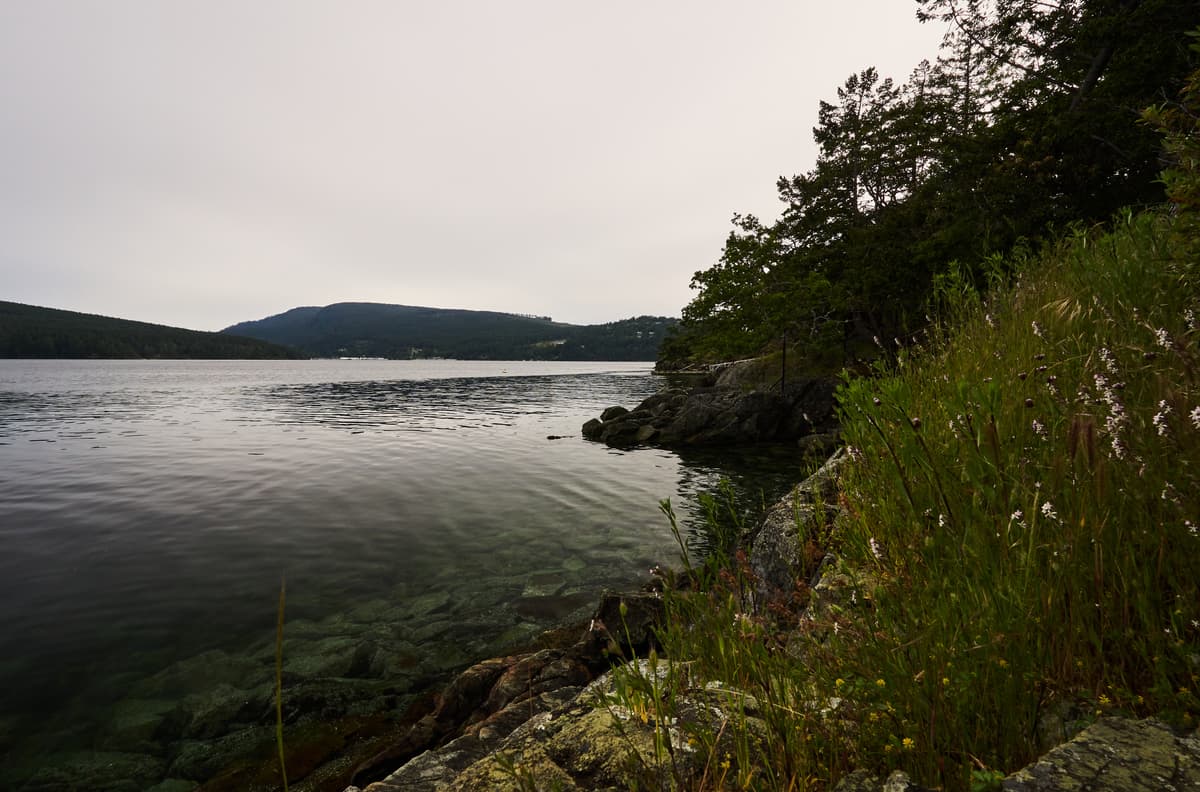 Are The 3 New APS-C Sony Lenses Sony Worth It? A Filmmaker's Review 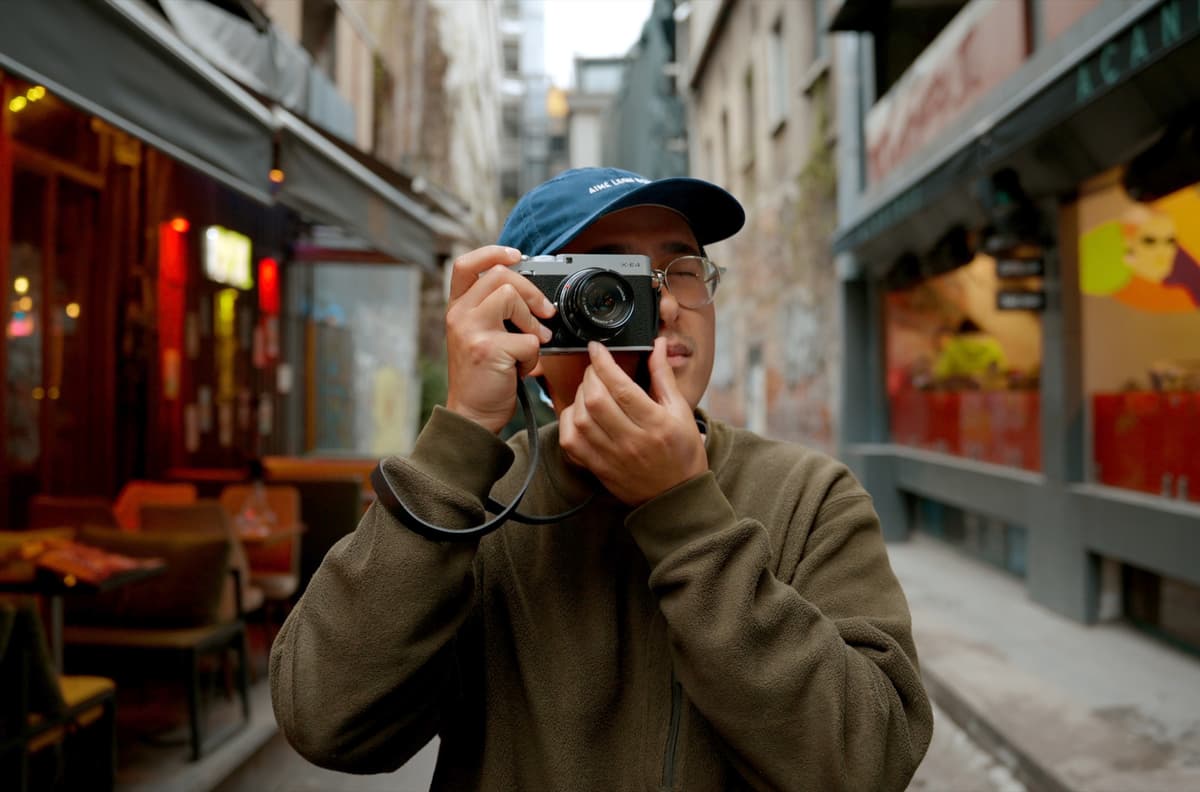 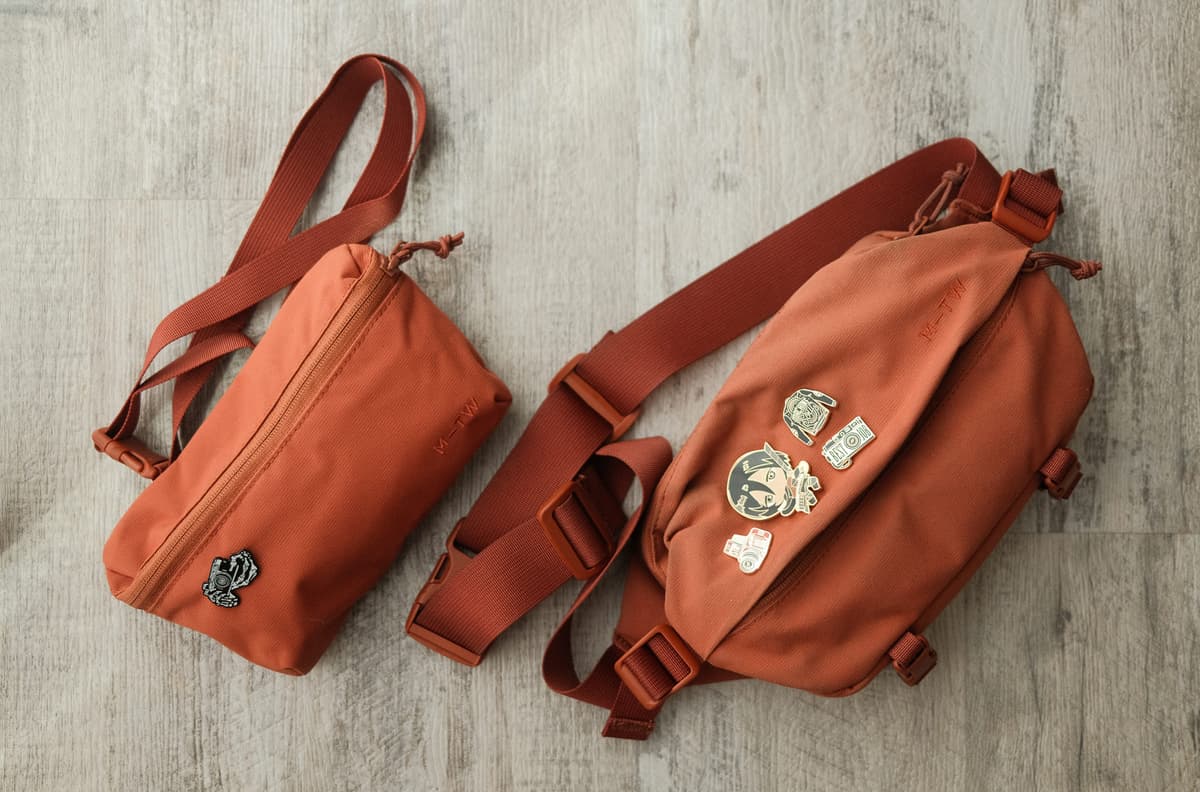 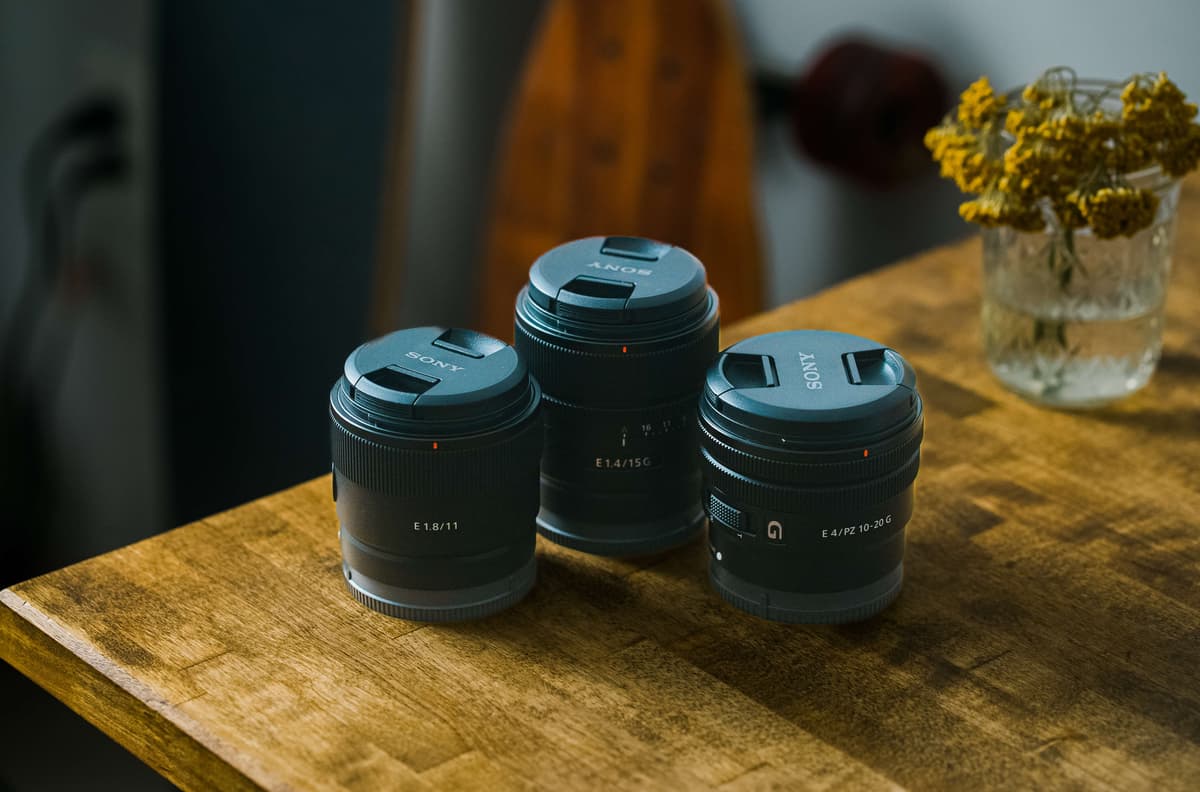