For the last couple months, we’ve had one main focus. We have been eating and breathing the Kickstarter life. We launched our third campaign at the beginning of February, and it’s been a wild ride so far. There were plenty of ups and downs, but overall, there were so many highlights that it was hard to choose favorites.

But since the campaign comes to a close this Friday, here our top eleven favorite campaign Moments (pun intended):

A key ingredient in any Kickstarter campaign is the campaign video. We couldn’t be happier with how ours turned out, but it was definitely a wild ride to get it done. Creating a great video is part art, part science; you have to develop a plan to make all the creative ingredients work. Our video took place in 4 locations over the course of just 1 week — with more than a dozen people involved.

In-house filmmaker Caleb Babcock (aka @cameracaleb) spent a lot of late nights piecing together the incredible visual story of Moment 2.0. Juggling all of the moving parts the week before launch was no easy task, but thanks to the hard work of the entire team, we pulled it off!

Being a partly-remote team means that all of us can only get together a few times a year. It just so happened that our Kickstarter launch coincided with our first company offsite of the year. Having the whole team together meant we were able to burn the midnight oil in unison the night before the launch and hit the green button together on February 7th.

When we founded Moment on Kickstarter back in 2014, “live” events weren’t even on the radar. But in recent months, they have become a staple in social media. We loved being able to go live with the community to talk through the process of bringing the products to life and answer your questions in real time. 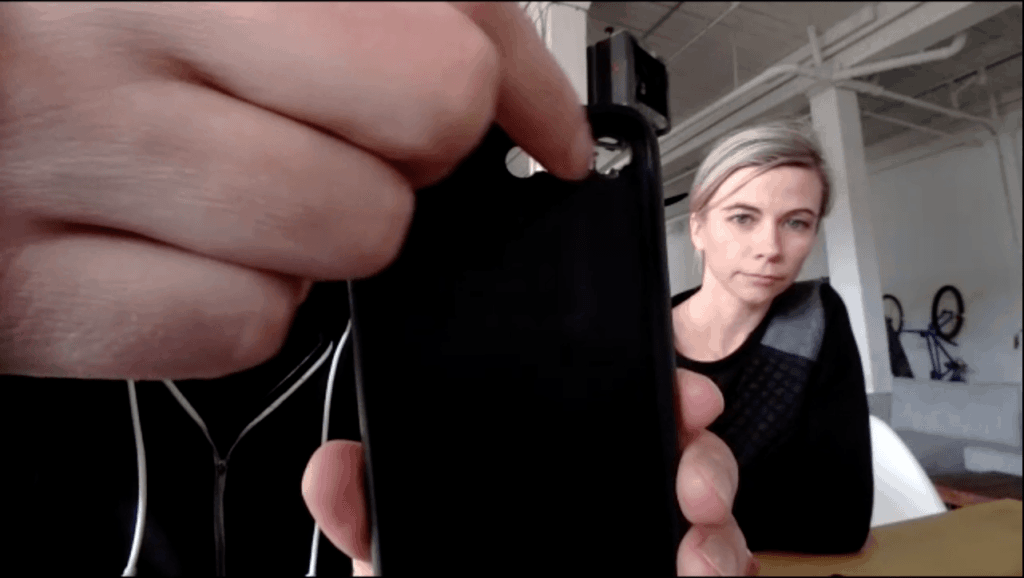 8. Our Baby (Lens) Travels to Iceland

One of our V2 lens prototypes and Cases made the journey all the way to Iceland with Jonathan Taylor Sweet. He was able to test out the lens and get some incredible comparison shots that you can check out here. Jon is an incredible photographer and we were blown away with the images and video he captured while exploring Iceland. Check out this recap video:

Okay, so having our stuff stolen wasn’t exactly a highlight of our Kickstarter campaign, but the overwhelming support we got from the community certainly was. We loved receiving your comments and support as we began the journey of trying to get our stuff back. We heard from many of you that it’s something you’ve had happen in the past and though it sucks, we’re glad to be in good company during such a terrible event.

After launching the Kickstarter campaign we quickly realized there were other devices in high demand to get this new line of products. After extensive testing, we learned our new Wide lens works great with the Google Pixel and Pixel XL. And based on a survey we posted (“Which other devices should we support?”), Google’s Pixel and XL were in high demand. And it showed! When we announced backer levels, Pixel users showed up by the masses to back giving the campaign a “Pixel bump.” We’re pumped to be working in concert with such a powerful camera. 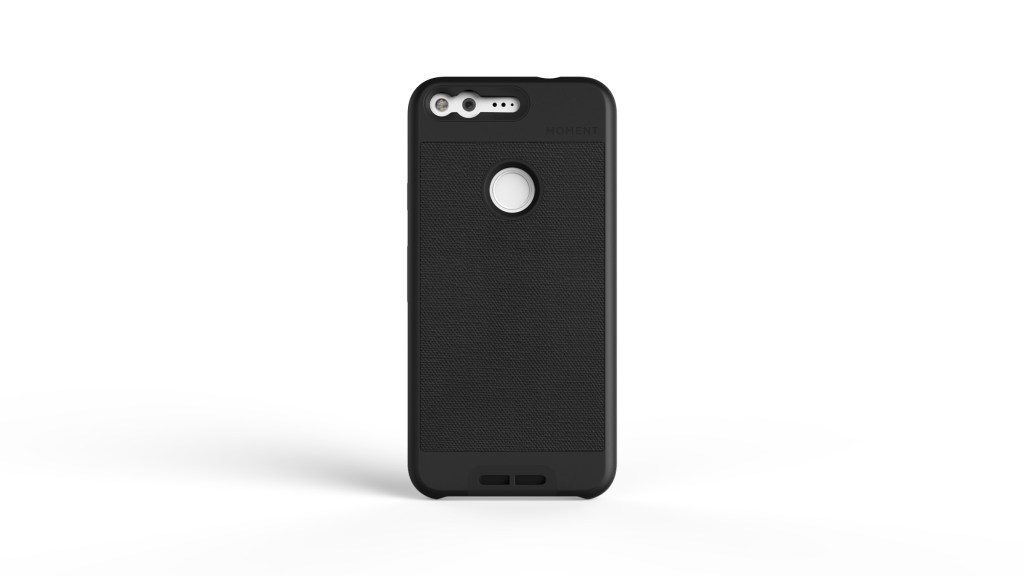 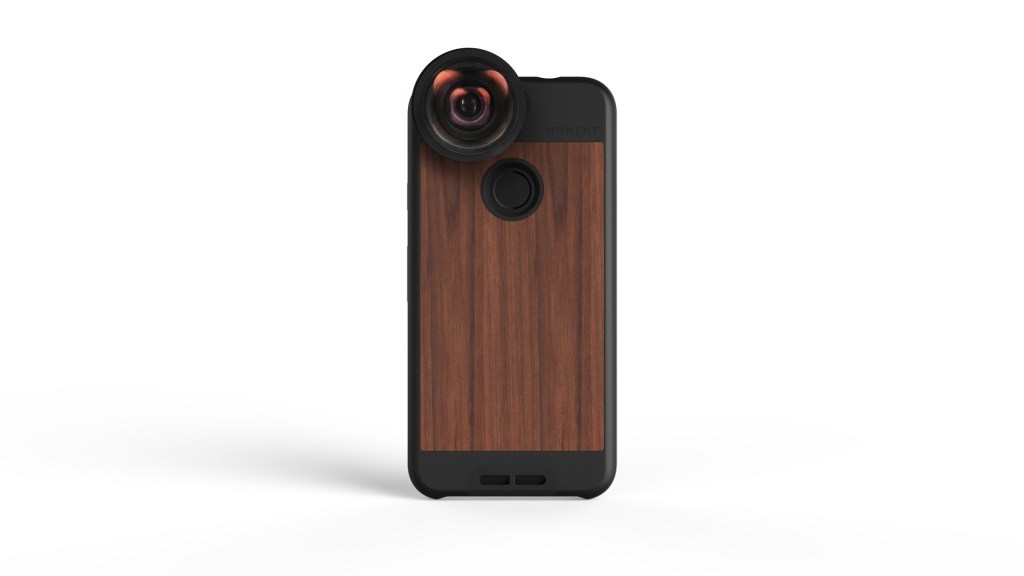 Before we launched the campaign, we got to meet with some of our favorite media outlets and let them take an early peek at our prototypes. These are the people who live and breathe photography and tech. They geek out over cool stuff — so seeing their faces light up when they got their hands on our new gear confirmed for us that the public was going to like it too. 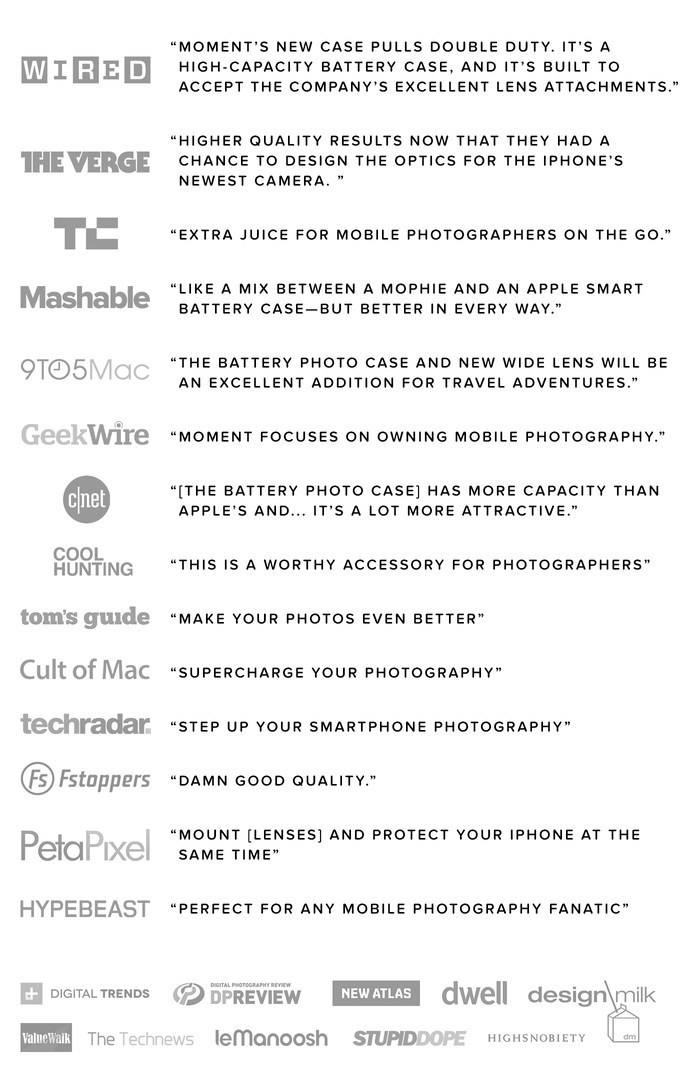 4. Ads, Trolls, and a GREAT Community

At Moment we’re all about trying new things to expand our business and learn along the way. One of those experiments came about when we started testing Facebook Ads to reach new customers. While a lot of people became intrigued by what we’ve created, we did run into a few haters, but because you guys are the absolute best community in the world, we didn’t have to fight that battle alone!

Many of you chimed in to defend the quality of our products and the team behind them. We can’t thank you enough for standing with us. (And for giving our team more than a few laughs!)

3. Going Behind the Scenes

Kickstarter is more than a site where we can fund a project. It’s a community of people who join us in a journey to bring something to life. Since our backers couldn’t be with us in the process of developing these products, we brought the process to you by taking you behind the scenes of designing the V2 Wide Lens, Case, Battery Case, and V2 mount interface. These stories are ones we love telling because it gives you all a look behind the curtain.

A company without personality usually doesn’t make good products, and it’s probably not a great place to work. Our team is a diverse group of individuals, and a lot of us like to have a little fun, so when we have the chance to mess with our customers a bit, we take it!

First, when we hit our goal, we got excited and goofy and we might have let a little joke slip about being acquired by snapchat to make new Spectacles on our Kickstarter Live, but no, that’s not happening.

Then, before our prototypes were stolen, we met up with some photographers in Seattle to show off the new gear — only we didn’t exactly show them the real stuff (at first). Their reactions were priceless; see for yourself:

Being a young company, it’s hard to introduce a new product line. More than the cost of getting things into production, you have to know people care. We weren’t sure what people would think when we introduced the first complete mobile photography system, but we quickly realized you guys cared a lot.
Within a few weeks, we hit our $500K goal and were able to begin getting things in production. So to everyone who backed Moment 2.0, we want to thank you. We’re so excited to have you along for the ride. And if you haven’t backed yet, there’s still some time left. Don’t miss out on some great deals!