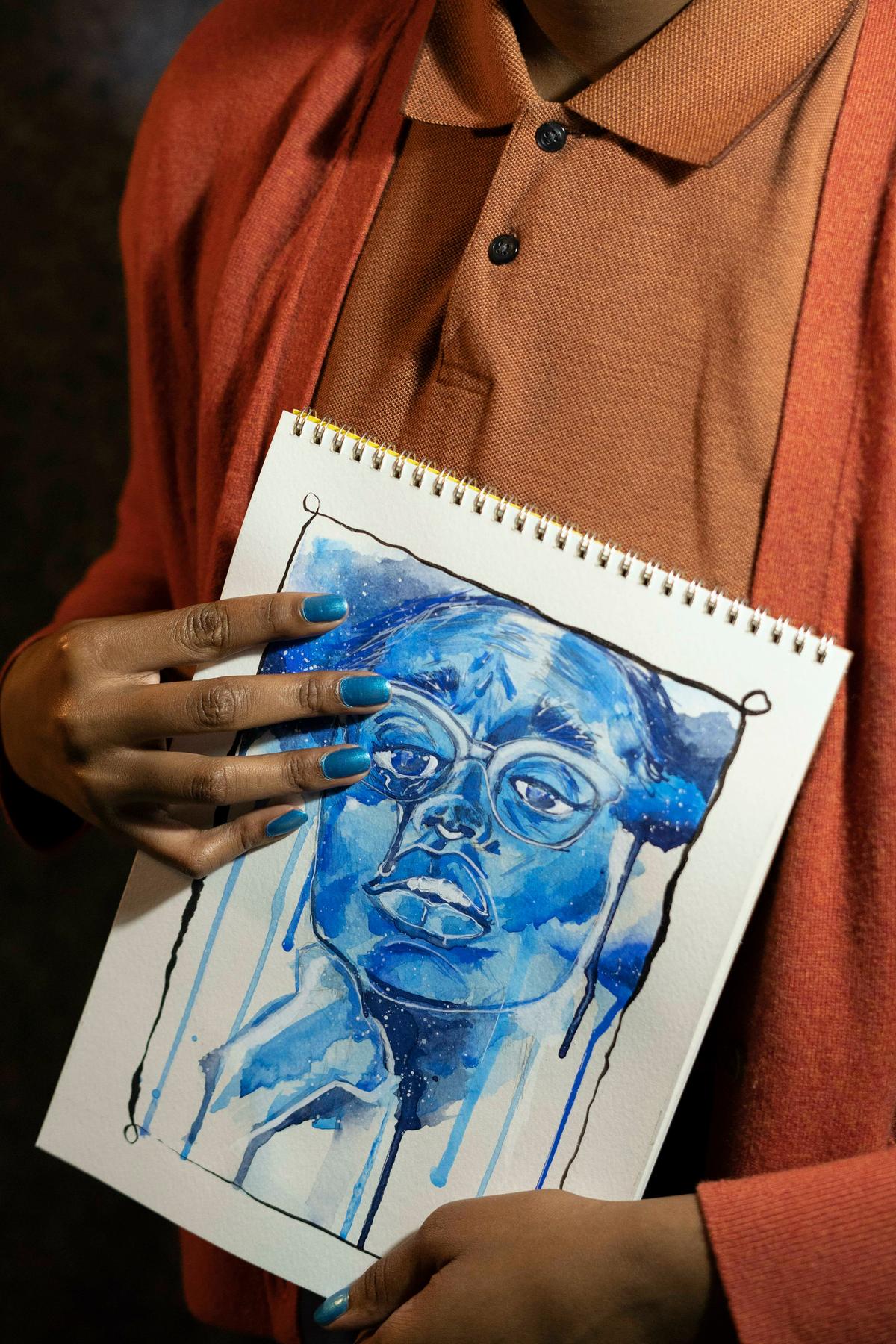 Brought to you by Sony ambassador Tiffany Nguyen, this grant aimed to inspire the next generation of female and non-binary creatives. Mentored by Tiffany, our 5 recipients created the following projects they've always wanted to make.

“I love the interconnectedness of Culture and food. I think we learn a lot about culture through eating the unique foods of different cultures, as well as visually seeing their differences. This project was an ode to culture in America. With that, I wanted these feasts of culture to be displayed as if you’re viewing them in a museum...." 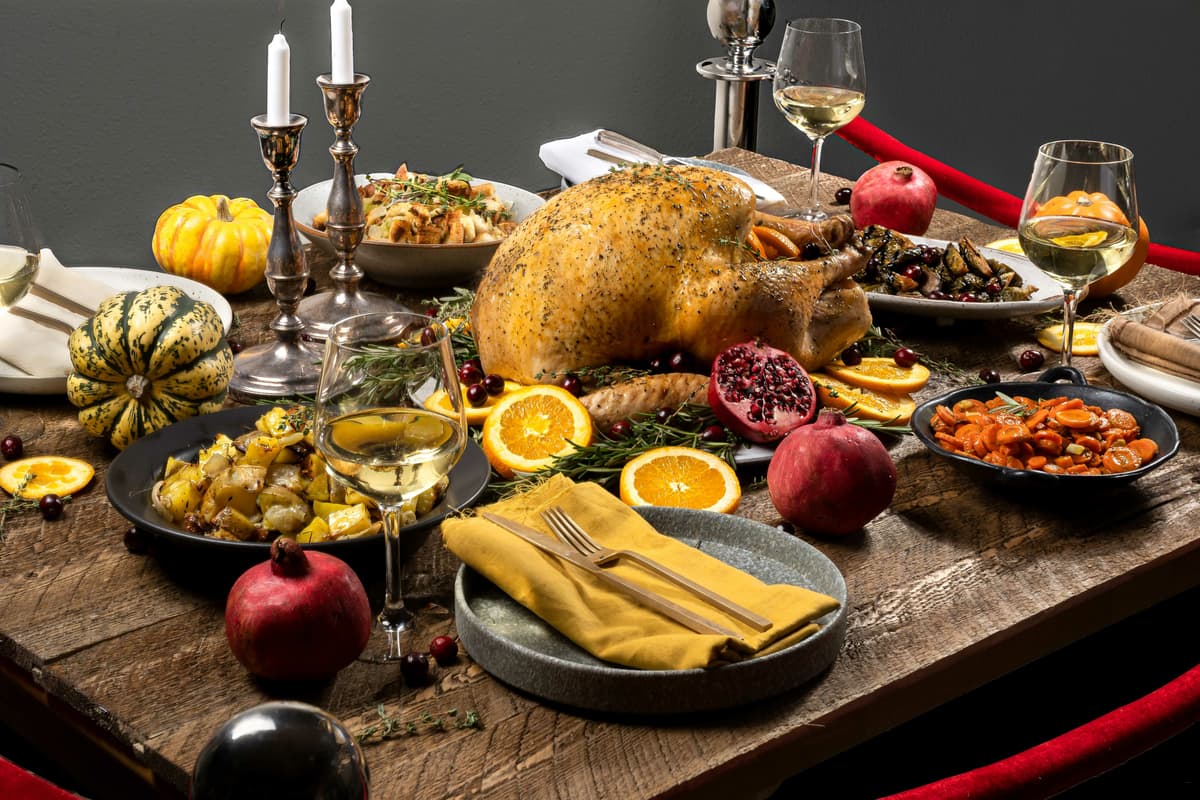 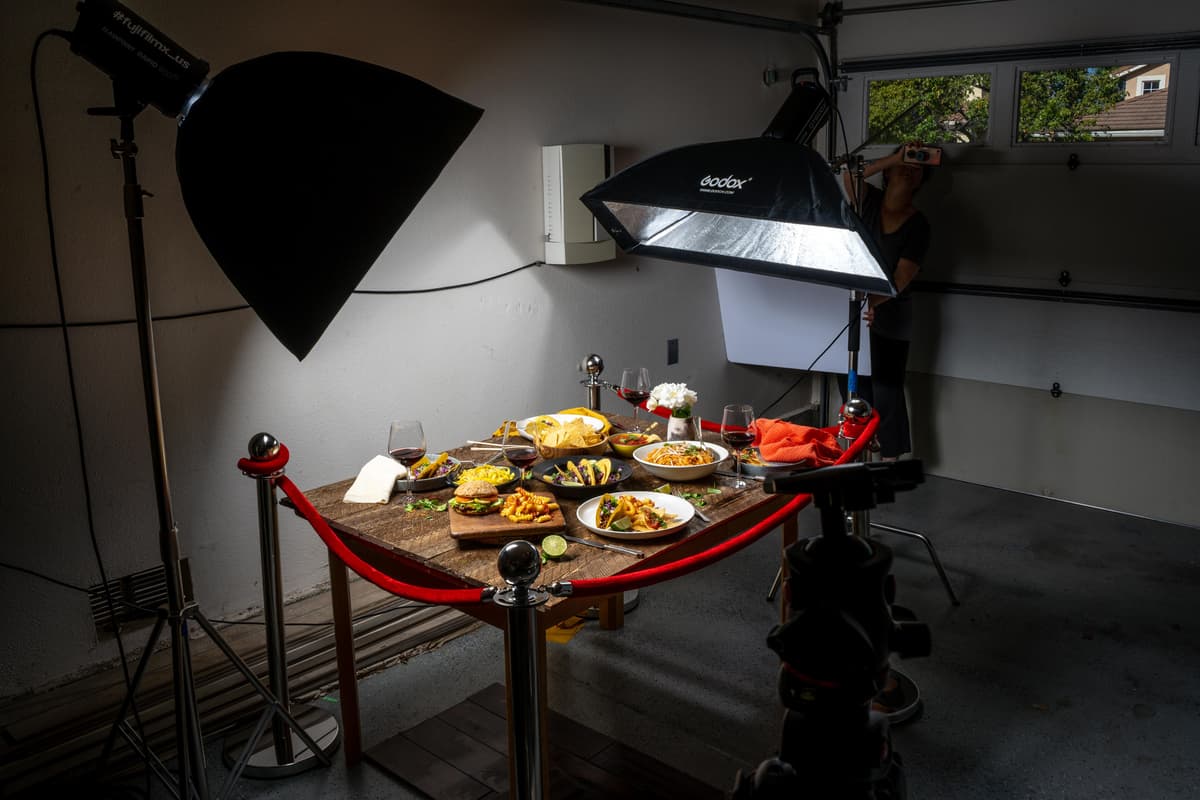 “The best part about this whole experience was learning great detail about the Bedouin community and their traditions. Following them in their daily live was beautiful, they have a very rich culture behind them. Being with them in the desert, you realize how they care about these animalistic traditions and want to pass on this culture to their children." 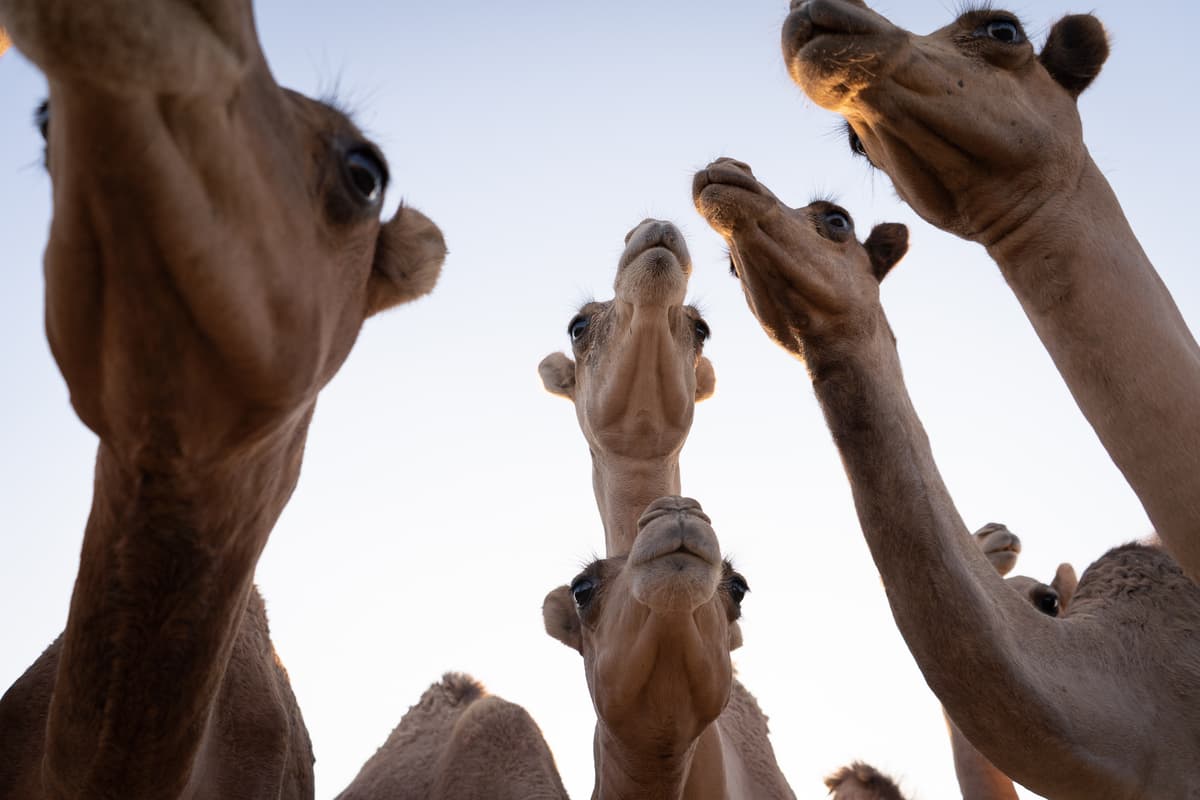 “I'm Nicole Stephens, a photographer and new-found director based in Miami, Florida.

This project is so important to me because I want to be the representation that I didn't see the when I first started having interest in film and photo. The industry is so male-dominated that when I wanted to pick up a camera for the first time, I hardly — if ever — saw someone look like myself direct a short film or shoot a campaign..." 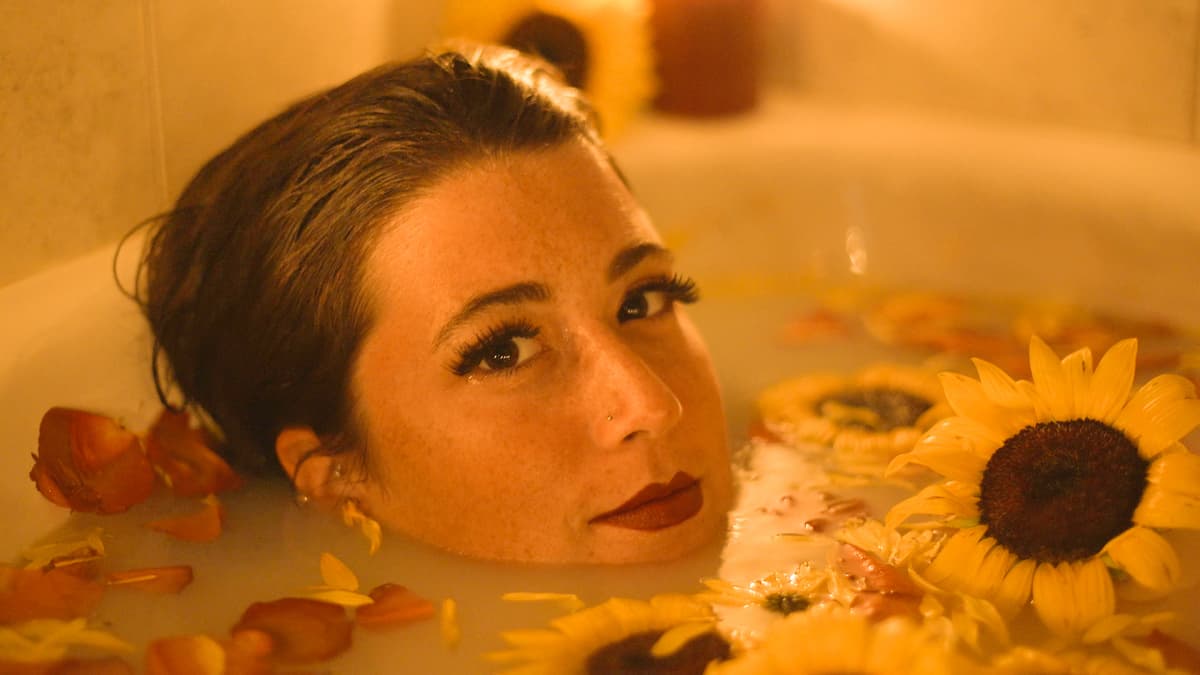 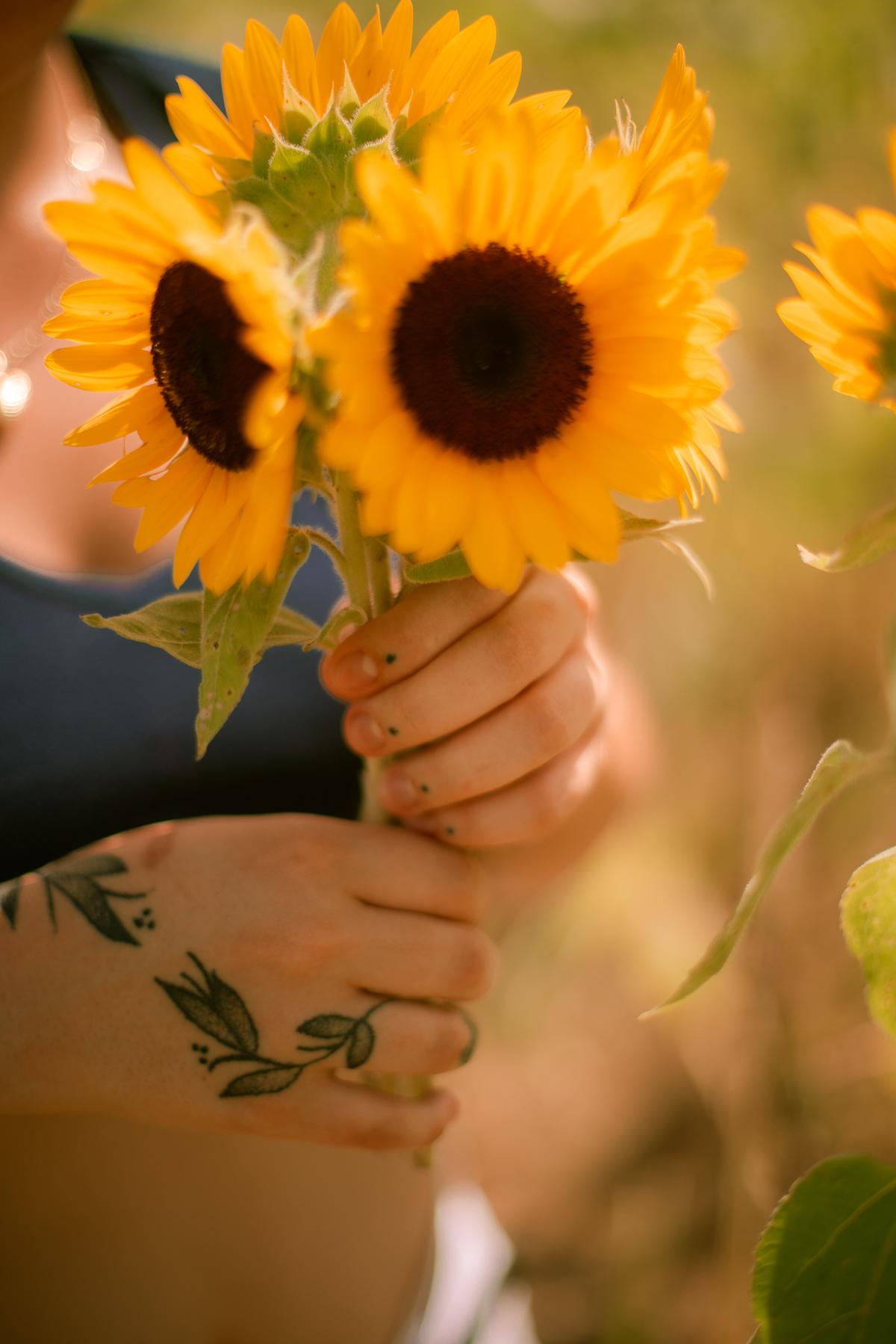 “For me, this project has been an exploration of self. It's important to check in with myself, my mood, and how such changes affect the way I perceive my given person. There were many unpredictable questions that popped up along the way that helped guide the project in a way that ultimately made this process more rich and fulfilling. In many ways, this project has helped me become more comfortable in my own skin, which alludes to this overarching existential umbrella of quarantine that I have experienced..." 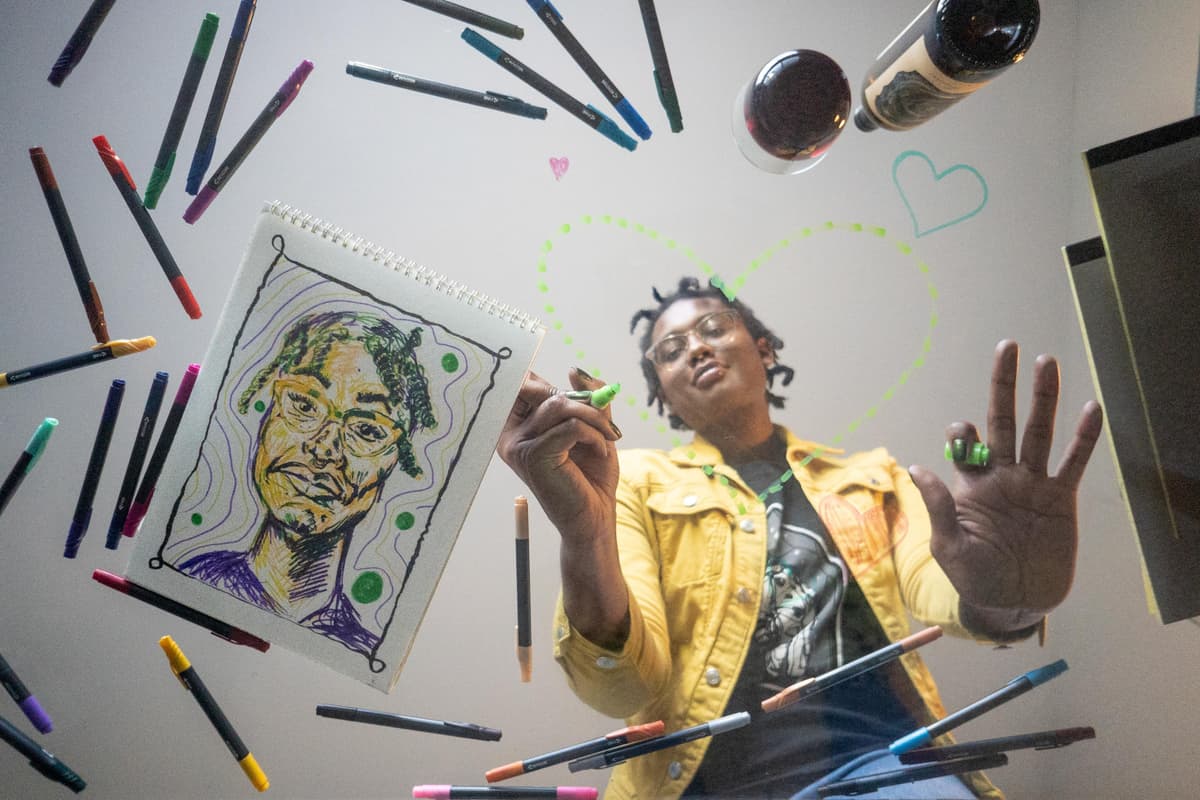 “This is the first ever project I've done on my own from beginning to end. My biggest advice is that it will be scary and nerve-racking, but it's worth every anxious fright and struggle to receive the beautiful outcome you've envisioned. It all boils down to perspective — that shift is where the magic happens." 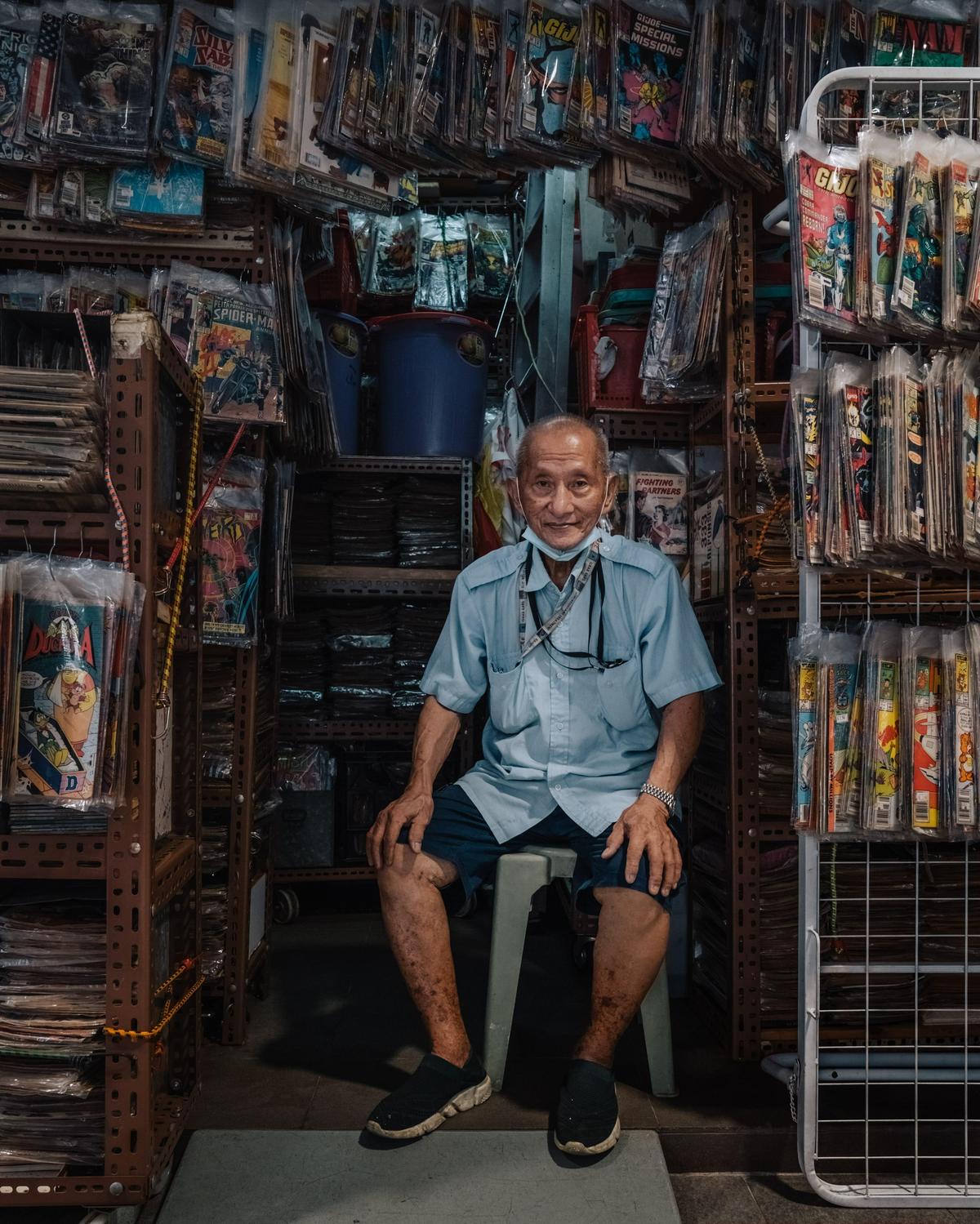 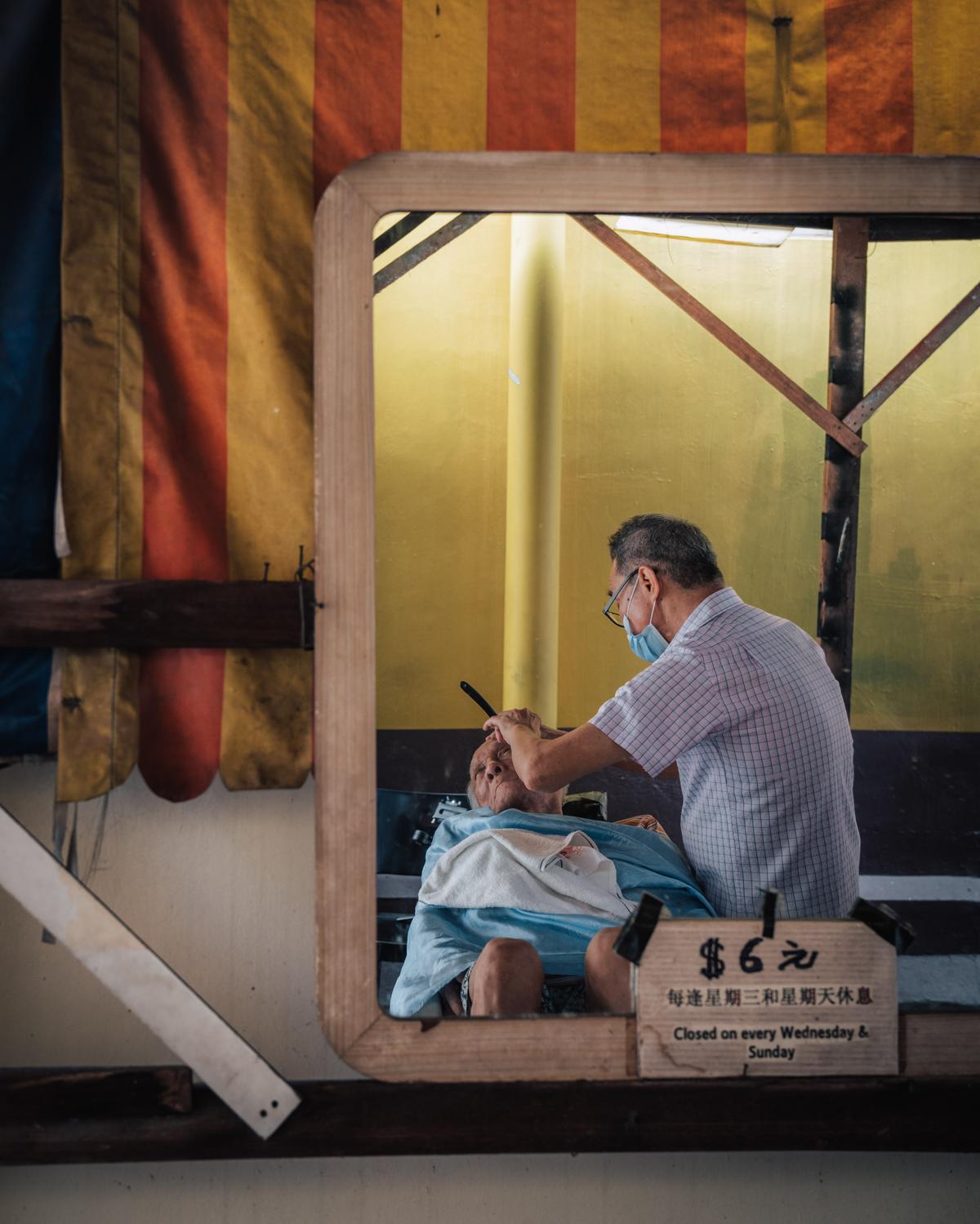 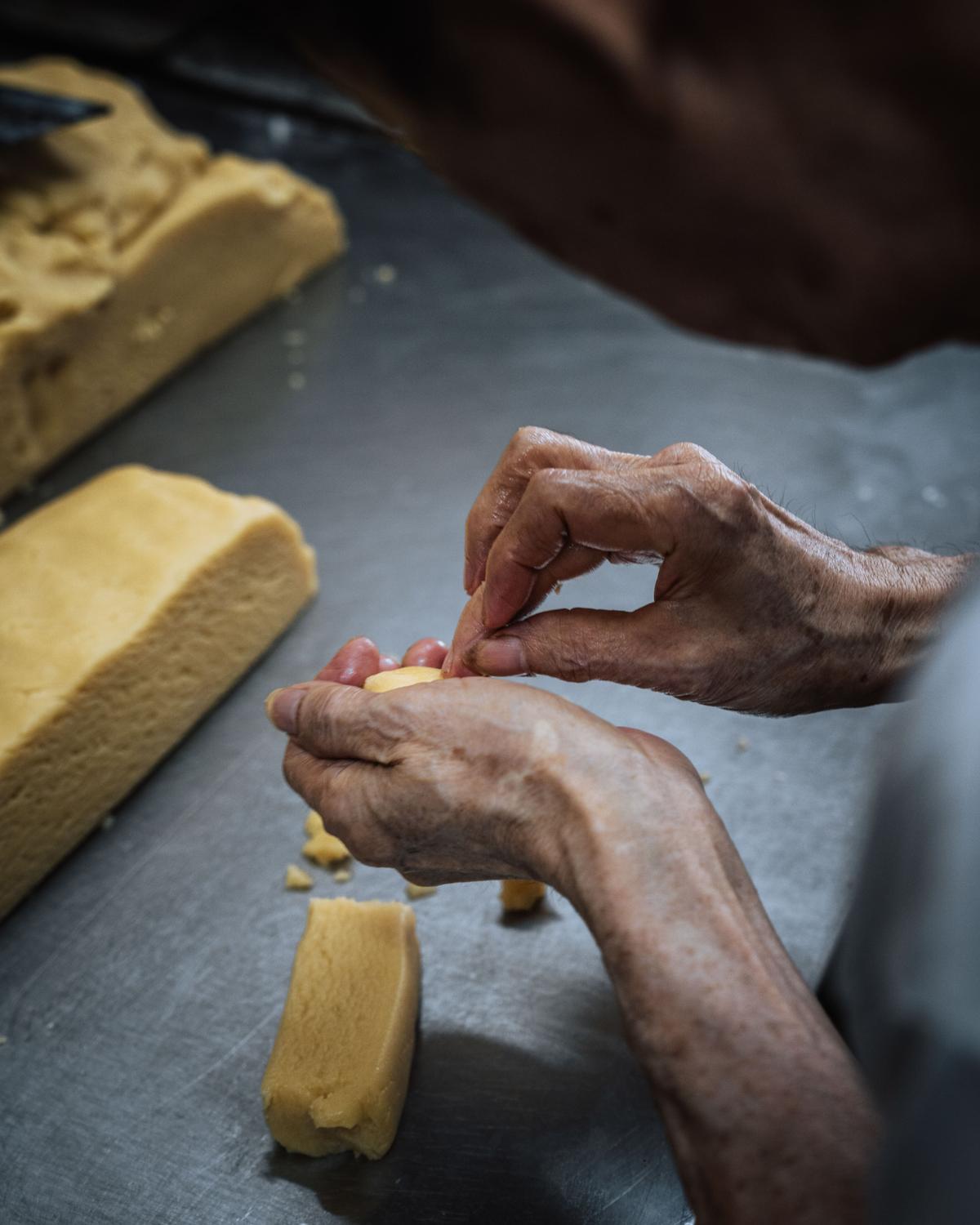